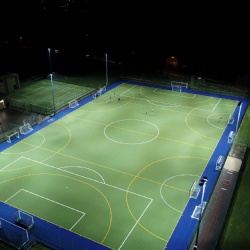 On Monday 20 November 2017, we welcomed members of our school community and Team GB hockey player Mark Gleghorne to Deer Park for the official opening of our newly refurbished artificial pitches.

A big thank you to Cirencester Hockey Club for running two hockey sessions during this celebratory evening; the first an introductory session for Year 3 and Year 4 children from our local family of primary schools and the second a coaching session for talented Deer Park players. These Cirencester Hockey Club sessions with Mark were a great way to show off the facility and it was lovely to see the main pitch being enjoyed and used by a range of people from the local community. 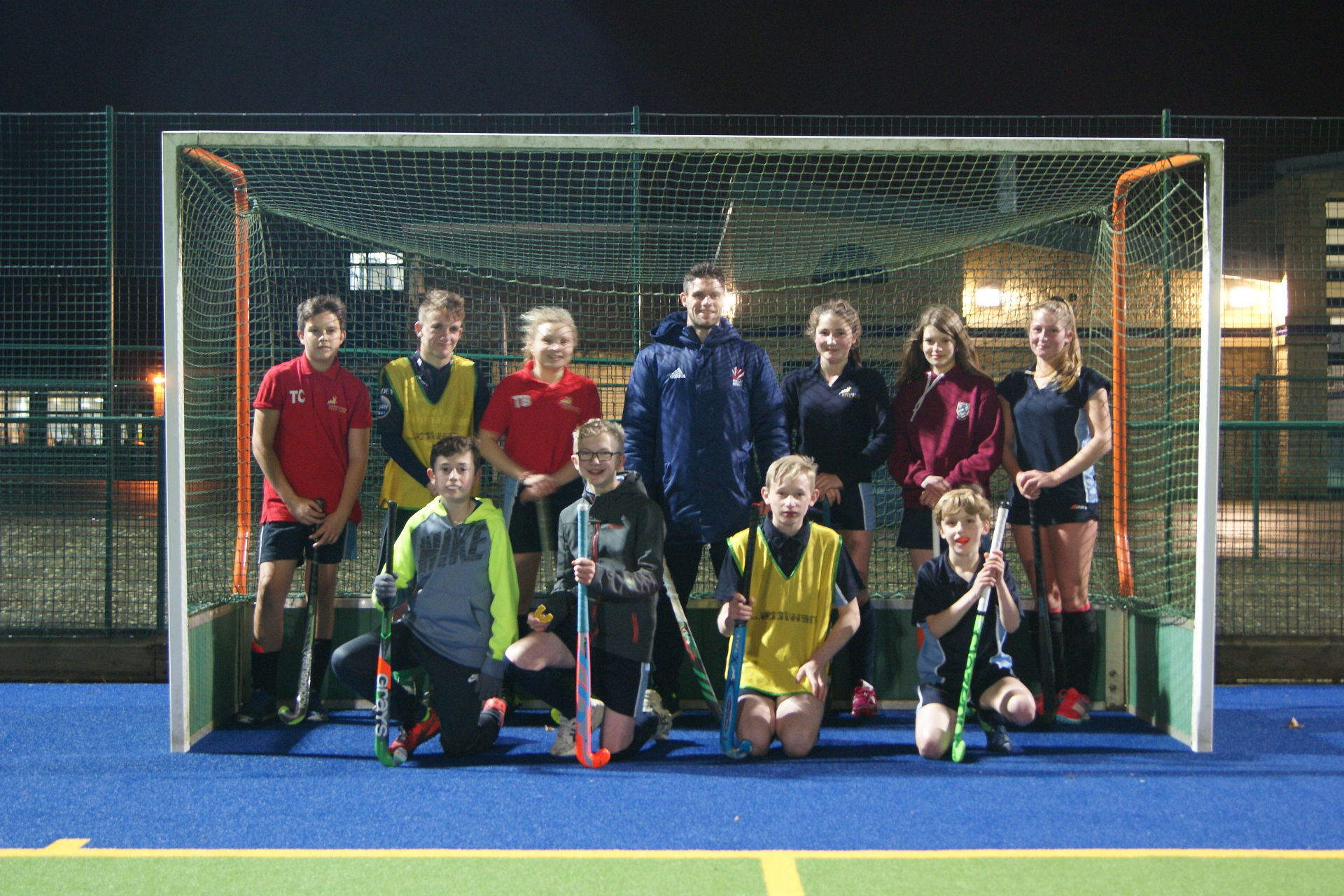 Our two newly refurbished artificial pitches replace the original carpet, aka The Astro, that had served us extremely well; The Astro had been in use for 16 years, several years beyond its original use-by date!  Any school playing surface needs to be robust and flexible due to the various different activities scheduled on it throughout each school day, as well as outside of school hours, and it is a valuable resource that is maintained by our groundsman.

The bulk of the replacement work was done during the summer holidays and, although completed a little behind schedule, the new surface is now in use as a superb facility for our PE Faculty (for example, hockey, netball, football and cricket). Outside of school hours, the pitches play host to Inter School Primary Sports Events and local sports clubs (see Lettings), especially Cirencester Hockey Club with whom we originally developed the facility.

This high quality new facility, installed by Verde Recreo, would not have been possible without the commitment of our governing body who are determined to invest in every aspect of the school for the benefit of our learners and young sportsmen and women. Furthermore, we are immensely grateful to The Winstone Charitable Trust, St James's Place and the school’s own Enrichment Fund for contributions made to the costs of the development.

“It is wonderful to see so many people from the local community using the new pitches.  It was essential from the outset that the replacement surfaces were robust and fit for purpose because of the amount of use we knew the pitches would get from external sports clubs, our family of primary schools and ourselves.  I am very grateful to everyone who has contributed to the project over the past twelve months for their guidance, enthusiasm and finance support.  We were lucky to work with a great company in Verde Recreo who took the time to understand us and our needs and work with us on this project.” Miss Brace, Assistant Head

Cirencester Hockey Club Chairman, John Tasker, commented “Just after the turn of the century we heard that Deer Park were putting in their own astro turf. We got involved from the outset and we were keen that the playing surface should be focused for hockey. The school listened and put down an excellent sand based pitch. It served the school and the hockey club well but it was showing its age when it came to be replaced by the astro we have here today. It’s now a top class surface and we are very grateful to the school for listening to us again and keeping hockey in mind as the primary use. The use of the facilities and pitch here at Deer Park has allowed our club to flourish over the last 16 years. We have a large Junior section that represents very strongly at local, county and regional level and we’ve also had some international honours with the England Under 16 and Under 18  squads and a Masters World Champion.” 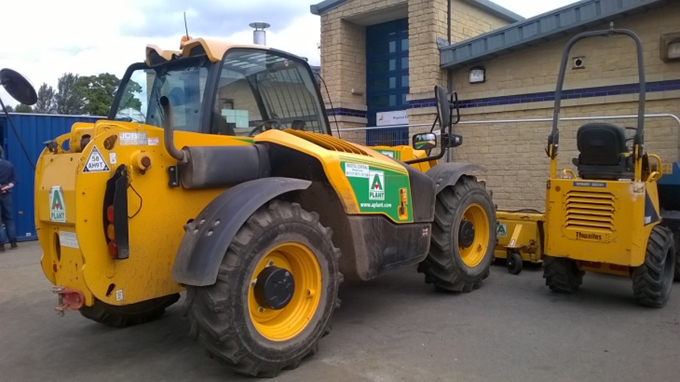 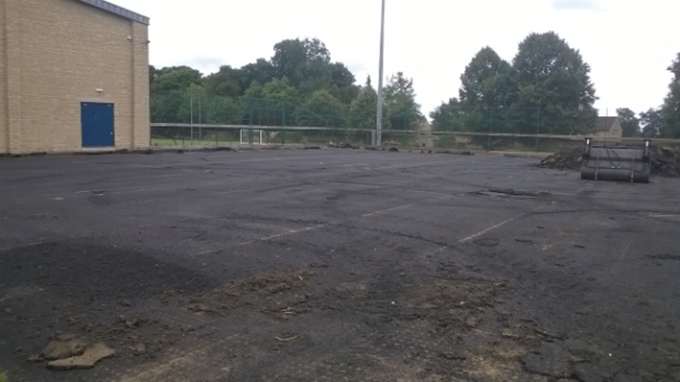 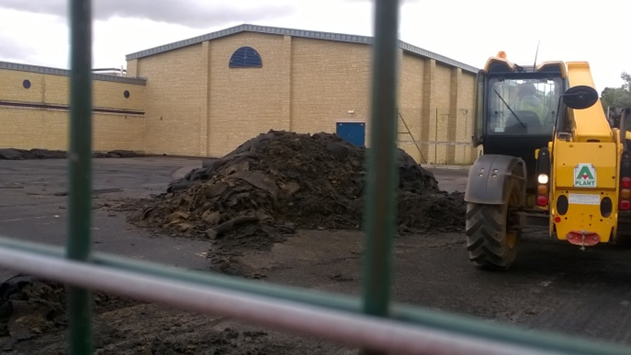 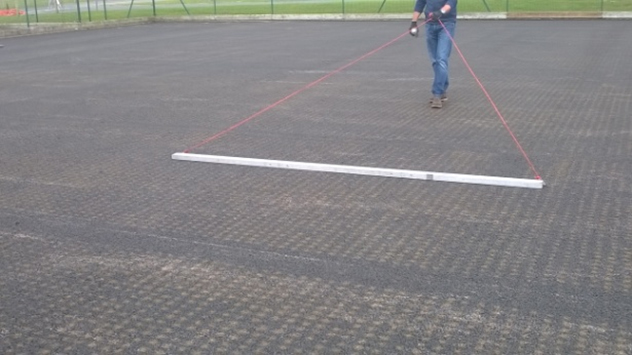 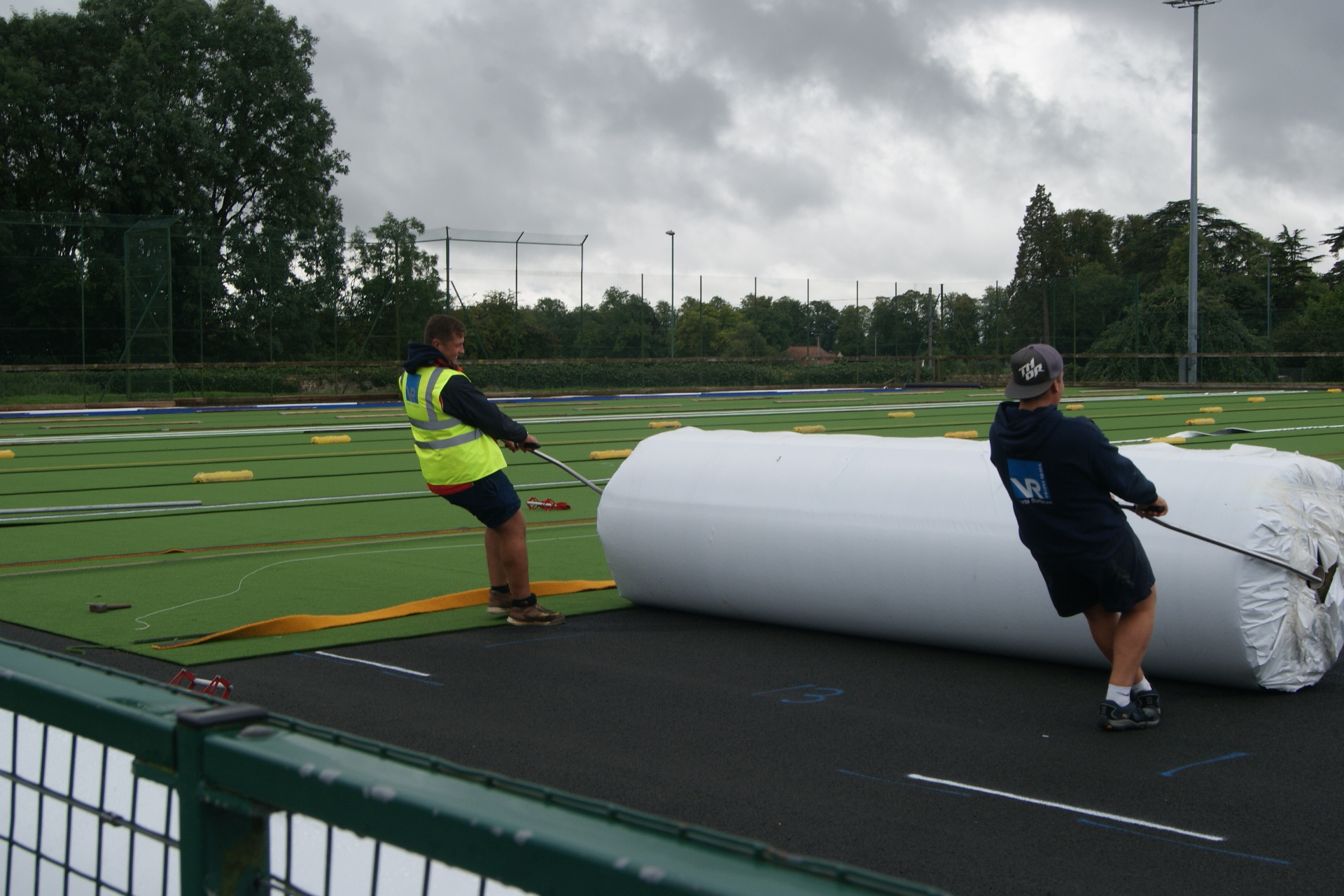 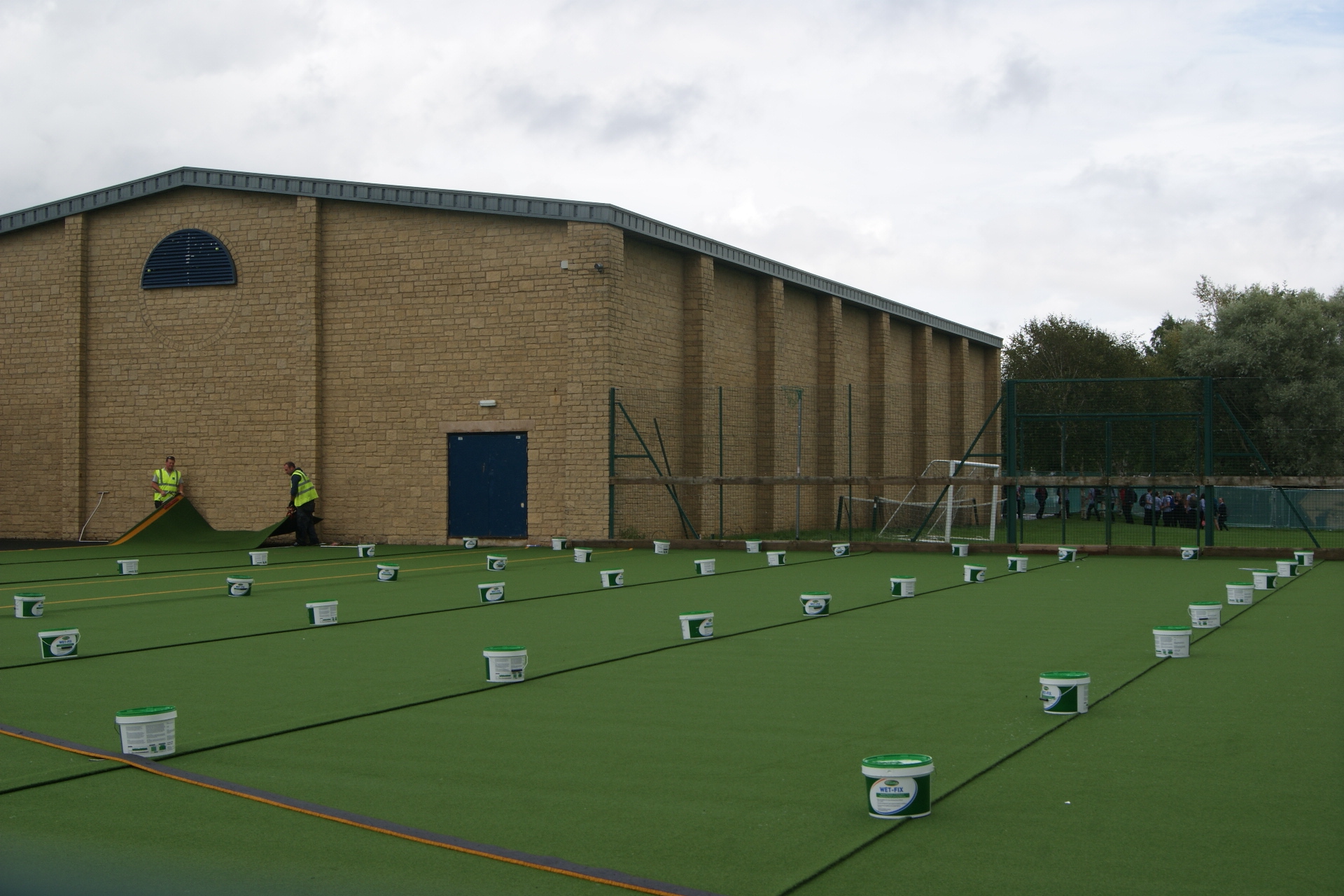 "Deer Park's new astro is amazing. The new surface has less sand so is not as messy and it never really gets slippy. It is an awesome ground to play on." Gaby, Year 9 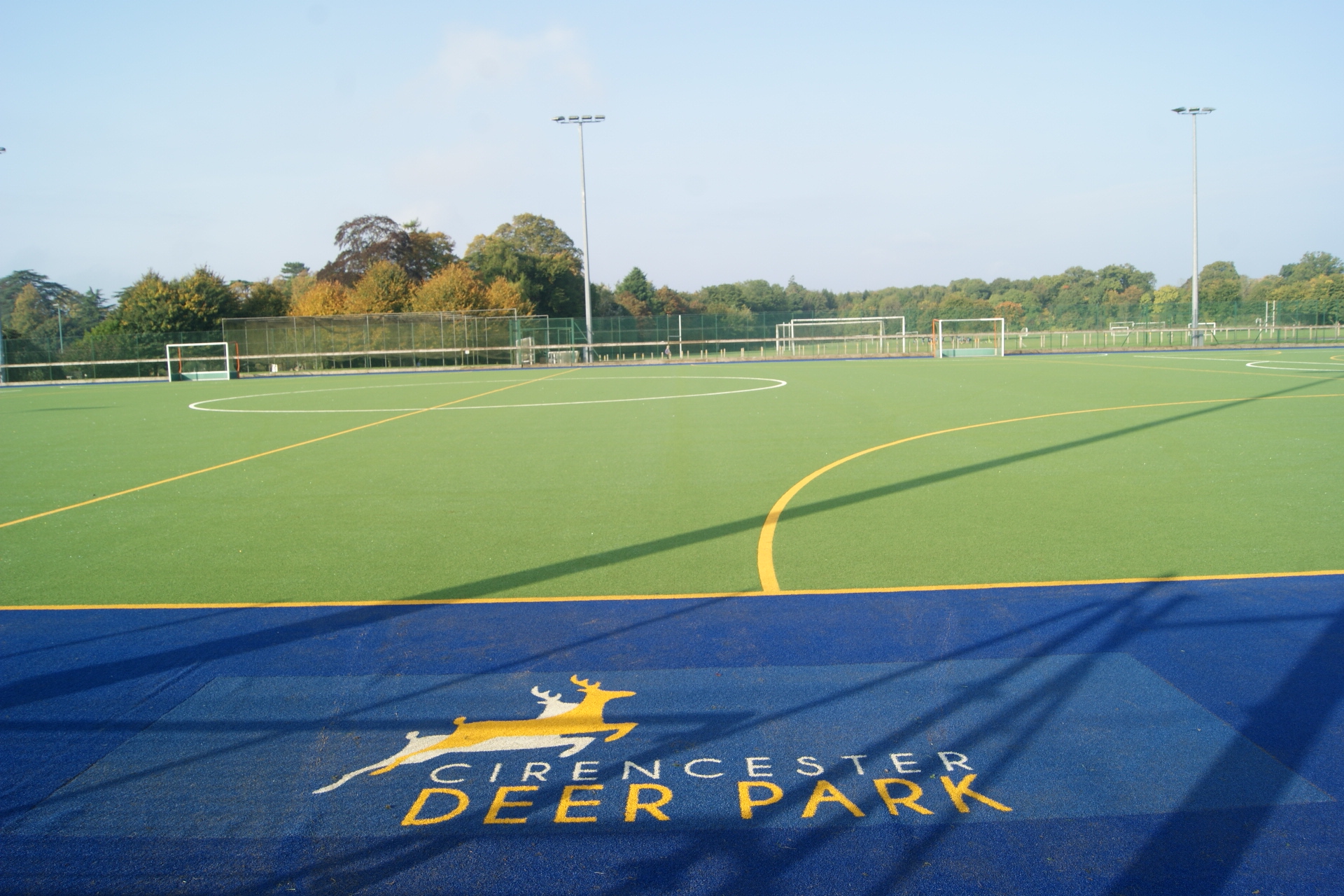 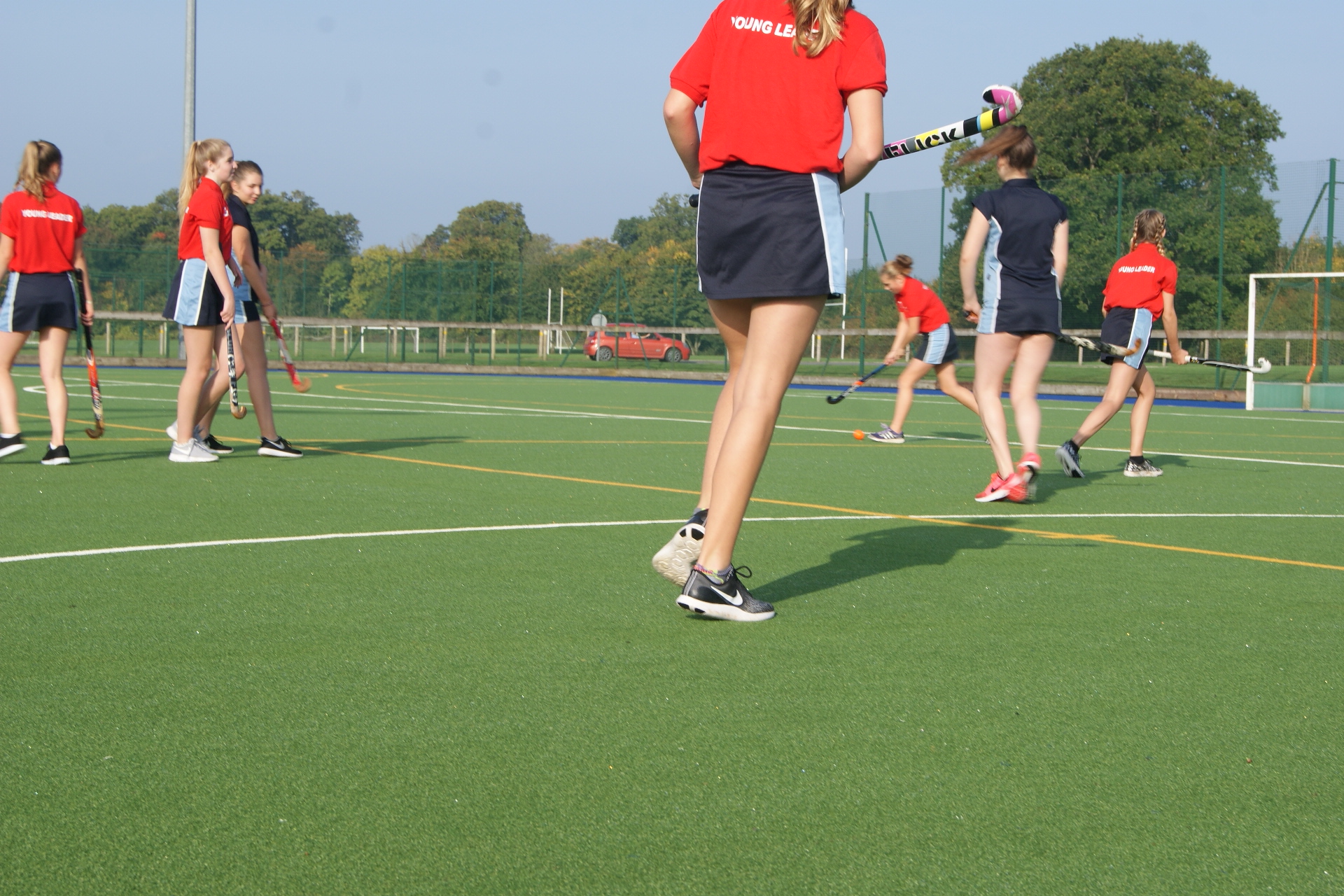 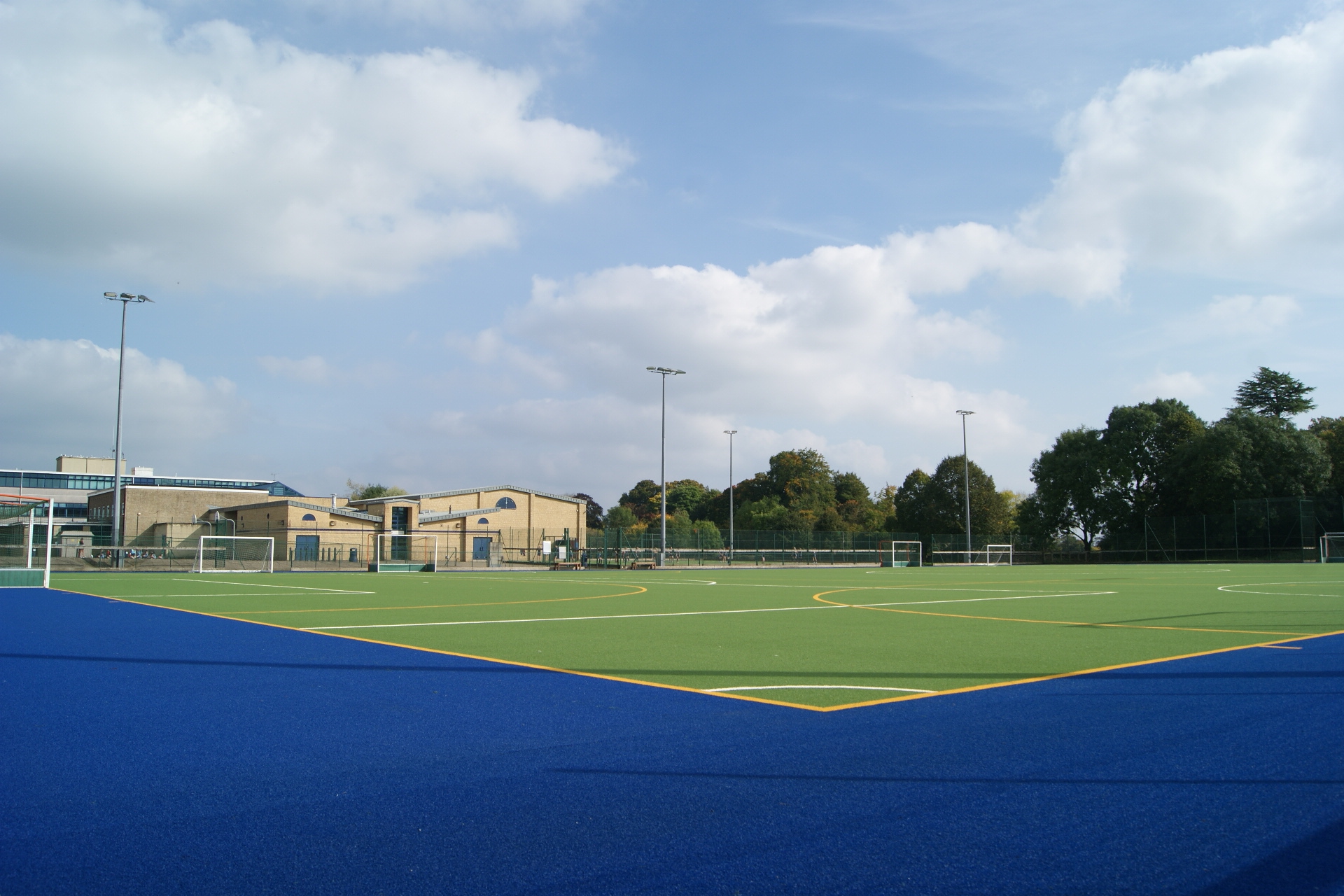 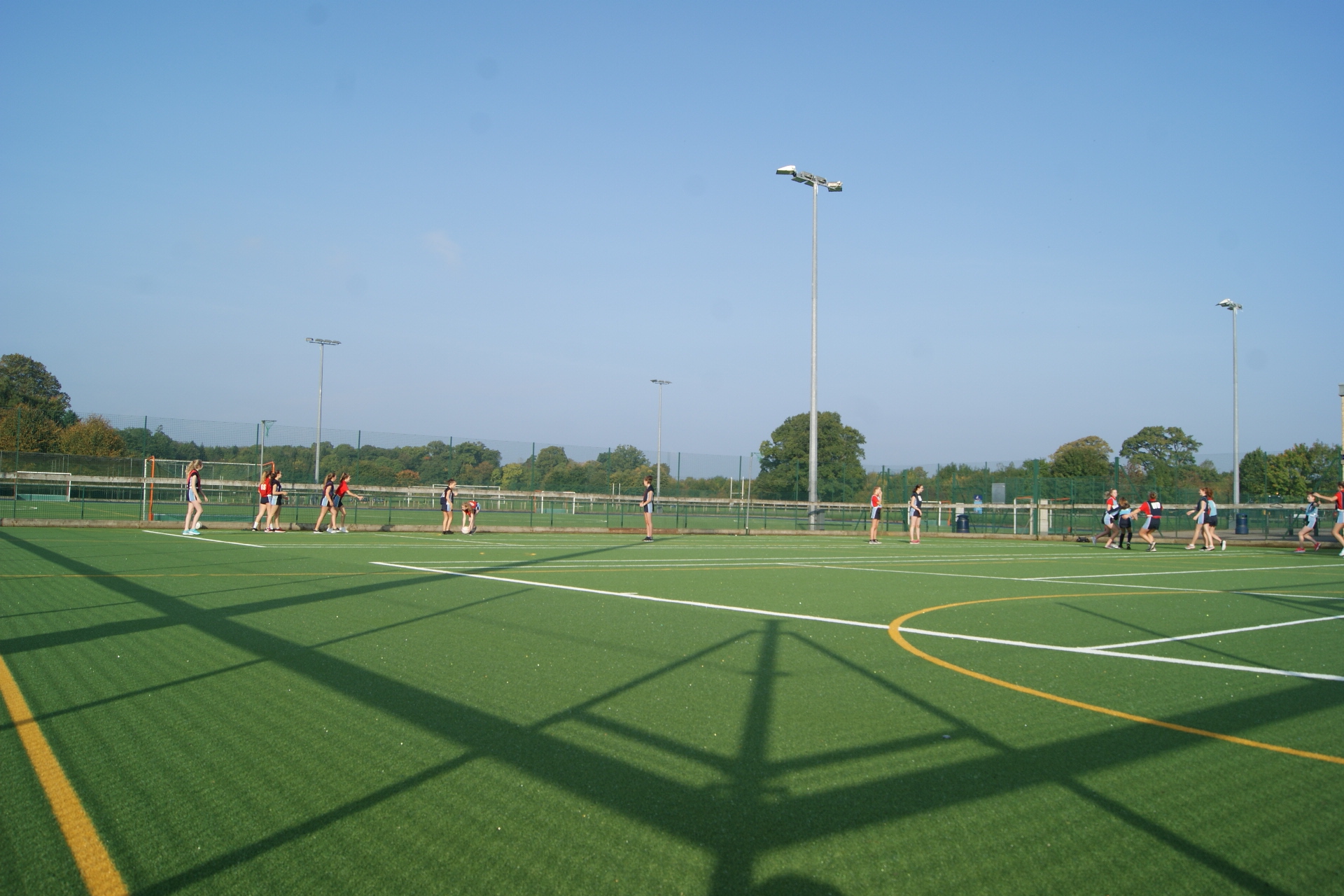 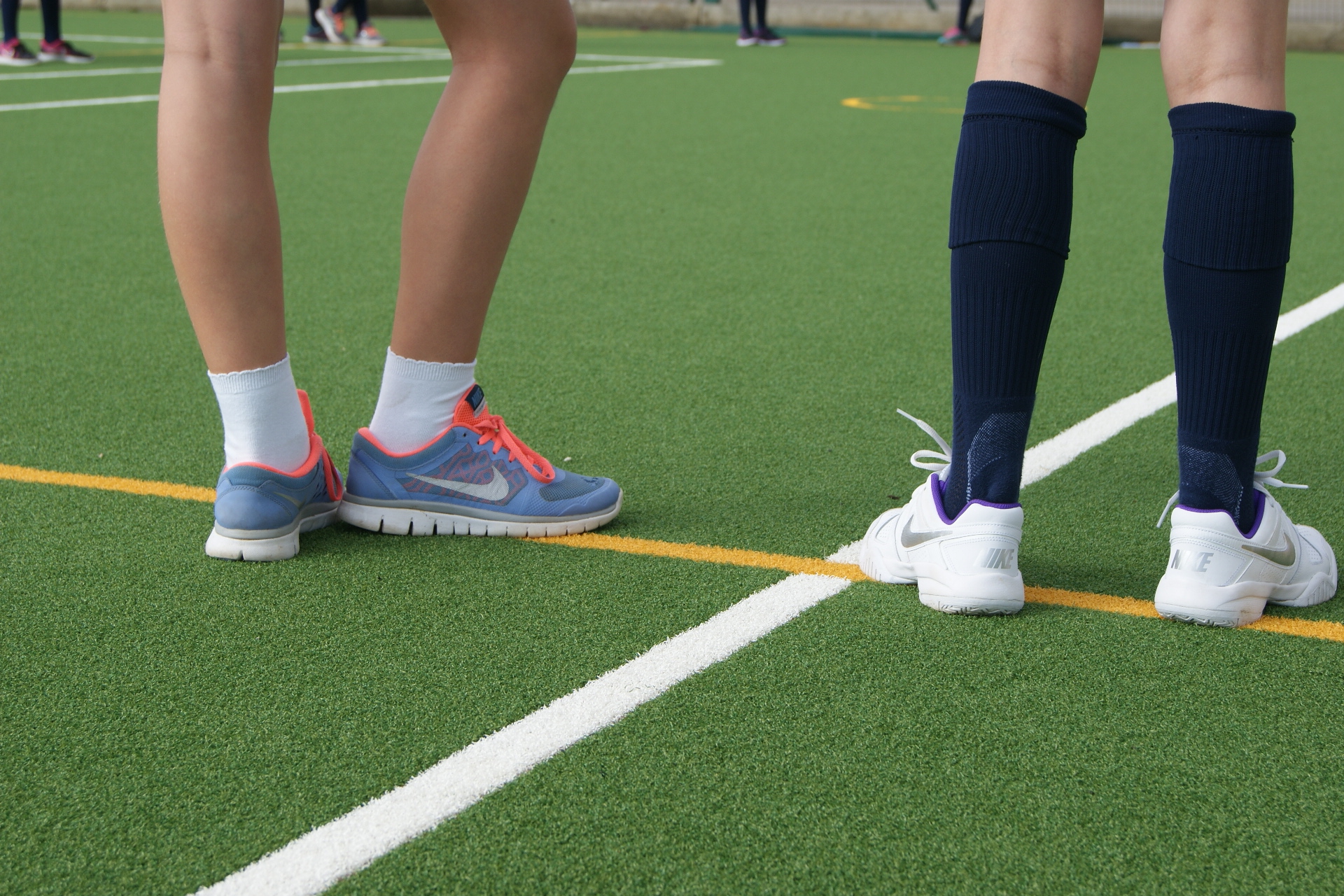 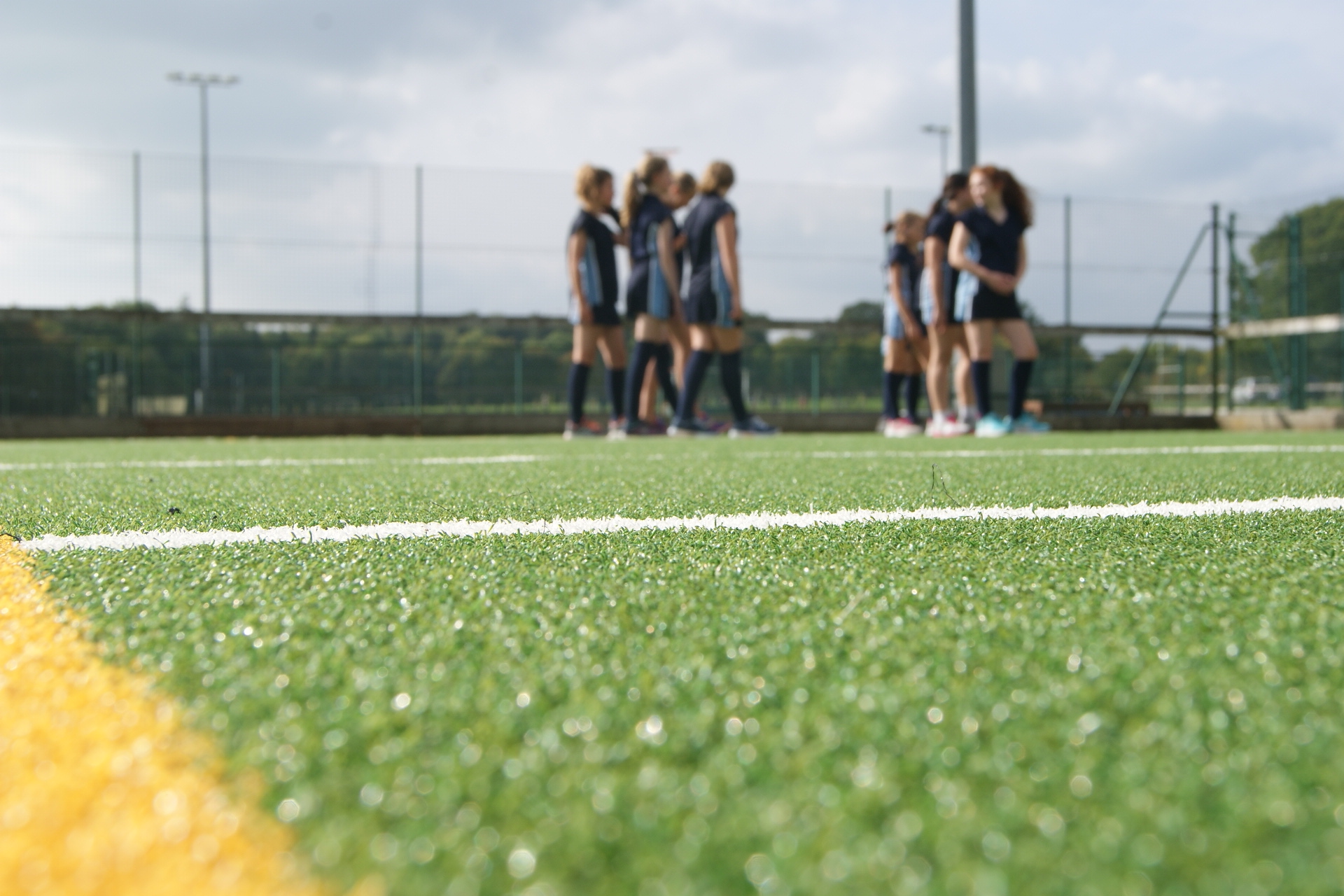