We value our history. Consequently, we successfully combine the traditions and legacies of our combined past as a grammar school (1461-1966) and specialist school for technology, the arts and applied learning (1995-2010) with 21st Century learning to ensure all of our pupils benefit from our strong academic and inclusive ethos. Our pupils continue to achieve well.  Ofsted has consistently judged the curriculum at Deer Park and our pupils’ behaviour to be outstanding (2007, 2010 and 2013). 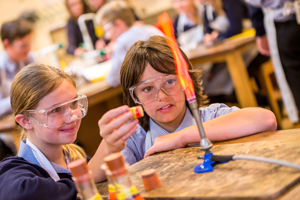 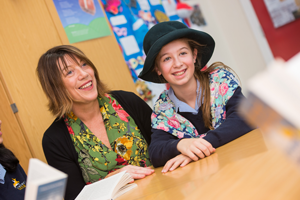 In 1966 Cirencester Deer Park was established as an 11-18 mixed Comprehensive School. It combined the town’s Grammar school, dating from the 13th Century, and the girls' and boys' secondary schools, which operated on the current site in buildings erected in the 1950s, and previously in the old Nissan huts that had accommodated an American Army Hospital during the Second World War. 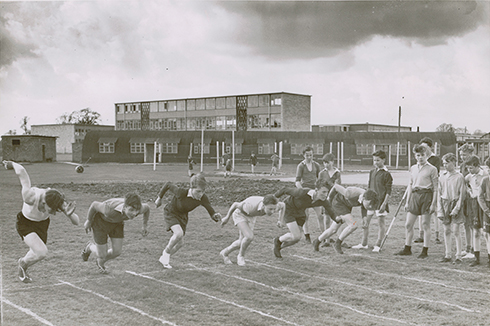 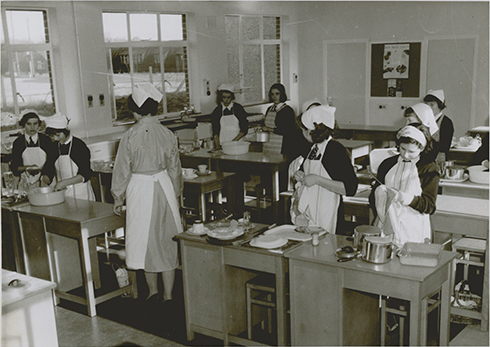 In September 1991 the School was reorganised by the LEA into an 11-16 comprehensive of 1000+ pupils. It now shares the campus with Cirencester College which offers a wide range of A level and applied courses for 16-19 year olds.

In 1993 the school took the decision to ballot parents for Grant Maintained Status which it achieved. In September 1999 the Governing Body adopted Foundation School status. In 2011, the school successfully converted to Academy Status.

As an established academy we are building collaboratively on these strong foundations to develop a multi-academy trust.

In January 1995, the school was successful in its bid to become a 'Technology College' as part of the Government's Specialist Schools' Initiative and developed this commitment through subsequent re-designations.

The school became a Beacon School in 1999 before contributing to 'transforming the school workforce' in 2002 as a Pathfinder.

The school was successful in its applications to become a Leading Edge Partnership (2003) and Enterprise Learning Pathfinder (2003-05).

In 2004 the school was recognised as a designated Training School and has consistently achieved the British Council’s prestigious International School’s Award (2005, 2008, 2011 and 2014).

In 2005 and 2006 the school was invited to take advantage of the 'Opportunities for High Performing Specialist Schools' and successfully applied for additional specialisms (Arts and Applied Learning) to ensure a balanced curriculum and to complement its Technology College status by building on its strengths.

The school was successfully re-designated as a Specialist School in 2005-6, its Fortieth year as a comprehensive. Following the general election in 2010, funding for specialist schools was withdrawn.

In 2011 the school was one of the first comprehensives in Gloucestershire to successfully convert to become an Academy.

In September 2016 we celebrated our joint anniversaries, 50 years as a comprehensive school and 25 years as an 11-16 school, with an exciting programme of commemorative events. Read more...