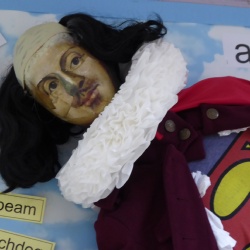 In April 2016, we commemorated 400 years since the death of William Shakespeare, England’s most celebrated dramatist and poet.

At Deer Park pupils study Shakespeare’s work in every year. We aim to make Shakespeare relevant, fun and accessible. At first pupils may be intimidated by the language needed to study Shakespeare plays but English teachers help them to recognise the relevance of his themes to modern life. Additionally, we use engaging activities like a ‘Woosh’ (when the whole play is condensed into just 20 minutes with the class taking parts), hot-seating characters or writing characters’ diaries or monologues.

Pupils in Key Stage 3 are always interested to know that he was the master of insults - "Thou art like a toad; ugly and venemous" As You Like it - and numerous Shakespeare expressions have made their way into everyday language e.g.

To complement the more traditional methods of accessing the plays of Shakespeare, we encourage our pupils to watch Shakespeare films, read graphic novels and listen to audio recordings of the plays.

During December's English Faculty in Focus pupils were invited to participate in a Shakespeare Literary Trail, with questions displayed around the school. The joint winners were the team of Floss, Clara and Lydia who share the prize with Isabelle. 2nd prize went to Lily and Willow and 3rd to Jasmine, all in Year 7. Additionally, the English Faculty, who can never resist an opportunity to dress up, came to school on Thursday 8 December disguised as their favourite literary characters, asking pupils "Do you know who I am?" Do you? 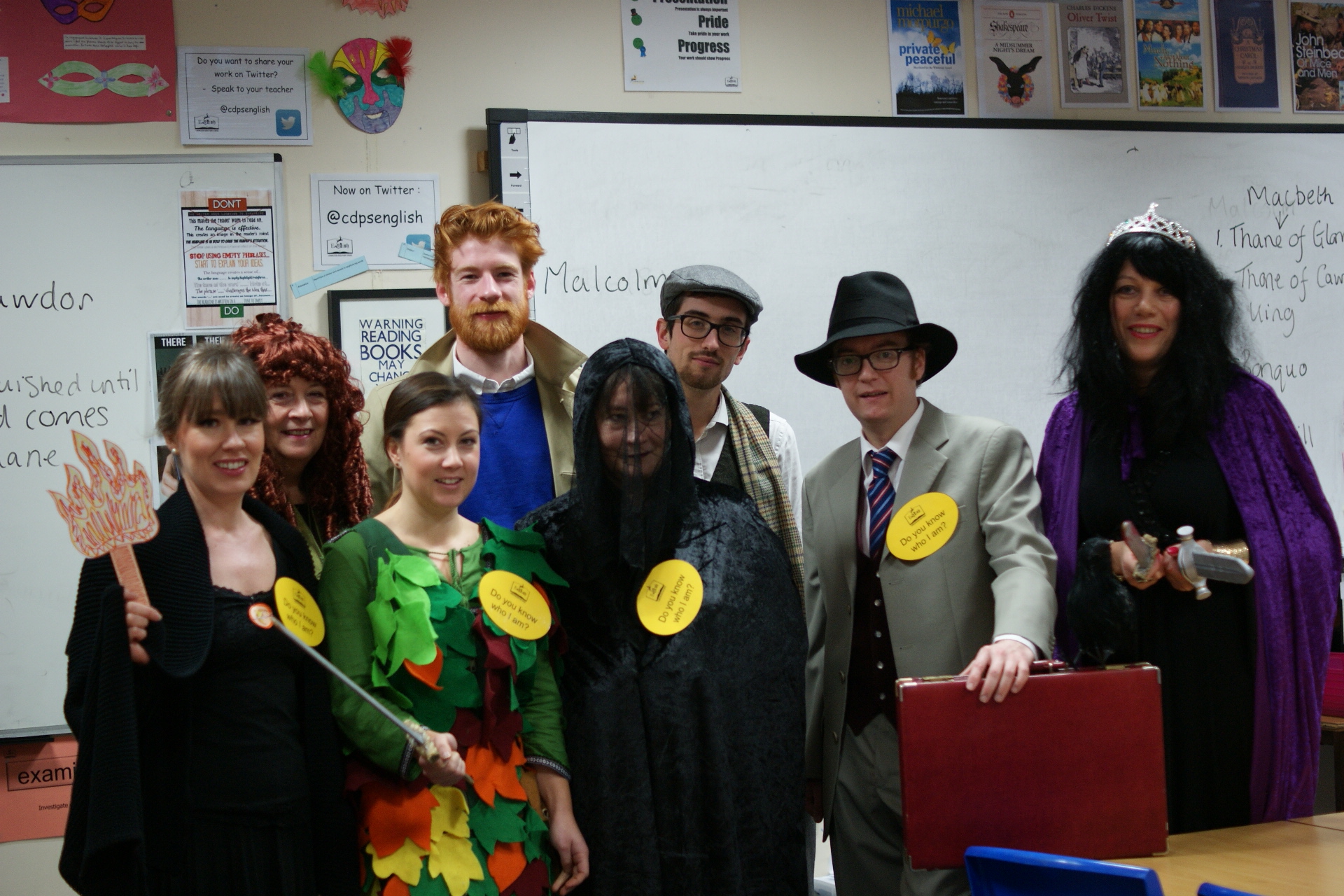 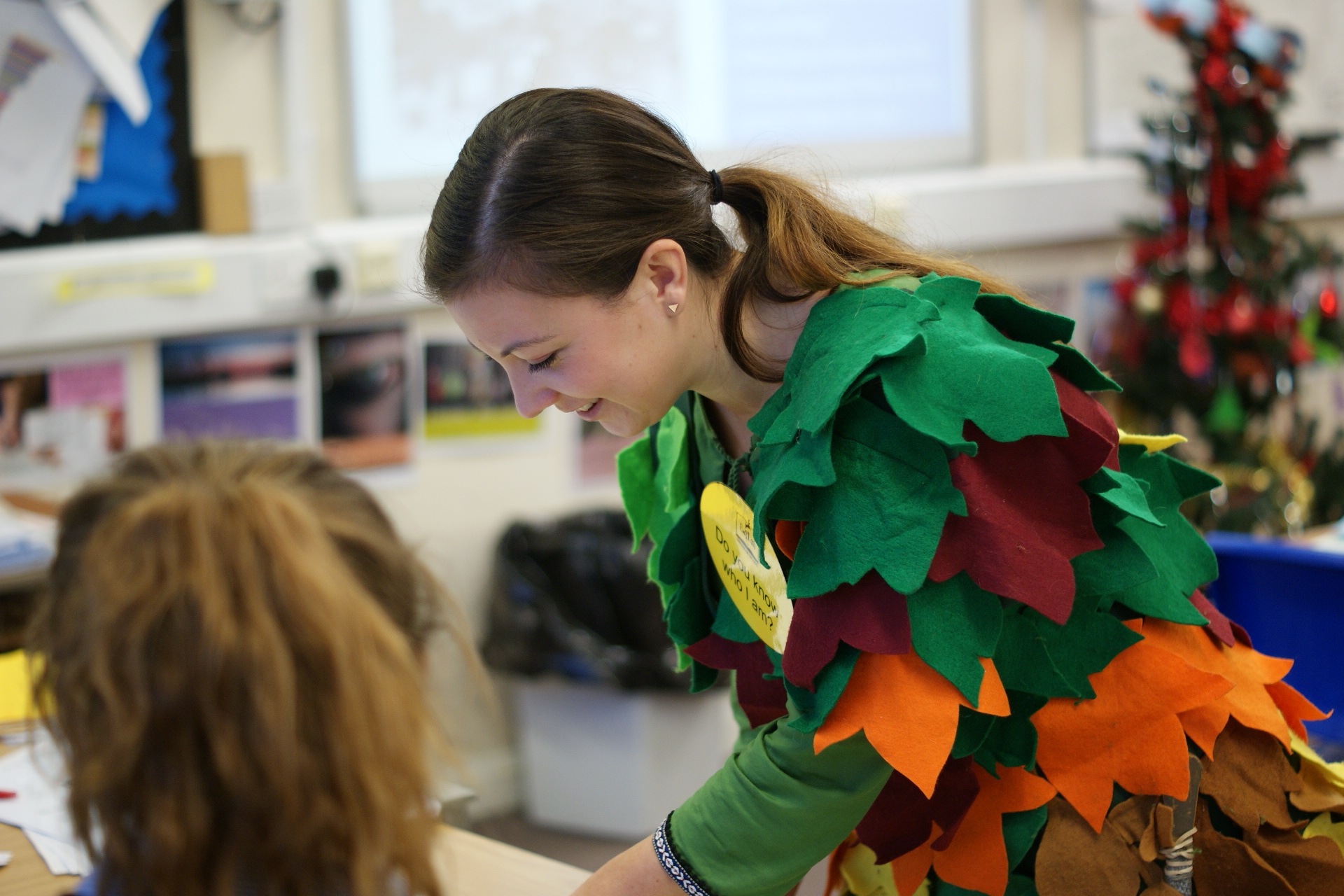 In January 2017 Year 11 will begin their study of Macbeth. With a large body count and plenty of gore, this is one of Shakespeare’s best known tragedies. We are hoping to arrange an opportunity for pupils to see a version of the play later next year.

Year 7 pupils will study Shakespeare’s play A Midsummer Night’s Dream in Spring 2017 and plans are already being made for activities involving local primary schools.

A visit to Shakespeare’s home town of Straford-upon-Avon in Warwickshire is always recommended, whether to see the buildings, including Shakespeare's birthplace and Ann Hathaway's Cottage, and walk along the river, or go up the tower at the RSC and perhaps watch a play.