Born to be Wild 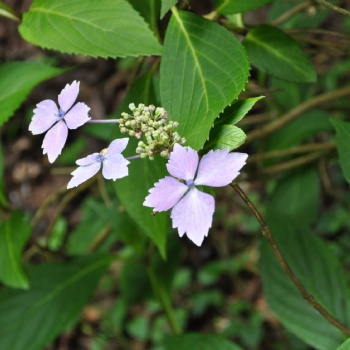 As I lay in ‘bed’ at 2:30am on Friday 8 July listening to the rain pouring down on my tarpaulin and twig shelter, I reflected on our week and thought about the successes of the pupils taking part in the Born to be Wild Enrichment Week.  From fire lighting with flint and steel to listening for bats, from whittling to building watertight dens, our pupils learned new skills and a lot about themselves during their week at Westonbirt Arboretum.

On Monday 4 July we walked through the gates of Westonbirt and made our way along the brand new Treetop Walkway. The pupils were mesmerized by the views across the arboretum, the crow’s nest, the facts and figures and the structure itself.

Up the hill we trudged, eventually stumbling on the site that was to be our base for the week. Our first challenge was to have a cup of tea.  Easy you would think - flick the switch, boil the water, job done. But in the woods the only materials we had were a flint and steel and a Kelly Kettle.  One pupil set a new Westonbirt record, lighting his fire in 9 seconds - well done Finn.  Those who found it harder, persevered and enjoyed the challenge.  Faces changed from frustration to satisfaction as they sat with a hot drink to hear from Karen Price, Community Officer at Westonbirt, about what was planned for the week.

Everyone needs a survival bracelet - you never know when it may come in handy - and that is what our pupils made from a piece of cord later in the day. Last year this was a great source of personal frustration, not being able to work it out, but 2016 was to be my year and it was the turn of others to find the overlapping and underlapping of cord annoying. One pupil in particular, Ben, was a star at this activity and came to the rescue of many. 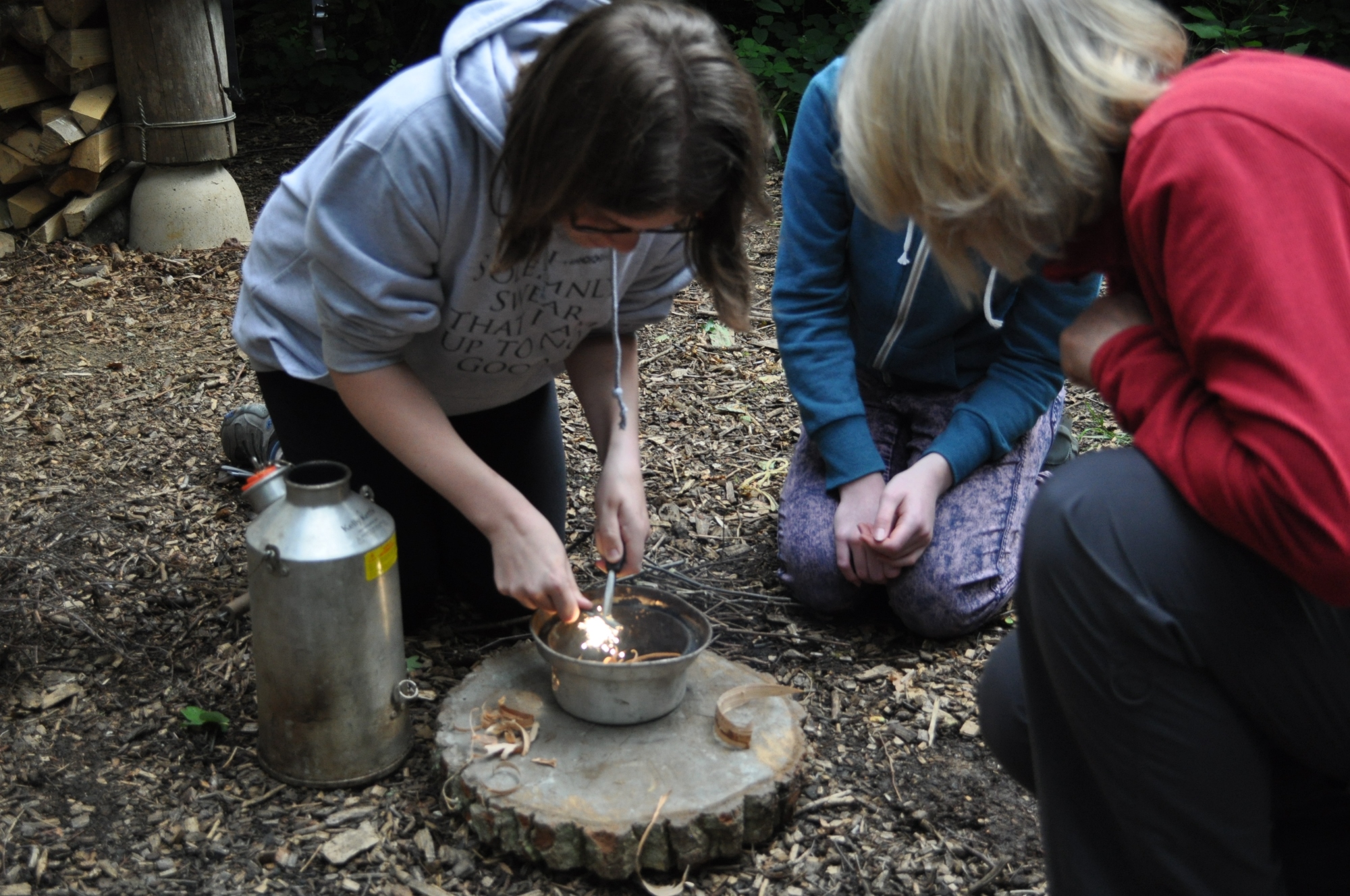 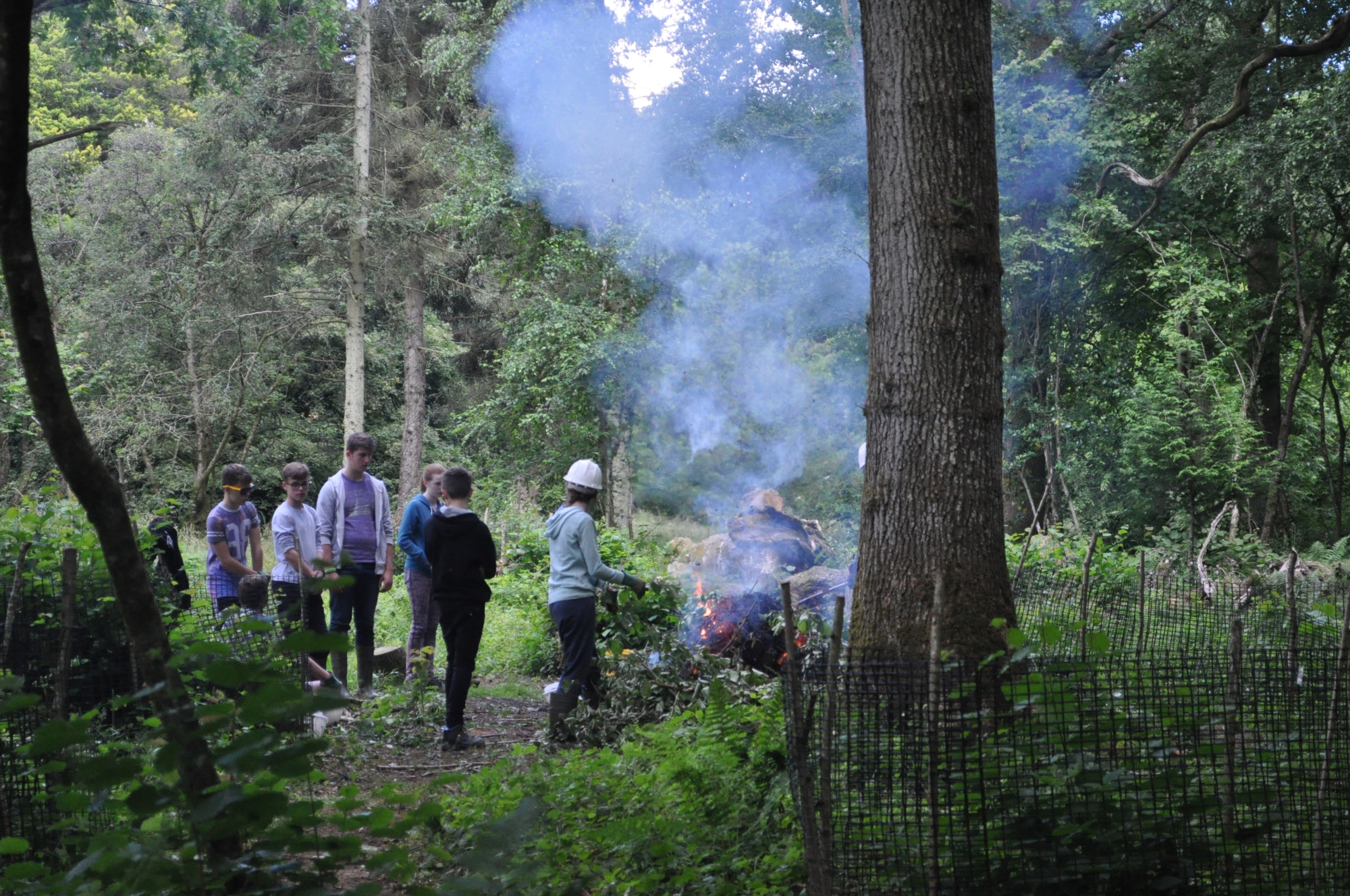 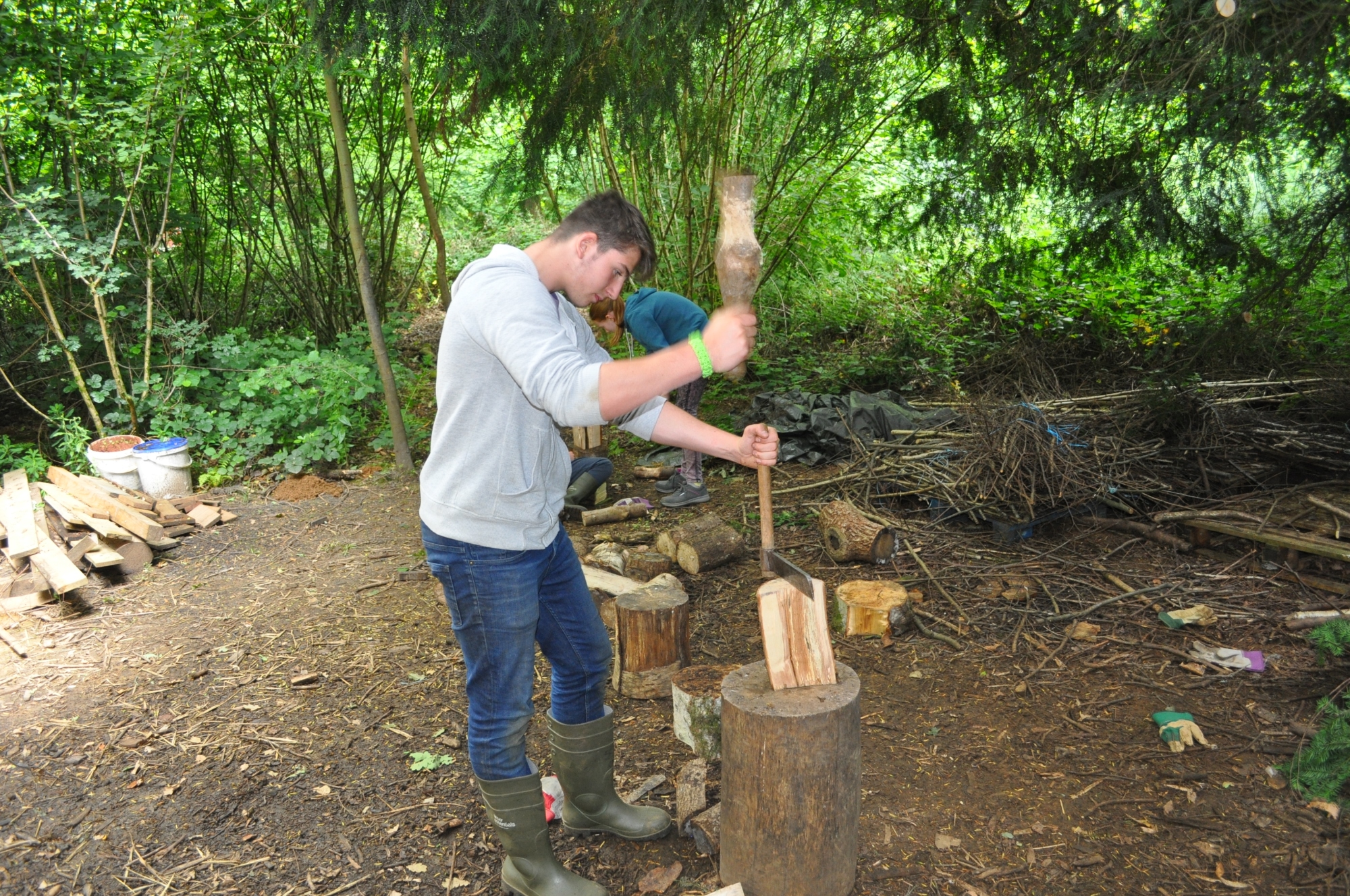 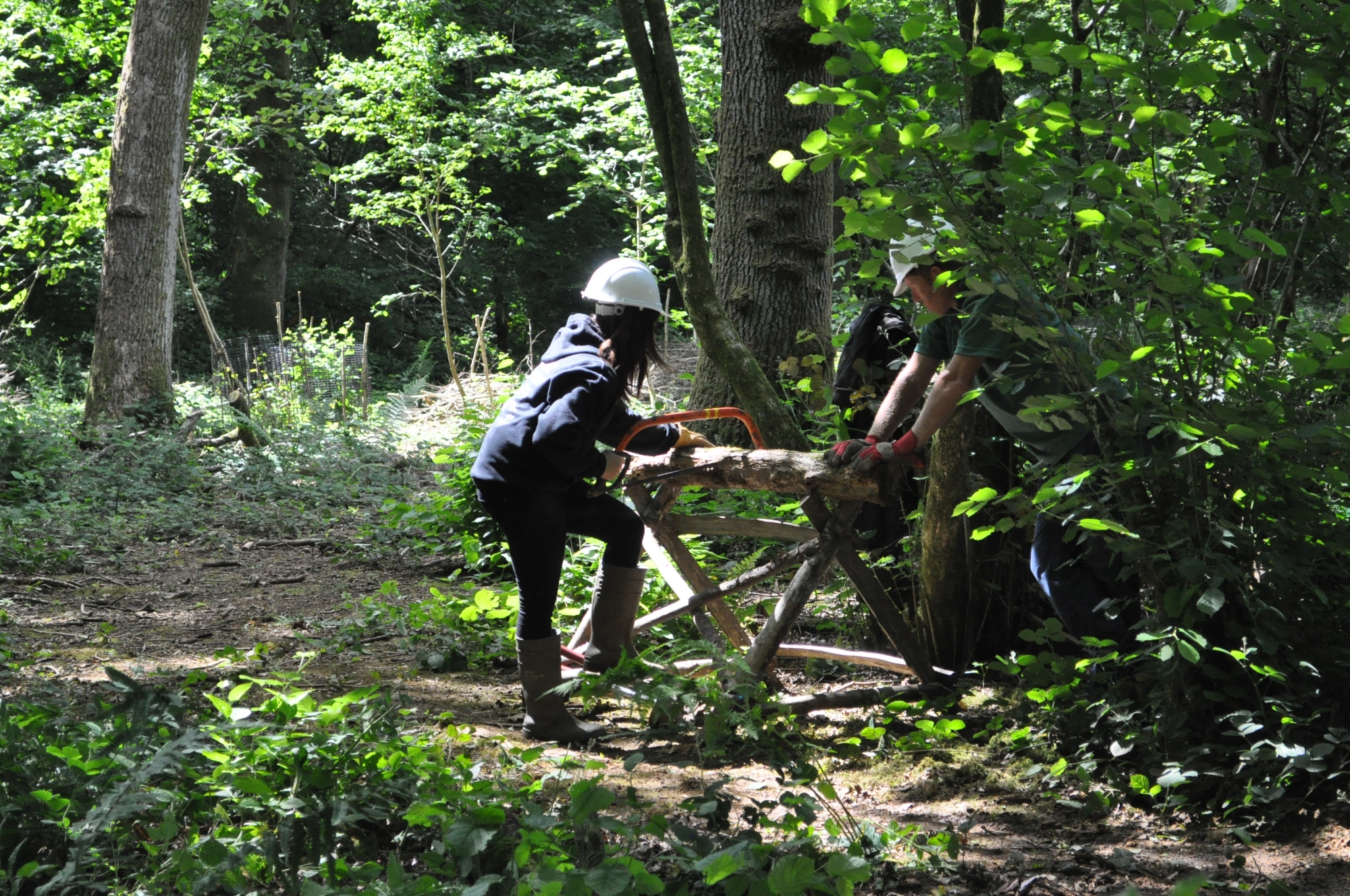 Using tools that are new to you can be an a source of angst, especially whittling knives and froes.  Both tools were used when the group made their mallets, which in turn, would be used to erect their shelters.  From a freshly shown tree bow, the pupils sculpted mallets that would last for years, shaping the handles for a comfortable fit.  Concentration was paramount, as one slip of the knife could result a trip to the hospital.

Thursday evening was the highlight of the week, sleeping under the stars amongst the wildlife that live at Westonbirt. Pupils designed and built their shelters, which needed to be waterproof as rain was forecast for the early hours of Friday morning.  They could gather fern leaves for their bed or simply use the earth beneath them.  Move over Bear Grylls!  We are not sure how much sleep anyone had but on Friday morning pupils were tempted from their dens with the smell of eggs, bacon and sausage cooking on the open fire.  "One egg or two?" was the cry from the chef as the sausages sizzled and the waft of bacon filled the air.

I wanted to say how impressed I was with the whole Westonbirt project.  It was lovely to see pupils having the chance to excel where they might not necessarily in a classroom situation and to see their obvious pride. I was particularly impressed with Bailey - with his team spirit and survival skills throughout the week. The week is a real confidence booster for them all and I loved watching the concentration and determination on their faces as they realised it is not as easy as you think to light a fire with only bark and a flint!

Once again we thoroughly enjoyed our week, with pupils showing enormous resilience and self-development, as well as learning additional team skills.  Our thanks to the staff at Westonbirt, Mrs Ovens, Mrs Lunn and Mrs Brand for their help and commitment during the week and the pupils themselves for giving everything a go.

“You can only wear aftershave on a Friday and Saturday night” commented a pupil as we trekked through the undergrowth hunting for items to hang from our nature mobiles.  This was one of many random conversations whilst surviving in the conditions at Westonbirt Arboretum during the Born to be Wild Enrichment Week experience!