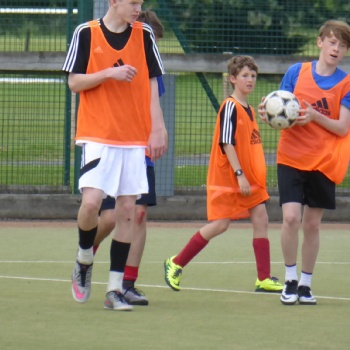 During Enrichment Week 2016 twenty-five boys from Years 8 and 9 and eight Work Experience boys from Year 10 took part in an action-packed week playing or coaching five days of non-stop football.

The 'Football Coaching' week included top class professional coaching from Swindon Town FC and Manchester City Football Club. All pupils gained a real insight into how intense professional training is and they were expected to perform with equal effort. There was a real emphasis on attacking play at Swindon FC and on intricate technical skills and possession with purpose, which is one of new manager Pep Guardiola’s philosophies, at Manchester City.

Each individual needed to have high endurance levels, to be self motivated, resilient and have plenty of team spirit, particularly when they were put to the ultimate test in competitive tournaments at the end of the day. Every pupil demonstrated immense levels of learning when being put through complex drills, requiring advanced technique and tactical knowledge and understanding. 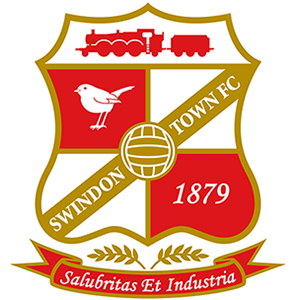 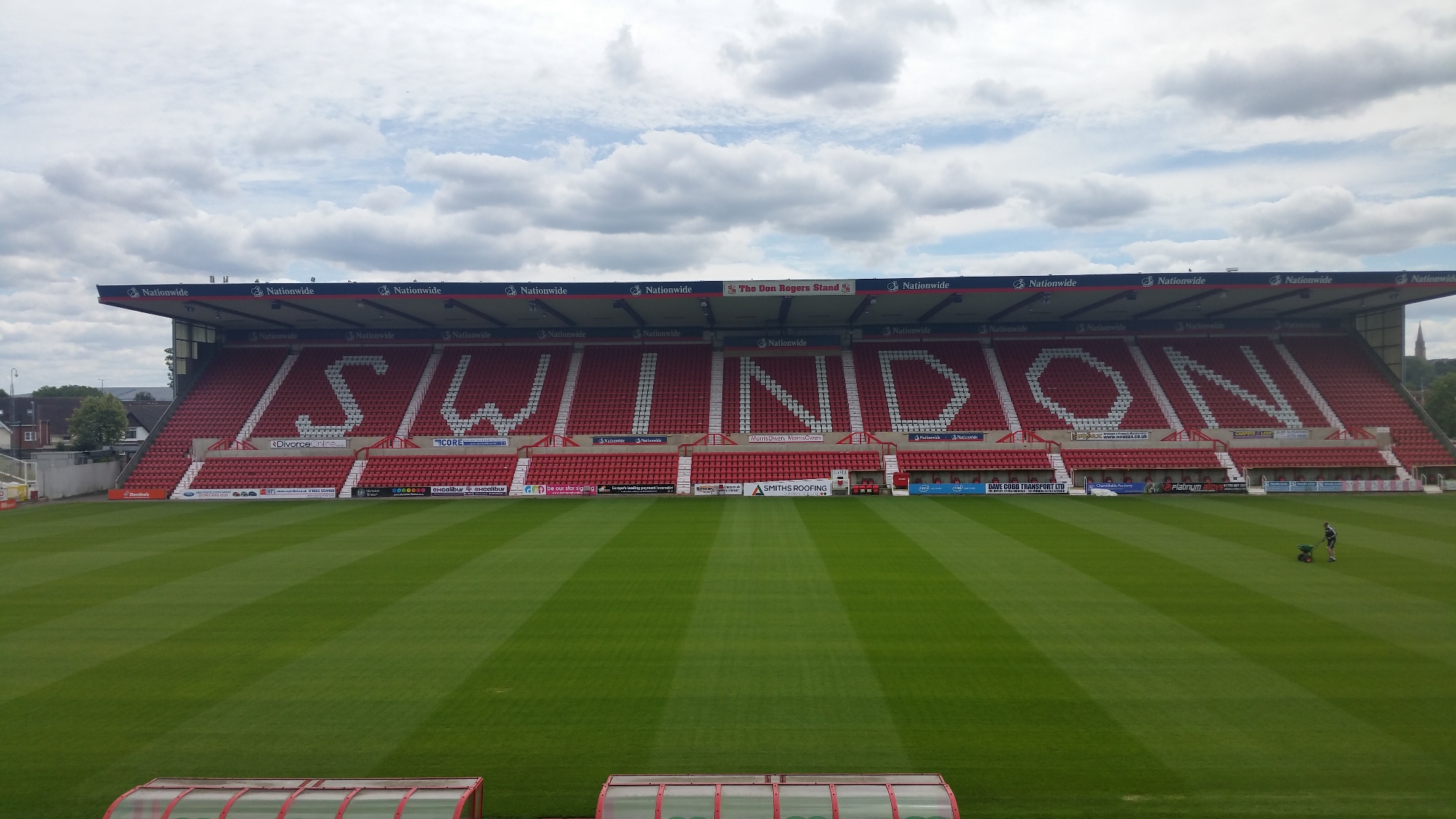 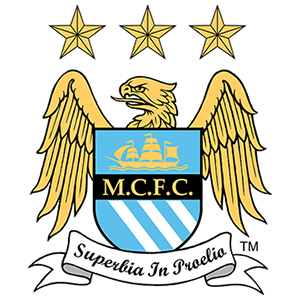 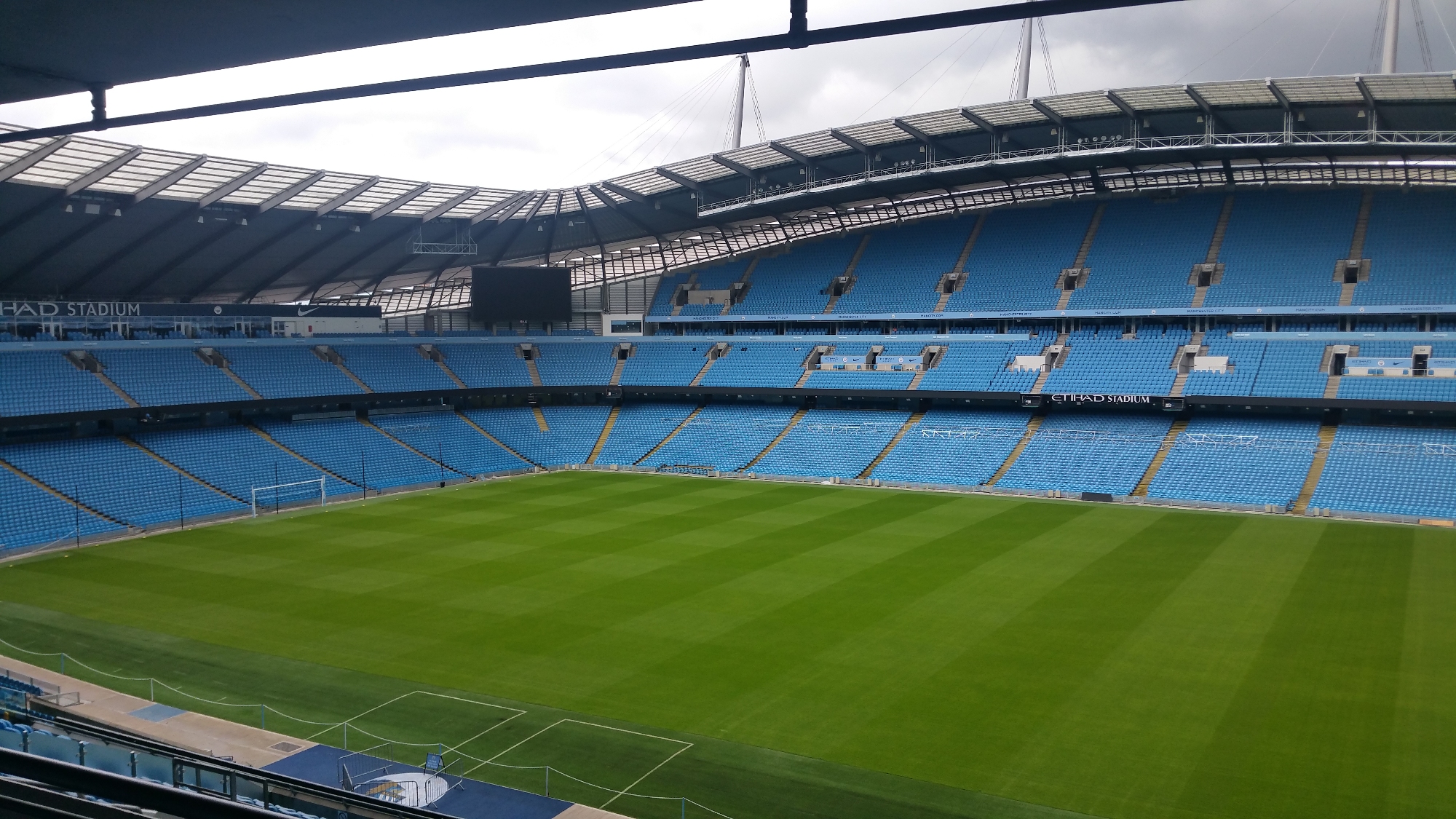 The playing surfaces and facilities at Swindon and, in particular, at Manchester City’s first team training ground were flawless, which further enhanced the individual skill level and control of the ball. The group were extremely fortunate to play on the immaculate pitches where Manchester City consistently train every week. In addition, the boys also started to appreciate the dietary requirements, financial input, physiological and psychological input, management and prosperity of the players.  This was particularly apparent when we spoke to the Swindon Town first team management team and also when we were training on the same pitch to the Manchester City under 18 academy players and the women’s first team,  many of whom play for England.  Pep Guardiola was also holding his first team training session and his first ever press conference in the next door building.

The ground tours at both the County Ground and at the Ethiad Stadium provided plenty of ‘wow factor’ as the pupils were taken to the changing rooms, press room, megastore, first class box seats and world class grass pitches.

“This is just so good sir, so good.” Adam

“The facilities and the coaching are absolutely amazing.” Orlando

“The best week ever at school.” Freddie

“I loved the professional coaches and learnt so much.” Kyle

This fantastic trip was enjoyed by all and the whole group demonstrated high level performance and tremendous progress.  A special mention to Adam, Aaron, Freddie and Shaun who were awarded Footballer of the Week awards.