On Monday 4 July, 43 pupils and 5 staff, led by Mrs Lang, eagerly gathered to begin their journey to Heemskerk, Holland. The 5.30am start did not hinder our high spirits and without any delays, we were on our way.

To entertain us on the coach and prepare for the trip to Anne Frank’s house later in the week, we watched the mini-series of ‘The Diary of Anne Frank’. As many pupils were reading the book or had read it in preparation for the trip, this was really interesting and whet our appetite for the week ahead.

After a straightforward journey, we arrived at our hostel and were amazed to see the 13th century Assumburg Castle. We had been told we were staying in a castle but the building itself was truly spectacular with turrets, a moat and sprawling grounds! We were greeted with a delicious three course dinner and after unpacking, made our way outside for a brilliant game of Ultimate Frisbee. 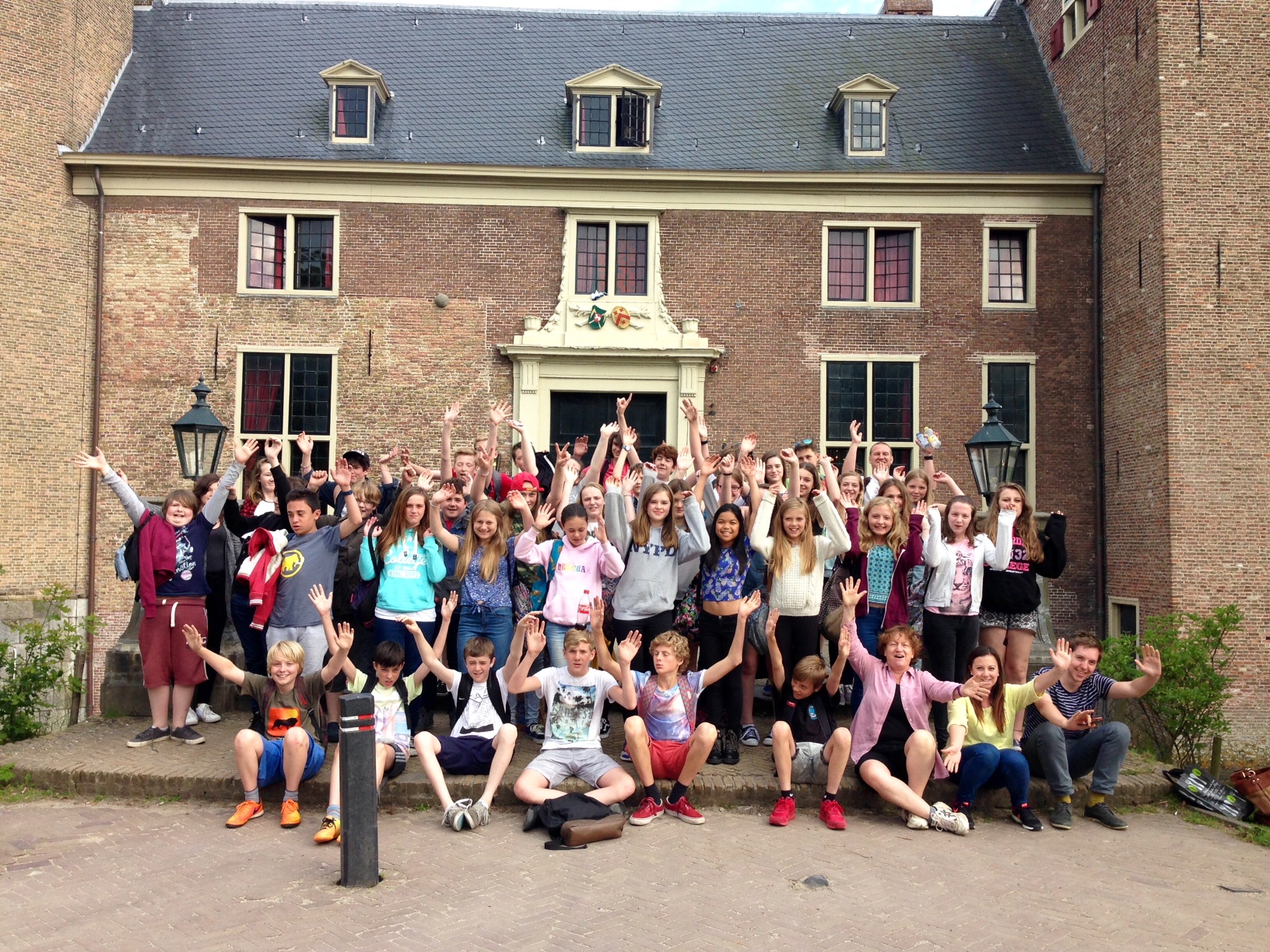 Tuesday began with another early start as we had a jam-packed sightseeing schedule. We started in the historic city of Haarlem where we were given some free time to explore and shop. We were especially impressed with the beautiful church in the main square. After a quick trip around the shops, we were on our way to the windmill museum. We enjoyed wandering around the windmills and were lucky enough to watch a pair of clogs being made, many of us purchased a clog in some form at this point.

A visit to Amsterdam and the incredible Van Gogh museum was up next and we were fascinated by the rich paintings and captivating life story of the famous painter. After a quick lunch, we enjoyed a canal cruise around the stunning city. Taking in the wonderful sights from our comfortable seats, we were shown stately canal houses, picturesque bridges and charming boats.

‘The cruise was amazing, I loved seeing the opera house and the seven bridges you could see in a row.’ Millie

The Anne Frank House was a highlight of the week for many. The famous story came to life as we walked around the house that Anne Frank and her family had remained hidden in for two years during the Nazi reign. Many of the group were a similar age to Anne when she went into hiding and the visit really brought to life this harrowing time and put the events of the Holocaust into perspective.

‘The Anne Frank museum was incredibly moving. It was so emotional to actually be in the house that all of the family stayed in and to read and see real parts of her diary.’ Izzy 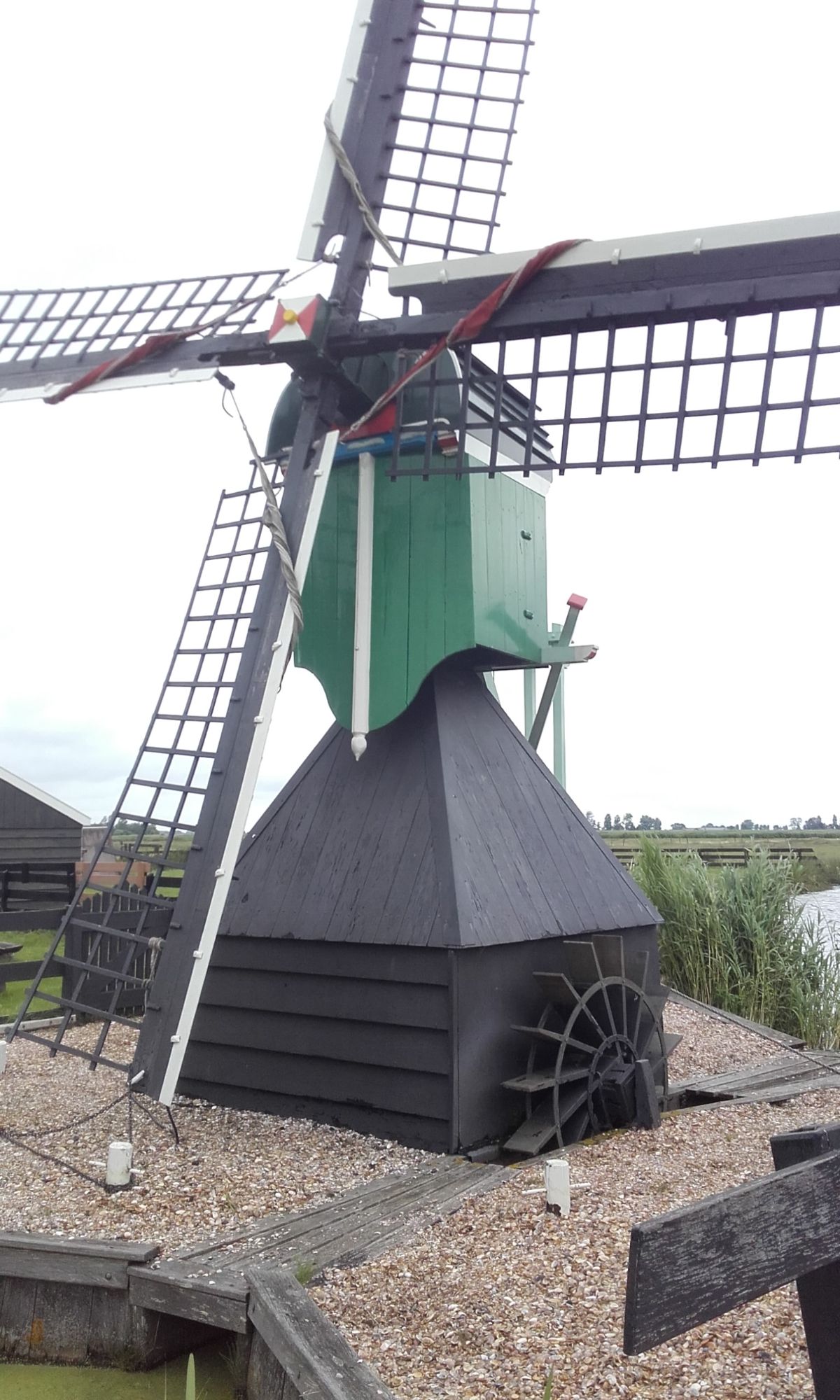 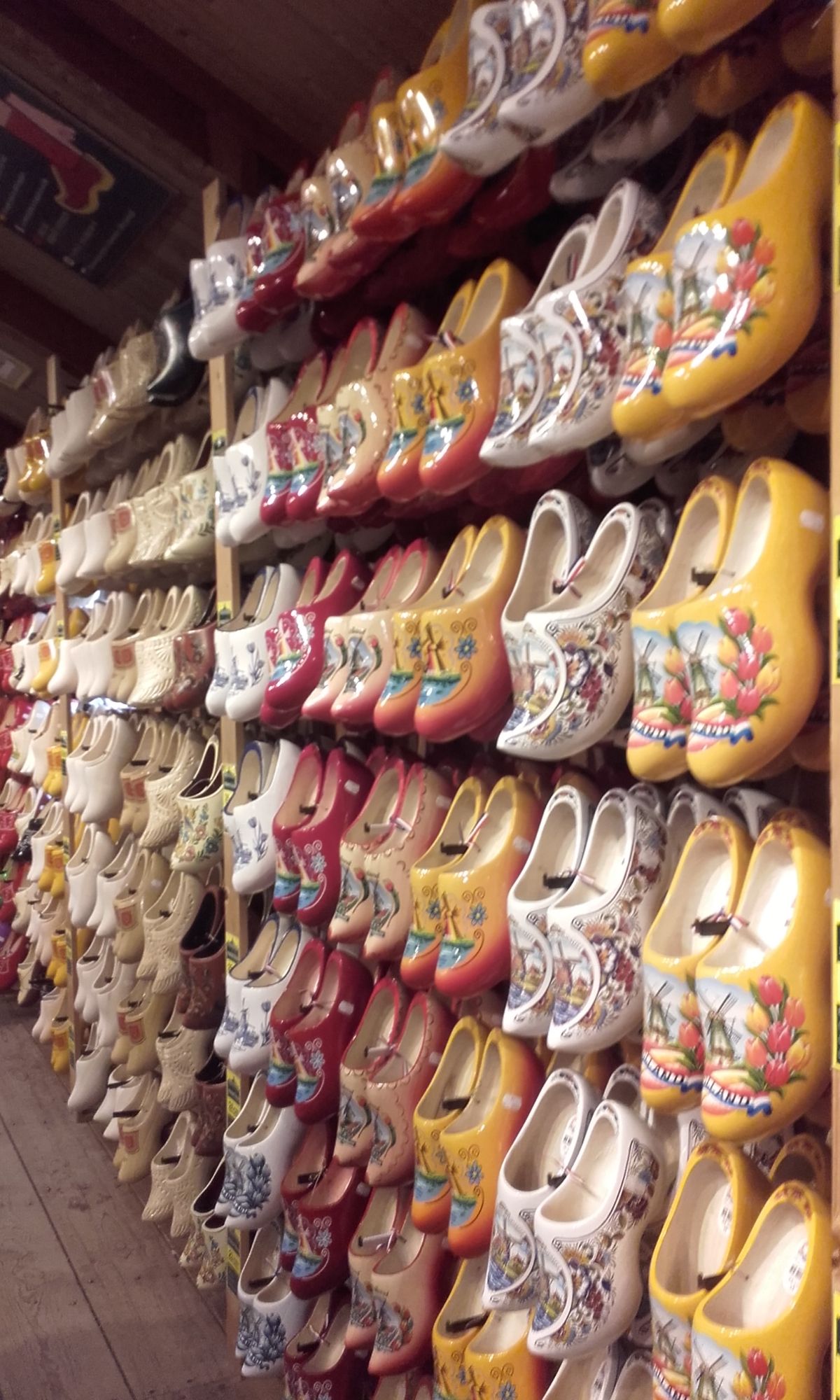 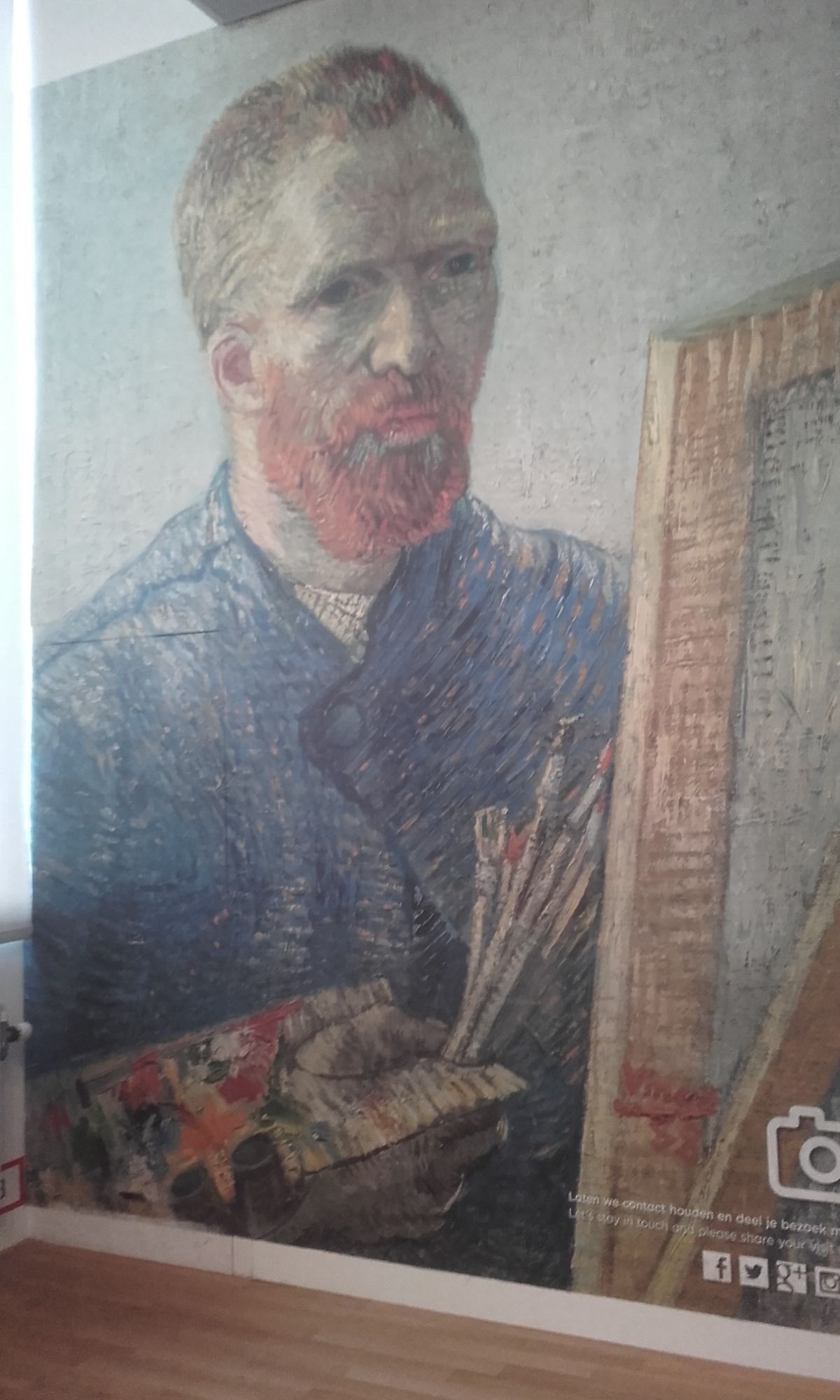 The cheese lovers in the group had been in much anticipation for Wednesday’s visit to Edam. We were captivated by the charming town and loved watching the traditional cheese market festivities; complete with horse and cart, costumes and theatre. The town is a small one but perfect for a wander around the shops, market and cafes and it was a brilliant place to visit

‘I loved that we had freedom to explore.’ Joe

We headed to the famous Tiki Pool in the afternoon and were lucky enough to arrive at a fairly quiet time. The group made the most of the tropical pool and eleven waterslides; even managing to drag some of the teachers on the more terrifying slides!

‘The pool was fantastic-the range of slides left me spoilt for choice-a mass of colour, water and utter fun!’ Luke 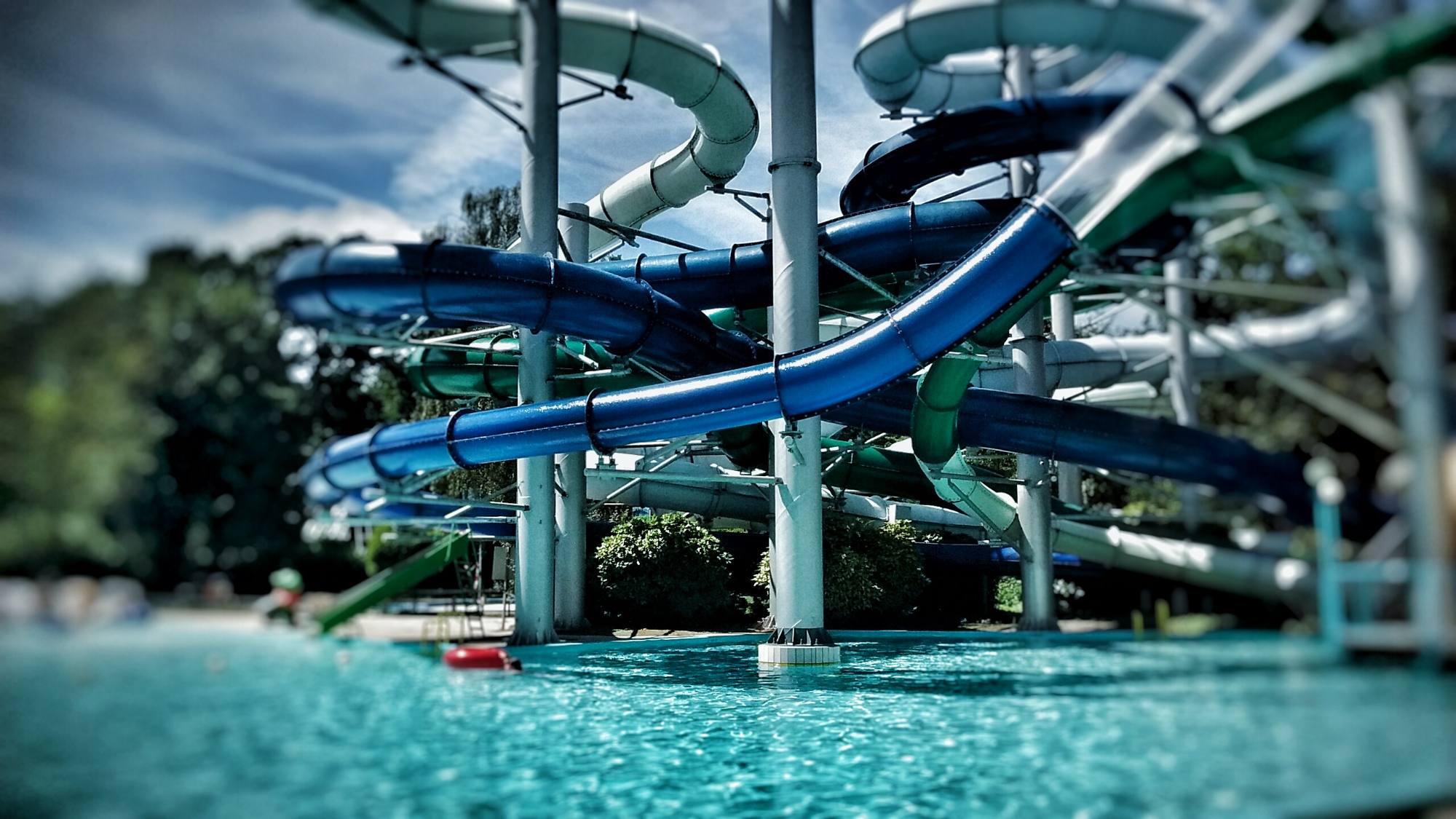 Our trip to Efteling Theme Park started brilliantly with the sun making an appearance early on. We made a base at the park and split off into groups, many making a beeline for the terrifying Baron ride, complete with a 37.5m drop! A fun-filled day was had by all and it was an exhausted group that made their way back to the castle to pack their bags.

‘It was great that my first ever rollercoaster was one of the biggest in Holland!’ Finn

‘My favourite thing about Holland was going on the rides at the theme park and getting an adrenaline rush.’ Emily 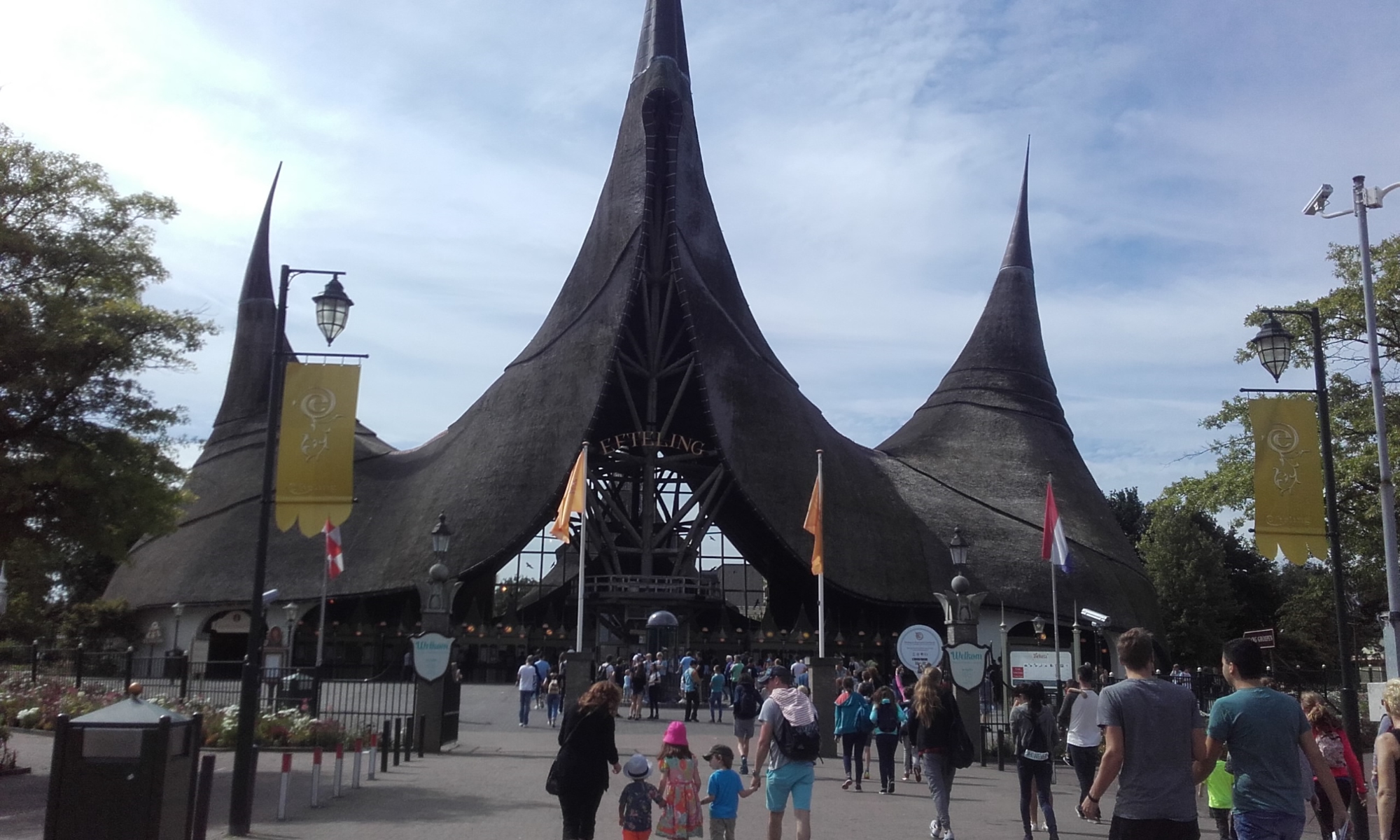 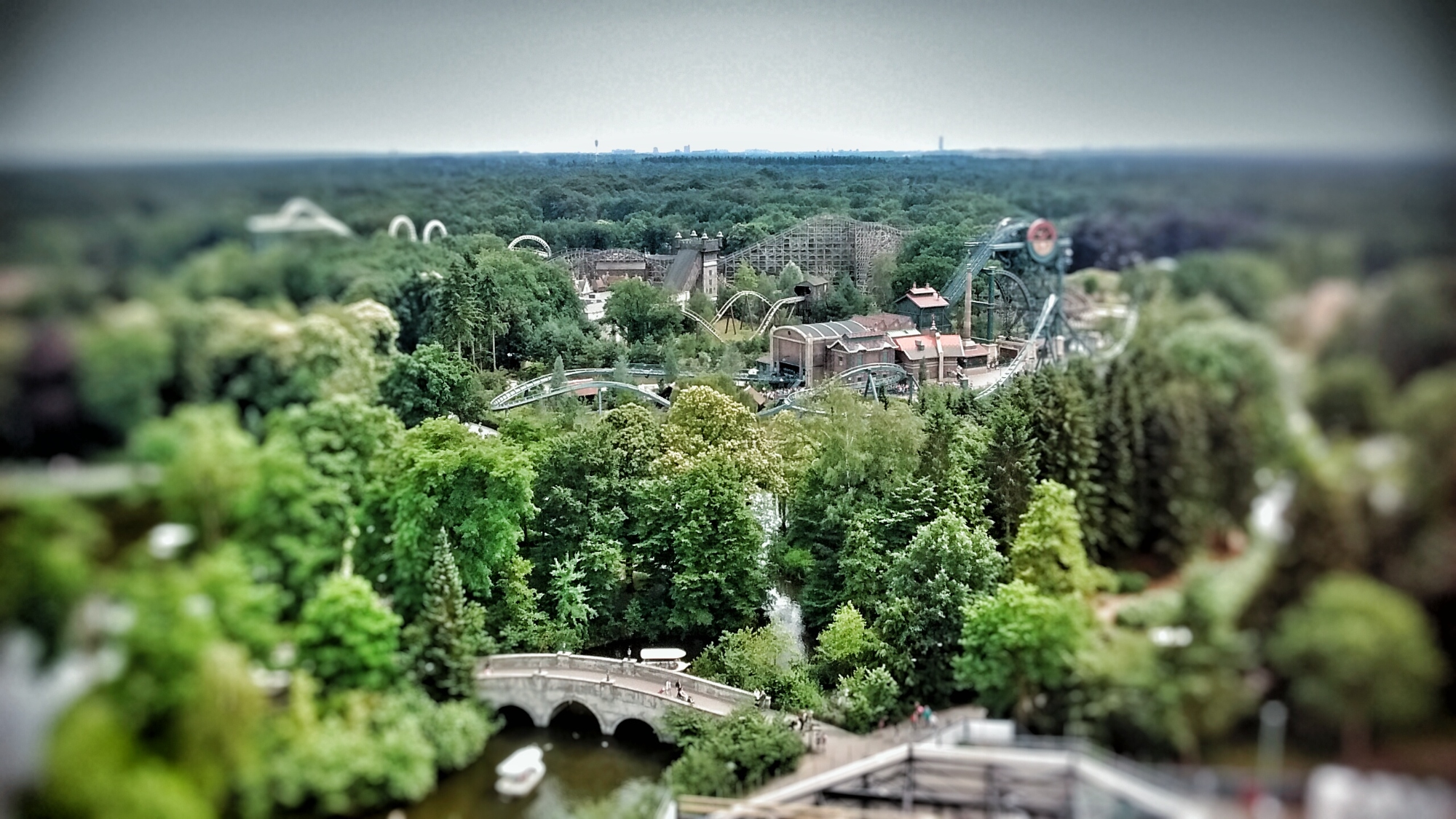 An unexpected turn of events meant that we had an extra morning in Holland and the group made the most of the additional time. We enjoyed a visit to the local petting zoo in which a tiny ram and very large pigs were a highlight! There was a market taking place in Heemskerk town centre which we enjoyed a wander around and gave us a final chance to purchase presents and mementos before getting on the coach for the journey back to Cirencester.

All in all, it was a week filled with culture, fun and adventure and was very much enjoyed by all. Our thanks to pupils and staff for their photographs.

‘I loved the theme park and the Tiki Pool. The castle was great. So were the teachers.’ Charlie

‘I enjoyed everything about Holland, it was amazing.’ Logan

‘My favourite experience of the whole trip was learning about Anne Frank and how her diary inspired many. Holland was amazing, wish I could go again next year.’ Lucy

‘The Holland trip was a fantastic experience for all of the pupils. The castle accommodation was excellent and the pupils had the opportunity to discover some of Holland’s cultural masterpieces. What a week!’ Mr Ferne

'Everyone on the Heemskerk trip has had a great time - the pupils were a credit to the school.  It was lovely seeing friendships form over the week that I feel sure will continue into the years to come.' Mrs Lang