Writing about her Capital Experience (London) during Enrichment Week 2016, Tyler in new Year 10 said that "The London Trip was marvellous - it included two days at school and three full days in London, jam-packed with amazing and interesting activities.

Day one was spent at school researching the landmarks and activities we would be doing and after lunch a trip to the Cirencester Outdoor Pool, fortunately the weather was good enough.

The morning of day two was spent travelling to London. The first landmark we saw was Buckingham Palace and we were able to take some great photos. Emma said “Buckingham Palace was a magnificent experience.” We had lunch in Green Park soaking up the surroundings, before heading off to the London Eye and a River Cruise, which was very informative. We were able to see lots of unusual buildings. Luke in Year 9 said “my favourite building was the Gherkin because it looks funny. You don’t see buildings like that in Cirencester!" That evening we were excited to go to the IMAX Cinema, where we watched the new Independence Day: Resurgence film in 3D which Emilia said was a fantastic movie experience.

Day three was an early morning to visit the Science Museum which I personally think was great, especially when we had a special show which taught us about Rockets and the Science behind them. After that we took a walk to Hyde Park where Jake in Year 9 said “chasing Mr Cook in Hyde Park and getting him wet was fun!” We spent some time in the sun eating our lunch and relaxing. Amy said “I loved the weather and the lunch at Hyde Park.” After that we went back to the accommodation to get ready for dinner at Pizza Express in the West End. We spent an hour in Covent Garden shopping and watching the street theatre, followed by the show Matilda the Musical! Keely in Year 10 said “Matilda was great and the set was very clever.” Miss Mulcahy said "It was by far one of the best musicals I have seen, I absolutely loved it!" 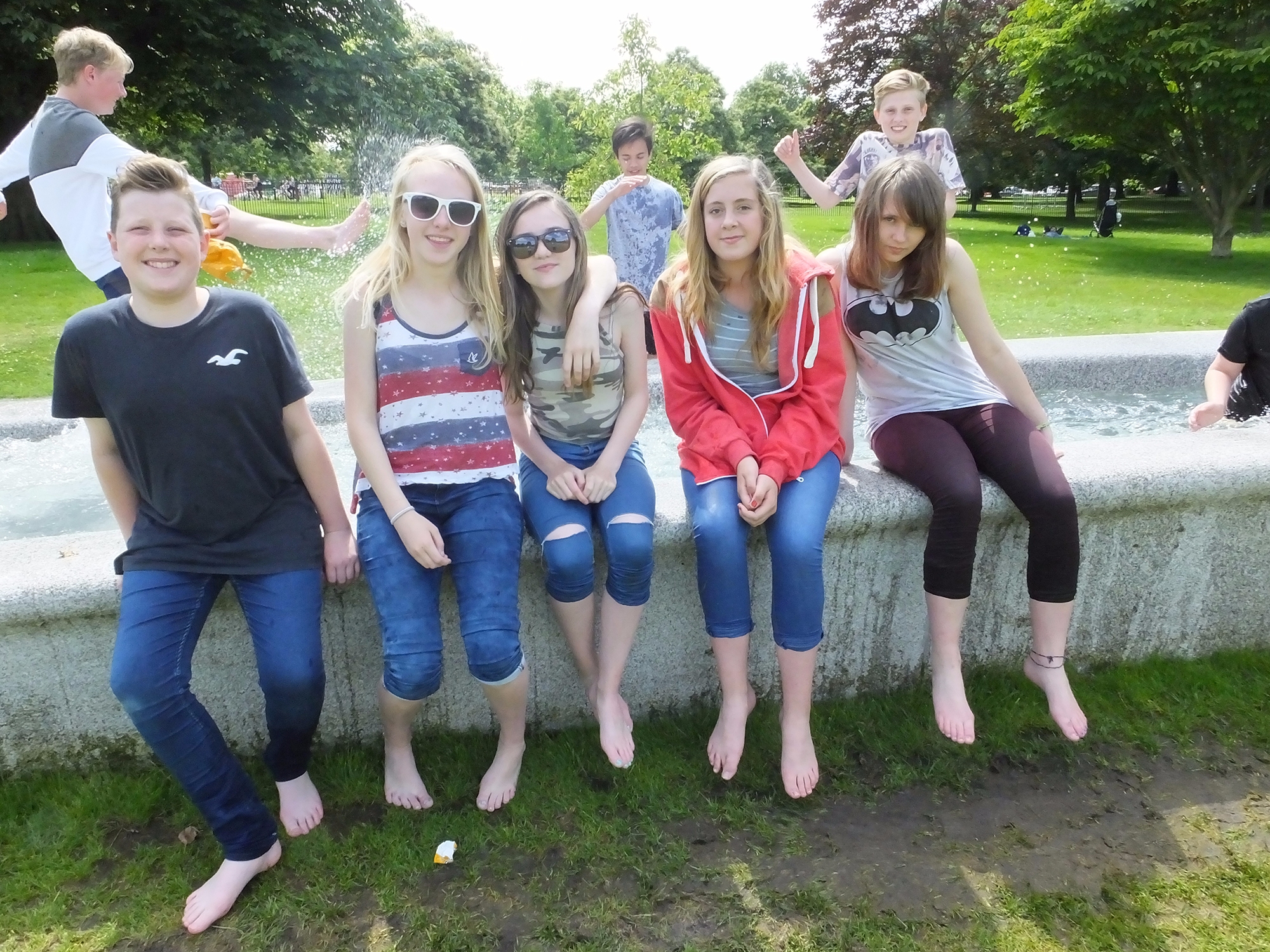 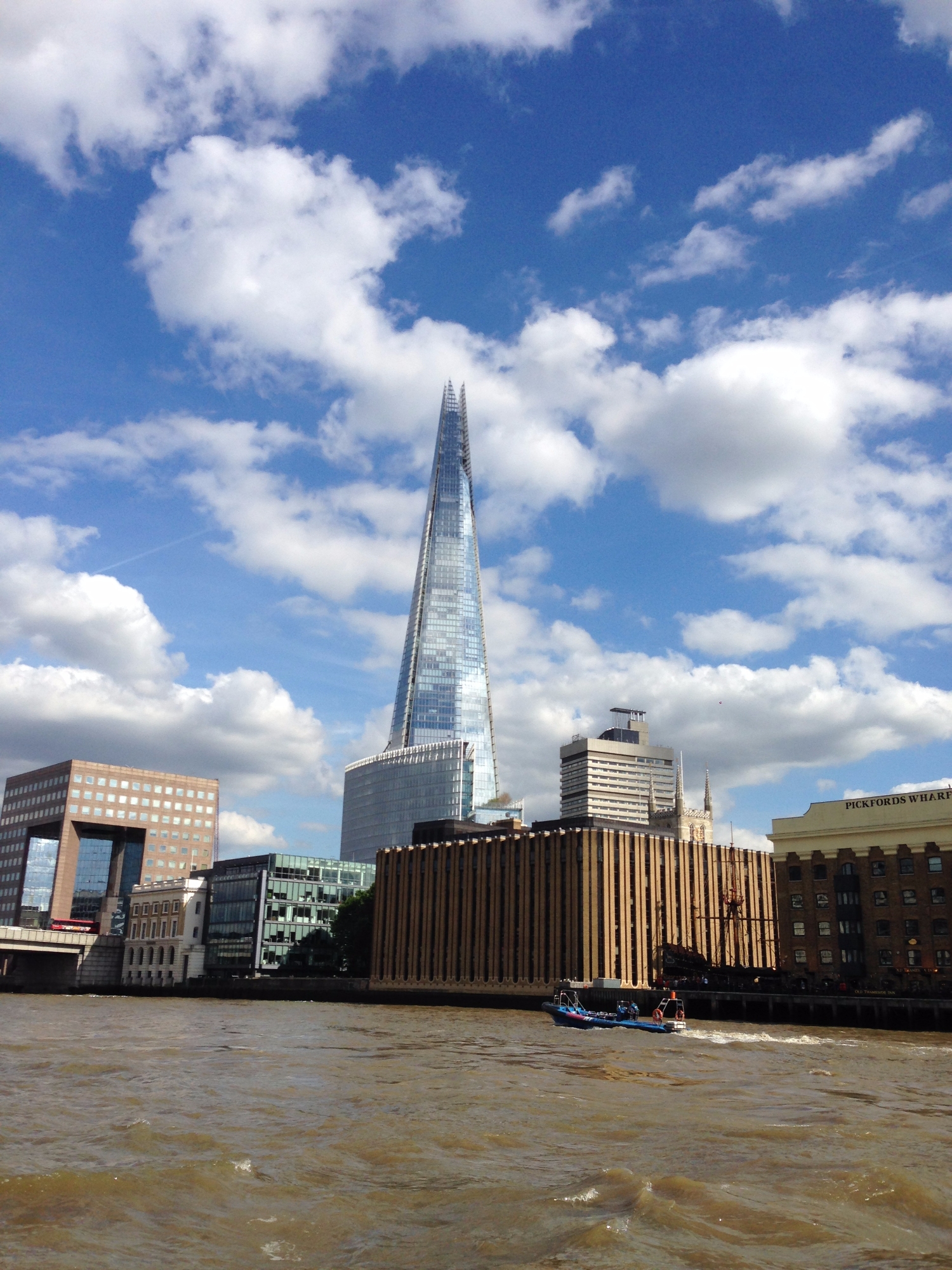 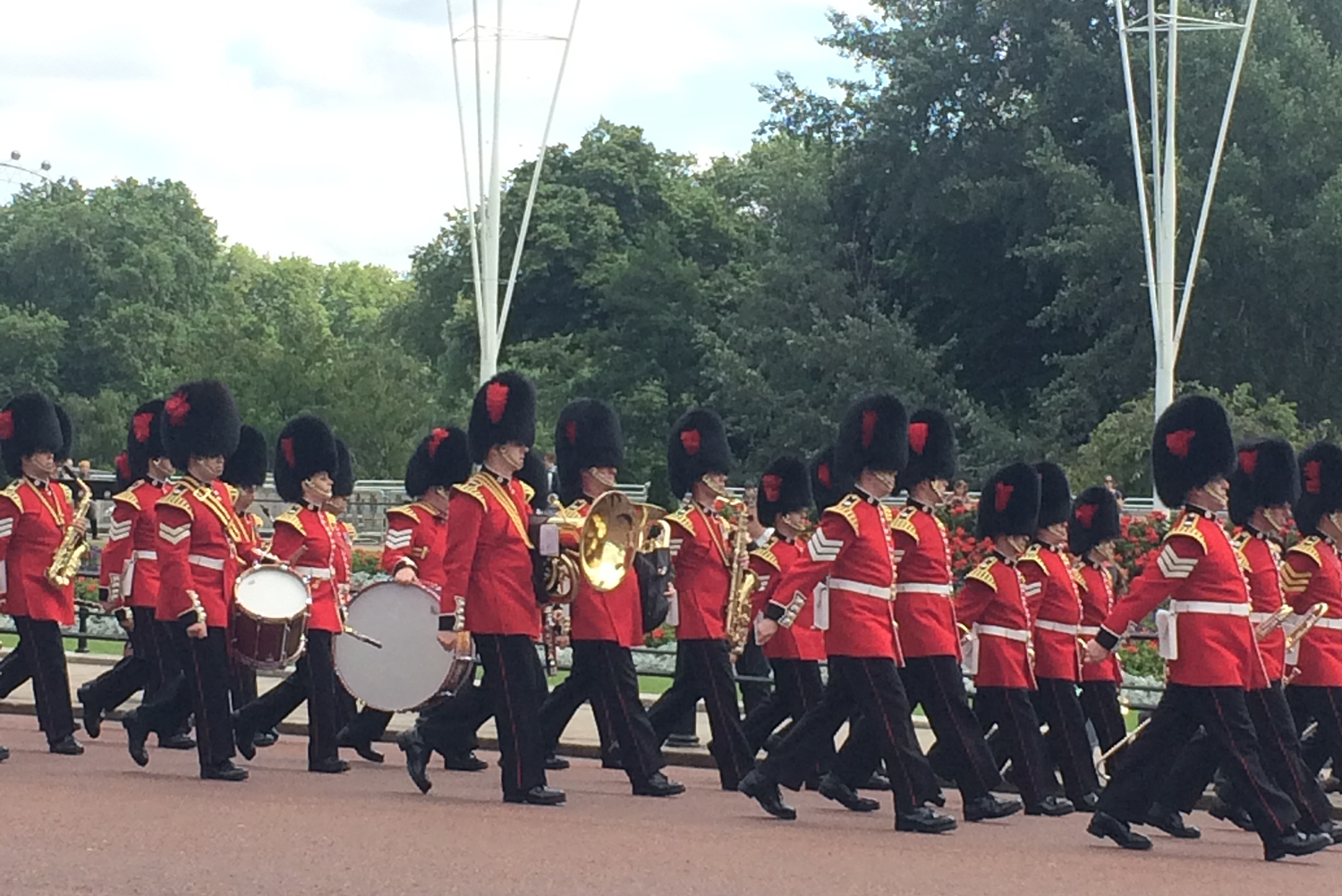 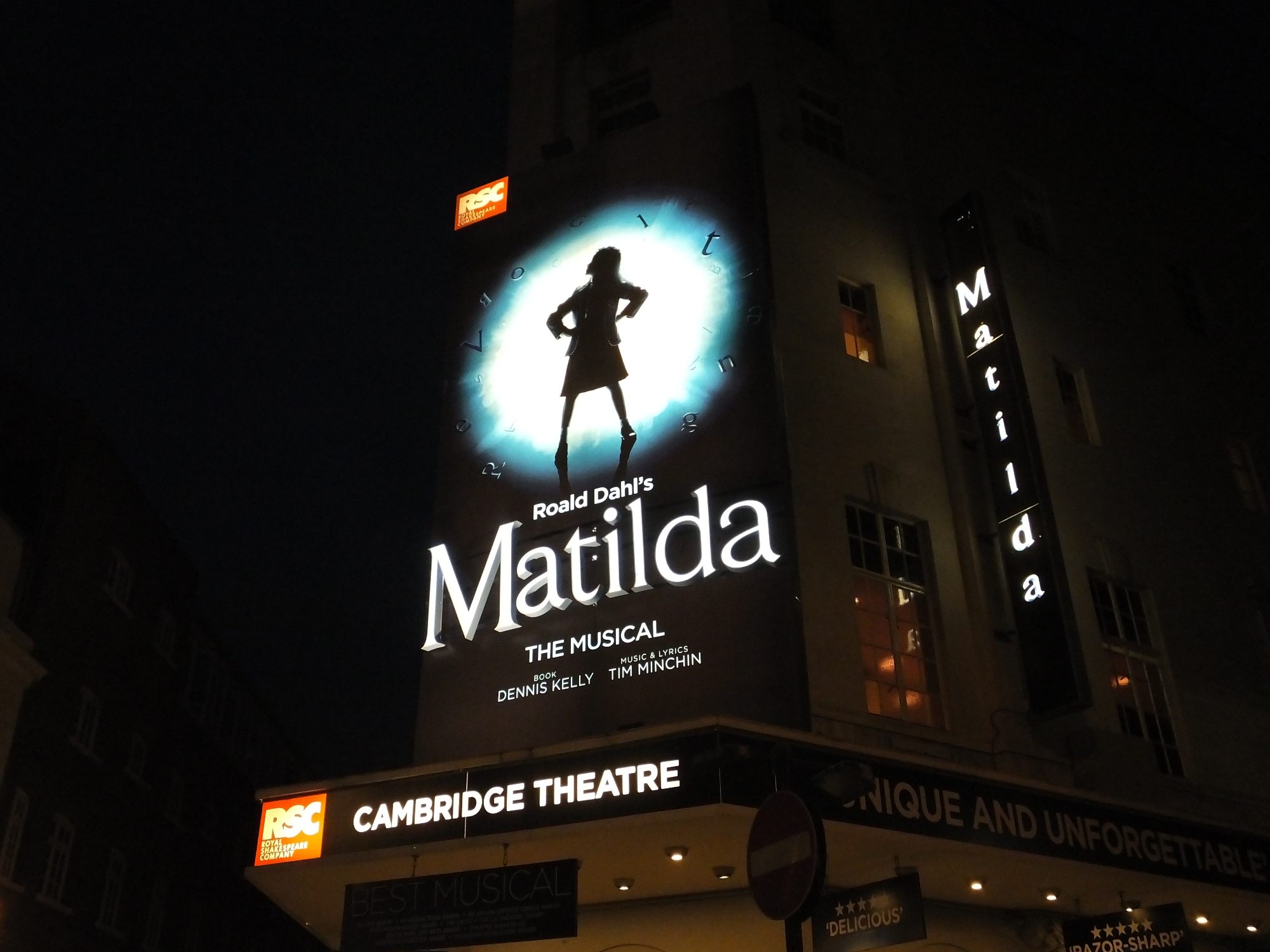 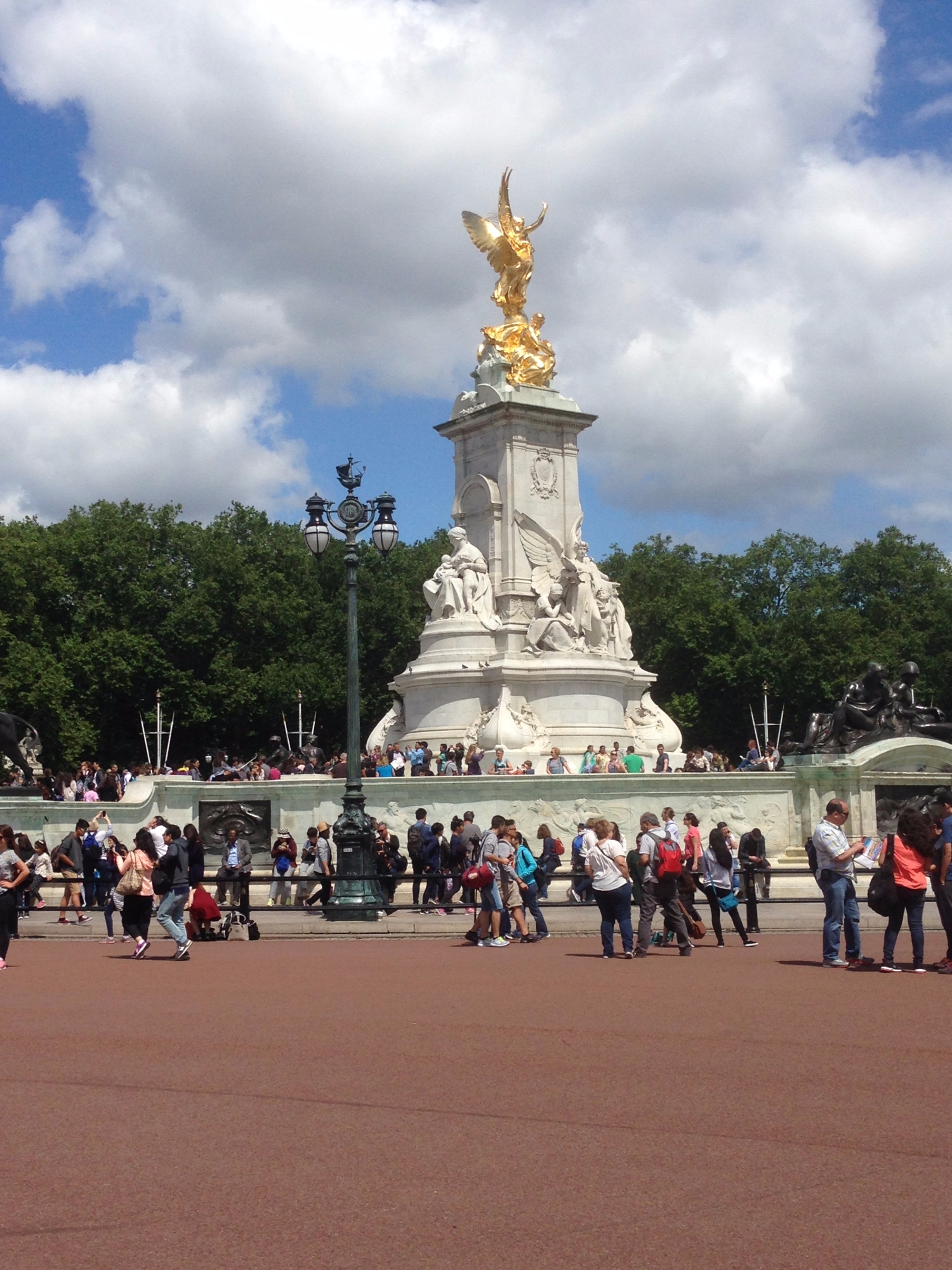 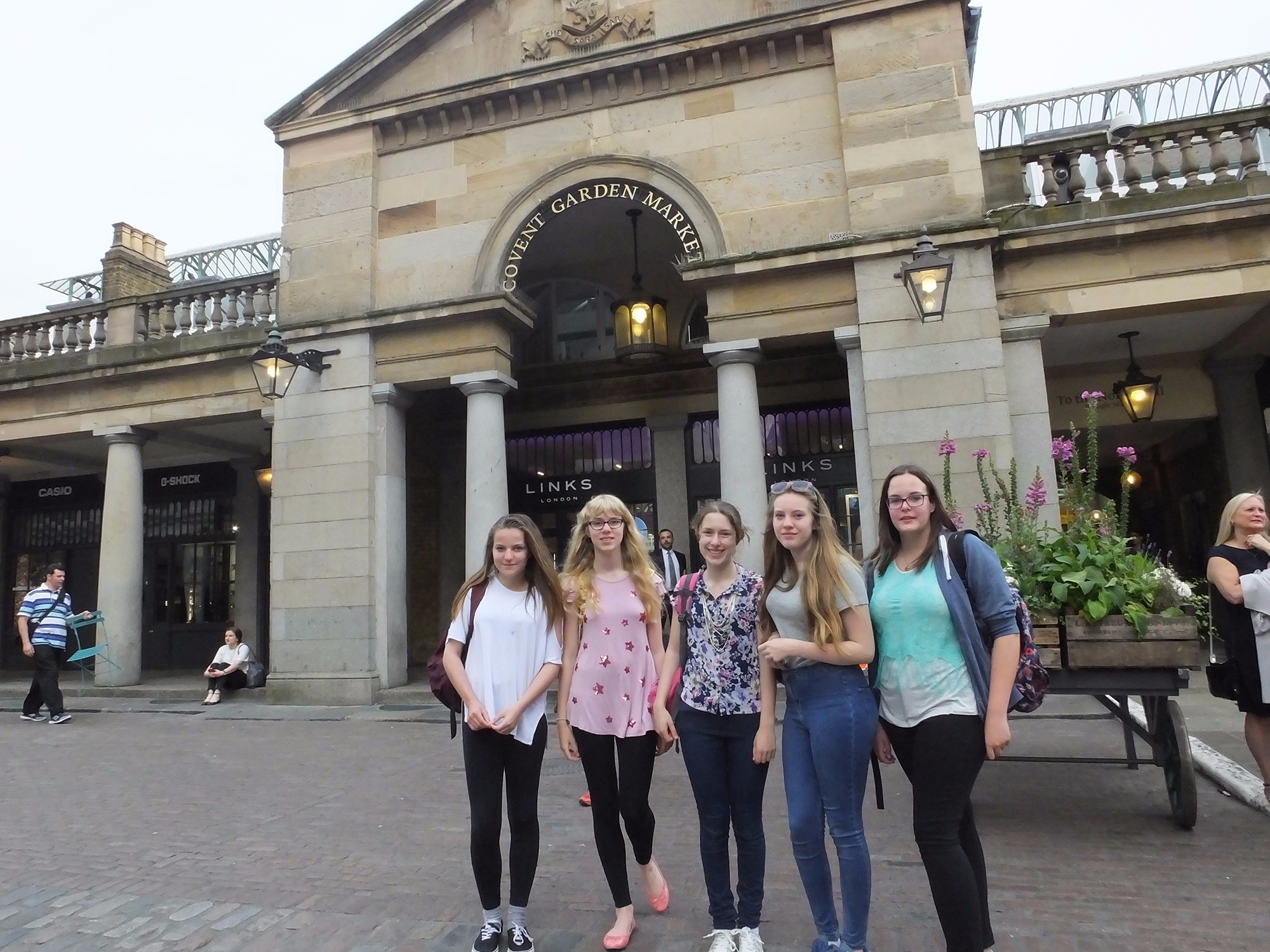 For our last day in London we went to London Zoo and had an amazing time looking at all the interesting animals including in the Reptile House where we saw Turtles, Tortoises, Snakes and many more. We also saw Giraffes, Hyenas, and Pygmy Hippos and watched the Penguin Show. All that was left was the trip home back to Cirencester ready for a well-deserved sleep!

We spent Friday back at school reflecting on our week, helping to create displays, montage videos and presentations of our best bits of the trip."

The London enrichment trip was exactly that, enriching. We managed to pack in a huge range of activities. From the educational Science Museum to the artistic West End show 'Matilda the Musical', pupils had the opportunity to soak up what the capital has to offer. Our pupils were a credit to the school; the manager of the accommodation where we were staying said Deer Park pupils were the best behaved group of young people he had come across - high praise indeed.