During Enrichment Week, a group of 16 pupils took part in the Enterprise Challenge and, in two teams, made soaps and bath bombs to sell for charity.

On Monday, we visited Bath where the pupils took part in a workshop learning how to make bath bombs. They also had the opportunity to research products and displays in stores such as Lush and The Body Shop. On Tuesday pupils carried out market research into which fragrances were the most popular and began making their soaps and bath bombs to sell. On Wednesday we had a day making and marketing - both teams were competitive about who could make the most bath bombs and soaps! Pupils also had to design the logo and packaging for their products. On Thursday pupils completed the marketing and made flyers and posters, as well as practised setting out their stall ready for Friday. 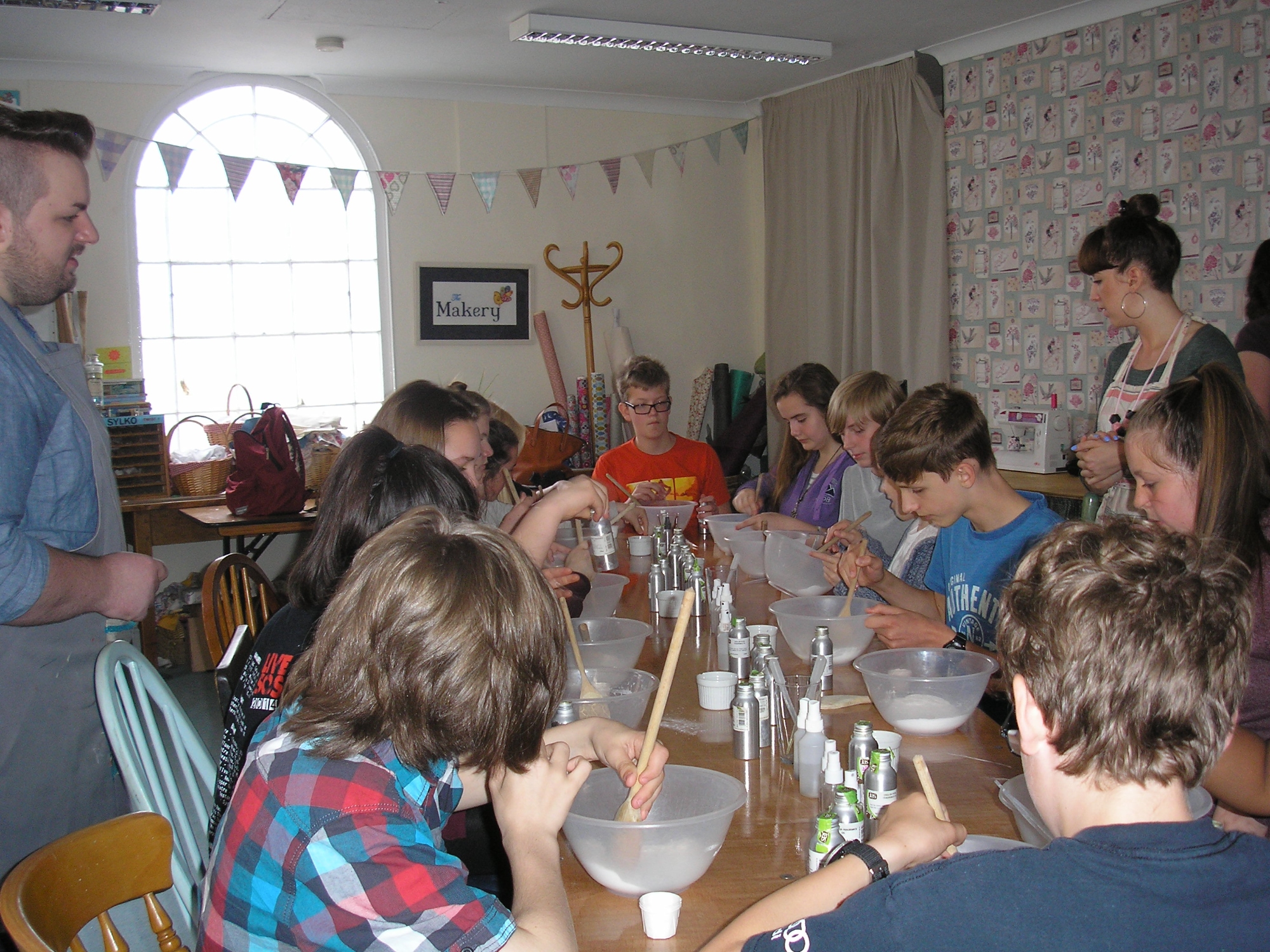 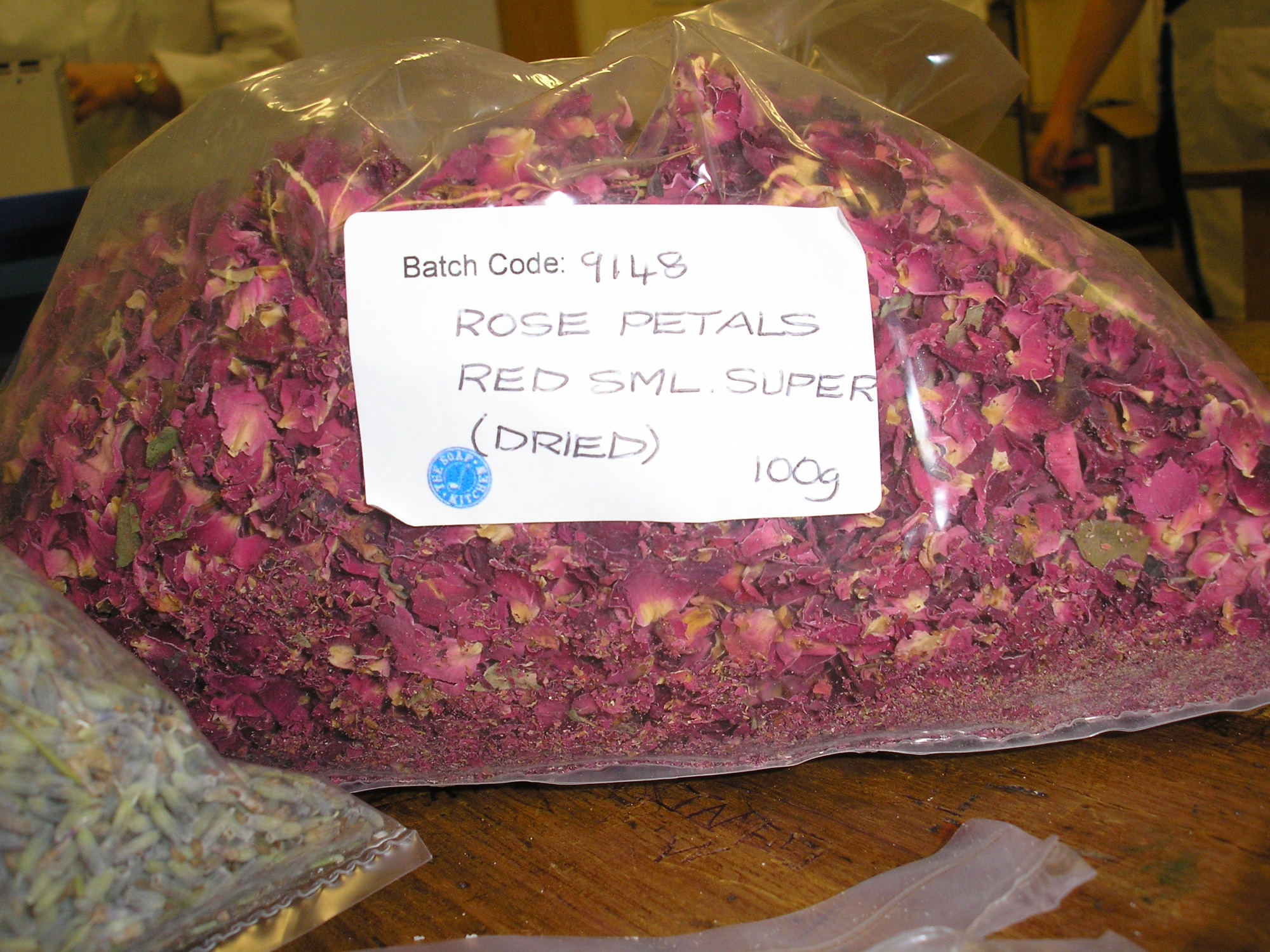 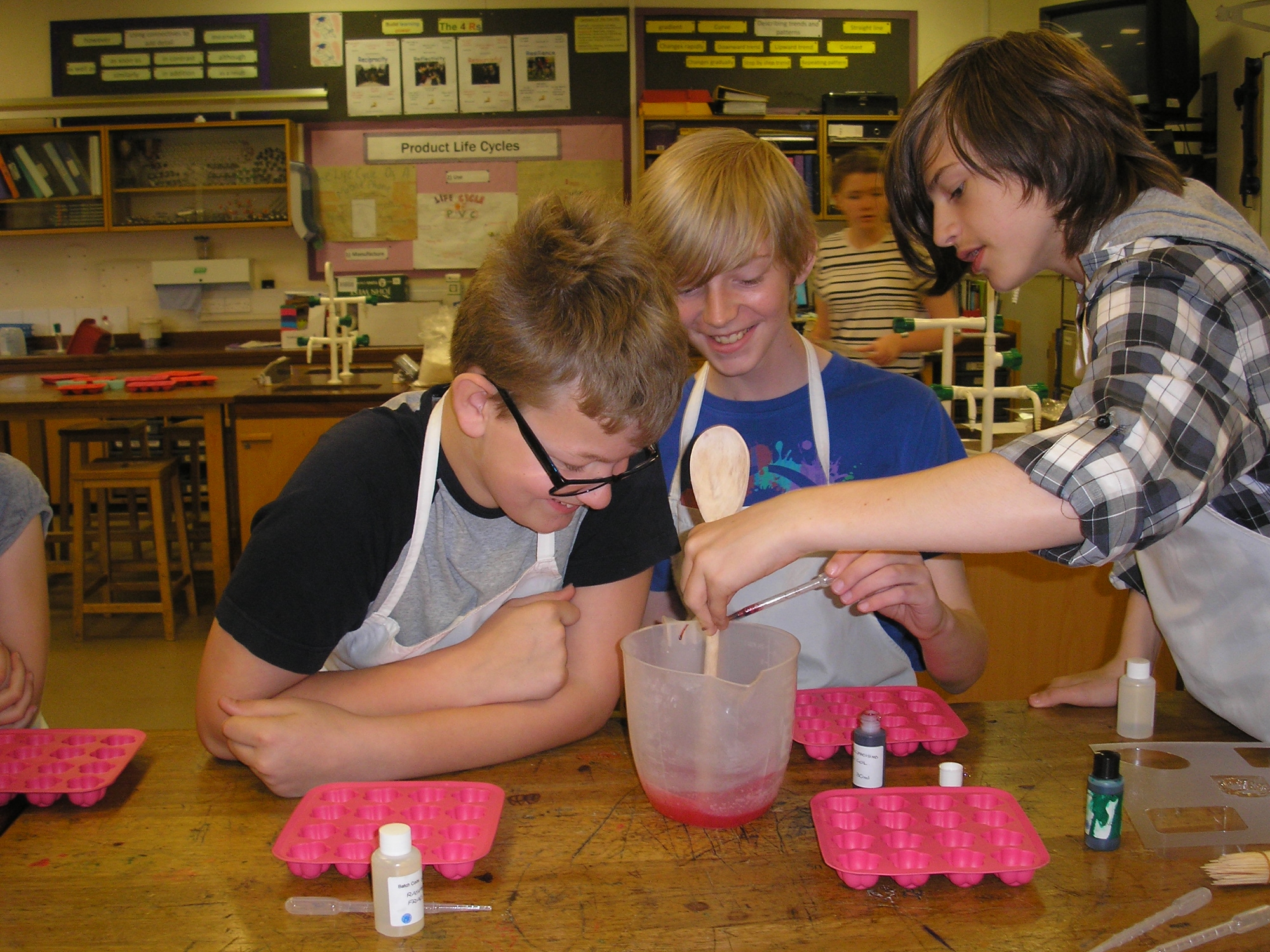 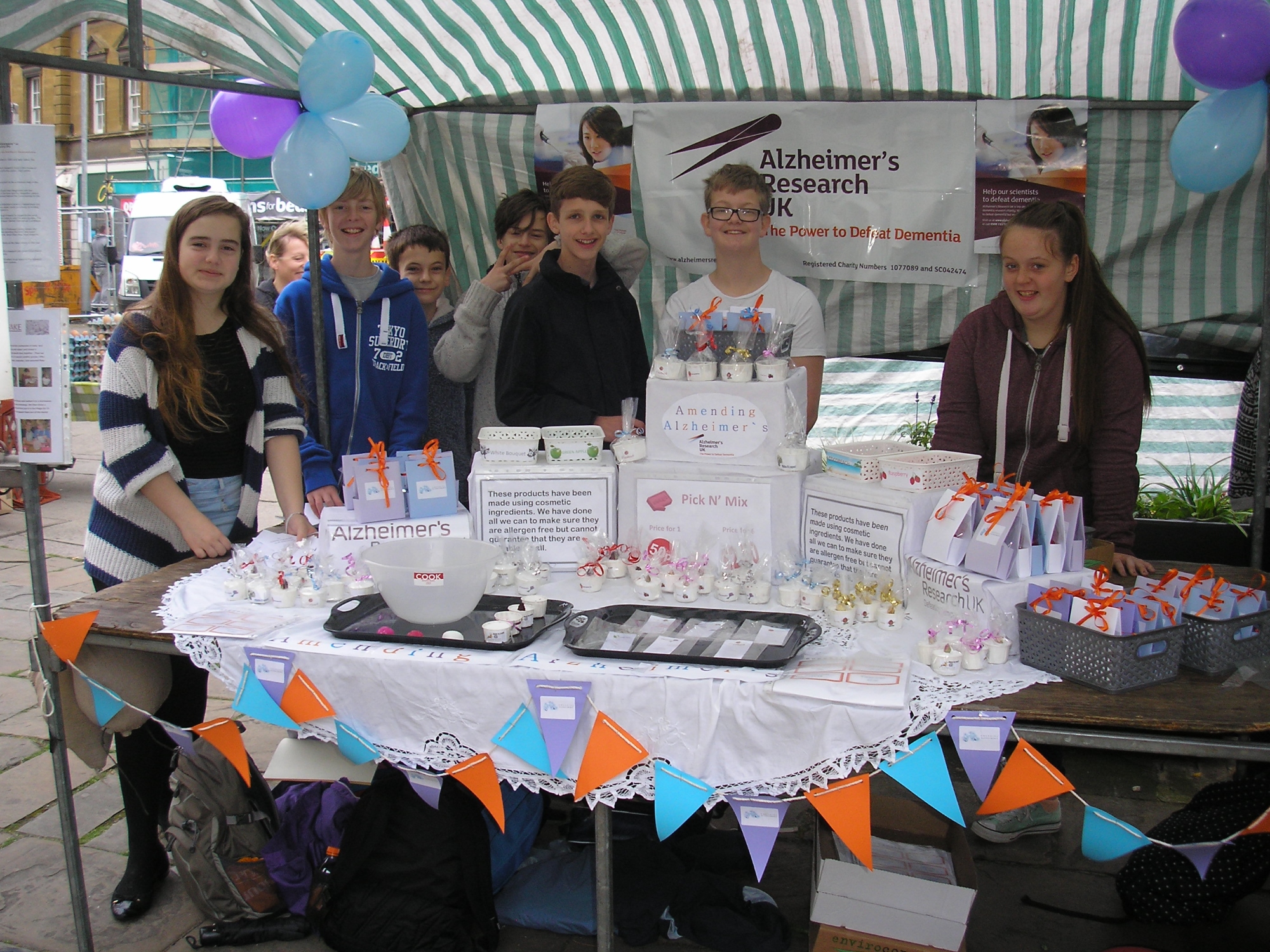 We started early on Friday to make sure we were at the Cirencester Market for 8am. All money raised from the market stalls went to two charities chosen by the pupils. One team raised £133.48 for Alzheimer’s Society and the other raised £112.89 for JDRF, Juvenile Diabetes Research Foundation.  The pupils had to interact with members of the public to sell their products and we were impressed to see them confidently approaching members of the public to give out fliers and advertise their products.

Our pupils worked well in their teams and were really creative with their ideas for packaging and logos. They enjoyed their week and the opportunity to develop new skills. Nathan said “This week I have met new friends, learnt new skills and now know how to make soaps and bath bombs. Overall it has been great and I would definitely do it again.” Amy said she “enjoyed spending time raising money for a charity which means a lot to people. Knowing that we spent a week making products to raise money for the Alzheimer’s Society made me happy.”