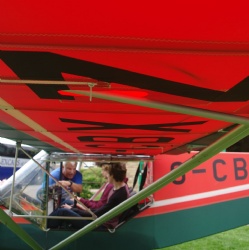 The (new) Year 10 2019 STEM Week was an Enrichment Week of fun and varied activities covering different elements of Science, Technology, Engineering and Maths aiming to give STEM enthusiasts an insight into the world of engineering and problem solving.

On Monday 1 July we got off to a ‘flying’ start when Andre from YesFlyers and Chris from Sci-Hi Education arrived with their aircraft in tow. During the morning session, Andre built his Ran Coyote aircraft outside our Science block and pupils were able to sit in the cockpit and learn the basics of flying a light aircraft. Alongside this, pupils were given a talk on the history of aviation and rocketry as well as helping to build a scale model replica of a Hawker Hurricane. During the afternoon, students were set the challenge of building an aircraft fuselage, air-powered rockets and hoop gliders that were then raced. 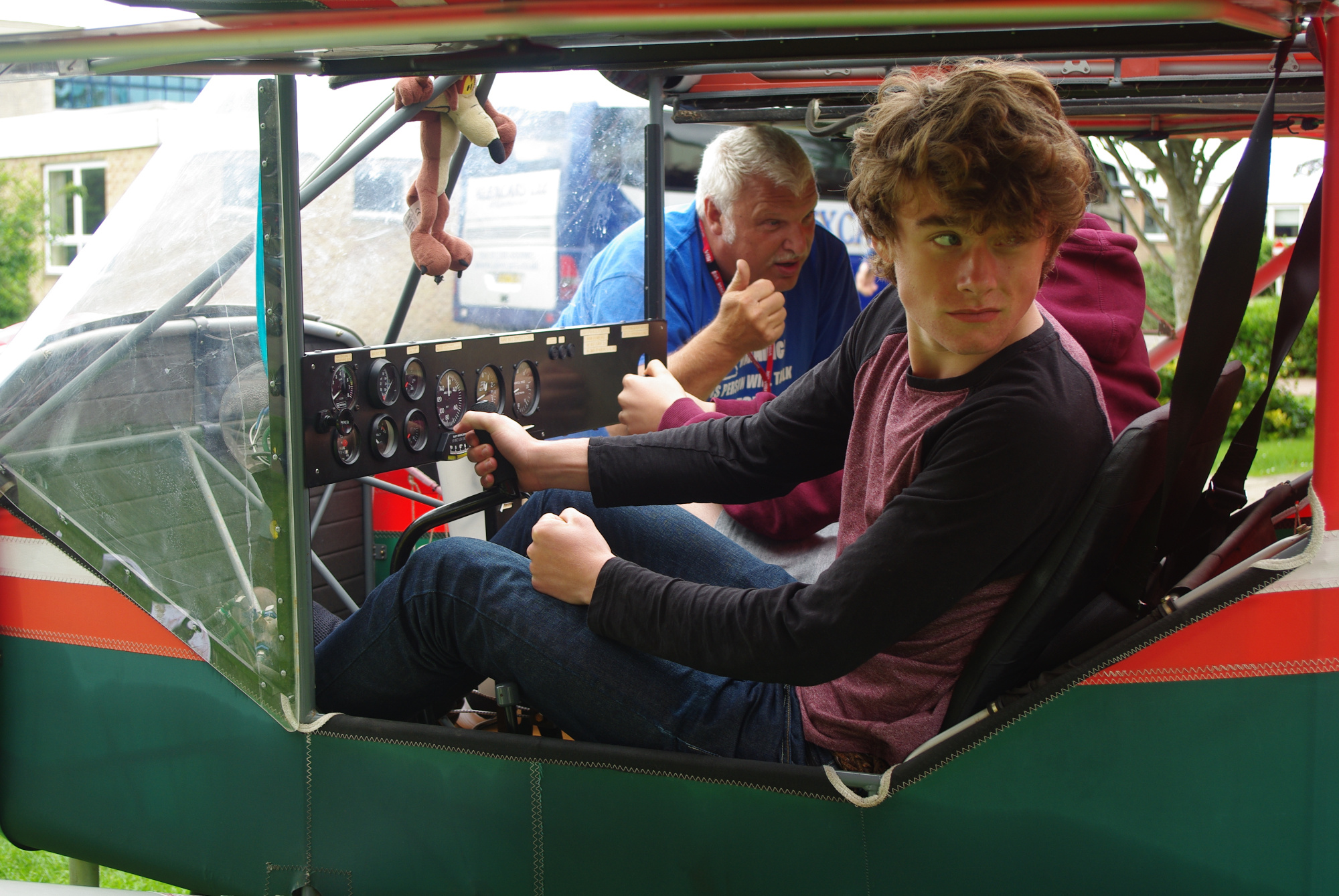 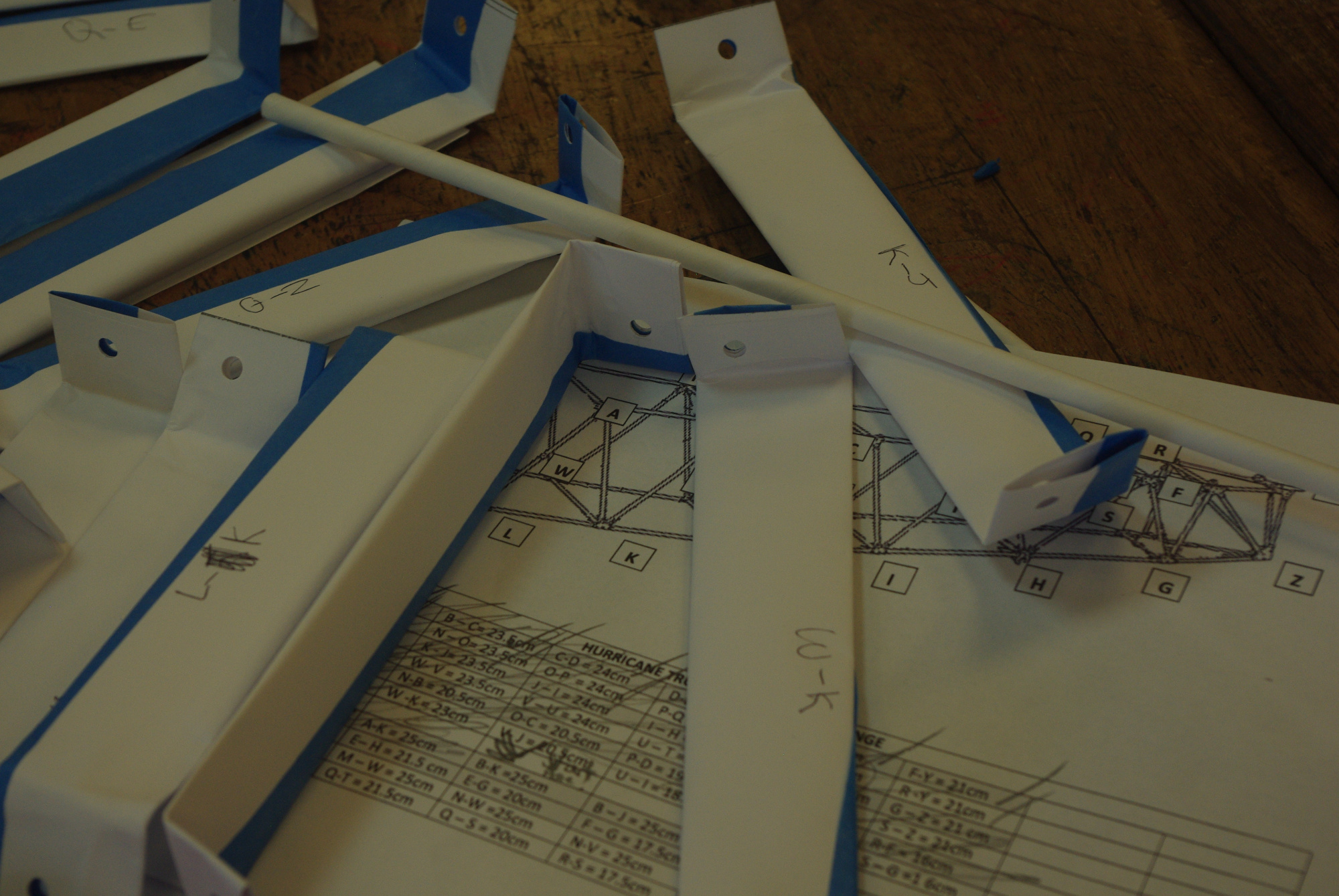 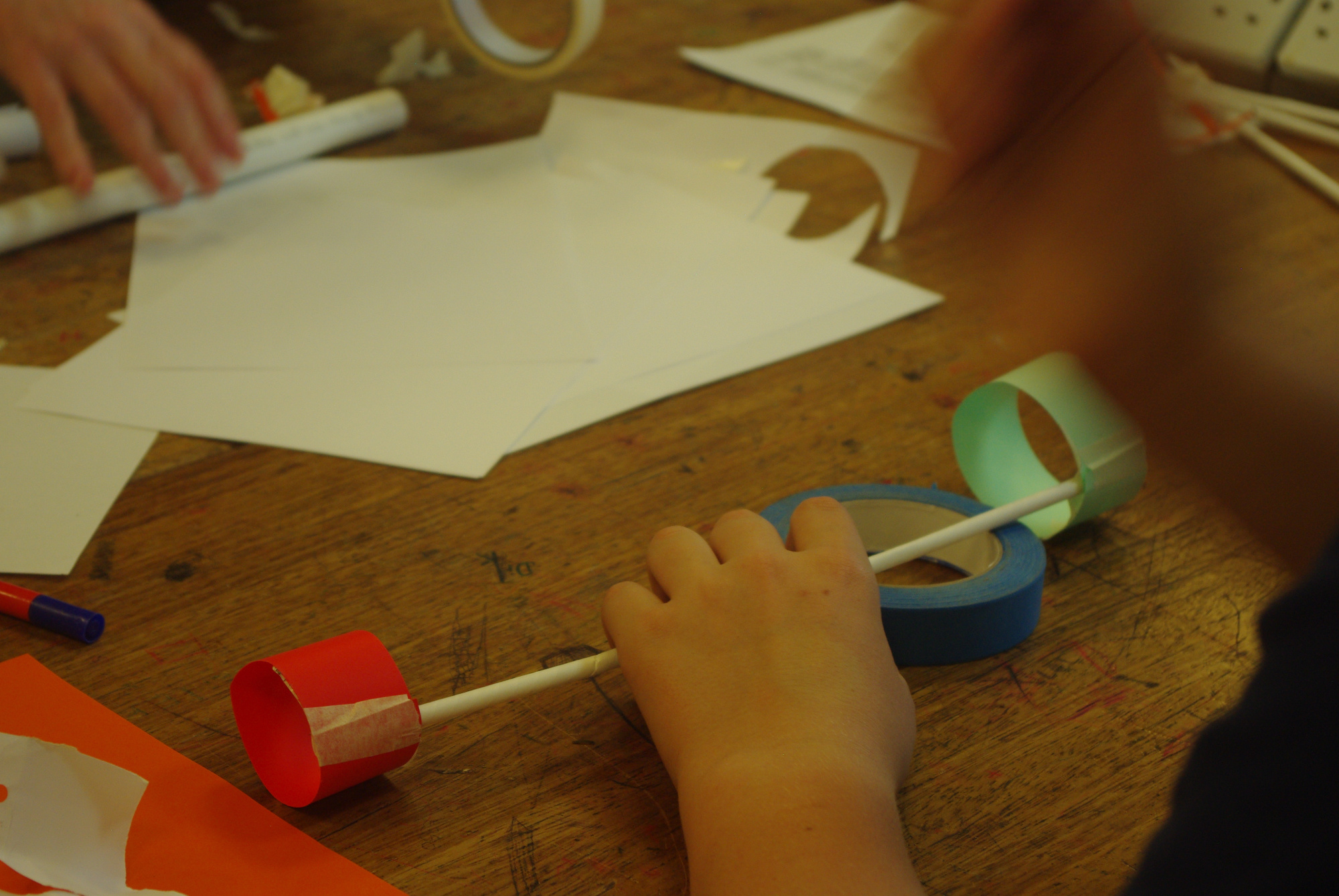 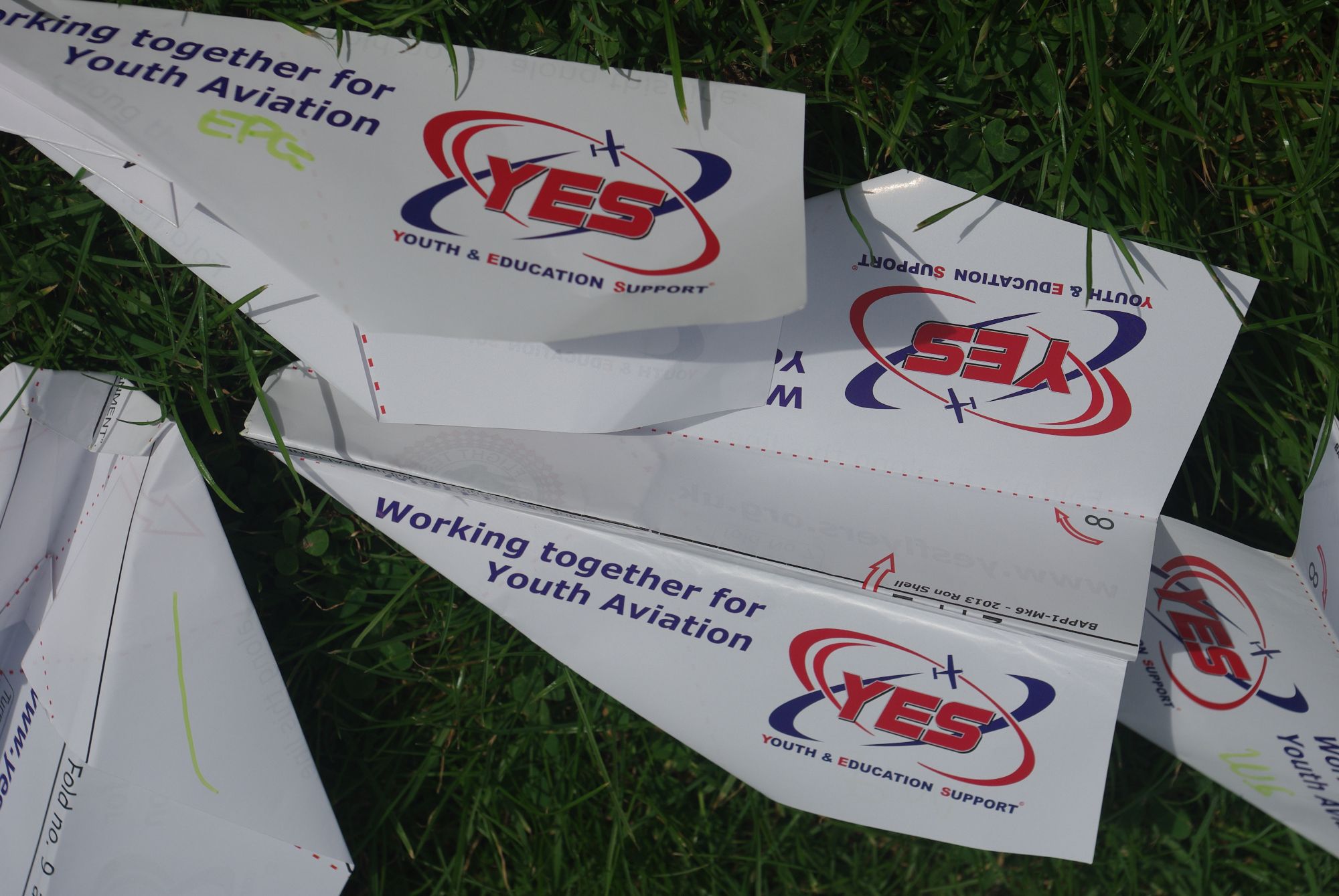 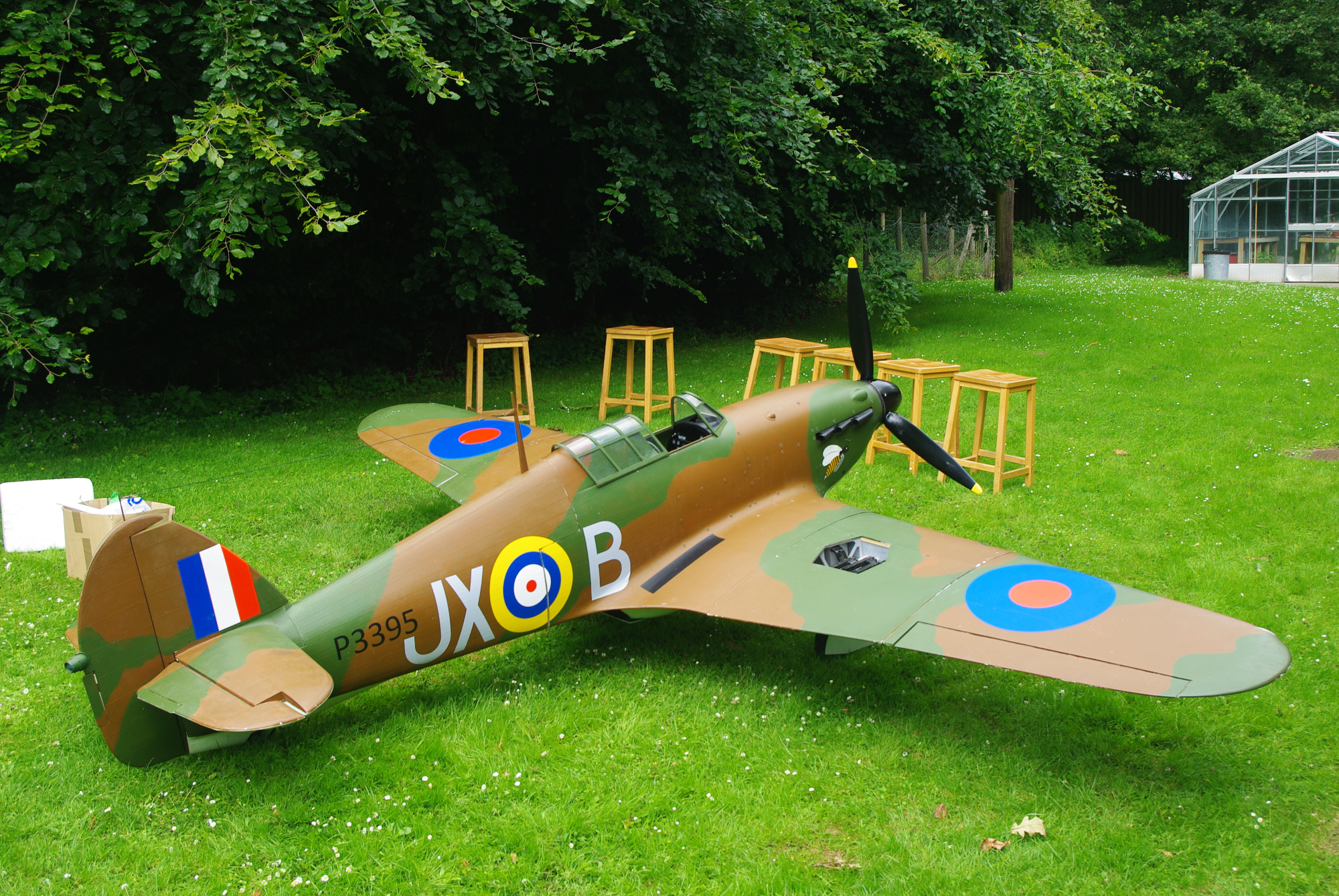 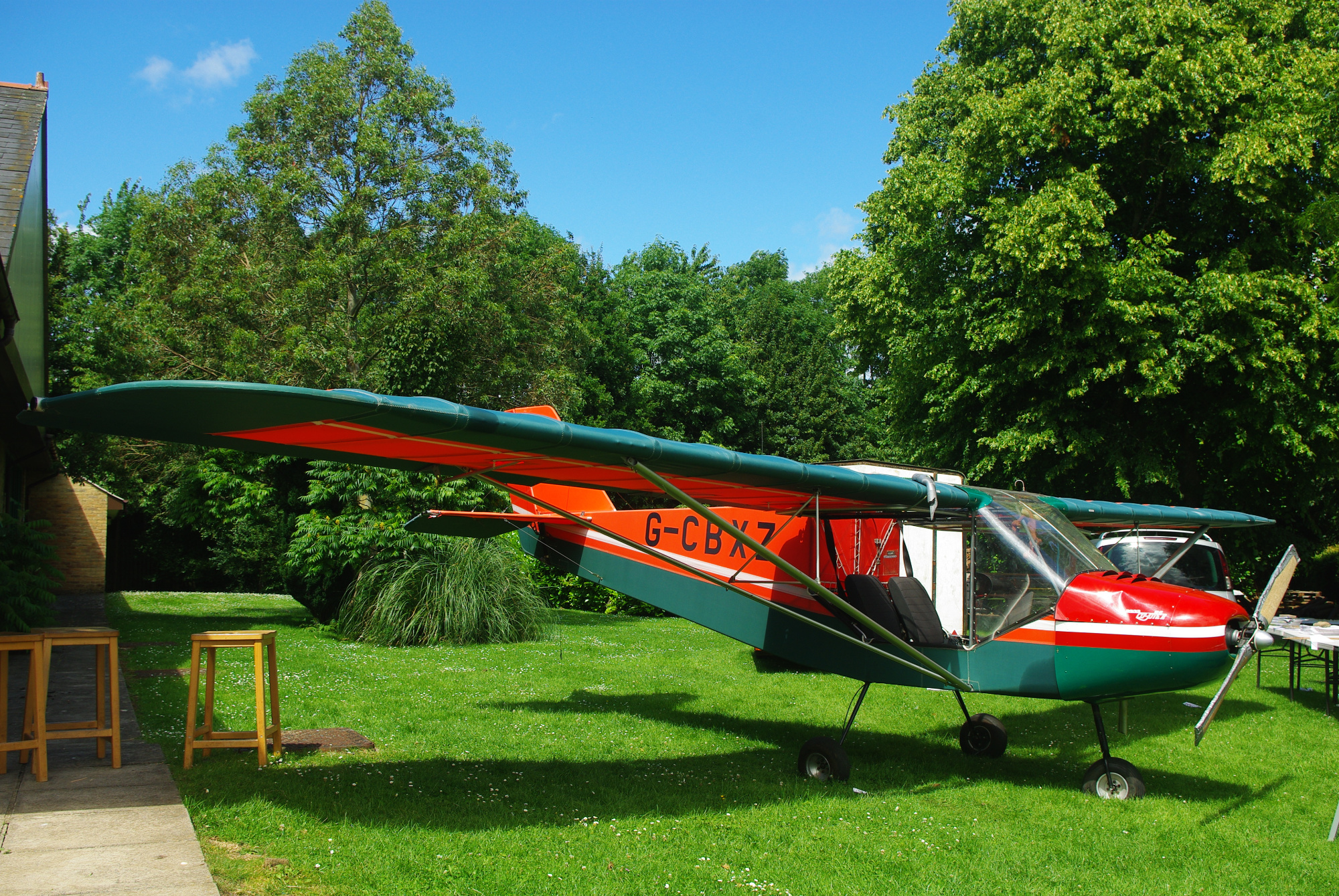 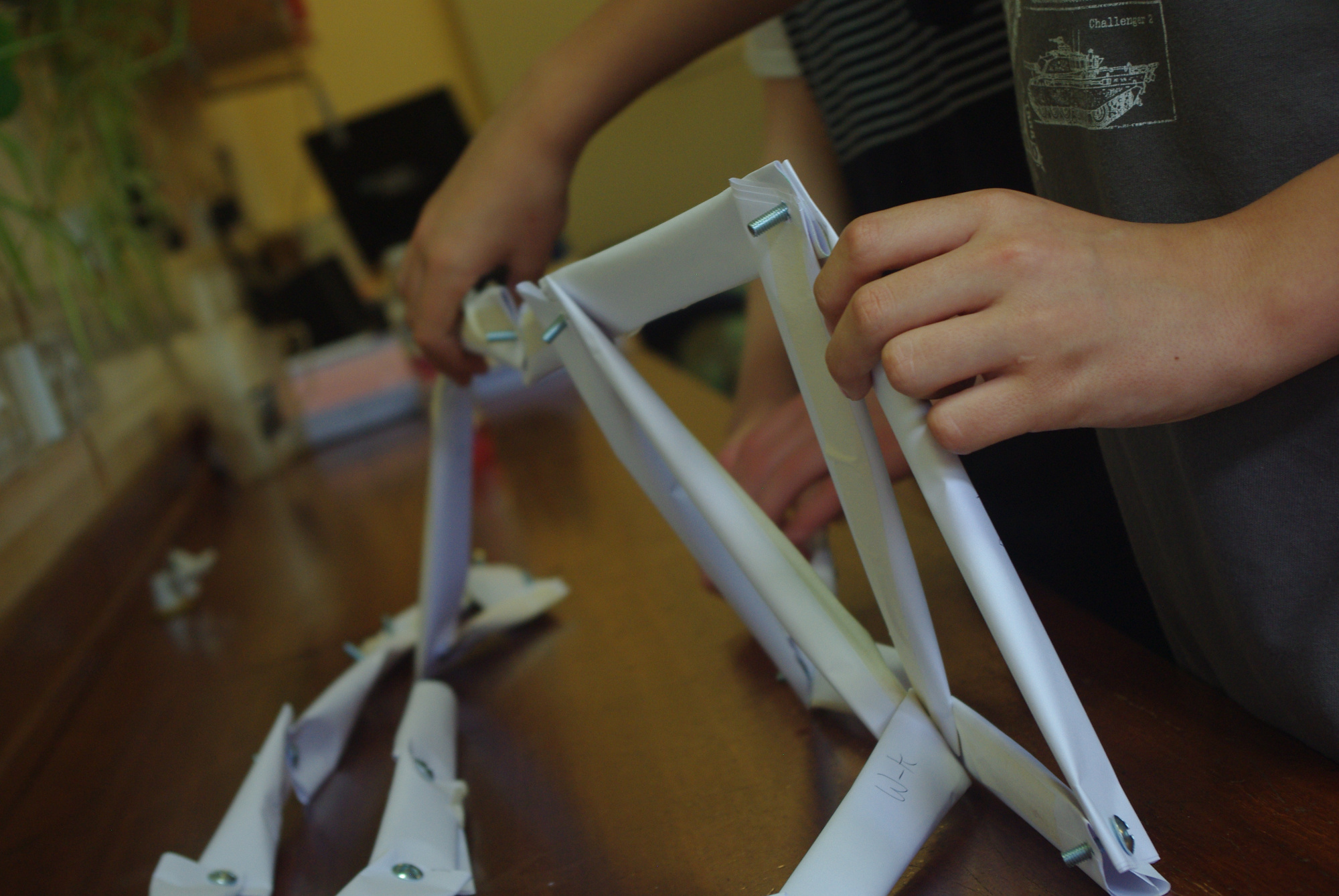 Tuesday 2 July was our forensic science experience with Jon Bates from Sci-High. Pupils arrived to find a mock crime scene set up in a Science lab. There had been a break in and an aggravated burglary. Under Jon’s guidance, pupils worked through evidence, including taking fingerprints, shoe prints, DNA analysis, blood splatter patters on clothing and a broken headlight. As the story unfolded, pupils pieced together who had killed the janitor before taking part in a mock trial complete with judge, prosecutor and forensic evidence to decide who was guilty. Luckily, the crime was solved and the culprit got their just desserts!

On Wednesday 3 July we were visited by Mike from Tomorrow's Engineers. He provided an engaging and informative workshop on energy, energy resources and the key issues facing our planet over the next 30 years, alongside practical ways of getting into Engineering and the career options available for the pupils. This was followed by a hands-on activity where students had to make model electric cars and charge them up before running them down a marked track. Using data collected from the runs the pupils were then able to plot a graph of their data and use this to predict exactly how much charge would be needed in the capacitor to travel a distance of 4 meters. Two of the groups even managed to stop their cars exactly on the 4m mark! 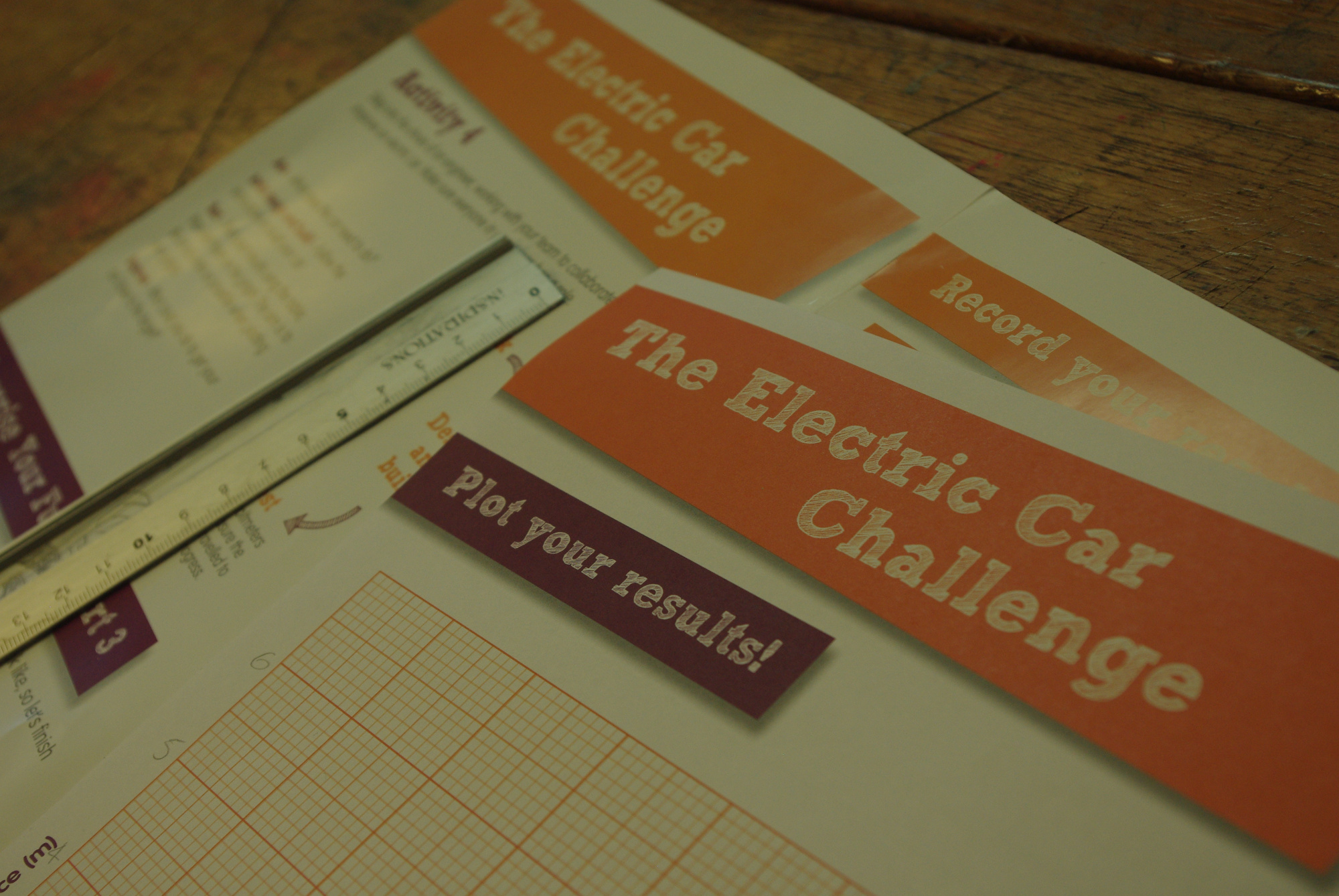 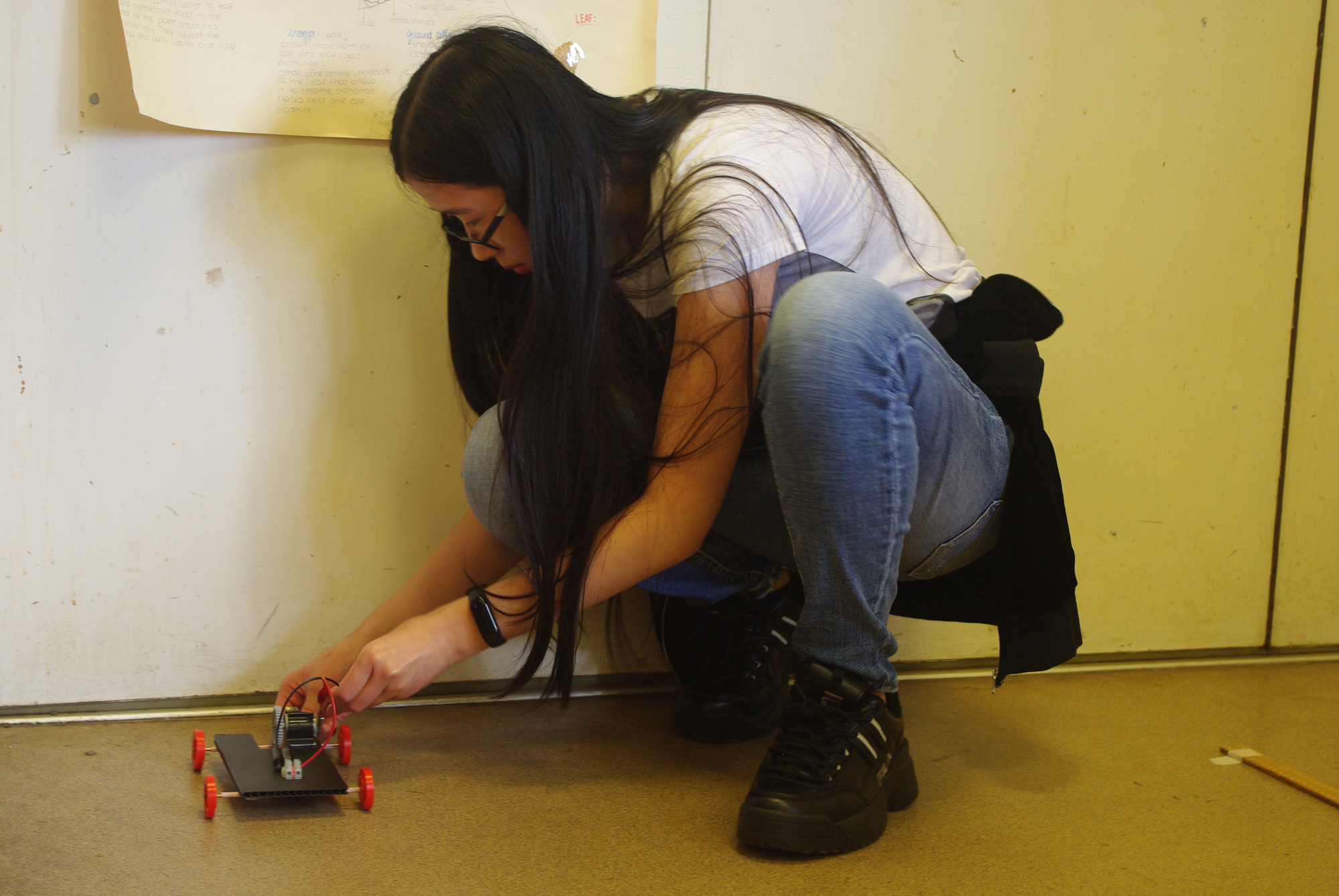 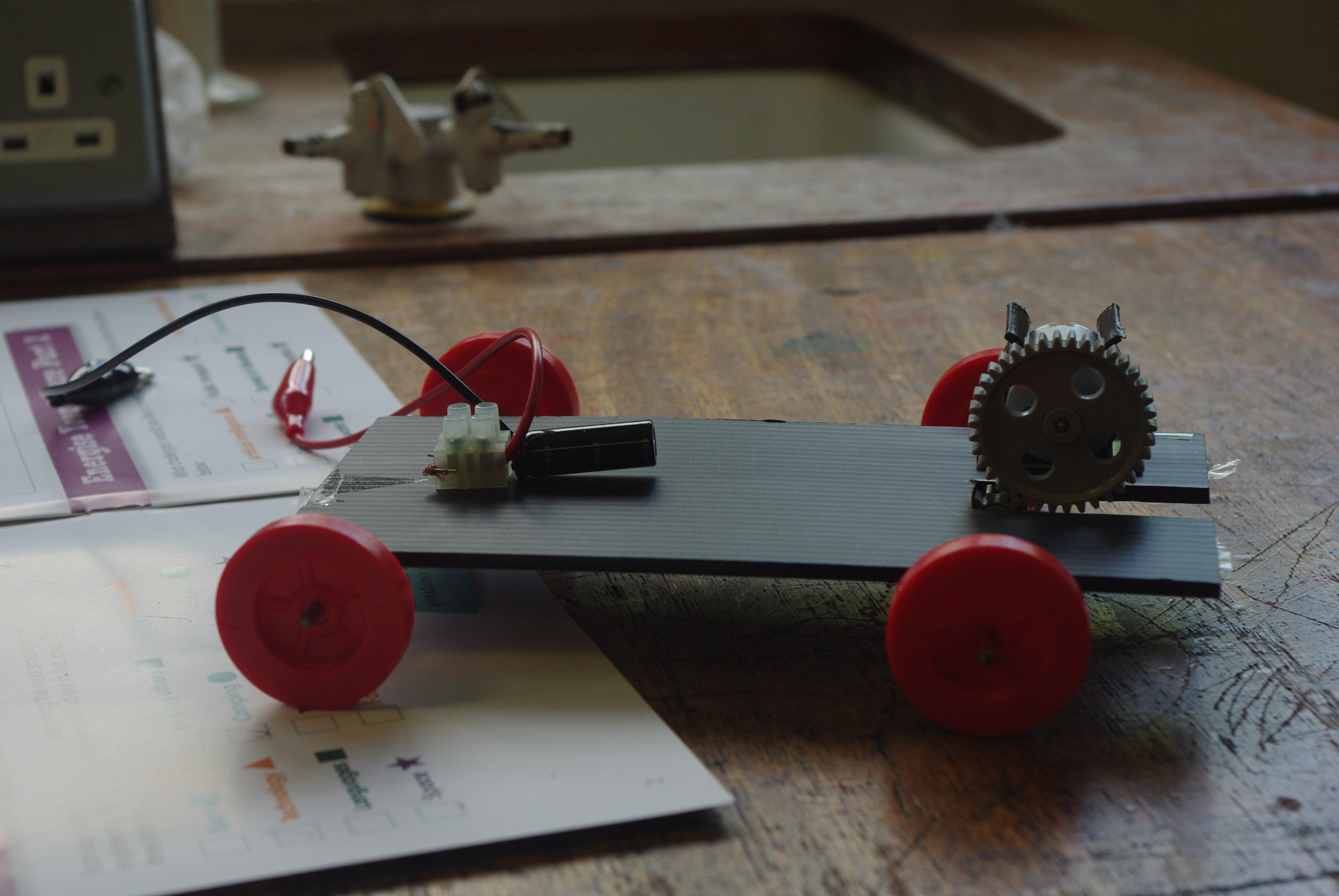 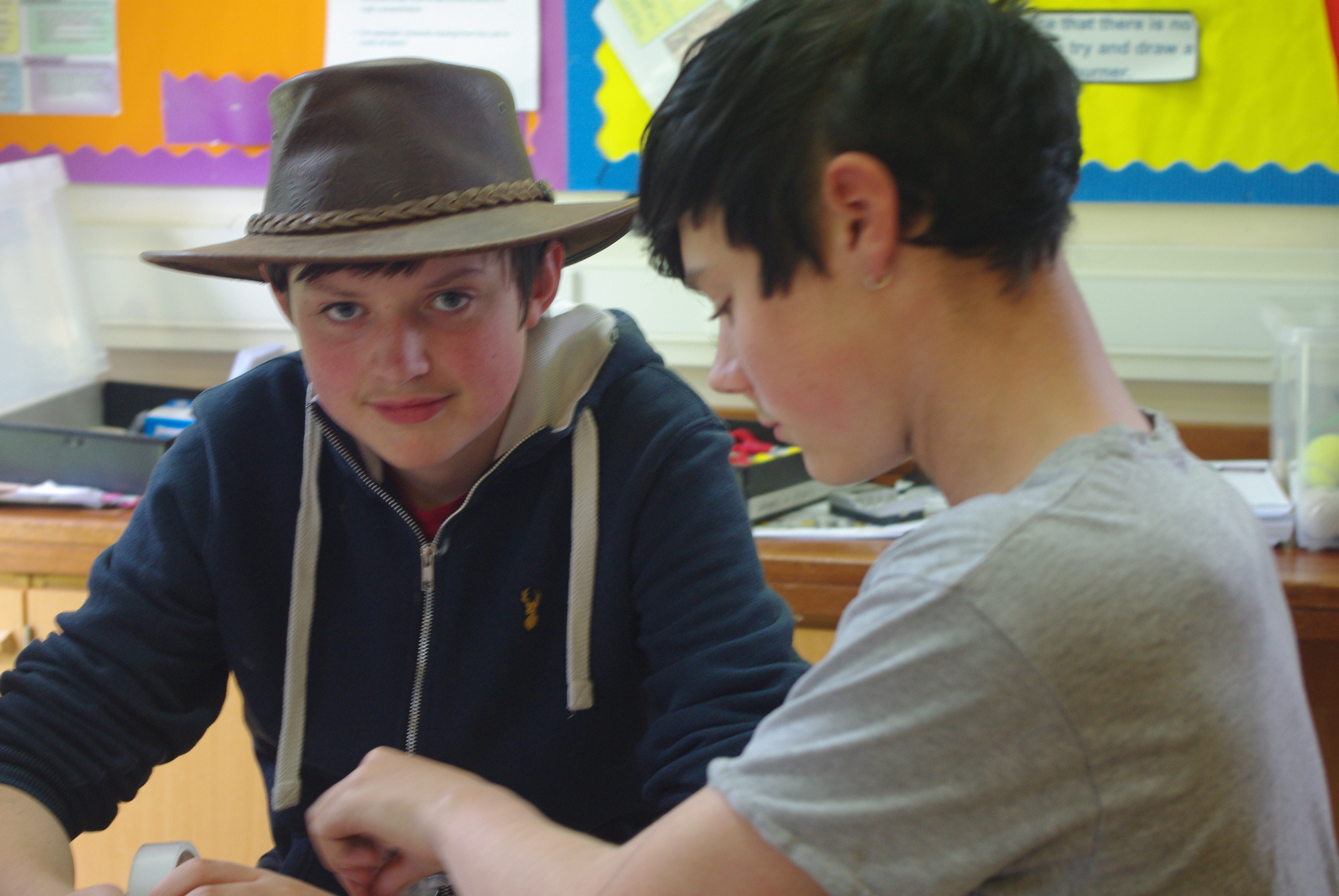 Thursday 4 July was our ‘away day’. The pupils braved the short walk across the A417 to the Royal Agricultural University. Once there we were greeted by Joe Bingle and the Outreach Team to gain an insight of what University life is like and the STEM options available for study at Degree level. The pupils were given a session on what it is like to study at the RAU and a tour of the campus before breaking for something to eat on possibly the best mown lawn I have ever seen! In the afternoon session, pupils took part in 2 mini workshops, one looking at how thermal imaging can be used in early detection of bovine disease and another looking at practical solutions to hoof conditions in cows and sheep that costs an estimated 24 million pounds in lost revenue per year!

To wrap up the week on Friday, we were visited by Rob from the BLOODHOUND Education Outreach division. Rob provided an inspiring overview of the work of the Bloodhound project and its impact on future technologies. The most fascinating impact of this day was that it was not about the car and Land Speed Record but more about the impact of the technologies and how they will be used to improve the world moving forward and inspire the next generations of engineers. 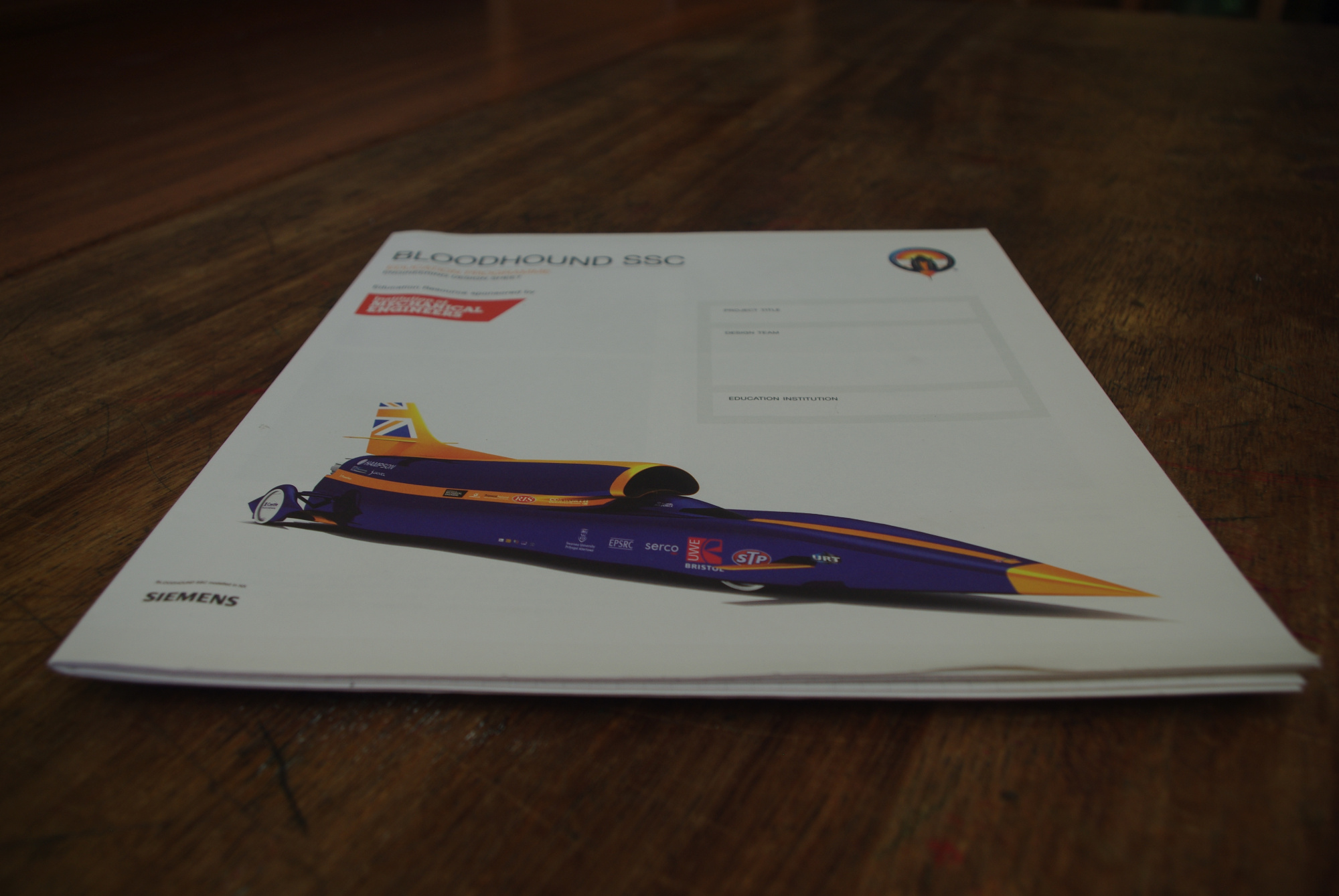 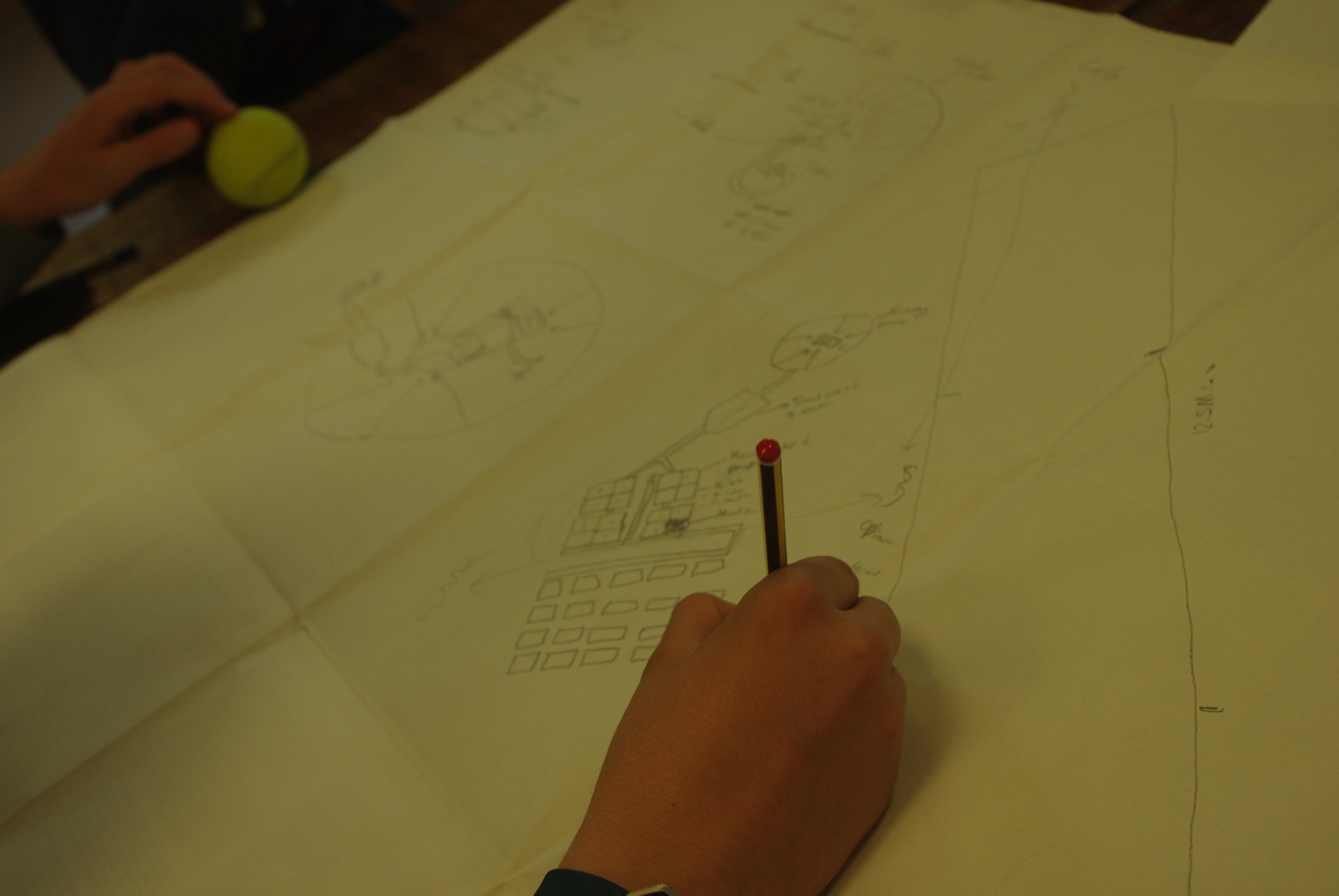 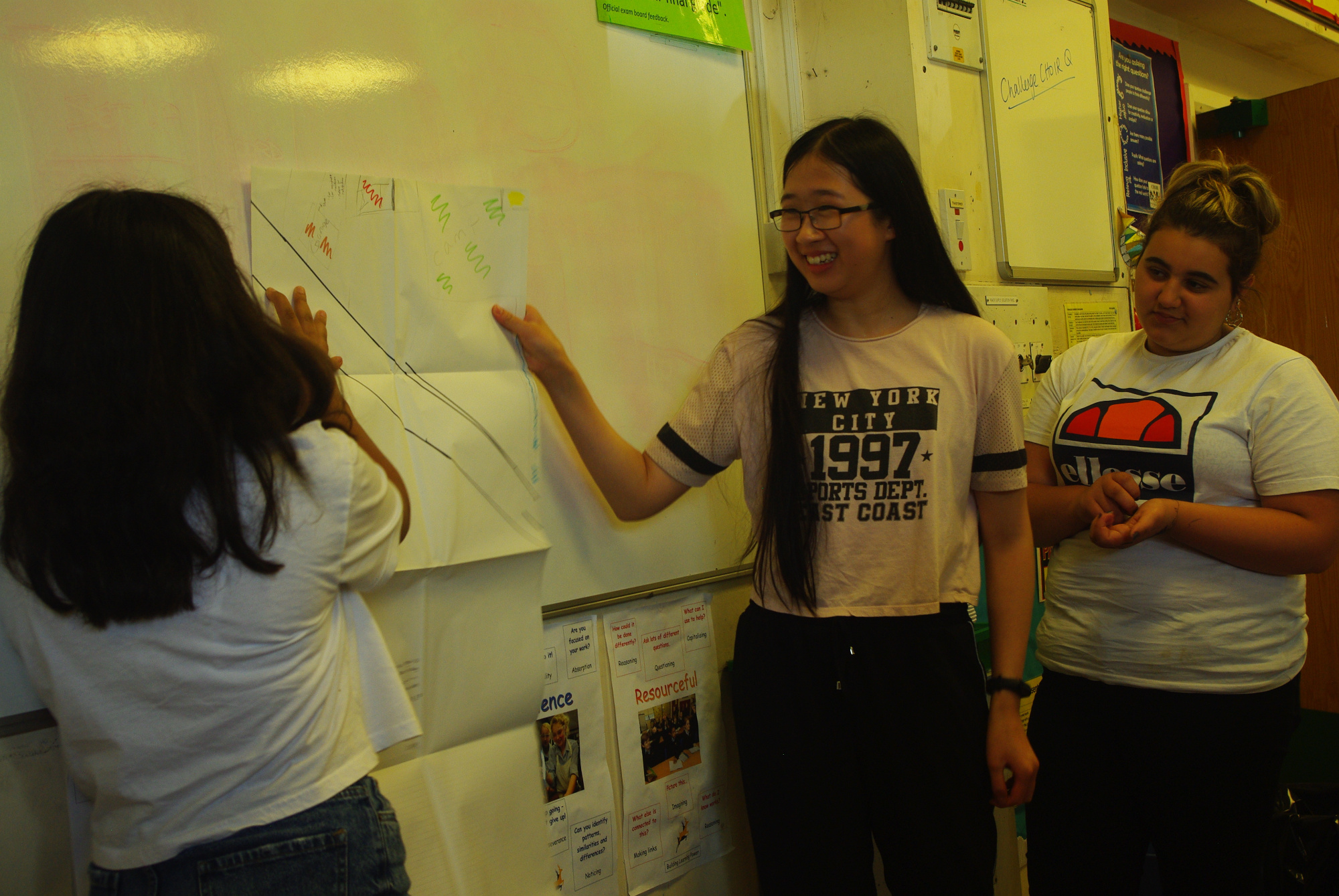 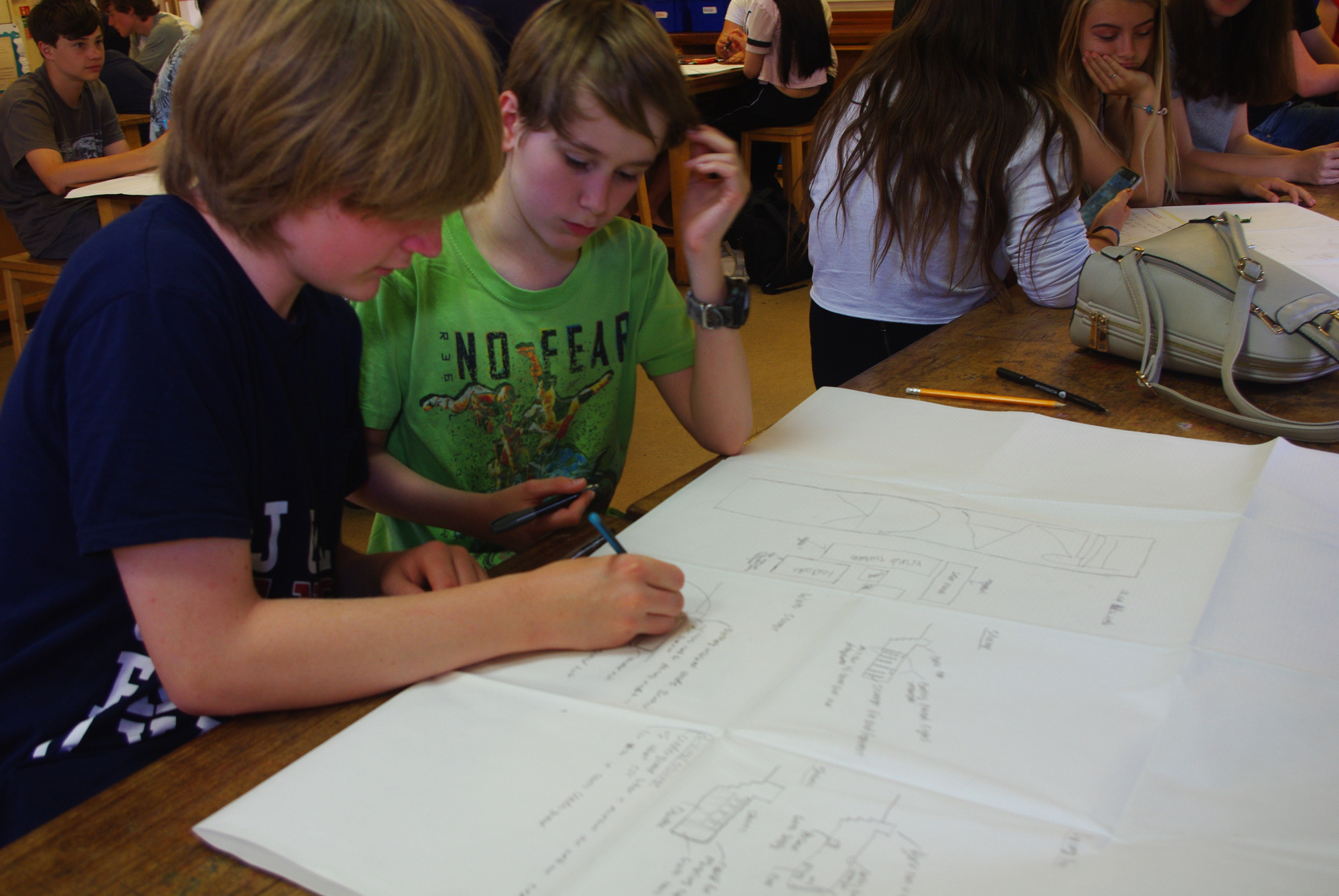 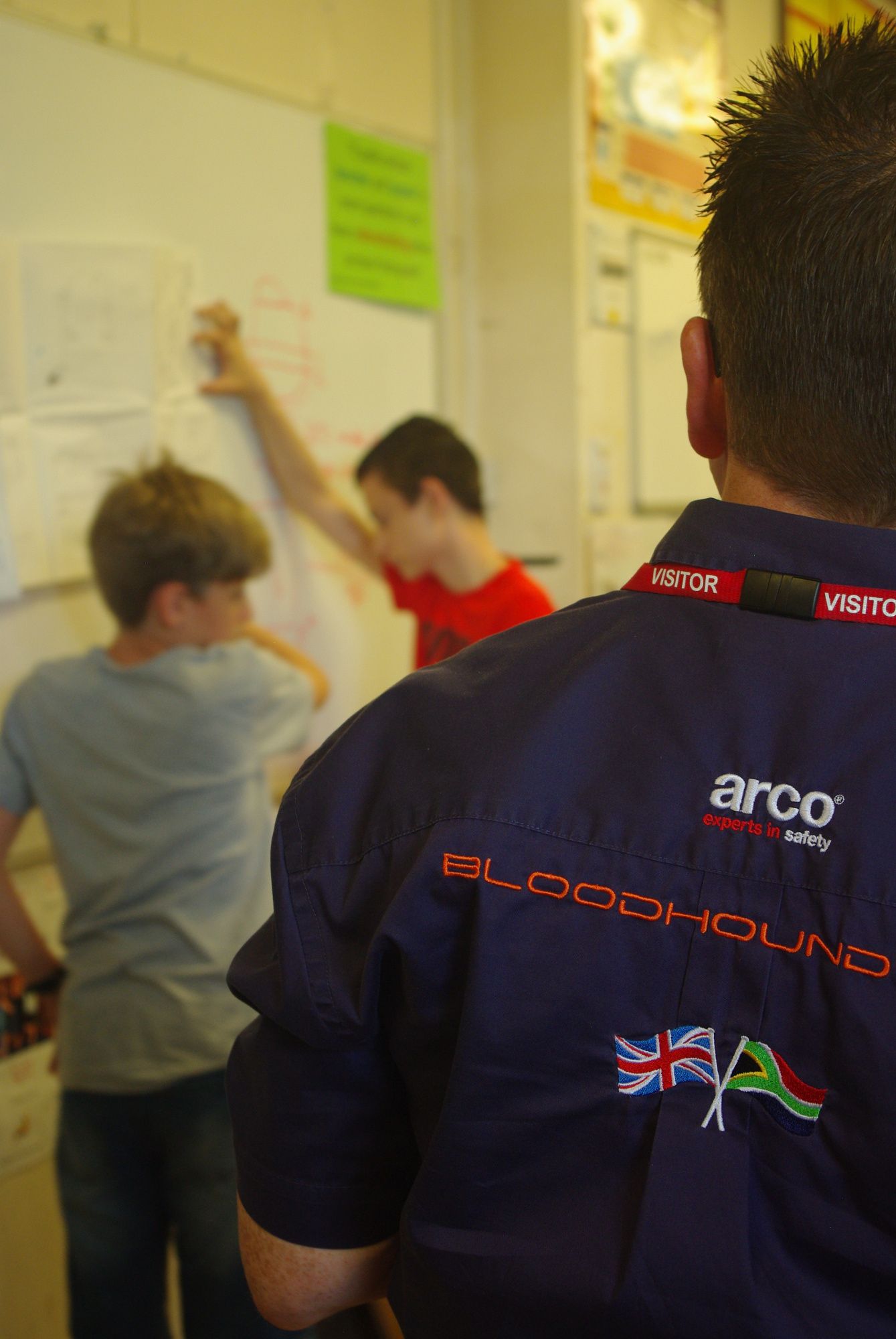 We were given an incredible insight into the indigenous people of the Kalahari Desert and how the work of Bloodhound is helping to install a clean drinking water supply and communications network into an area of the planet previously ‘off grid’. Pupils took part in 2 workshops. The first was looking at the environmental impact of the speed testing which is set to take place in South Africa later this year. The pupils designed a potential camp for the team to use, with the winning design team in with a possibility of getting their name on the rear fin of the car itself. In the afternoon, pupils designed and build air-powered K’nex vehicles to race along a 15m track taking into account the mass of the vehicle and number of components used to build it.

"This was a great week for pupils to find out about the range of STEM careers and opportunities available to them and to improve their understanding of the major challenges facing humanity in the coming years." Mr David, Science Teacher

Dylan: "STEM was a lot of fun! Forensics was the best day. The week has made me more interested in a job in STEM."

Indianna: "I enjoyed STEM Week, especially the Science of Flight and the CSI."