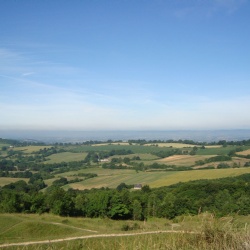 Duke of Edinburgh (DofE) Bronze Award pupils use Enrichment Week (3-7 July) to prepare for their Expedition in September.

Susan and Charlotte in (new) Year 10 are part of our BBC News School Report team and they share their experiences of the DofE Award activities so far.

Susan writes: Over the past few months 55 (new) Year 10 pupils have been taking part in the Duke of Edinburgh Bronze Award, which consists of 3 months of volunteering work, 3 months of skill work, and 3 months of physical work. The aim of the programme is to teach young adults teamwork and to make them into fit, independent and responsible citizens.

On Thursday 6 July, pupils were dropped off at Stratford Park in Stroud to embark on their Practice, which consisted of 16 hours of walking over 2 days, pitching a tent to sleep in and cooking both evening meal and breakfast. 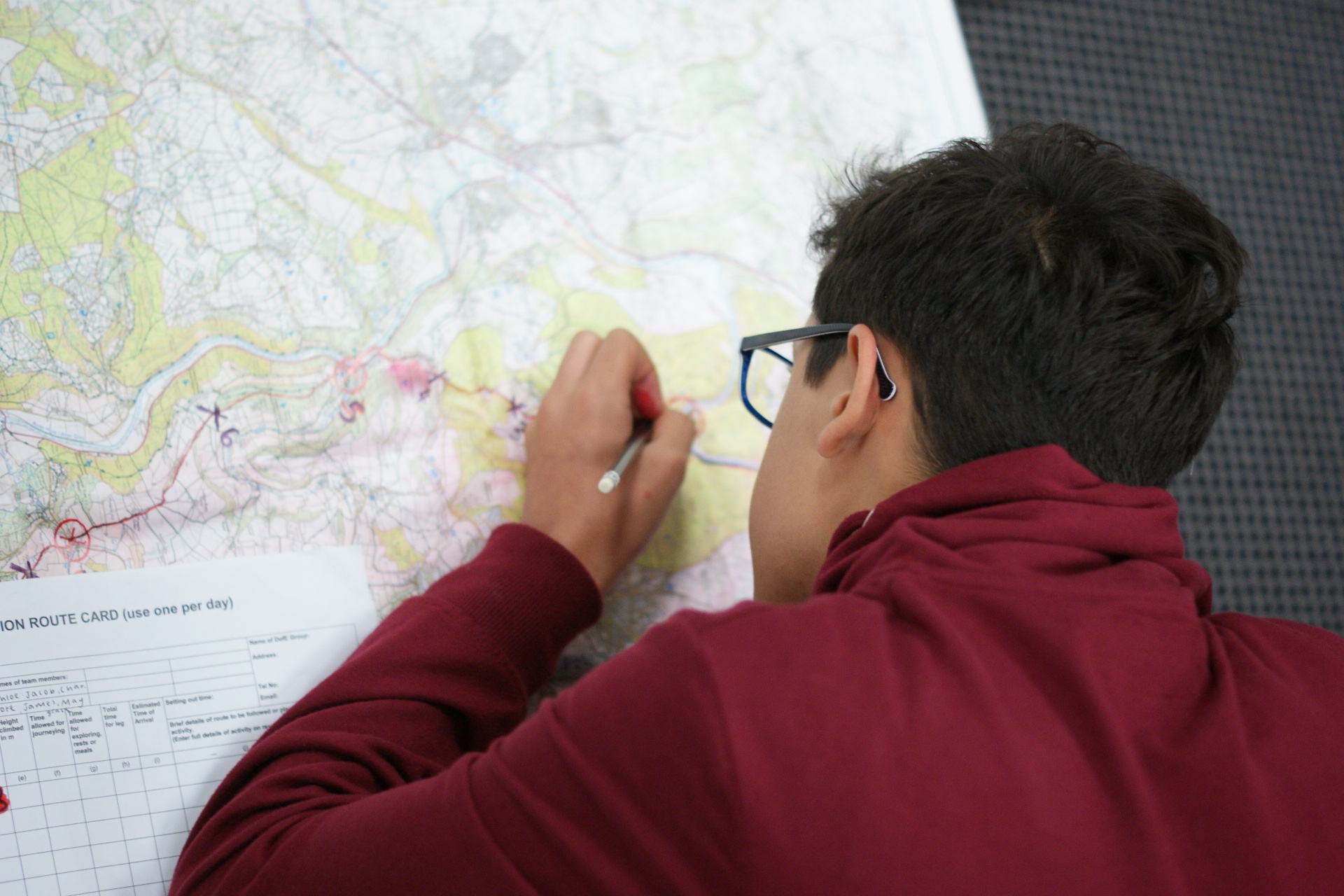 On Monday 3 July, 55 Duke of Edinburgh participants from (new) Year 10 started training for their Expedition. They arrived at school with their camping kit and walking gear and were trained by leaders from No Limits on first aid, camping and the general expedition.

On Tuesday they walked through Cirencester Park in their groups, orienteering to find their way back to base. Then they set up their tents at the bottom of the school field and prepared to spend the night camping. Members from each group walked to a local supermarket to purchase food they would cook and eat for that night and the next morning. On Wednesday, they completed their routes cards and maps for the final expedition, which will take place in September in the Forest of Dean, and spent a relaxing afternoon, enjoying the heat and refreshing water at Cirencester Open Air Pool.

“I feel really proud to have accomplished such a challenging task, and it’s taught me that I’m capable of much more than I think possible” says Charlotte. 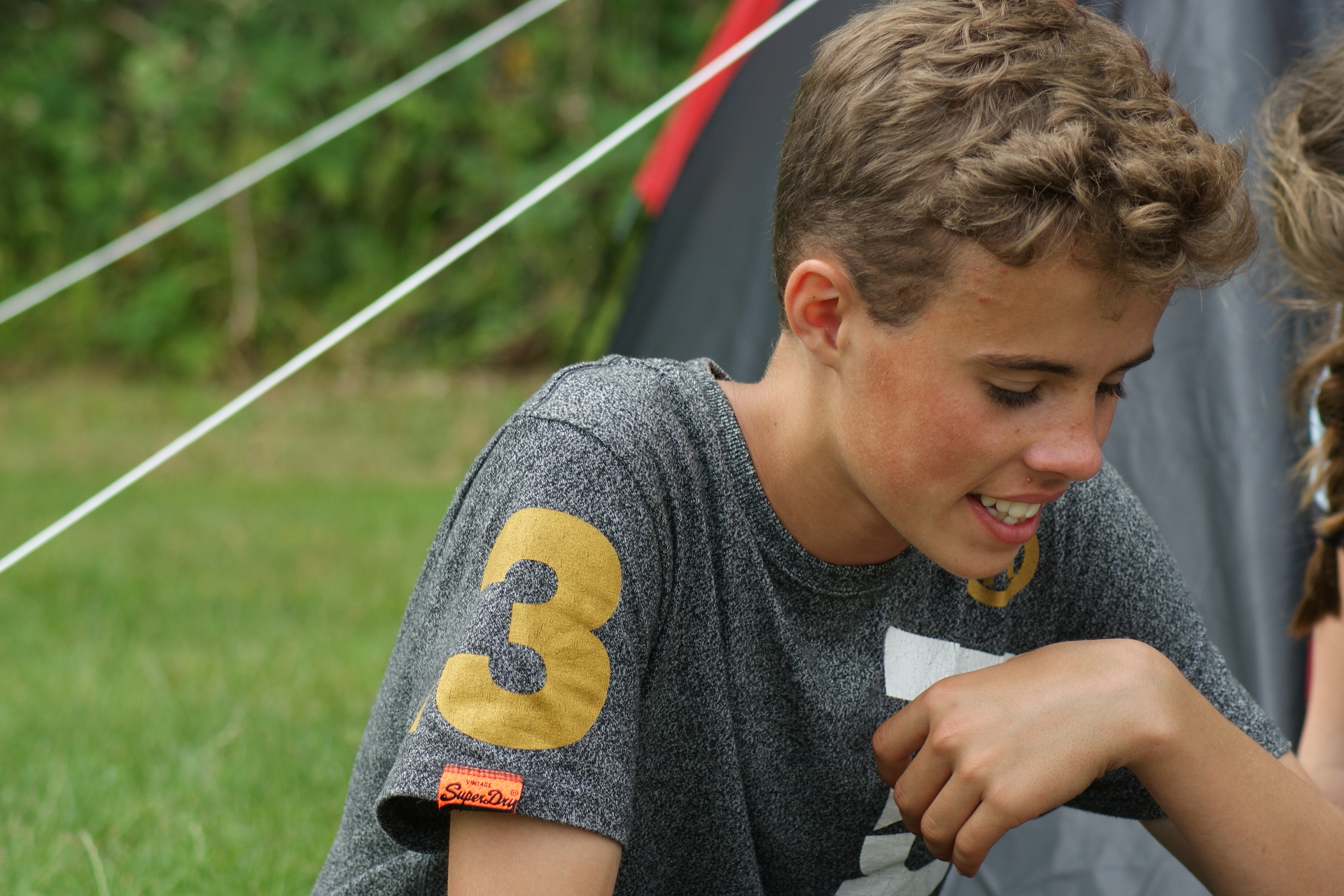 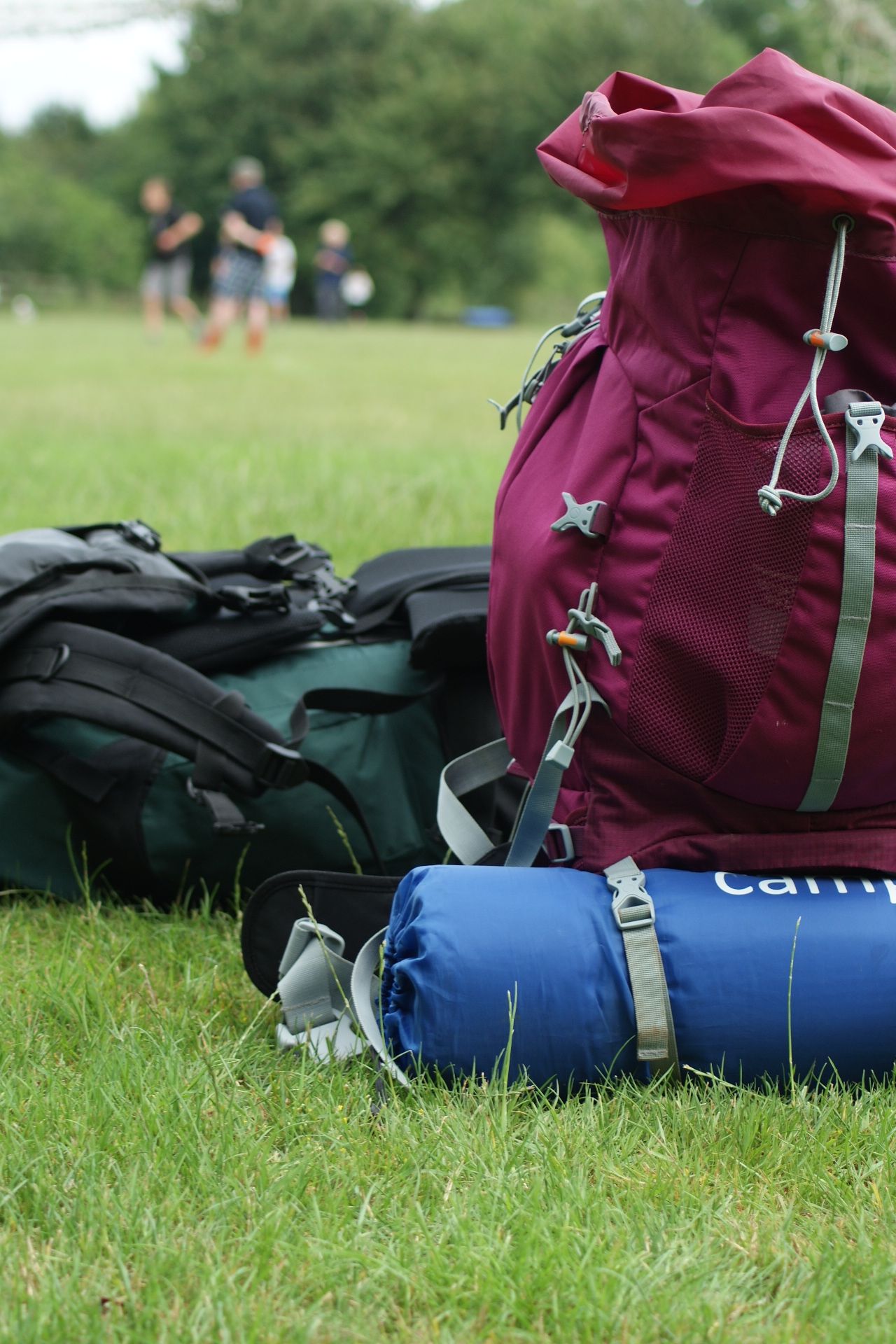 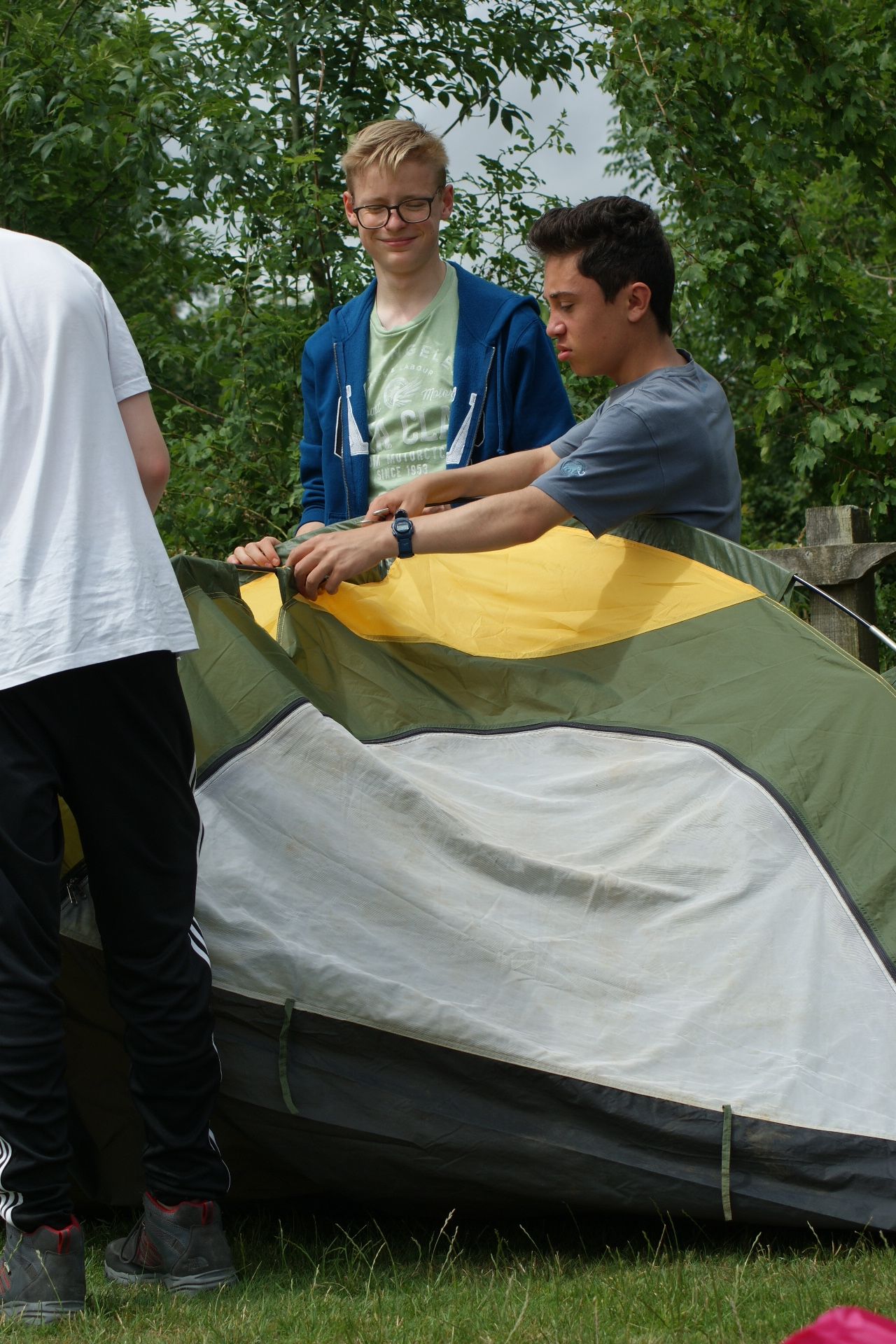 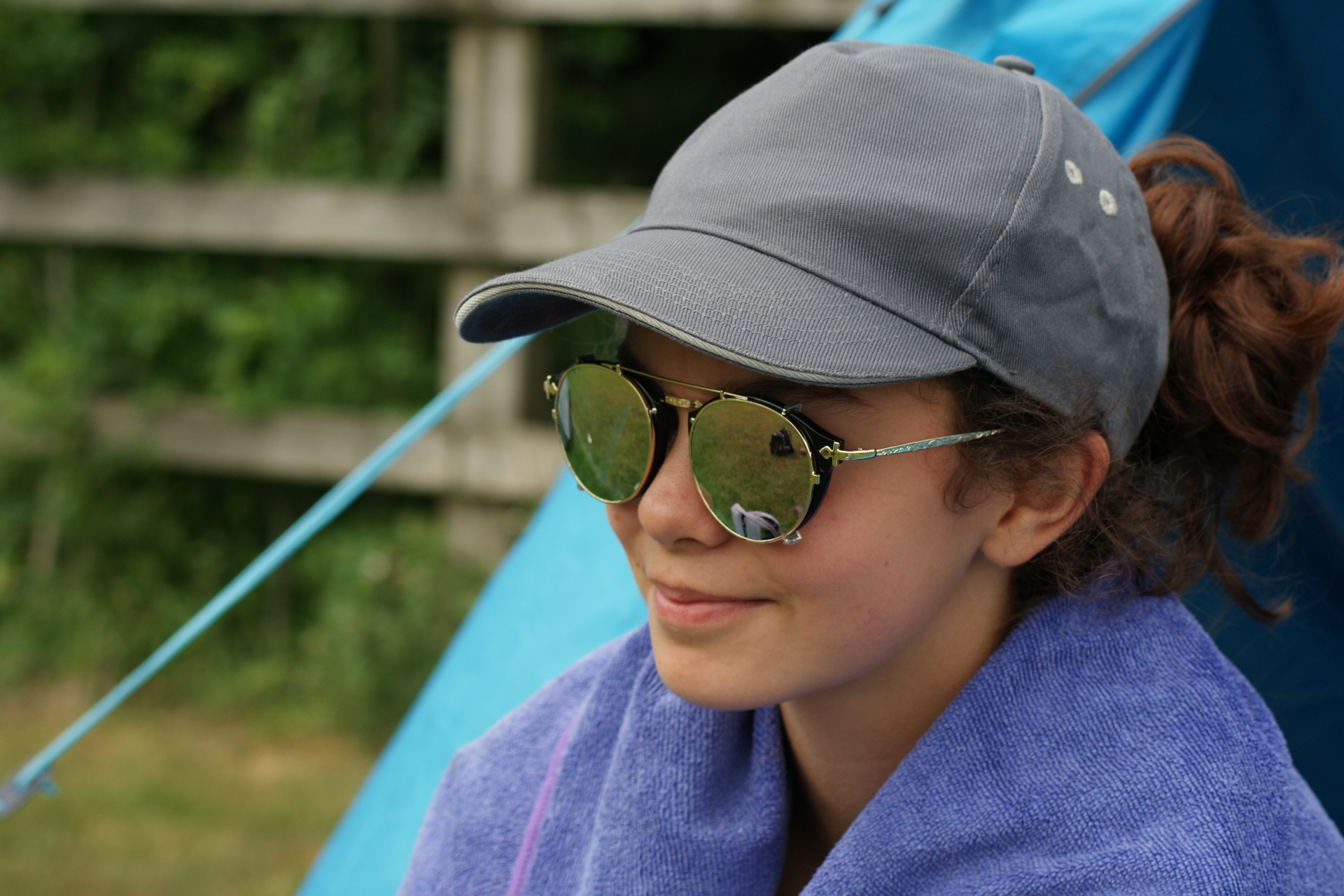 “I was hugely impressed by the pupils’ maturity, resilience and resourcefulness during a very hot Enrichment Week, and shared their sense of pride when they arrived back at Stratford Park on the Friday, having completed the training expedition.” Mr Reed, DofE Leader 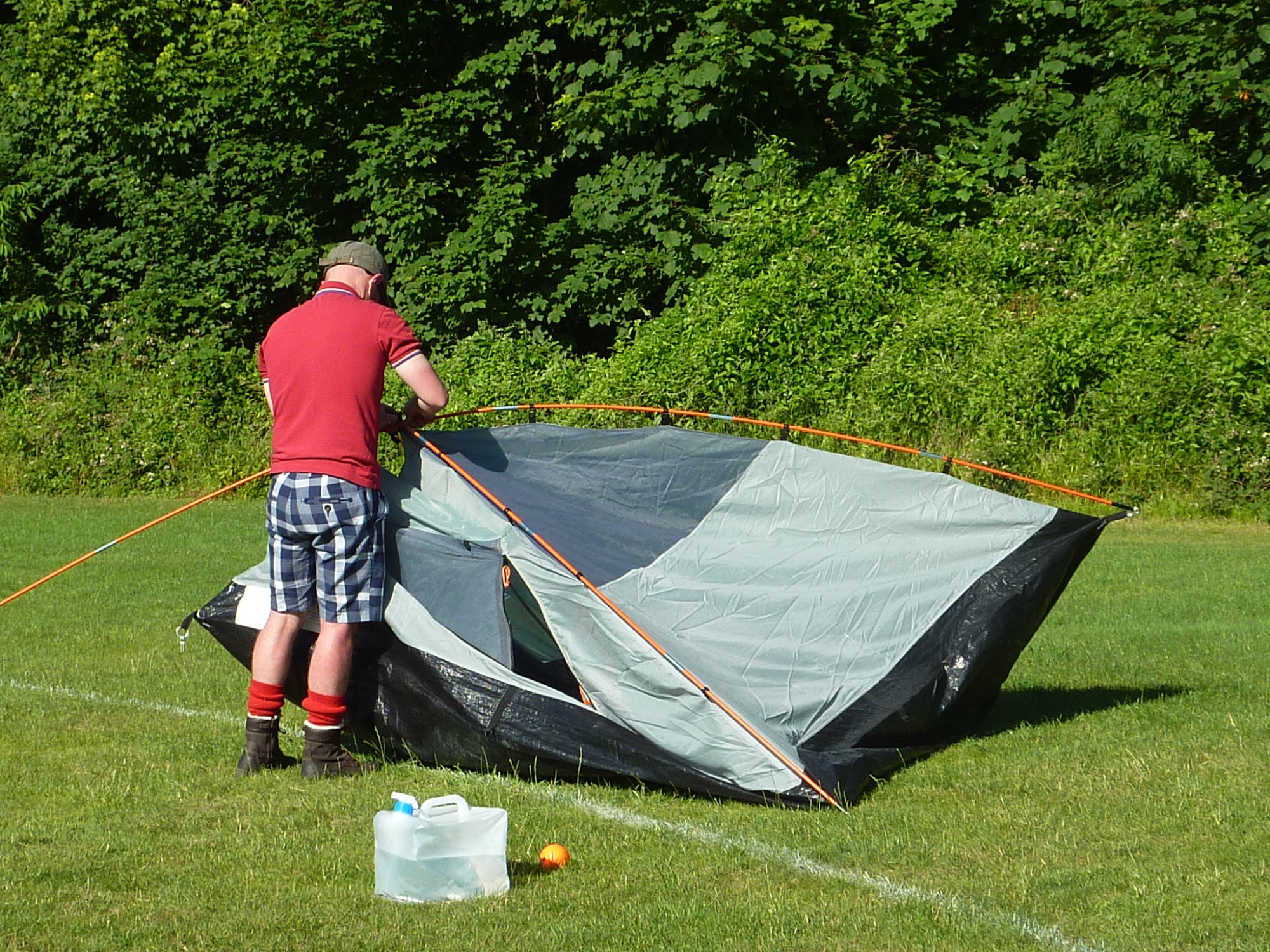 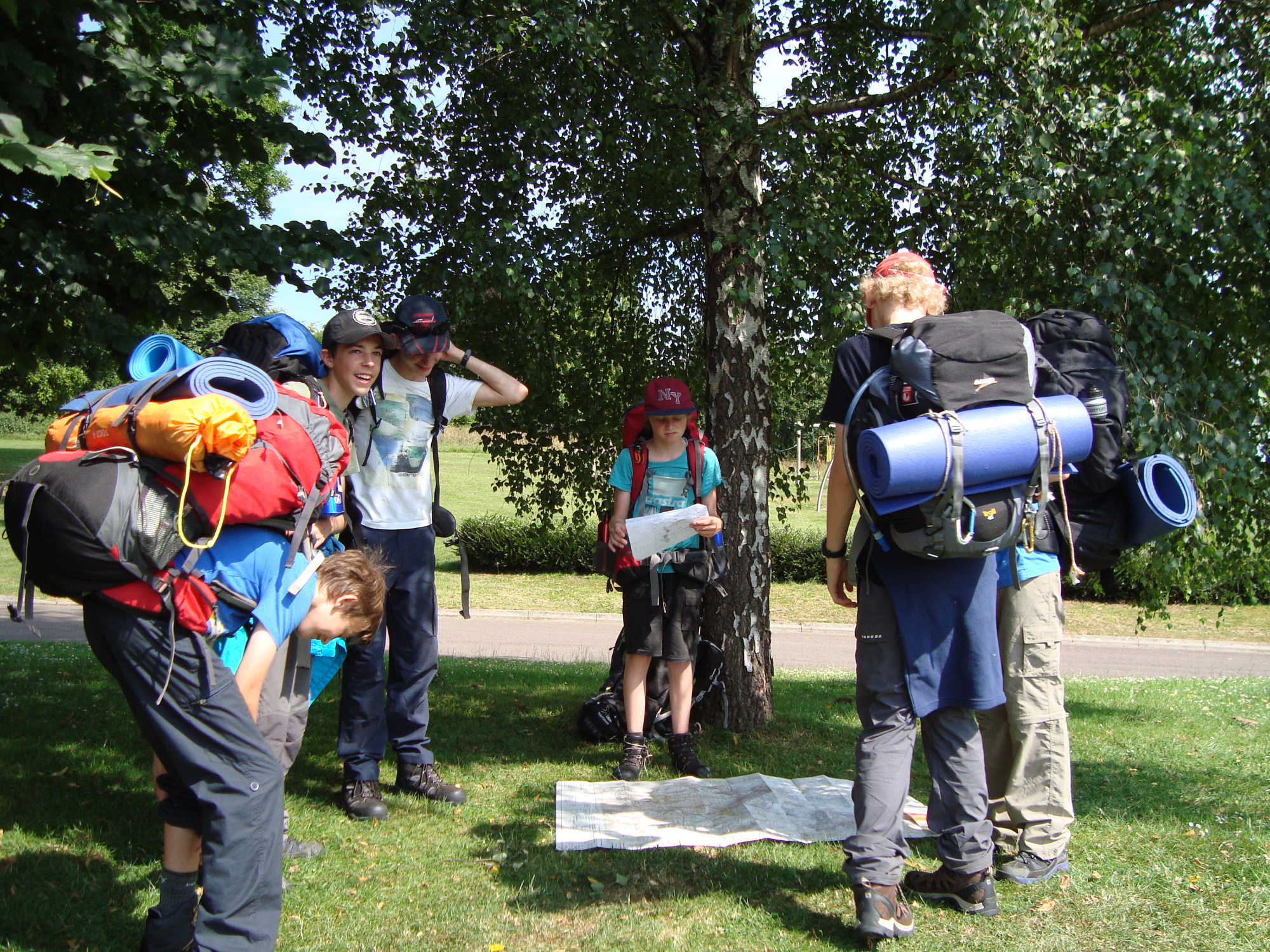 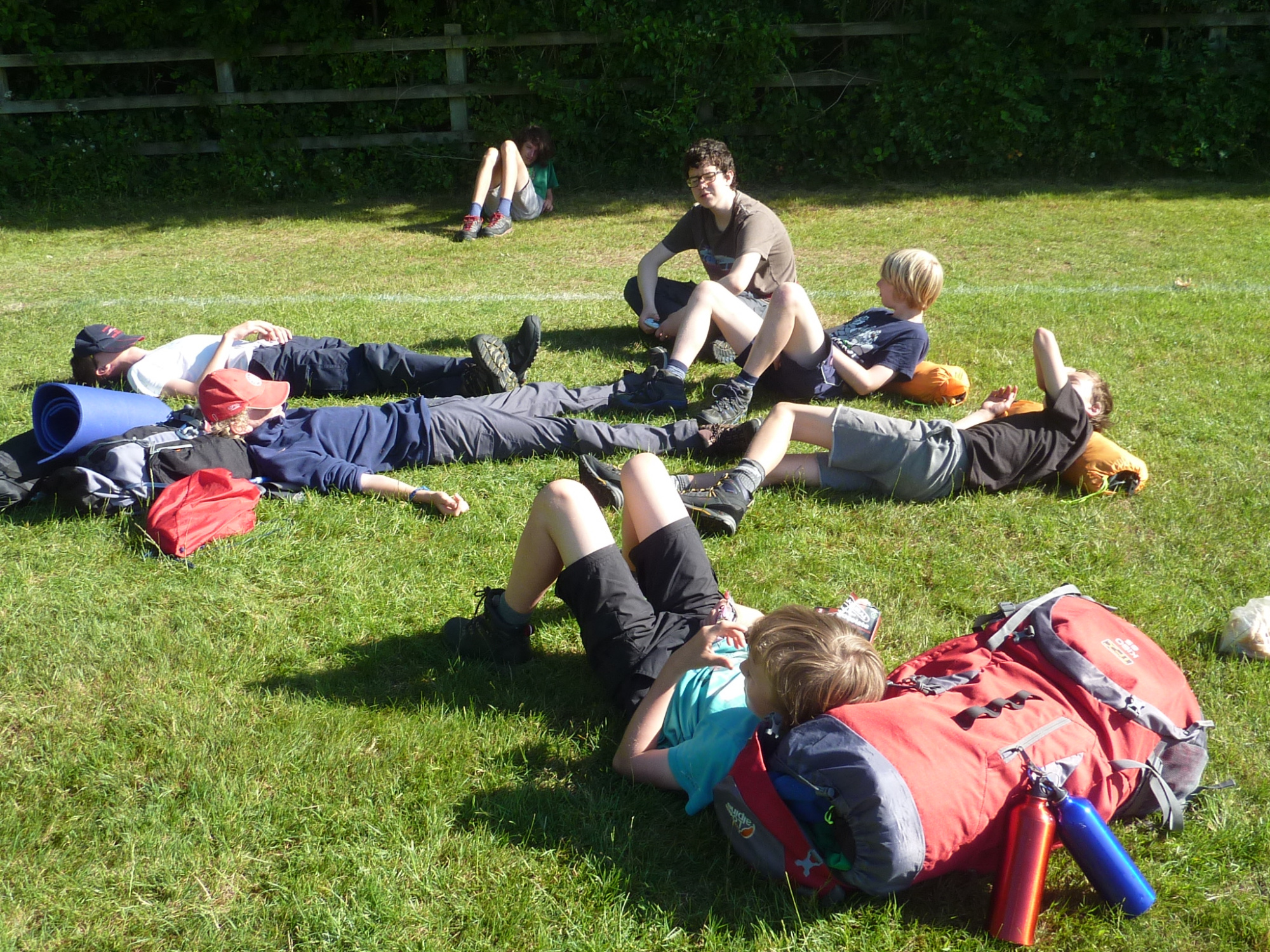 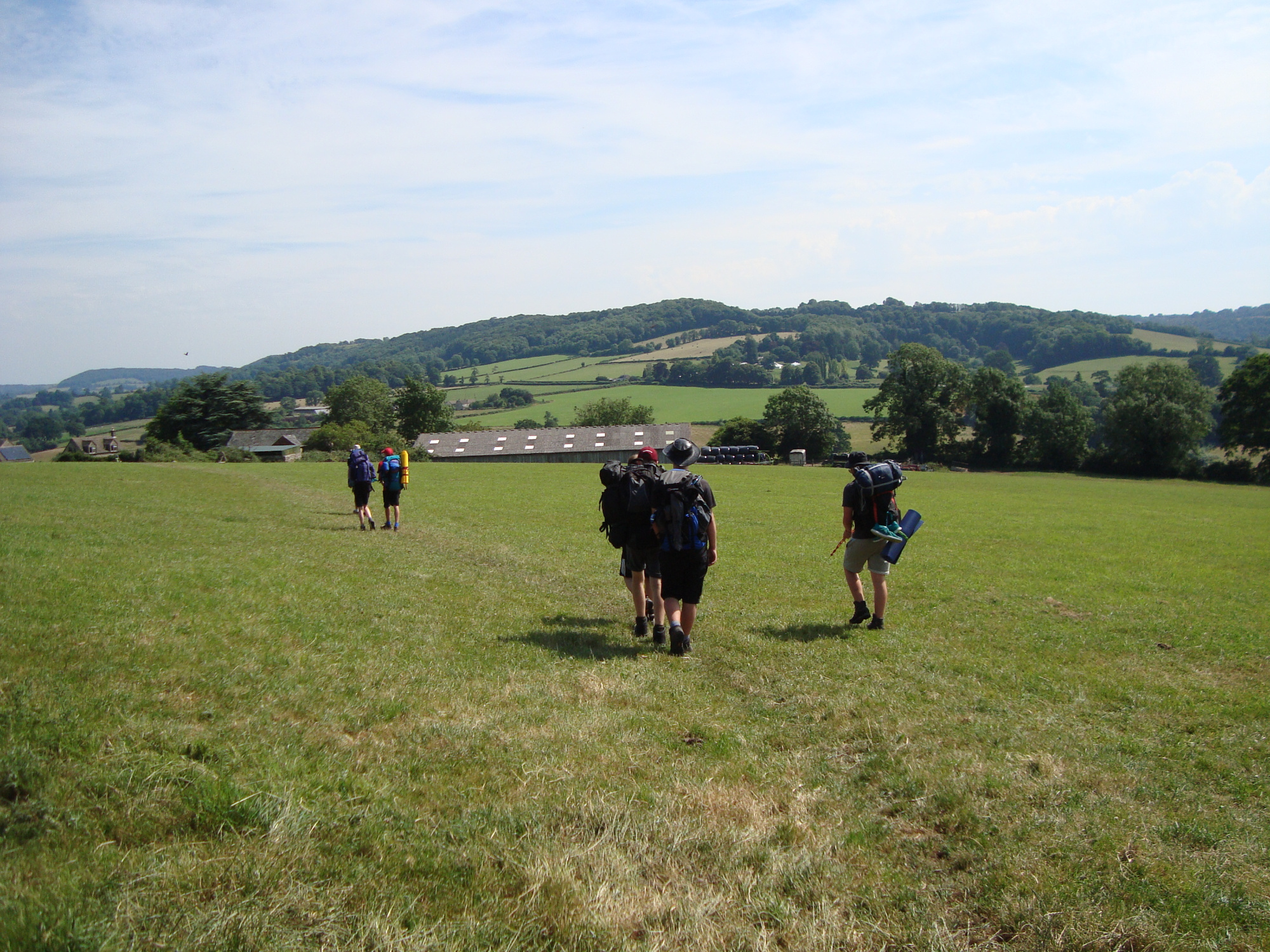