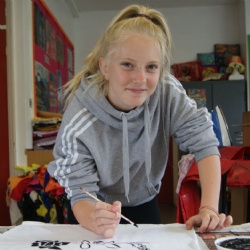 Over 60 pupils had signed up for the Deer Park M-A-S-S-I-V-E Enrichment Week option and they gathered in the Main Hall on Monday 3 July for the first briefing of the week.

For pupils who wish to be school-based during Enrichment Week, our ‘MASSIVE’ - Multi Activities Skills Successes Initiative Variety Excitement - option offers local experiences and challenges, which are carried out in teams during the week.

Pupils were divided into alternating groups for the activities on Monday and Tuesday: Circus Skills and T-shirt Design in school or Rock Climbing, Low Ropes and Archery in Northleach.

The Circus Skills in the Sports Hall were led by Andy who started us off with juggling... some participants were absolute naturals. Then we moved on to spinning plates... thank goodness they were plastic! Later, we went onto Balance which included negotiating an unicycle and a great deal of concentration and laughter on the tightrope... like 'The Great Blondin', minus the Niagara Falls! 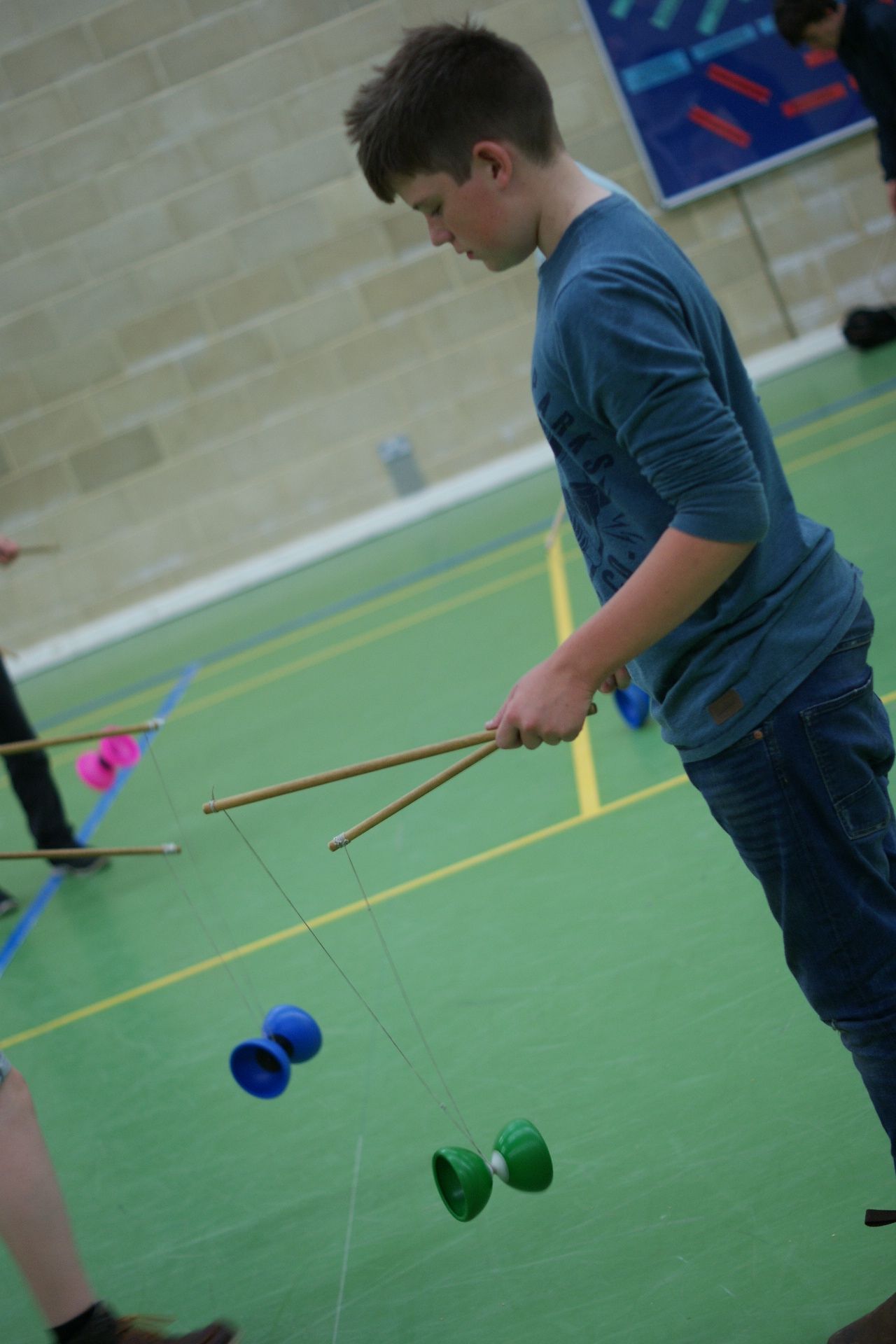 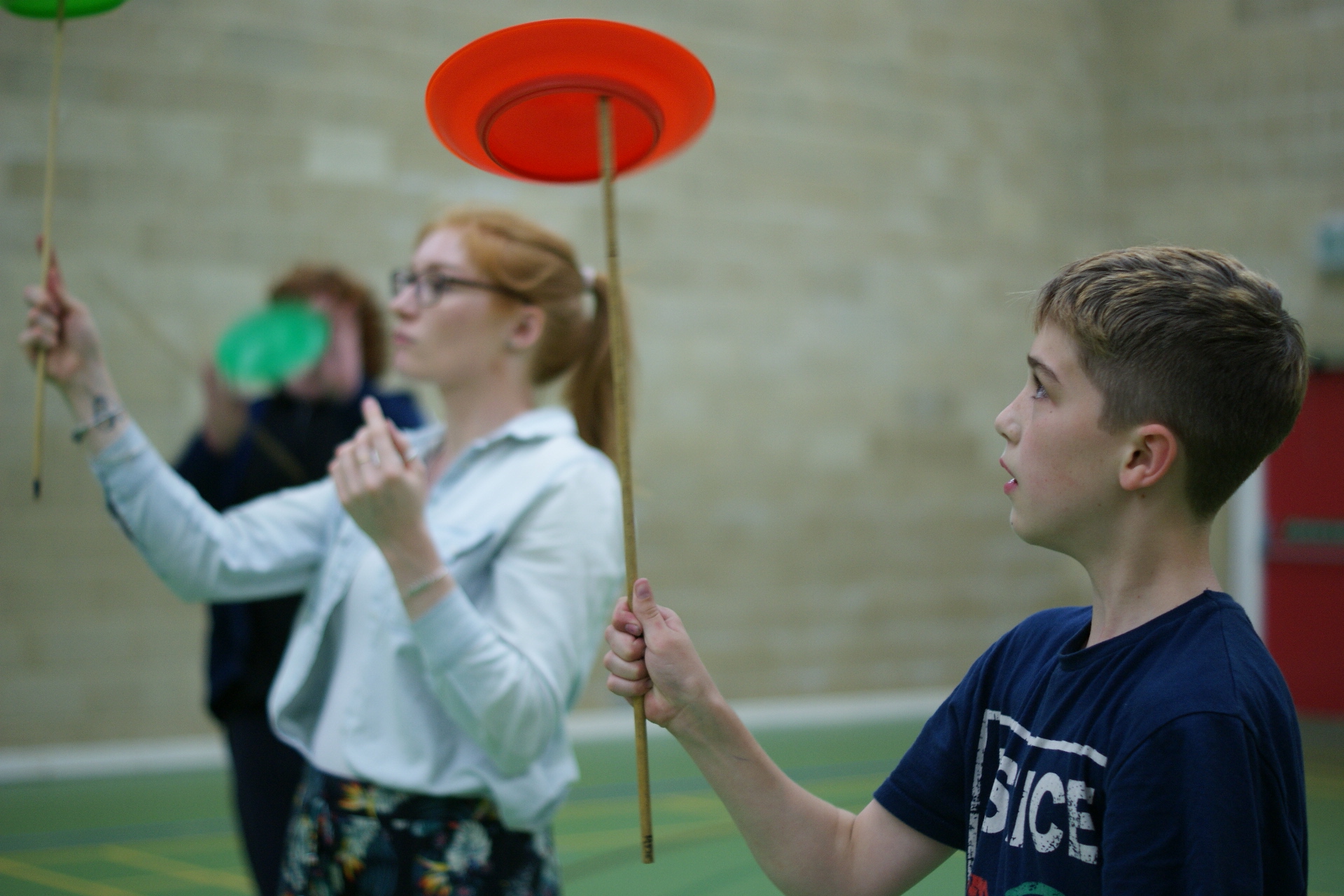 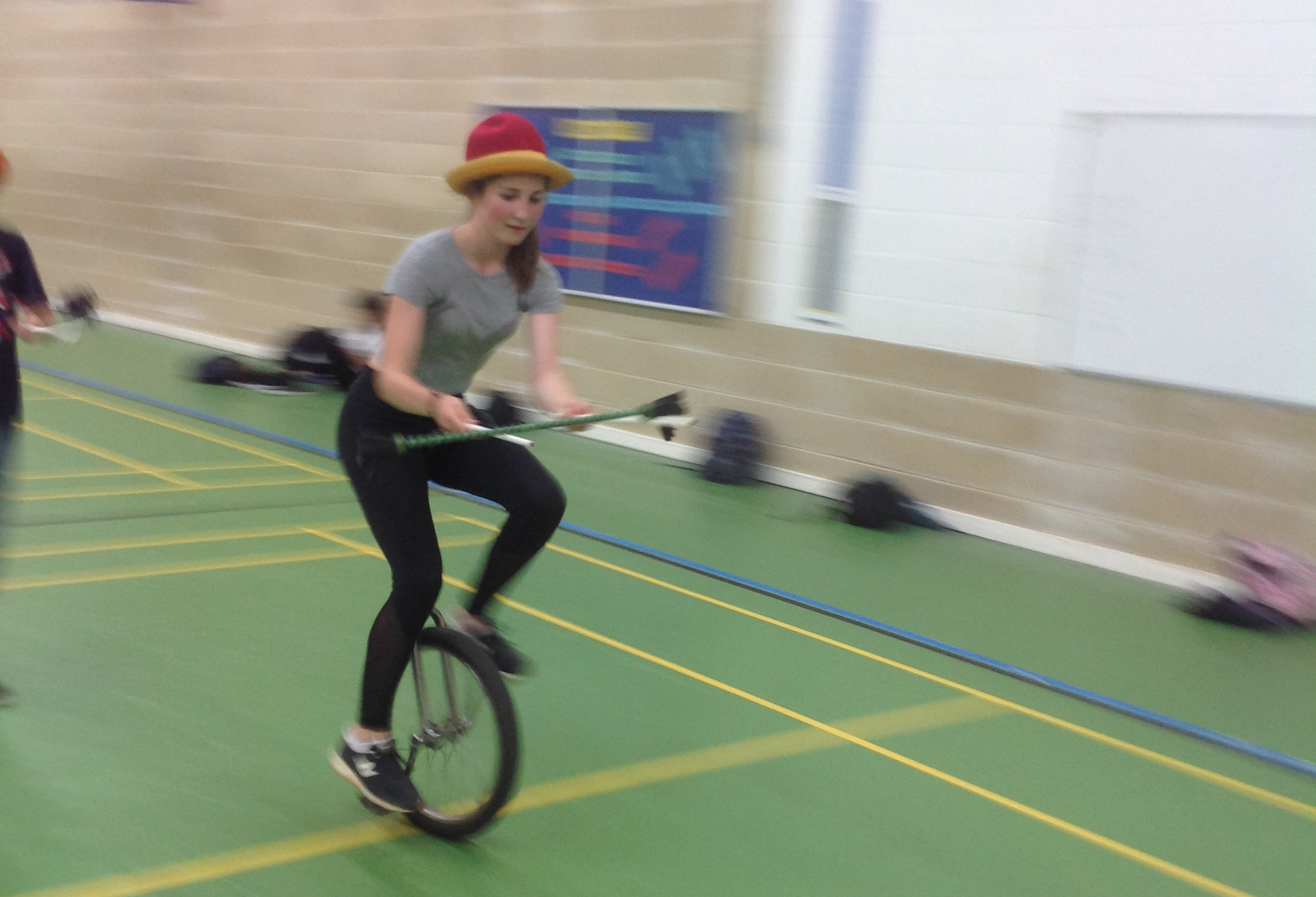 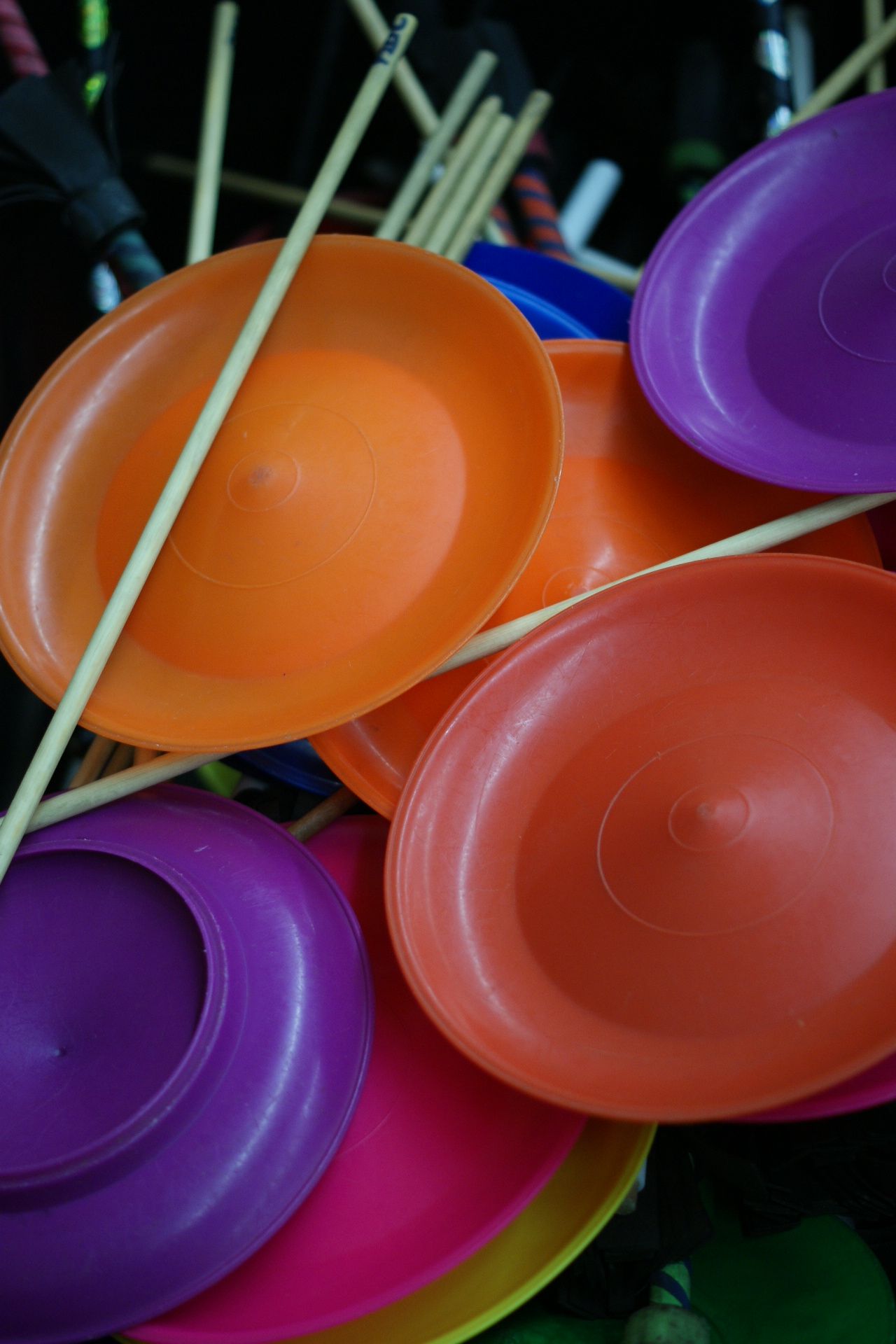 Miss Wright and Miss Hope led the creative T-shirt Design sessions. Some pupils' designs in particular were absolutely amazing and fit for the catwalk. Mrs Harris helped with screen printing the more complicated designs, which was a bonus. 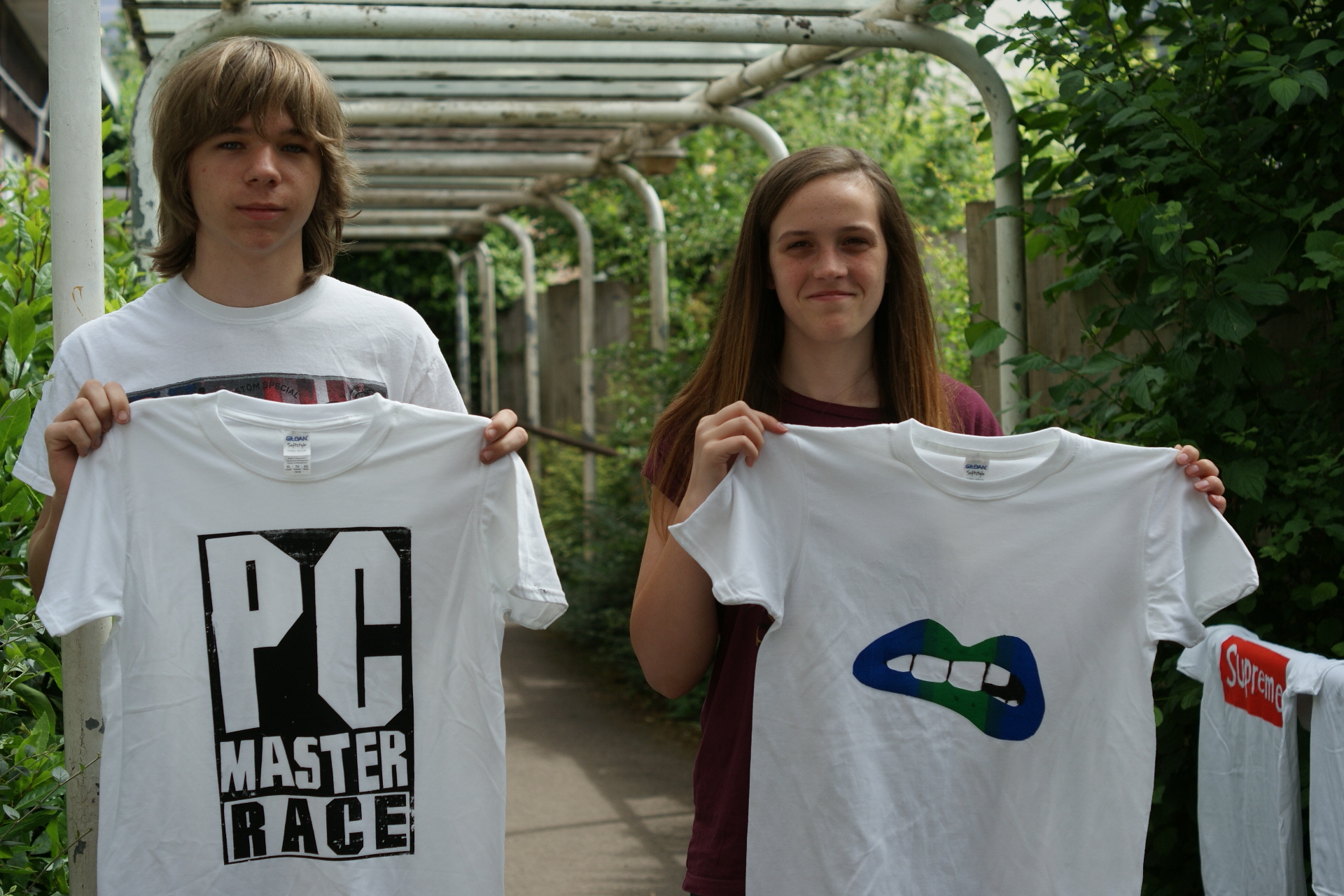 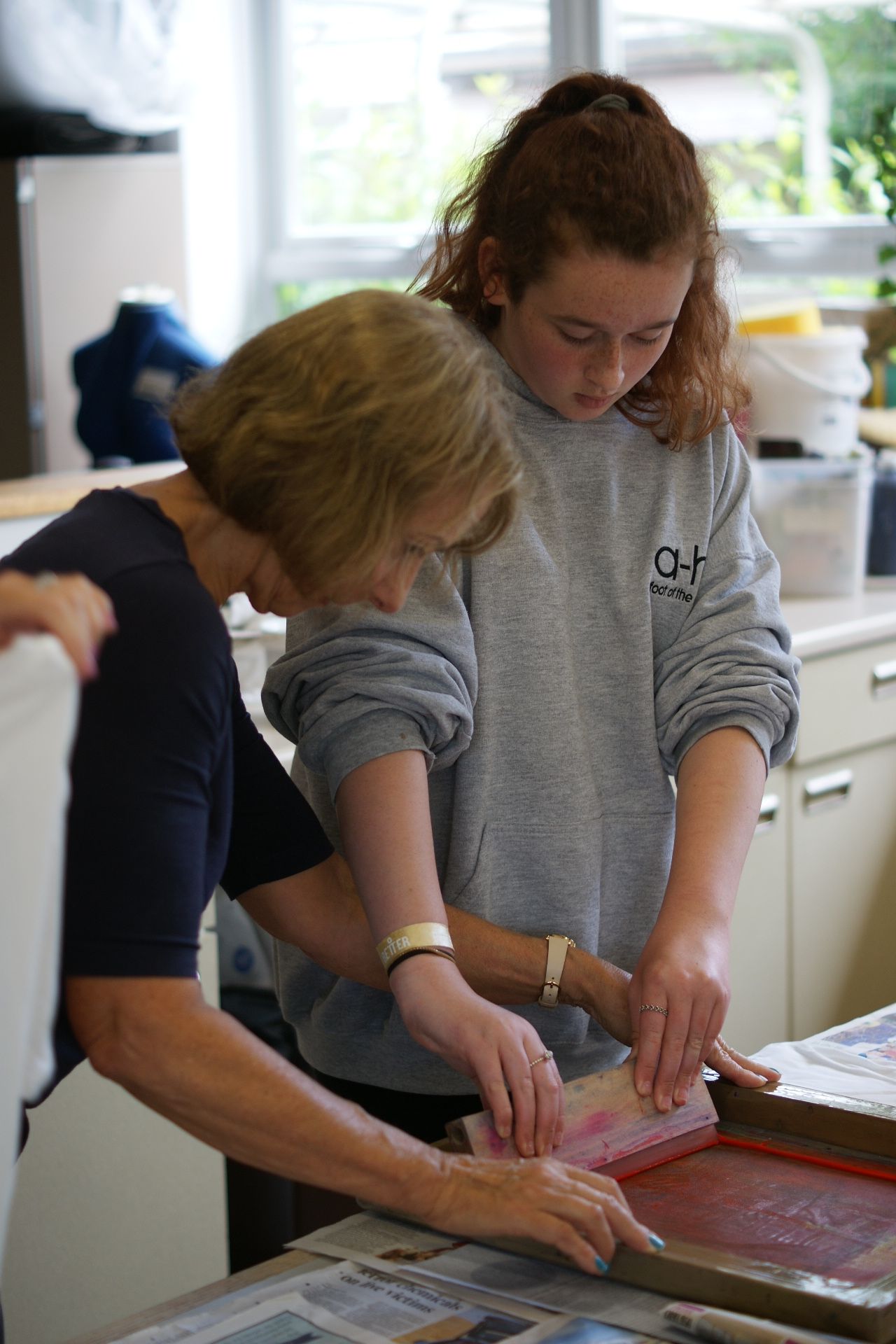 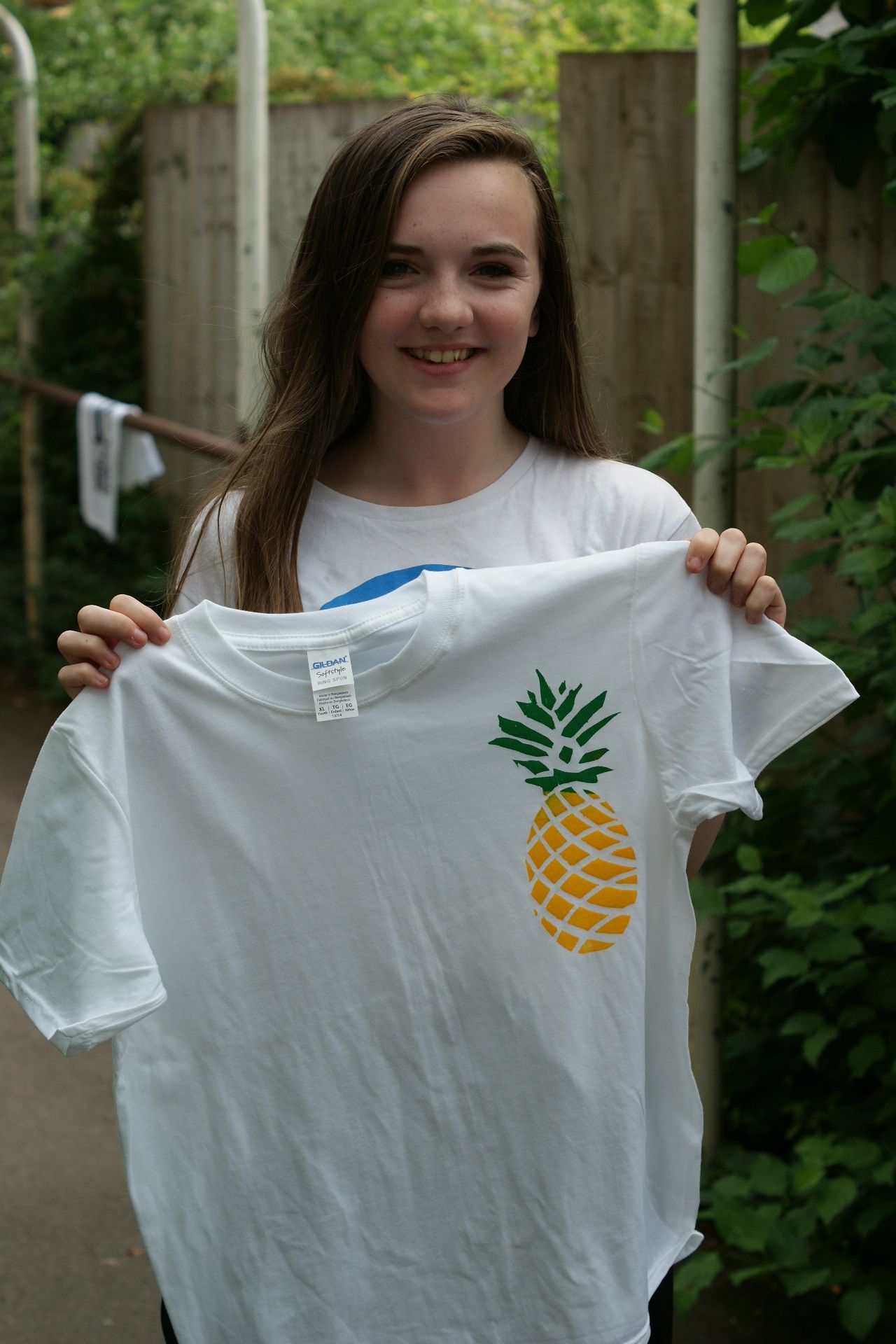 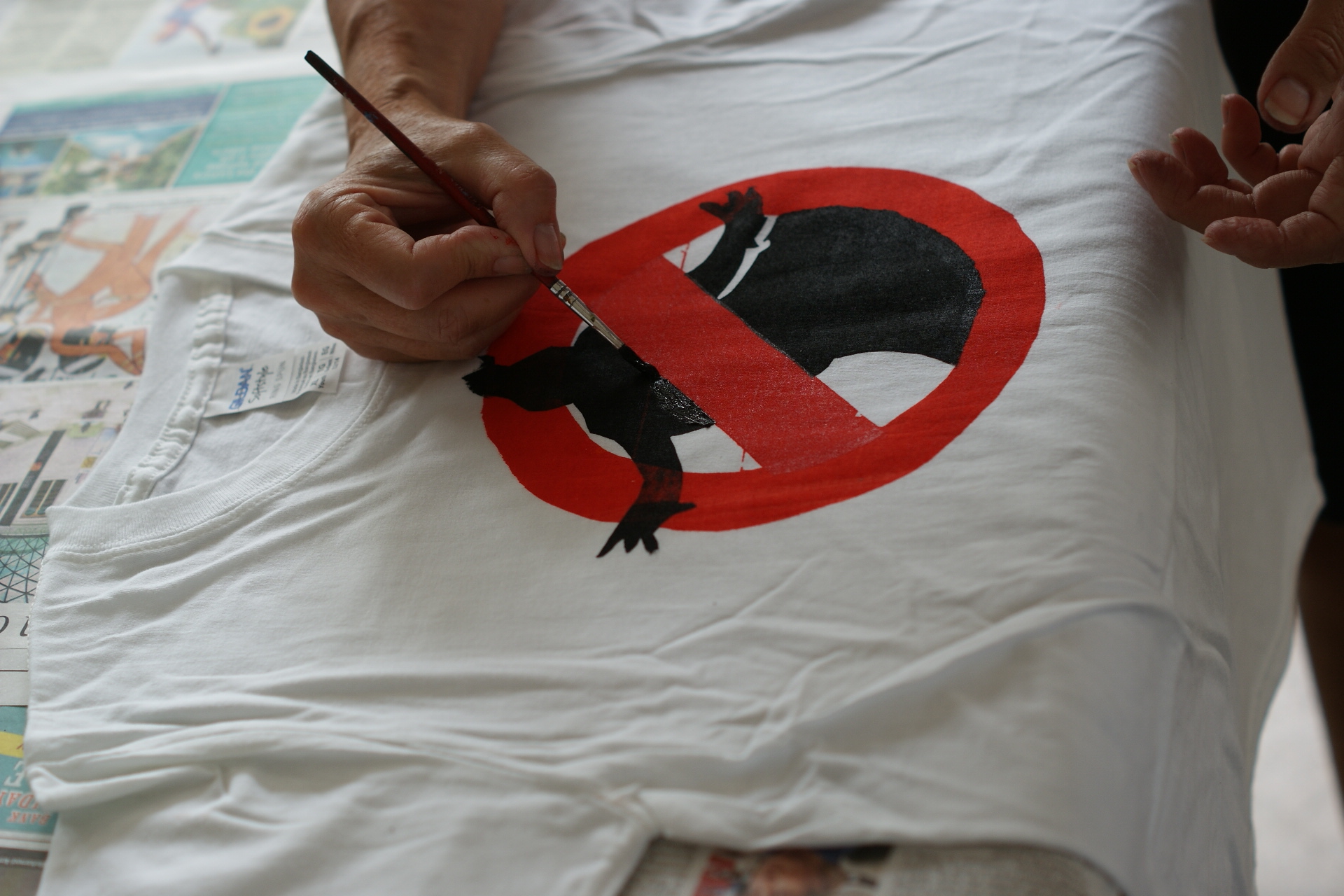 At Far Peak Climbing in Northleach on Monday and Tuesday, many challenged themselves to reach the top of the climbing walls. They overcame their fears of height, were resilient and then reaped the rewards. Pupils were fantastic at supporting one another, demonstrating reciprocity. There were three challenges that we rotated through: the indoor climbing wall, the outdoor tower and the obstacle course. 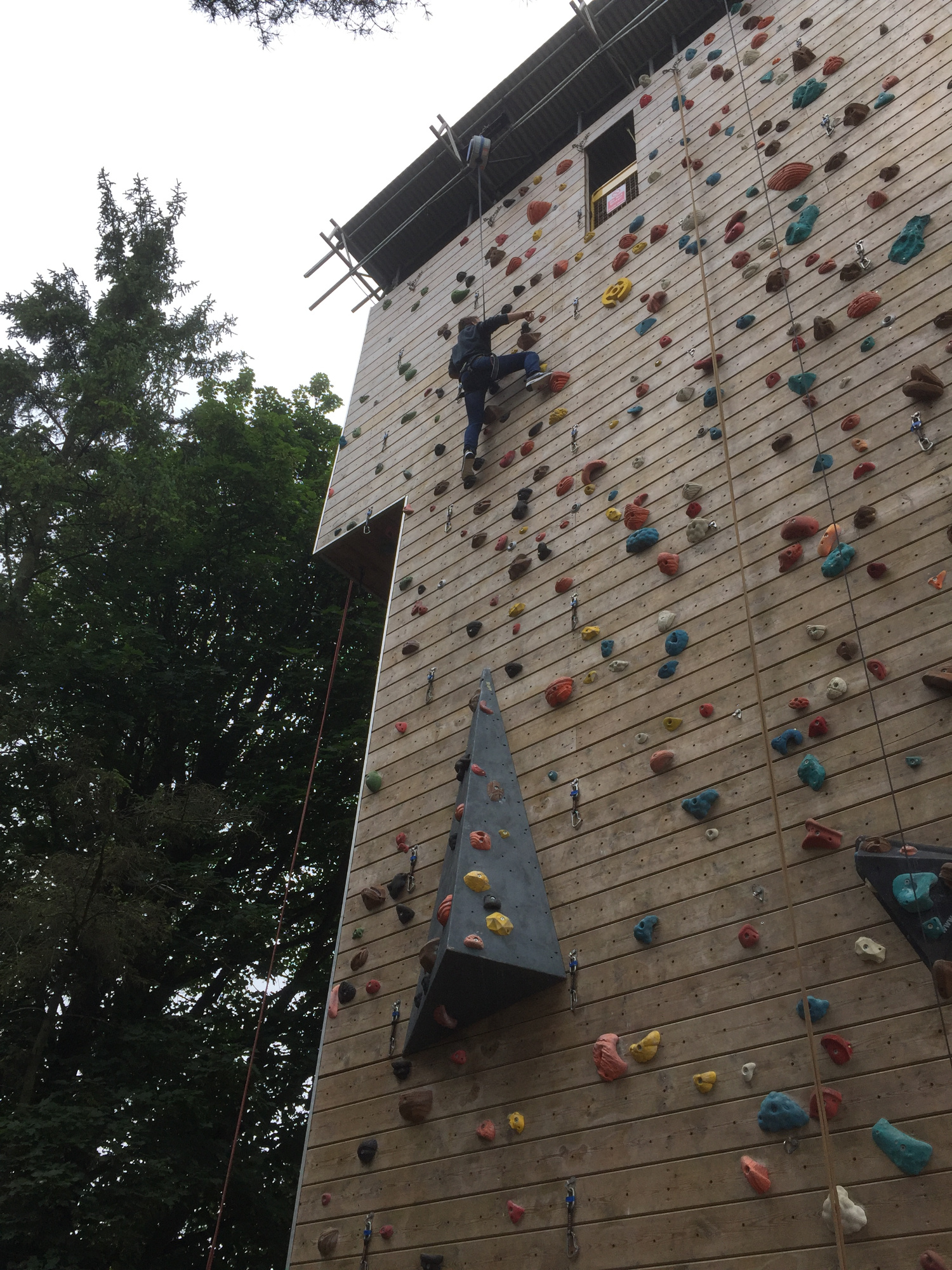 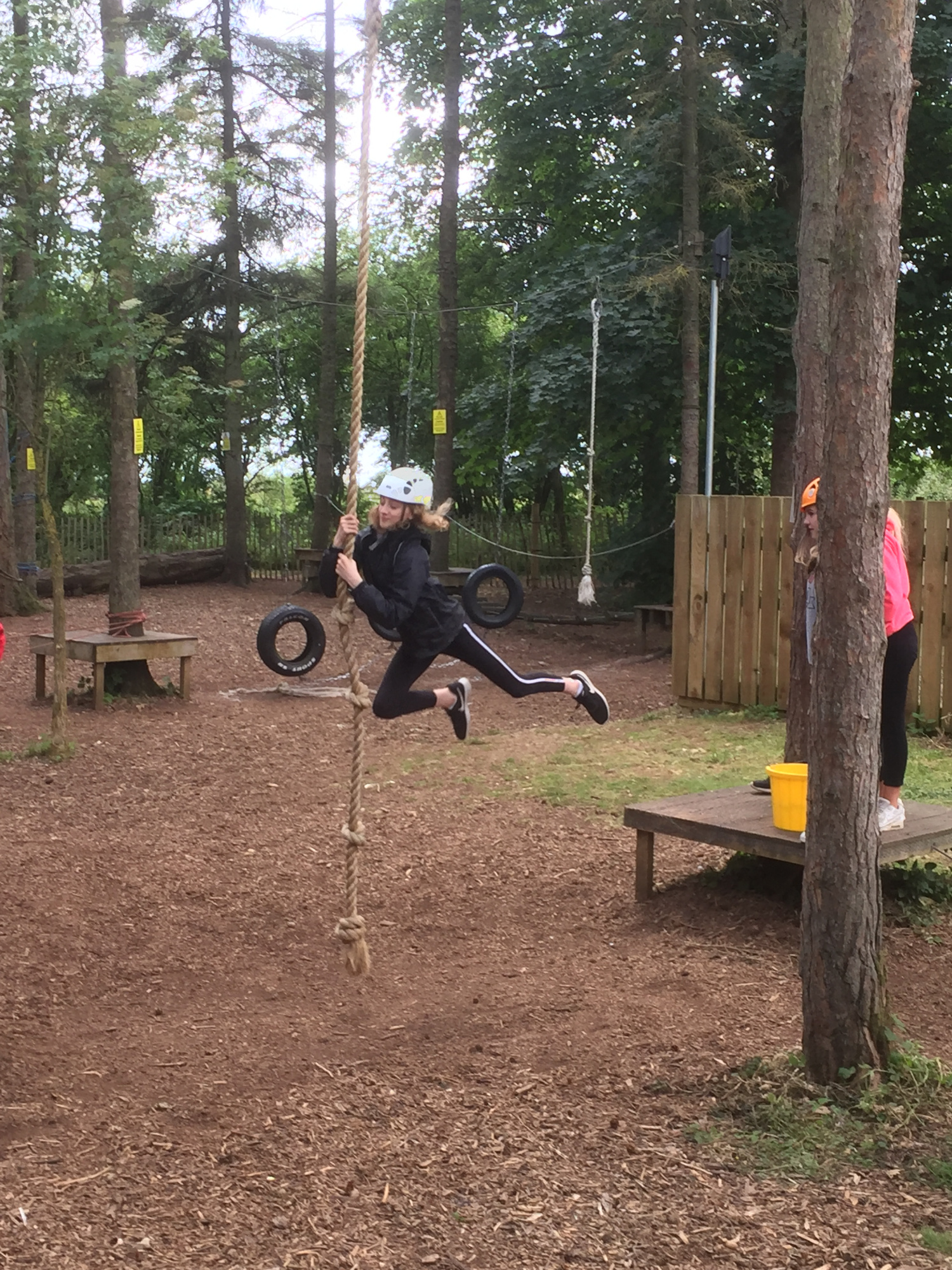 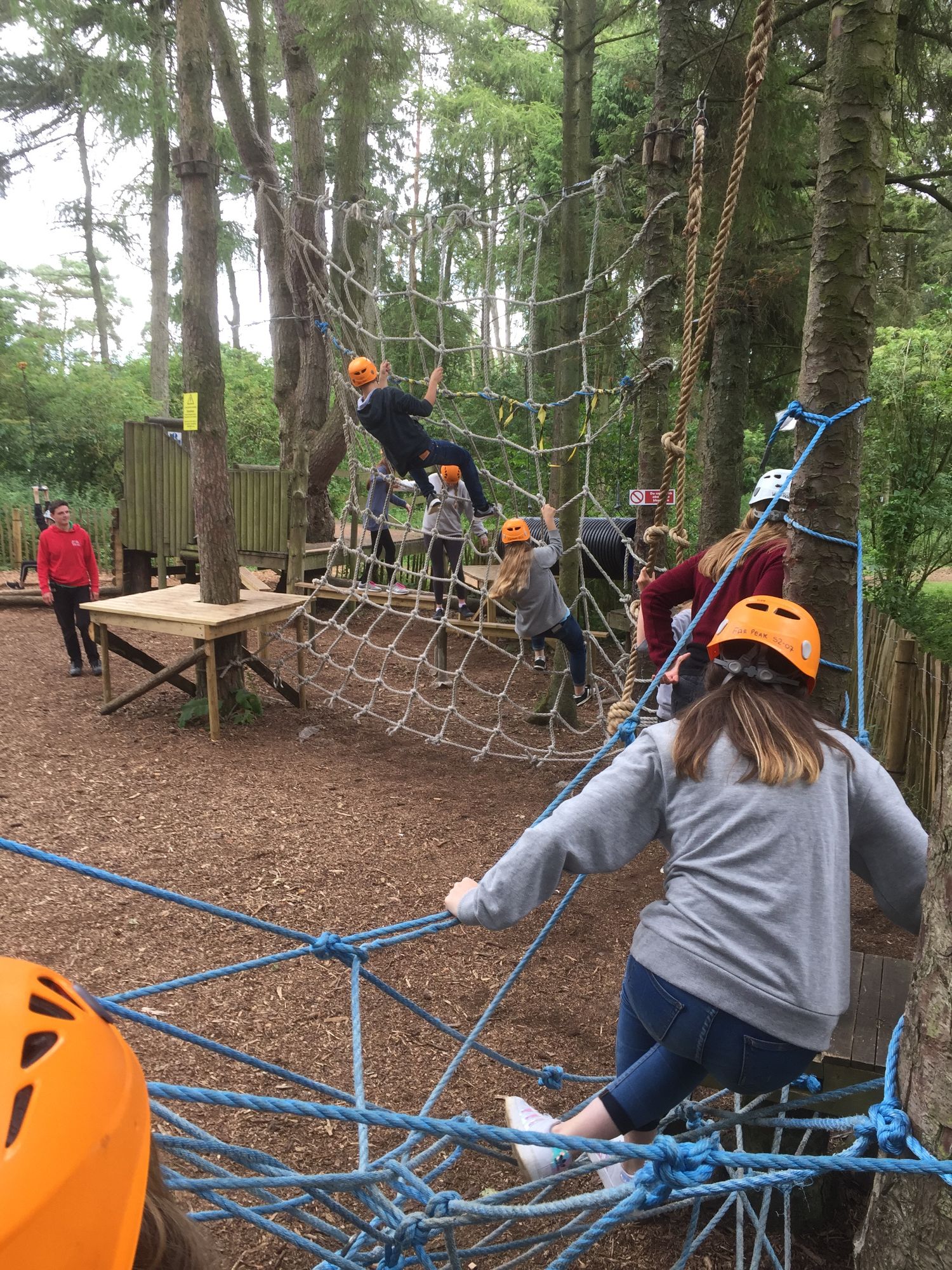 On Wednesday we all went to South Cerney and the weather was glorious. Mrs Millar led a 3km lake walk, which was leisurely and took in the beauty of the area. Then, via Go-by-Cycle, Mr Bellamy led the 12km bike ride which the pupils embraced, despite the excessive heat. No wet feet this year! 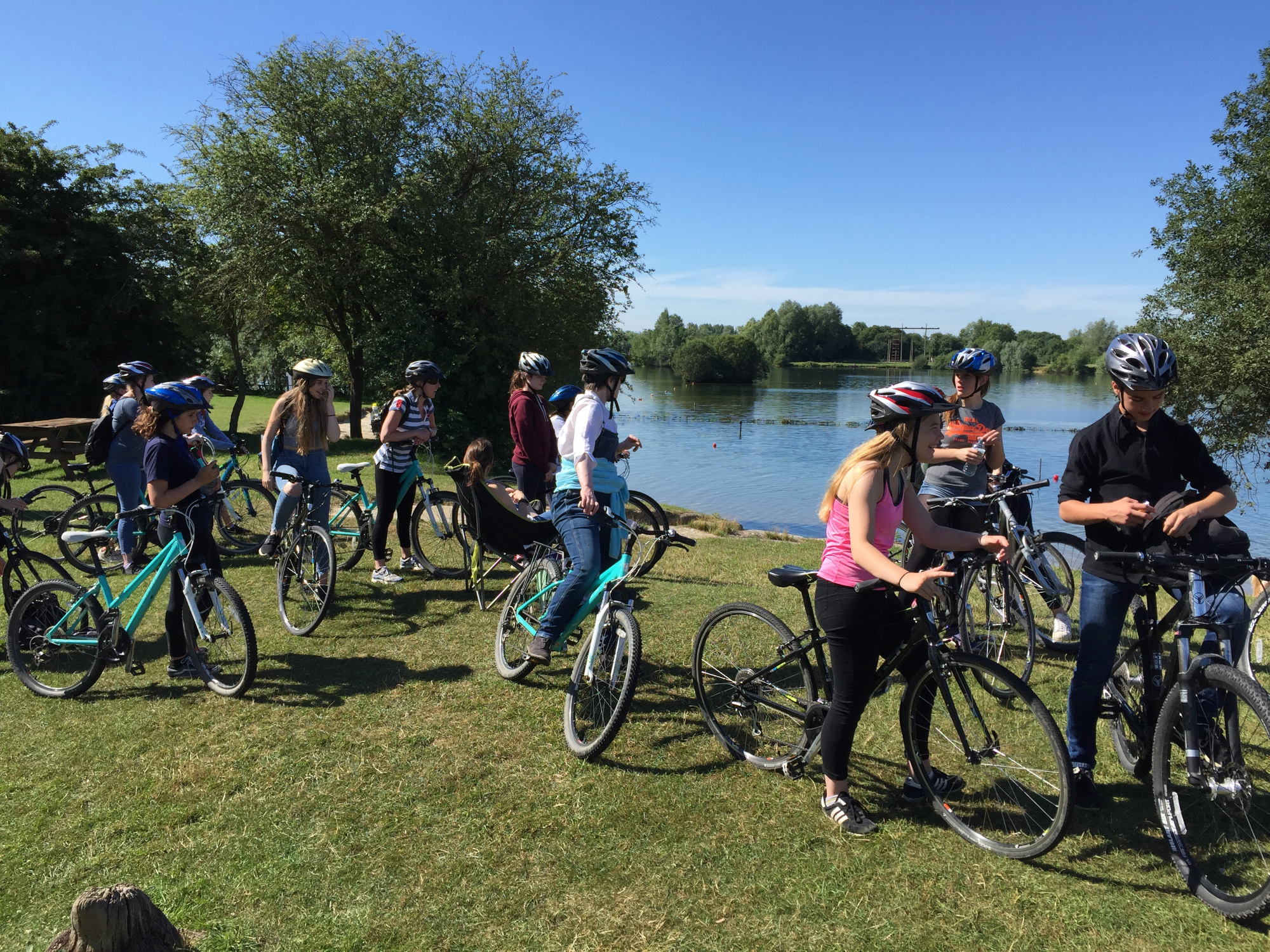 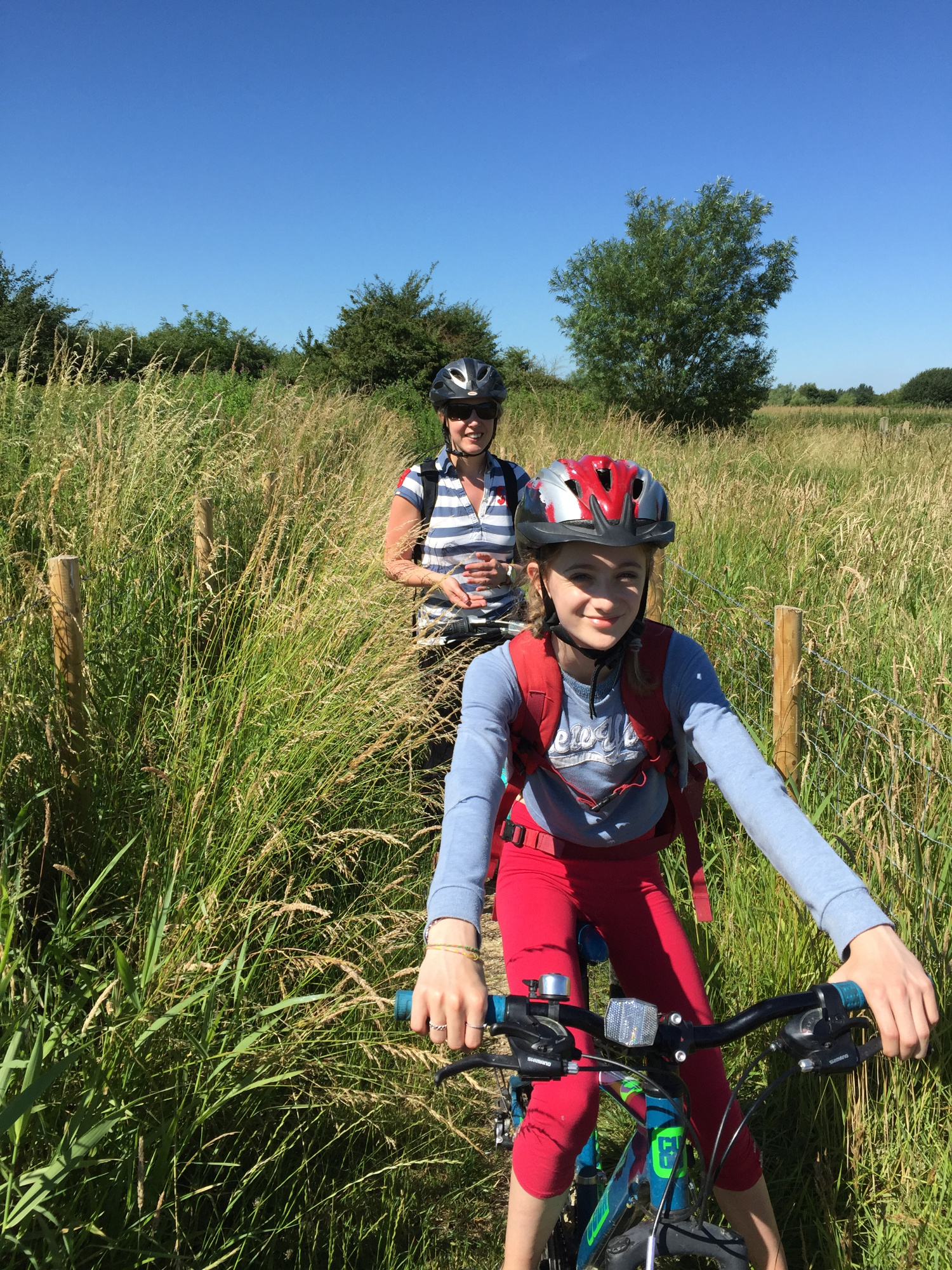 On Thursday, we went to the Royal Agricultural University’s Harnhill Rural Innovation Centre. We had four talks, including a tour of the crop and pig rotations. We looked at their organic wheat fields and learnt important facts. Did you know that the average person eats three slices of bread, two and half biscuits and a slice of cake a day on average? Do you know what that equates to in dimensions in a field? In Britain we consume 12 million loaves of bread a day! As a group we reflected on how we will be able to feed a growing population - farmers are already considering these options in order to plan ahead. Furthermore, we learnt that the average tractor costs £65,000 and rear tyres are £3,000-4,000 each. 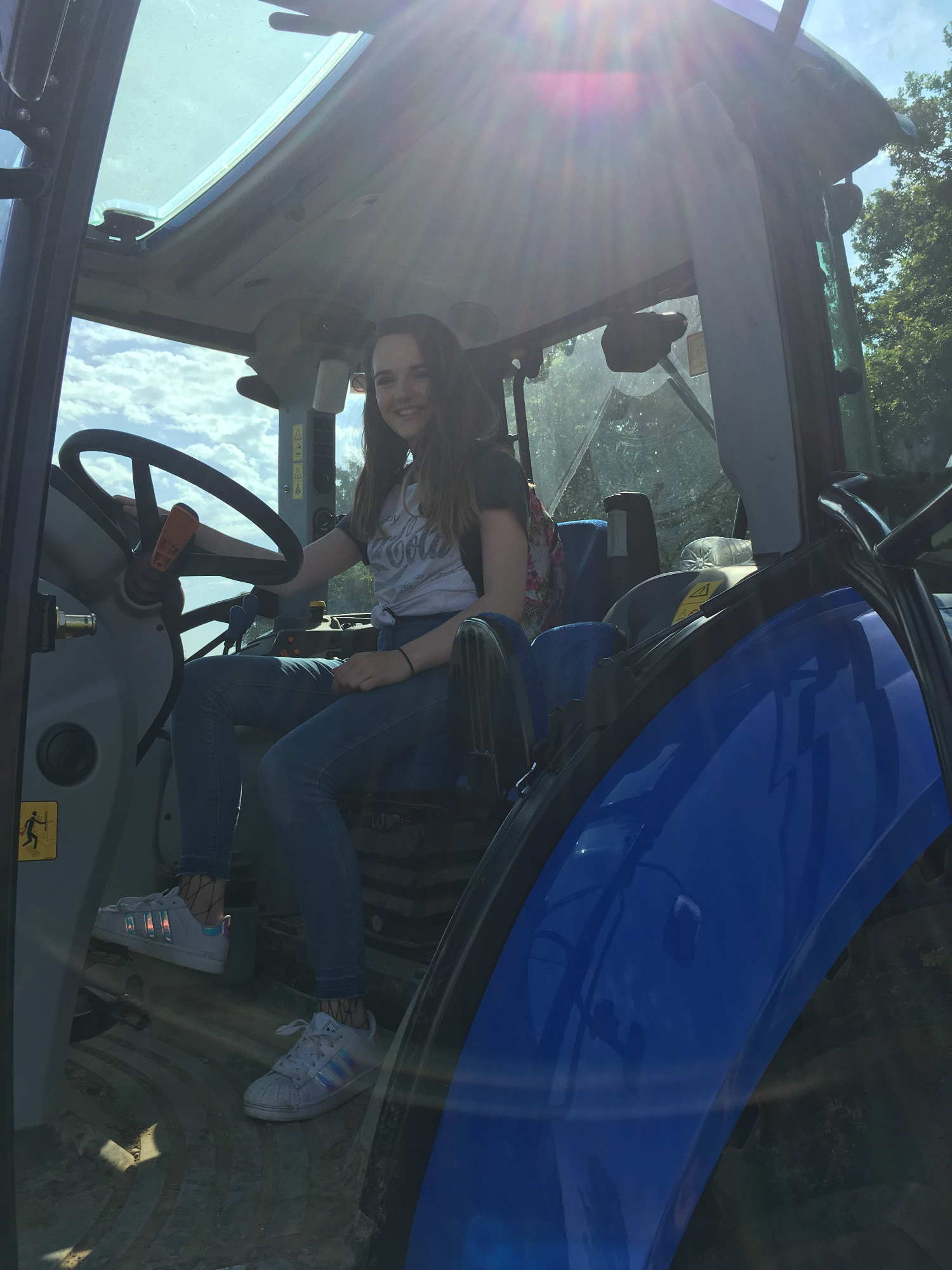 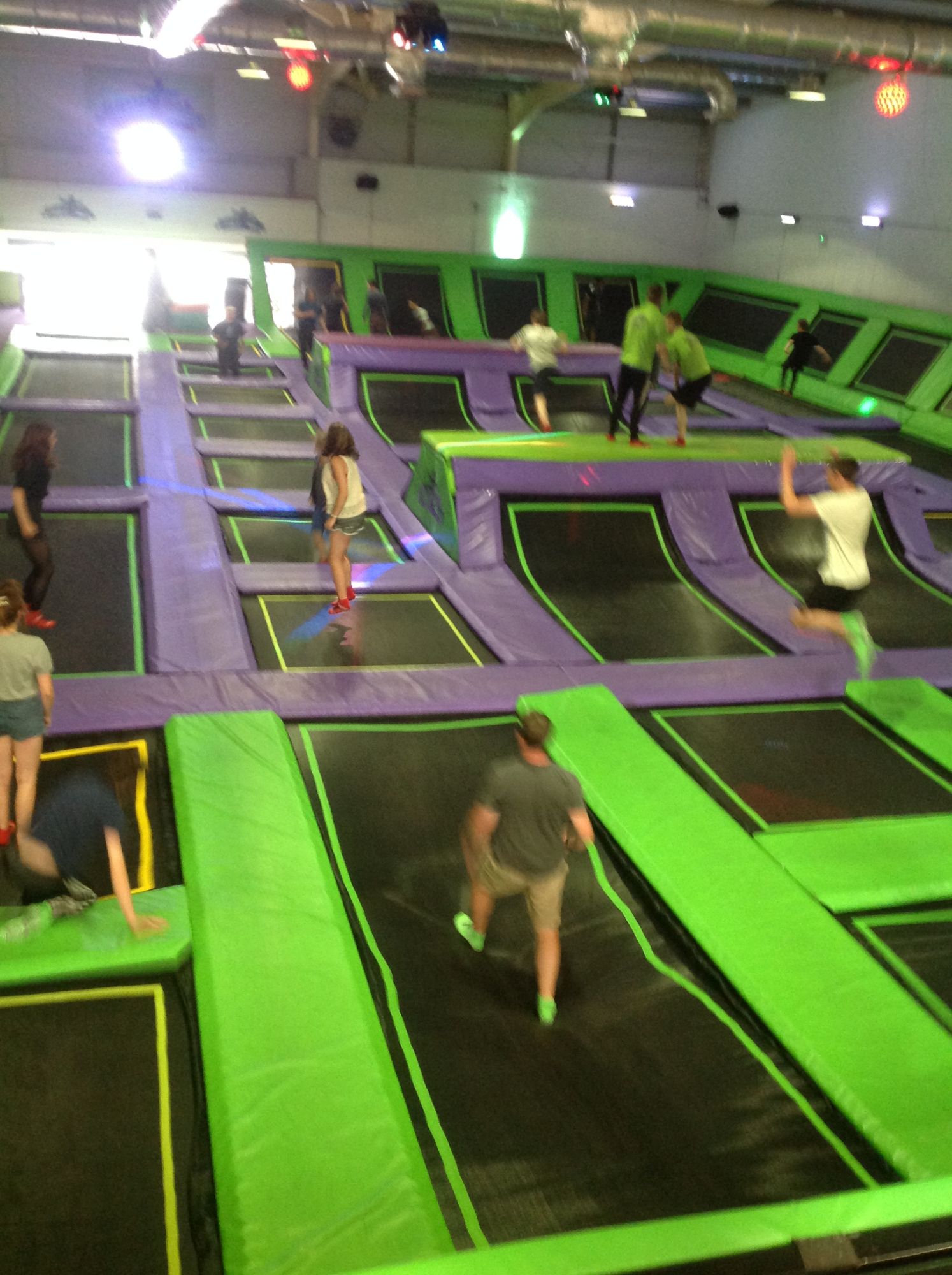 After the farm we headed to the Jumptastic trampoline park in Gloucester. The pupils bounced and bounced, it was a great cardiovascular workout for all. The smell of sweat when they had finished overcame both staff and pupils alike!

The finale to our week was a sports workout in the morning, including football, basketball and badminton, followed by a trip to Cirencester Outdoor Pool in the afternoon. The weather was beautiful and pupils (and Mr Bellamy and Mrs Mackew) had a great time in the pool! 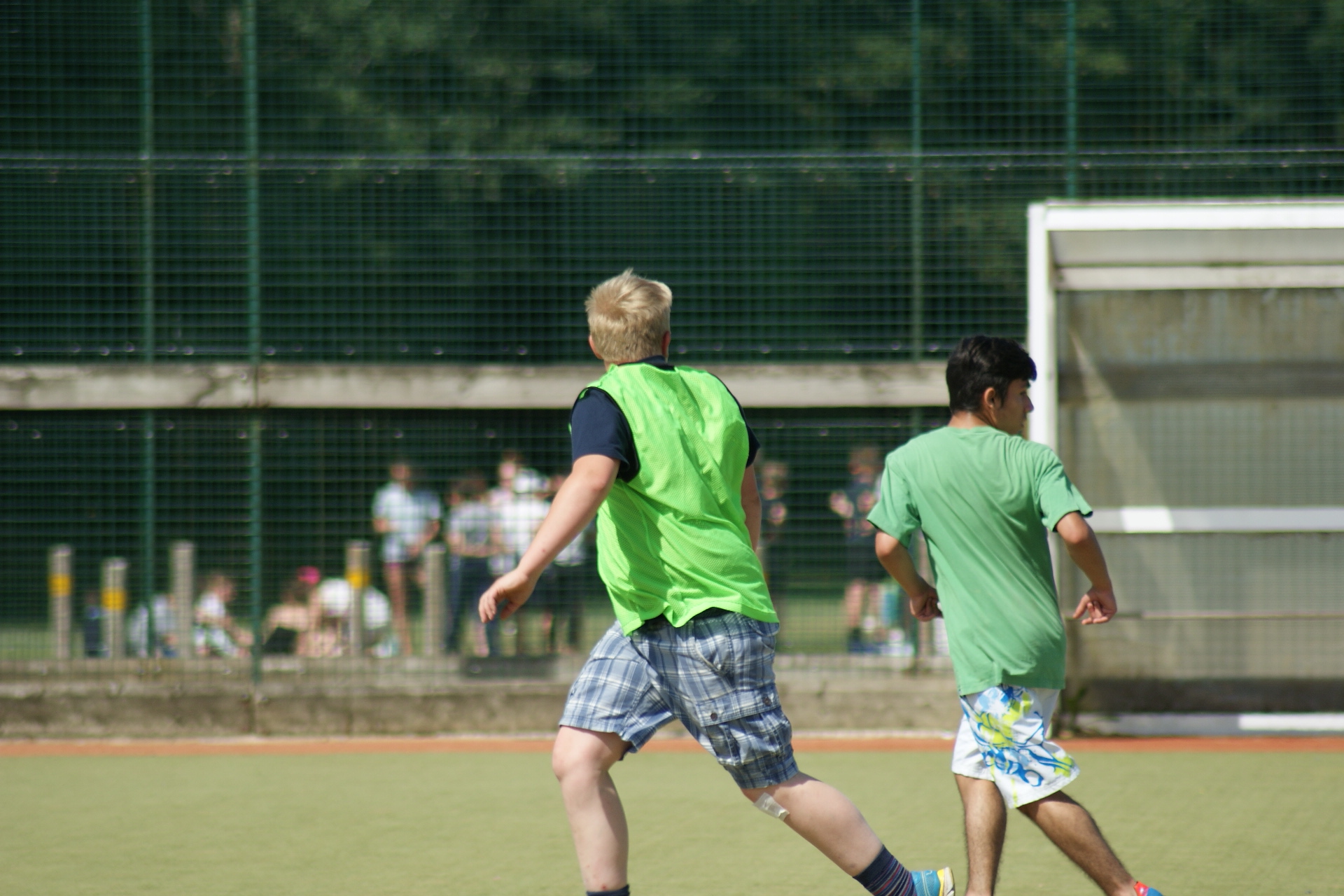 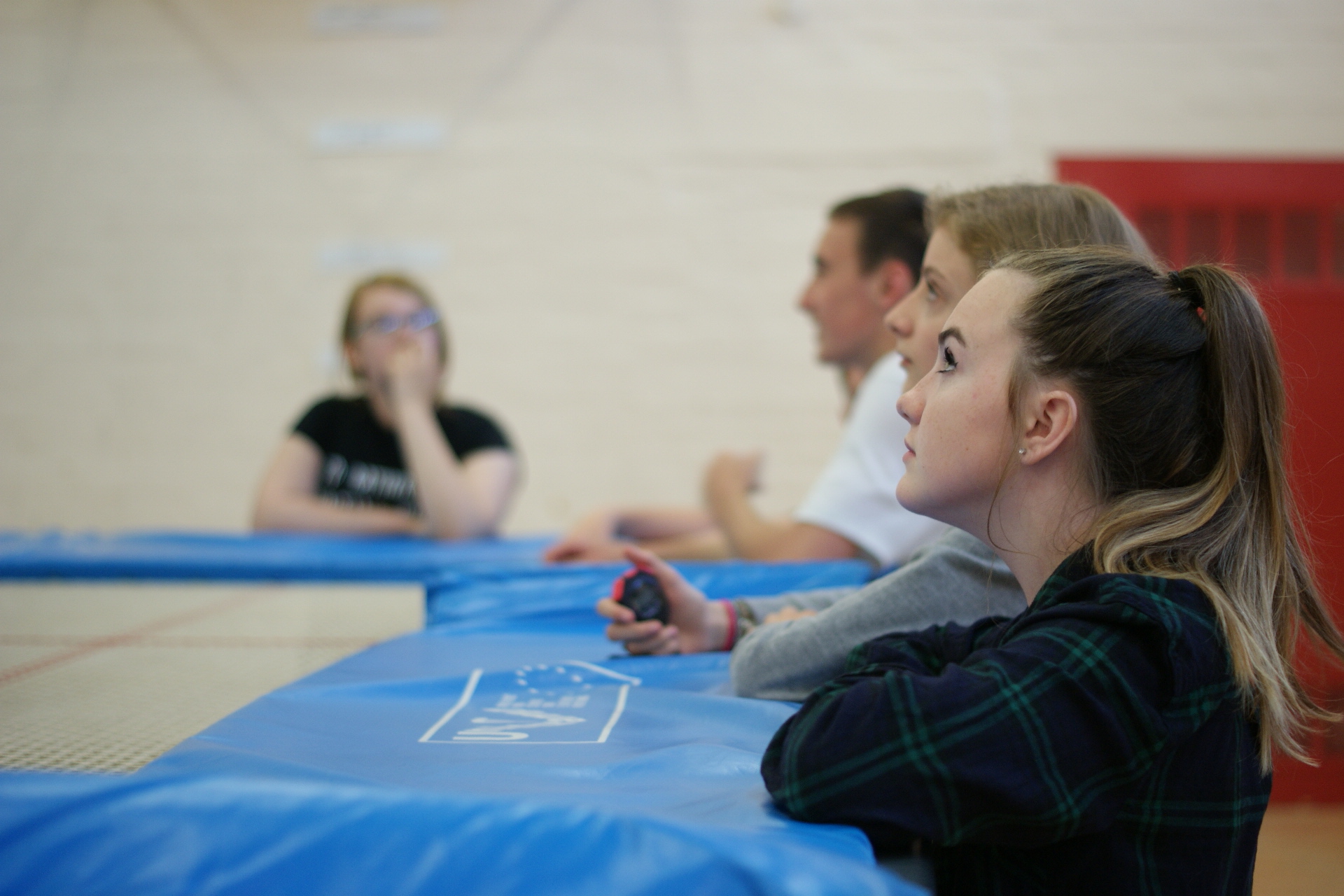 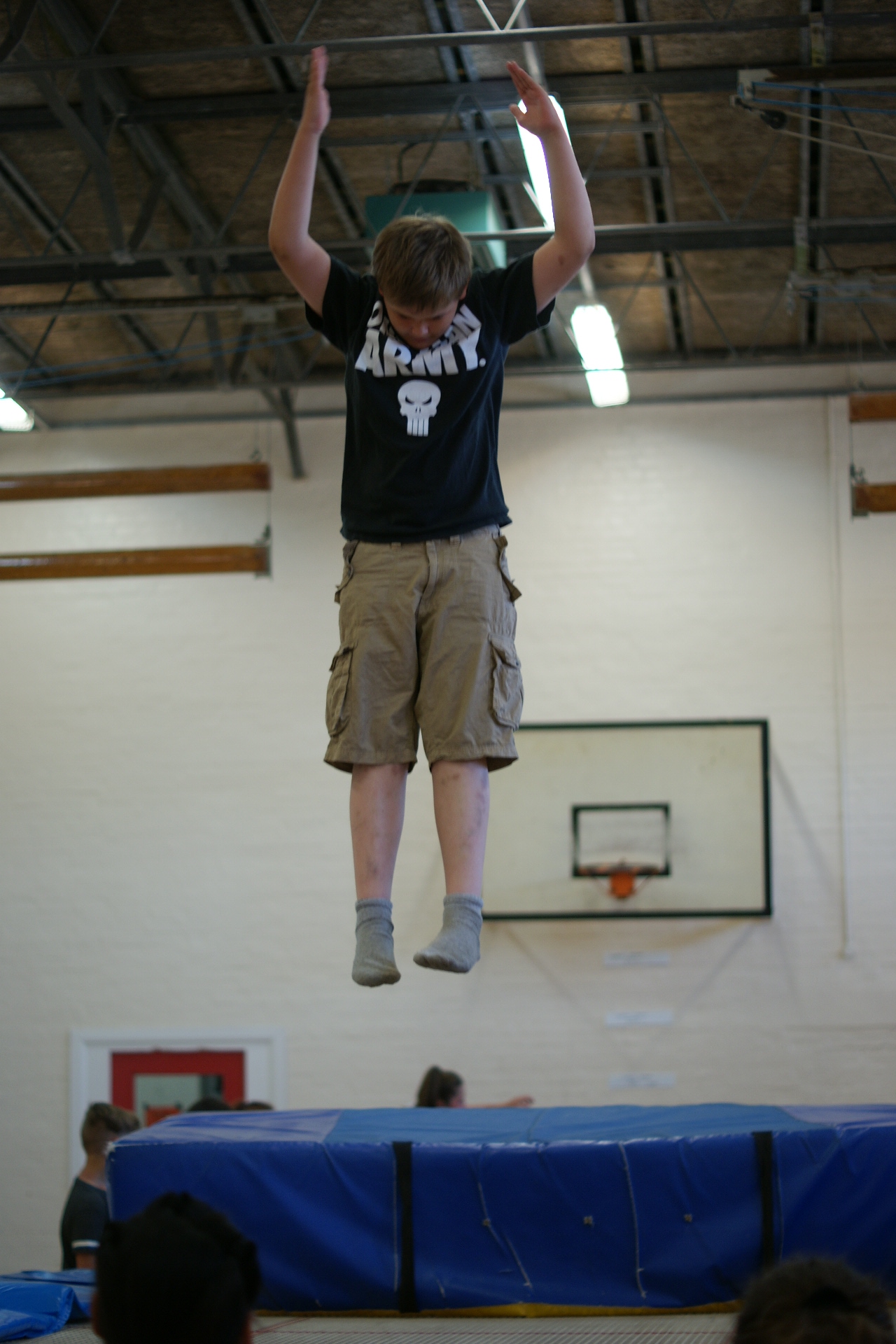 A great week was had by all and our thanks go to Mr Bellamy who organised this action-packed week.

"This week was really fun, I definitely enjoyed Tuesday the most with the t shirt printing because I haven't really done that before so it was nice to try something new. I had a lot of fun this week." Holly (new Year 10)

David (new Year 9) said "It was a really eventful week. It was a bit challenging at times - like the bike ride - but overall it was really fun and my favourite activity was Jumptastic, the trampoline park." 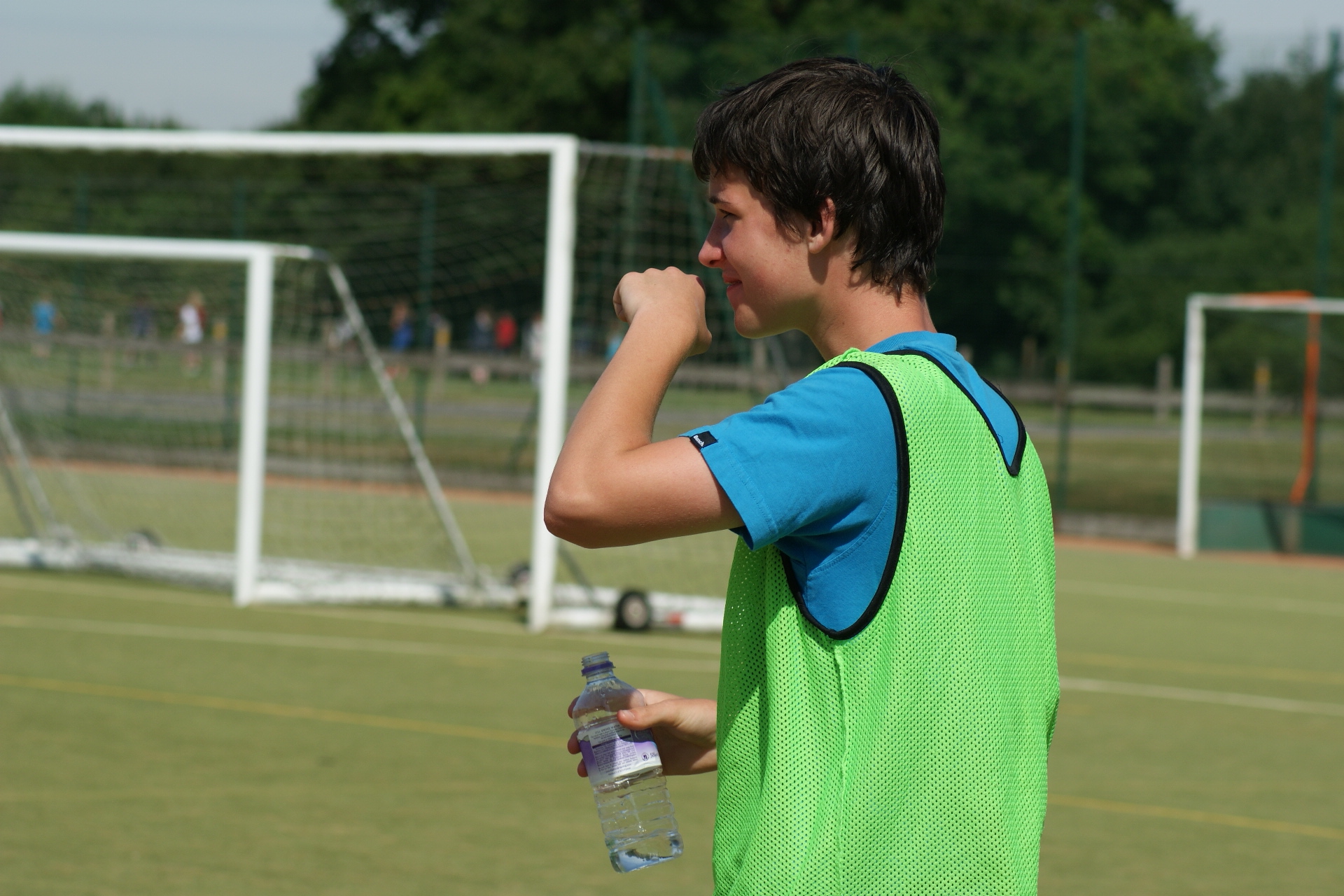 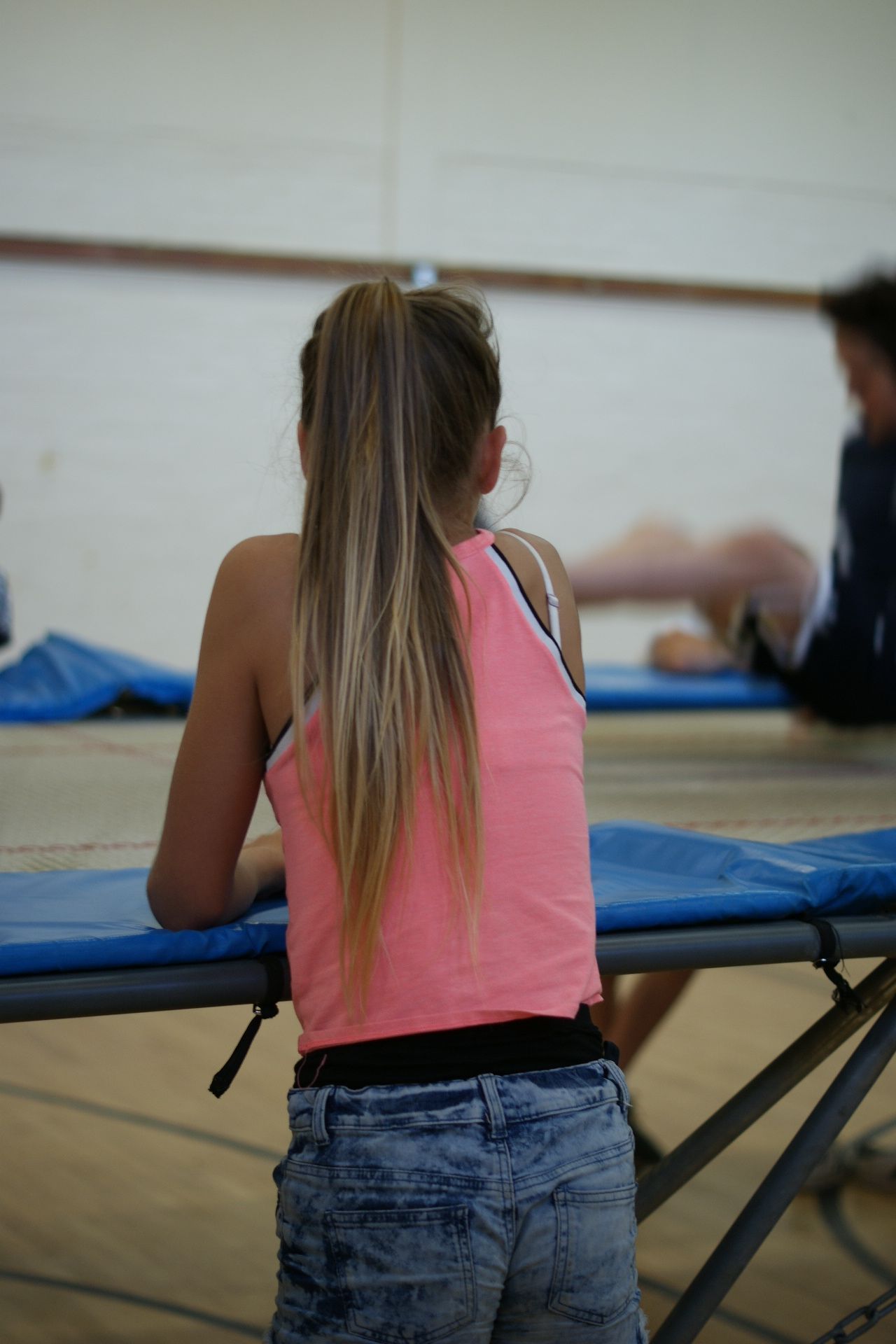