Winners of the U16 District Hockey Tournament!

During January and February 2020 our U16 Girls Hockey team played three matches, against Farmors, SWR and Archway, and won all 3.

With a positive vibe throughout the team, on Tuesday 3 March 2020 the U16 Girls Hockey team played in the District Tournament here at Deer Park. They won against Farmors (2-0), SWR (3-0) and TK (1-0 on short corners). 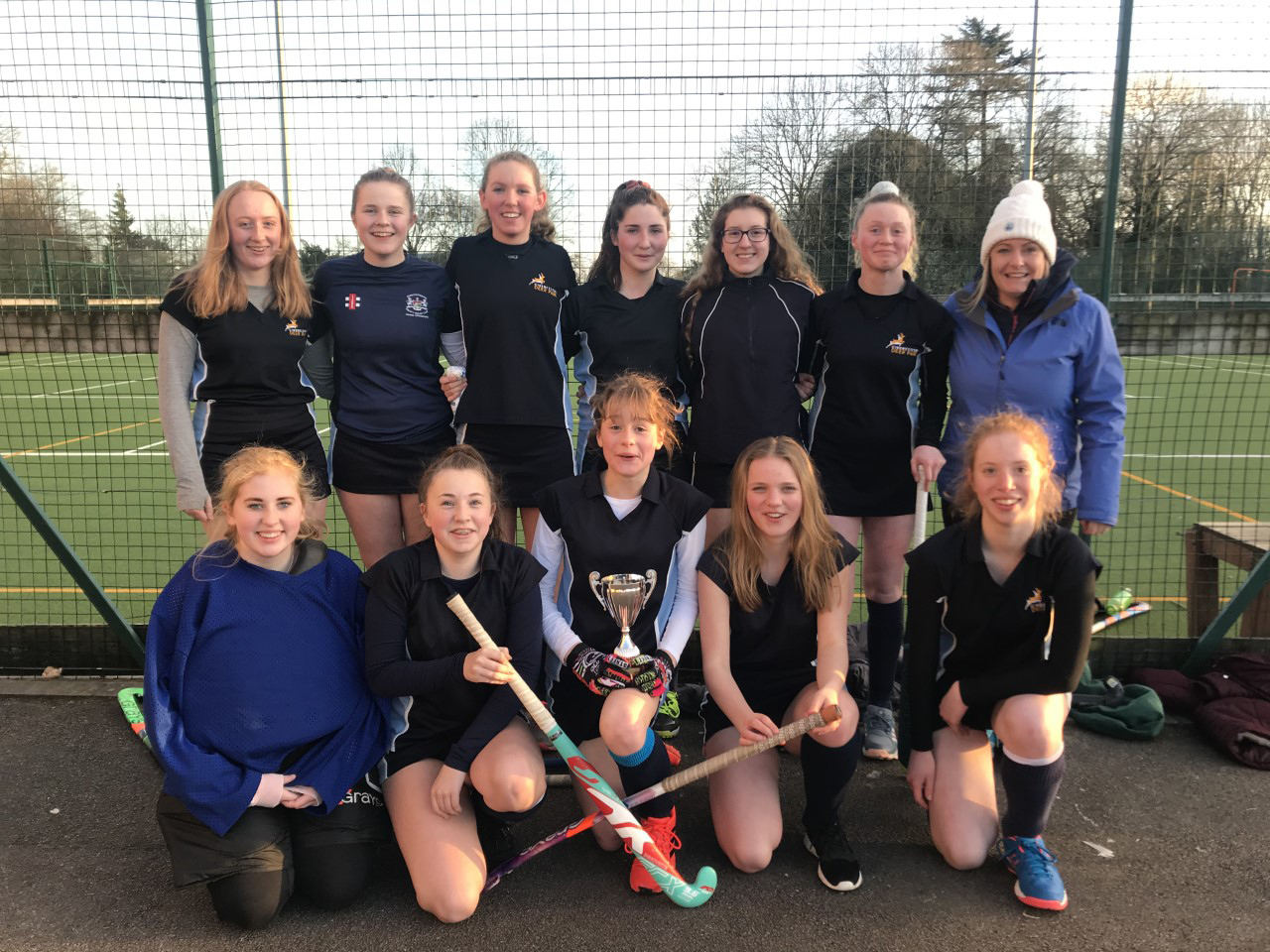 Floss (Captain): "It feels great to be District Champions! The team really worked hard. Thanks to Mrs Bellamy for all the training & support."

Aimee: "Ending my school hockey team involvement by being district champions is amazing. Our team has worked so well together and it has been so much fun."

Olivia: "It was a good tournament and good to win! A great way to end the season."

We would also like to recognise Ben G (in Year 10) who, as a Level 1 Hockey Umpire, was the only pupil umpire at the tournament.