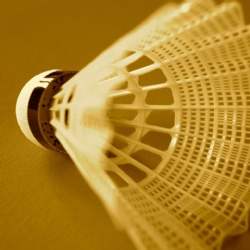 U14 and U16 Girls' Badminton District Champions!

Congratulations to our U14 and U16 Girls' Badminton teams who on Wednesday 11 December 2019 became Cotswolds District Champions!

Both teams won all their matches against Sir William Romney's and Kingshill. This translated as an outstanding 15 straight winning streak across both age categories, within both Singles and Doubles games, demonstrating excellent precision and technique, as well as efficient teamwork. In addition, all the girls showed real tactical nous, by using a variety of shots during their Singles matches and they also had the ability to play either front and back or side to side in their Doubles games, which was really impressive. All of which resulted in outstanding play and, consequently, winning performances. 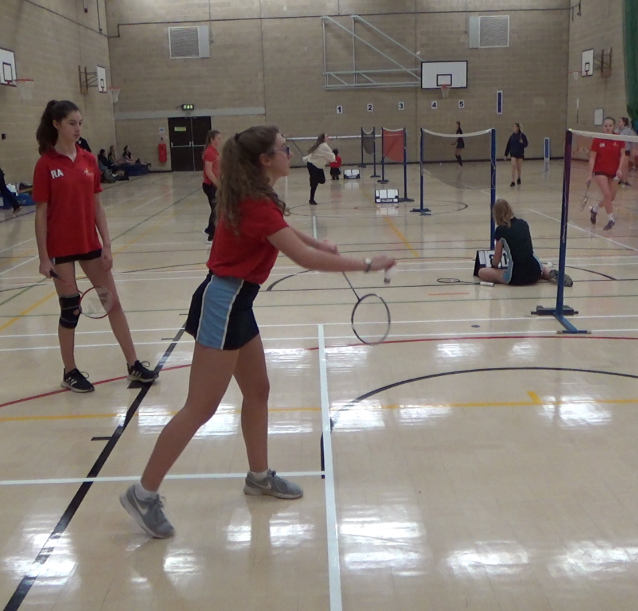 Sabrina (Year 7): “I loved representing the school and I’m chuffed that the team won!”

Ruth (Year 10): “I really enjoyed playing in a winning Doubles team. We really attacked their backhand side in deep areas of the court, which set us up to win each point."

Gaby (Year 11): “I felt my smash was particularly effective on the day, as I managed to end the points quickly.”

Both teams are now the Cotswolds District Champions and go through to the County finals in February 2020. Well done all of you!