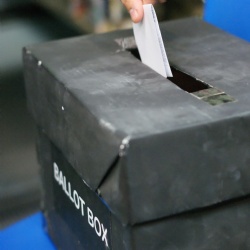 In the run up to the 2019 General Election on Thursday 12 December - and to the results that would change the direction of the country, whichever party won - pupils had been looking at the General Election process in their Global Citizenship and PSHE lessons. Read more...

At lunchtime on 12 Thursday 2019 a section of our Library, The PLC, was turned into a Mock Polling Station, with name checks, ballot papers and voting booths. We were delighted with the high level of turnout - the highest was in Years 7 and Year 10 - and it was fascinating to listen to pupils discussing policies as they waited for their turn to cast their vote. We were even able to contribute to one of the day's leading trends on social media #dogsatpollingstations, when School Dog Denzil came in to The PLC to check the process. Voting closed at 2.20pm. 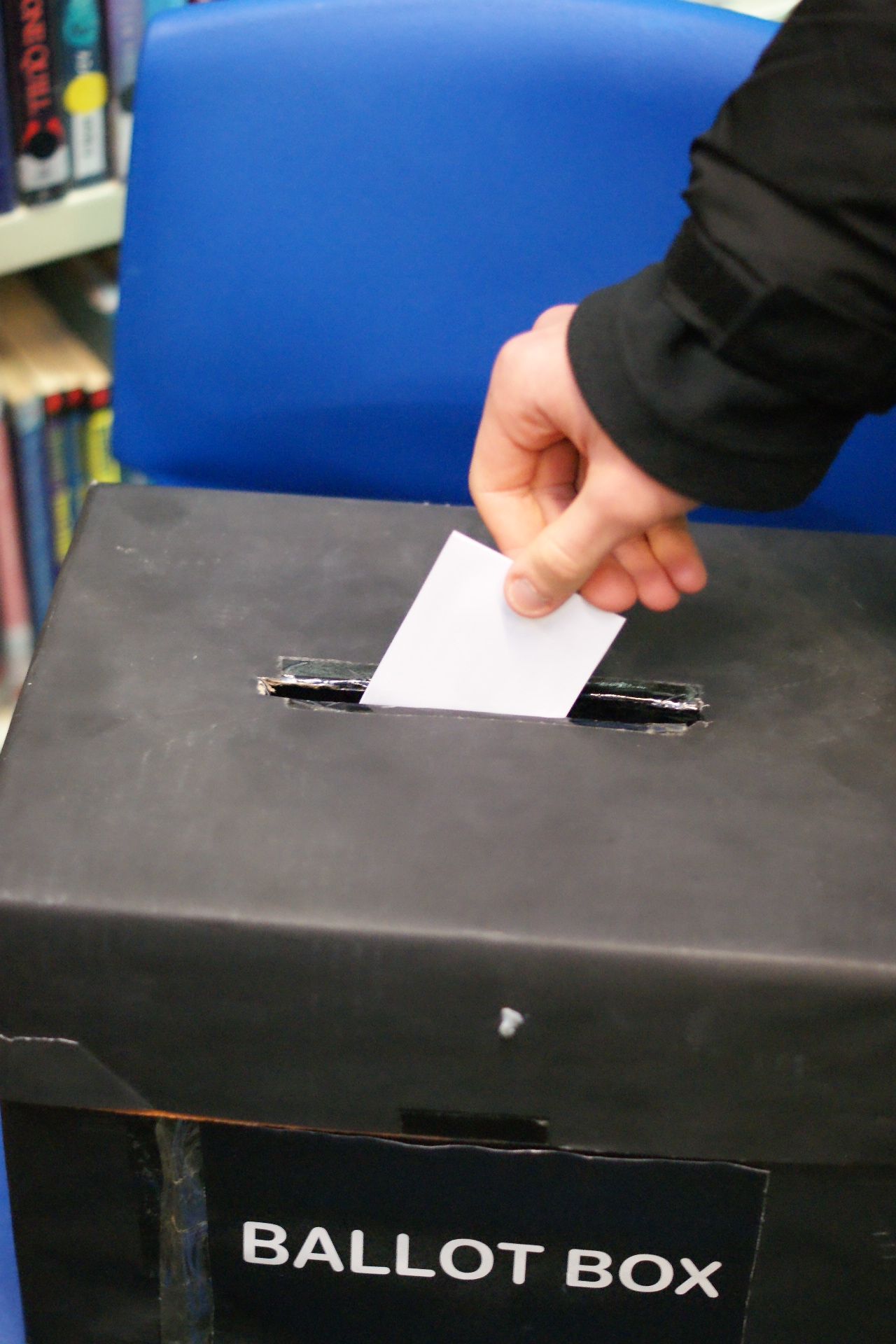 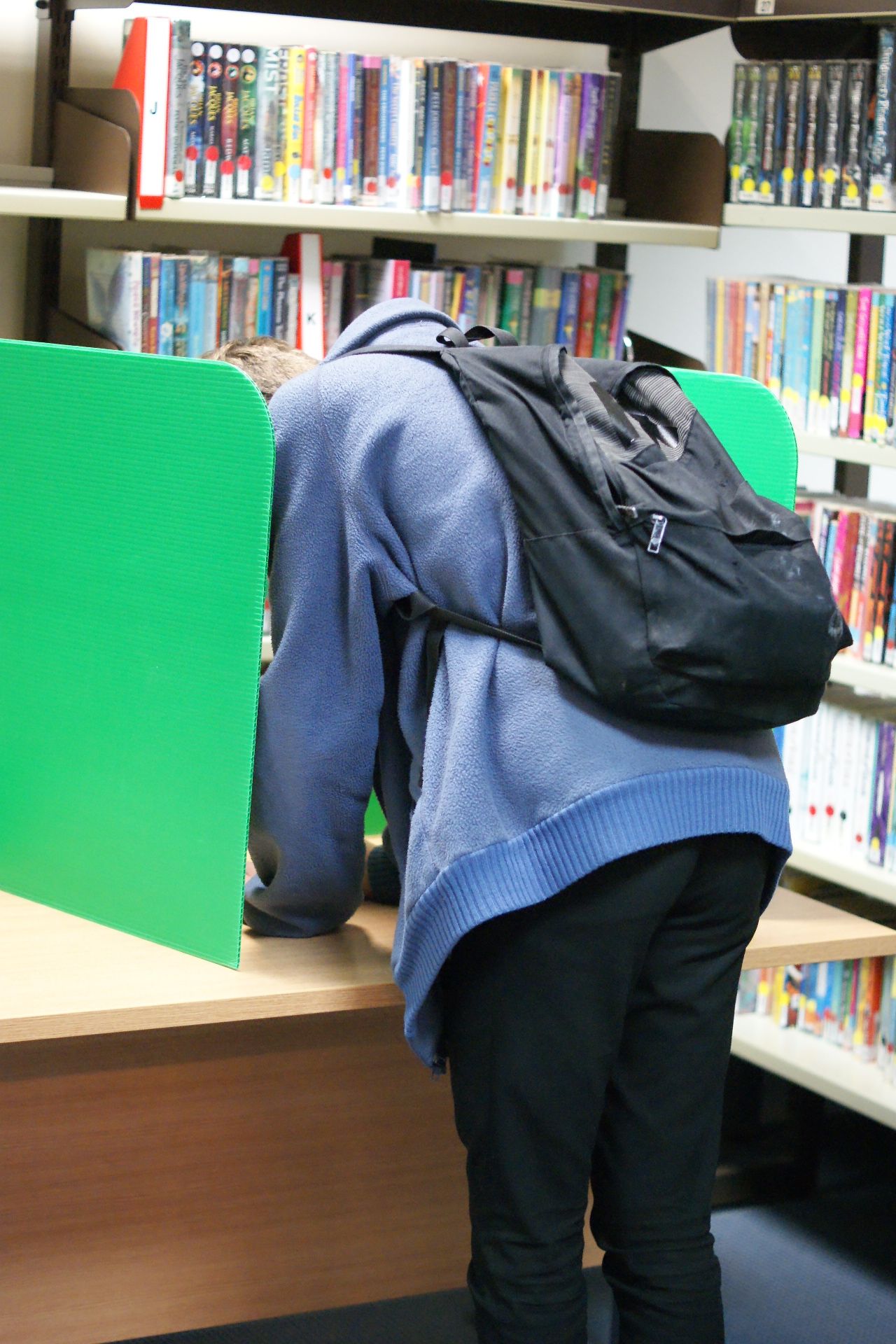 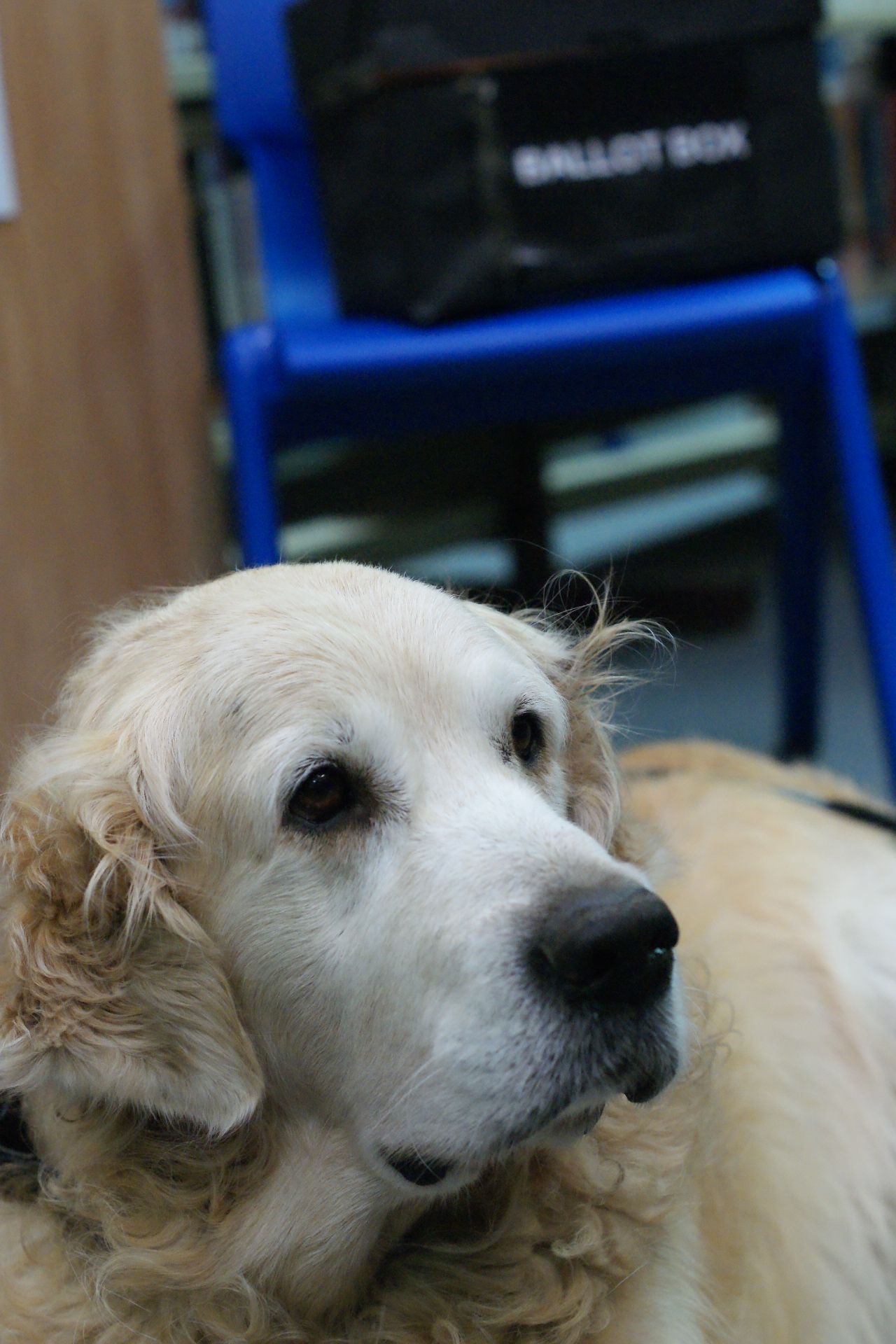 During the last lesson of the day, mock election organiser and Assistant Head Miss Brace, was overseeing 'the count', ably carried out by her Year 8 Citizenship class, one of whom, Olly, commented “That was intense!” After a couple of recounts, and with Denzil in attendance, we had the results and were able to publish them online on Twitter @CDPStoday before the end of the school day: 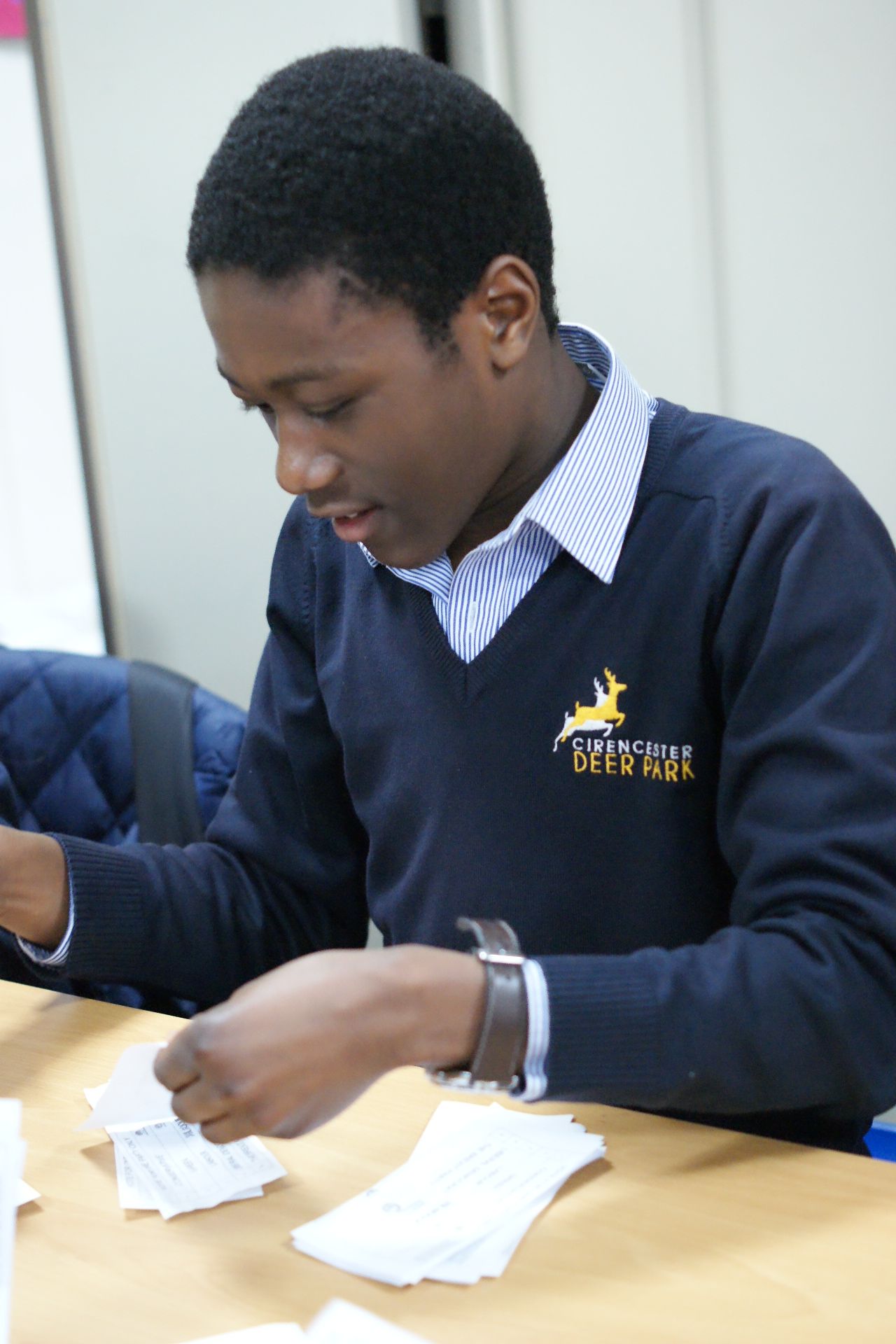 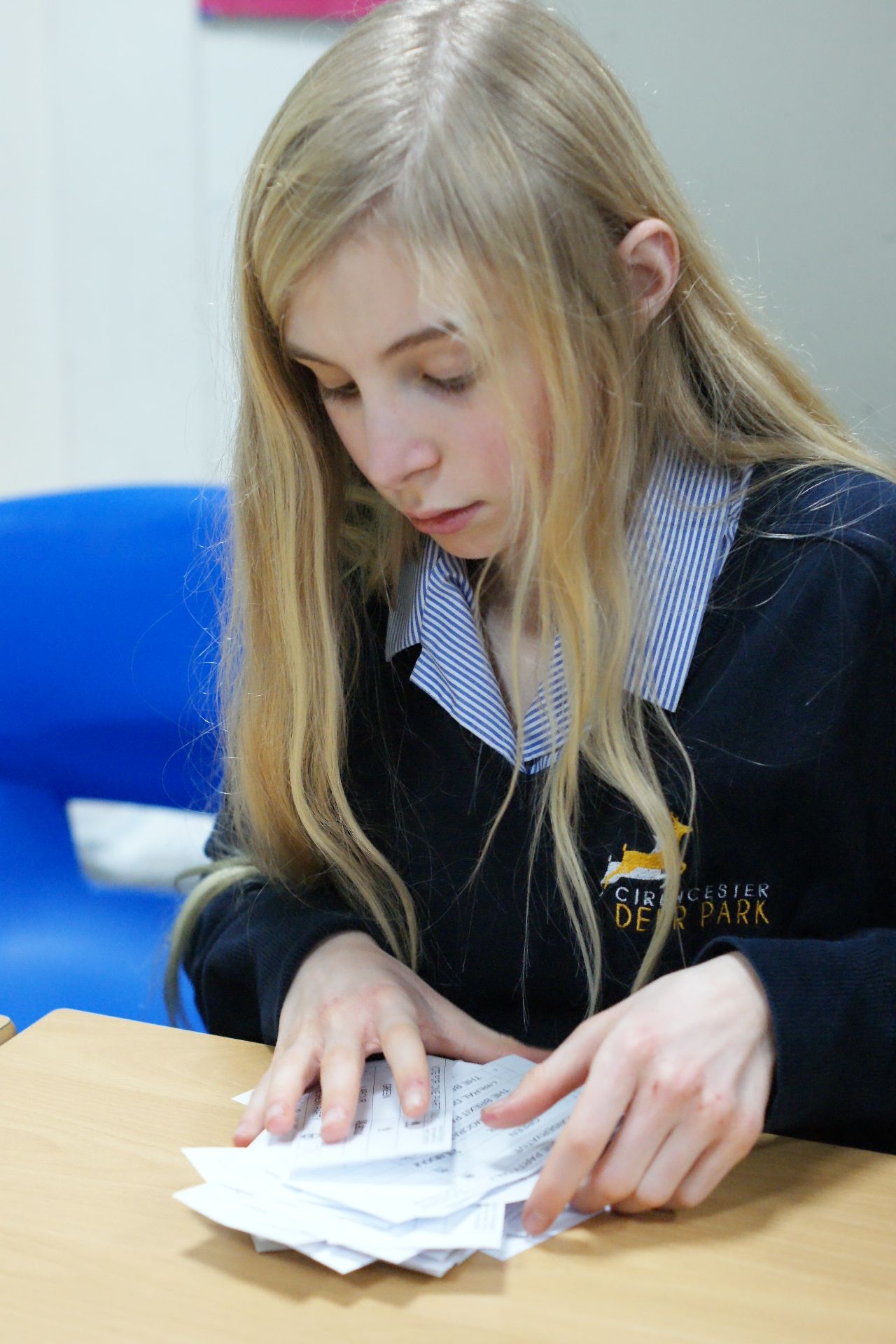 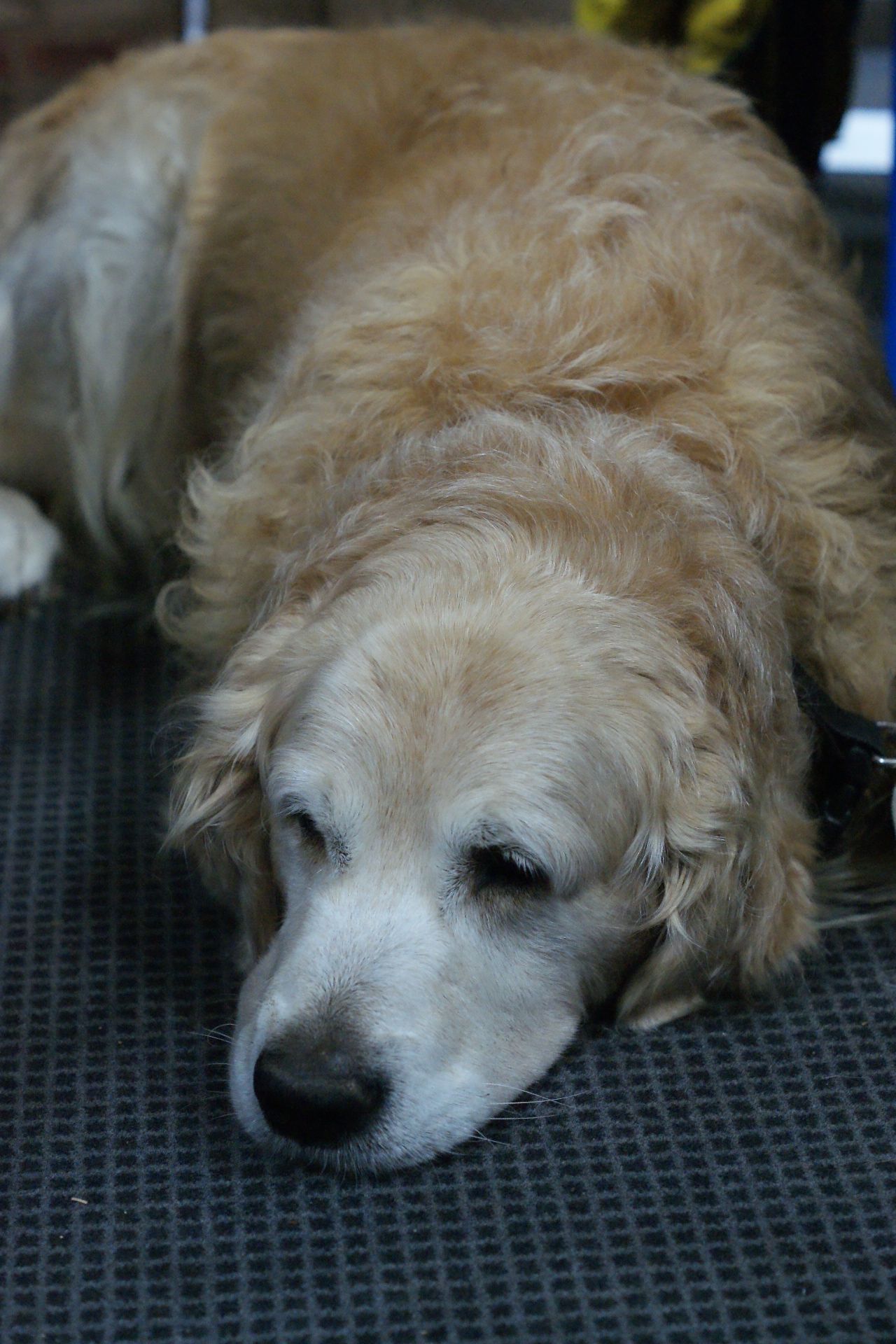 By Friday morning we discovered that the Cirencester Deer Park School Mock General Election results were very different from those of the real general election.

Miss Brace said "It was fabulous to see so many pupils engaging with this event. I have had so many conversations with pupils from all year groups about the different political parties and the pledges in their manifestos. I am really pleased that we have been able to give our pupils the experience of a ‘Polling Station’ so they are more familiar with it when they are old enough to vote for real. So many pupils stopped me the day afterwards to discuss their opinions on the real election."

"Our Mock Election introduced our pupils to voting and how, in the future, they may exercise their democratic rights. Although only a simulation, I was impressed by how seriously our pupils engaged in the activity when they came into our ‘Polling Station’. They had clearly participated in debate in their Citizenship and PSHE lessons, formed their own opinions and understood the process. Although closely contested and different to the national outcome, our Mock Election was an important rehearsal of a life skill that we hope our pupils will recall and continue to exercise in the future." Chiquita Henson, Headteacher

We hope that having looked at the manifestos of the main parties and at the election process, our pupils have a better understanding about the importance of fact checking and of being actively involved whenever an election takes place. YOU can have a say in who makes the decisions on issues YOU care about. Read more about why you should vote on Voting Counts...