Deer Park girls had an outstanding run during the Hockey season earlier this year, winning 3 District Hockey titles! The Year 7, Year 9 and U16 (Year 10/11) teams ended the season victorious following a series of outstanding performances.

Our Year 7 team had a fantastic season, winning every game. It was a great team effort and the girls trained hard together and showed an excellent level of skill on the field. The victorious squad were Aimee, Tilly, Katie, Jodie, Grace, Gaby, Tamzin and Zinny. Captain Aimee said “I was very proud of my team for winning the league because we had very good team work and we all worked as hard as we could.” Tilly added, “It was fun. It got quite tense in the last match which made it exciting.” 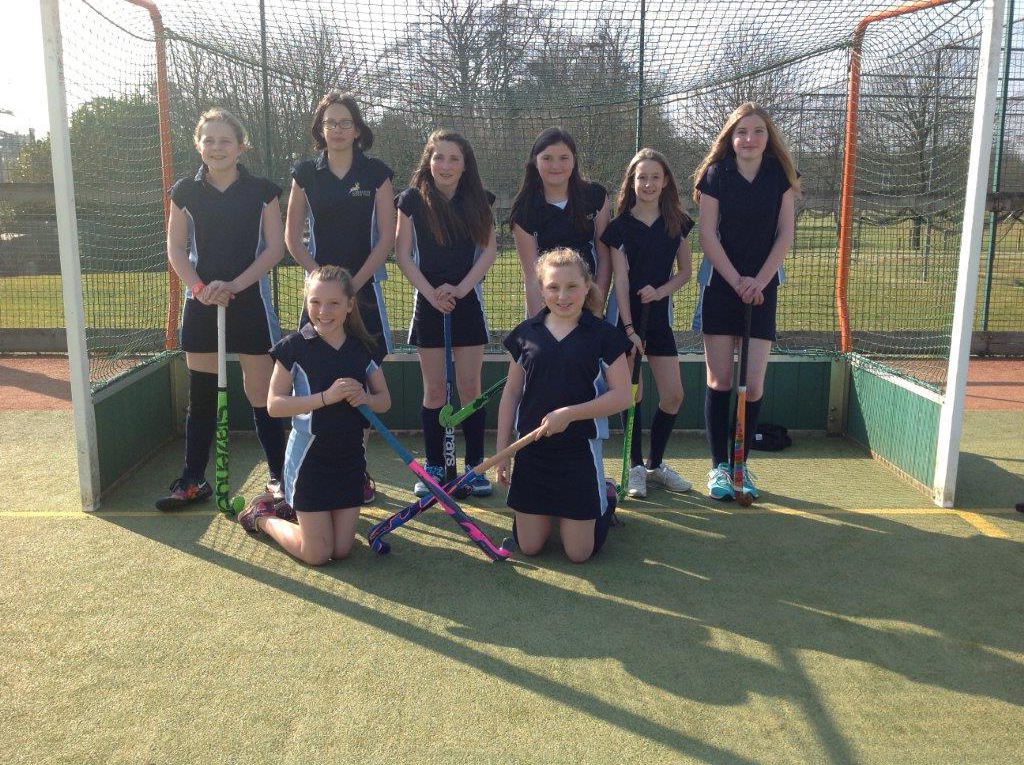 The Year 9 team were unbeaten all season. The girls were a real credit to the school, as well as great role models for girls in sport. Their passion to win, superb teamwork and commitment has been outstanding. They totally deserved to win the league. Freya (captain) said "We made great improvements from the start of the season. We had a great squad of players to draw from and we played really well. We really enjoyed the season and were delighted to win the league."  Congratulations to Freya, Mia, Lily, Mia, Libby, Charlie, Evie, Emily, Neve, Georgia, Martha, Lauren, Amy and Kaitlin. 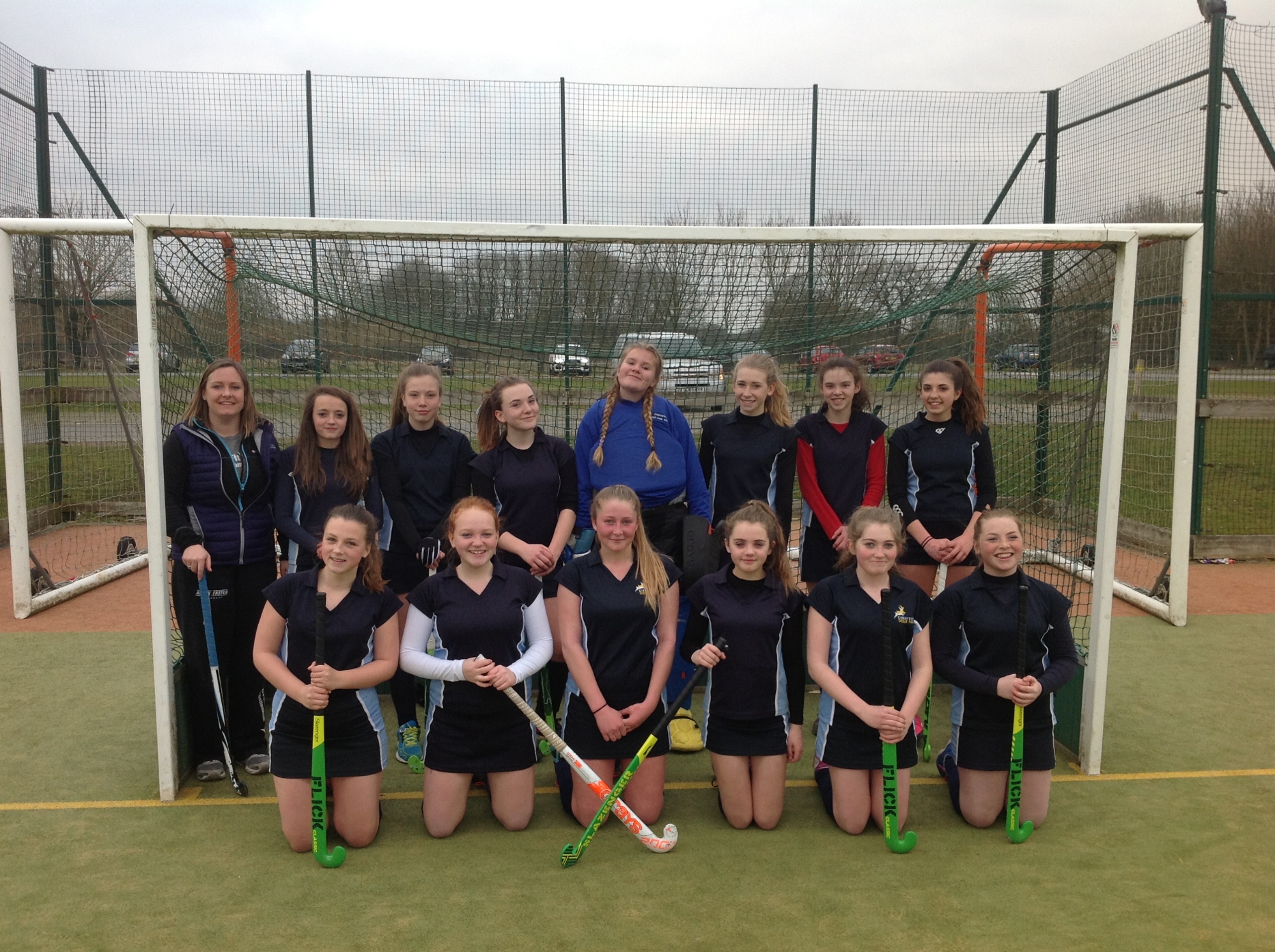 The U16 team had a tense and exciting end to the season. After some exciting performances the league places went down to the last matches. Our girls won the final game in great style which secured the win. The girls were outstanding in terms of their talent and commitment. Charlotte commented "Some of  the games were really close but our hard work paid off and we secured the win. It was a great achievement." Izzy added "Really good feeling to win the league. There was great teamwork and positivity throughout the season." A special mention to the three Year 11 players - Nicole, Emma and Jemma - as it was a fitting end to all their commitment and dedication to school sport. They were supported well by our Year 10 squad of Amelia, Charlotte, Honor, Abbie, Abi, Izzy, Hannah, Dyana, Ella and Becca. 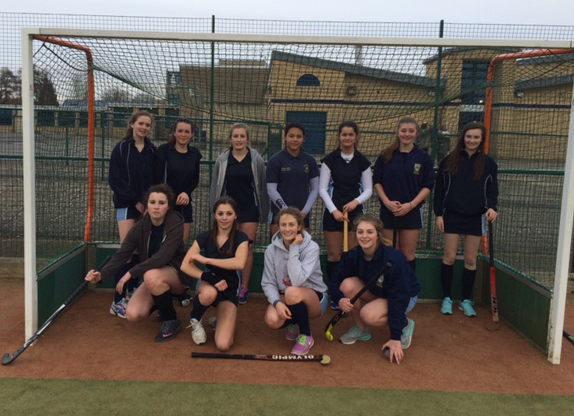 Congratulations to our Hockey teams on their tremendous successes this year. I have been impressed by the consistently high levels of engagement I have seen in our PE lessons. Our pupils show commitment and resilience; they seize every opportunity to develop and practice their skills in school and at club level.

Well done to all our hockey players - you have set the bar high for next year!