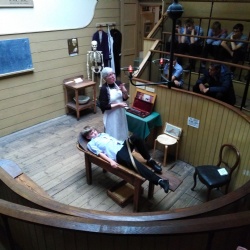 On Wednesday 1 November 2019, 29 Year 10 Historians made their way to London accompanied by Mr Ferne, Miss Brace and Miss Ellis. The aim of the day was to consolidate their existing knowledge of the GCSE module 'Britain, Health and the People' and prep them for upcoming topic on 'Germany 1890-1945'.

Following an early start, the group arrived at the Imperial War Museum, south of the Thames, in Lambeth. Here the pupils took part in a workshop on the Holocaust before having an audio-guided tour of the emotive Holocaust exhibition. During the debrief, the pupils asked thought provoking questions and demonstrated incredible levels of empathy and maturity.

What was the Holocaust? 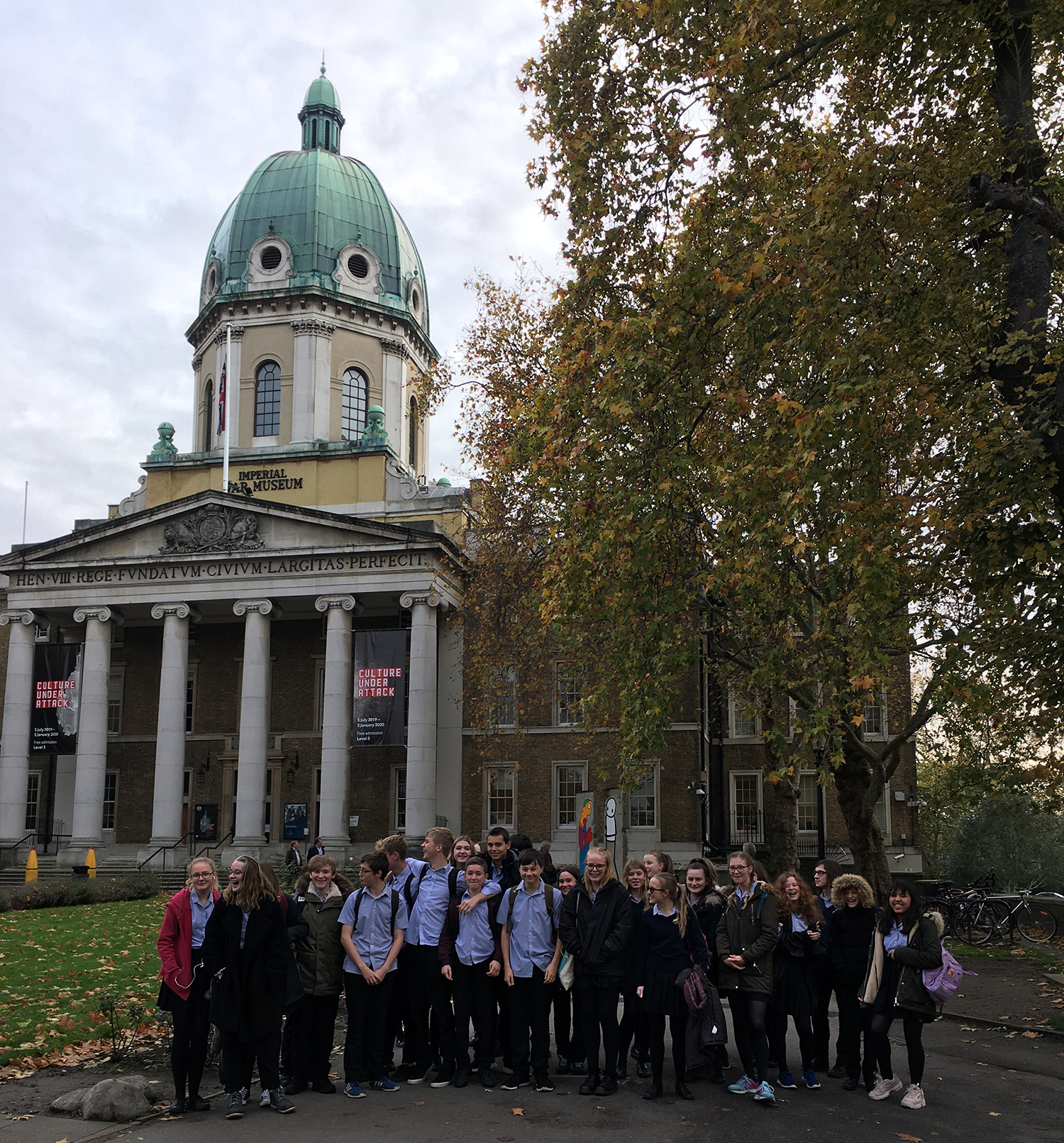 After a short lunch stop we made the short trip across London to the Old Operating Theatre Museum in Southwark. The Old Operating Theatre and Herb Garret is the oldest surviving Operating Theatre in Europe. Surgery began 1822 and pupils investigated surgery before the discoveries of anaesthetics and antiseptics. Through a surgical re-enactment, the perils of 19th century surgery were brought to life. Amputations and lithotomy were on the cards and pupils had the chance to handle lithotomy operating tools and anaesthetic masks. Peter had the privilege of having his leg removed in true 19th century fashion before the curator took questions from the pupils. Finally, the pupils could self-guide themselves around the museum, with the quack medicines and a preserved brain proving big hits. 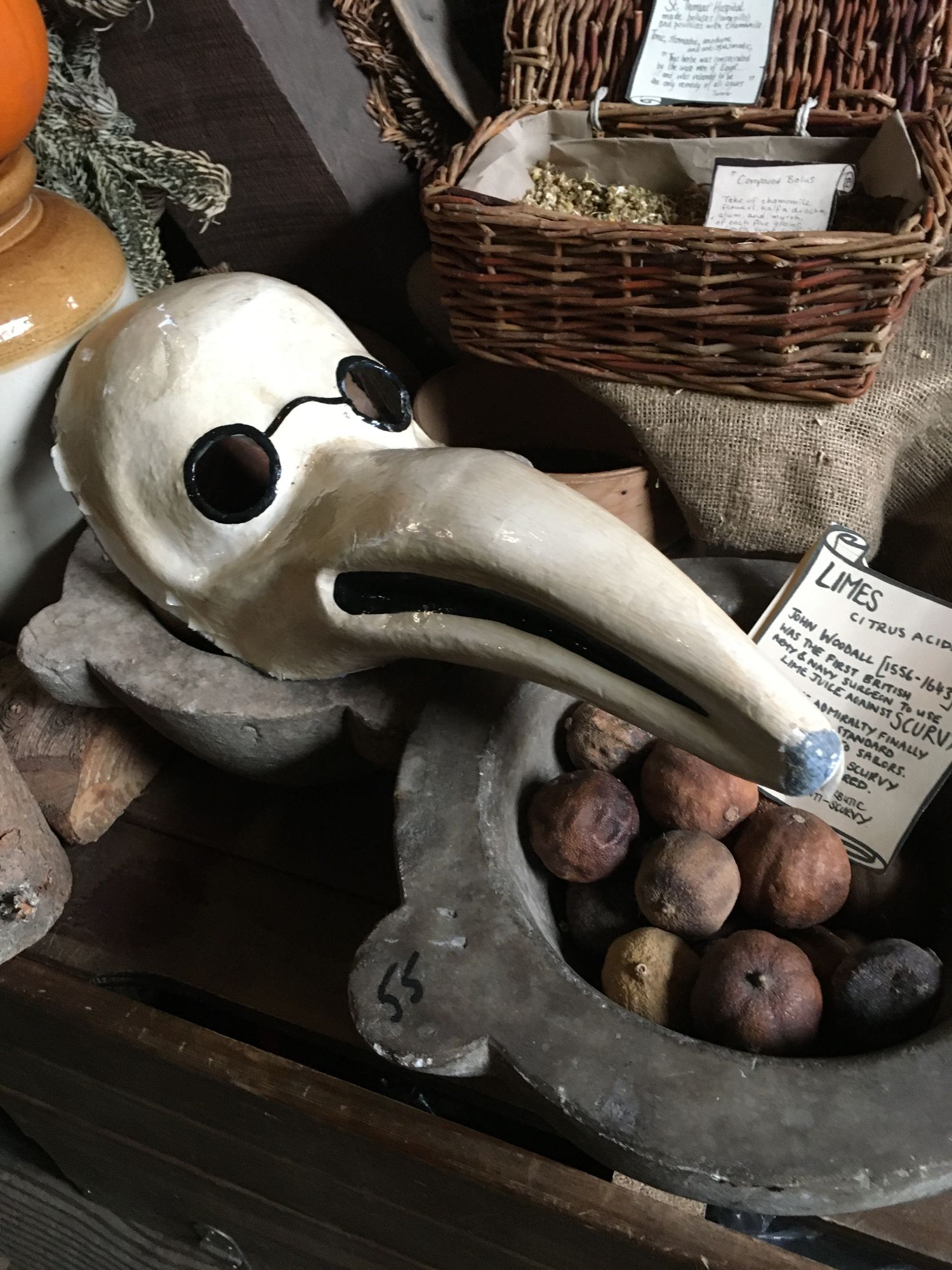 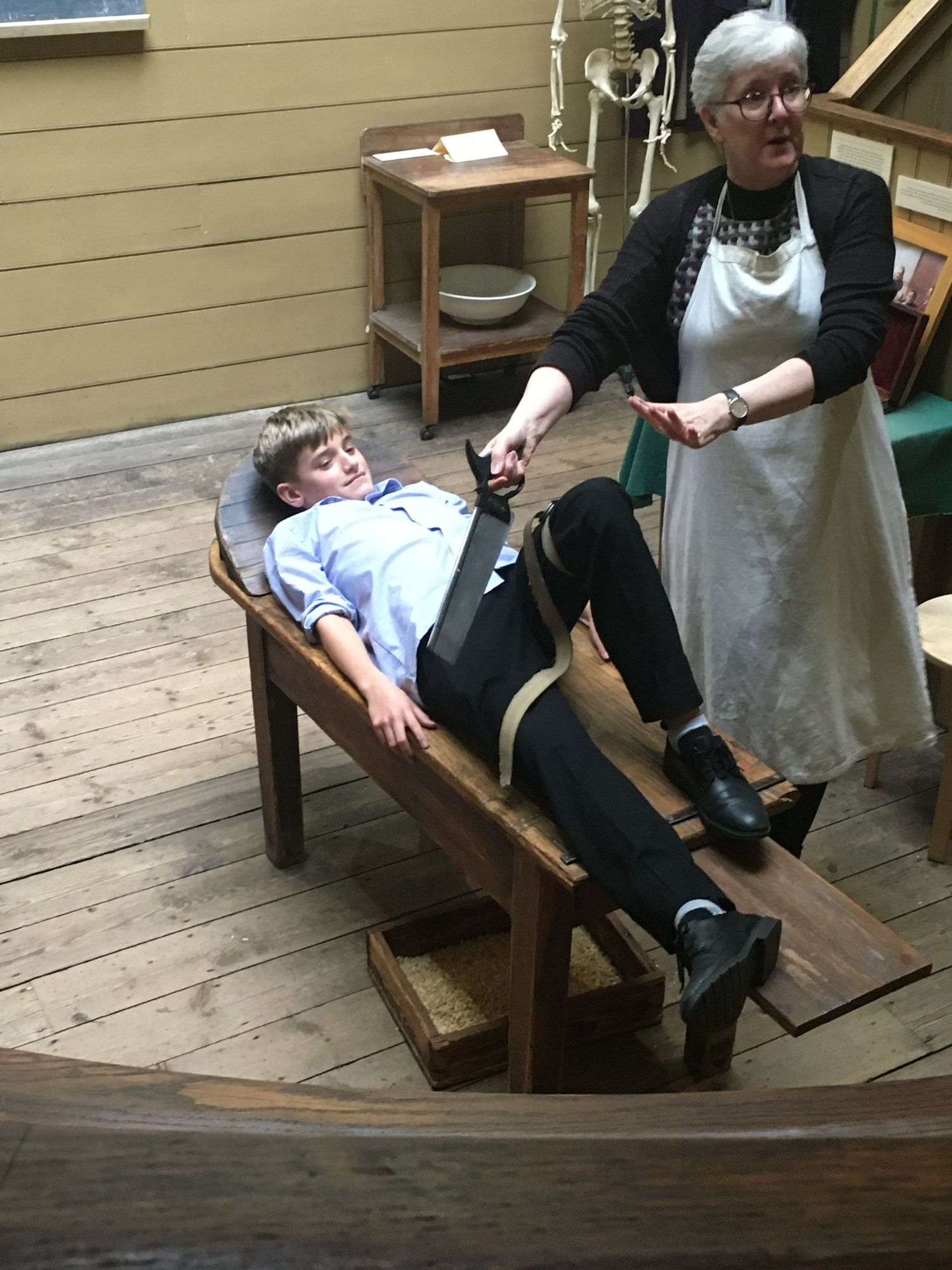 An excellently informative and interesting day that will boost their understanding of the key content of their GCSE. We look forward to returning to these brilliant museums next year.

Miss Brace: "A thoroughly enjoyable day! Pupil behaviour was excellent and their knowledge in response to challenging questions was excellent. Pupils were visibly engaged and moved in the Holocaust exhibit. An exceptional group of young people to spend the day with."

Miss Ellis: "Pupil engagement was excellent throughout the day and they gained a huge amount of knowledge from the experiences."

Peter: "I really enjoyed the day although having my leg amputated put a bit of a downer on the afternoon! The Holocaust exhibition was  incredibly moving."

Amalie: "The Operating Theatre was amazing and the artefacts in the cases were awesome! The Imperial War Museum was eye-opening."