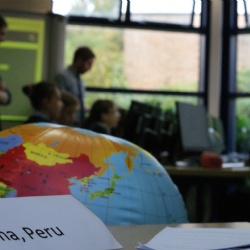 Between Friday 20 September and Friday 27 September 2019 events took place globally to mark Climate Action Week. In order to mark this week, pupils at Cirencester Deer Park School were given the opportunity to take part in a number of events.

On Friday 20 September pupils were invited to take part in a Sing Along in support of Torquay Girls' Grammar School's Earth Song, and their petition to government to consult with focus groups of young people when creating climate change policy. We are pleased to report that the petition has now exceeded the 10,000 signatures required to force the government to respond; can they make it to 100,000 signatures which would require the government to consider the petition for debate? 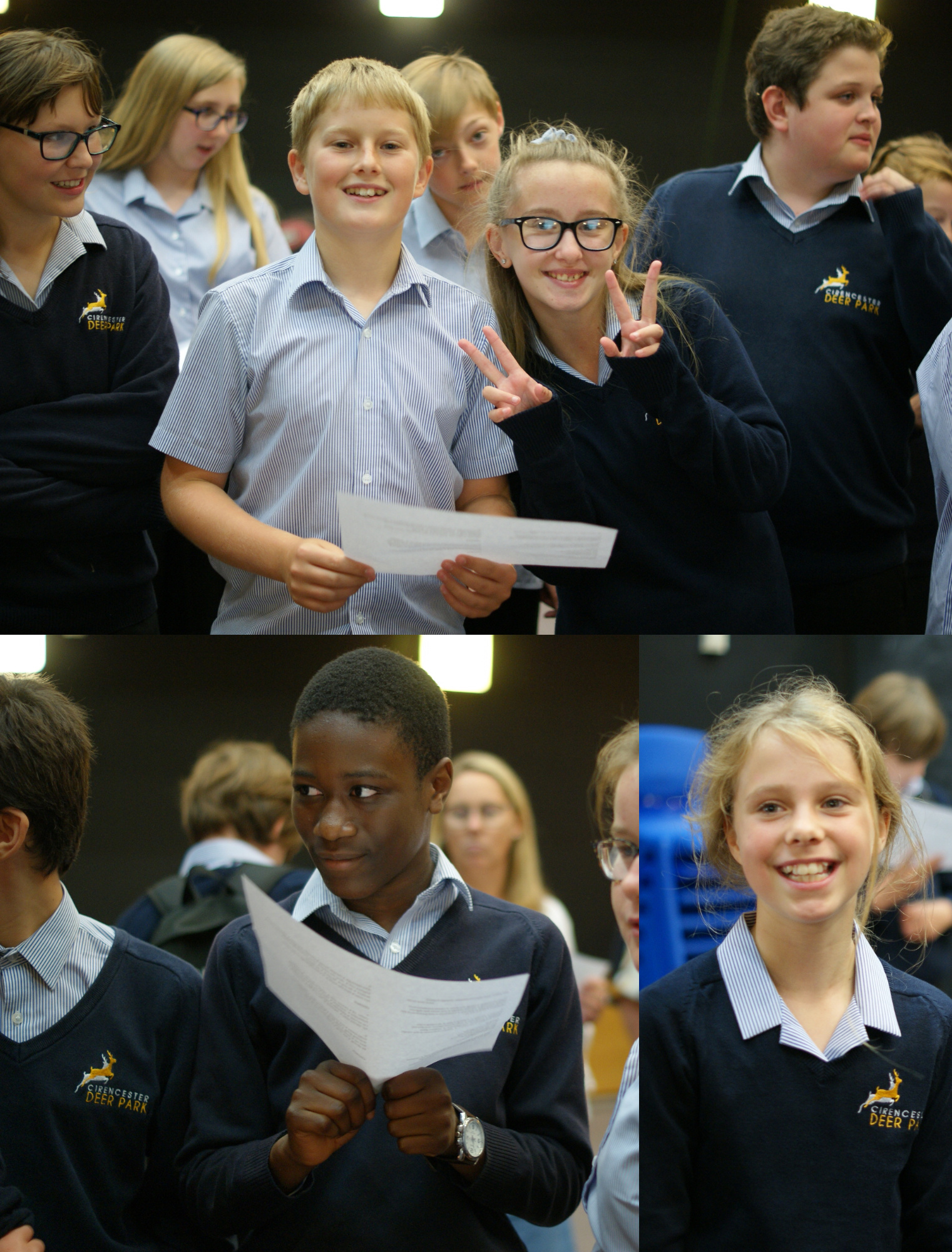 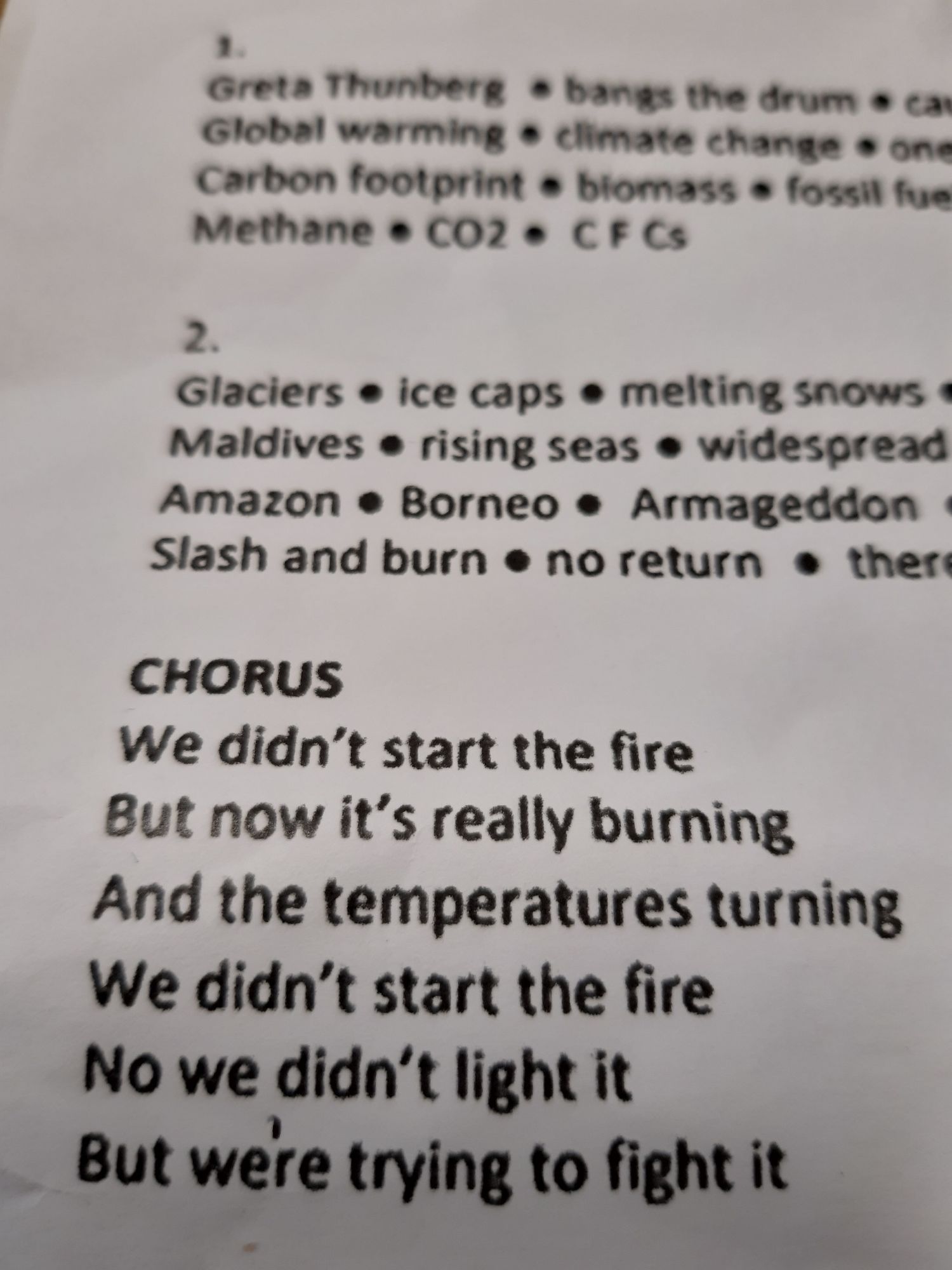 On Thursday 26 September, 34 pupils from Years 9, 10 and 11 were given the opportunity to have their voices heard via a Model United Nations on Climate Action. They took on the role of researchers for C40 cities, large urban areas across the world, which are committed to tackling the causes of climate change and mitigating the social, economic and environmental consequences of the changes in order to address the question: What action can C40 cities take to tackle climate change and to mitigate its impact?

The day started with a message from Greta Thunberg and George Monbiot:

Led by a team of 8 Trainee Geography Teachers from the Gloucestershire Initial Teacher Education Partnership (GITEP), the pupils carried out research into the contributions of the various C40 cities and impact of climate change on these areas.

Throughout the day pupils had the opportunity to work with the teachers to create resolutions which identified the action which needs to be taken in order to achieve Sustainable Development Goal 11 (Sustainable Cities and Communities) and 13 (Climate Action). Working in teams representing Sydney, Peru, Paris, Dhaka, Hong Kong, New York City, Lagos and Rio de Janeiro, the pupils worked in delegations of 3-5 and worked their way through a range of activities, before using their new knowledge to help develop resolutions.

The Model UN was also part of the World’s Largest Lesson, a global idea that all schools should work with their pupils during September to raise awareness about the United Nation’s Sustainable Development Goals which have been written to improve the quality of life for all people across the entire world. These goals have the power to end poverty, fight inequality and stop climate change. This is the fifth year in which Cirencester Deer Park School has marked the World’s Largest Lesson.

After putting together resolutions and an excellent session of lobbying, the pupils made their way to Cirencester Council Chambers, where the debate was carried out over 90 minutes. There was a fantastic atmosphere and some tough questions and alliances tested, but the level of the debate reflected some fantastic ideas and reflected the hard work of the teachers and the pupils in the morning.

Jasmine (Year 10 ): "The Model UN was a great chance to get across how I felt about climate change, breaking us up into cities rather than countries made it much easier to come up with effective solutions. I really enjoyed the debate yesterday and would no doubt do it again!" 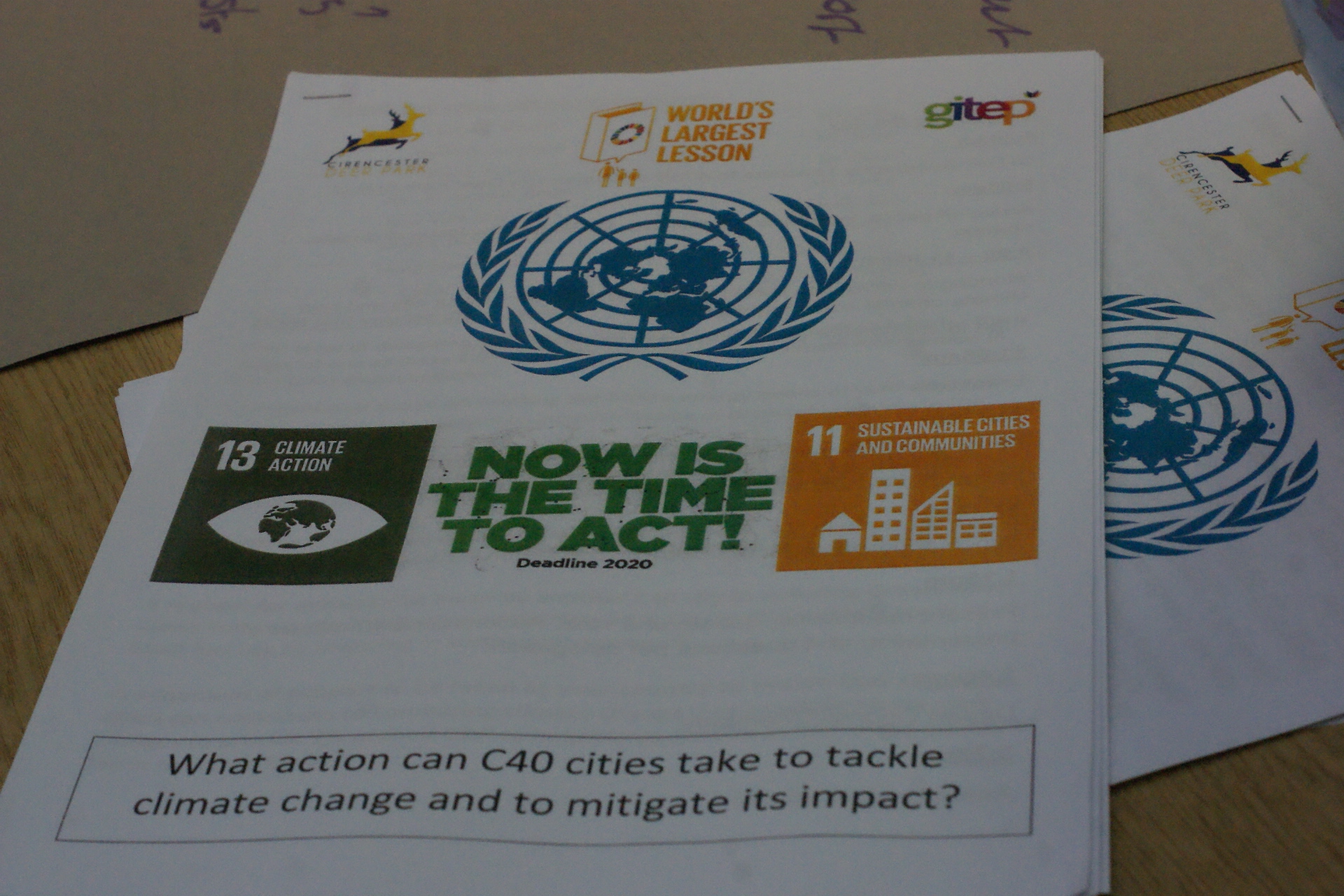 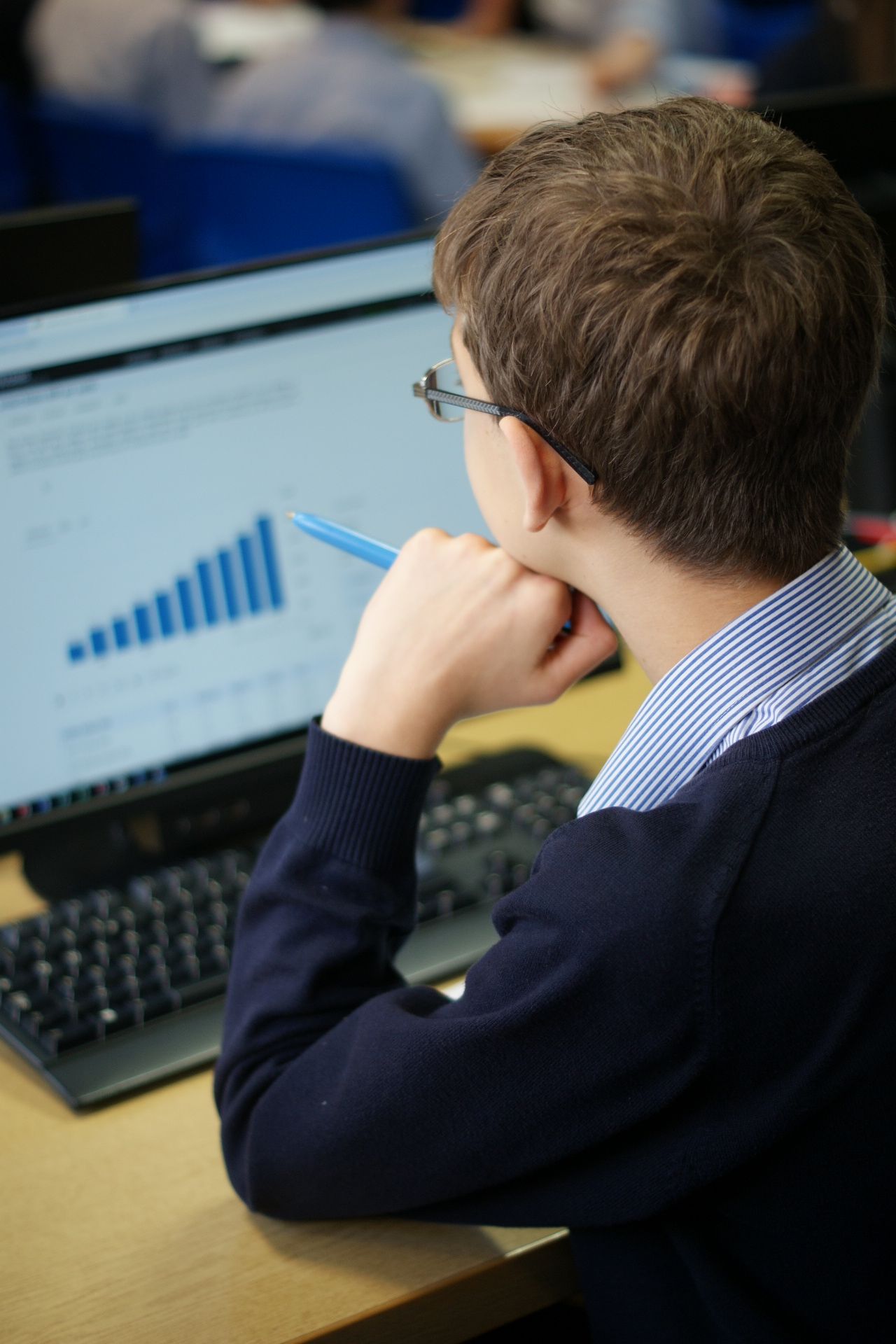 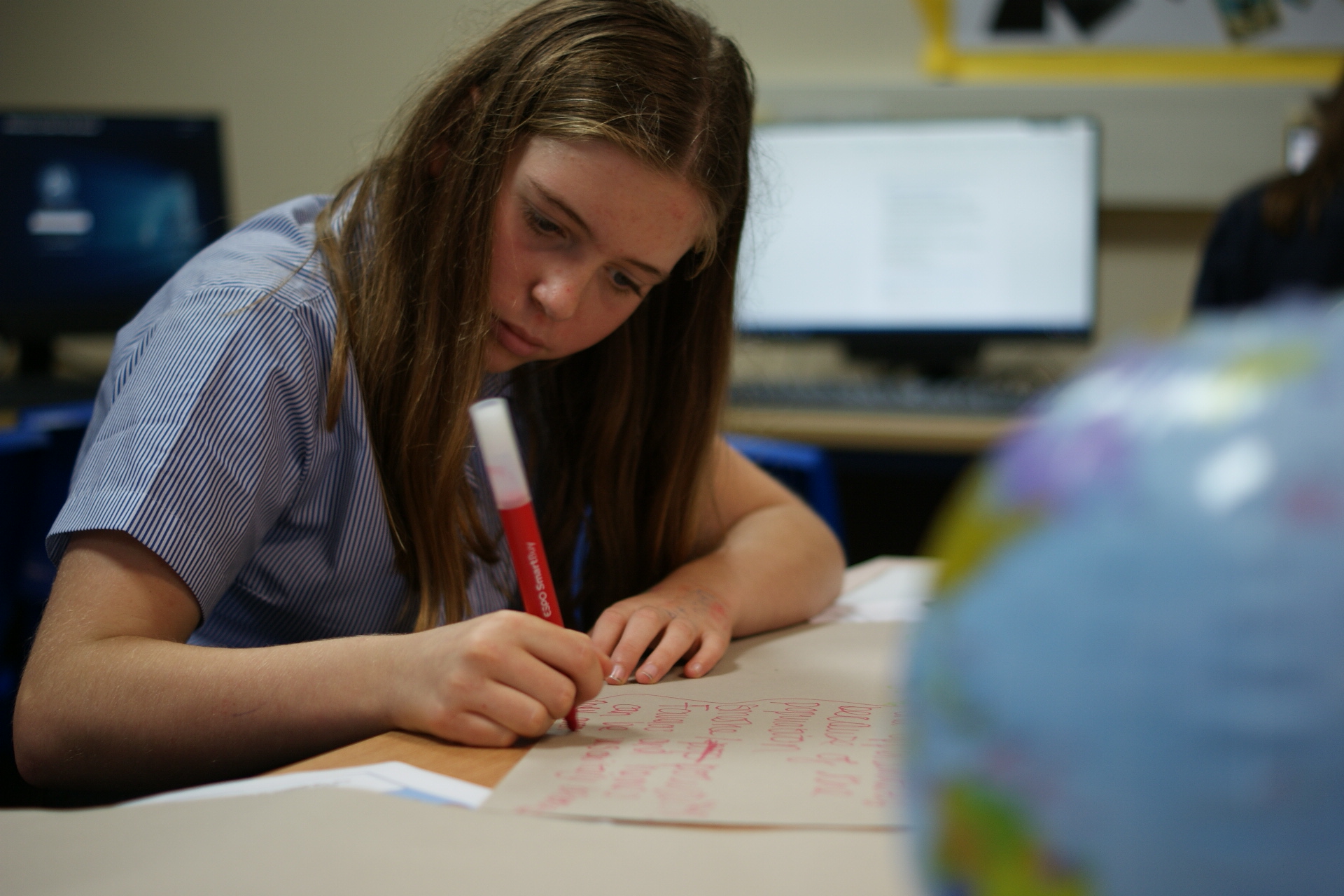 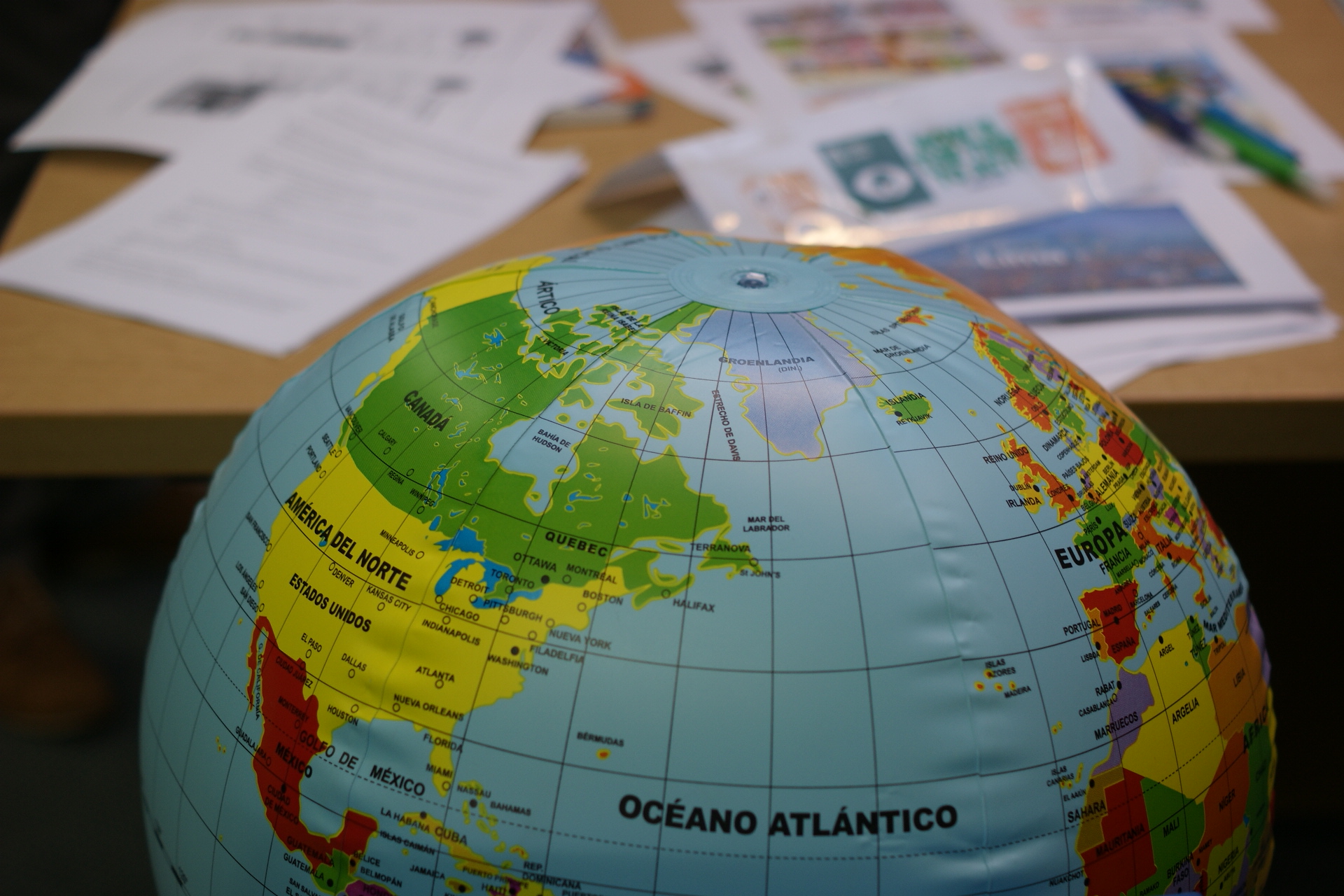 Meg (Year 10): "I had a great time on Thursday, and it improved my knowledge on History, Geography and many other subjects which I am studying. It was an amazing experience and I can’t wait for the Holland trip if I get to go."

The three main objectives of the World’s Largest Lesson - caring, creating and collaborating - were seen in abundance throughout the day. We have coordinated an annual Model UN for a number of years now and to have pupils from Years 9,10 and 11 working in collaboration this year was brilliant. The materials and learning opportunities created by the Geography Trainee Teachers from GITEP really got the pupils working together and made them think hard about the importance of information in backing up an argument! The quality of debate during the afternoon really identified the pupils' understanding of the issues and their ability to problem solve!  The day has already inspired some of our pupils to apply for the international Model UN held at Alfrink College, Holland (MUNA) in February 2020.

The work on Climate Action continues, with a group of Year 11 GCSE Geographers heading to the Natural History Museum, Oxford for a workshop on Climate Change.

Projects like these give our pupils a voice on matters important to them and their futures. Through their participation in formal debate they are able to research and investigate the facts and learn how to articulate and share their views. Some of our pupils have been inspired to take further positive action and, as a consequence, we will be working with them to explore the Eco-School’s Award.

What can YOU do to make a difference?