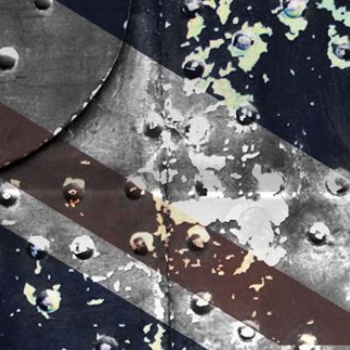 The ceremony was attended by representatives of the British Legion and other veterans, South Cerney-based 29 Regt, Royal Logistic Corps, our two military cadets, the public, and members and staff of the Council.

Vice Chairman of the Council, Cllr Julian Beale, said: "I was proud to host the ceremony at Trinity Road, welcoming past members of the Armed Forces to celebrate this special day. Despite the poor weather, I was also very pleased to see so many attendees from local schools, the public and the Council, which shows a growing awareness about the role of the armed forces in helping to safeguard the wellbeing of our communities and making the world a safer place.”

I was extremely proud of Kieran and Harrison when they represented the school at the Armed Forces Day Ceremony in Cirencester. They were polite and respectful throughout, spoke pleasantly with veterans after the flag ceremony and were super ambassadors for Deer Park. ” 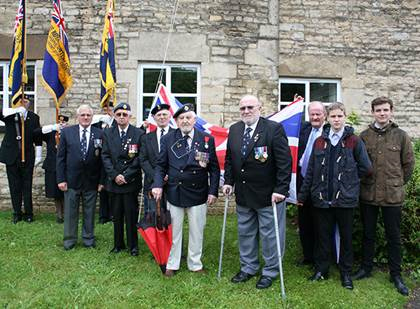 Armed Forces Day was first launched in June 2009 to show support for the work of serving troops and cadets, as well as service families and veterans. This year, the national celebration will take place in Cleethorpes, Lincolnshire on Saturday 25 June and it is preceded by a week of ceremonies, parties and marches across the UK.