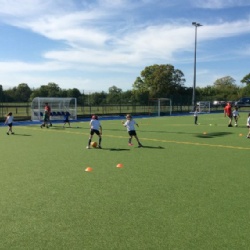 Another fun-filled and action-packed term

This late Spring half term (April and May 2019) our PE Faculty organised and ran two new Primary Sports events.

The first, Year 1 and Year 2 Multi Skills, took place on Monday 13 May on our AstroTurf after school, with 60 pupils from Powell’s, Stratton and Kemble Schools. Pupils in groups of 10 completed a range of different sporting and physical activities, including rugby passing, football passing, football dribbling, target throwing, stuck in the mud and an obstacle relay race. Each group spent 10 minutes at each station and then rotated. Our Young Sports Leaders led each station, starting with a warm up (a pulse raiser and stretches), followed by their planned activity. Deer Park Primary Sports Coordinator Mr Cumming commented: “The Multi Skills event was a great success. Our Young Leaders once again showed a committed and creative approach to designing fun and exciting stations. During the afternoon it was great to see so many primary pupils with smiling faces who were clearly enjoying participating in the multi skill activities”. 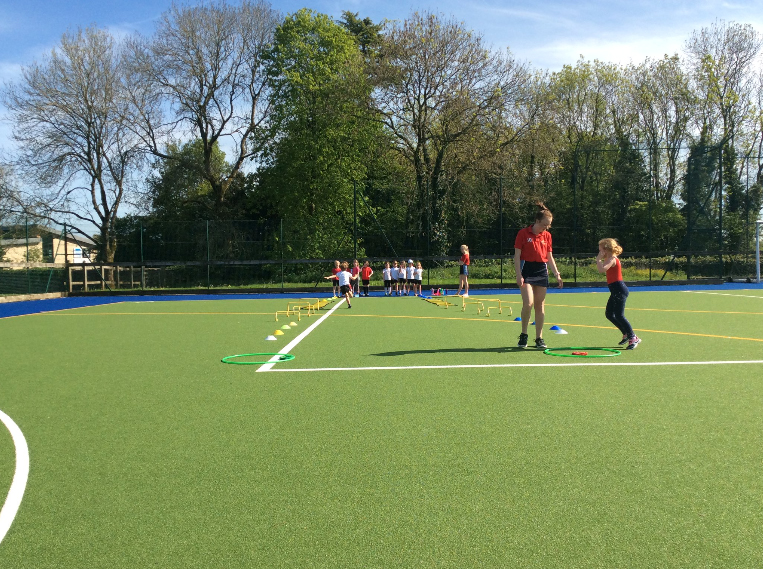 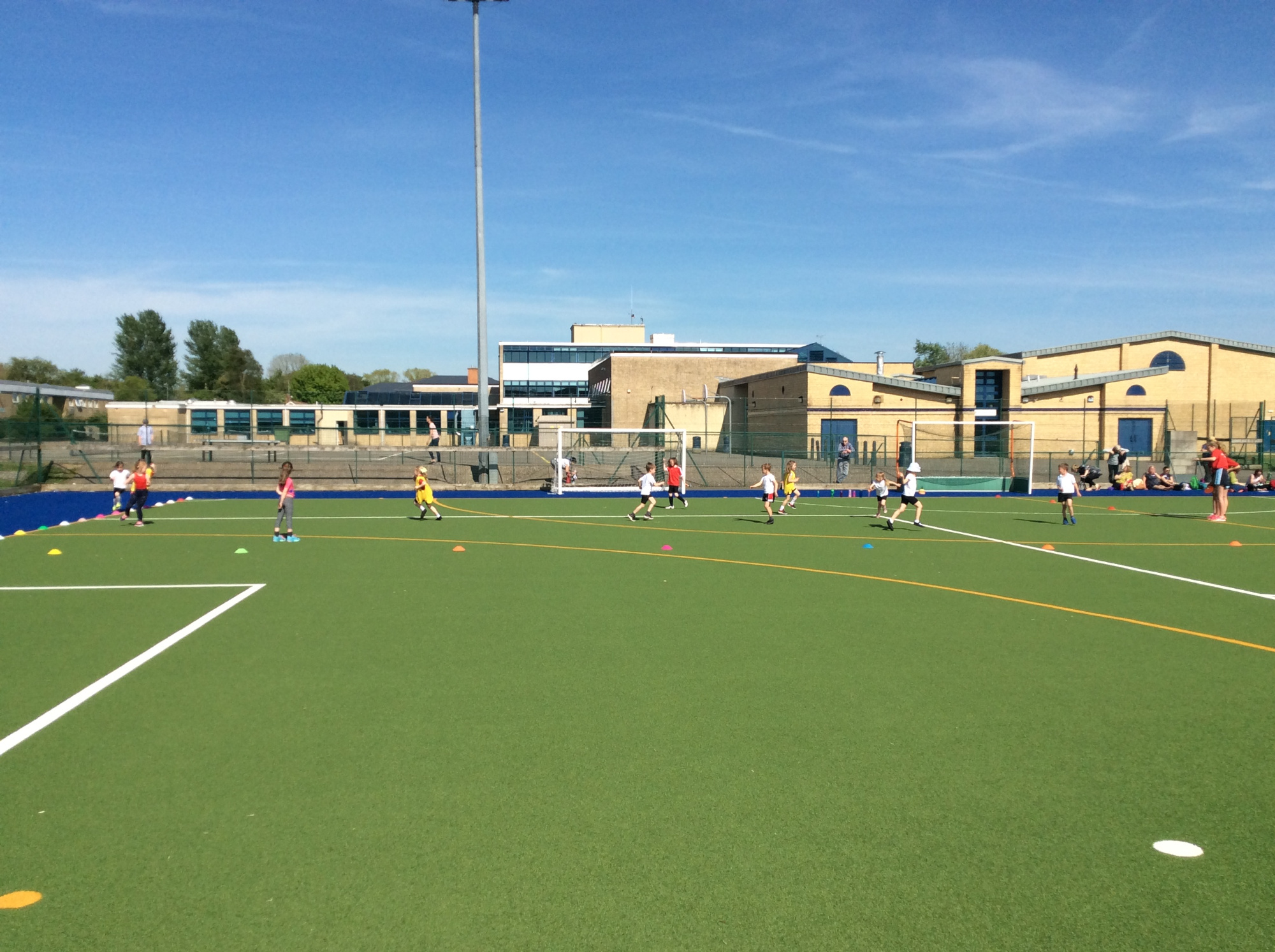 One week later, on Monday 20 May, we launched our second new event: Hip Hop and Street Dance for Years 3 to 6. This was the first time in recent years we have hosted a dance-related activity and it was very popular with the visiting primary school pupils. Over 70 pupils, from Stratton, Powell’s, Kemble, Siddington and Sapperton Schools, took part. Our Young Leaders were exceptional during the evening, having been set the challenge of planning at least 30 seconds of hip hop and street related dance moves to the song 'Happy' by Pharrell Williams. Each pupil was given a pack to start with which included hip hop dance moves and given time to plan their moves.  Primary pupils were divided into groups of ten pupils with the aim of developing key skills such as communication and team work with pupils they may have not met before. The pupils then worked with our Young Leaders to produce a hip hop and street dance. This included performers practising moves with and without music and finishing with a performance in front of the other groups.

William Breen, teacher at Stratton School: “I thought the Hip Hop event ran smoothly and was full of energy. It was suitable for everyone and received well by all involved. The leaders, as ever, were confident and showed great knowledge of what they were working on with the children.”

Dawn Thomas, Sapperton Primary School: “Thanks for organising the Hip Hop. The children loved it and want to know when the next one is!” 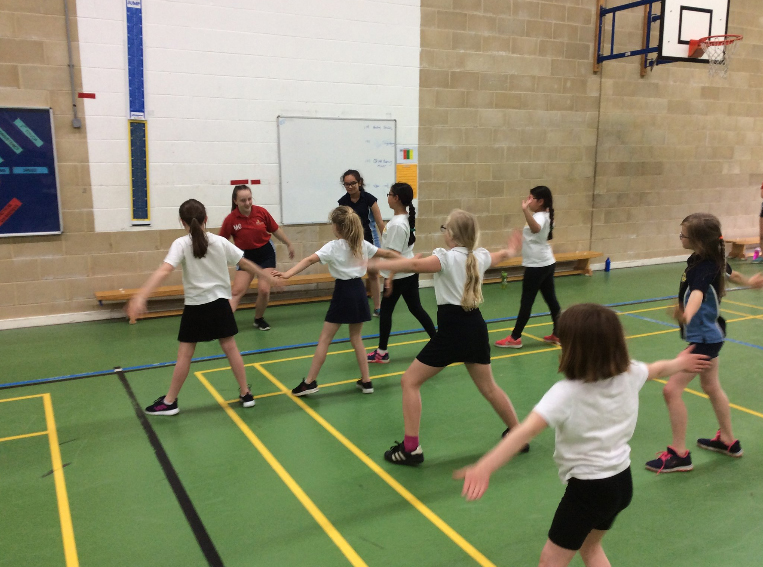 Year 10 dancer Hollie: “It was really nice to see the primary pupils enjoying themselves and it was great fun to lead the hip hop and street dance moves.”

Our next Primary Schools sporting event is District Athletics on Wednesday 5 June 2019.