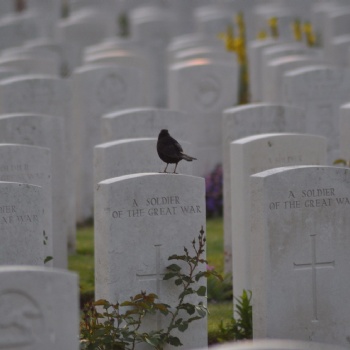 What a fantastic end to the academic year for so many of our Year 7 pupils - approximately half of them took part in our annual Year 7 ‘Private Peaceful’ Tour to Ypres, Belgium.

When they started at Deer Park in September 2015, all of Year 7 studied Michael Morpurgo's thought-provoking book ‘Private Peaceful’ in English and everyone was invited by our English Faculty to go on the Private Peaceful Tour which happens just before the May half term break.

At 05:40am on Thursday 26 2016 May eighty-five keen (and slightly sleepy-eyed) pupils, 10 staff and3 tour guides filled three coaches at Deer Park. Despite the relatively early start, pupils were clearly looking forward to finding out more about the events of the book and the history behind the conflict. Everyone was wishing for an exciting expedition following in the fictional footsteps of Tommo and Charlie Peaceful, while appreciating the sacrifices made by far too many soldiers during the First World War.

After a  smooth coach journey and a  very slightly bumpy ferry journey, the three coaches arrived in Belgium early on Thursday afternoon. The first stop was the Memorial Museum Passchendaele 1917.  This interactive museum re-tells the story of WW1 in the Ypres Salient with lots of informative and interesting exhibits. The pupils were respectful and reflective during the walk through the Memorial Hall, and really enjoyed looking at how life in the trenches affected the soldiers.

After a nourishing three-course meal in the hotel it was time to venture out again; this time to Tyne Cot Cemetery. Our tour guides helped pupils and teachers conduct our own remembrance ceremony. It was a thoughtful, touching and reflective moment for all involved. 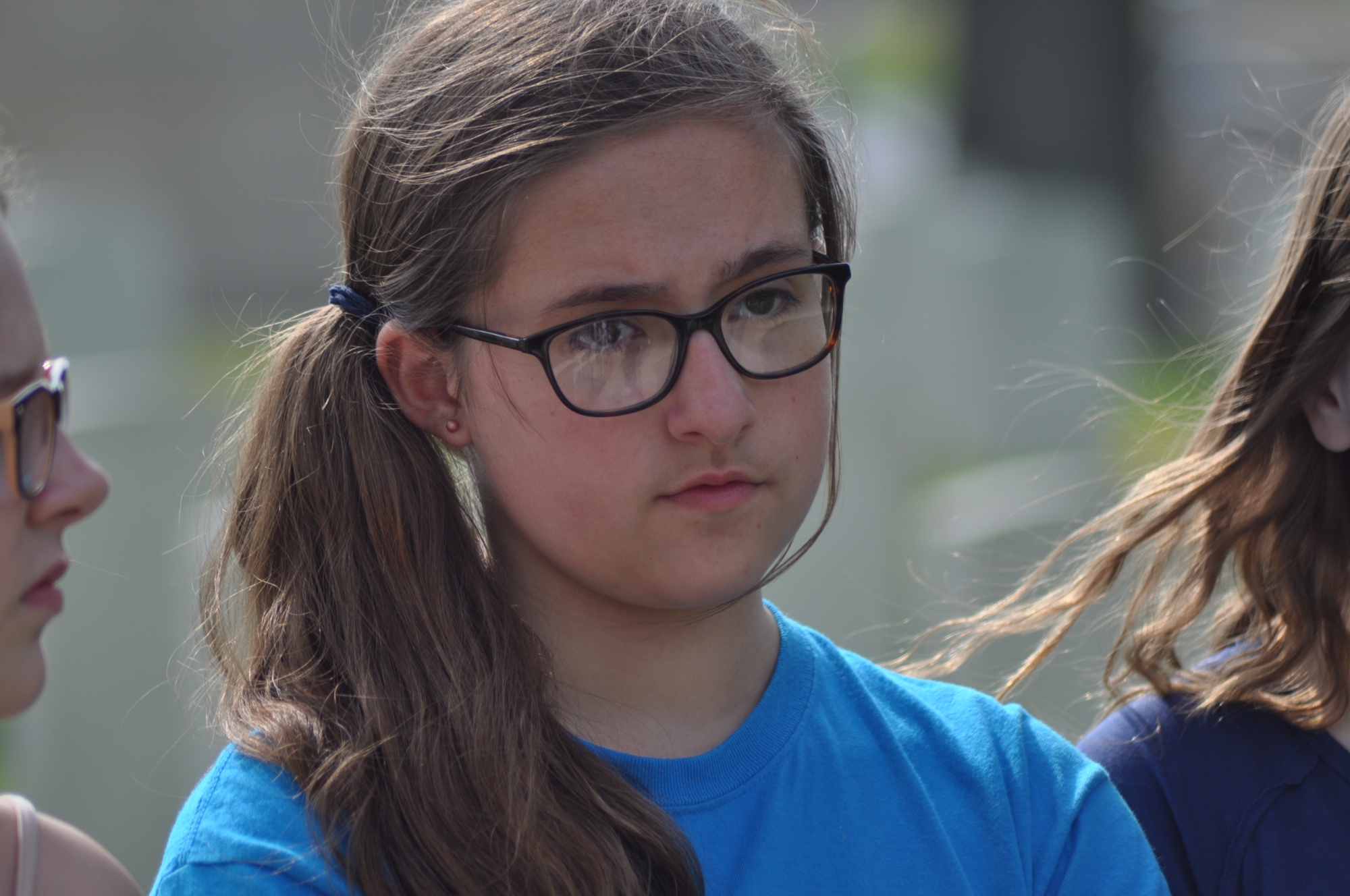 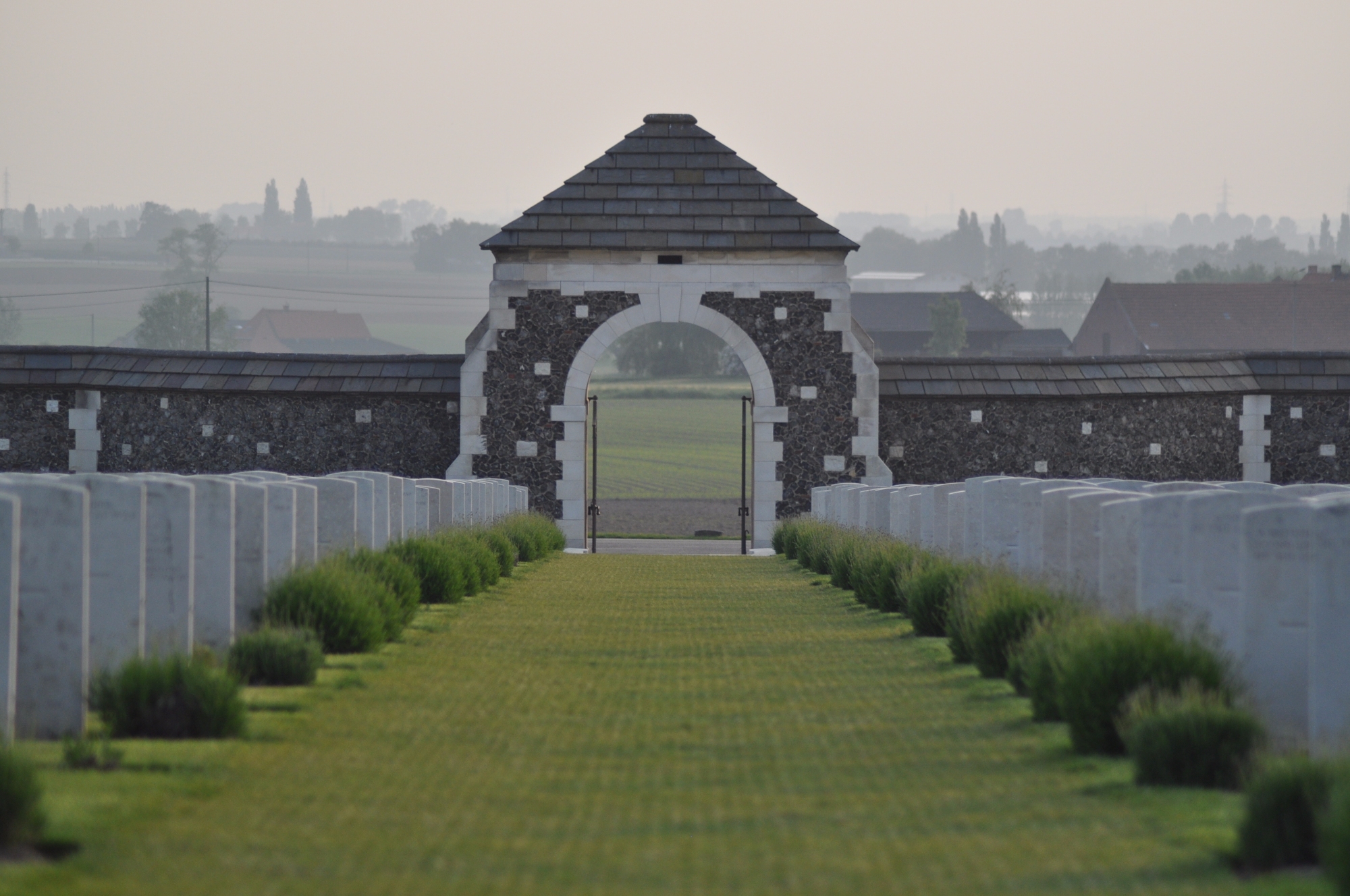 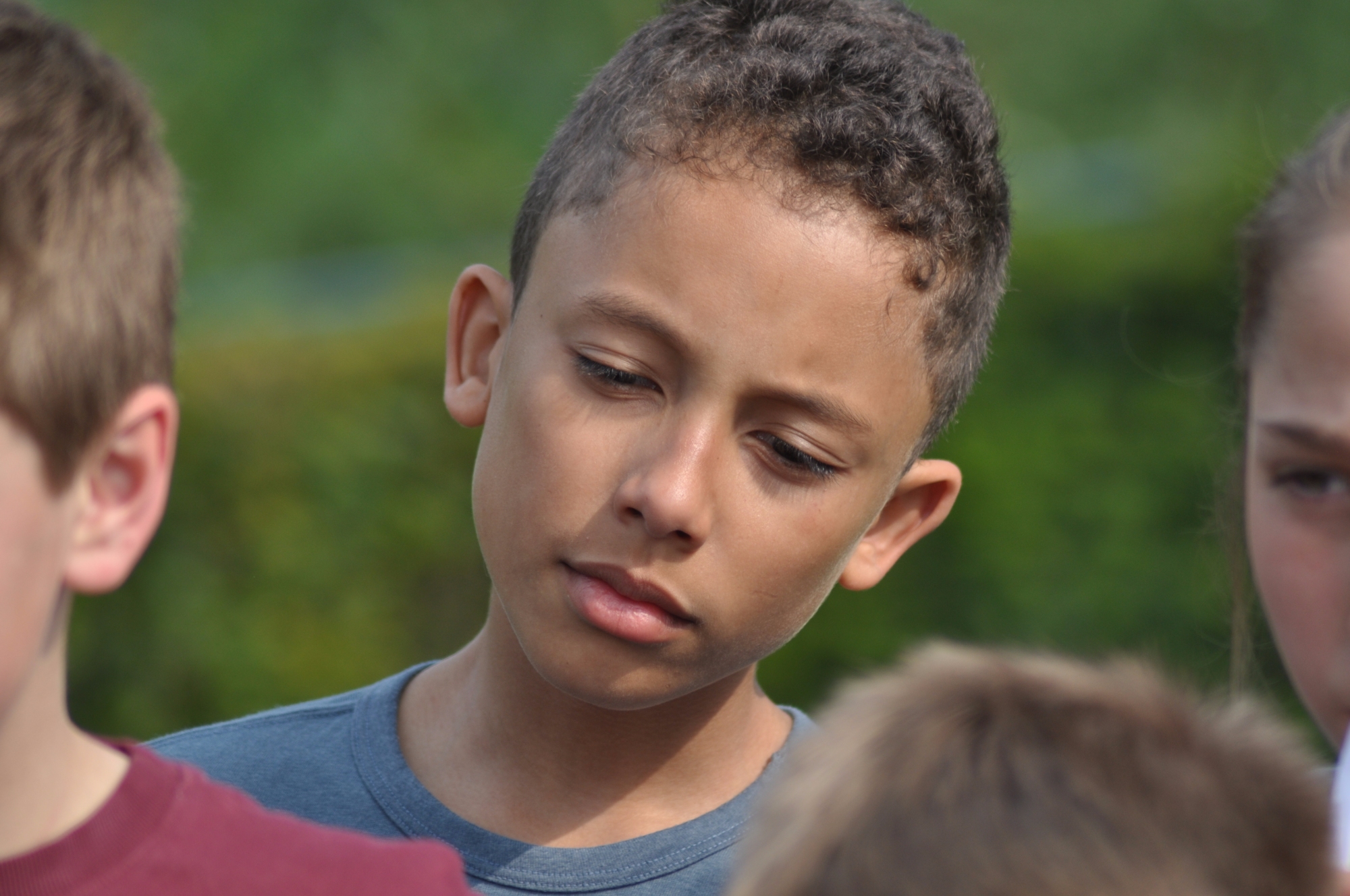 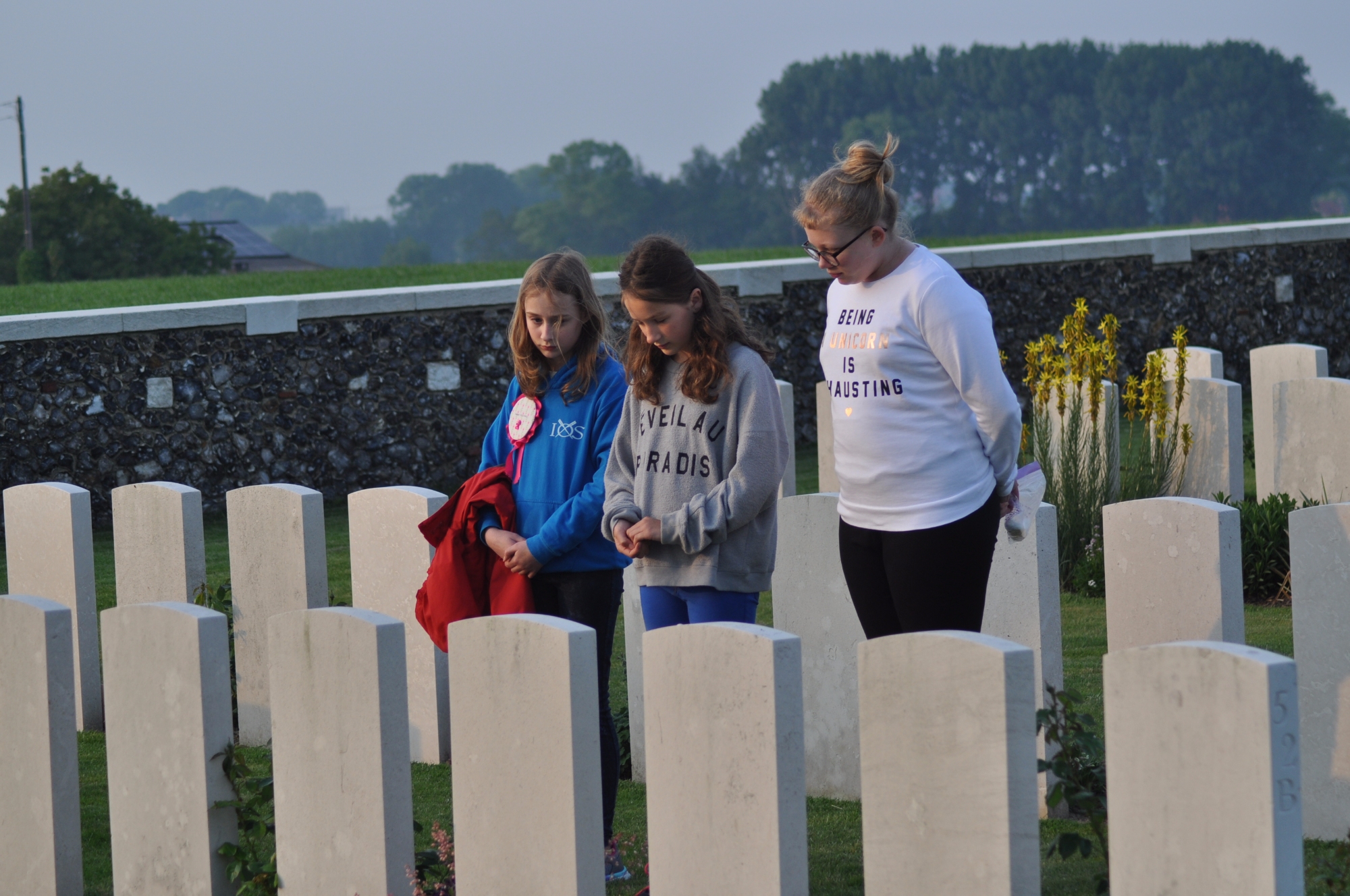 The following morning the tour moved on to Poperinghe. Known as ‘Pop’ to the soldiers, Poperinghe was a town behind the front line that weary soldiers based in the Ypres Salient  visited for rest and relaxation.  It was here that the pupils got to experience some local culture via a stroll through the town centre and market.

The tour also went to Bedford House Cemetery in the Flanders region and we were shown the grave of ‘Private Peaceful’: a real solider whose name inspired Michael Morpurgo to write the book.

We stopped at Talbot House - a calm and tranquil place that served as a respite for British soldiers. Whenever we go to there, we are greeted kindly and warmly by the volunteers and this time was no exception. The kind people at Talbot House are always willing to give everyone a cup of tea; Deer Park aided this endeavour with a donation of a mountain of tea bags that were gratefully received. 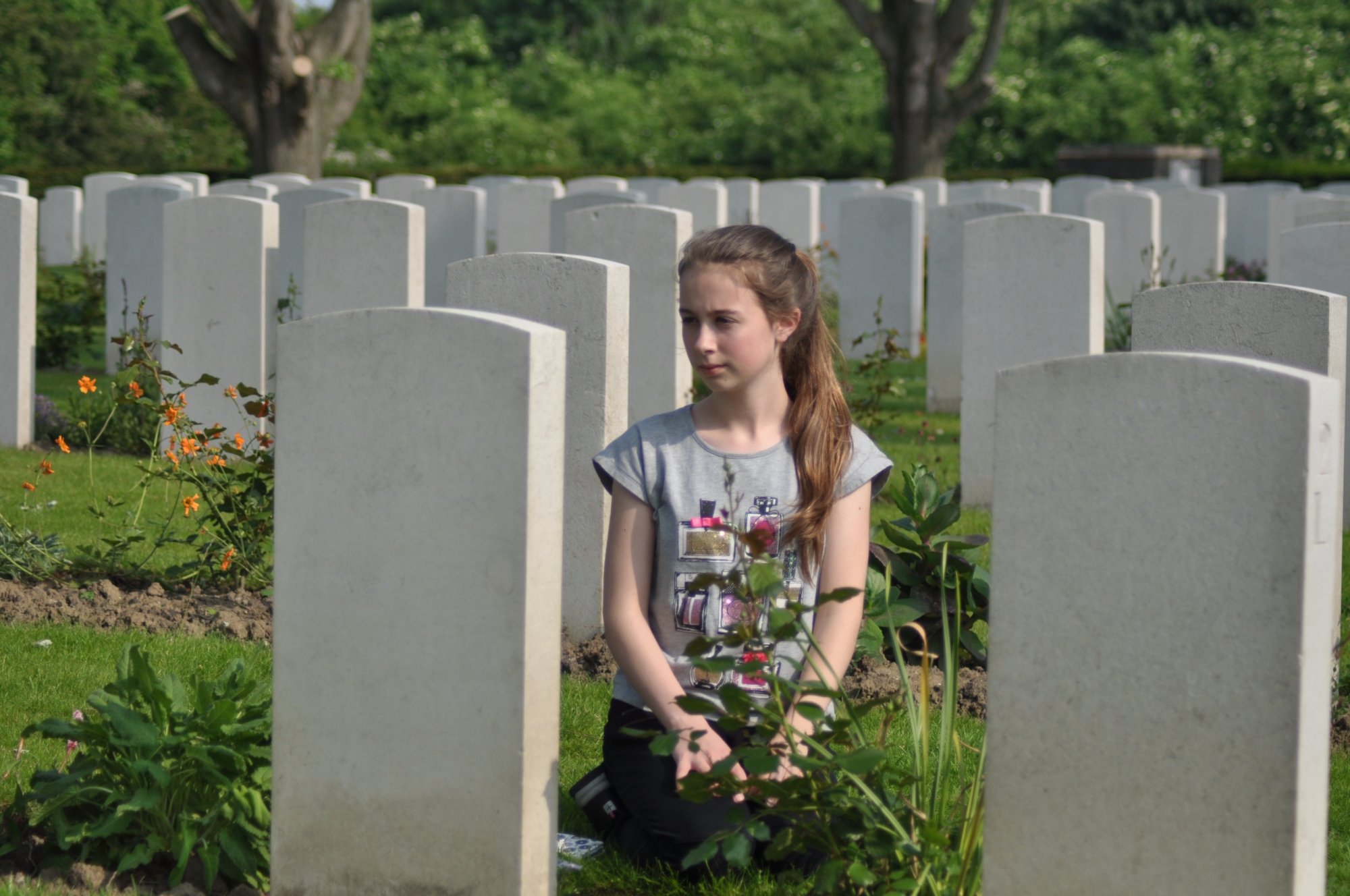 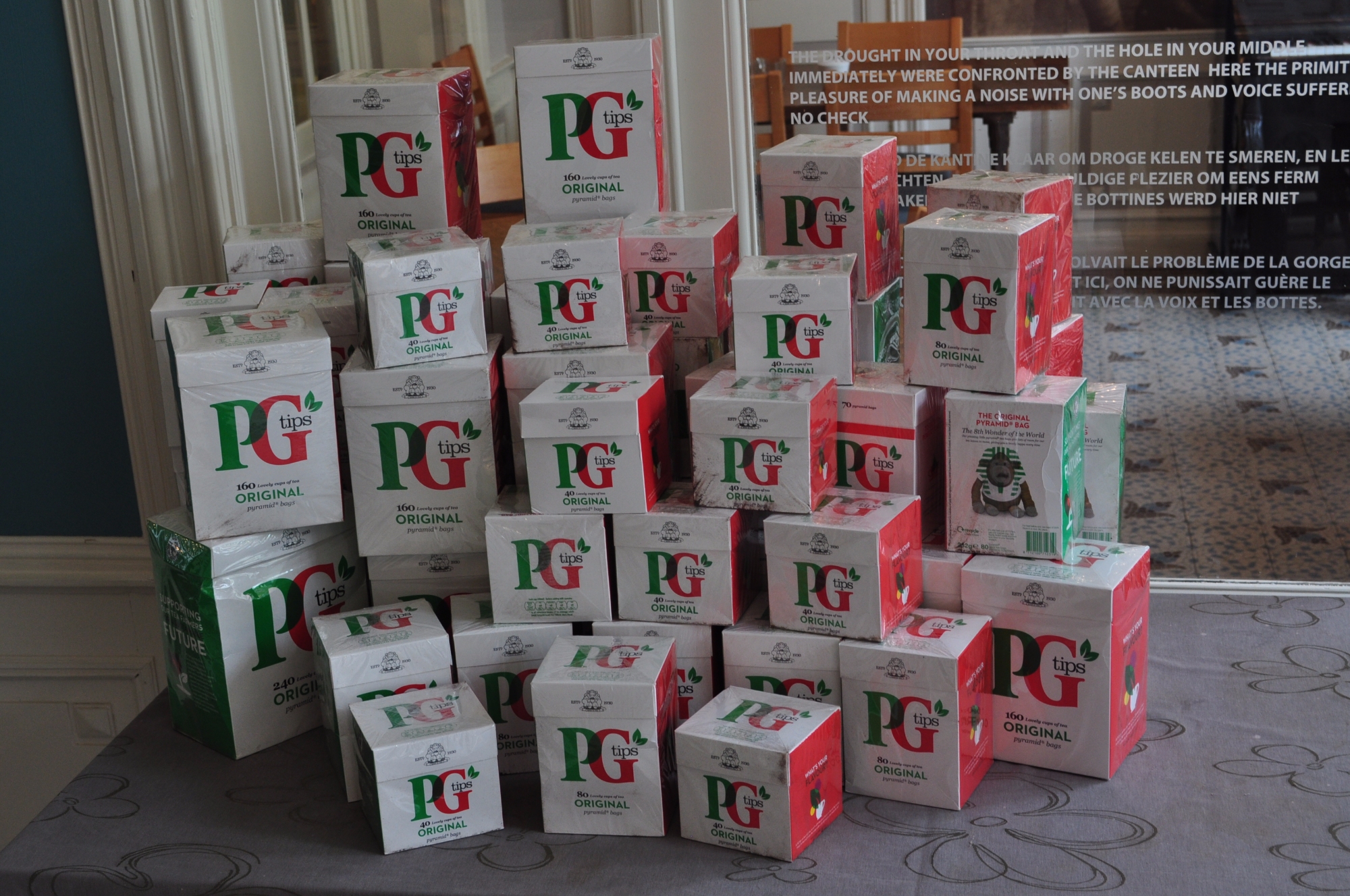 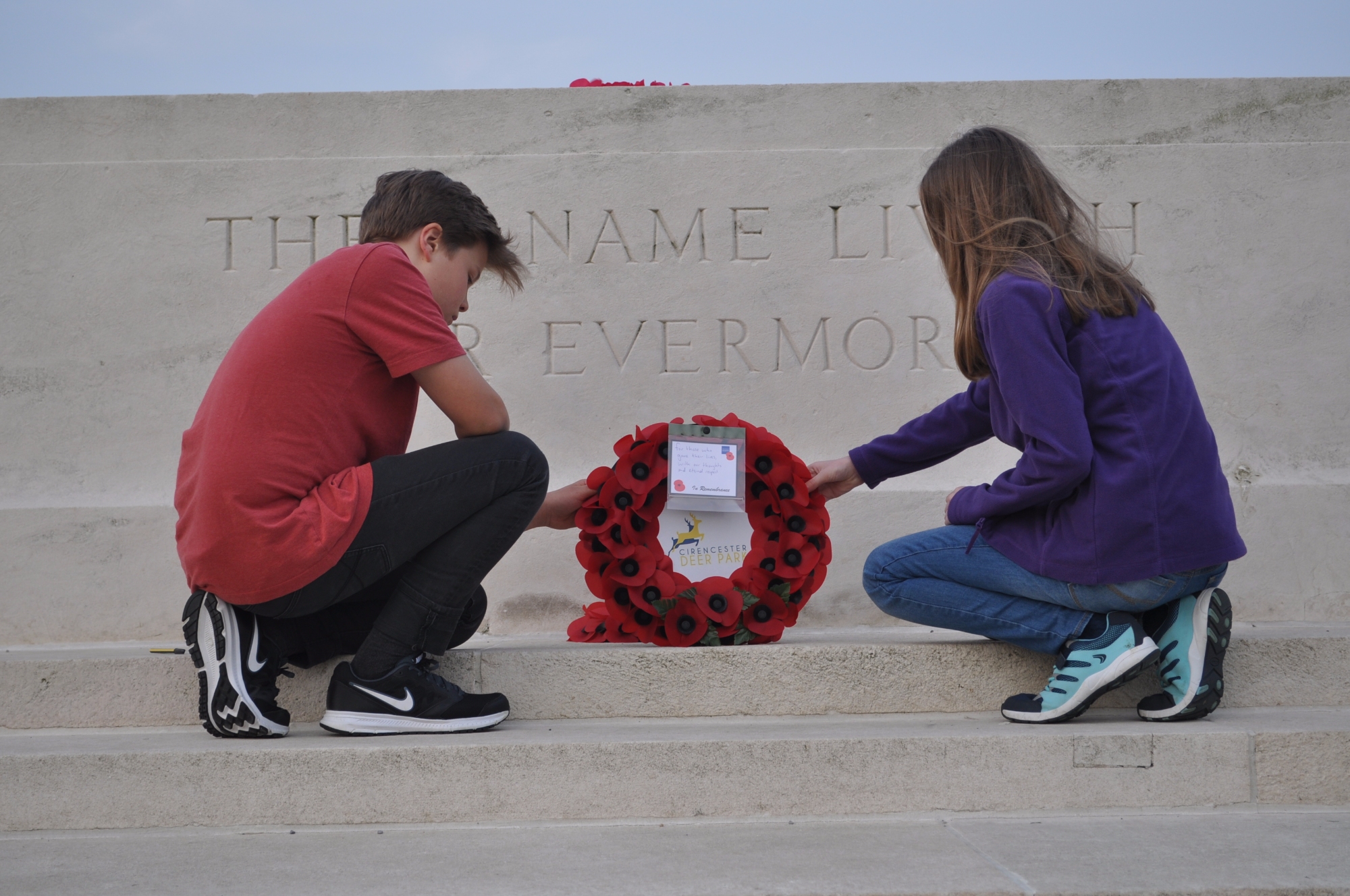 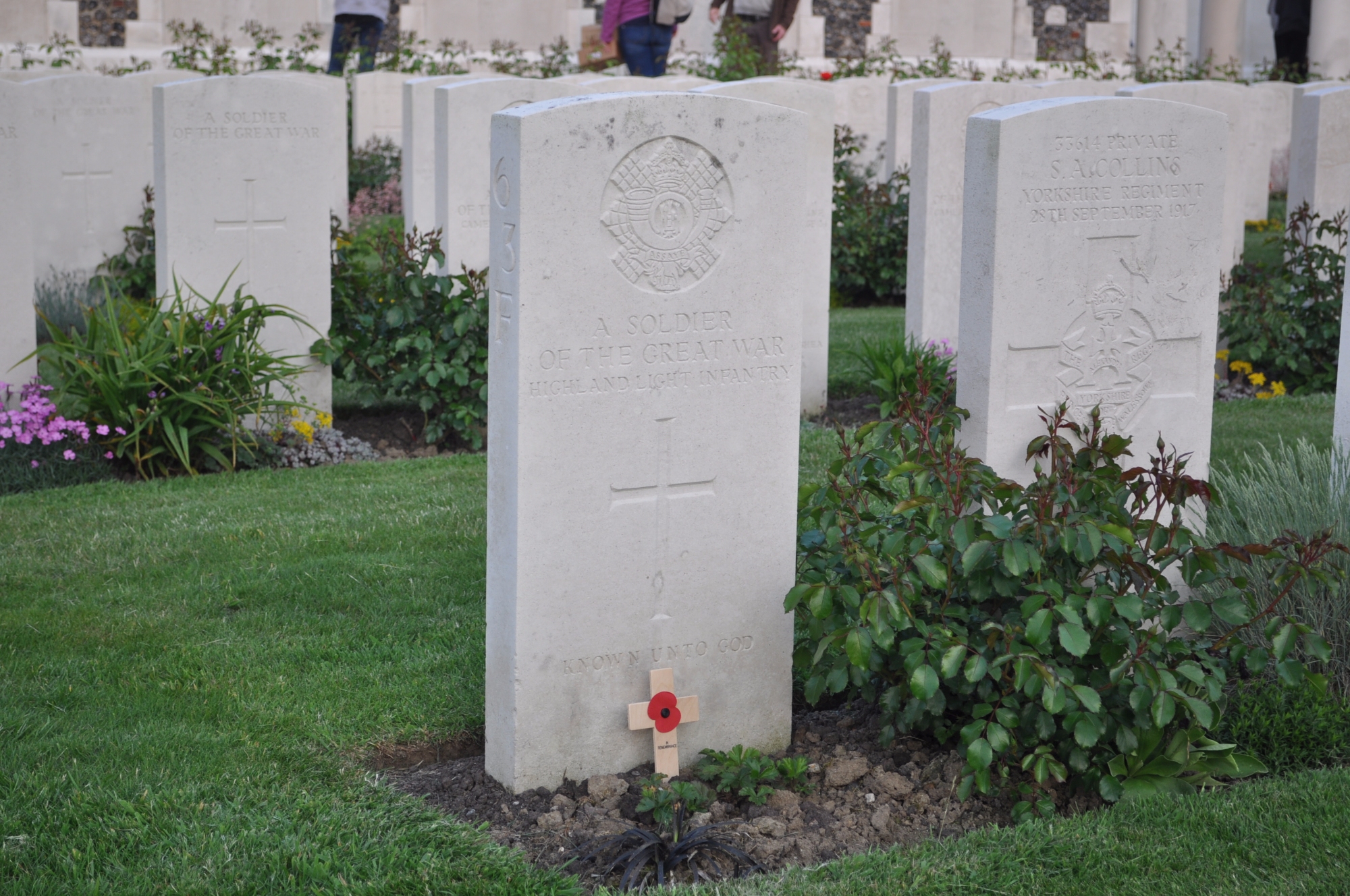 This year, more than any other year, there were many personal connections in our visits to the various cemeteries.  Our guides were able to skilfully adapt the programme of the tour to incorporate a visit to Sanctuary Wood Cemetery, where one of our pupils was able to visit the grave of a relative and share some of their story with the rest of the group.

On Friday we also visited Essex Farm Cemetery - all the pupils had studied John McCrae’s poem ‘In Flanders Fields’ and it was thought-provoking to visit his memorial, and see it in the context of the hundreds of graves that lie so close by.  At the Menin Gate the pupils were again given a period of reflection in order to contemplate the thousands of names etched into the stone walls.

The whole trip worked very well, it was fantastic to see all the pupils engaged with the stories, facts and characters of the First World War. A moving experience was had by all, with an number of periods of reflection and the utmost respect.

Throughout the tour the behaviour from the pupils was superb. As teachers we were very proud of the respectful and polite manner in which the pupils conducted themselves. There were a number of positive comments from other groups and members of the public about the pupils’ behaviour - even the management of the ferry said the pupils were ‘excellent’!

Our tour guides were professional, knowledgeable and passionate about all of the places that were visited. We all learnt so much throughout the tour. Not only was this a chance to reflect and recap on events in the book, it offered cross-curricular links to History, Languages and Maths and gave our New Year 8 pupils a variety of perspectives on which to ponder upon the First World War.

It was a very enjoyable trip not least because we had good weather! The pupils were a credit to the school throughout. Their exemplary behaviour was commented on by members of the public and staff at the hotel and on the ferry.  They asked thoughtful questions, reflected on what they saw and were respectful.

Some of our pupil quotes:

"I found I liked going to see all the graves and learning about all the men who died for us, but my favourite was Tyne Cot because my Great-Great-Granddad’s Brother was buried there so it felt very personal." Chloe

"I really liked learning about all the tragic stories of the soldiers, even though it was sad as well as fun. I also learned that the German soldiers had graves amongst the Allies and that their headstones were laid flat. They are still humans and still need respect." Frazer

"The trip was incredible, Tyne Cot was especially moving and spectacular. The guides and all the staff were really friendly and had some really interesting facts! This trip has taught me so much, thank you." Grace

"I found the trip very interesting and the tour guides were full of knowledge." Billy

"I found this trip absolutely amazing and found out loads of new facts and information, about Belgium and the war. I really liked our tour guide he was really nice and told us lots of things about the world wars. The hotels were good and the food was yummy. I really enjoyed looking at all the graves and thinking about all of those men who risked their lives for our freedom. Thank you all teachers for taking me on this awesome trip!" Hollie

"I found the trip an incredible experience especially seeing the execution post as my (great great) grandpa wrote an extract about it in his diary." Finn