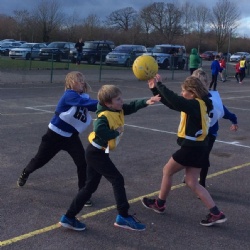 Two reports from one of our Young Leaders, Ethan C in Year 9 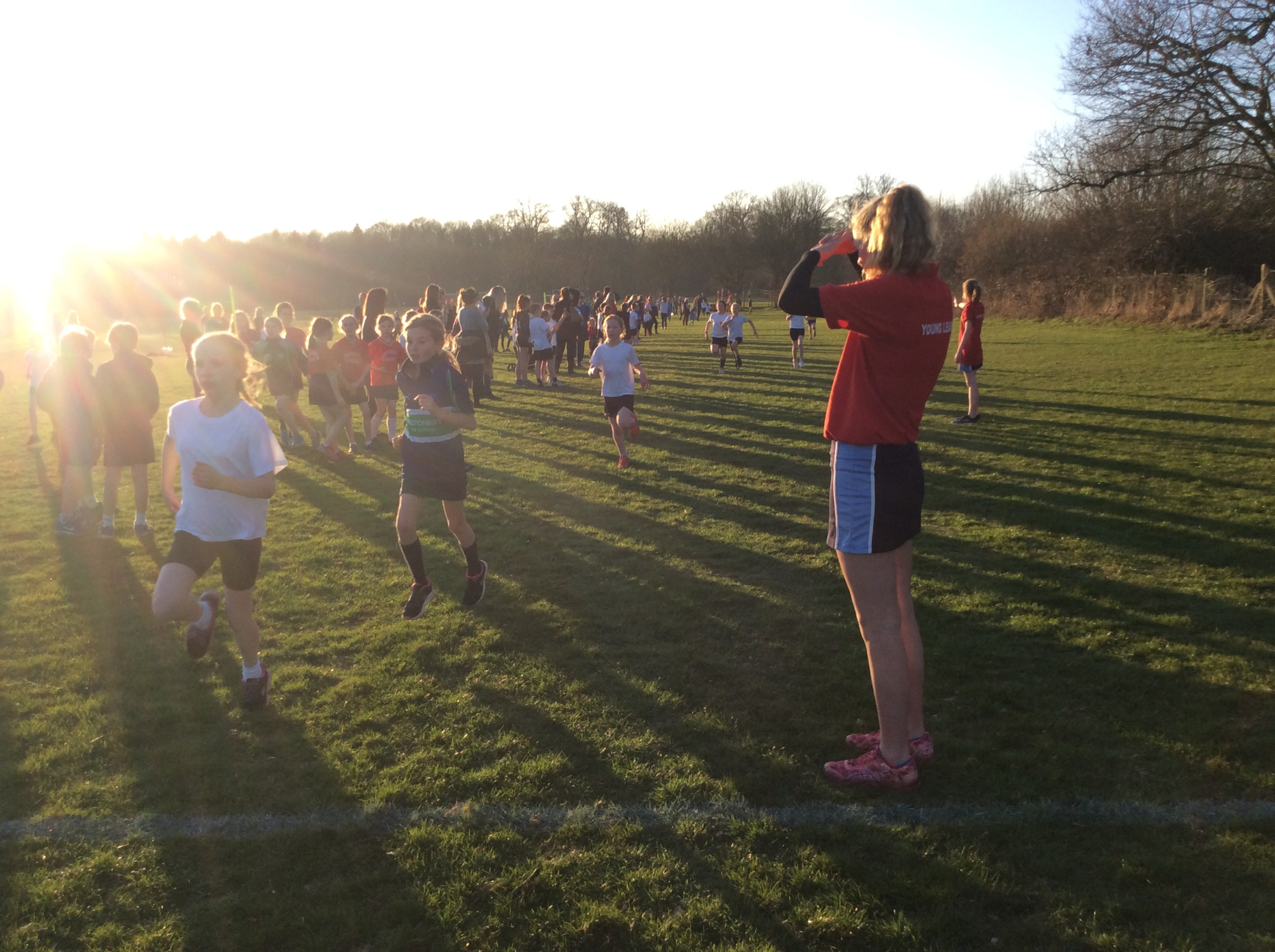 The sports fields at Deer Park were packed with runners, teachers and parents. The primary runners were awesome, you could see the passion in their eyes as they ran. It was a memory to see each one of them pass the finish line. All runners should be immensely proud of themselves.

“It was a great night. The kids were full of commitment and they showed great sportsmanship. They should be so proud of themselves.”  Young Leader

“Although it really made me tired, I enjoyed it nonetheless.” Saint Mary’s pupil

What a terrific night it was, on Monday 4 March 2019, when the sporting month of March at Cirencester Deer Park School started with a primary school High 5 Netball Tournament! The courts were packed, the tension on every shot was bubbling. All the pupils from each school should be so proud of themselves because they proved, that despite the wind and cold, Deer Park could be the birth place of some truly amazing netball.

There was a grand turnout from local primary schools: Powell’s (5 teams), Stratton (two teams) and Kemble (2 teams). The teams were split into two groups. Group 1 had four teams, so had an extra 5 minutes of gameplay, adding up to a 15 minutes each game. Group 2, however, had five teams, so they had 10 minutes per game but  more games. 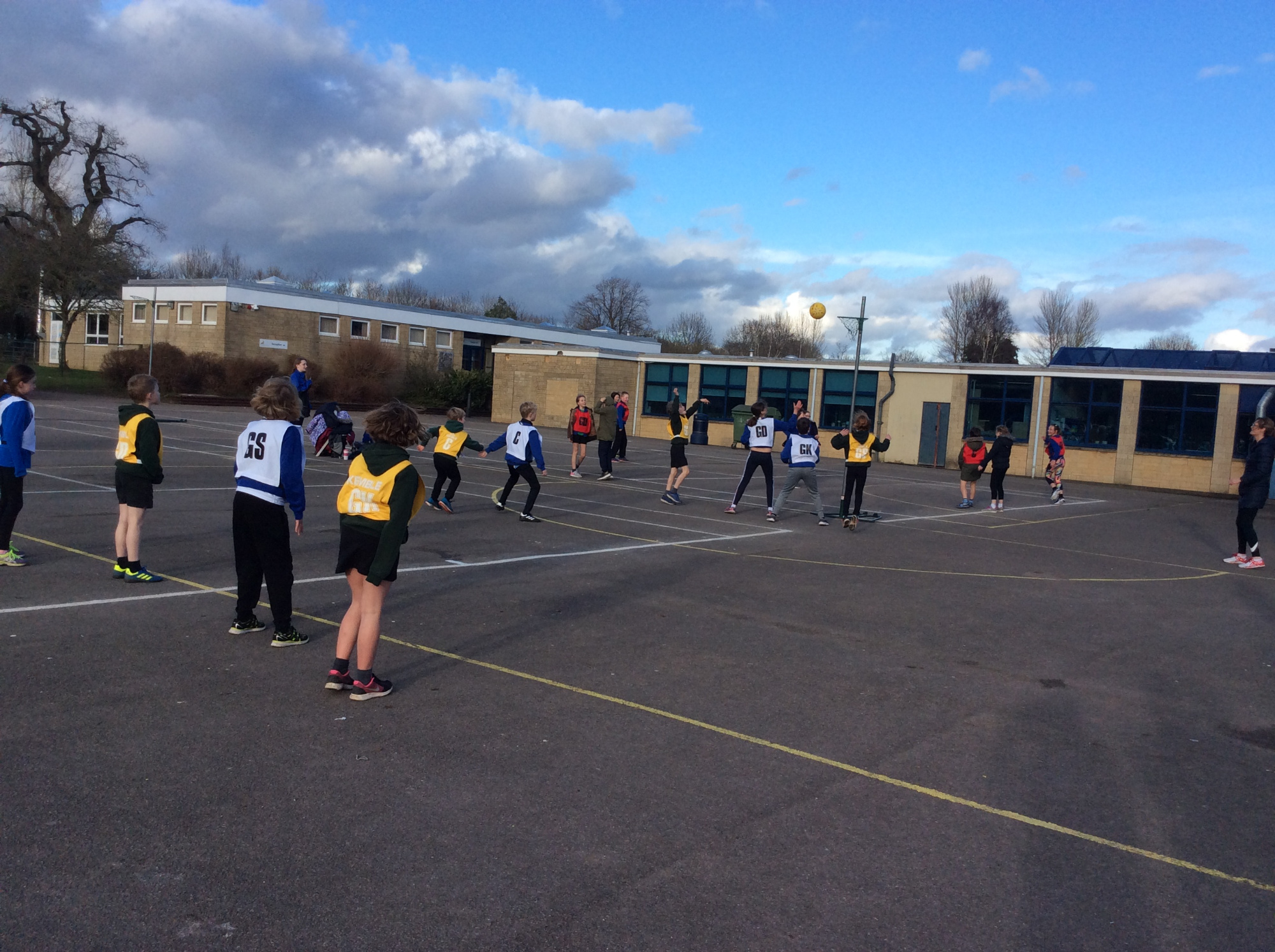 The pupils from all the different schools performed amazingly well and, despite the harsh wind and weather, persevered through and pushed on to give their teachers a night to remember.

“I really enjoyed it, despite the cold weather.”
Powell’s ‘E’ team pupil

“It was so windy, but I had loads of fun!”
Kemble pupil

“Despite the conditions, the primary pupils played the best they could and tried really hard.” Alex, Deer Park Young Leader

The next primary school event at Deer Park is a Gym Festival on Monday 18 March 2019.