On Monday 4 February 2019, pupils in Year 10 and Year 11 studying Separate Sciences travelled to the beautiful Symphony Hall in Birmingham to attend GCSE Science Live! Our pupils had the chance to see and hear a number of Britain’s top scientists, all working at the cutting edge of their specialisms. The event also aims to help increase marks at GCSE through provision of tips and comments by a Chief Examiner.

Dr Maggie Aderin-Pocock (Imperial College London) focused the first talk of the day on her love of the moon, proclaiming herself to be a self-certified 'lunatic'. She explained theory relating to how the moon was formed, why we have phases of the moon and the impact of the moon on culture and development. It was also fascinating to learn that the moon drifts away from the Earth by approximately 3 cm a year and that the gyration this will eventually cause could lead to the ultimate demise of our planet! 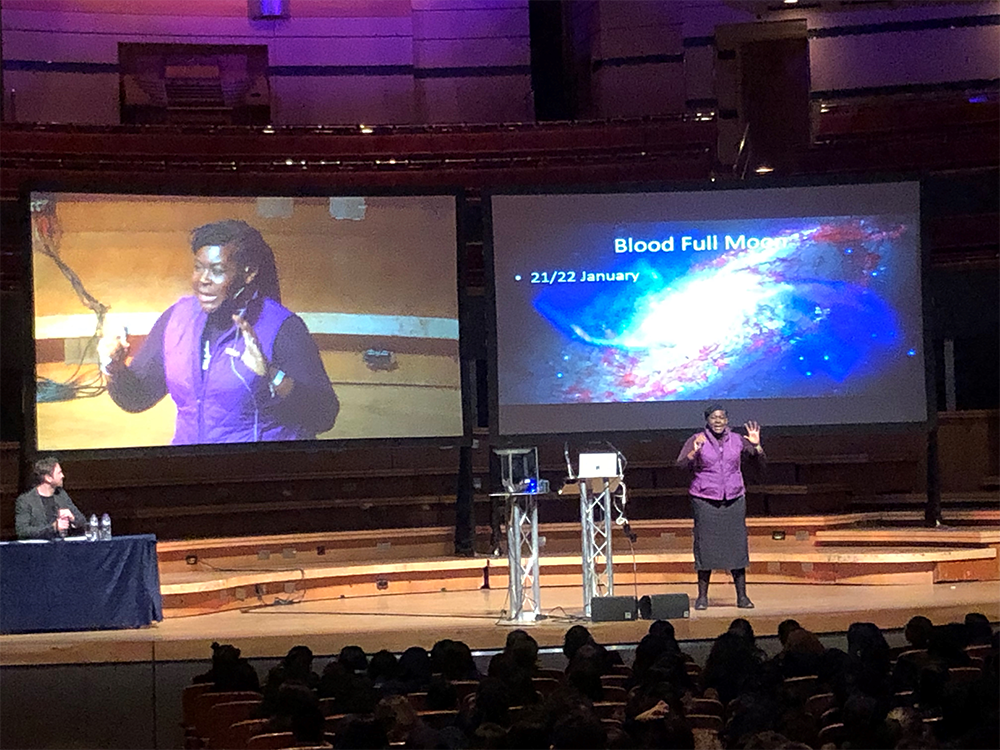 Professor Andrea Sella (University College London) then introduced the audience to the concept of ‘strange ice’, demonstrating water to be the only solid to float upon its melt. Pupils were shown a ‘Petrol Berg’ and introduced to how understanding the impact of pressure on phase change can be used to save energy bills and reduce cooking time in the kitchen. 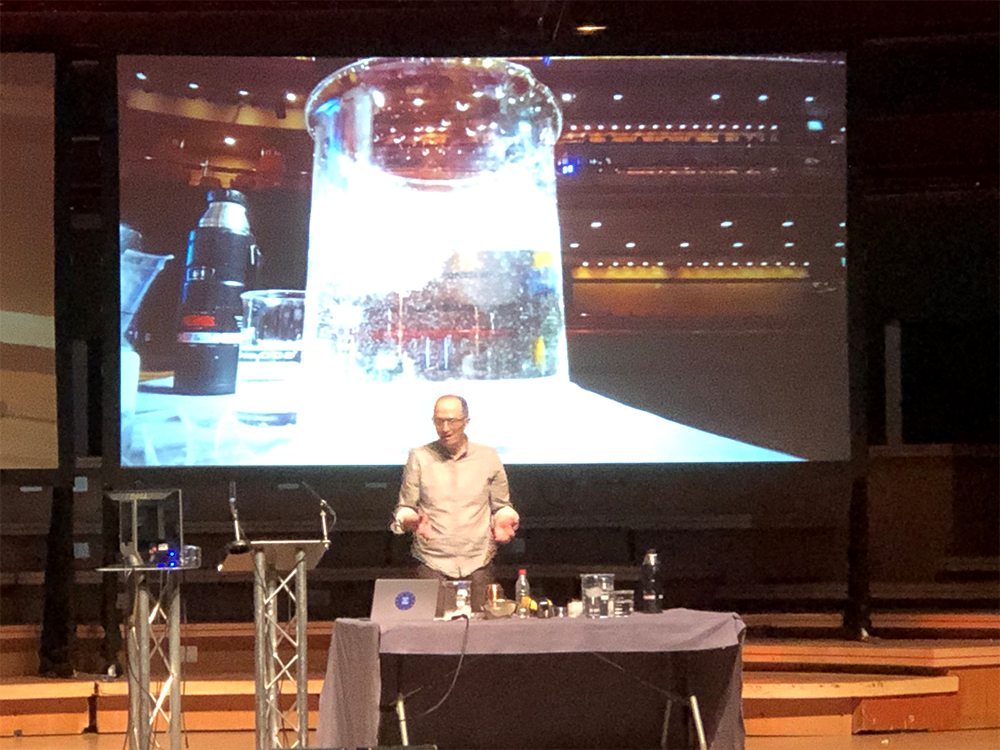 Cirencester Deer Park pupils were particularly delighted to hear from Professor Lord Robert Winston (Imperial College London), who visited Deer Park in November 2018. Professor Winston discussed developments in embryology research, explaining how humans are incredibly inefficient with regard to fertility and how, through the persistent efforts of dedicated scientists, research in this area has been, and continues to be, of benefit to human health.

Professor Alice Roberts (University of Birmingham) discussed how, through linking research using cutting-edge genetics and anthropology, the extraordinary history of humankind’s familiarity with previously wild animals is being uncovered. 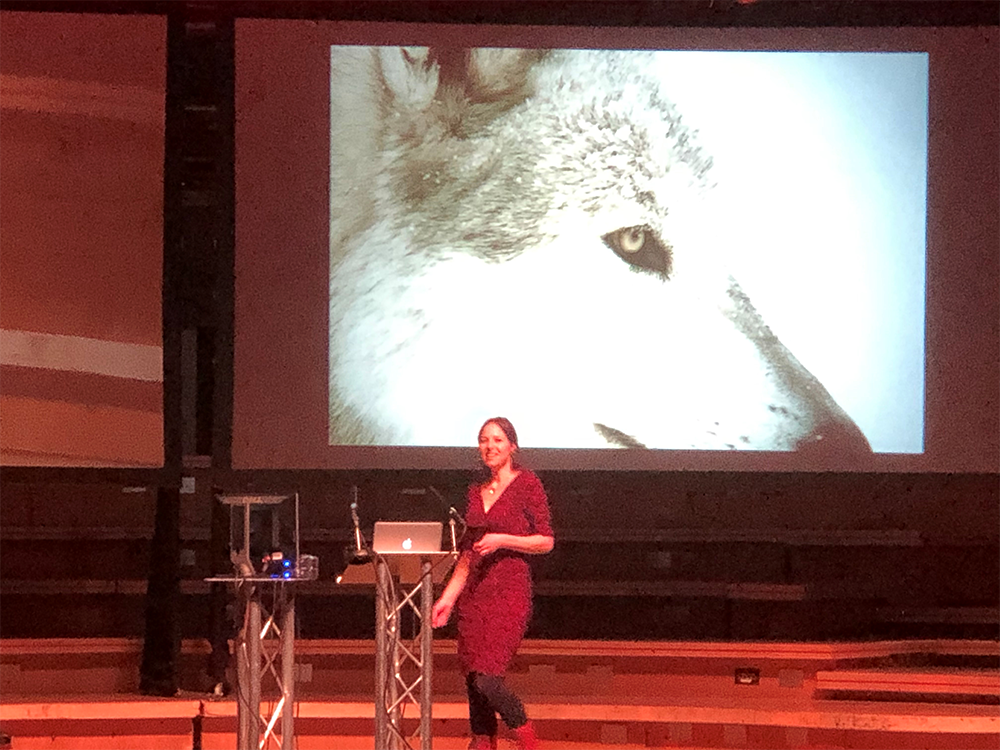 The final presentation of the day, given by Professor Jim Al-Khalili (University of Surrey), presenter of The Life Scientific on Radio 4, focused on whether time travel is fact or fiction.  During the talk, pupils were introduced to use of the laws of physics when exploring whether it may be possible for time to be slowed down, use of wormholes to travel from one aspect of the universe to another and the potential existence of parallel universes. 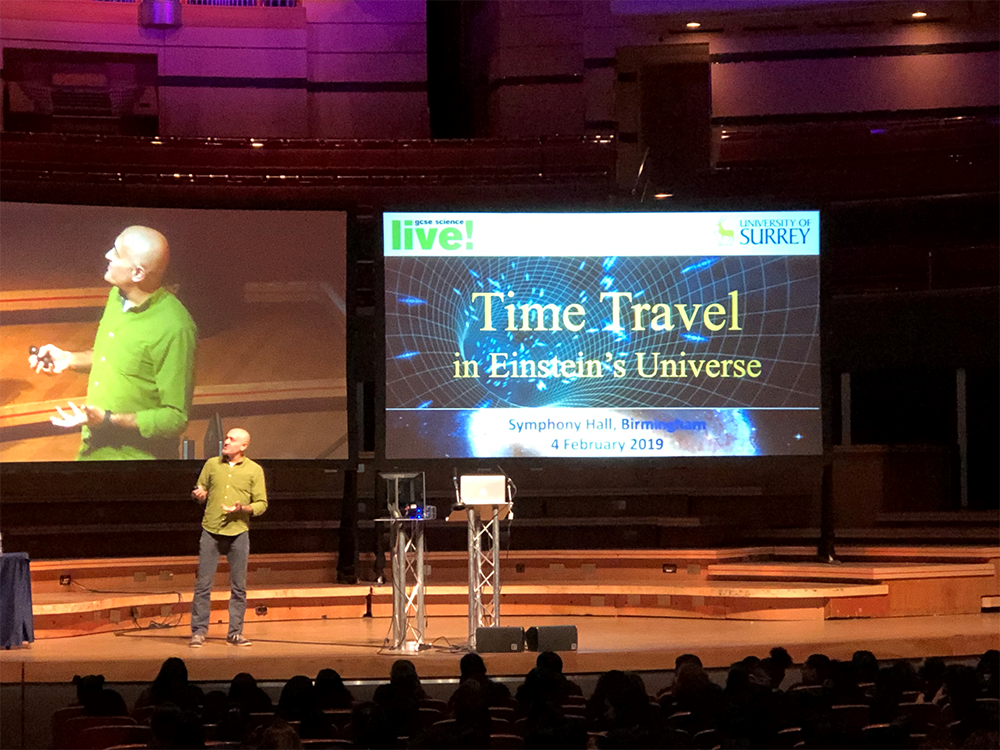 We heard from a Chief Examiner who gave pupils tips to help them succeed in the terminal GCSE examinations.  Advice included interpretation of command words, the emphasis of mathematical skills in each of the examination papers, the importance of using practice questions in preparation for the GCSE examinations and the need to ensure precision and accuracy when answering questions.

Science Teacher Dr Simpson said: It was an absolute delight to take pupils from Deer Park to GCSE Science Live. As expected, pupil behaviour was of an impeccably high standard (which made their teacher incredibly proud!). Pupils engaged actively throughout the day. The inspiring nature of the talks stimulated discussion surrounding future careers in science and clearly gave pupils an appreciation of the demanding, yet exciting and rewarding nature of scientific research. It was also of great benefit to hear from the Chief Examiner. The tips he shared helped the pupils to realise the difference between revision (which should be undertaken after every lesson) and exam preparation (recapping on content prior to exams).  There were also numerous tips shared on how to improve answers to both short and long answer questions.

"A very interesting trip which taught me about future applications of different sciences. There were also lots of key points about tests which I will definitely try to use. I would highly recommend this event to others." Pedro 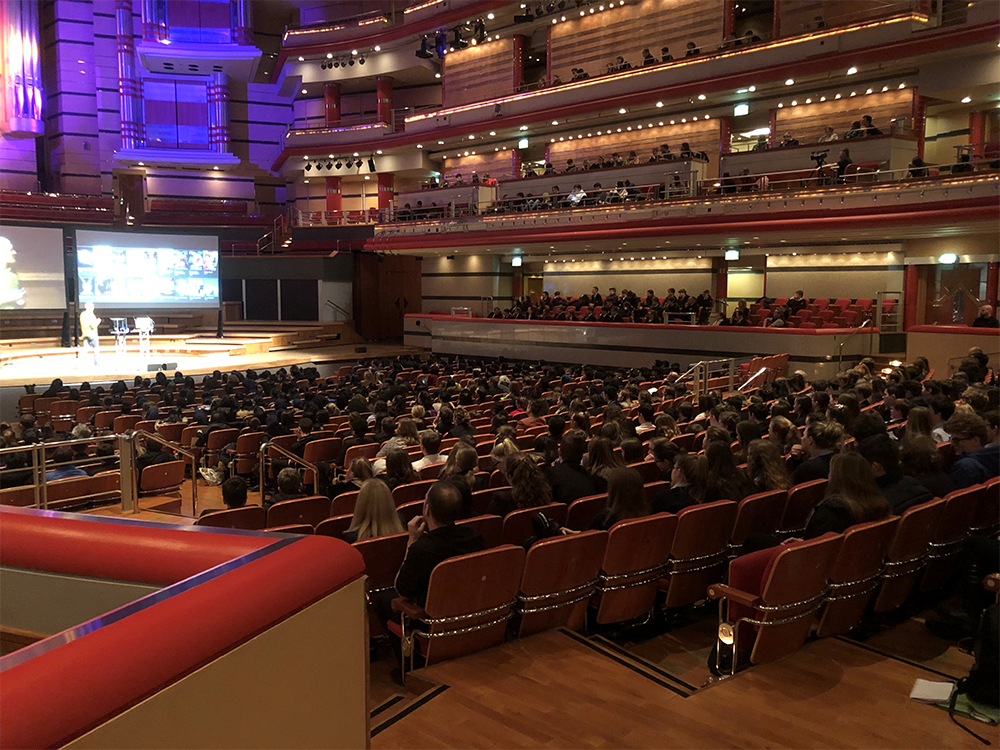 "We enjoyed Science Live because the scientists were really engaging and talked about interesting topics which inspired us. We are really glad to have experienced this and hope it will help us gain marks in our GCSEs." Hazel and Isabel