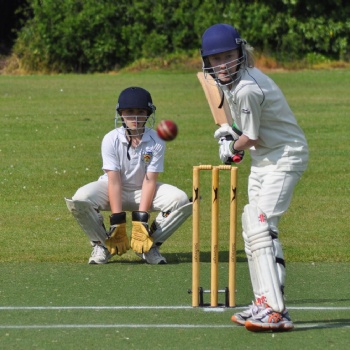 Under 13 cricket team one step closer to the Final.

Having won the toss, Year 8 Captain Oliver elected to bat against an upbeat Bournside team on Monday 23 May at the Quarter Finals of the County Cup. Having reached this round with a win against The Crypt School, our boys were confident of success.

Bournside used home advantage to have Deer Park reeling on 25 for 4 from only 6 overs. Sam went without scoring, lofting a ball to the covers, and Oliver himself following shortly after for 6, clean bowled by opening bowler Burgess, who bowled wicket to wicket.  Luke came and went, hardly troubling the scorers, and even though Adam hung around, he only made 1 from his 12 balls faced. In came Reuben and Ben to rescue Deer Park and give them a fighting chance. Reuben hit some clean balls and, with Ben, put the home side under pressure with a partnership of 33 before Reuben was bowled in the 13th over trying to accelerate the run rate. Kit supported Ben, who ended up on 40 not out, scoring at a run a ball, taking the total to 121 for 6 from their allotted 20 overs. 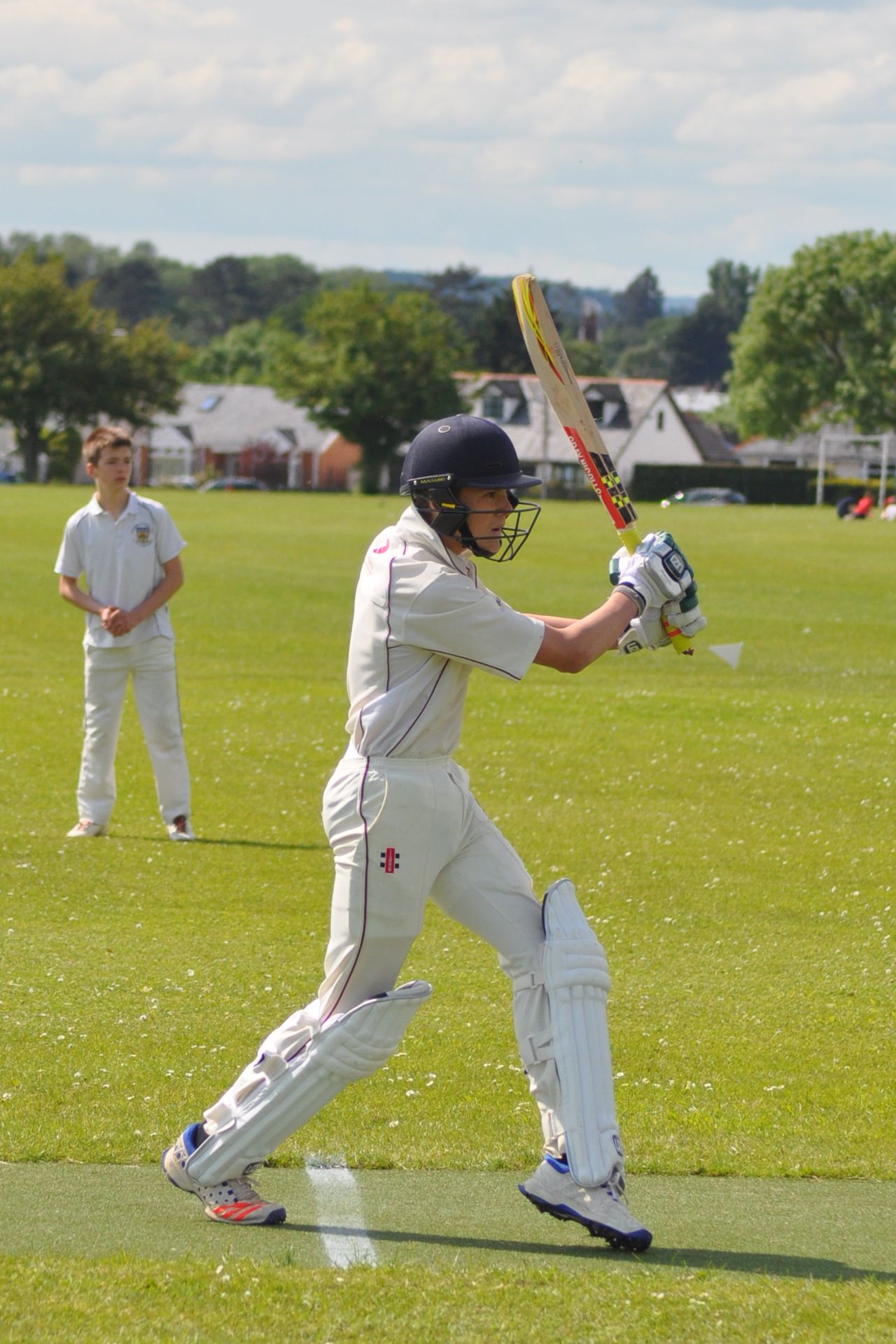 Needing just 6 runs an over, Bournside were put under immediate pressure from some accurate bowling from Adam who opened with Oliver and gave away only 2 runs from his 3 overs, finishing with 3-2-2-1, claiming the first Bournside scalp in his last over. Oliver bowled a yard short on a lively pitch, but when he got it right, he was unplayable, claiming wicket number 2, leaving the hosts on 14 for 2 from the first 6 overs.  Reuben replaced Adam and wickets began to tumble, claiming 3 victims in 8 balls. It was all but over and Bournside were struggling at the half way mark with 4 wickets left needing 101 at 10 an over. The pace bowlers struck the early blows to weaken the Bournside hull and it was left to the spinners to pick the remainder off one by one, with Sam and Kit each picking up a victim.  With two run outs at the end, Bournside were left 60 all out, possibly 10 runs too many given the luck of their tail enders.

A fantastic team performance and we now wait to see who the boys will play in the semi finals.