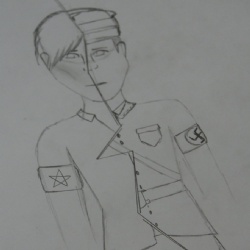 Remembering victims of the Holocaust

On Thursday 24 January 2019 100 Year 10 Historians took part in a live webcast to commemorate Holocaust Memorial Day. Events are run across the country to remember the victims of the Holocaust and the webcast was run the Holocaust Education Trust. Schools and organisations from around the world took part including a school in Kuala Lumpur, Malaysia.

The survivor sharing their story this year was Harry Spiro, who survived the ghettos of Eastern Poland and the horrors of the Holocaust. Pupils listened brilliantly as Harry described his harrowing tale and how he rebuilt his life following the horrors of his childhood. Robert Rinder interviewed Harry and his probing questions allowed pupils to develop a deep understanding of the experience of Harry and his family. His tale of survival, resilience and tolerance is an inspiration to all.

The testimony was followed by an hour of reflection where the pupils, working in small groups, looked to produce a lasting memorial to victims of the Holocaust. Using the Holocaust Memorial Day theme of ‘Torn from Home’, pupils produced moving poems, detailed wordles, designed memorial gardens and inspiring speeches to round off an excellent morning of reflection. Mr Ferne and Miss Laws were incredibly impressed by the focus and maturity shown by the pupils throughout the session. 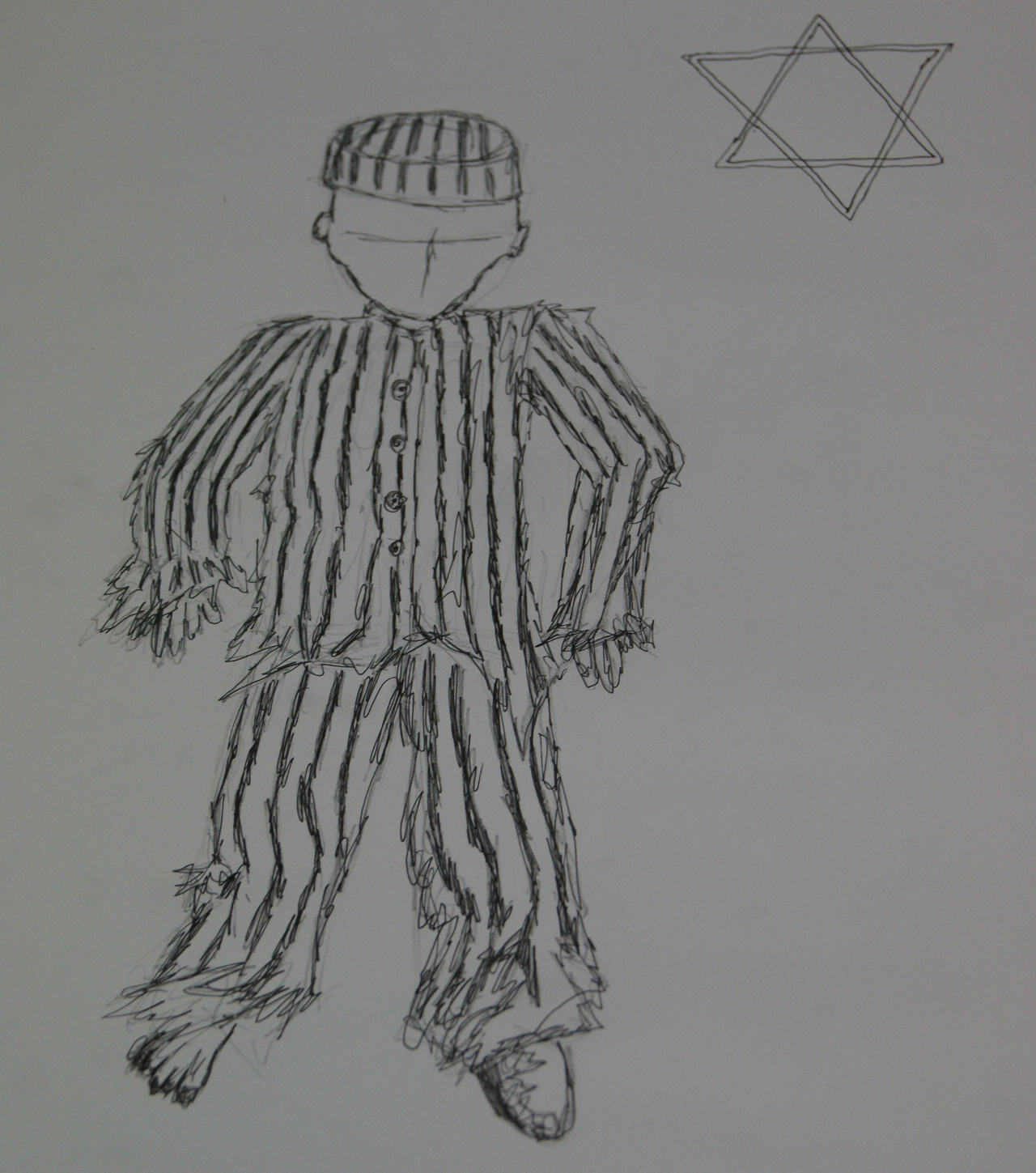 Sunday 27 January is Holocaust Memorial Day. The impact of the Nazi genocide and subsequent genocides on generations of people is unquantifiable. From the Holocaust to Cambodia to Darfur, millions around the world have been forced from their homes and millions of families torn apart. Sunday is an important day of remembering and reflection to ensure that as a race we ensure such events never happen again. Find out more about Holocaust Memorial Day...

“The pupils engaged brilliantly with the webcast and their reflection to the event was respectful and thought provoking. They displayed maturity and a sensitivity and were a pleasure to work with.” Mr Ferne, History Teacher

“I really enjoyed listening to the testimony today as it gave me a real insight into what it was like during the Holocaust.” Oscar, Year 10.

“It was amazing listening to Harry Spiro’s testimony. I learned a lot about the Holocaust that I didn’t know before.” Molly, Year 10.

"This was a brilliant opportunity to be a part of, and is such a vital message to be able to pass on to young adults entering into a very diverse world. Both the pupils and myself took so much from the experience and were moved by the testimony and courage of Harry Spiro. It opened up a brilliant gateway for further discussion on both the memory of the Holocaust and the message of forgiveness."  Miss Laws, History Teacher

Poem
by Ella, Gaby and Tamzin

Meet at the synagogue they said
Only the factory workers they said
Kicking, screaming, shouting, spitting
At least one of us should survive

Seventy four years go by
A wife, children and grandchildren
The next generation raised with the knowledge
That we survived. 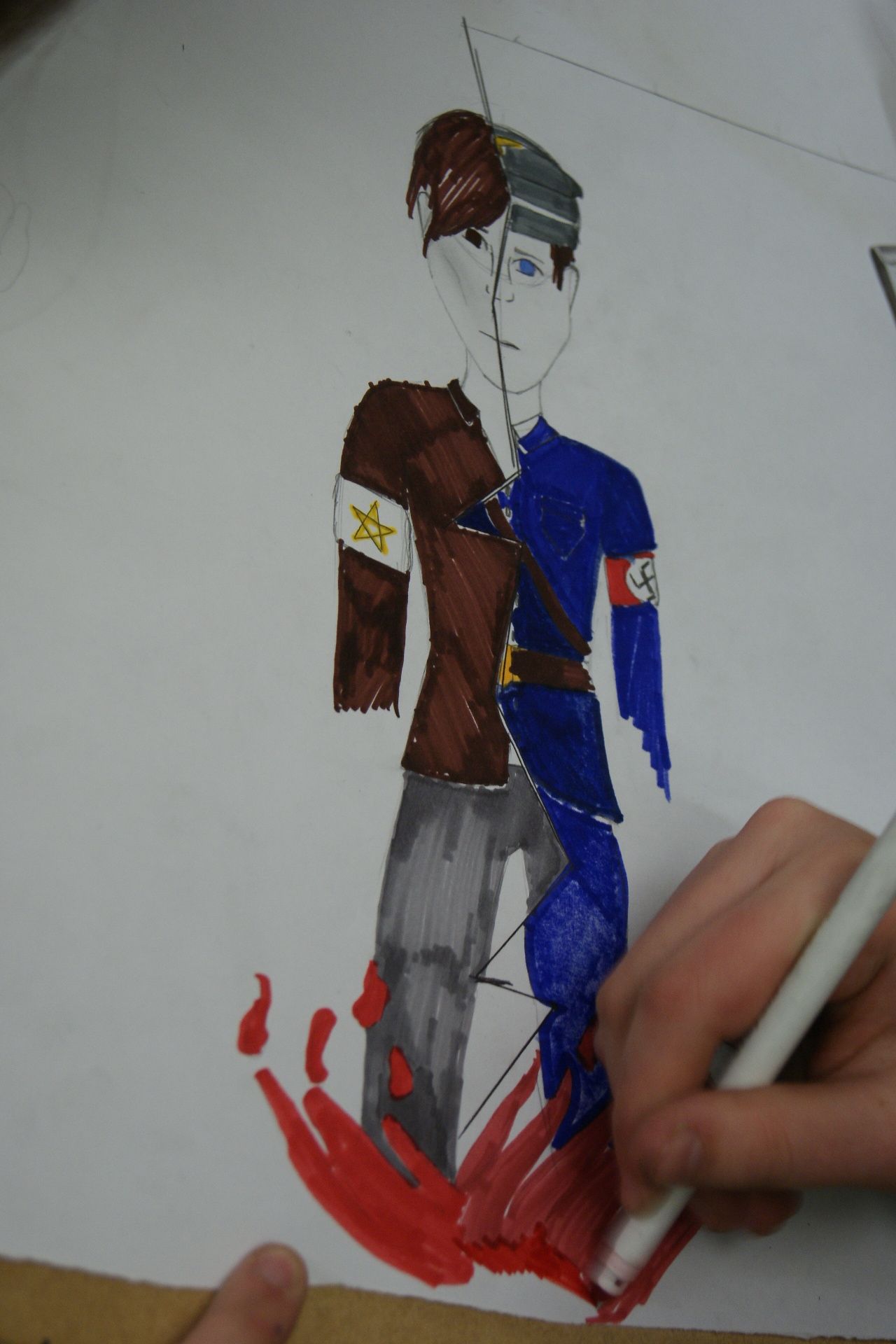 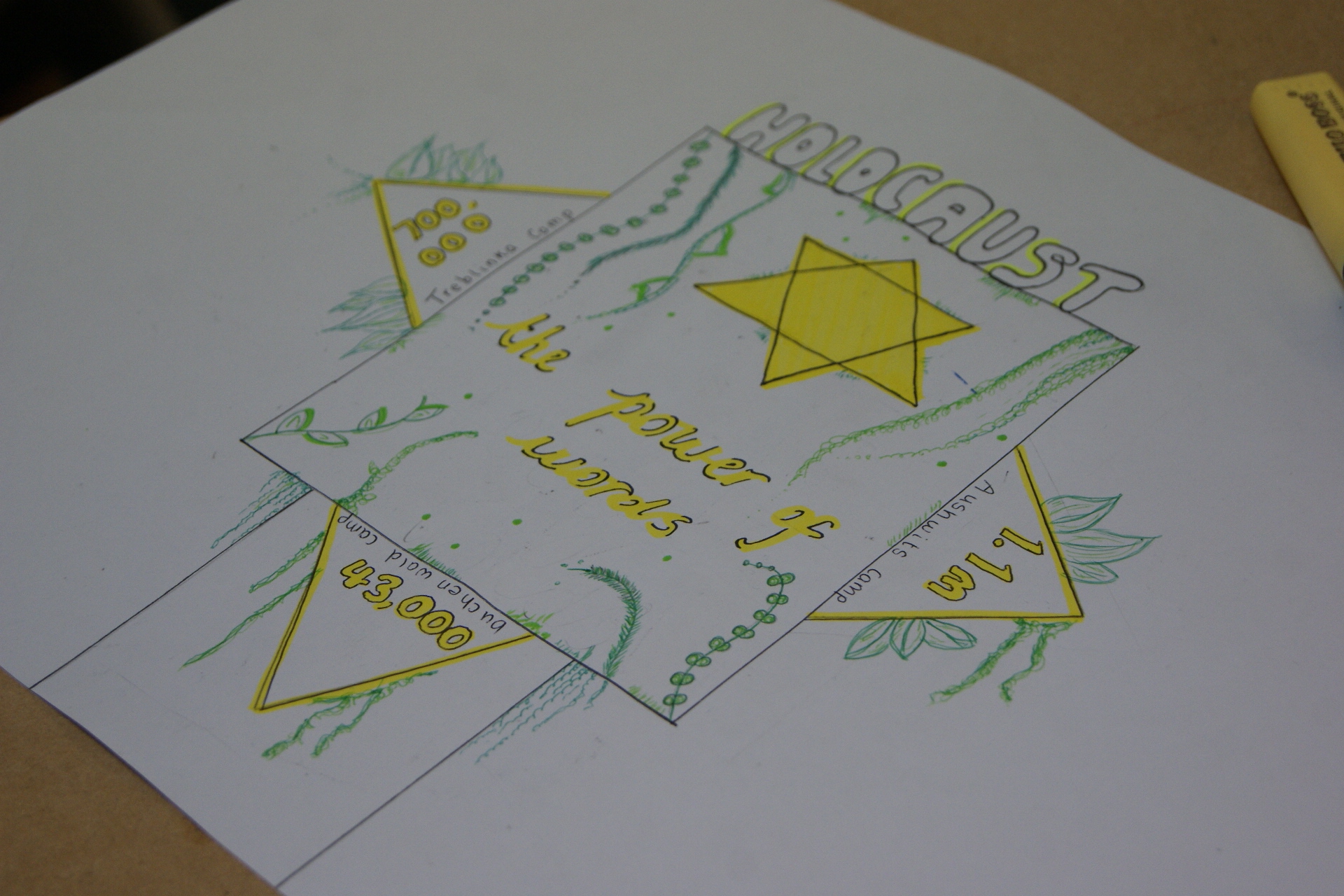 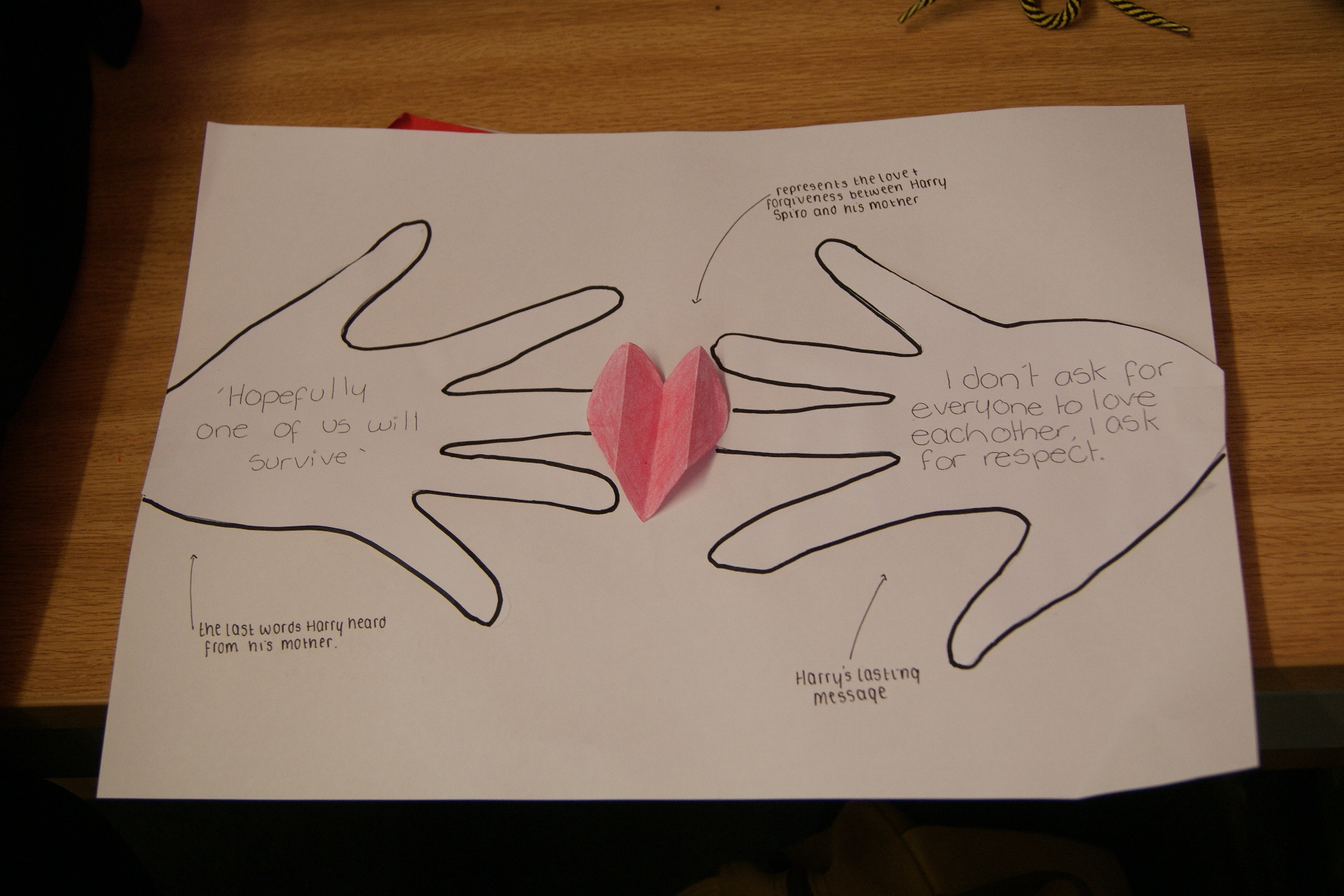 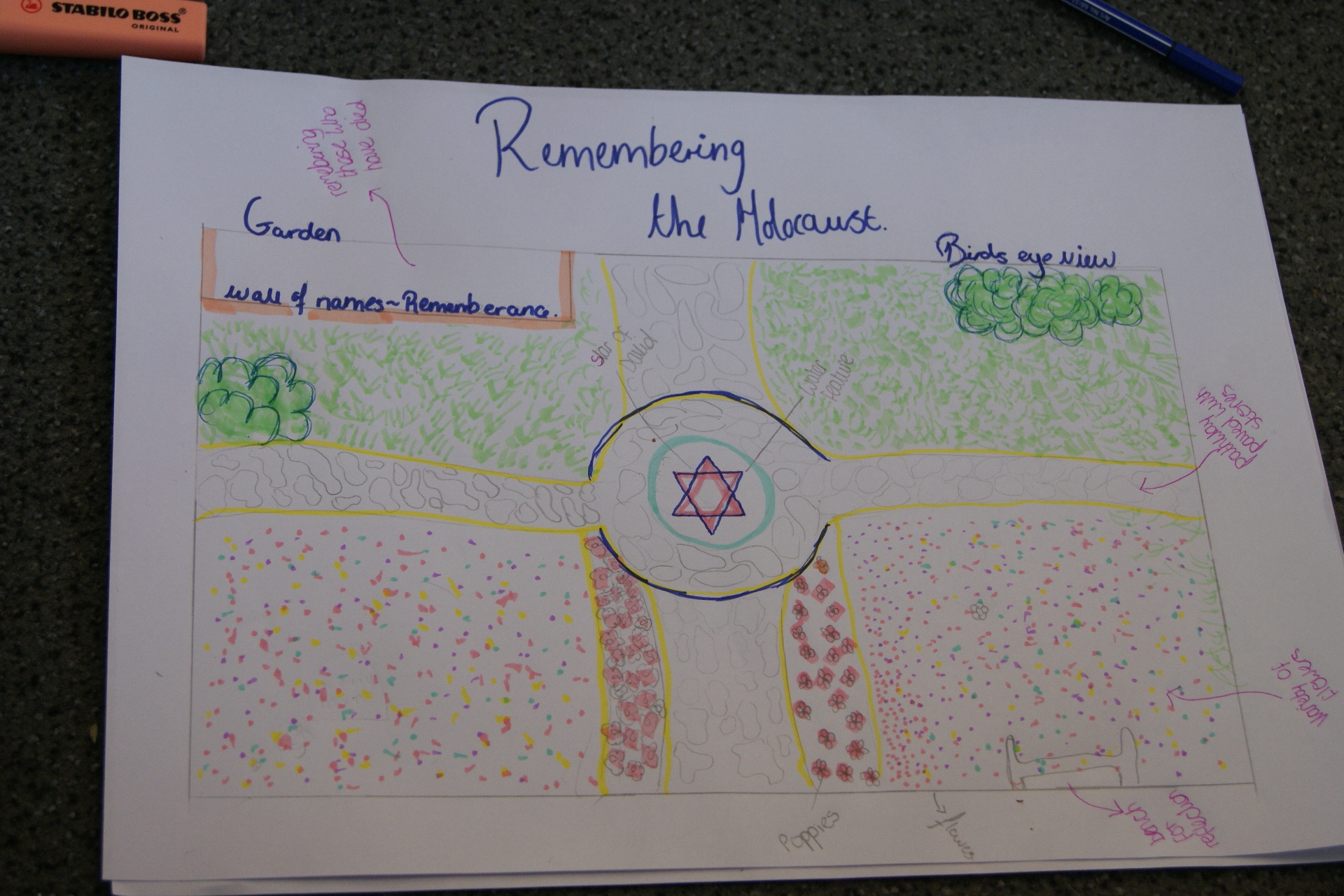 In February 2018 our Humanities Faculty ran a GCSE History trip to Berlin for Year 10 and Year 11, to complement pupils' studies of Nazi Germany and the Cold War. During this intense trip we visited  Sachsenhausen Concentration Camp and discovered the stories of some of the people held there during WW2. Over 30,000 people perished at Sachsenhausen and it was an emotional day for us. Read about Berlin 2018...