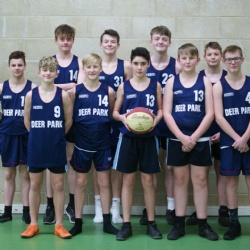 At the County finals on Tuesday 15 January 2019, our Year 9 Basketball team unfortunately lost to Pate's Grammar School 26-21.  It was a fantastic game played at a ferocious pace, with both sides showing tremendous athleticism, organisation and skill. Our transitions from defence into attack and attack into defence were initially superb and consequently we were leading 8-6 at half time. This slender lead was due to our team defence being rock solid in the first half, which nullified many of their attacks, and gave us the platform to go forward with real purpose and express our quality. Dimas F and Kai S were again instrumental in leading the team with stunning levels of skill and tactical awareness.

However, in the second half, due to pressure and fatigue, we couldn't quite keep up the extremely high level of defence, which led them to scoring too many baskets. Even though we scored some fantastic baskets ourselves and played brilliantly, ultimately we were not quite as clinical as they were in attack. I believe if we were more efficient in our shooting and, in particular, off rebounds, we could have won the match. The boys were gutted to lose but they should hold their heads up high. Being at the pinnacle of the County is another outstanding achievement for Deer Park School - congratulations to our boys.

Congratulations to Pate's Grammar School, they deserved to win the game.

Man of the match: Dimas F 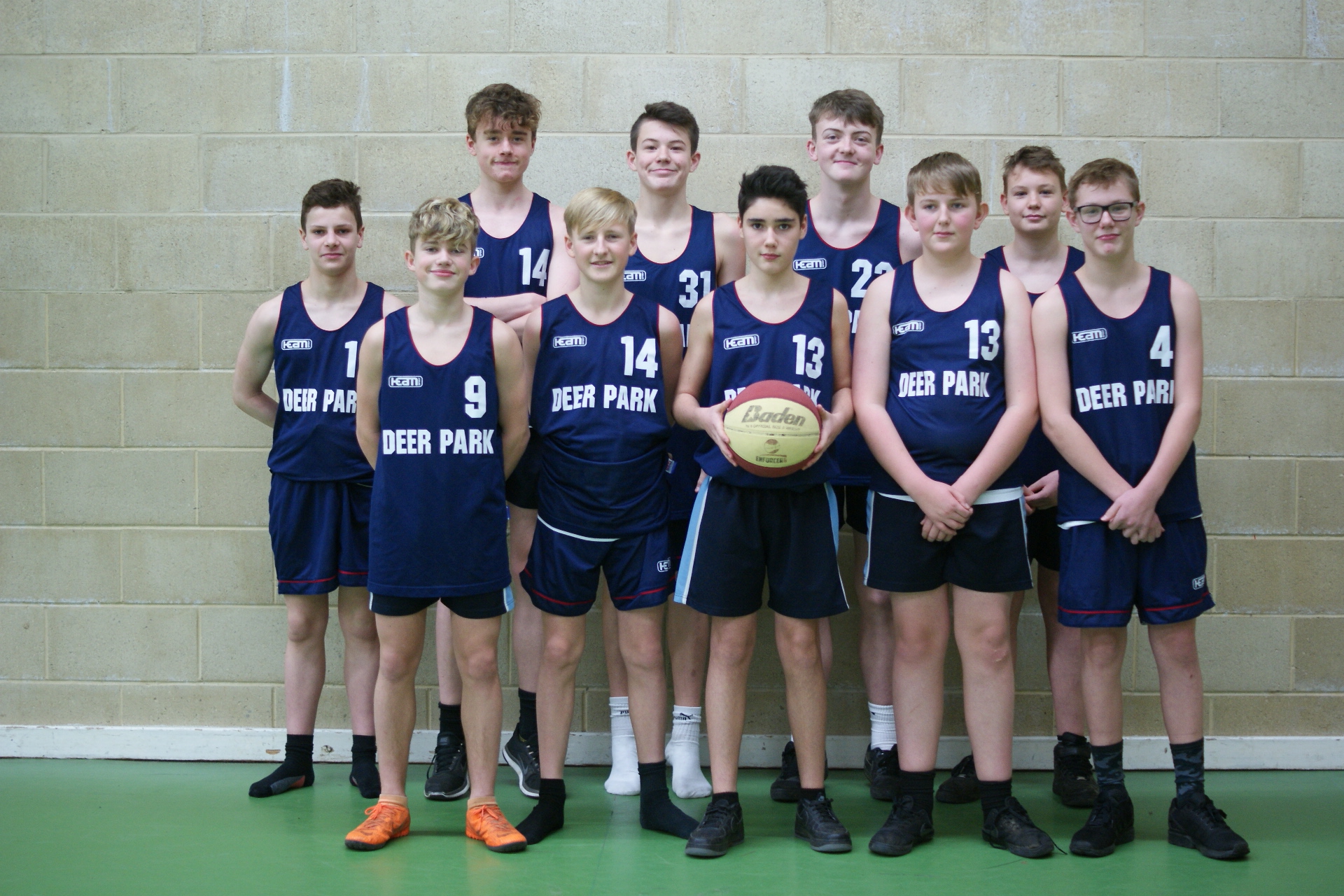 Dimas F (Captain): "We should be really proud of our performance this season, winning the District tournament and getting to the County finals. However, I feel it was a great opportunity missed to be the number 1 school."

Kai S: "Our rebounds let us down; we must rectify this in future games."

Ben G: "A good performance but we needed to be more confident in our shooting."