Local community organisations are at the heart of most communities and Cirencester is no exception. We wanted to do something special to say thank you to those who do so much for others, especially at Christmas time.

Each tutor group identified a local cause and set about collecting items that would be of benefit.  Amongst the organisations was Oak and Furrows, a local wildlife charity, for which pupils collected tins of dog and cat food for the hedgehogs, newspapers to line the cages and towels to keep the animals warm. We collected food items for the Salvation Army, who provide families with hampers over Christmas. Cirencester Foodbank benefited from donations of food that pupils brought in and Gloucestershire Royal Hospital’s Children’s Ward received stocking fillers for the children who would be spending their time on the ward over the festive period. 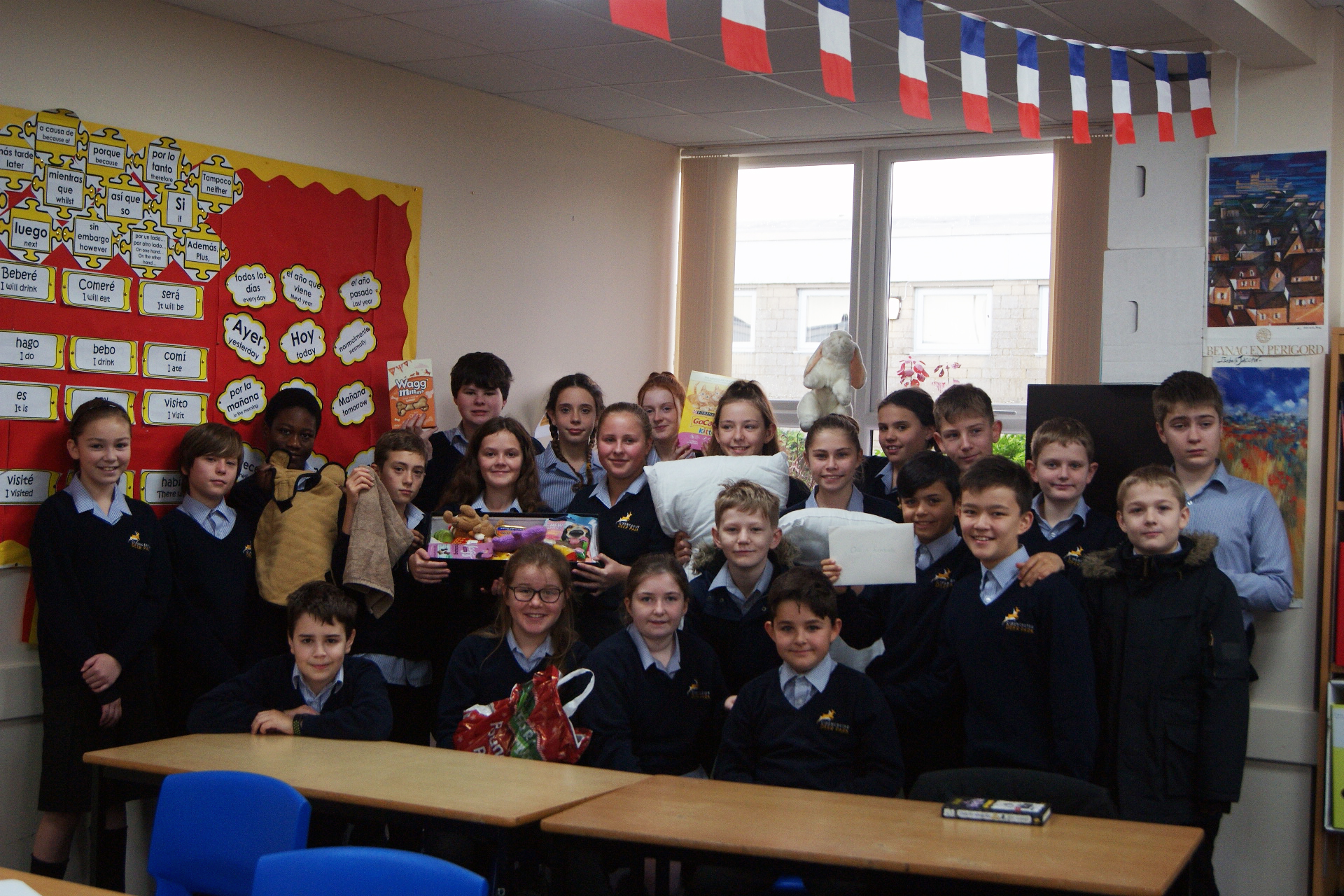 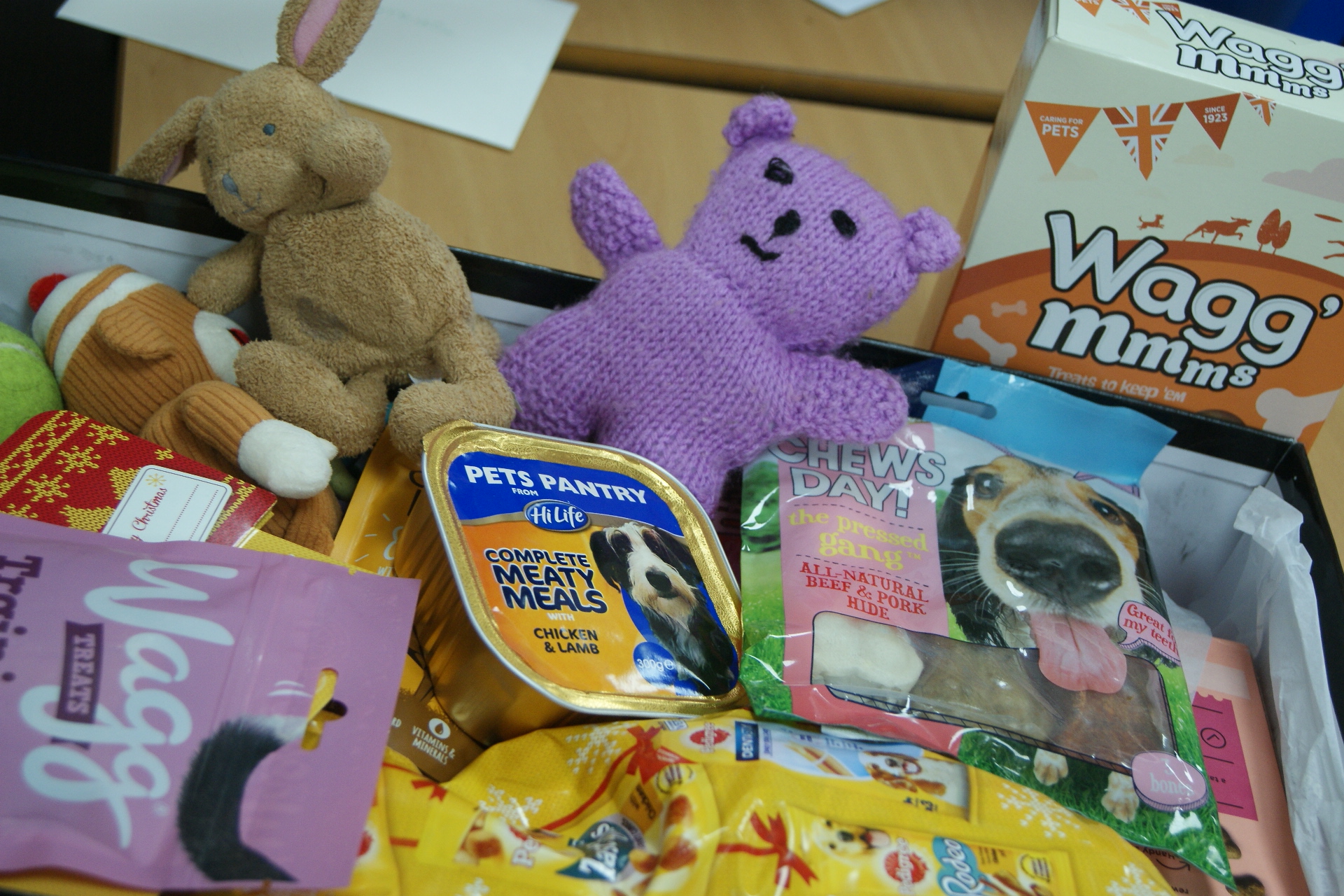 "I write to thank you for the kind and generous food items donated to The Salvation Army to support our Christmas Parcel Appeal. The food you have given will be used to support the most needy and vulnerable in our area this Christmas time."

"Thank you very much for your recent donation of toiletries for our young residents here at Chyp (Cirencester Housing for Young People). They will certainly be appreciated especially at this time of year."

Our Year 7s really enjoyed taking part in this initiative and gained a great sense of satisfaction from doing something positive for other people. By coming together and working as one, they were able to make a huge impact on their local community and give something back. Hopefully this will become an annual event for Year 7 pupils to lead.

"I was happy to bring something in from home.  It was something easy to do and something that will have an impact on others."  Zach, Year 7 pupil