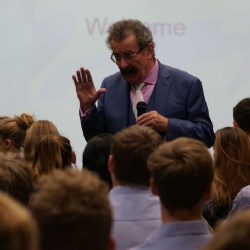 It was our privilege to welcome Professor Lord Robert Winston to Cirencester Deer Park School on Thursday 15 November 2018.  Lord Winston is not only one of Britain's most respected scientists, but also a member of the House of Lords, author and television presenter. His pioneering work on IVF treatments has allowed many people with fertility complications to conceive children of their own.

Lord Winston's talk to all of our Year 10 and Year 11 GCSE Separate Scientists was unscripted and delivered with a relaxed warmth and sincerity. His inspirational message to the pupils was that all of them should be confident in what they might achieve, citing his own schooling and early career as an example. Encouraging the pupils to ask questions, he related memorable anecdotes  to highlight his successes, failures and regrets. Throughout his talk, Lord Winston emphasised the values of kindness, honesty and respect. Although he has a very busy work calendar, Lord Winston generously offered his time free of charge to inspire the next generation of scientists.

Professor Lord Robert Winston commented: "I greatly enjoyed my visit to Deer Park and meeting your engaging students." Our Head of Science, Dr Tipping, said : "I can't thank Professor Winston enough. The pupils (and staff) were hanging on his every word and left really inspired. Everything he said and did while he was with us reflected his message to the pupils of kindness and co-operation." 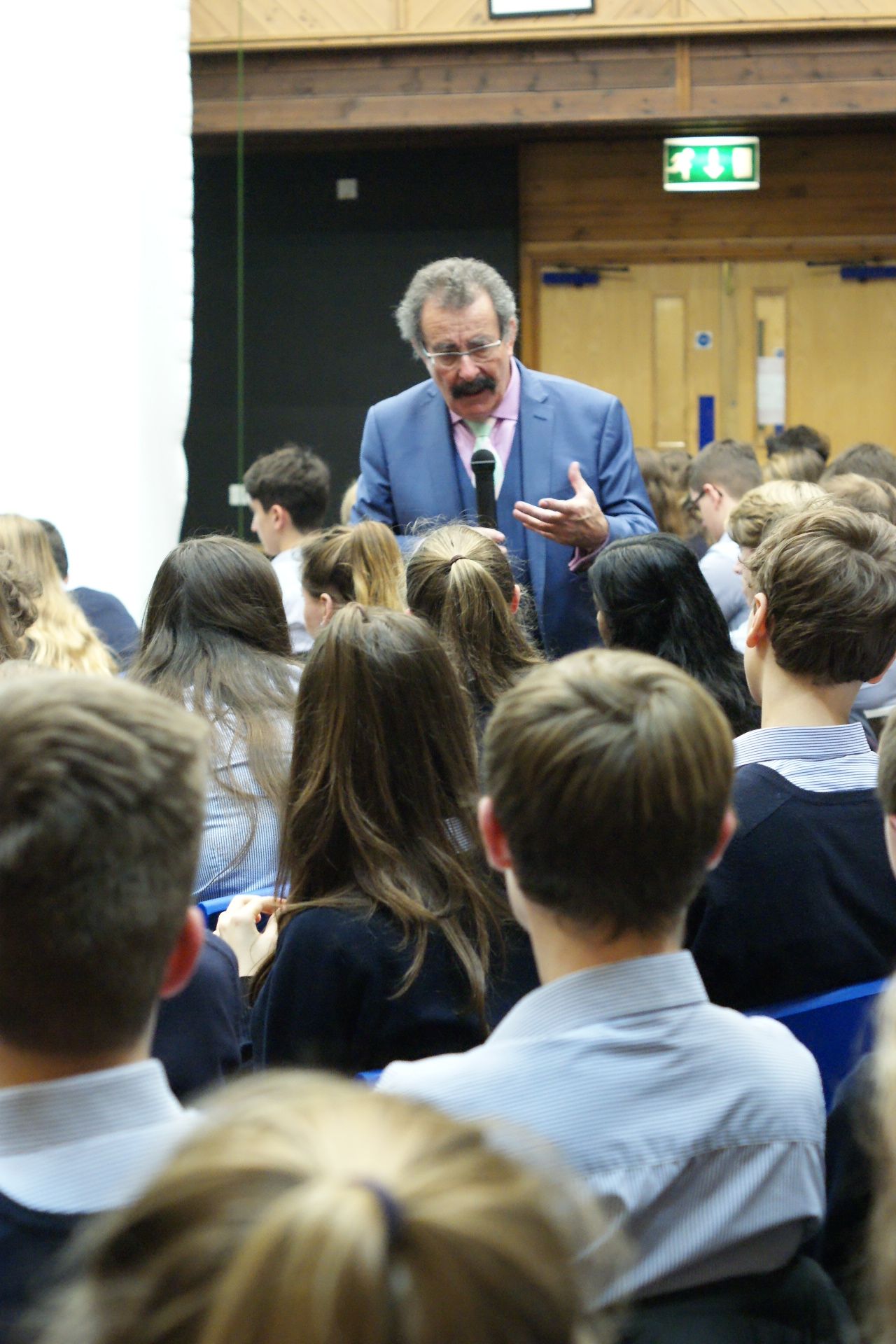 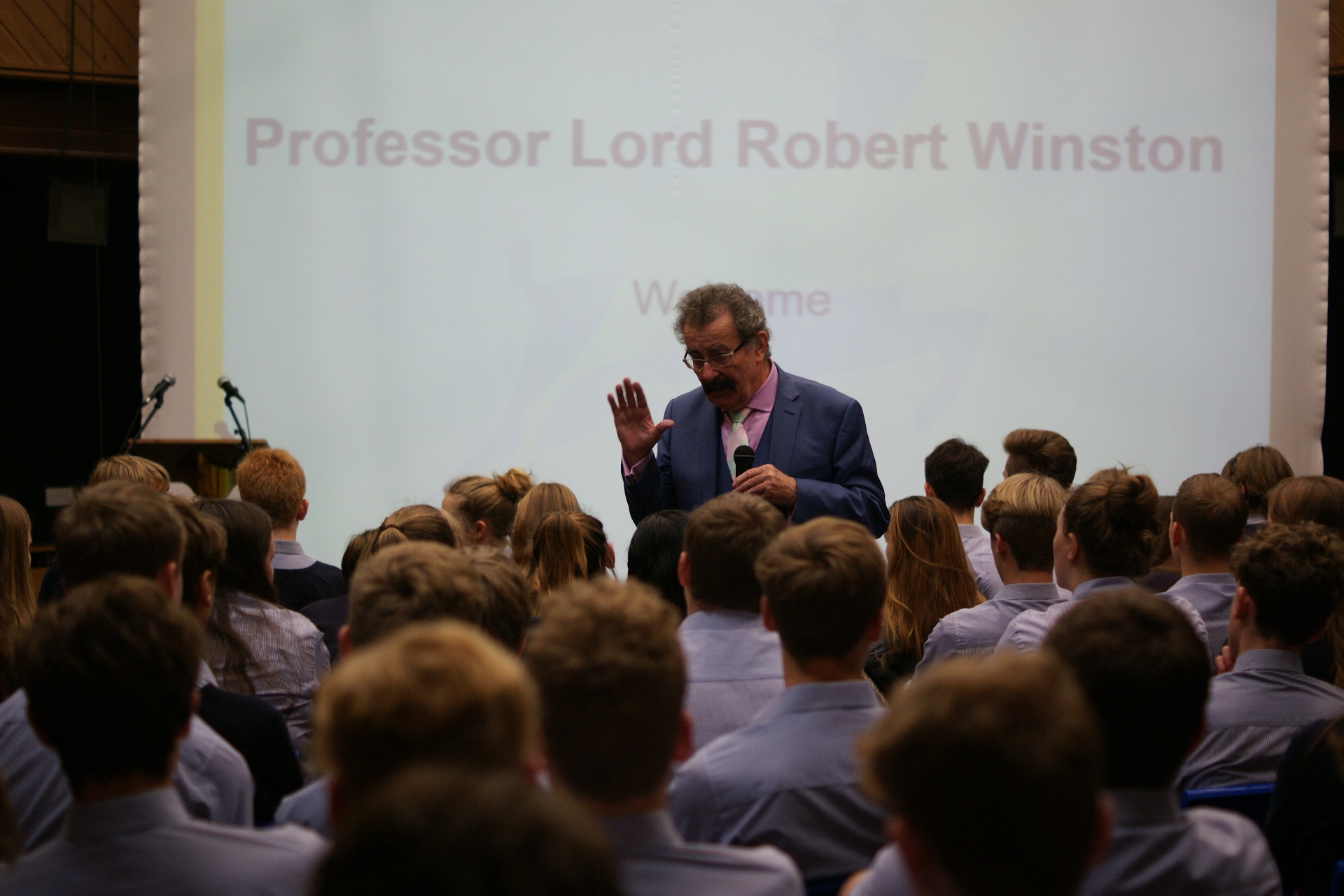 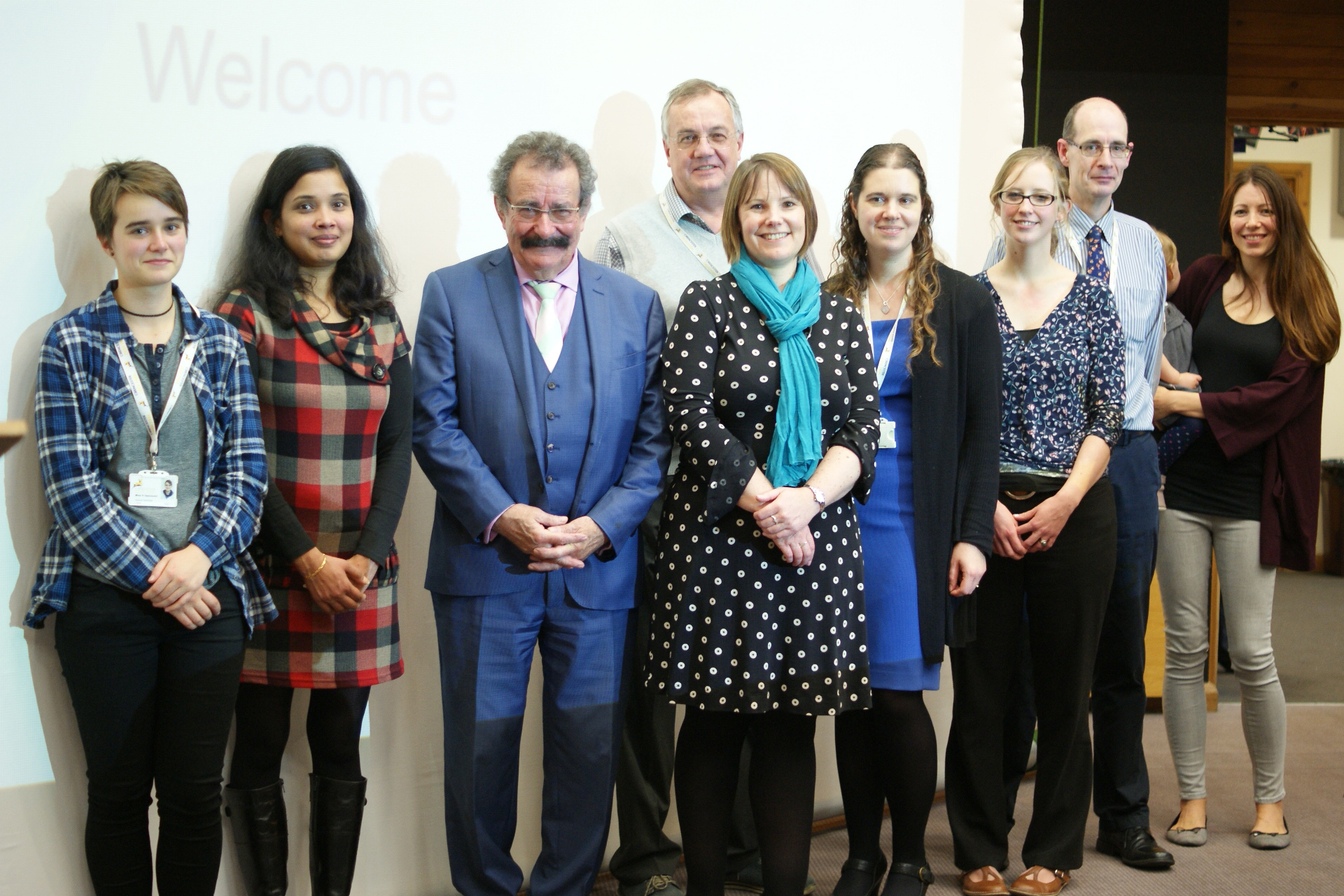 Some of our Year 11s commented about the visit: "He has taught me that you don't have to be the smartest guy in the room to succeed, but just have the willpower to achieve great things" (Nathan); "I learnt that failure is the key to success" (Imogen); "After personally meeting him, it has given me inspiration and guidance for my chosen career in the future" (Fergus).

Lord Winston is the also the Chairman of the Genesis Research Trust.  You can find more information about its work on genesisresearchtrust.com. 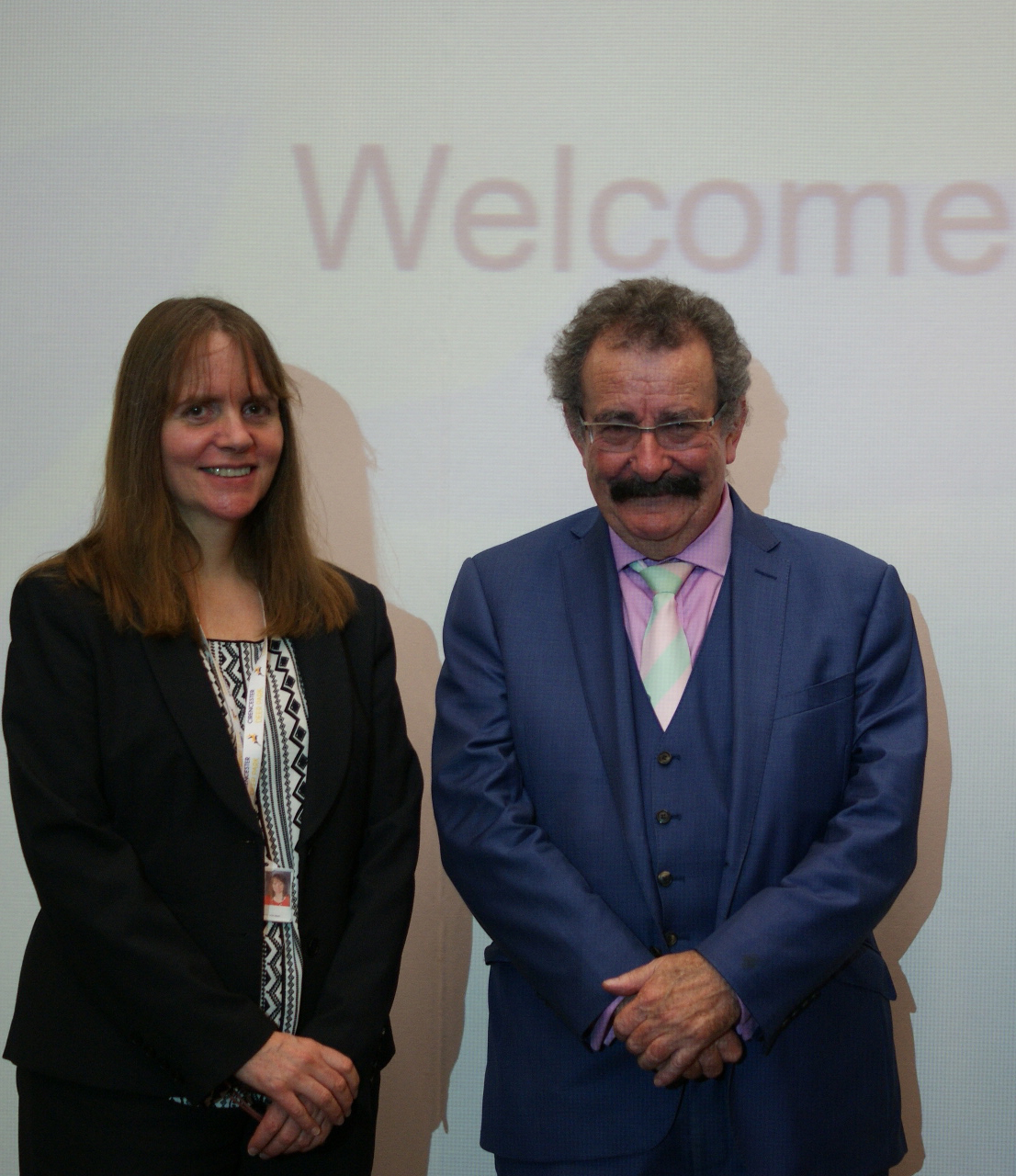 I am extremely grateful to Professor Lord Robert Winston for ‘dropping in’ on Thursday 15 November. He gave very generously of his time and was an inspiration. He reflected on his career and achievements. He responded to our pupils’ questions directly. He made them feel tremendously valued and illustrated the need for resilience, collaboration and persistent inquiry and questioning.