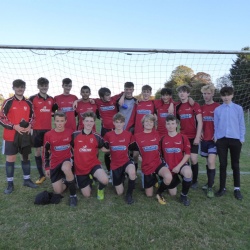 Round 2 of the National Cup

On Tuesday 9 October 2018, our Year 11s won their ESFA Boys Under 16 Premier League Schools' Cup Round 2 match against Sheldon School, Chippenham. Another brilliant win against strong opposition resulted in a 6-2 victory, with a number of outstanding goals from Ameer C (4), Luke P and Luca R. For one of his goals, Ameer ran from the halfway line, around four of their players and then smashed the ball into the corner of the net to score an unbelievable individual goal. That's now 8 goals in 2 matches for him: an outstanding achievement!

Our team were once more fluid in attack and produced superior technical skills and movement to create numerous scoring opportunities, which we often ruthlessly finished off. Sheldon, to their credit however, were lightning quick and strong up front and we were again caught on the break a few times, which they capitalised on to score 2 quick goals against the run of play. However, we rectified this in the second half with resolute defending, by closing down the space quicker, using more team energy and tempo in midfield and defence, and with solid goalkeeping from Conor K.

Overall, another excellent win, with some tremendous finishing but we must aim to be more compact as a team when we haven't got the ball.

Man of the match: Ameer C 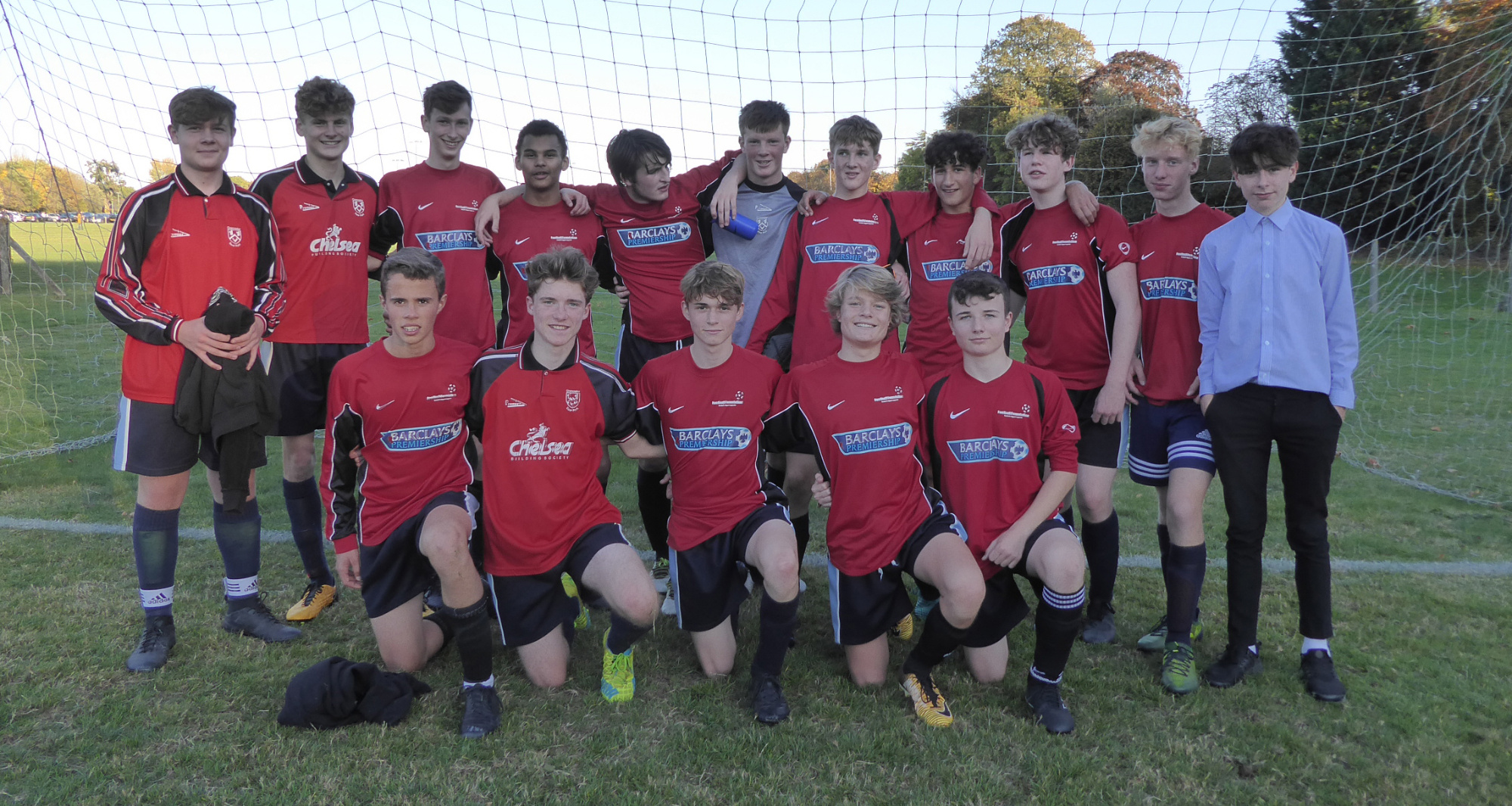 Orlando H (Captain): "A fantastic win. I thought we successfully used our speed, movement and passing range to get around their defence. Amazing goals!"

Ben C: "We were much stronger in the second half in attack and in defence".

Luke P: "When we can use both the left and right flanks and attack from both sides of the pitch we look a real dangerous team going forward".

Lewis B: "After being injured, I'm really chuffed to be back in the team setup. I felt the team and I grew in confidence as the game went on".

Read the Round 1 Match Report...