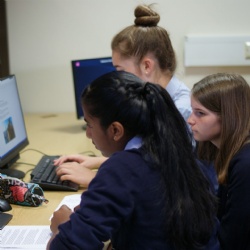 On Friday 29 June 2018, we held a public speaking day for a group of our pupils. Over 25 pupils in (new) Years 9 and 10 were off timetable for the day in the PLC and organised themselves into groups of two or three in order to plan, write and perform a speech on a subject of their choice. All of our (new) Year 11 pupils had written and performed a speech to their English teachers and classmates in April as part of their English Speaking exam and a number of these pupils performed to our younger pupils at lunchtime. 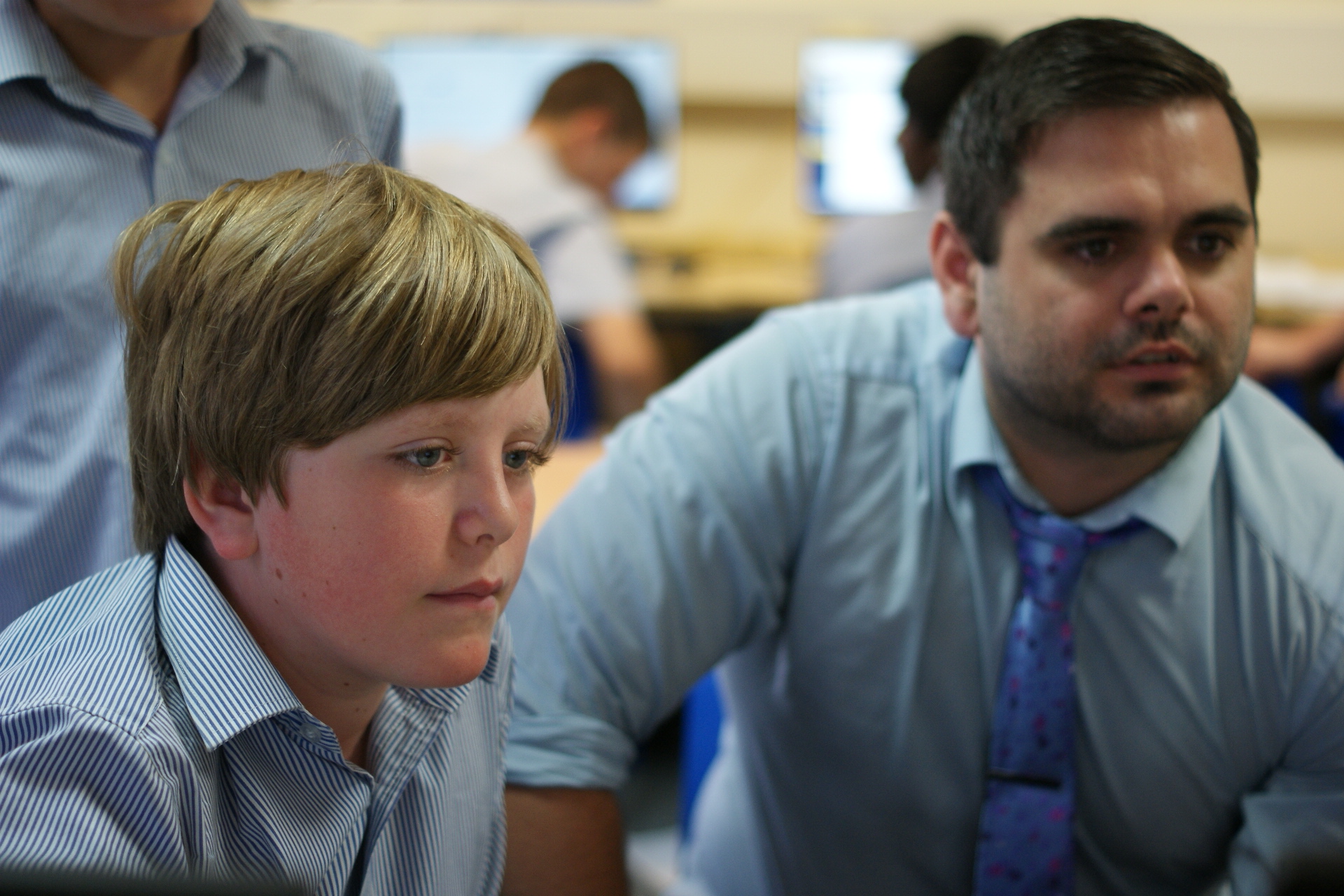 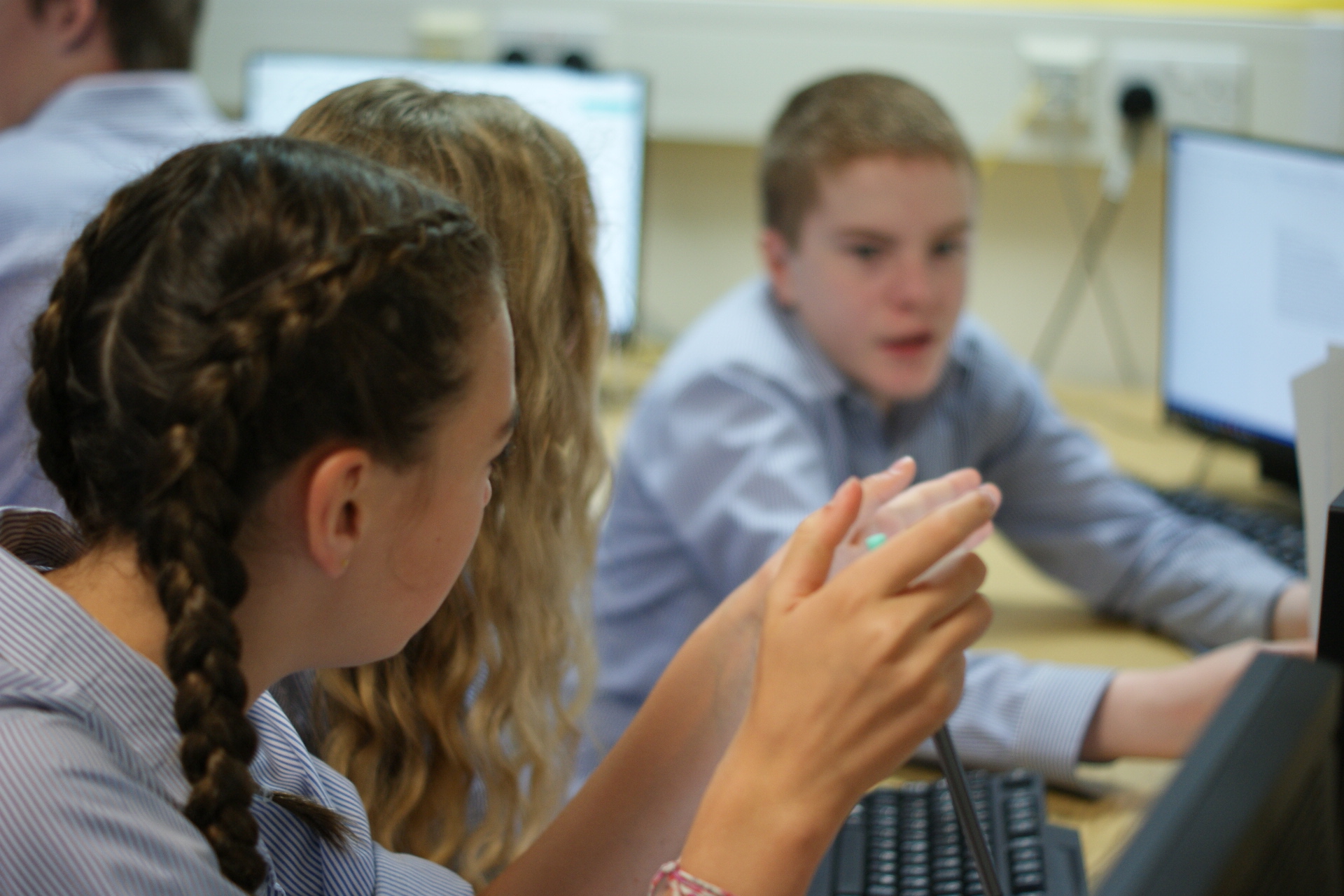 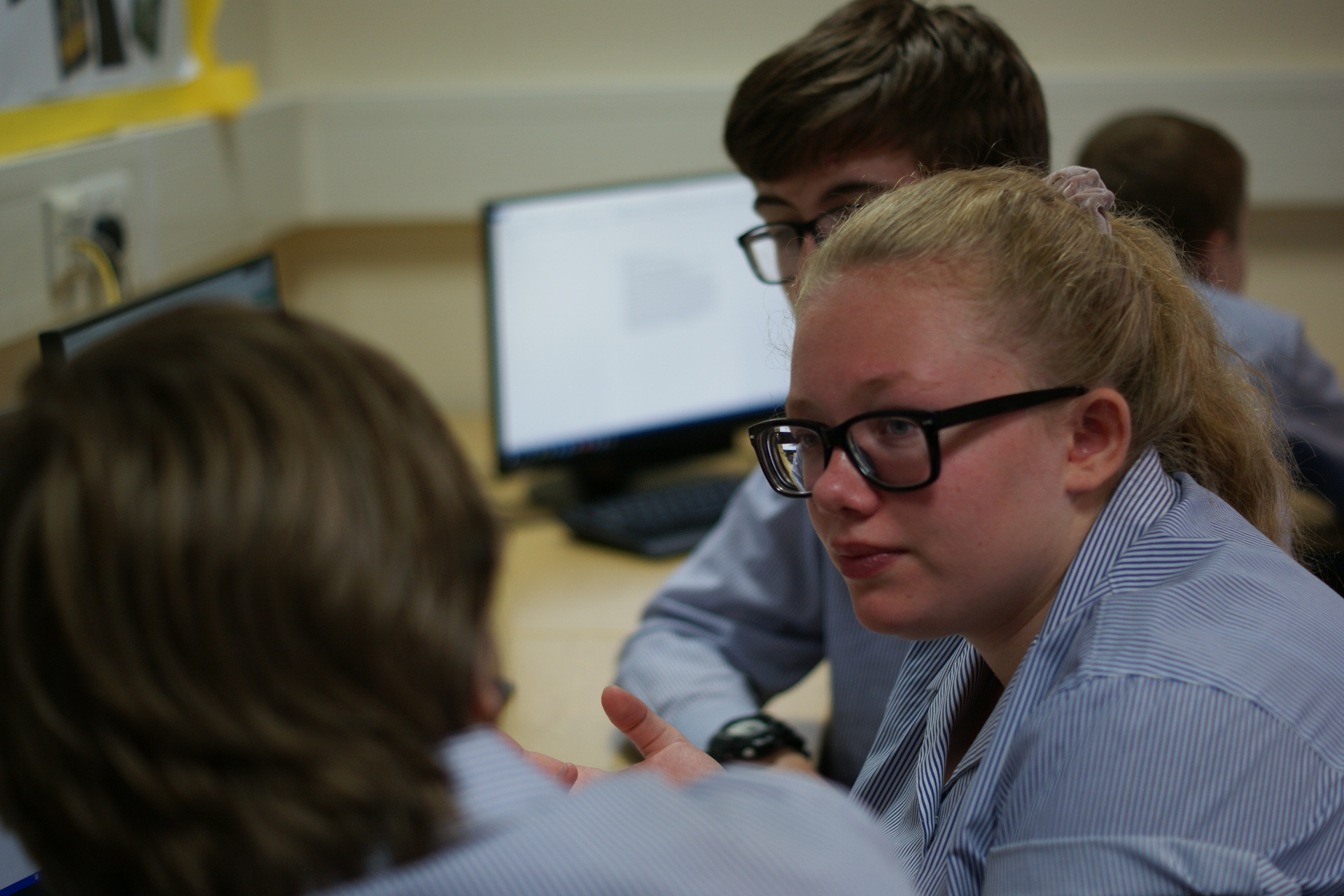 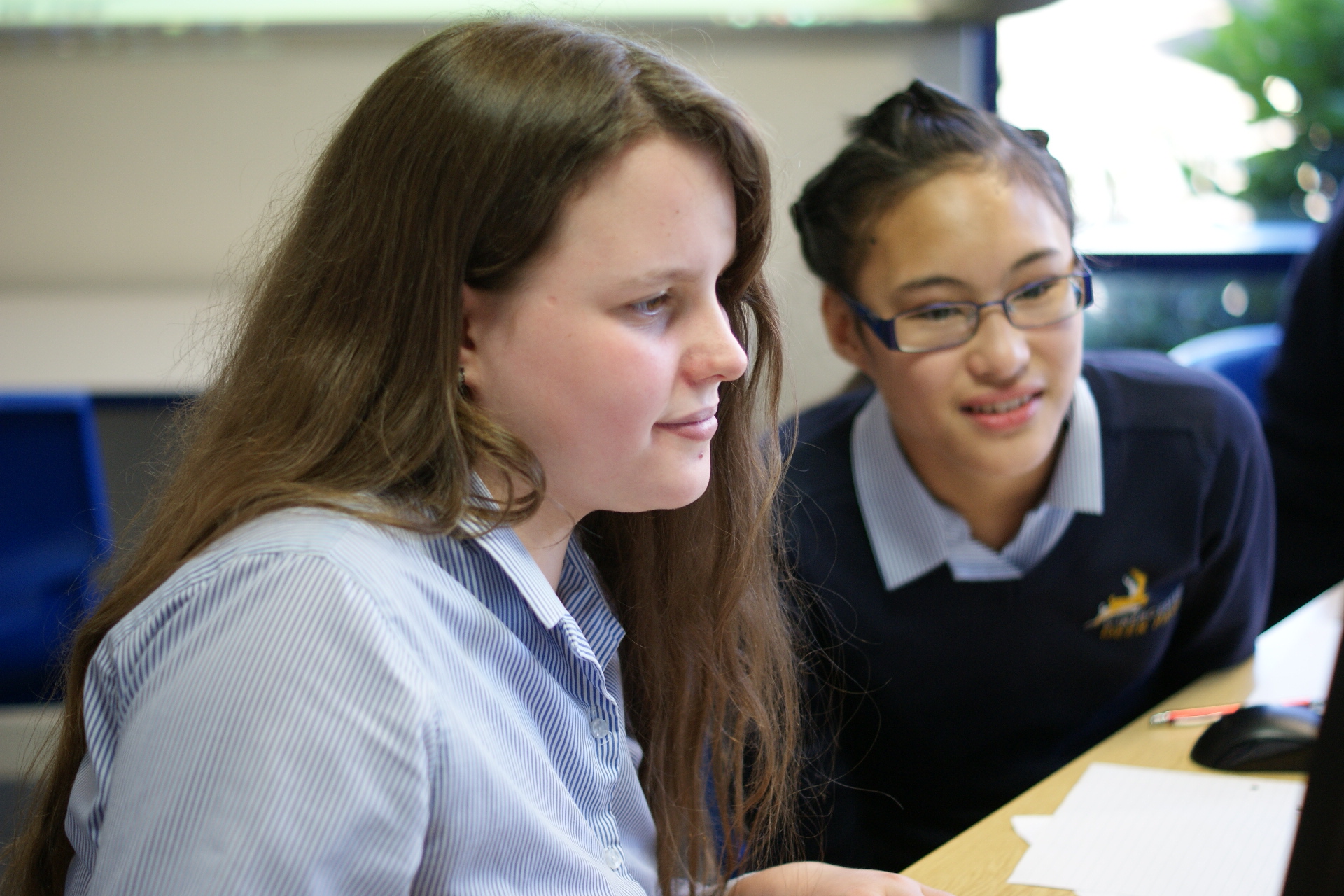 In (new) Year 11, Oli A won the day with his speech about cuts to the arts. This was a very difficult choice, as Charlie H’s unique perspective on North Korea gave the judges food for thought. In (new) Year 10, Hazel S gave us a fabulous mix of the dramatic and the scientific, with her view of time and the universe, ably supported by her speech writers, edging ahead of Max S talking about animal testing. In (new) Year 9, the judges were split between James R’s ‘Nothing is Permanent’ and Jaden C’s take on bullying and banter, but after some deliberation, James's speech was chosen for the final.

On Wednesday 18 July, our winners and runners up represented Deer Park in a Public Speaking Event at the Royal Agricultural University, showcasing their speeches to their friends and family, the Rotary Club of Cirencester and pupils from two other secondary schools. This was a fantastic experience for pupils to give their speeches to a much larger audience, and to see the other techniques and tactics employed by speakers from Kingshill and Farmor’s Schools. There were some excellent speeches on topics from mental illness to failed superheroes.

The other schools have been taking part since 2012 but this was the first time for Deer Park at the showcase. Not knowing the usual standard and having only spent one day preparing the speeches, everyone was astounded at the quality of all those who spoke. Special congratulations go to James R who took home the only award of the night, the Fred Perkin Cup. This award is for the most ear catching and 'out-there' speech, which James won easily with his talk titled 'Nothing is Permanent', which discussed invisible tanks, exo-skeletons and environmentalism. The three speakers were also supported with the runners up for each year group, all of whom were fantastic ambassadors for the school. Congratulations to all our participants. We are looking forward to 2019! 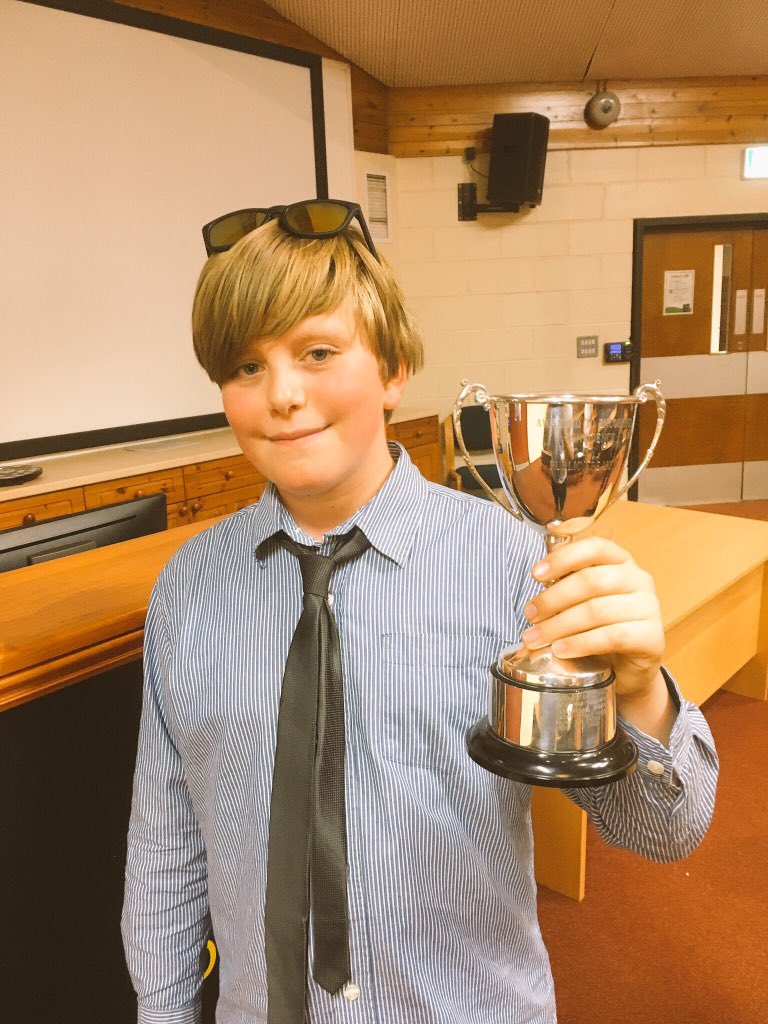 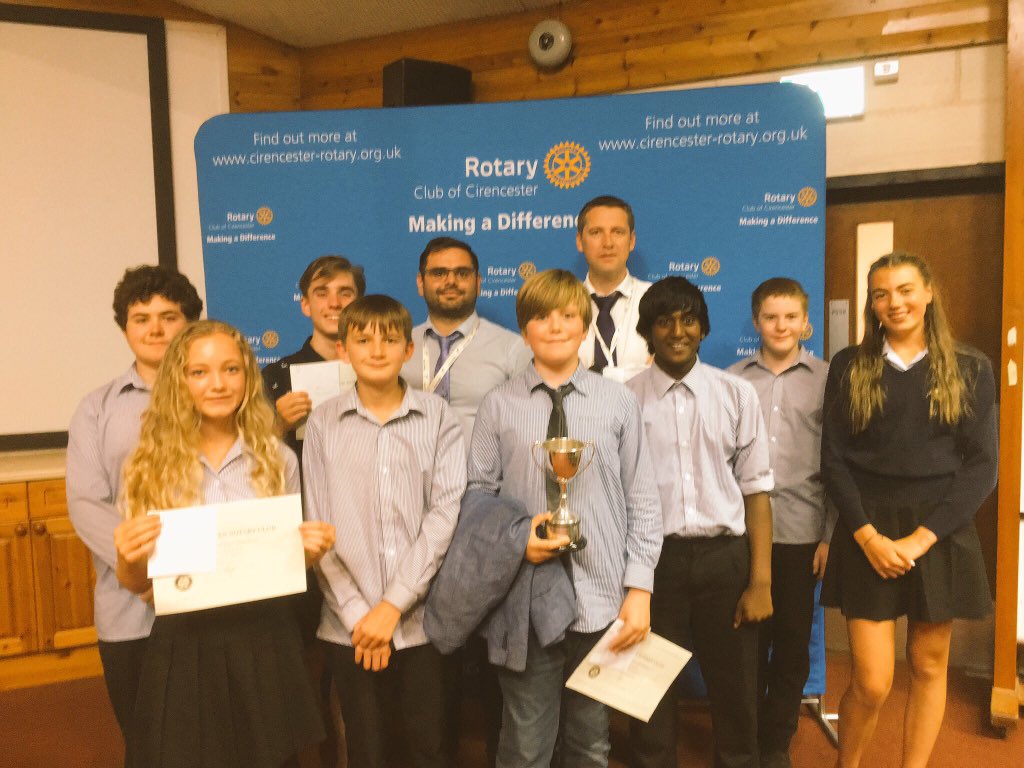 Corinium Radio have published a piece about the public speaking competition, which you can hear on 'Corinium Radio: Speaking Out' (9 September 2018). Should you wish to just hear James, start at 7:00.