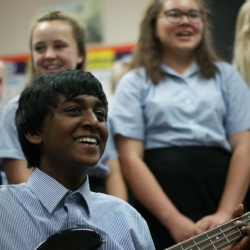 An original song by pupils at Cirencester Deer Park School.

Mid July 2018 and our 24 (new) Year 9 participants have come to the end of their ten week Songwriting Project. Pupils have written lyrics, melodies and band parts for their song with the help of Ben O’Sullivan from The Songwriting Charity. They learnt the art of writing effective and powerful lyrics, which are relatable to themselves and to a wider audience. They carefully pieced the song together, deciding as a group which parts naturally sounded like a chorus or a bridge. Pupils also developed their vocal skills and performance skills – singing with confidence and in harmony and they learnt how to bring across the meaning of the lyrics during a performance.

During the final week of the project, pupils came together to record the instrumentals and vocals in school and then took a day out of school to shoot their own music video. 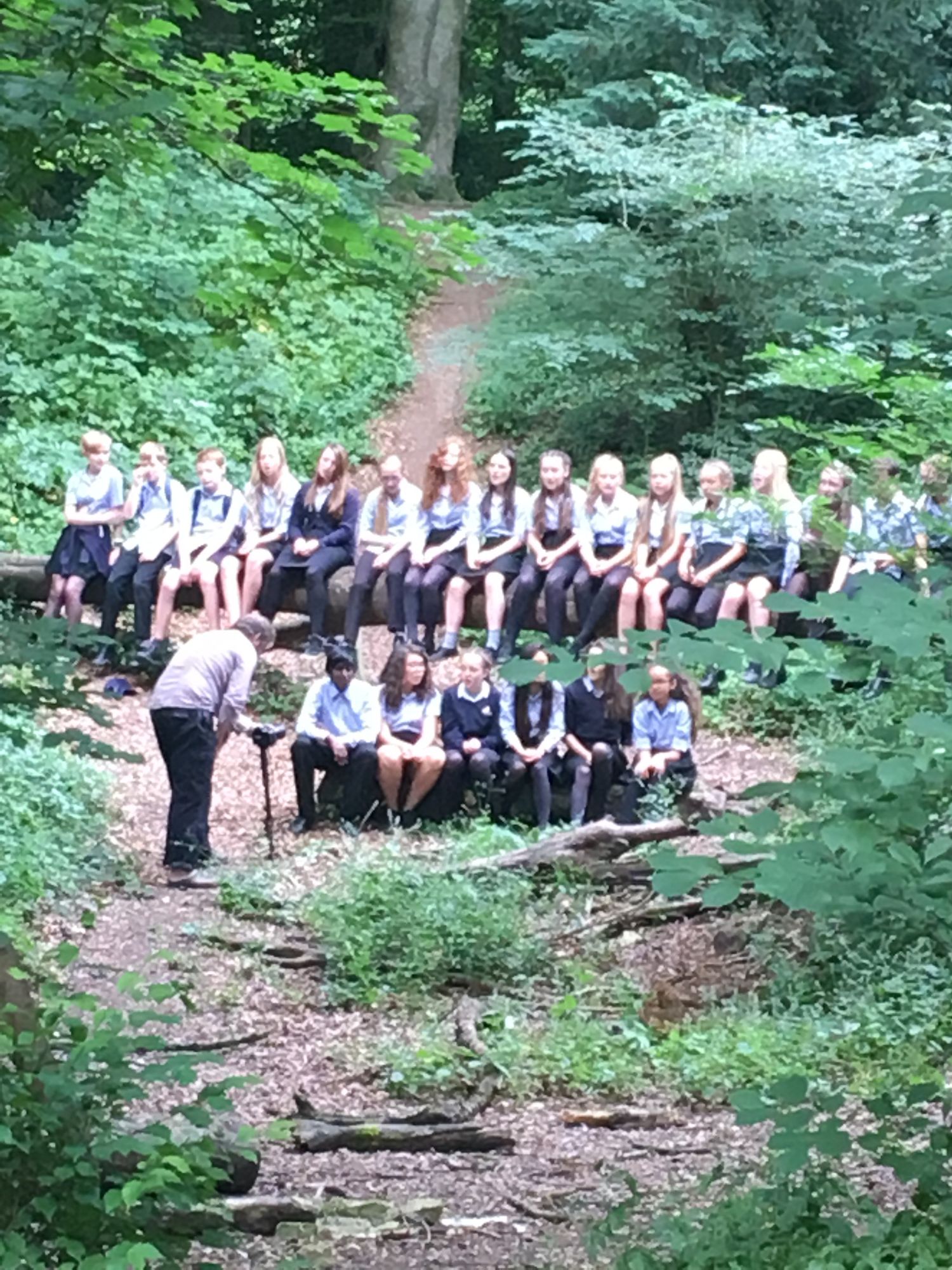 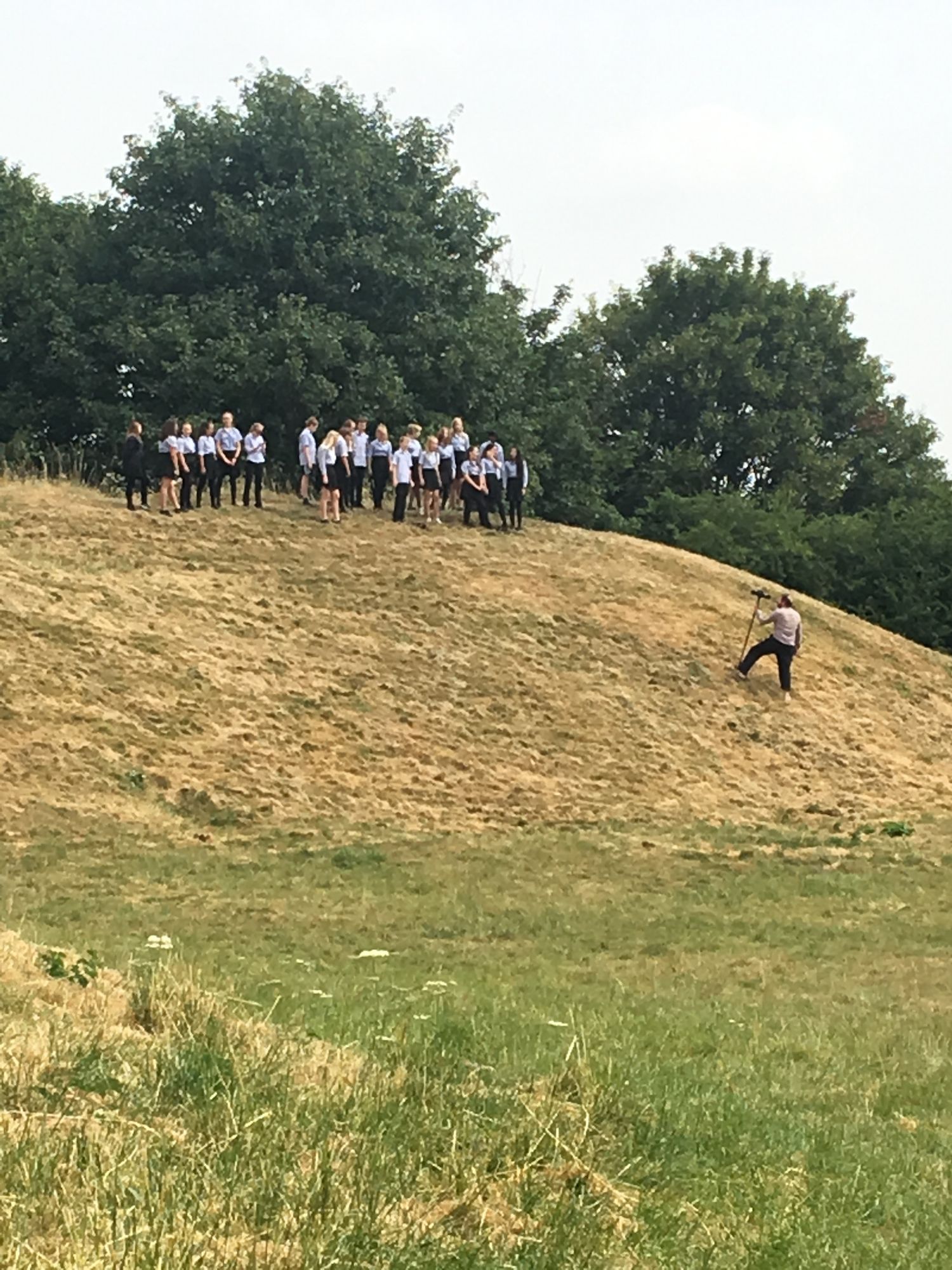 During this video recording day, pupils visited a variety of locations in Cirencester, from the Amphitheatre to Cirencester Park. They themselves chose where to go and thought about which locations and set-ups would look best and be most effective for the video. The completed video will be premiered in the first week back of term in September.

Their song 'We’re What We Become' will be performed live to the whole school at Party in the Park on the last day of term, Wednesday 25 July.

Miss Faux, Music Teacher and project coordinator, says "The song this year has a lot of depth and meaning to it, pupils all came together as one for the whole project and it was fantastic to see them so involved and enthusiastic with the recording of the video as well." 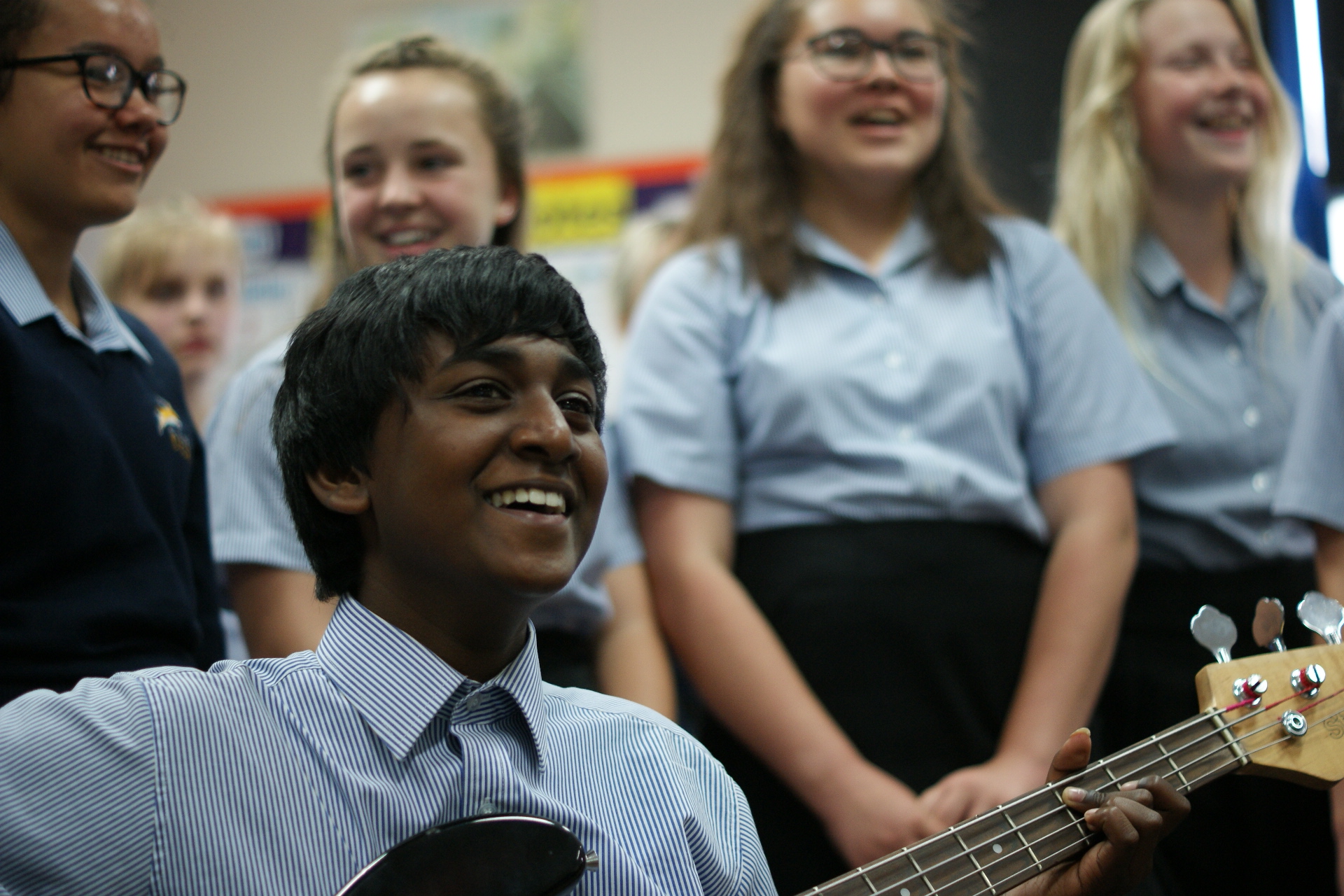 "I have really enjoyed this opportunity to not only develop my musicianship but also learn new skills in recording and find out how it is done at a professional level." Jaden 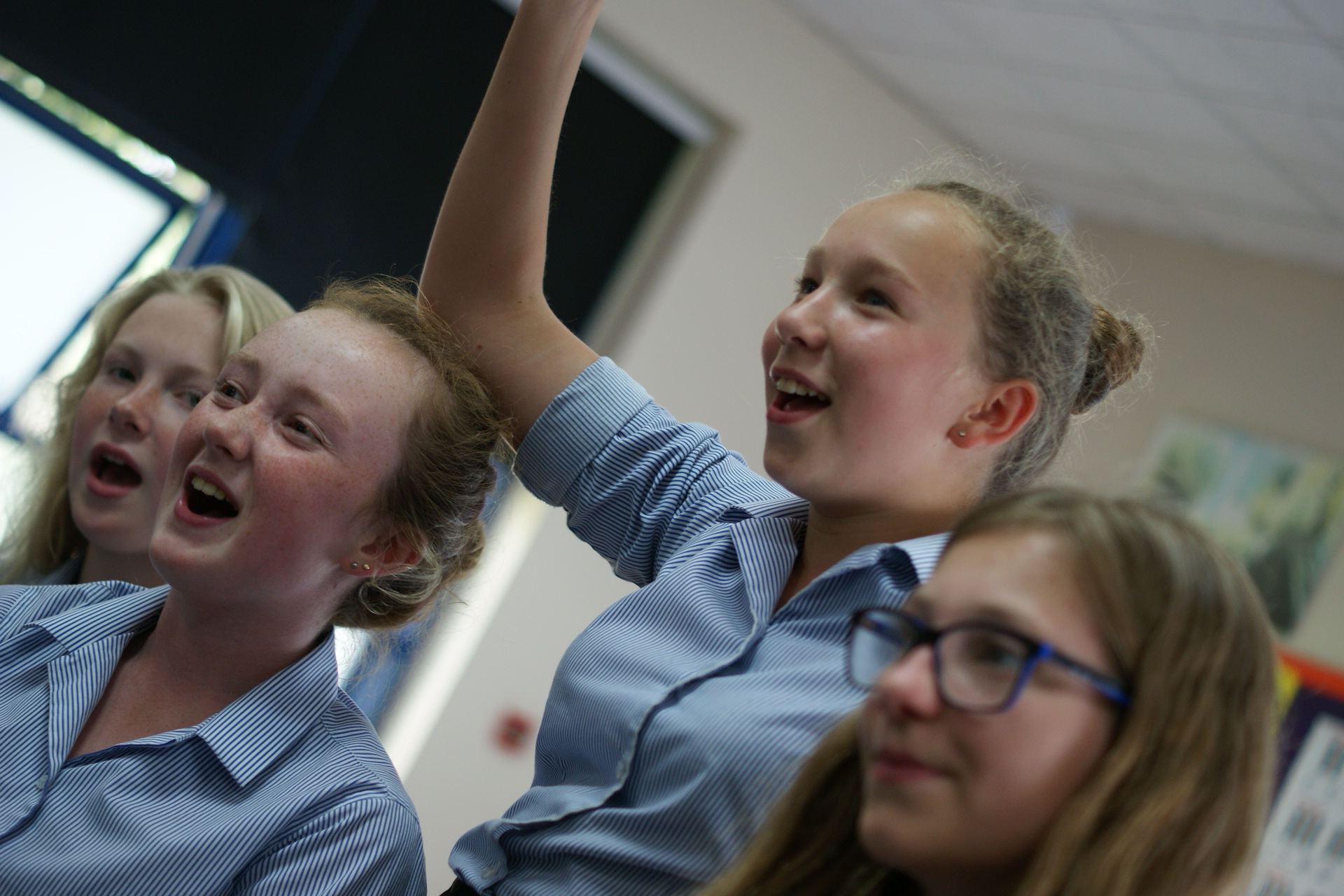 "I have enjoyed the whole 10 weeks. It has been an amazing experience. I have grown in confidence and have really enjoyed making new friends from the project." Caitlyn

Read about the 2017 Songwriting Project and their song 'Turn Over the Pages'.