Aim for the Stars 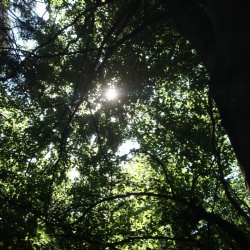 What an incredible week our (new) Year 8 pupils had during Enrichment Week 2018, whilst Aiming for the Stars! The weather may have been hot and sunny but the pupils have outshone the sun with their extremely positive attitudes, resilience and support for each other at each challenge.

On Monday all of the year group attended the The Big Bang at Cirencester College. It got the week off to an amazing start with pupils moving through seven activities led by different organisations including Dyson, University of Worcester and Corin Medical. Staff from Cranfield University were impressed at some pupils' ability and suggested that these pupils should consider pursuing Chemistry post-16.  Each activity was interactive and it was lovely to hear pupils saying they were going home to continue to look at coding. 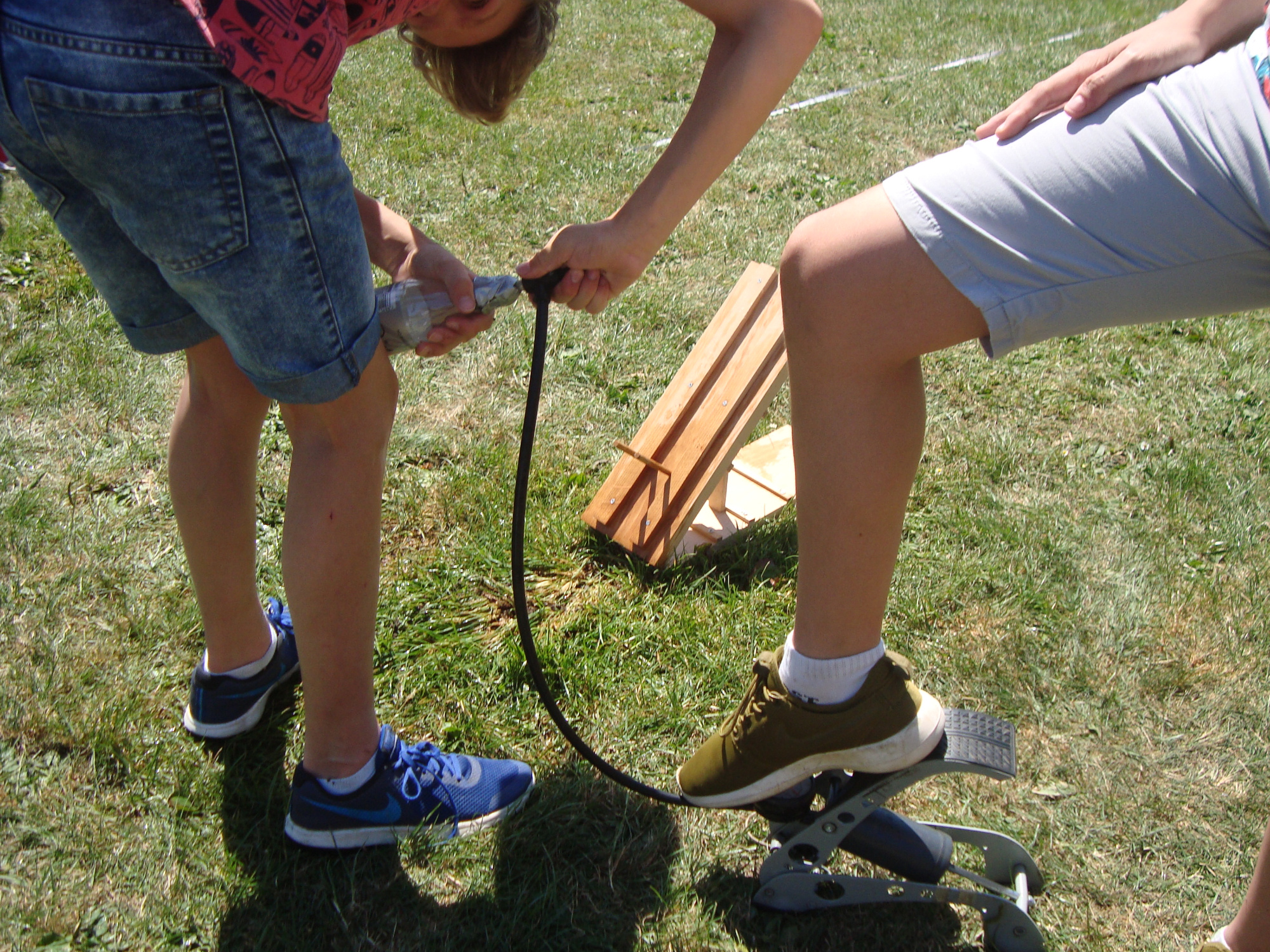 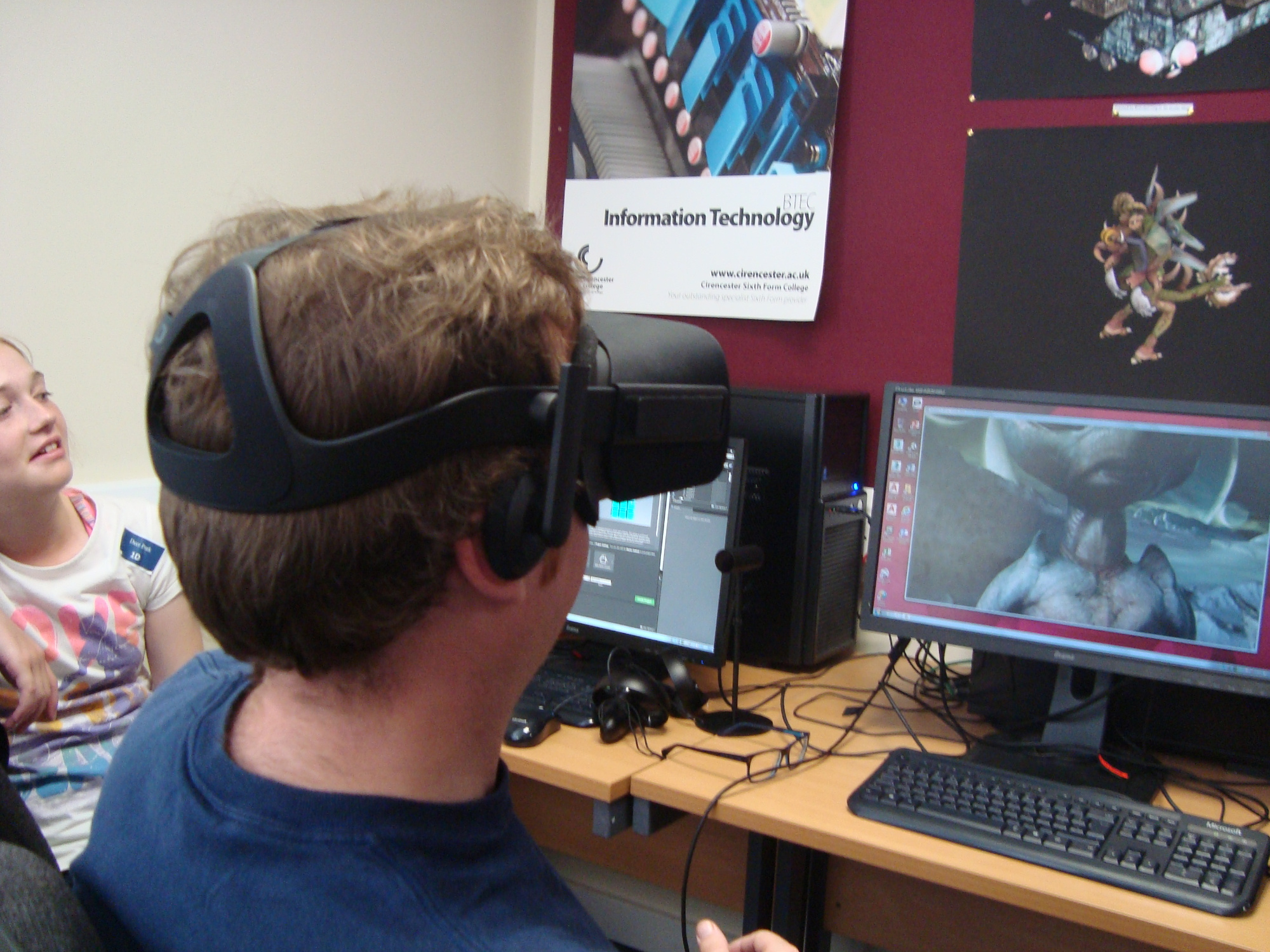 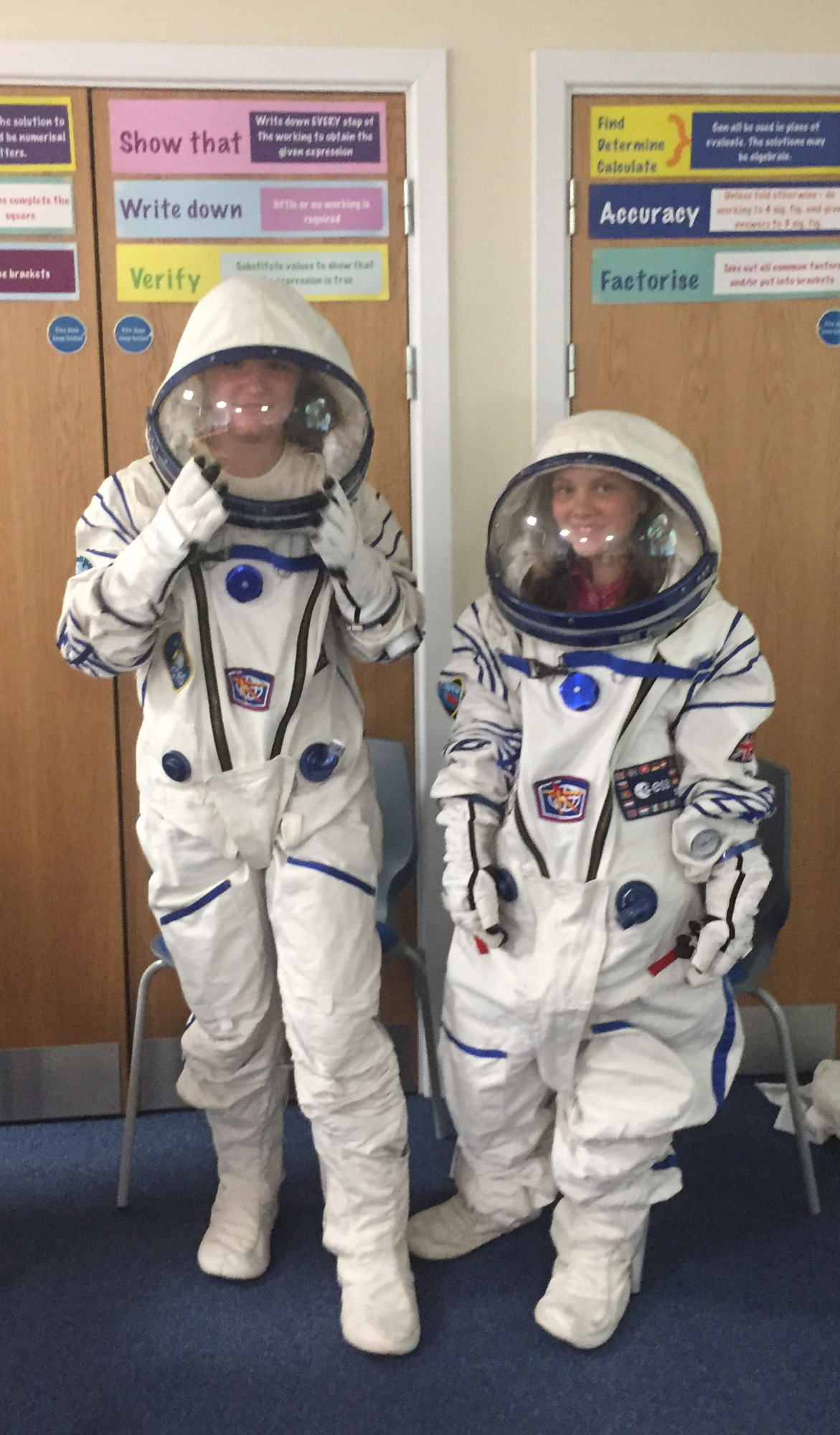 Over the remaining four days the year group rotated through four different activities in their tutor groups. Tutor groups worked under the supervision of their tutors, other Deer Park staff members and qualified specialist instructors. They certainly achieved more than they first thought was possible!

One day was spent at Waterland taking part in three different activities. Pupils were able to choose from land-based and water activities, ranging from archery to kayaking and stand up paddleboarding.  Many of the activities involved pupils working together in teams.  Livy said, "My favourite thing was the water sports because it was relaxing but fun and it strengthened my trust in my friends." 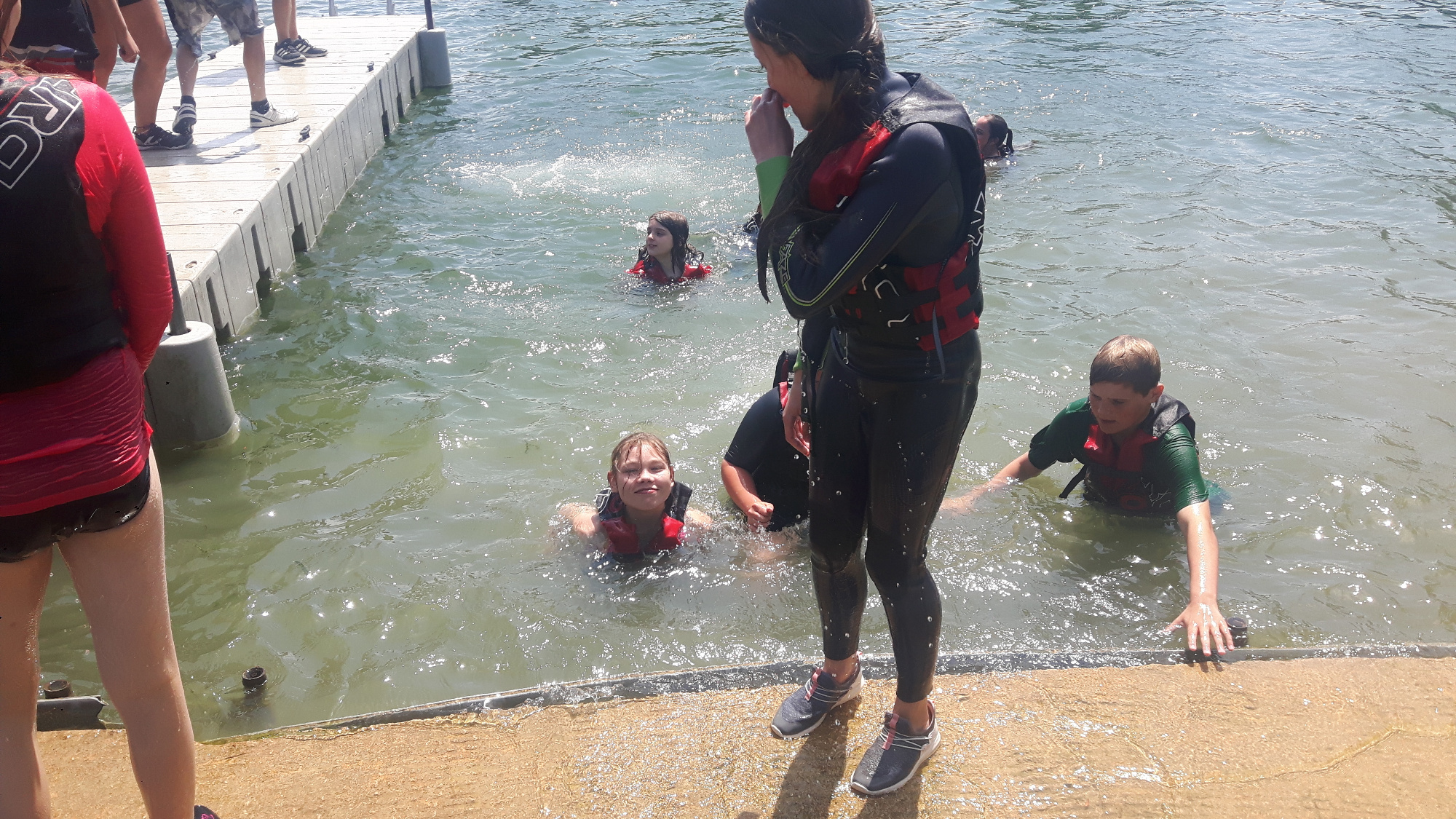 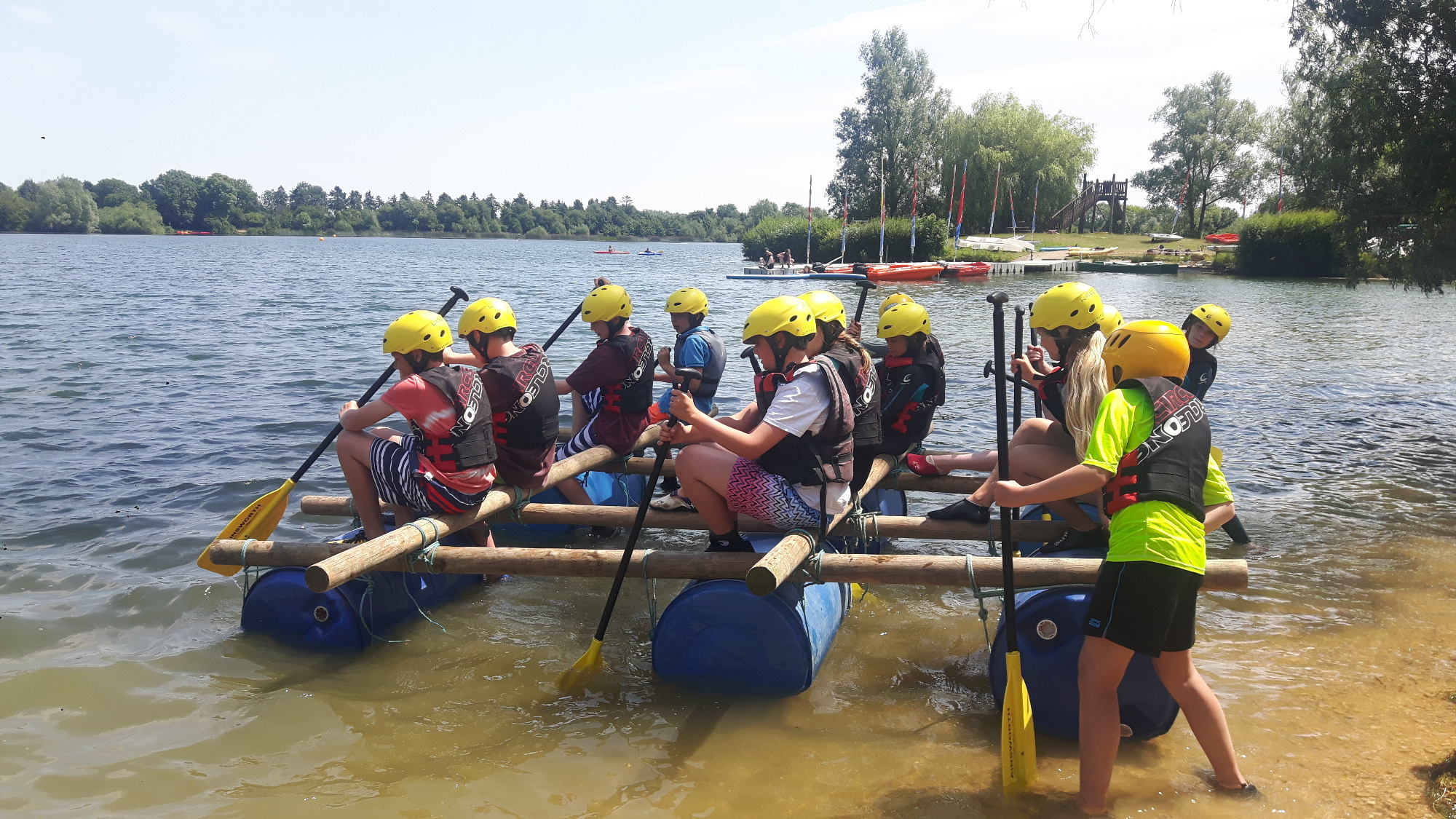 Survival Skills is always a big hit with the pupils. We were lucky enough to be able to use part of the Bathurst Estate for this activity.  Pupils were shown how to create and light a fire safely and used their whittled sticks to cook their sausages, before enjoying their bananas and mars bars for dessert.  Charlie said, "I really enjoyed survival skills the most because we could make a den and cook sausages on the campfire." 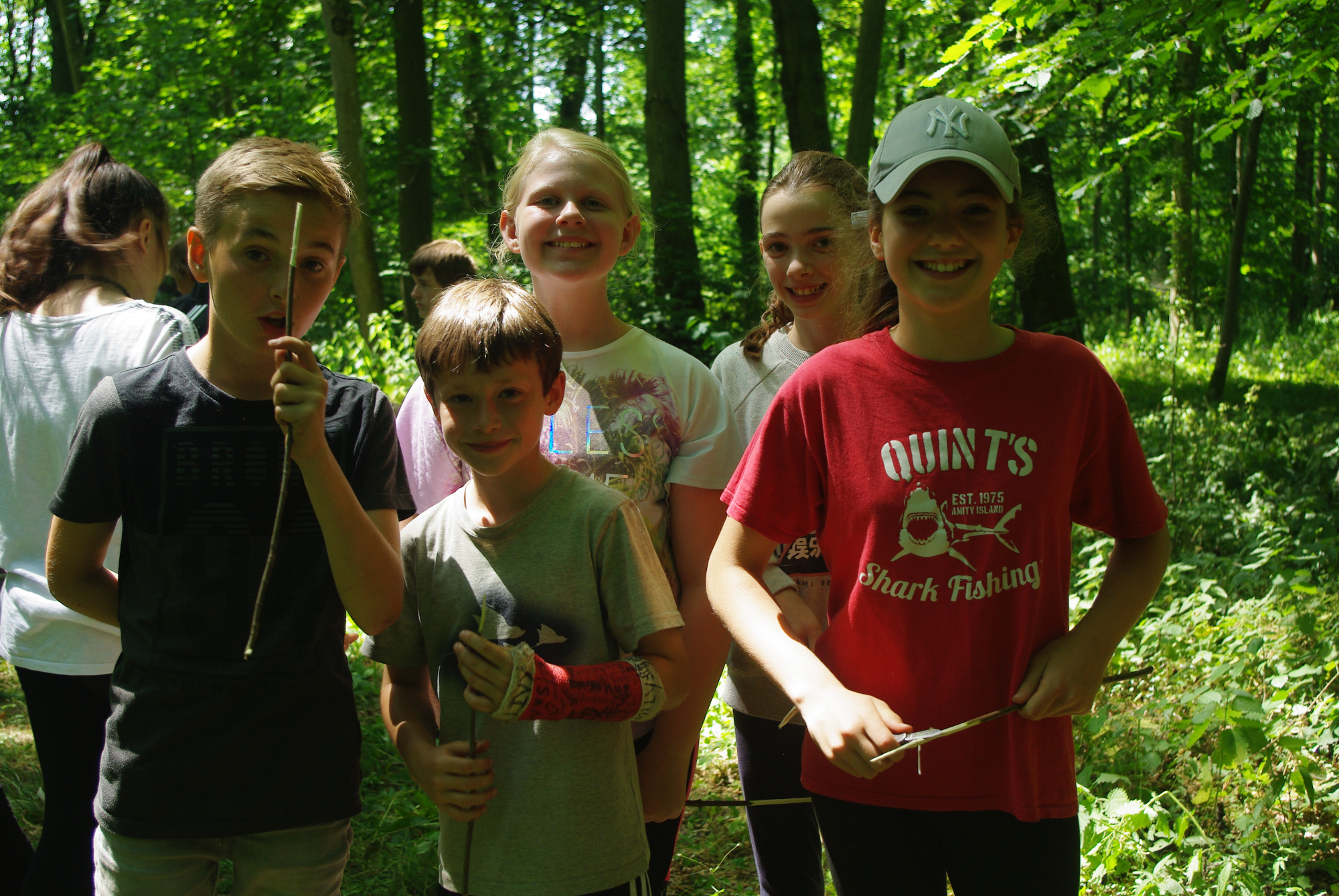 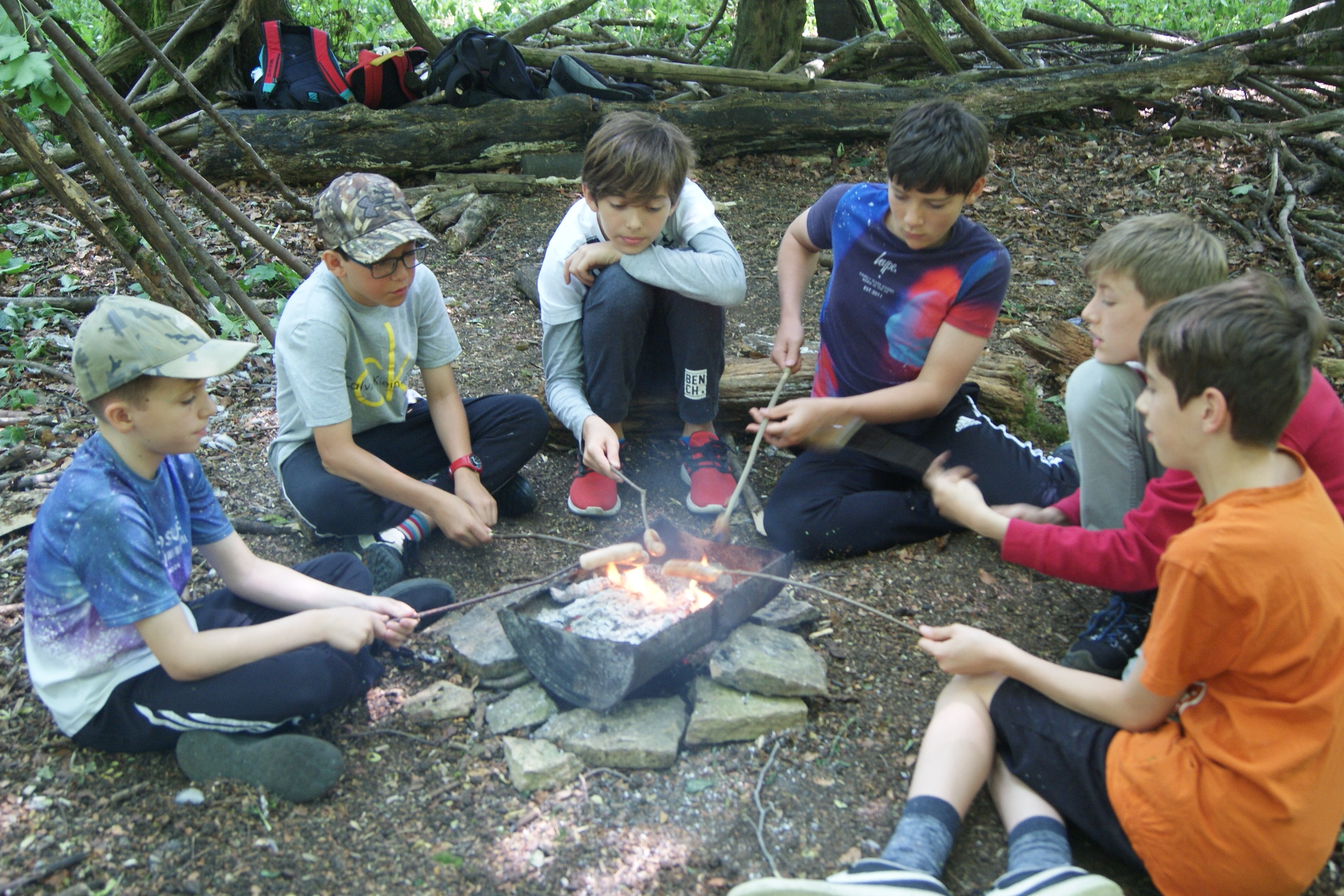 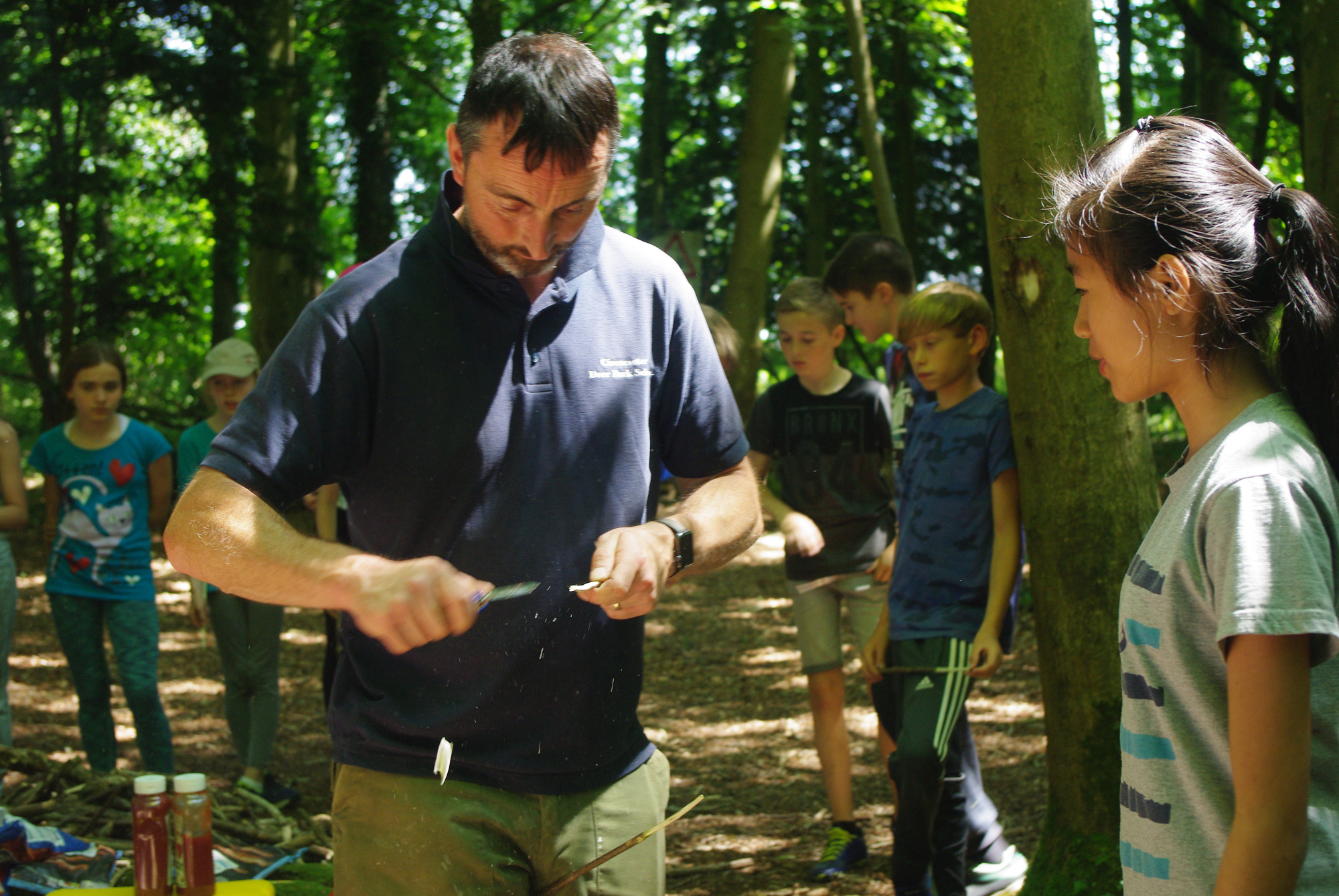 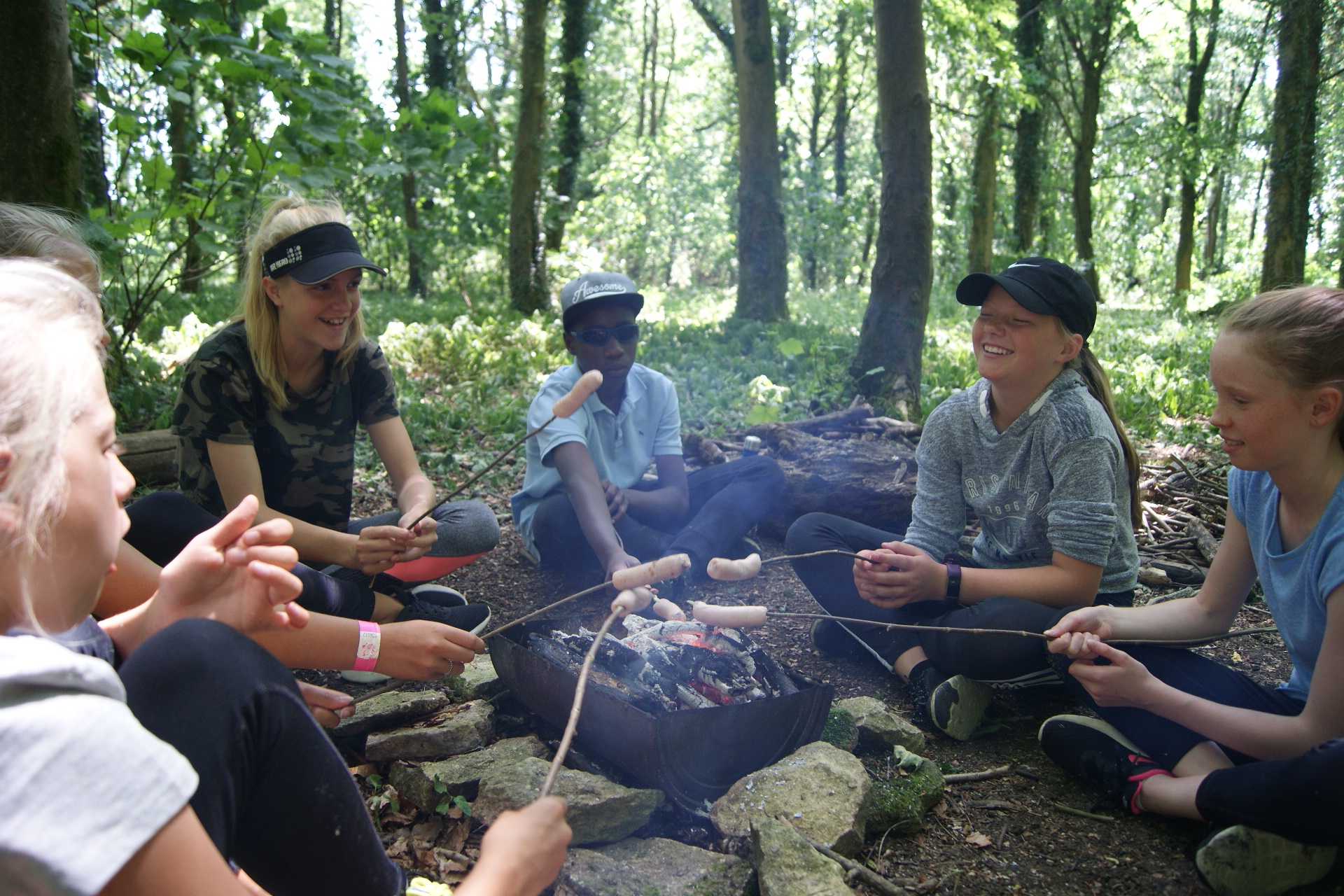 The pupils also spent a day at Cotswold Country Park, where they spent half of their day climbing at Head 4 Heights and the other half of the day enjoying the sunshine at the beach and swimming in the lake.

Mrs Crew commented, "What an excellent week! Yes, the sun has shone but, as ever, the pupils have made the week by their willingness to take part in new activities, to work and learn together cooperatively and to go the extra mile."

It was wonderful to see our pupils including other children in a game at the family beach and to receive compliments from members of the public on our pupils’ behaviour. It was also very pleasing to see individuals grow in confidence and develop a greater regard and more empathy for others as the week went on. 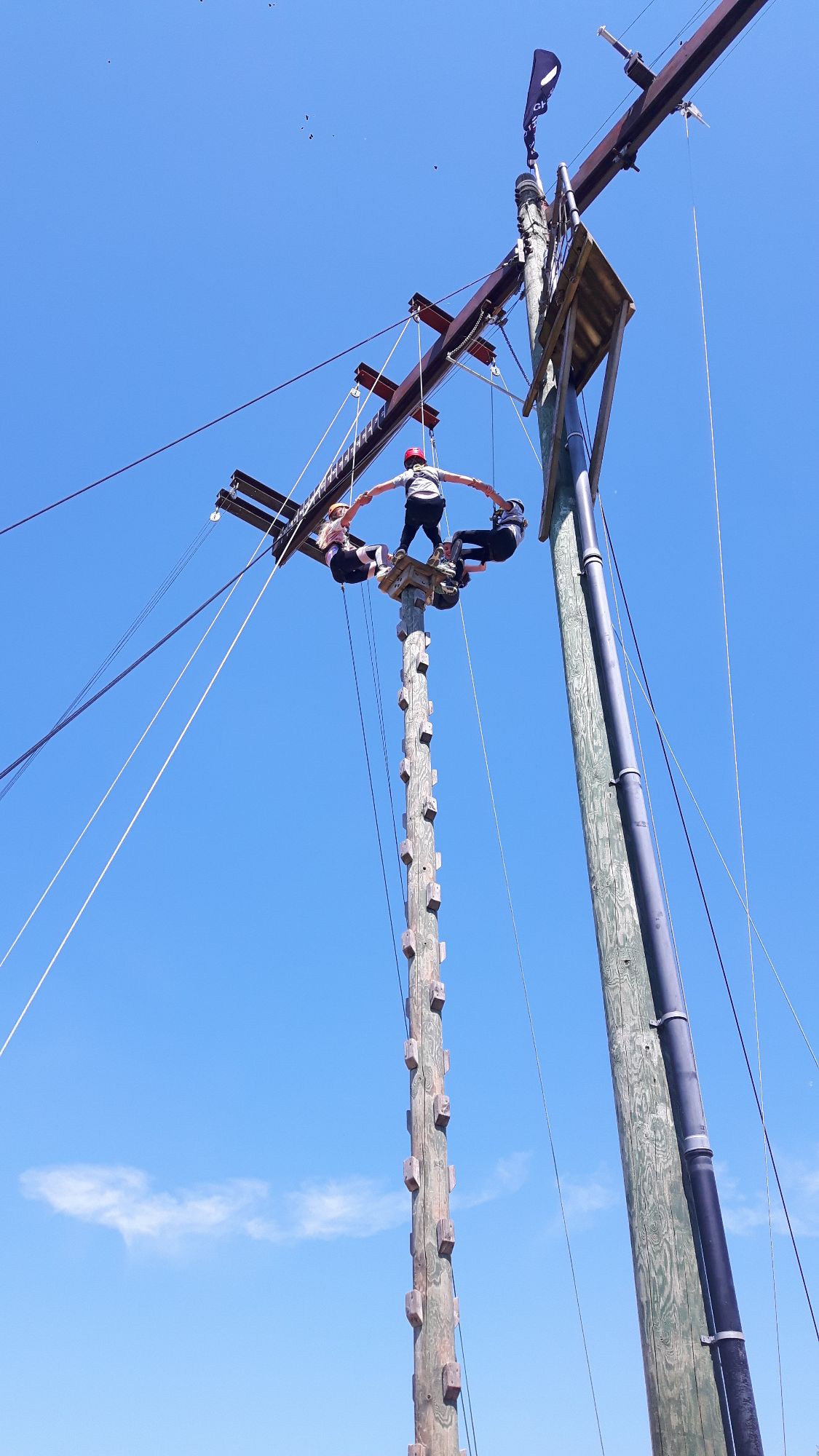 The final activity was run by STEMWorks and was a creative challenge a bit like Dragons Den.  In teams, pupils came up with ideas for products, created prototypes and presented these to the other teams.  Each member of the team had specific responsibility for Production, ICT, Marketing or Buying, led by a Managing Director. 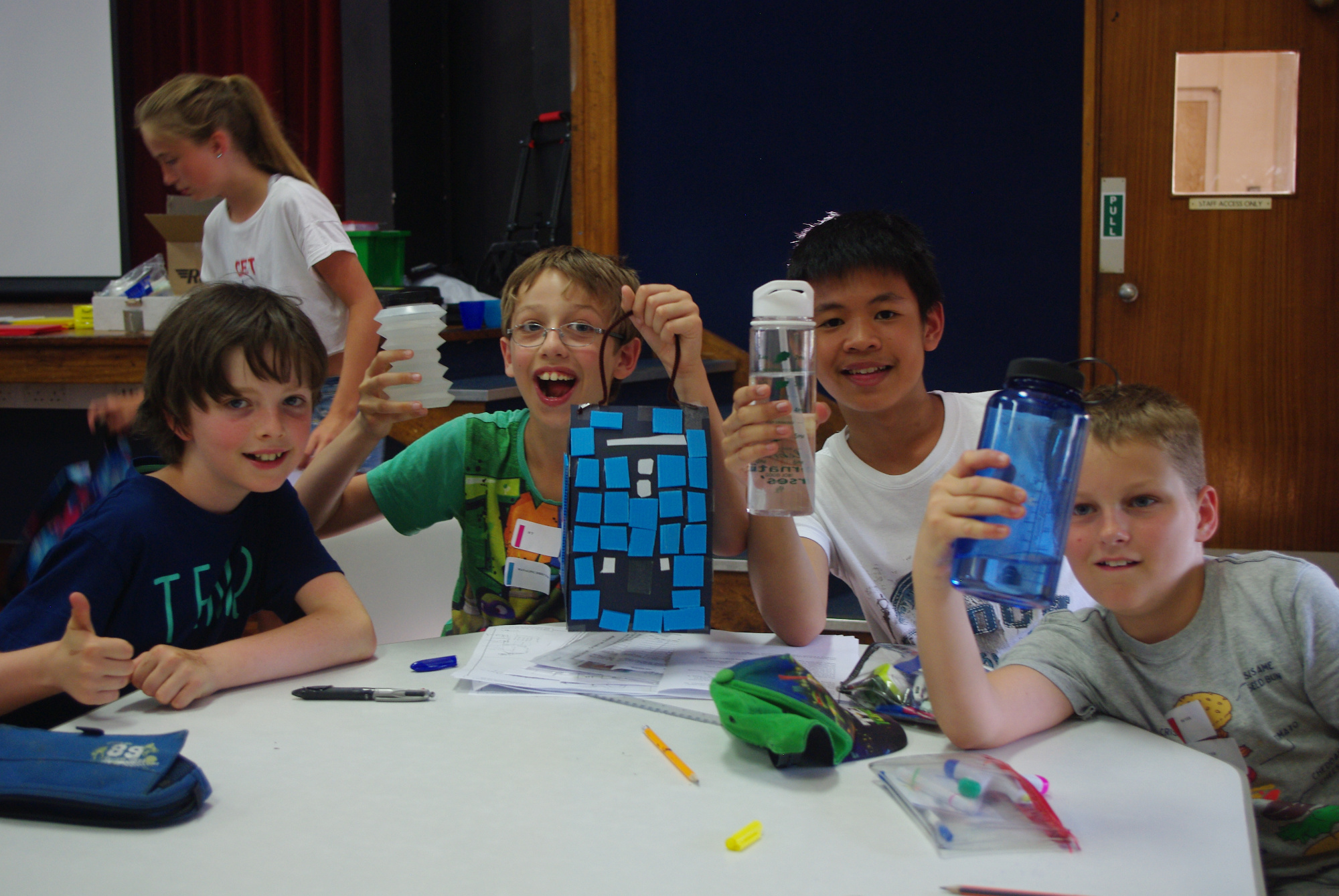 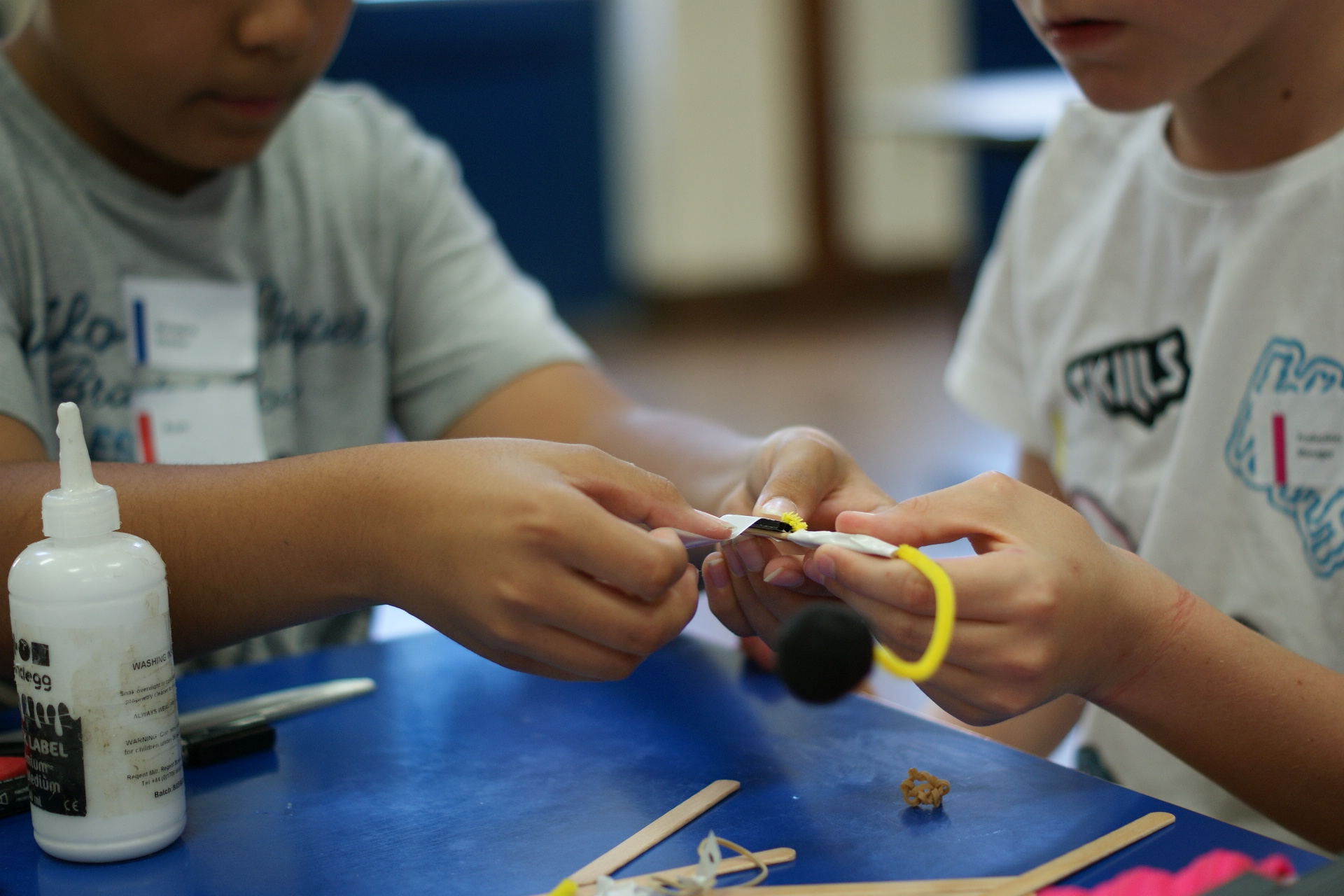 Elise said, "This week was a really amazing week and it will be definitely be remembered by all of our year. It was a great chance to make and build friendships and improve our teamwork skills. The activities were really fun and tested us to our limits."

Mr Ferne summed up the week by saying, "The pupils have had an incredible week and have shown levels of independence and resilience that I did not know they possessed. The range of activities has allowed them to challenge themselves and grow into well rounded young people. Pupils are already gutted they cannot take part next year!"

We would like to thank all of new Year 8 for a wonderful week and many happy memories.
Miss Charlesworth and Mrs Miller 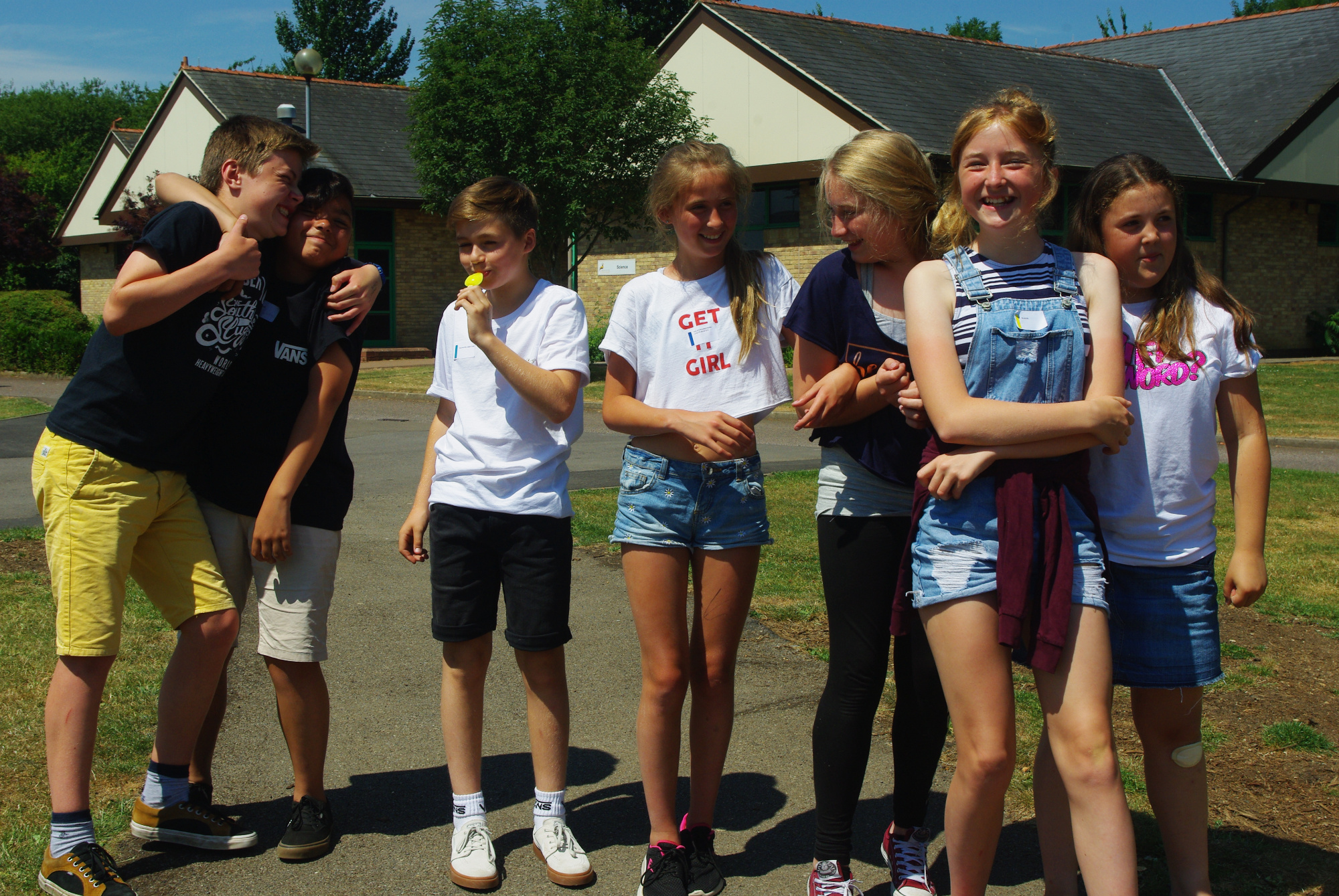 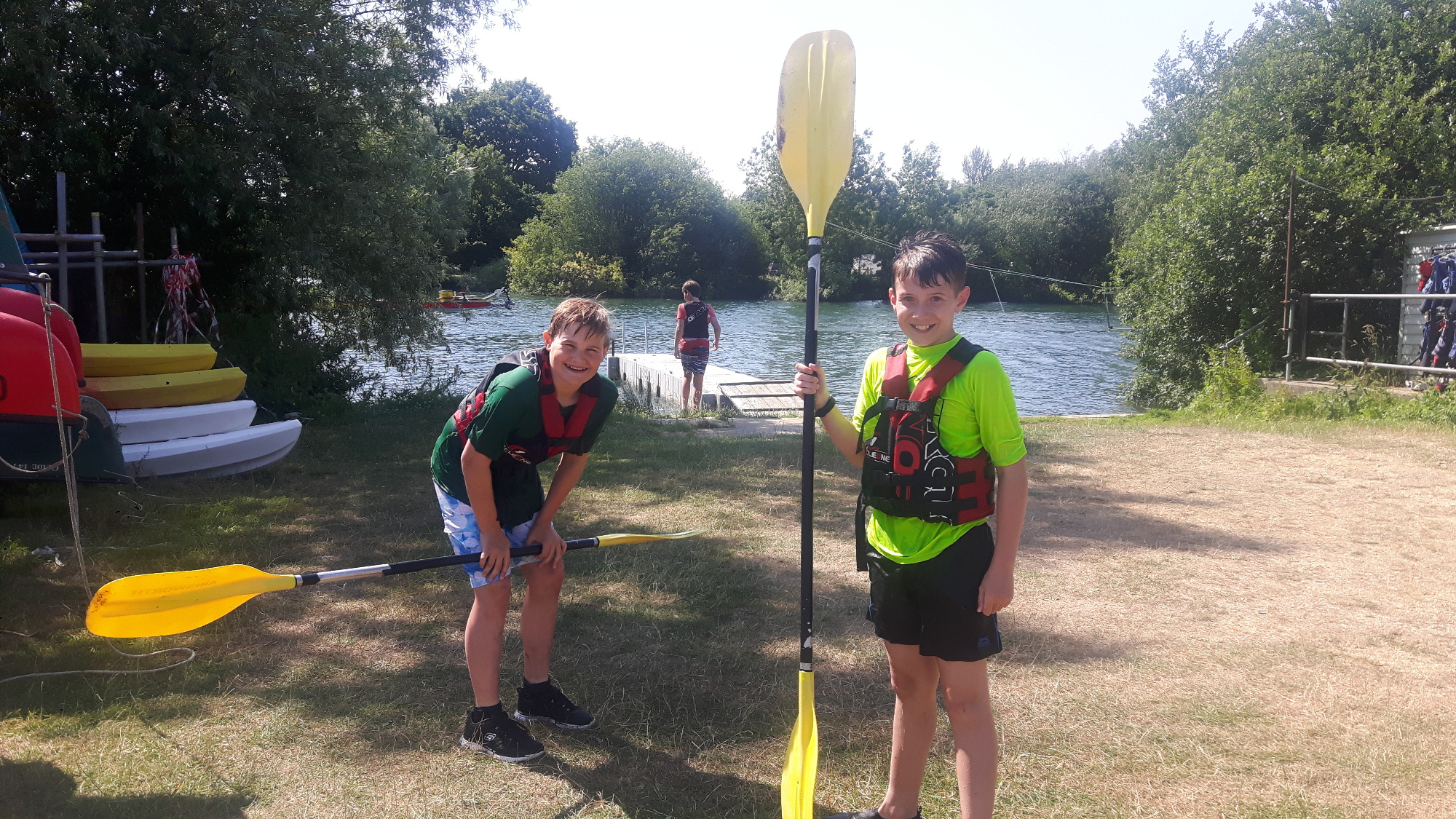 "The best bit of the week was Waterland as it was fun (and a bit wet) and formed good teamwork." Andrew

"My favourite part about the week was Head4Heights because it was exhilarating and fun to do the free fall." Evie

"My favourite part of the week was  Head4Heights when we did the ‘Pizza Box’ challenge. We had to fit 4 people on a pizza box sized platform 54 feet in the air and it developed our trust and friendship." Joe

"The best part was definitely Kayaking – me and my two friends had the best time!" Kate