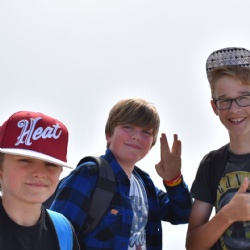 On Monday 2 July 2018, twenty-nine (new) Year 9 pupils and 3 members of staff departed for the Humanities Castles and Coasts Enrichment Week excursion to Wales. The aim of this new excursion was to discover more about the social history and landscape of Wales.

Monday was jam-packed, starting with a visit to St Fagans National Museum of History, an open air museum tracing 3,000 years of Welsh social history. In the afternoon we travelled to Big Pit National Coal Museum, which was a working coal mine until the 1980s. Pupils were taken 100m underground for a tour of the mining tunnels and heard stories of the roles that men, women, children and even horses played in the process that stoked the fires of the Industrial Revolution. Mr Armshaw unfortunately learnt the hard way just how claustrophobic the tunnels could be after a bump on the head on a low beam minutes into the tour! 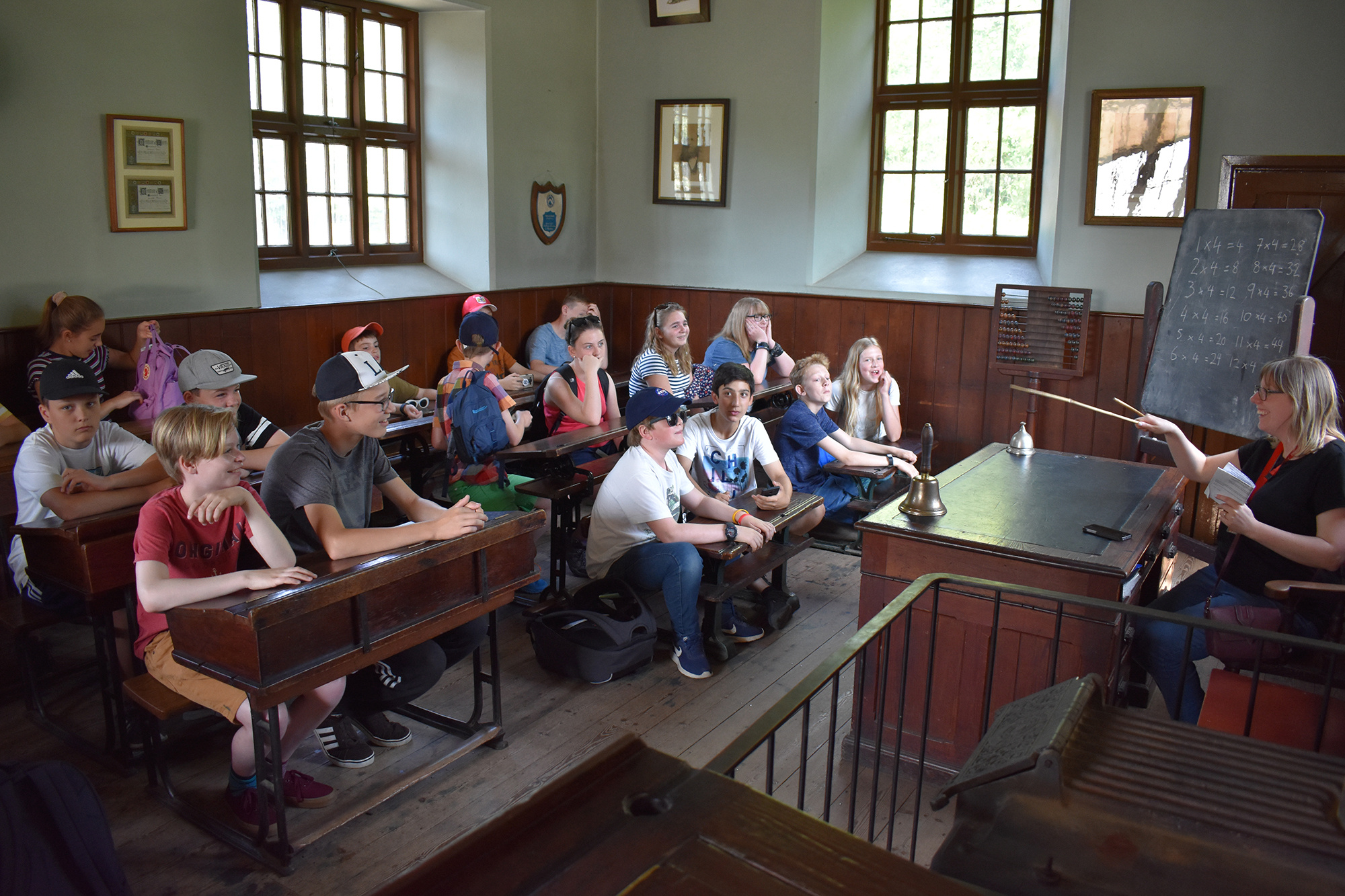 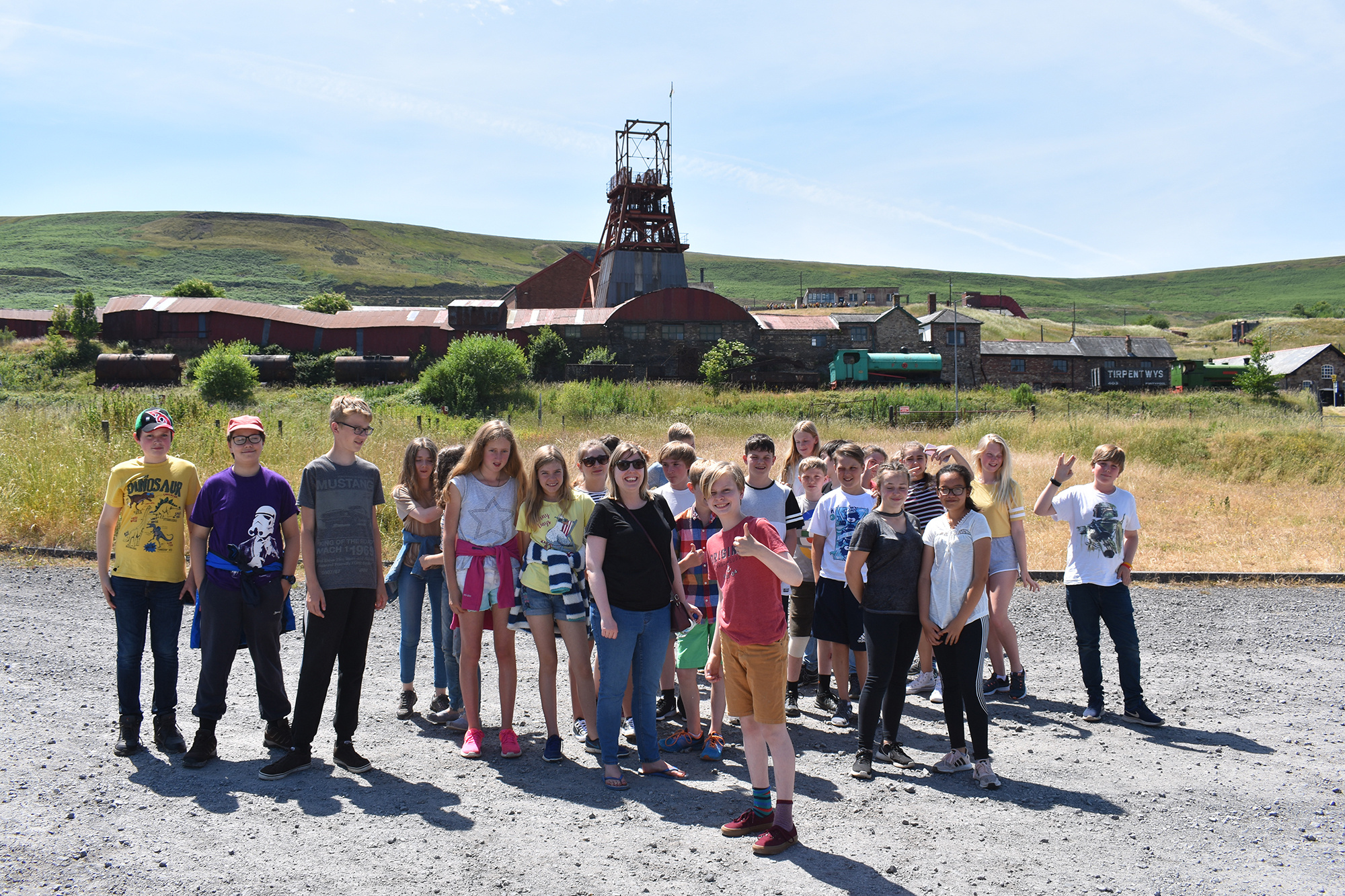 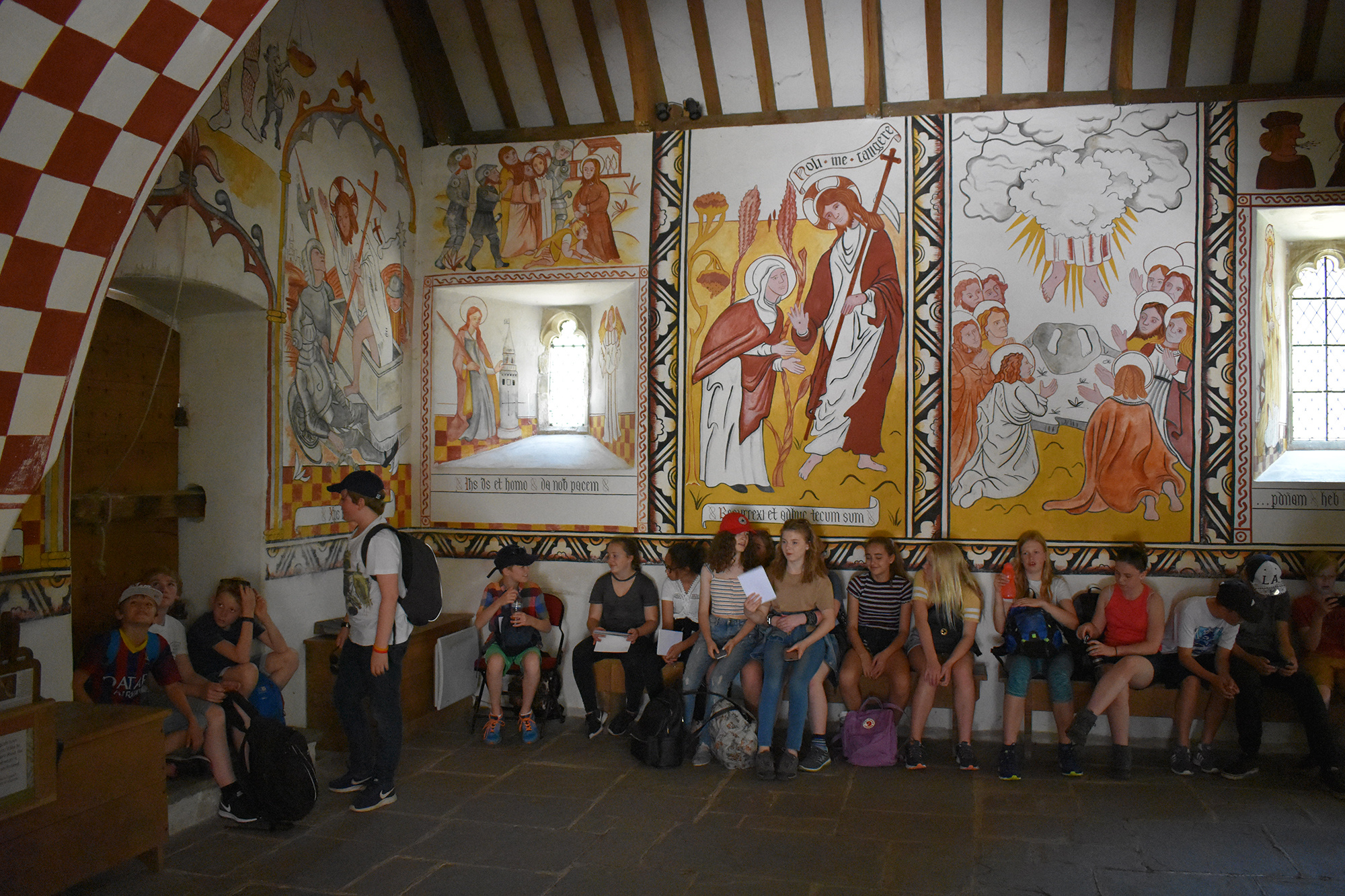 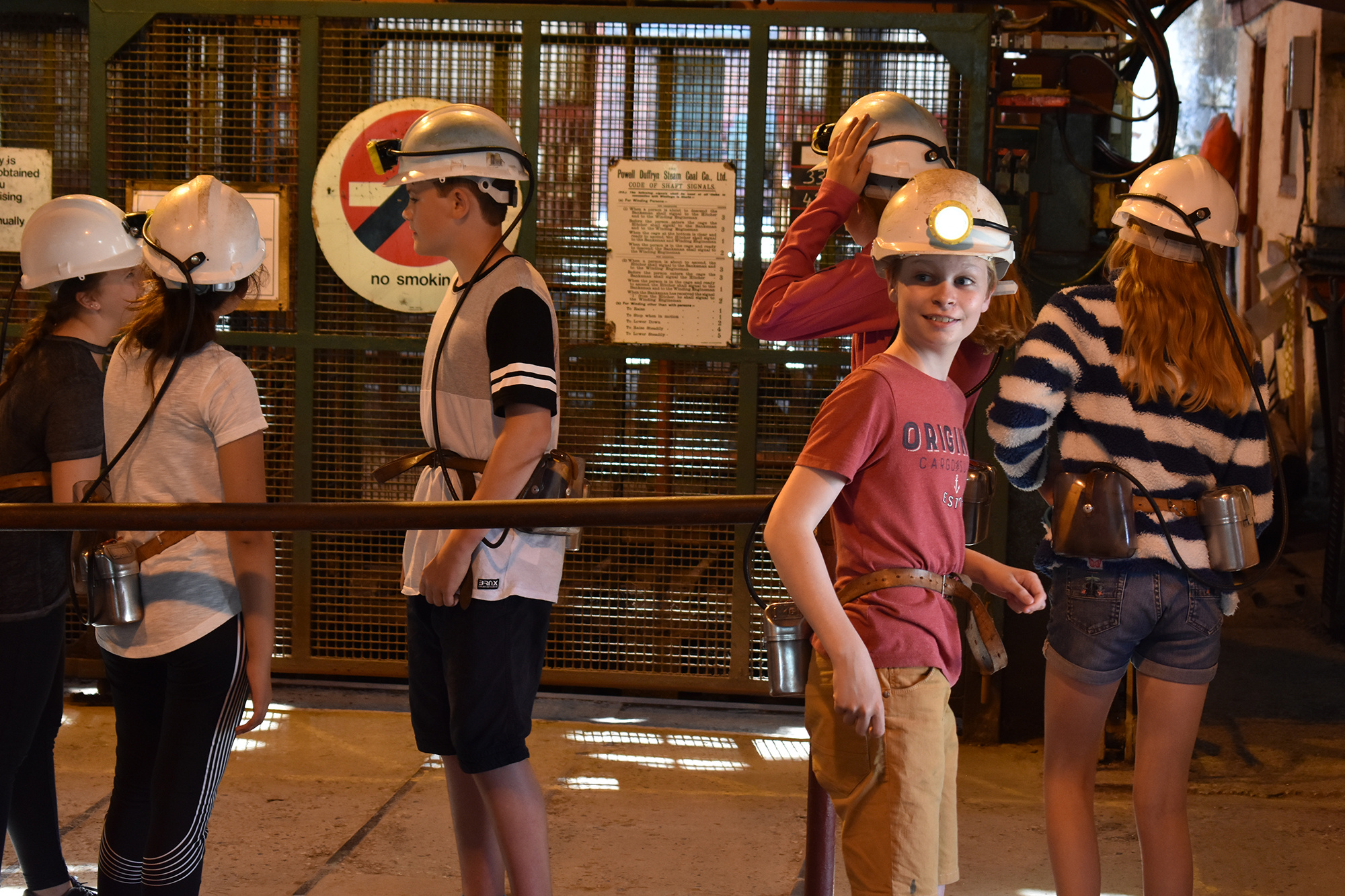 On Tuesday half of the group took a hike on the Taff Trail which passed by our hostel with spectacular views of the Brecon Beacons and Pen y Fan, the highest peak in South Wales. The other half travelled to Llangorse Multi Activity Centre where they undertook caving and climbing challenges. We were impressed by the courage and resilience demonstrated by the whole group, especially those who managed to conquer their fears. We ended Tuesday night with the England football match - a bit of a challenge with no wifi or TV, but our determination paid off and we managed to tune in for the victory! 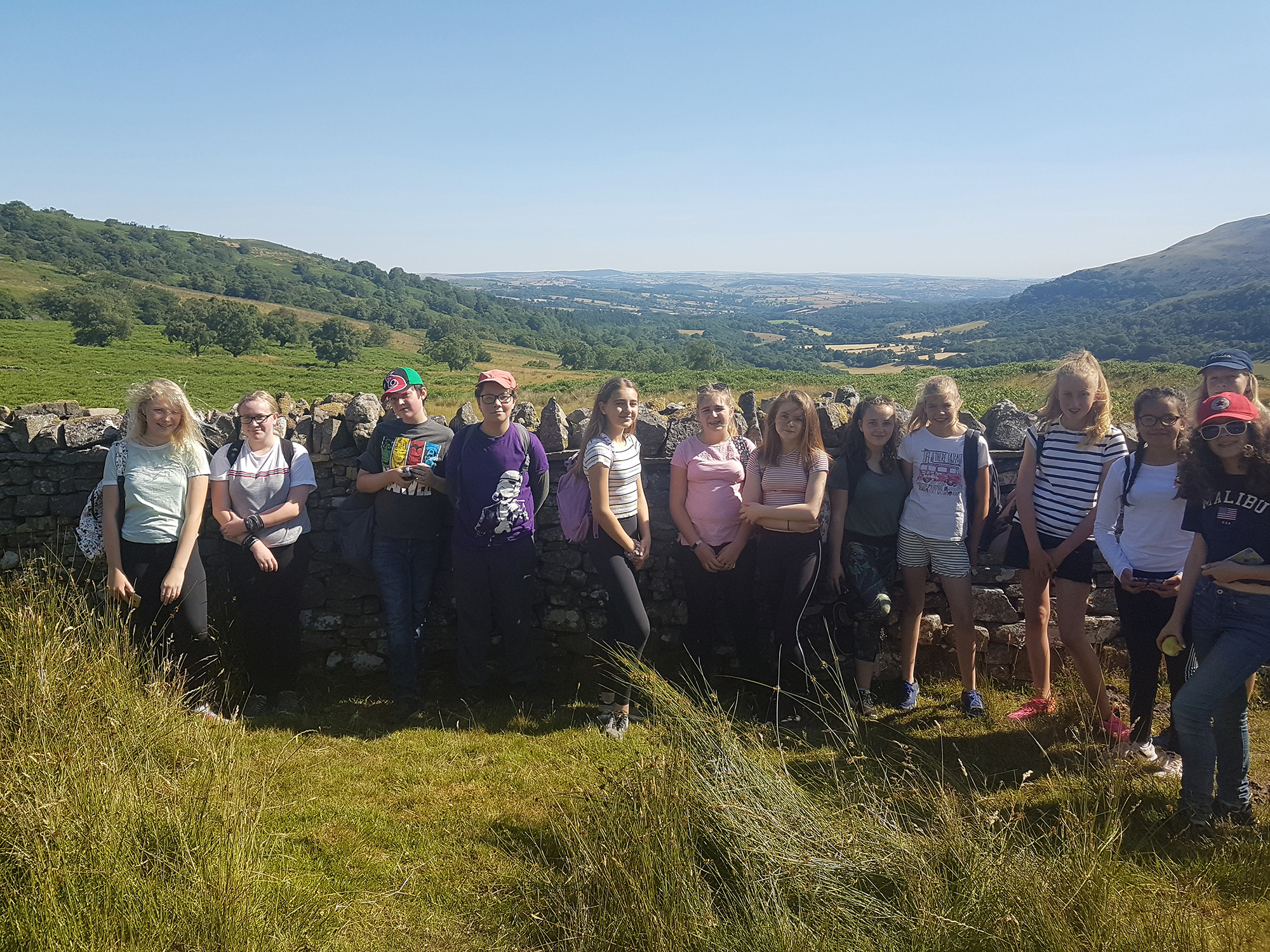 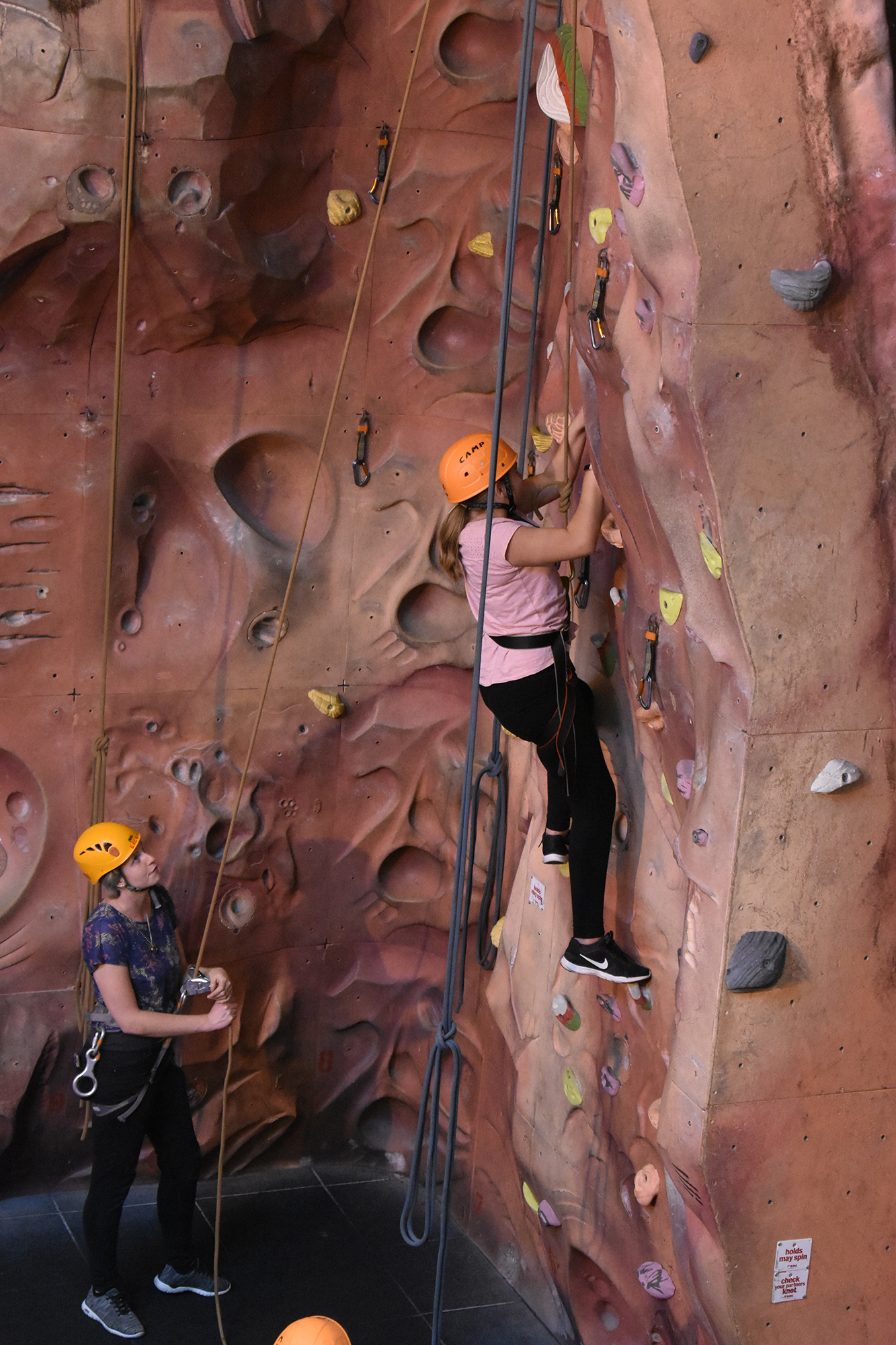 Wednesday was a more relaxed day. In the morning we travelled to Aberystwyth and had a picnic amongst the Norman castle ruins, while in the afternoon we relaxed on Borth Beach. We were so lucky with the weather and it was the perfect temperature for a paddle in the sea. It was idyllic, apart from the jellyfish! 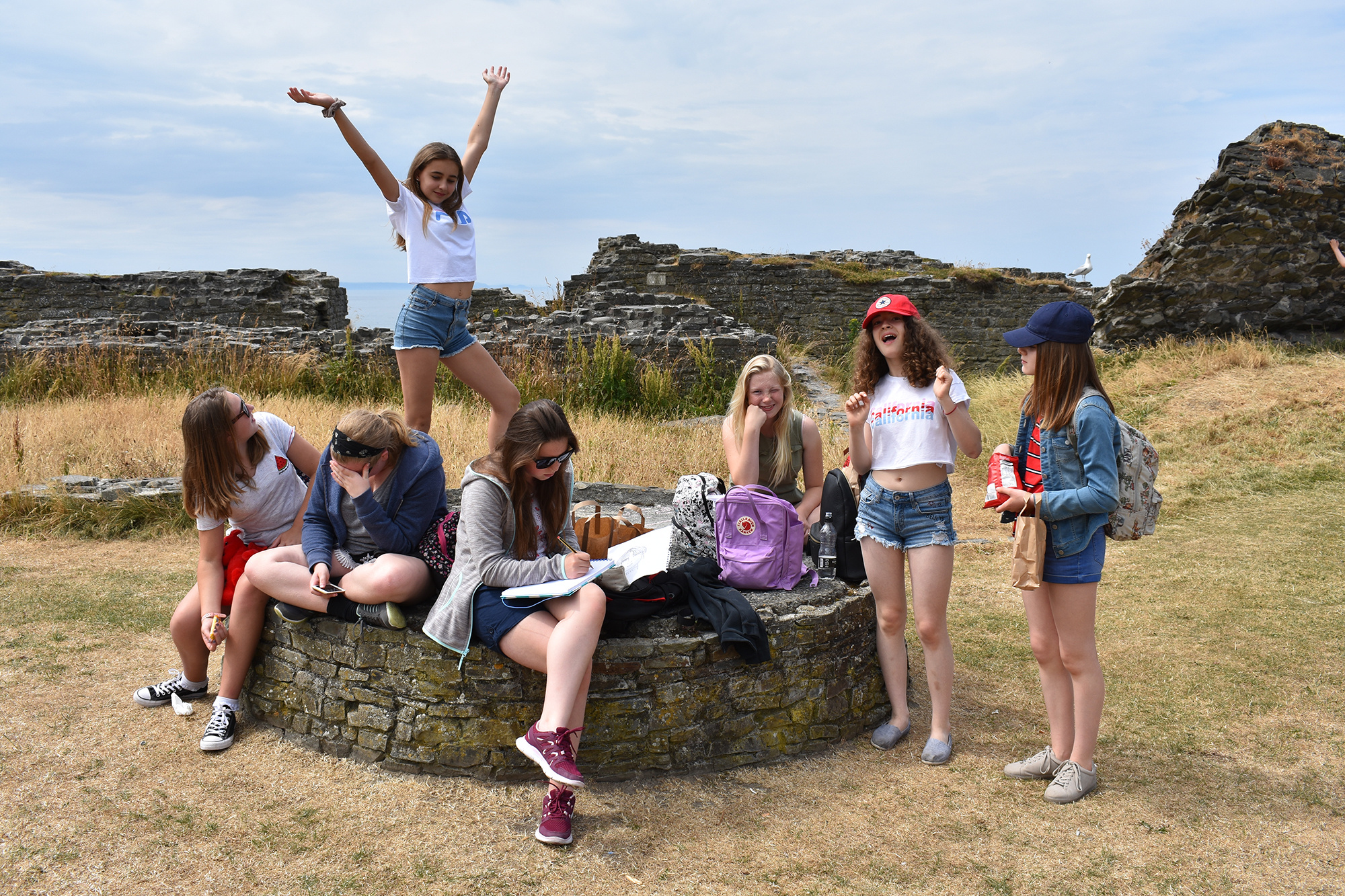 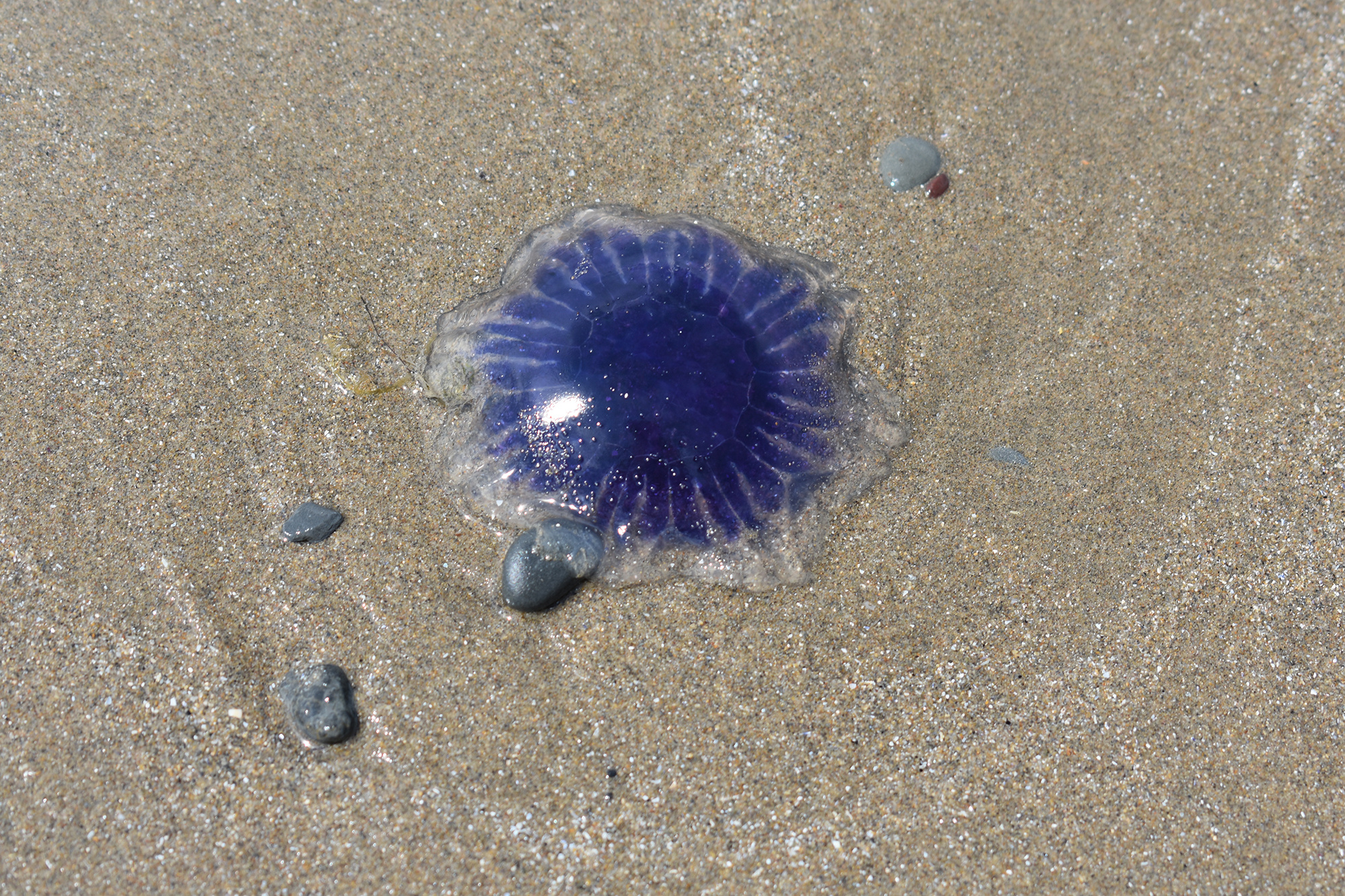 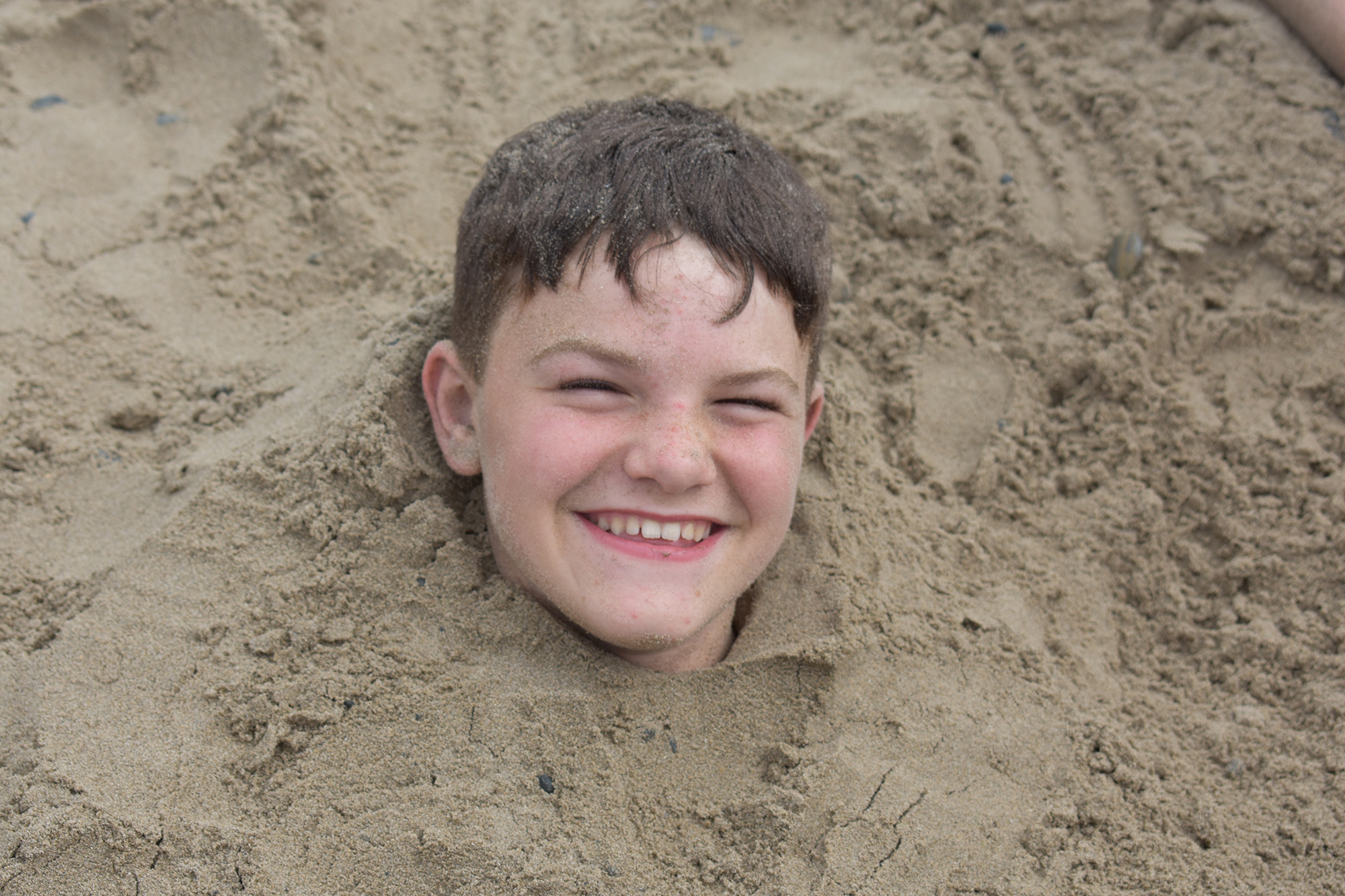 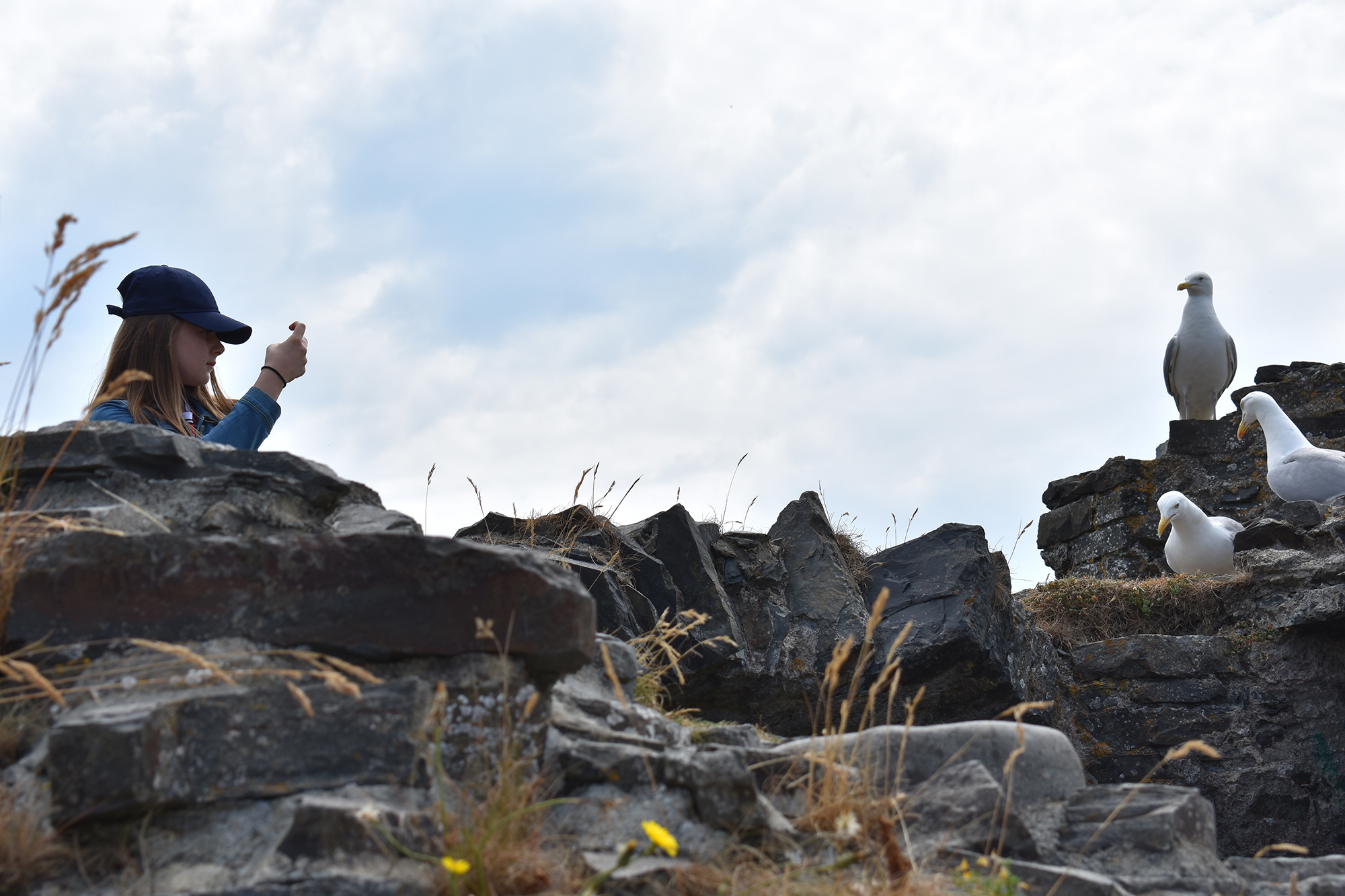 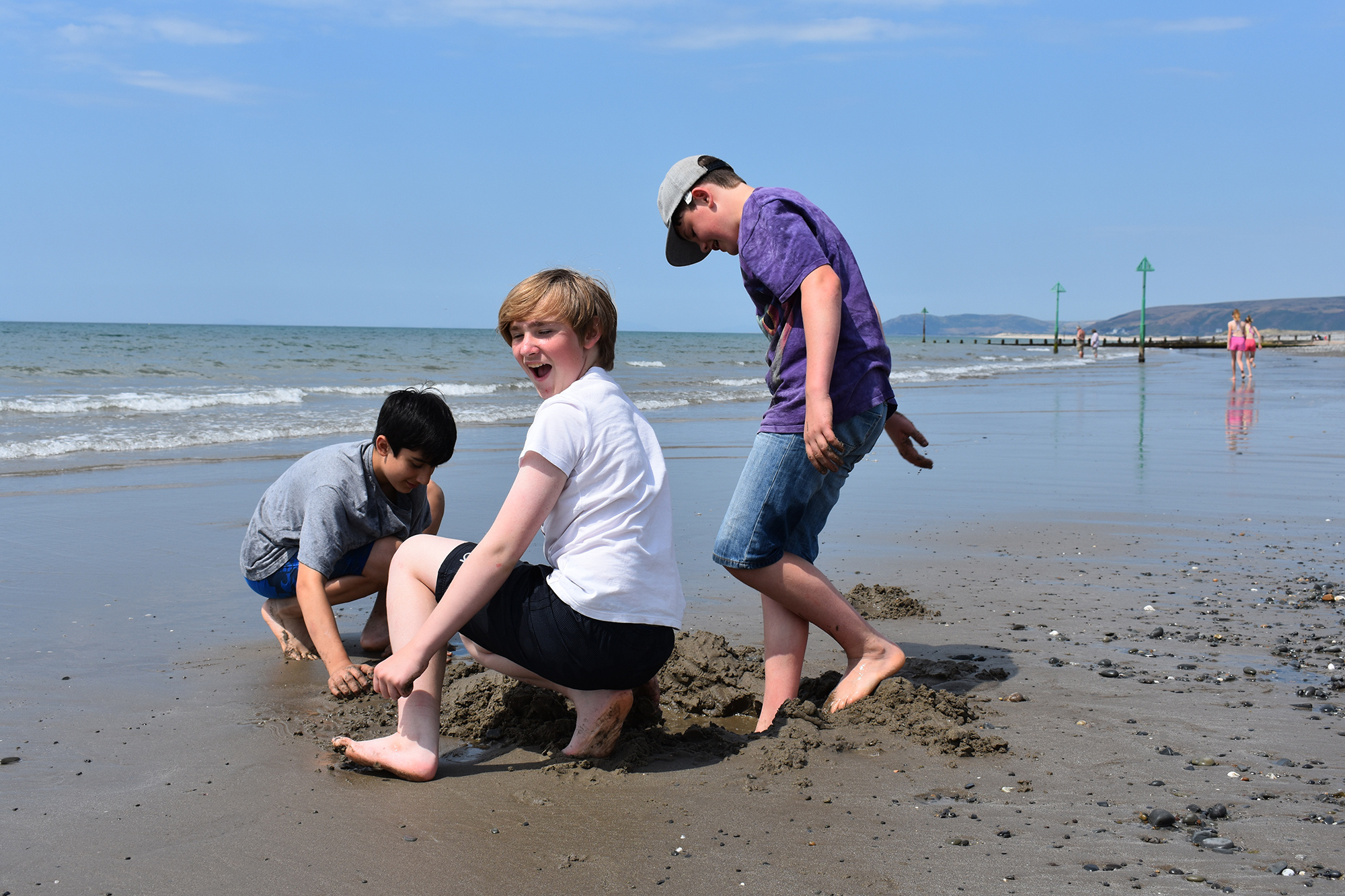 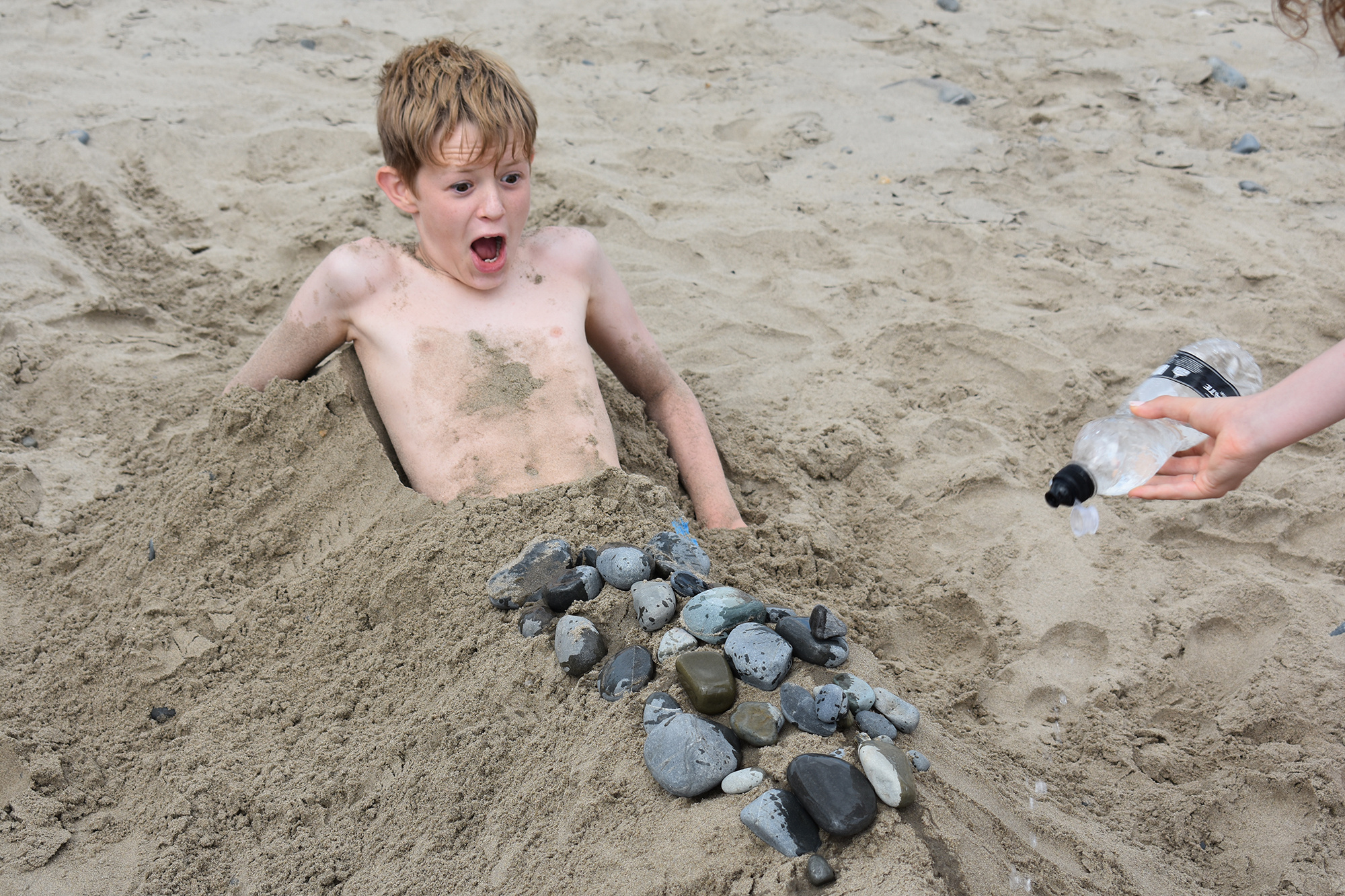 We had a very early start on Thursday in order to make the Snowden Mountain Railway, where we travelled 1,000m to the summit of the highest mountain in Wales and England. The views, both on the journey and from the top, were spectacular! In the afternoon we managed to find a picturesque waterfall where we had a welcome chance to cool down. 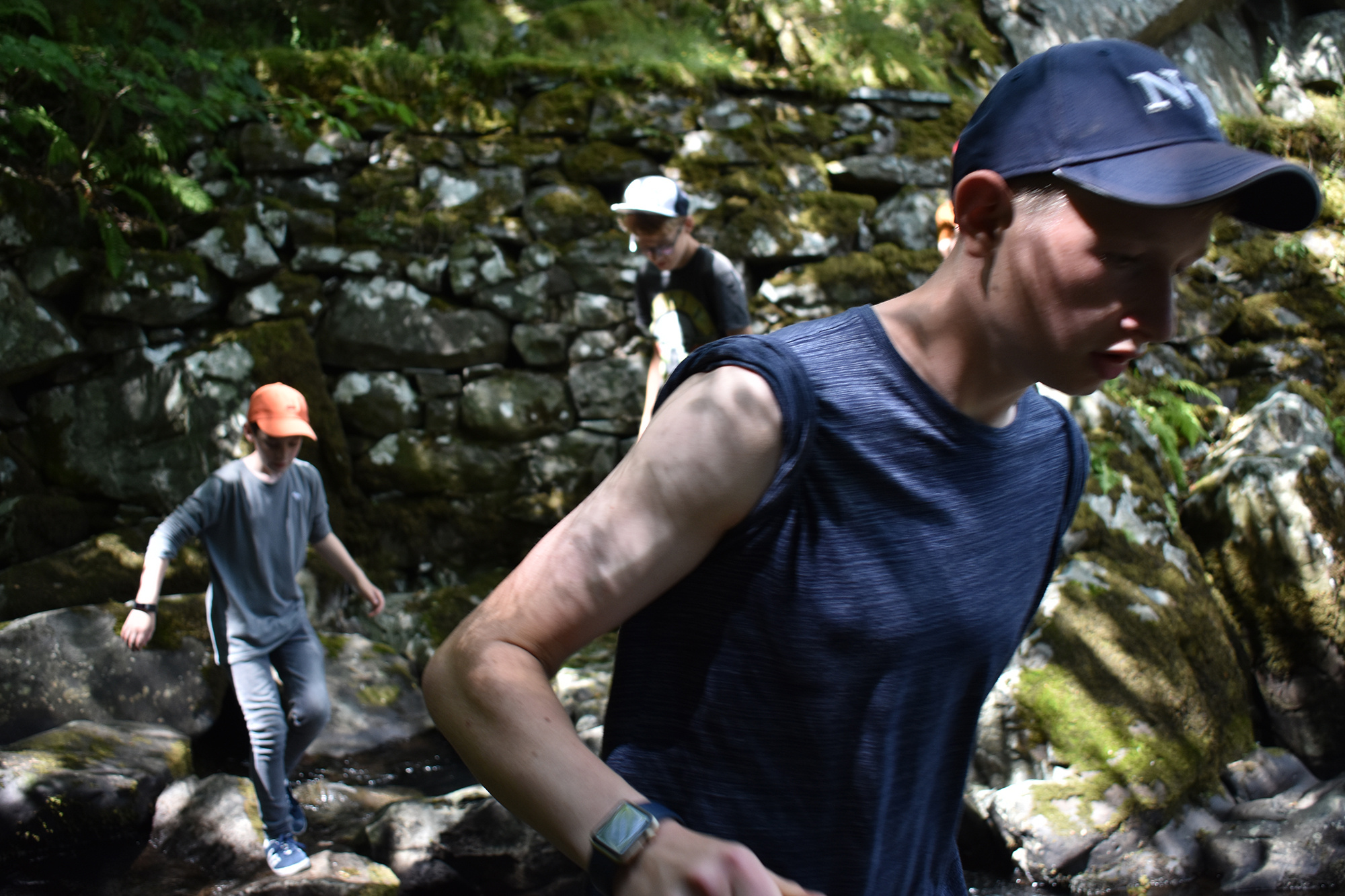 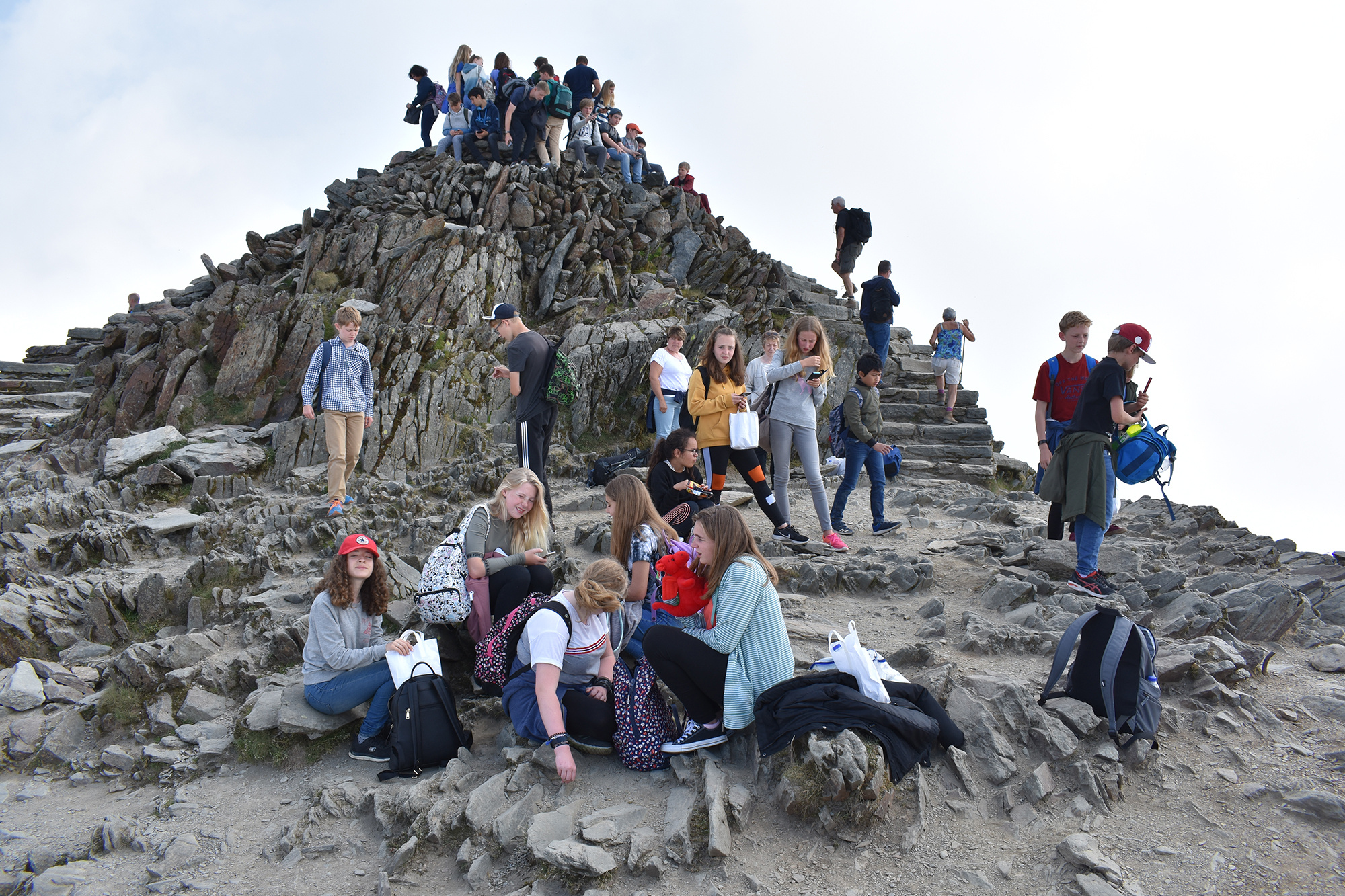 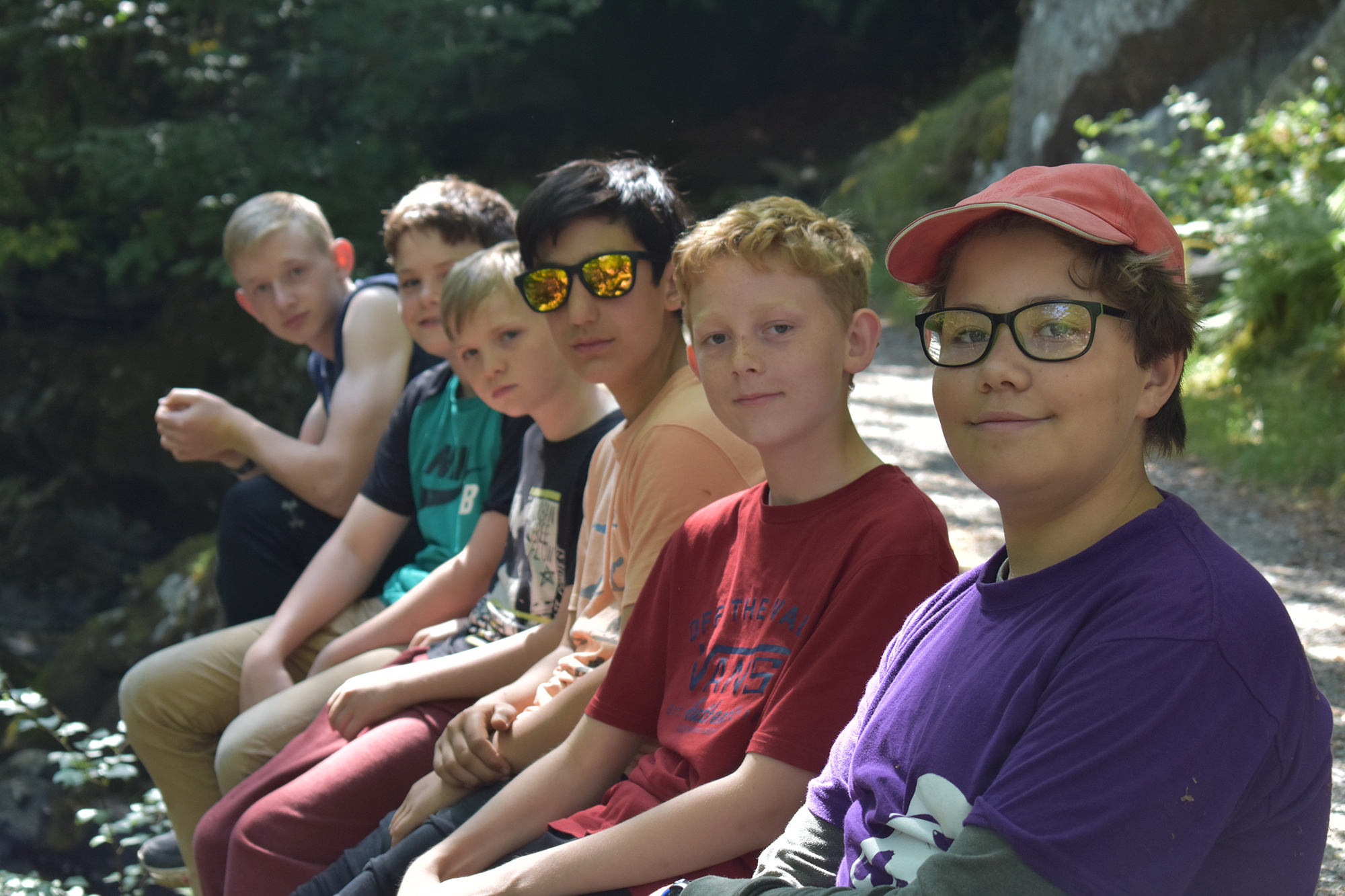 Friday was the final day of our trip, but we could not miss the opportunity to visit Caernarfon Castle on the way home as well as the Centre for Alternative Technology (CAT). At the castle, pupils were able to sketch the ramparts and explore. A special mention should be given to Ethan who compiled an impressive scrapbook from the week and who took the prize for the best effort. Caernarfon Castle was built in 1283 by Edward I as a sign of his status and his control over the Welsh. It is also the place where Prince Charles was inaugurated as Prince of Wales, a tradition which Edward I started to honour the eldest son of the monarch in the Middle Ages. 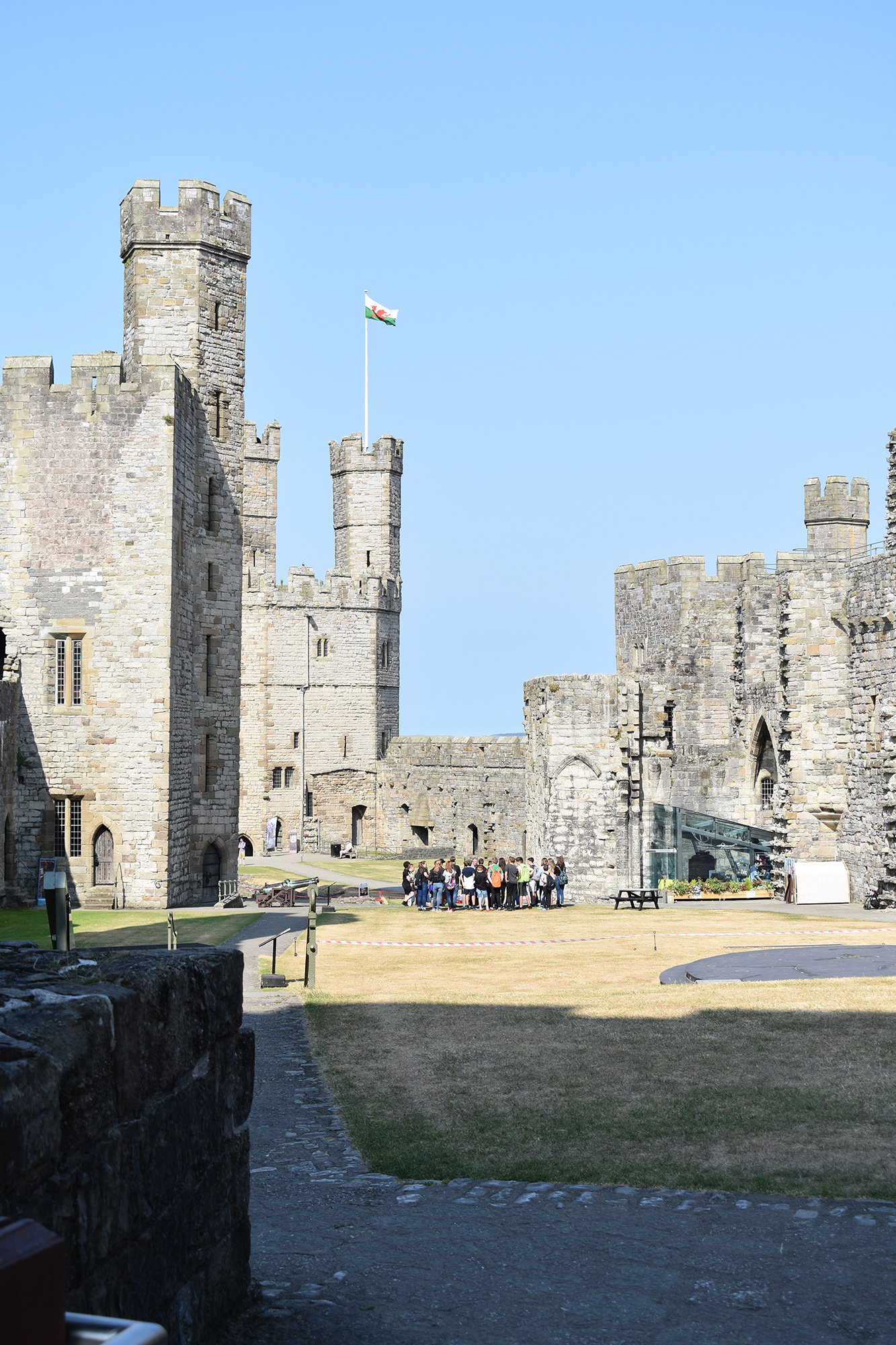 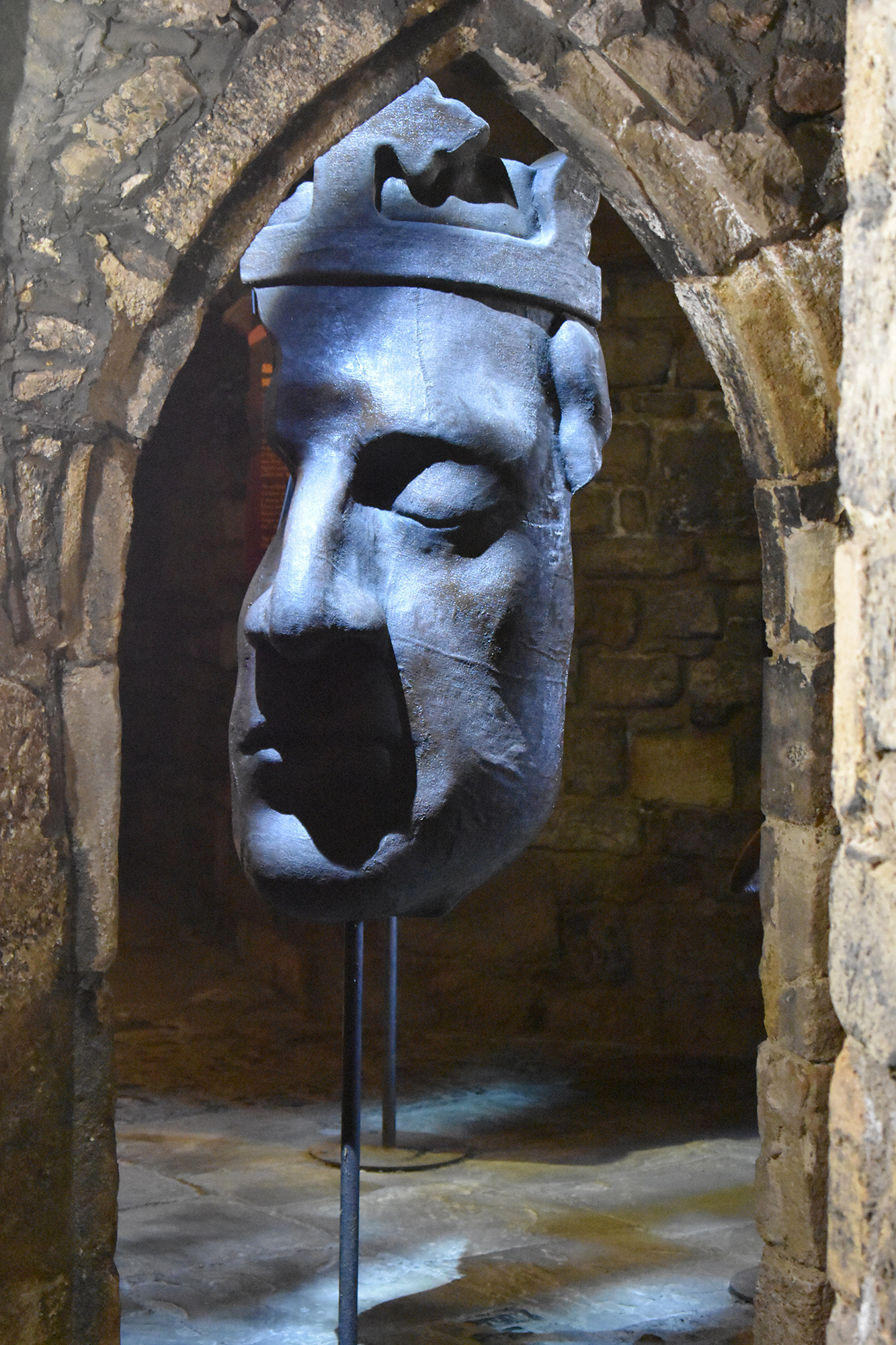 At CAT we had an opportunity to discover more about sustainable technology, with many interesting exhibits about how the UK can achieve its goal to become carbon neutral. It was an inspirational place and it was really refreshing to see and hear the positive outlook of their staff about tackling the challenges of climate change. 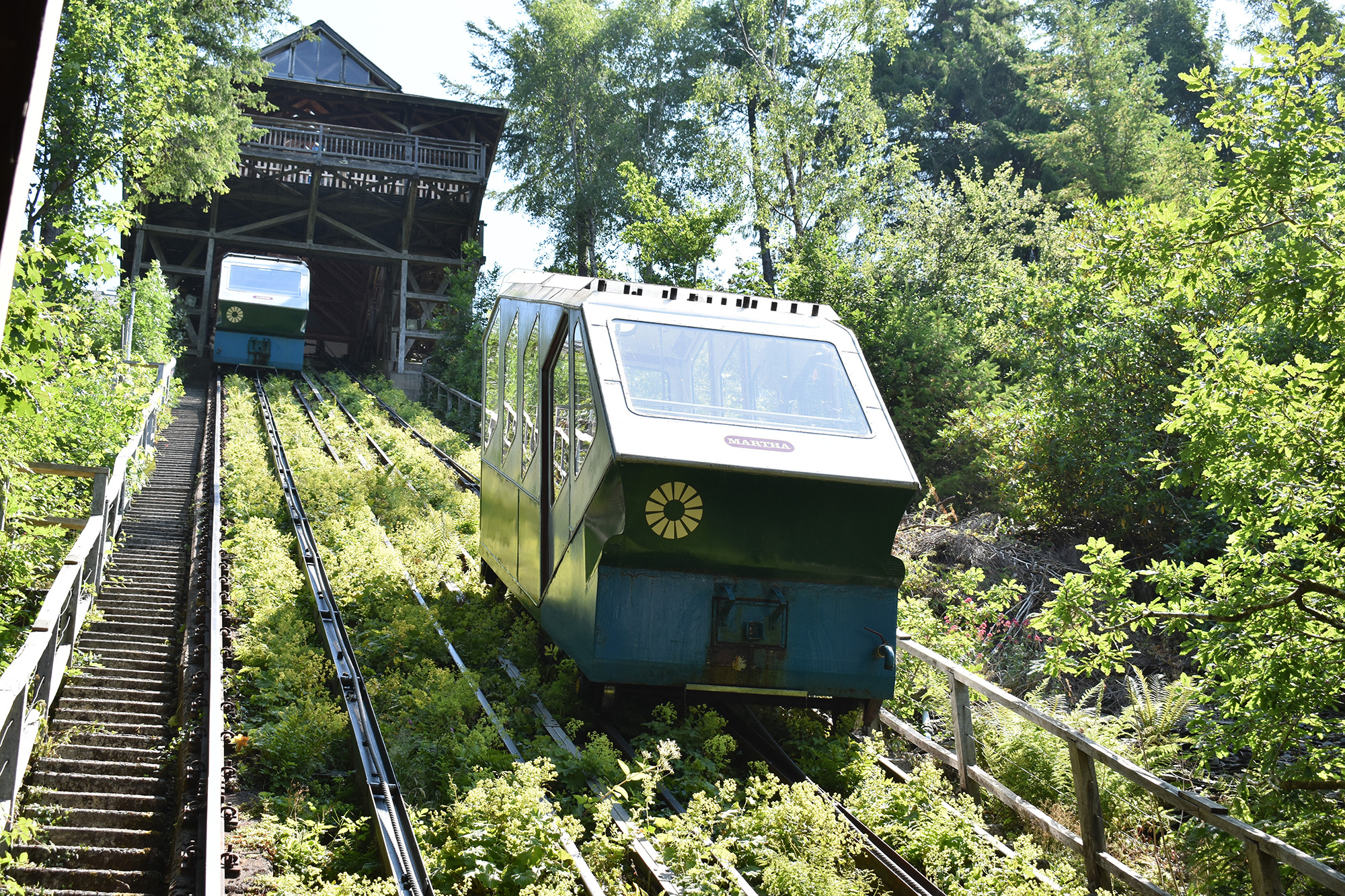 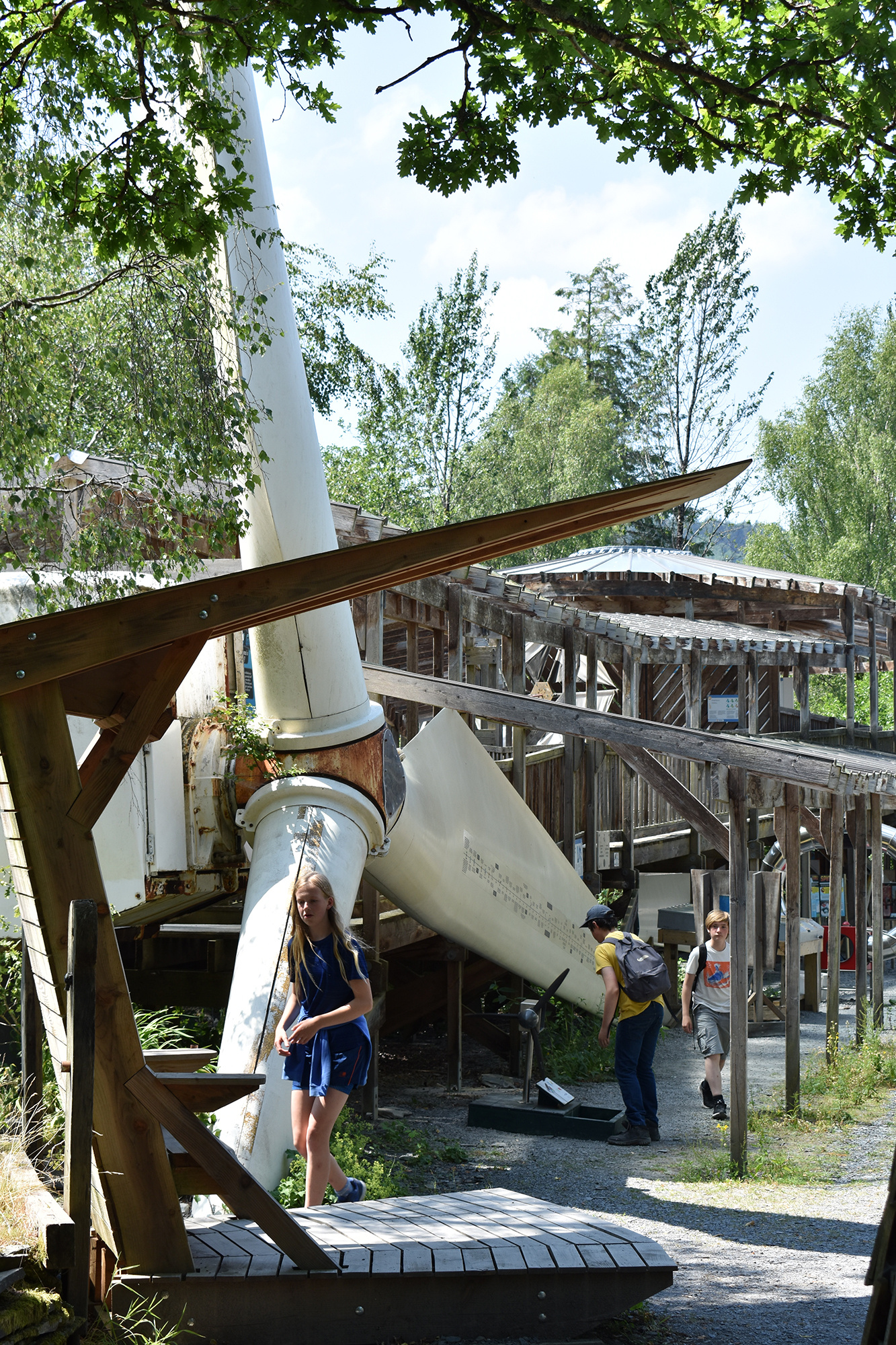 This was an exciting inaugural tour of Wales. Deer Park pupils were patient during the travelling and were really enthusiastic and engaged during the site visits. It was great to see them showing resourcefulness and a sense of adventure in the great outdoors. They were a credit to the school and I hope that this trip will stay in their minds for many years to come as a new life experience.

Peter commented "I really enjoyed the beach - it was exciting to see crabs and jellyfish!" and James said "My favourite part of the trip was going up Snowden. It felt like a once in a lifetime opportunity and I am afraid of heights, so it felt good to be on top of a mountain! It is something that I won't forget."