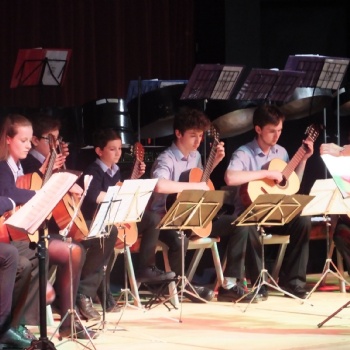 Over 90 pupils took part in the Expressive Arts Spring Showcase on Thursday 28 April, with performances including solo singing, instrumental ensembles and a large dance group.

With the Main Hall as jam-packed as the programme, the evening kicked off with the Guitar Ensemble playing ‘Rocky Mountain Stream.’ The audience were asked to imagine Middle America, whilst appreciating performers in this ensemble from Years 7 to 11 with Head of Expressive Arts, Dan Cook, who played with the guitarists. Commenting on the event Mr Cook said, "I was really pleased with the amazing variety of the programme. It really showed the hard work of all the Extra- -Curricular Clubs, as well as some brilliant individual performances."

One of those brilliant individual performances was Young Musician of the Year winner Beth and her clarinet performance of Adagio (Movt 2) from Clarinet Concerto K. 622. Beth in Year 11 said, "I've had the privilege of performing in many of the concerts at Deer Park over my 5 years here, and the overwhelming talent of my peers never fails to amaze me. The Expressive Arts team worked exceptionally hard to make this year’s concert as remarkable as it was, not only showcasing the talent, but overall diversity, courage and commitment of the student community. As my last chance to perform, it was a pleasure to be a part of what was an emotional, inspiring, final concert, and hope to return next year to see what new talent has been brought to life." 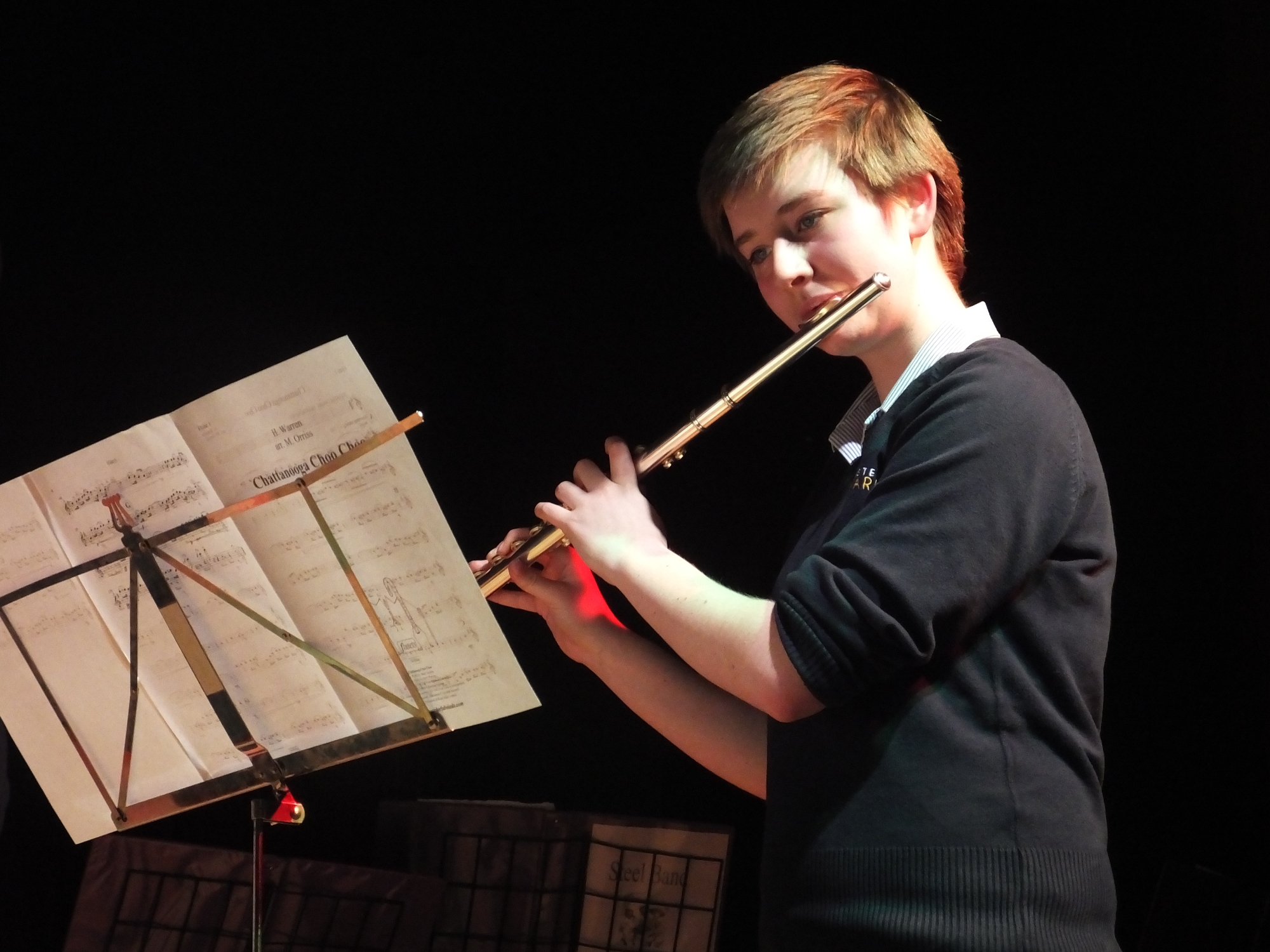 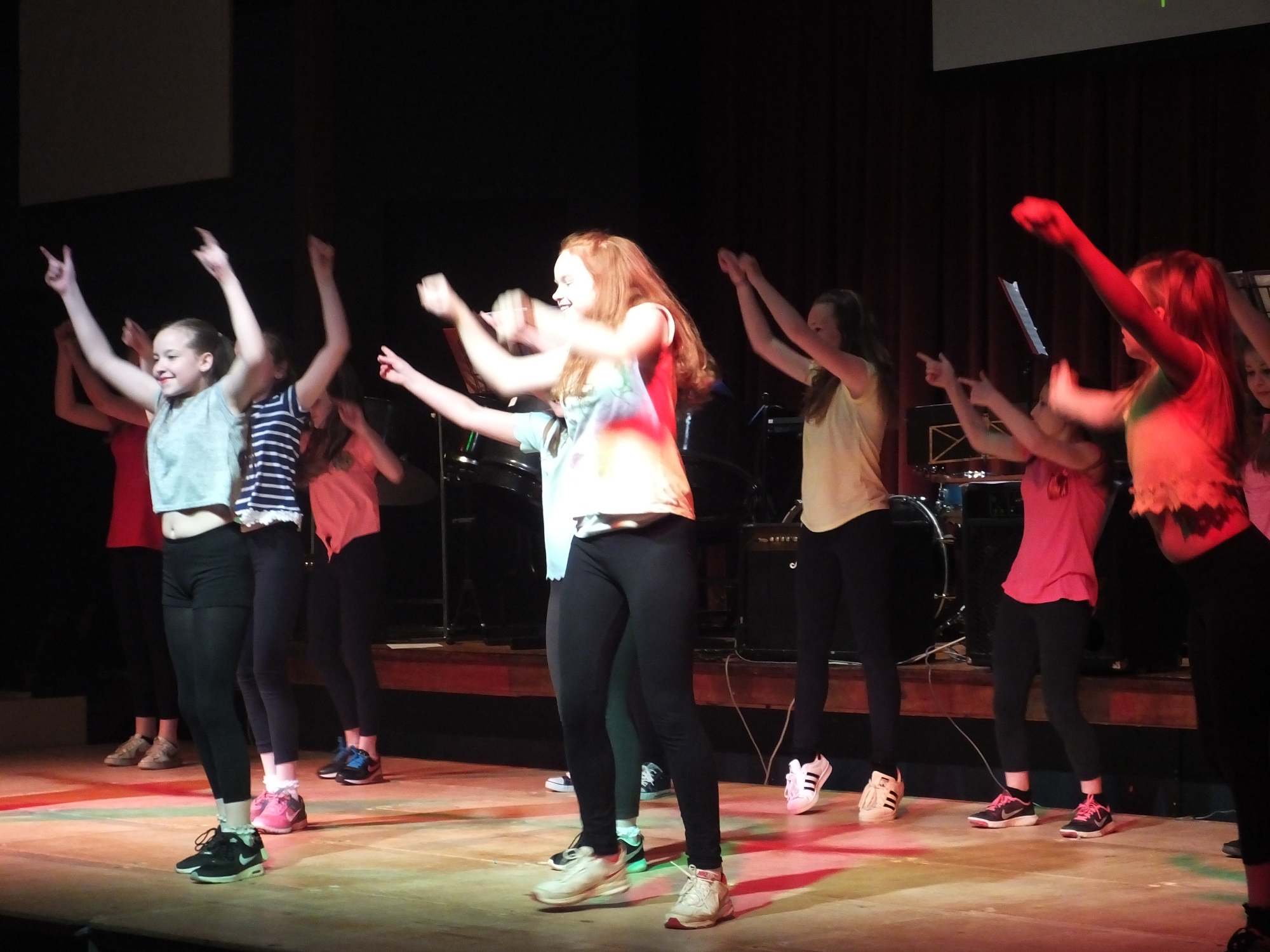 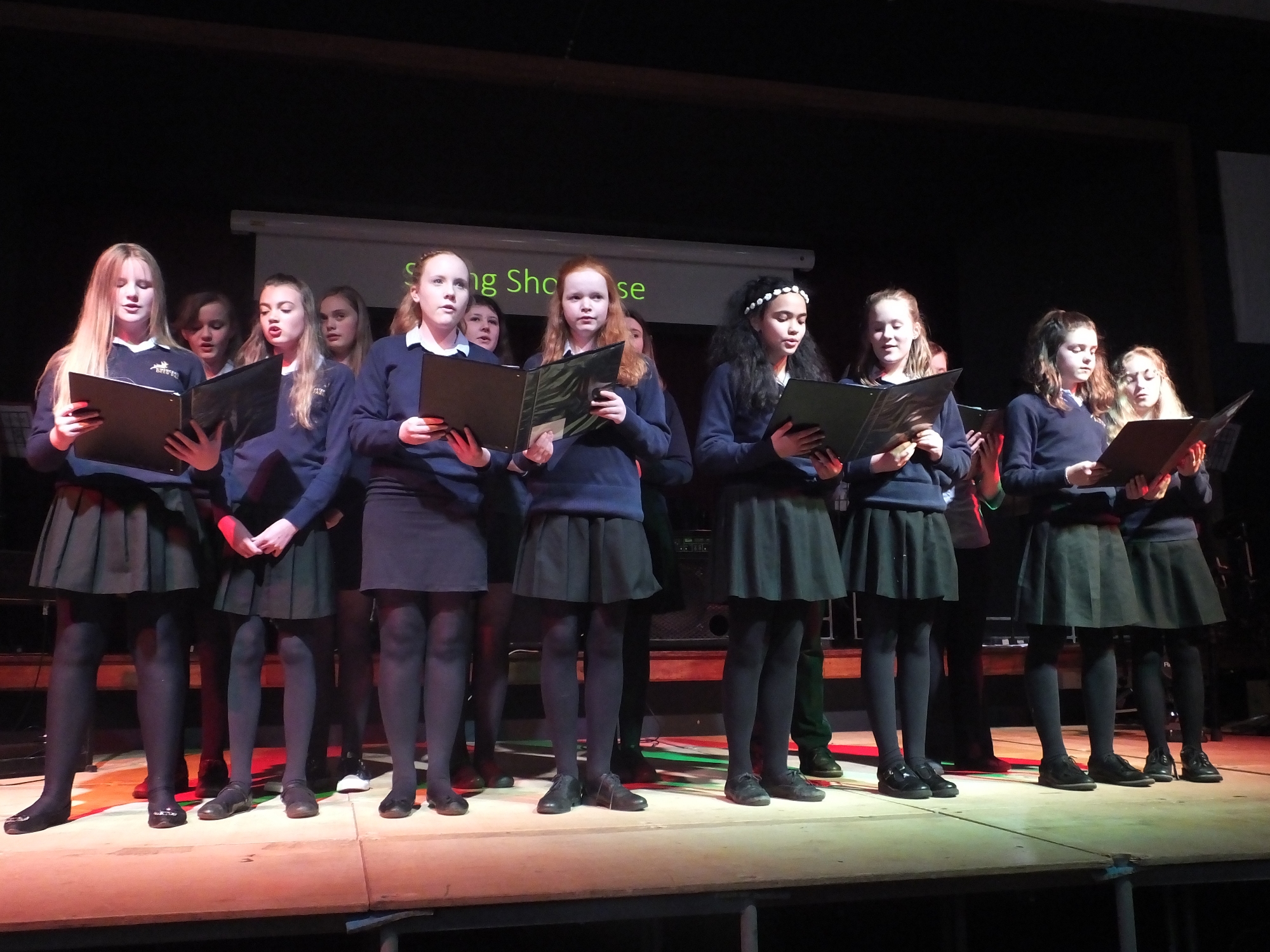 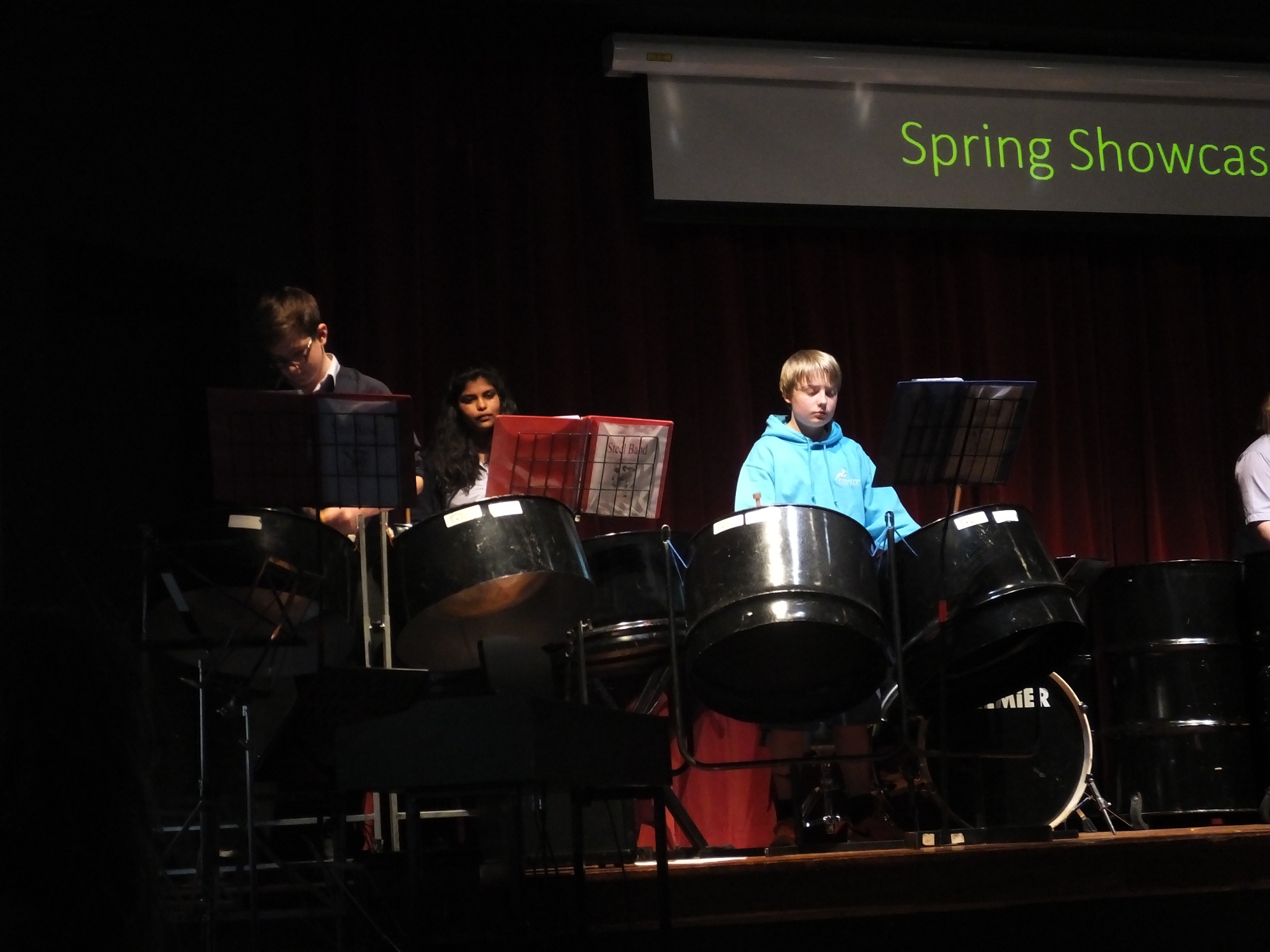 There was also a variety of other disciplines on show and Cara in Year 8 commented on her part in one of the drama pieces, "I performed lots and loved it. I am part of Drama Club and we created a piece called ‘Making Movies’ which was able to incorporate everybody’s ideas into the sketch. I also sang for the Ukulads and Ladies which was nice as it was two clubs combined. The concert was really good!"

The Ukulads and Ladies is one of the newest clubs at Deer Park, with thirteen members, including music teachers Mr Cook and Miss Townsend. It was great to see even more pupils taking part in the showcase. Sam in Year 9 said "I was very nervous when I stepped on stage, but once I had performed I realised how much I enjoy taking part in Expressive Arts events. I wasn’t part of the Steel band but they were my favourite act."

The Dance Club closed the evening with their energizing performance to Fleur East’s ‘Sax’. Pupils skipped, turned and tumbled across the stage to give the audience one last treat before they headed home.

Liz Lang, Deputy Head, announced the winners of the raffle which was supporting the Ghana 2017 Trip, before thanking parents and staff for their involvement in making the performers and evening such a success.

We are incredibly proud of our Expressive Arts faculty and the opportunities that our pupils have to study Music, Drama and Dance, both within the curriculum and through our Extra Curricular Clubs. Well done and thank you to everyone involved.