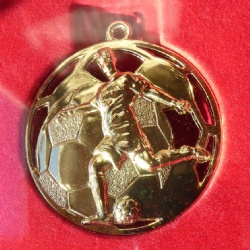 On Wednesday 9 May 2018, our Year 10 Football team unfortunately came to the end of their winning streak, losing in the County Cup final to Mangotsfield School 8 - 2.

For the first 20 minutes it was very even at 0-0 and we had a number of chances to take the lead but could not break the deadlock. Mangotsfield grew in confidence and started to take control of the game, particularly in midfield. We finally succumbed to the pressure and conceded 2 quick goals just before half time. This took the wind out of our sails and we seemed to lose a bit of belief early in the second half and conceded quickly again. Mangotsfield showed real physical strength and technical quality at this point and we struggled to keep up with the pace of the game.  However, we did still look dangerous in attack, creating chances, hitting the crossbar and eventually got a couple of goals back from Leo and Luca. Unfortunately we then had a player sent off which affected the balance of the team and we struggled to keep them out as we gave them too much space and made individual and team errors. 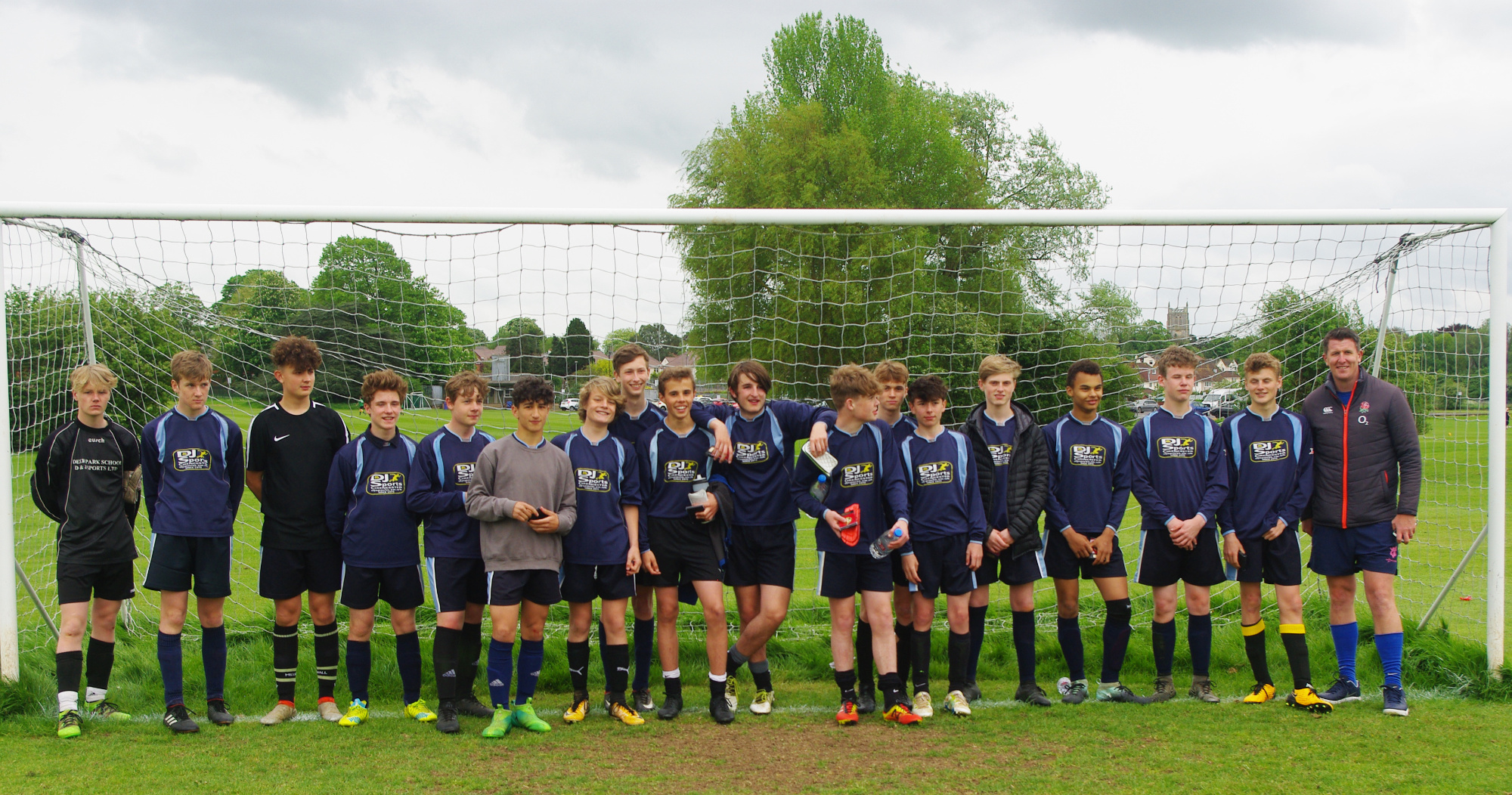 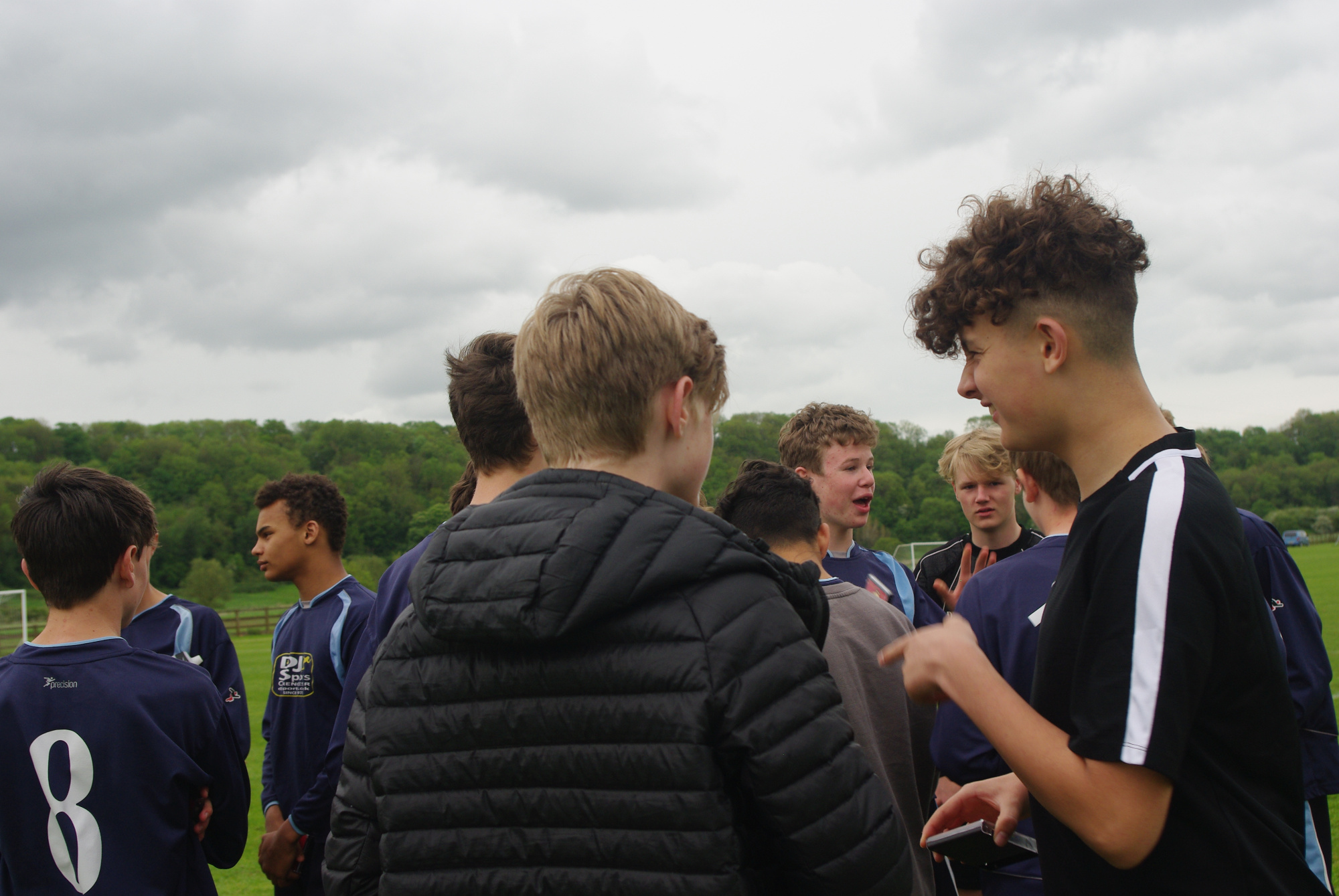 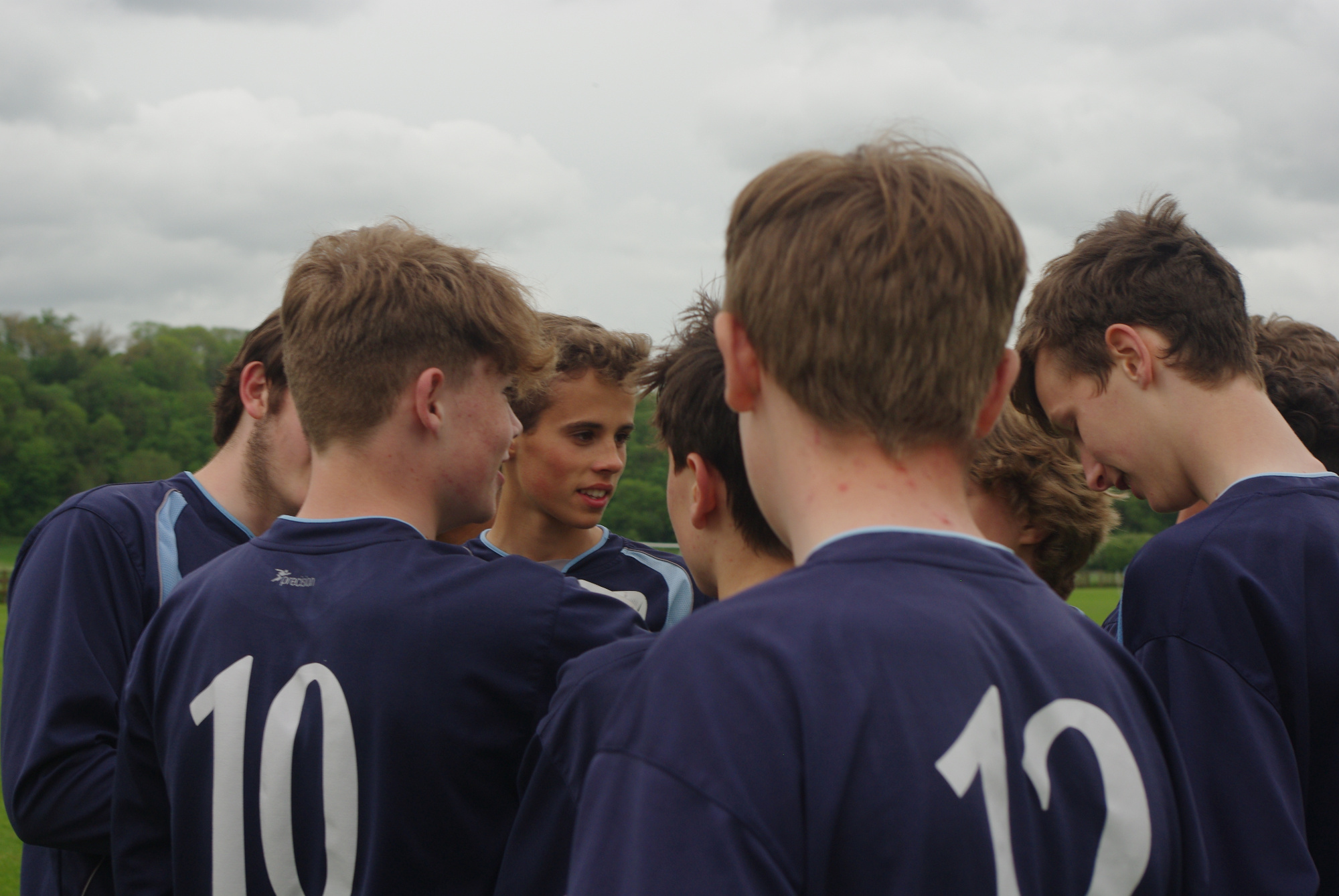 Overall, Mangotsfield were the superior side and deserved to win and consequently we fell short at the final hurdle. It was a disappointing end to a superb season. Credit though to the boys in getting to the county final - an outstanding achievement. But we must learn from this as a team and be more resilient, particularly when we have been put in a losing position. Bring on next season!

"I am gutted that we lost but we were beaten by the better team. We made too many mistakes and the team collapsed. But overall a great season. We will learn from this and come back stronger next season." Orlando (Captain)

"We struggled to play our expansive game on a small pitch and we were physically outmatched." Luca

"I wish I had reacted differently to the situation." Ameer

Headteacher Ms Henson commented: "I am very proud of the team’s achievements. It has been interesting to watch their progress over the last two seasons and I am sure they will take more learning from this and come back even stronger in Year 11."

You can read about their journey to the final here: