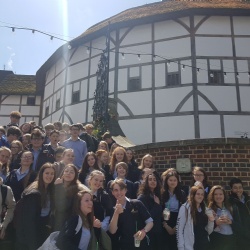 Over the course of Tuesday 1 and Wednesday 2 May 2018, 138 Year 10 GCSE History pupils from Cirencester Deer Park School enjoyed an excursion to London. The purpose of the day was to visit two sites connected with the GCSE course: The Globe Theatre and the Science Museum.

After an early departure at 07:30 and a long journey into London, we reached Southwark and walked along by the River Thames to visit Shakespeare’s Globe, which is next to Tate Modern. The Globe Theatre is the chosen case study for the 'Elizabethan England' unit of study in the History GCSE examination.

At the Globe the pupils enjoyed a guided tour, including the history of the theatre from 1599 to today. On the tour we discovered that the Globe had changed location to Southwark in 1599, after the Puritan landowner of their site in Shoreditch refused to renew the lease. Our pupils discovered more about the original owners of the building; actors who were also shareholders in the Lord Chamberlain's Men, including William Shakespeare who owned 12.5% of the original Globe. Pupils learnt more about the kind of plays that would have been viewed in the original Globe and the type of audience in Elizabethan England, where shows could accommodate up to 3,000 people. 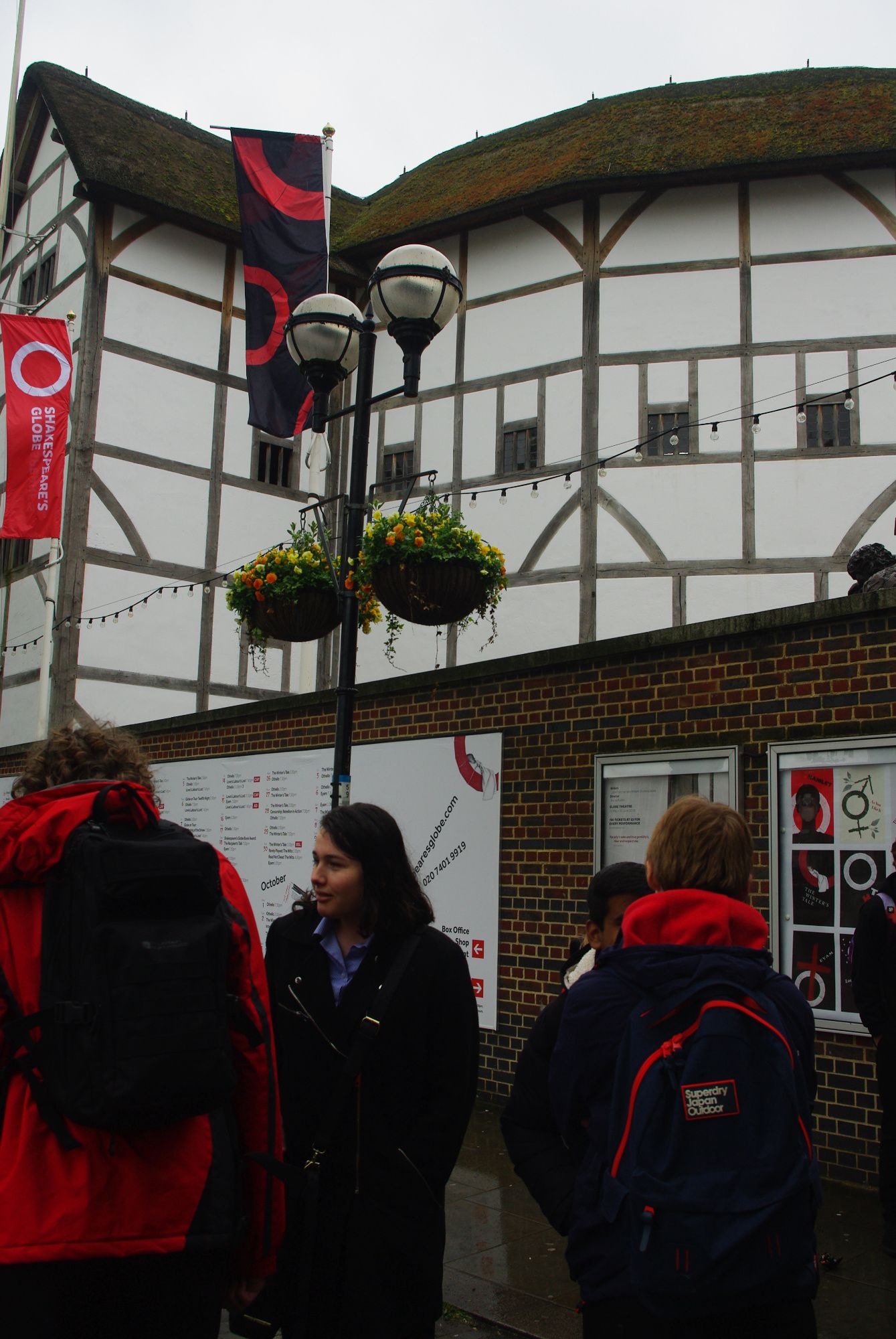 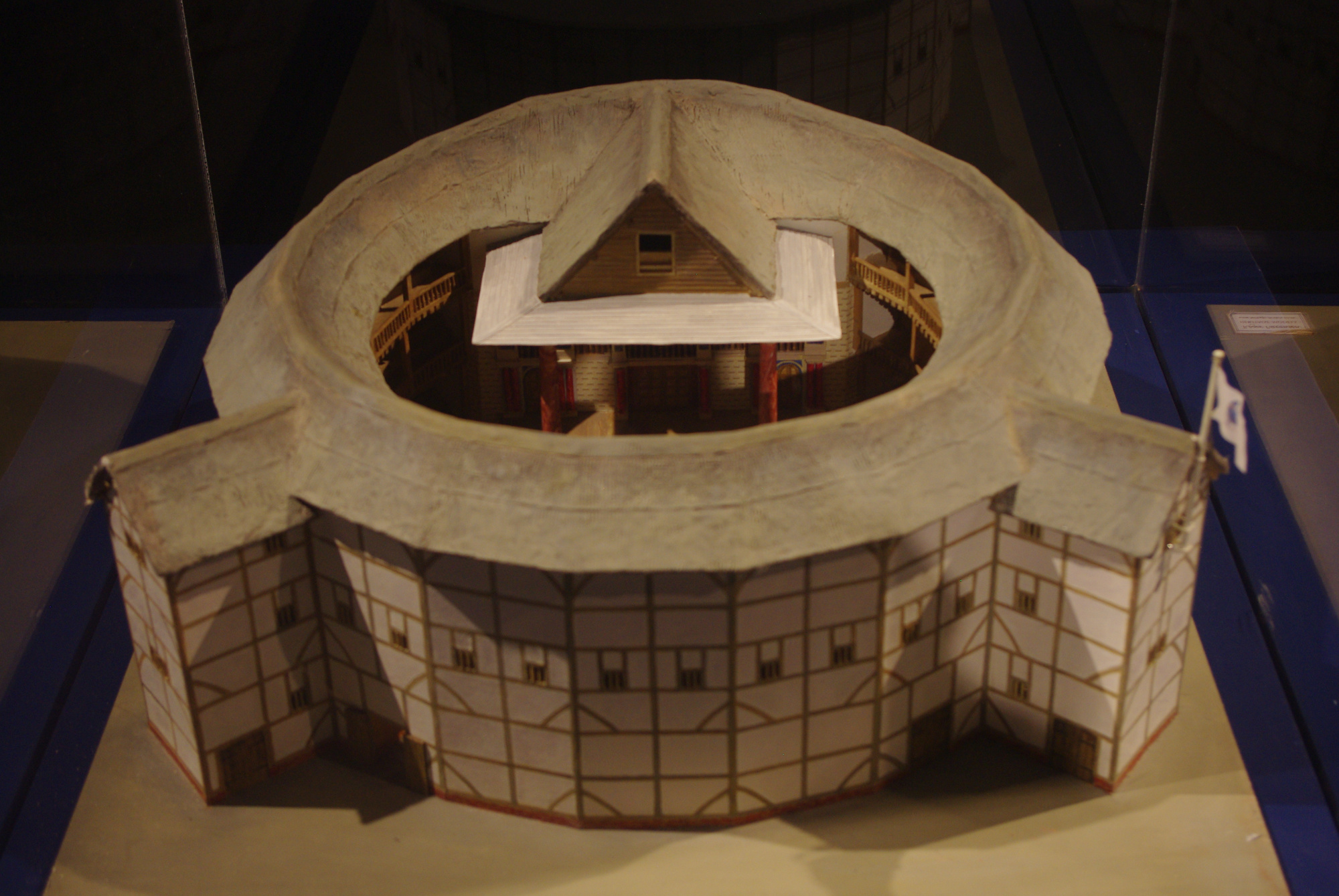 The original Globe burnt down when a special effect involving a canon went horribly wrong, and although the current Globe is a reconstruction, this modern building has been built using the same materials and construction methods. We had a good insight into what a theatre experience would have been like in the 1600’s and on Wednesday we were lucky enough to see rehearsals for the current running show of Twelfth Night, which allowed pupils to have the full experience!

“The trip was very informative and enjoyable. Our Globe tour guide was enthusiastic and I feel it will help prepare me for the exam next summer.” Harry

"The tour of the Globe was very beneficial as we learnt a lot, they talked about how it had burnt down and put the location into context so it was educational, whilst still having fun!" Georgia

After lunch by the Thames, we visited the Science Museum in South Kensington. This was an opportunity for pupils to visit several exhibits linked to 'Britain: Health and the People', which makes up the second aspect of the GCSE course. 'Journey Through Medical History' has numerous weird and wonderful artefacts and 'Wounded' shows the advancement of medicine and surgery as a result of warfare in WW1. A new 'Superbugs' exhibit demonstrates the challenges faced by doctors in the 21st century.  Joe commented “The Wounded exhibit at the Science Museum was interesting and helped me understand the sophistication of medicine at that time.”  Joe 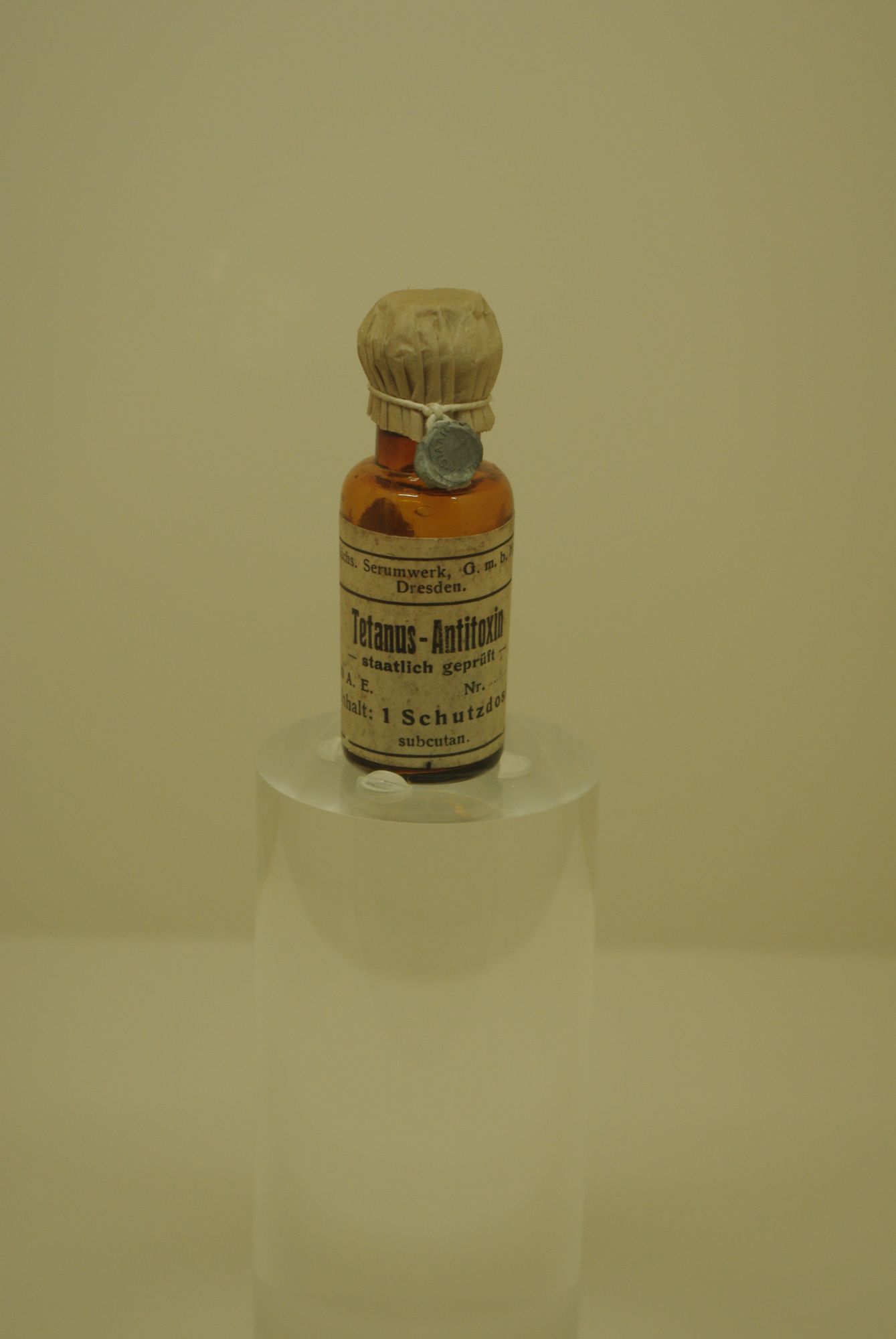 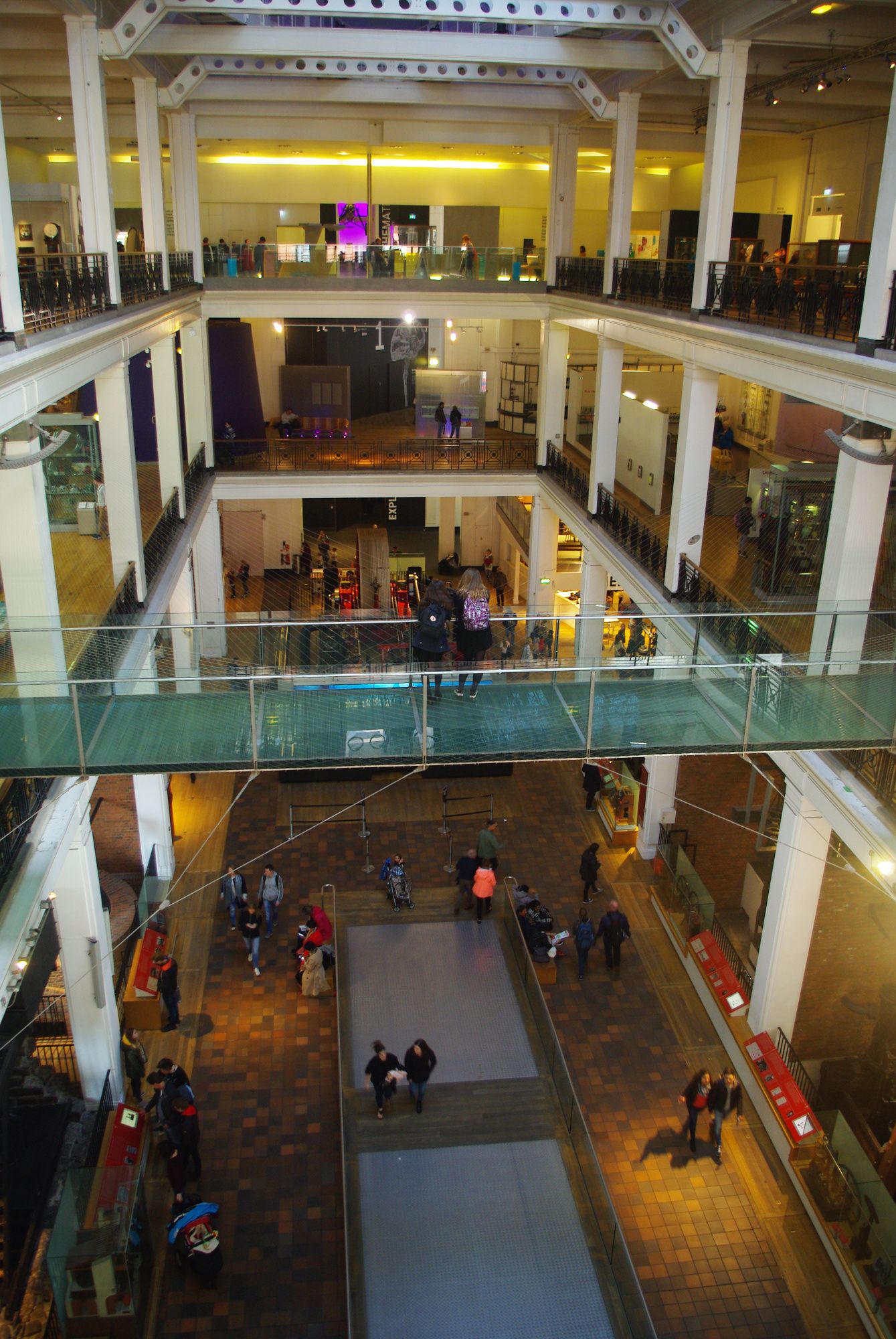 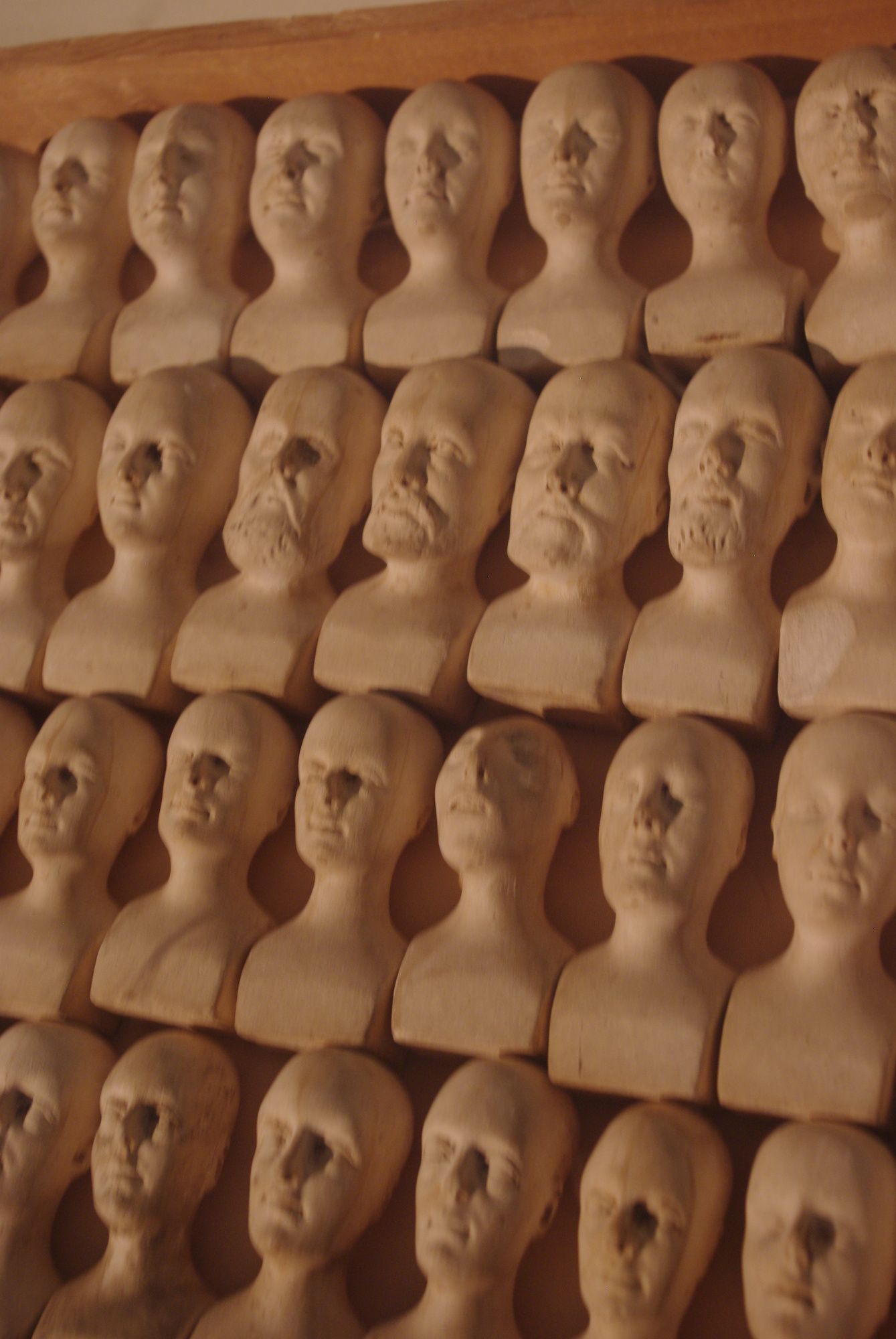 The behaviour of all of the Year 10 pupils on the tour was commendable and our guides were surprised, and impressed, to see so many pupils taking detailed notes and photographs to help them with their research. This was an informative day and will help to consolidate learning from the GCSE course.

History teacher Mr Ferne, who supported on both days, commented “The tour of the Globe was engaging and informative and really helped to drive home the key points surrounding the exam. The Science Museum gave the pupils the chance to explore independently and the medicine and war exhibitions were brilliant!”

Miss Hickey, Assistant Head of Humanities, who led the trip, commented “The Globe is a truly impressive building and it was great to find out more from the experts. Watching the rehearsals has definitely made me want to go back and see a show!”