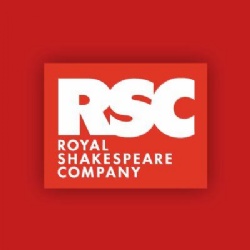 Trip to the RSC in Stratford-upon-Avon

After school on Monday 26 March 2018, a group of our high achieving Year 11 pupils and their English teachers travelled to the home of Shakespeare to watch the Royal Shakespeare Company's production of Macbeth.

'Returning home from battle, the victorious Macbeth meets three witches on the heath. Driven by their disturbing prophecies, he sets out on the path to murder. Shakespeare’s darkest psychological thriller marks both Christopher Eccleston’s RSC debut and the return of Niamh Cusack to the Company.' RSC

Our GCSE English Literature pupils study Shakespeare's Macbeth, aka The Scottish Play, as part of their course in Year 11. Starring Christopher Ecclestone as the ill-fated lead, this sold-out run has been astounding audiences since it opened and our Year 11s were able to see why first-hand. The show was mesmerizing, with the ticking clock in the background counting down to the precise moment of our tragic hero’s death. Although it was a late return to Cirencester, this inspiring trip was definitely worth it as two bleary-eyed students commented the following morning:

‘It was really good and made the play much easier to understand!’ – Chloe 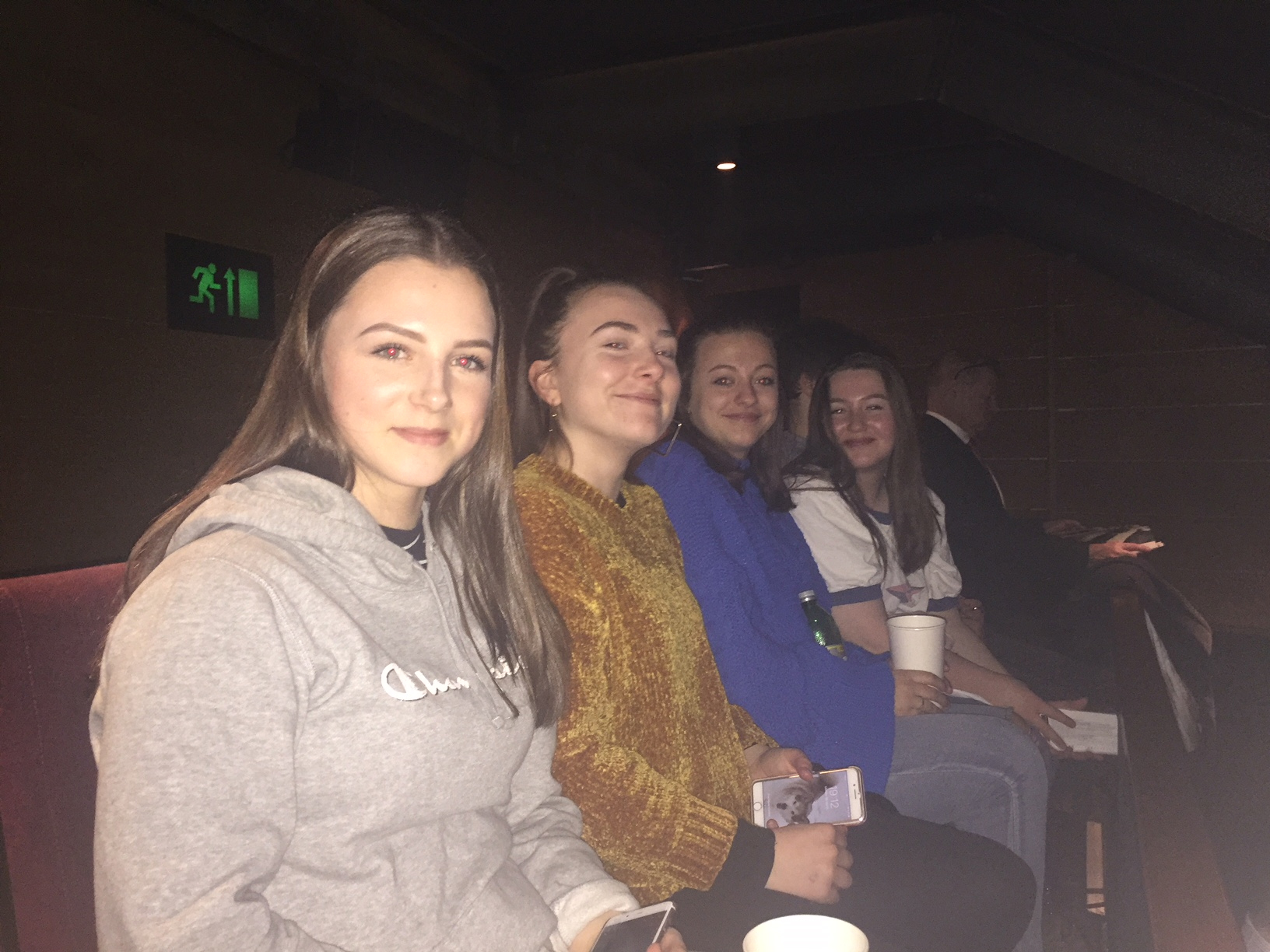 This RSC production will be broadcast live to cinemas on Wednesday 11 April and will then transfer to the Barbican as part of a London season from October 2018 – January 2019. The National Theatre Macbeth, with Rory Kinnear and Anne-Marie Duff, will be broadcast to cinemas by National Theatre Live on Thursday 10 May. Tobacco Factory Theatres in Bristol have a production running until 7 April 2018.

For those pupils who did not travel to the RSC, we hope that they will have the opportunity to see a production in school next term. More details will follow.