Our Year 8 Football team have had a superb season this year and finished as runners up in the Stroud and Cotswold District.

The team initially finished 2nd in their Cotswold group after a 3-1 victory over Sir William Romney School and a 4-2 victory against Thomas Keble School. They drew 5-5 against Farmors School and unfortunately lost a close encounter with Kingshill School 3-2. This led to a semi-final, on Tuesday 20 March, away to the winners of the Stroud District group, KLB School. Our boys in the first half played some superb passing and moving football and led 2-0 at half time after goals from Tyler and Adam; in the second half, the team defended resolutely and did concede one goal; however, the  goals in the first half were enough to progress to the final.

The District final was an all Cirencester tie, against Kingshill at Cirencester Town Football Club on Monday 26 March. It unfortunately proved to be one game too many for the team, as they lost to a very good Kingshill team. Despite losing, our team showed great character and battled away right up to the final whistle. 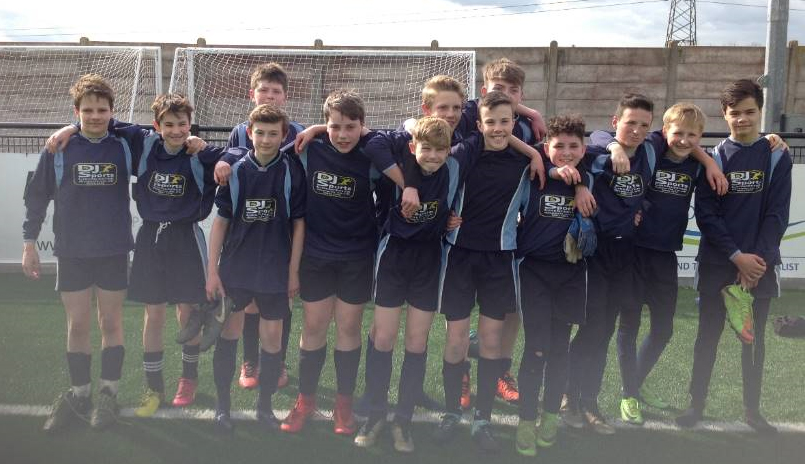 Team captain Zak said “It went well because we improved to finish 2nd in the District. We played some good passing football and it was good and fun to be captain. It was also nice to have Jack’s help organising the team.”