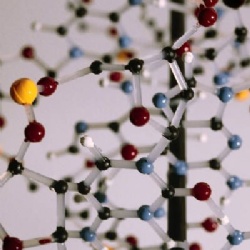 As part of Cirencester Deer Park School's Science Faculty in Focus this month, March 2018, we are encouraging our pupils to enter take part in a national competiton.

Enter this national Science competition, organised with the Royal Society of Chemistry. There is a £100 prize for the winning pupils and £500 for each school in each category.  There are three categories - Building Services, Health and Medicine, Renewable Energy and Transport - both at KS3 and KS4 level.  Apart from the winners, there are also runners up and highly commended categories – any of which would be prestigious to win in a national competition!

Pupils should talk with their Science teacher about how to enter. Deadline within school will be the end of April. We will send off the best entries. Good luck! Look at 2017 winning entries…

Read about their trip...

Stephen Hawking was a British scientist, professor and an author who performed ground-breaking work in Physics and cosmology, whose books helped to make science accessible to everyone. Over the years, Stephen Hawking wrote or co-wrote a total of 15 books, e.g. 'A Brief History of Time'. This informative book became an account of cosmology for the masses and offered an overview of space and time, and the existence of God and the future. Since its publication, it has sold millions of copies worldwide and has been translated into more than 40 languages.

The news of his death touched many in his work field. Fellow theoretical physicist and author Lawrence Krauss tweeted: "A star just went out in the cosmos. We have lost an amazing human being."

His children said "We are deeply saddened that our beloved father passed away today. He was a great scientist and an extraordinary man whose work and legacy will live on for many years. He once said, 'It would not be much of a universe if it wasn’t home to the people you love.'" 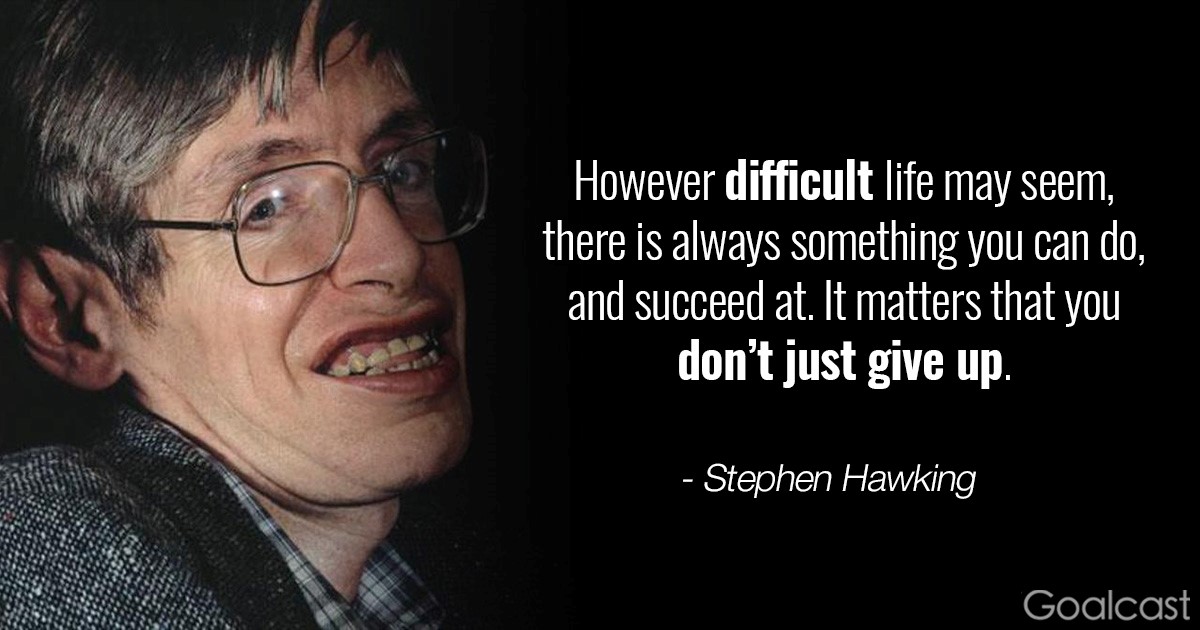 Dr Tipping, our Head of Science, has chosen three quotes he believes sum up Stephen Hawking:

“One, remember to look up at the stars and not down at your feet. Two, never give up work. Work gives you meaning and purpose and life is empty without it. Three, if you are lucky enough to find love, remember it is there and don't throw it away.”

“We are just an advanced breed of monkeys on a minor planet of a very average star. But we can understand the Universe. That makes us something very special.”

“Quiet people have the loudest minds.”