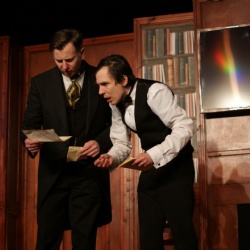 The Strange of Case of Dr Jekyll and Mr Hyde whilst the 'Beast from the East' drew near.

Cirencester Deer Park School would like to extend a big thank you to the magnificent Ginificent for coming to perform ‘The Strange Case of Dr Jekyll and Mr Hyde’ for our Year 11 GCSE English Literature pupils on Thursday 1 March 2018. Not even 'The Beast from the East' could stop them! Little attention was paid to the snow falling thick and fast outside as Robert Louis Stevenson’s classic tale of duality and repression was brought to life on the school stage. It was difficult to tell that there were only three performers, as this trio managed to flesh out and fully realise an entire novella’s worth of characters. 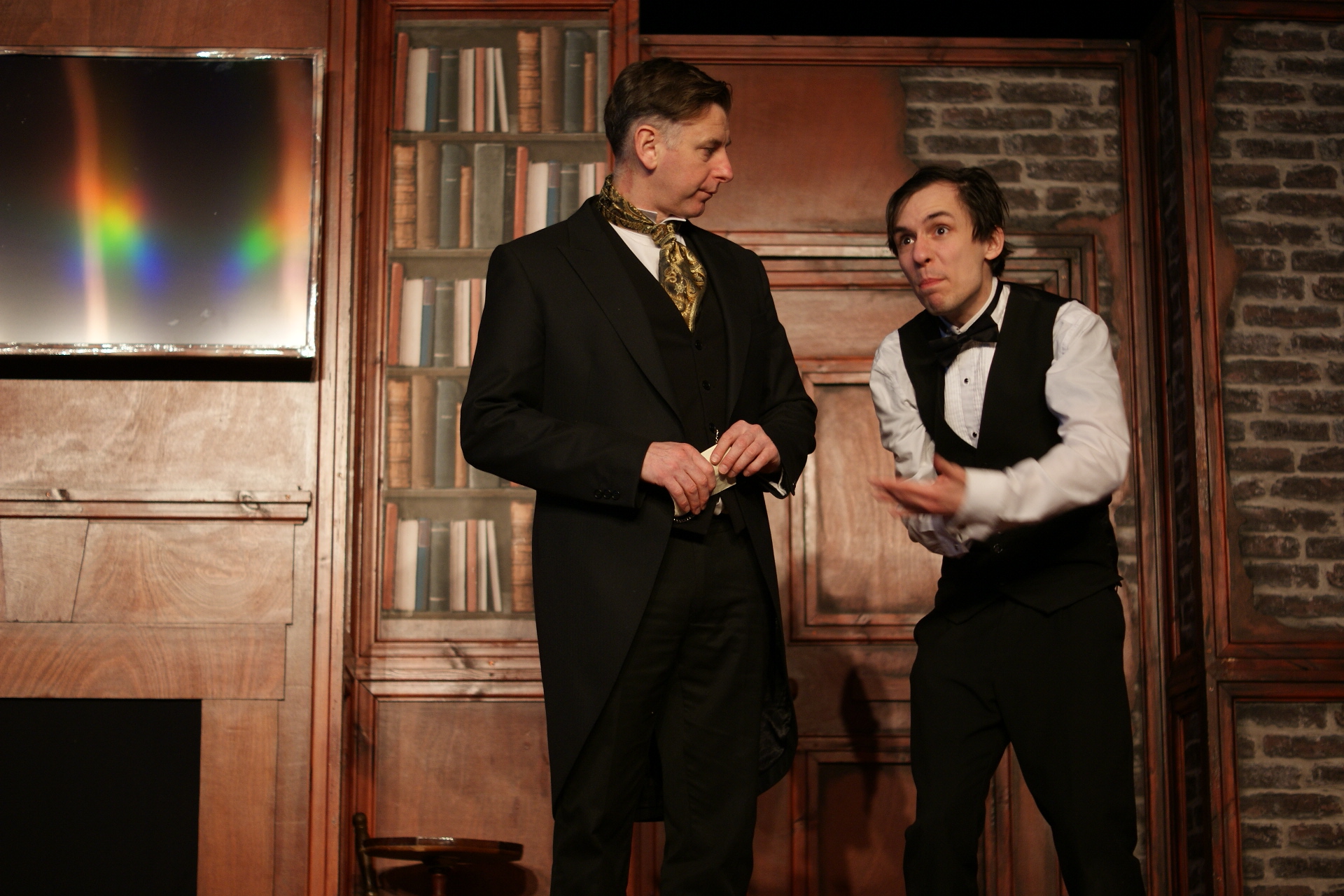 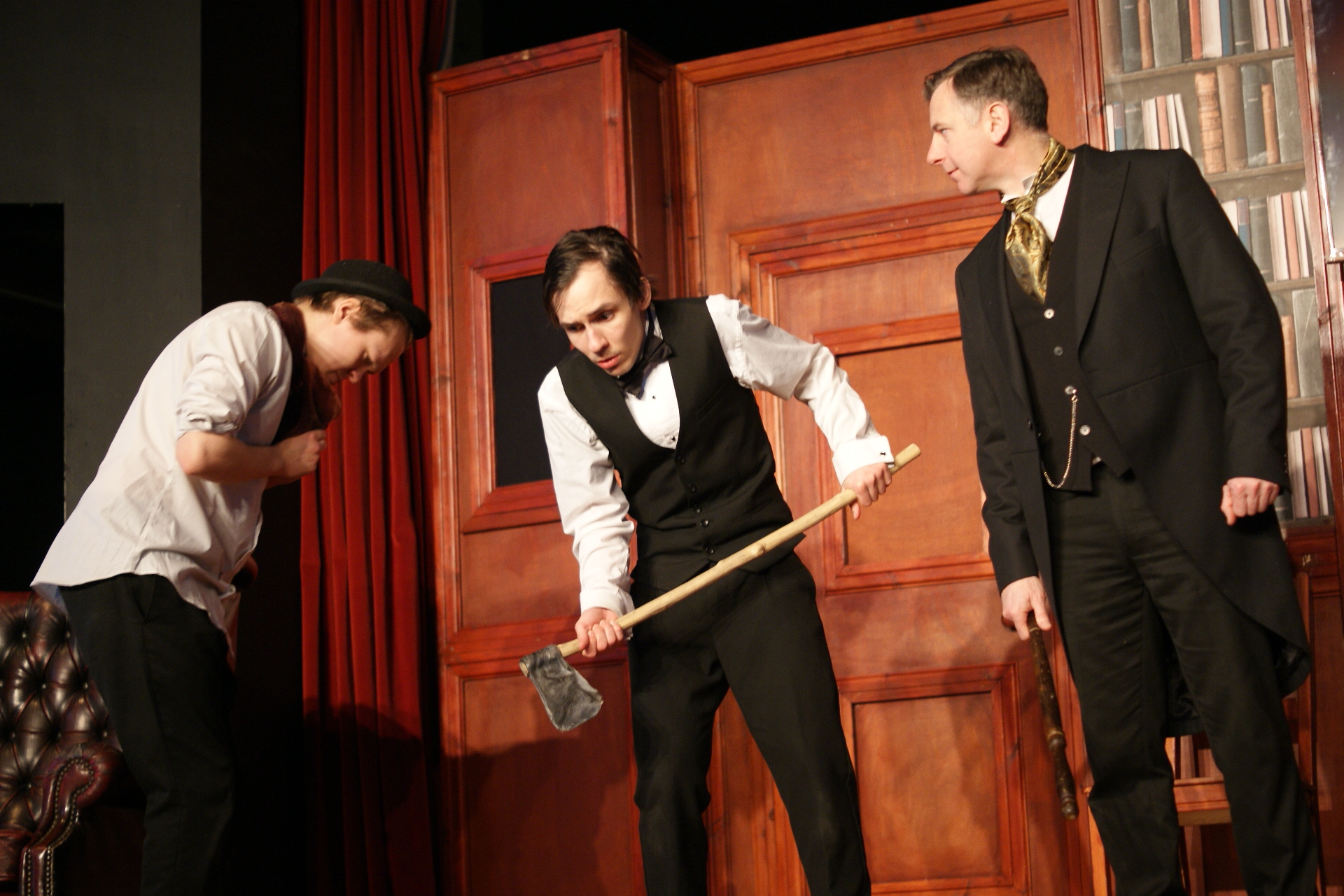 The performance came at a particularly good time for our Year 11s as they will be sitting their GCSE Literature Paper 1 mock exam on Thursday 15 March, when they will be expected to write at length about the 19th-century novel. It was particularly useful then that Ginificent were kind enough to hold a Q&A session after the performance for the pupils. Actors and teachers alike were blown away by the level of questioning that our pupils produced, discussing complex themes and ideas, not just around the story but the author's personal life. Ginificent themselves commented on how mature our pupils were! It is always lovely to have such wonderful feedback about our young people and hopefully this will encourage them to strive for their best during their mock next week.

'It was the best play I ever watched.' Chloe

'It was a great interpretation of the story.' Gabby

'It was very clever and they were obviously very passionate.' Fin

We look forward to Ginificent returning in the near future for one of their many other performances and once again would like to thank them for braving the weather in order to deliver such a fantastic experience for our pupils. We would also like to thank all of our Year 11s for representing the Deer Park in such an outstanding fashion and wish them all the best for their upcoming mock exam.