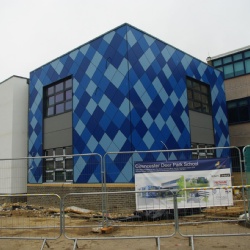 During the February 2018 half term, scaffolding around the new building at the front of Cirencester Deer Park School was removed and our new block is now visible in its blues and white glory! Still to complete externally is the landscaping at the front of school and the installation of a covered walkway across the front of the original school main block which, in addition to being functional, will visually tie the old and new buildings together. This major building project, which we announced in April 2017, is still on target to be physically complete by the end of May 2018. 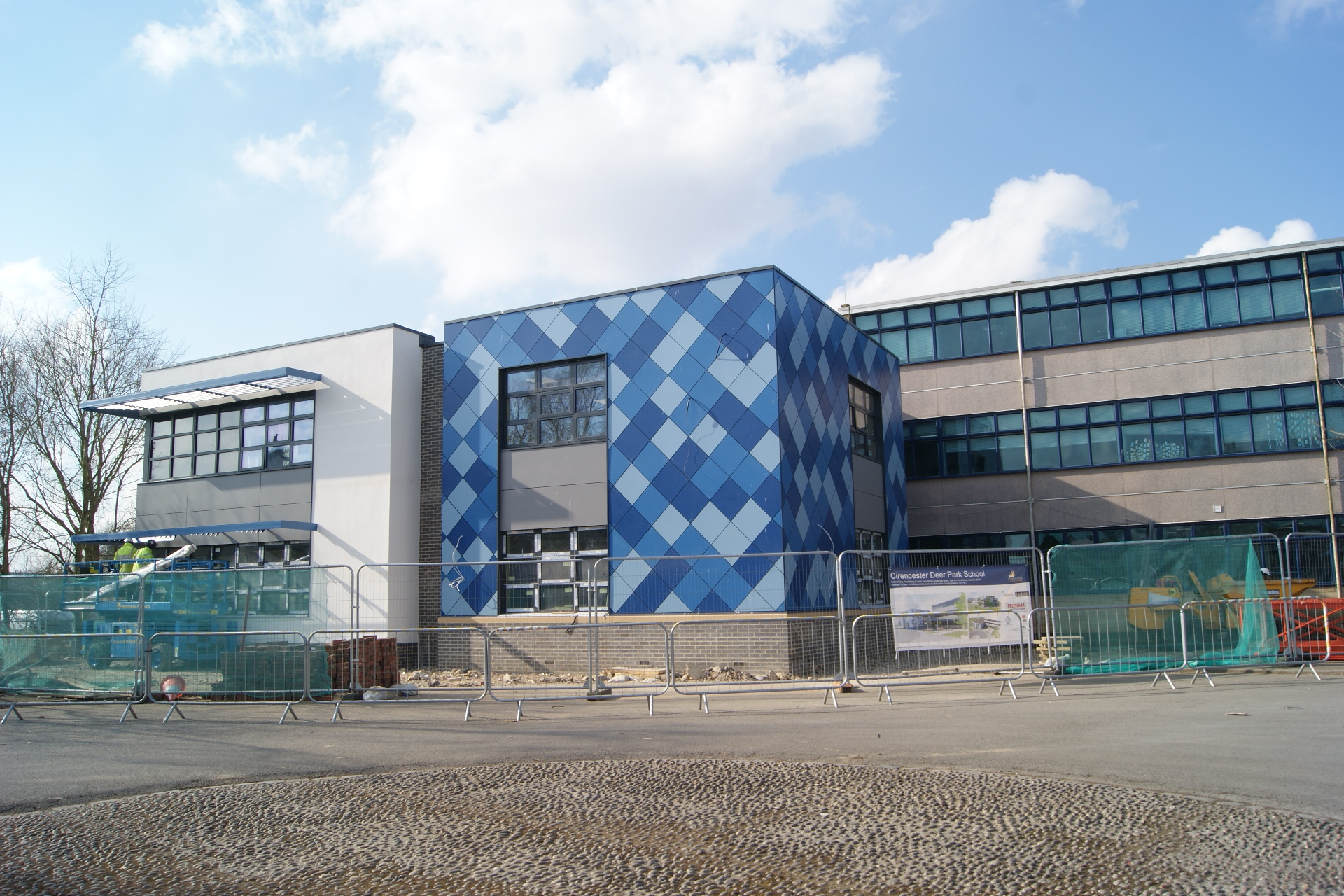 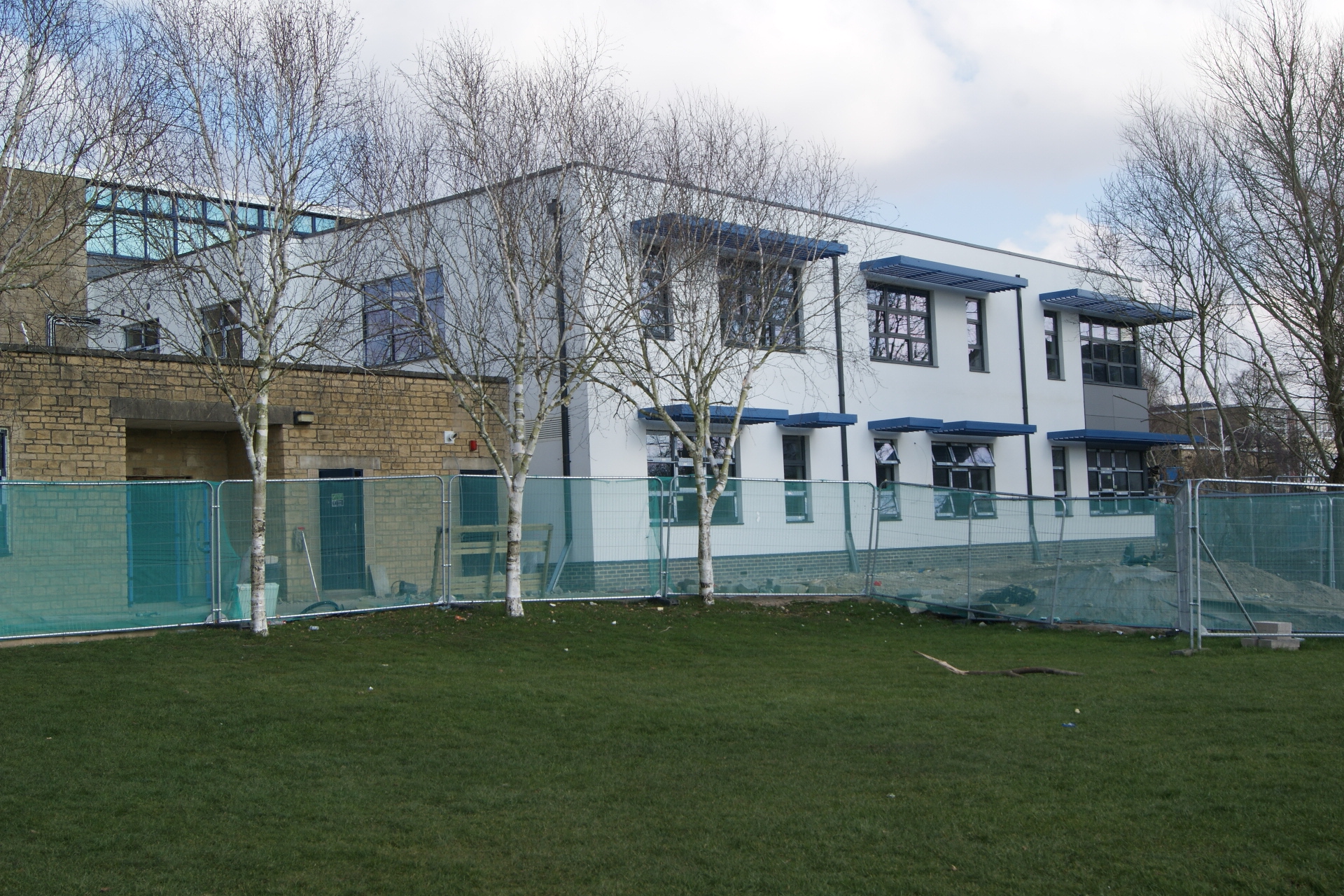 The first stage of the build took place during the Summer 2017 holidays with a new, enlarged Reception area and Administration Offices nearby; staff moving happily into work spaces with more light! Throughout the Autumn and Winter we have been watching with interest as the new building has literally risen from the ground with digging out, laying of foundations, installation of the steel frame, arrival of concrete slabs, floor and stairs, construction of the roof, erection of the walls and exterior fittings.

Key Stage 4 pupils studying Design, Engineer, Construct (DEC) have made a number of visits to the site to see construction in practice and staff and pupils had the opportunity to take a tour of the site during our Maths Faculty in Focus in January.

We hope that the Computing & Business, English and GC/RP Faculties should be operating out of their new classrooms and offices either after the May half term or after Summer 2018 holidays and our Pastoral staff will be relocating to their new office in the centre of the school at the same time.

Current Year 6 pupils, who will be joining us in as Year 7s in September 2018, won’t appreciate what a difference the new building will make but existing pupils will certainly notice the wide corridors and staircase and the lovely light classrooms. 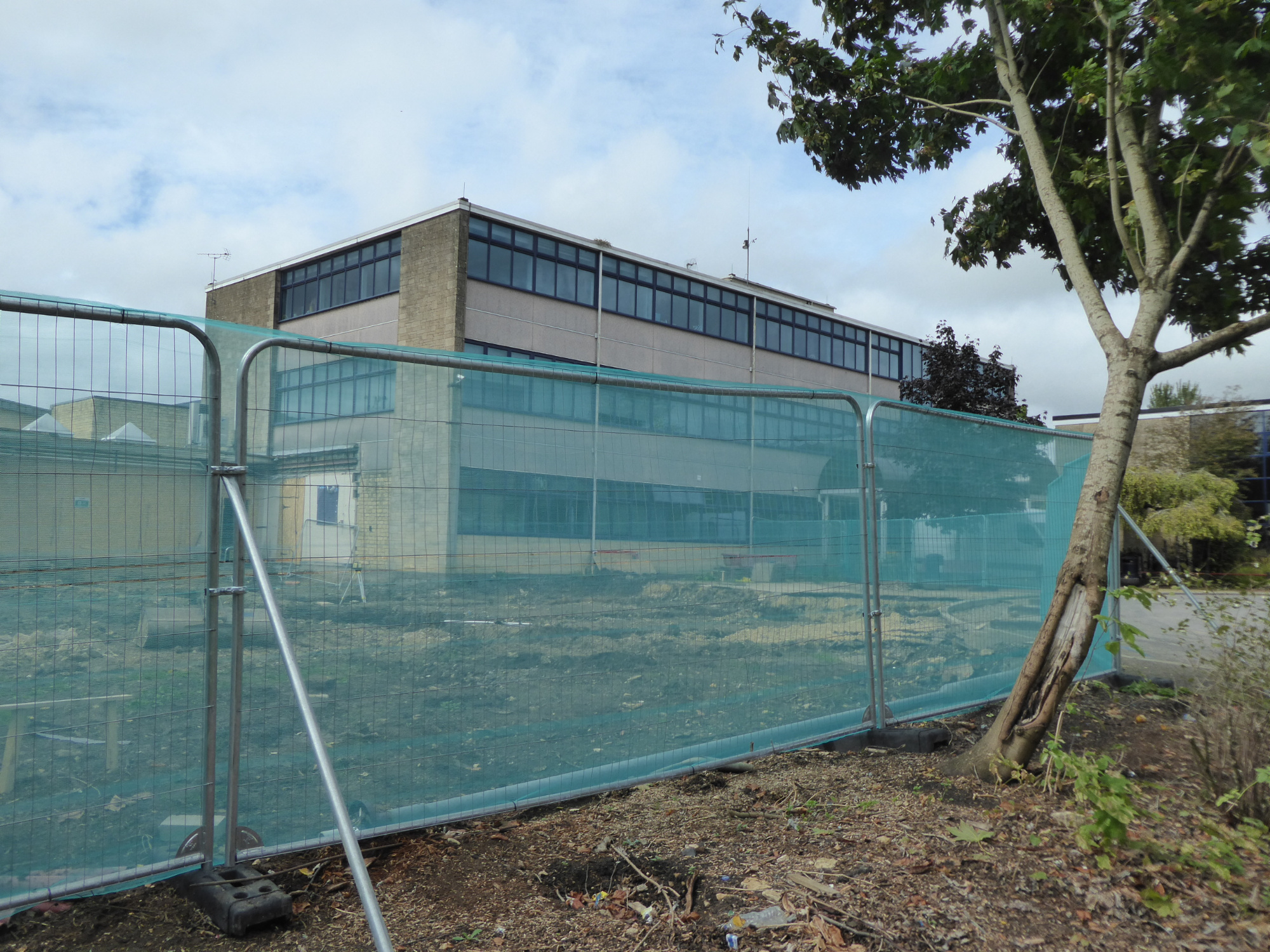 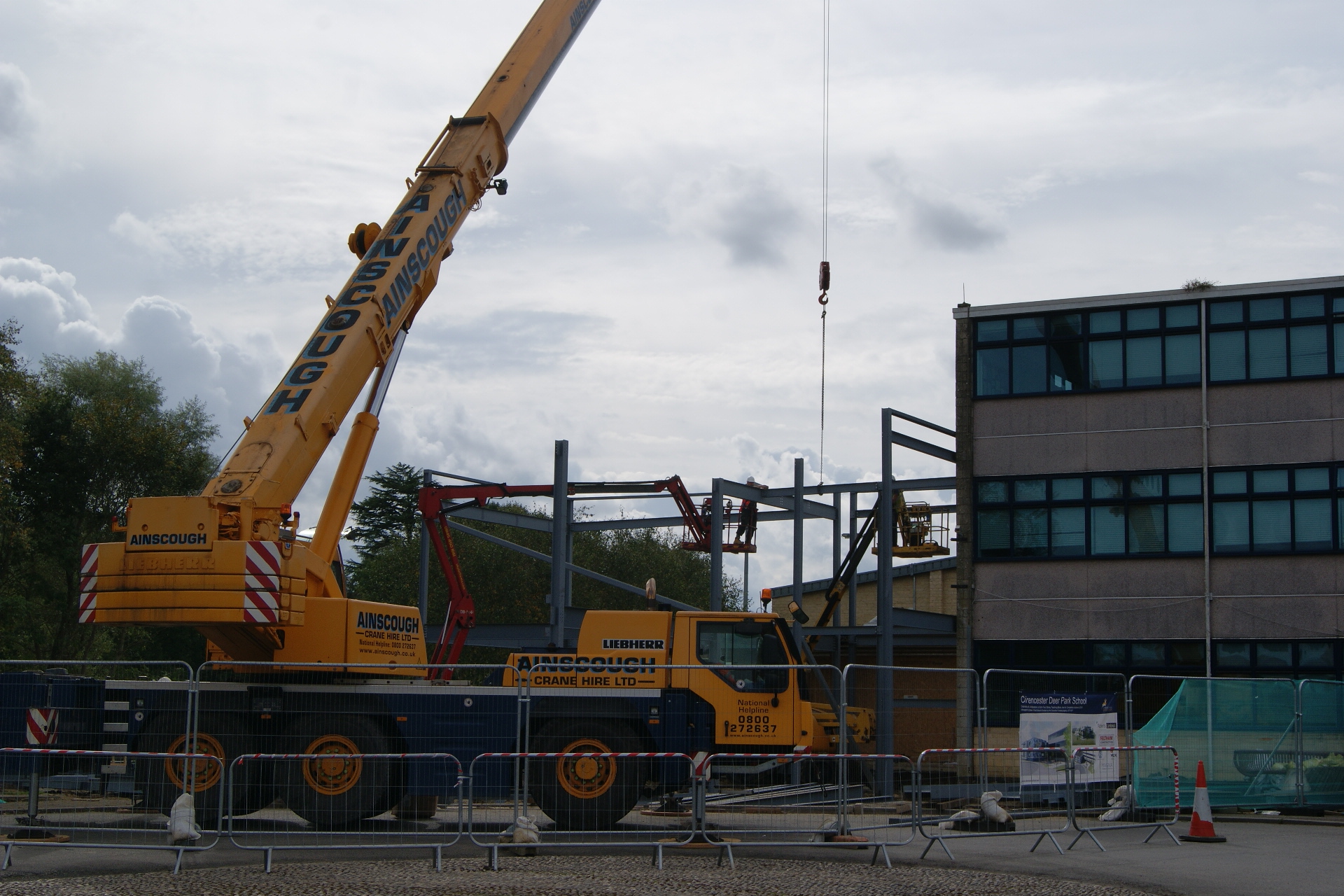 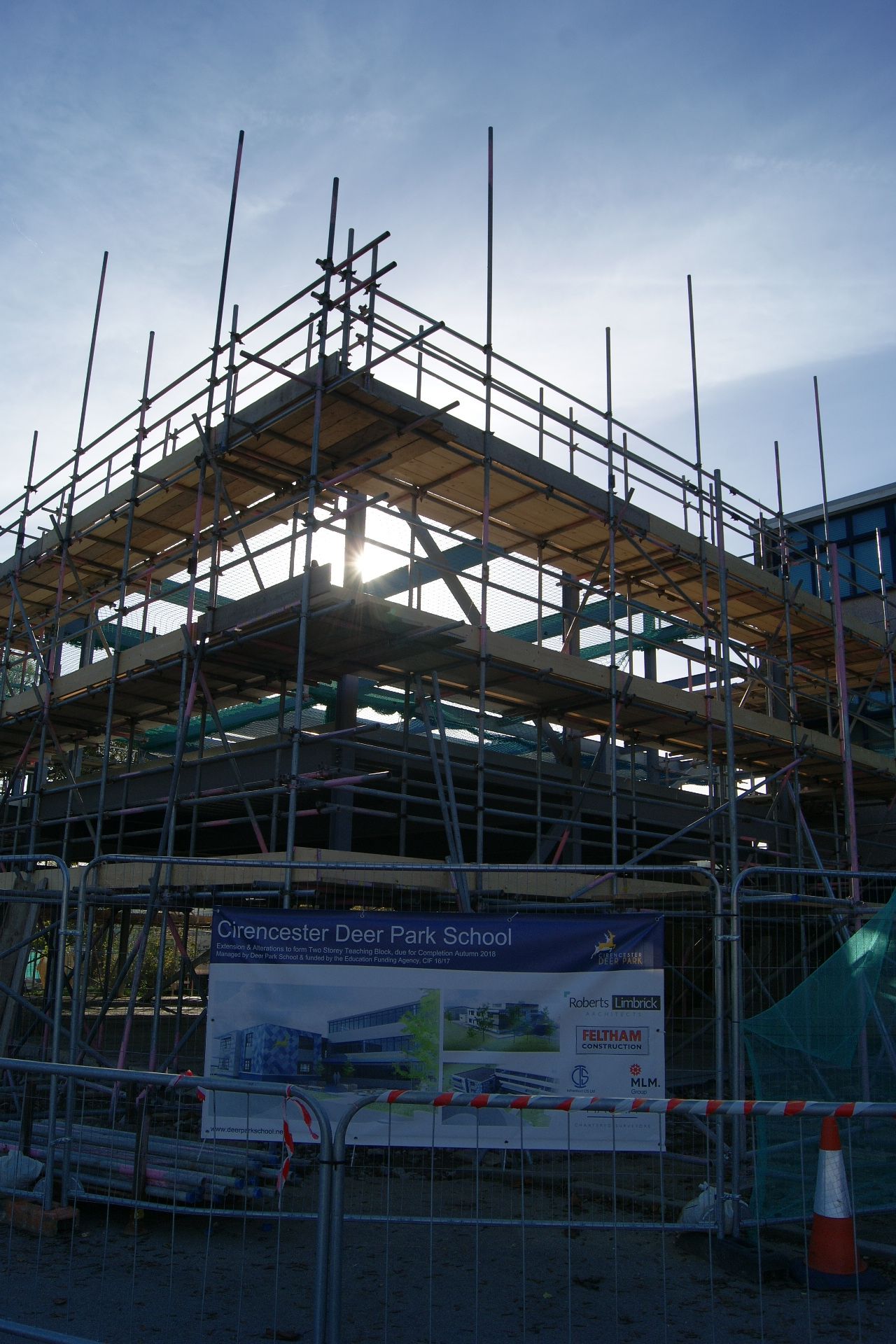 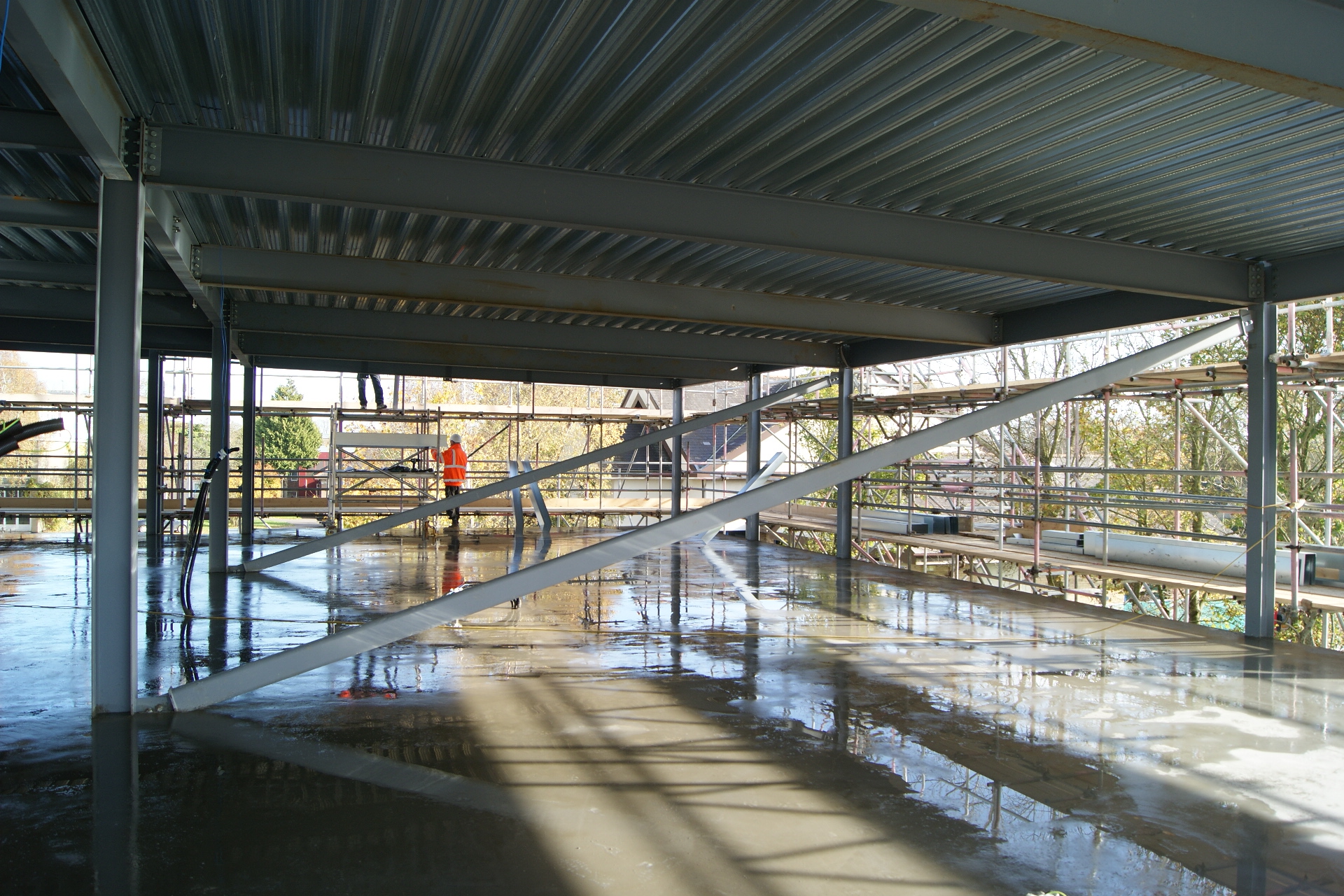 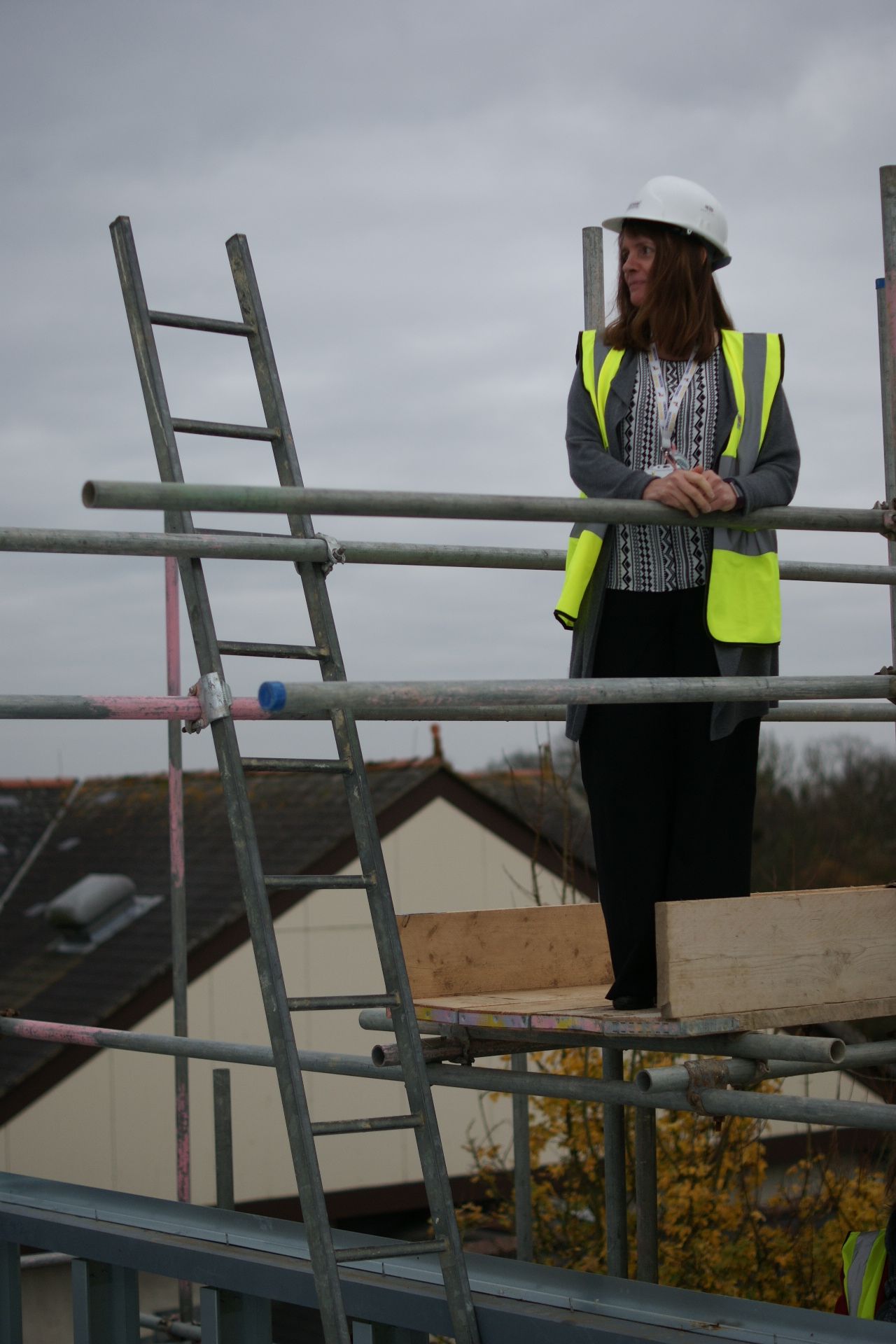 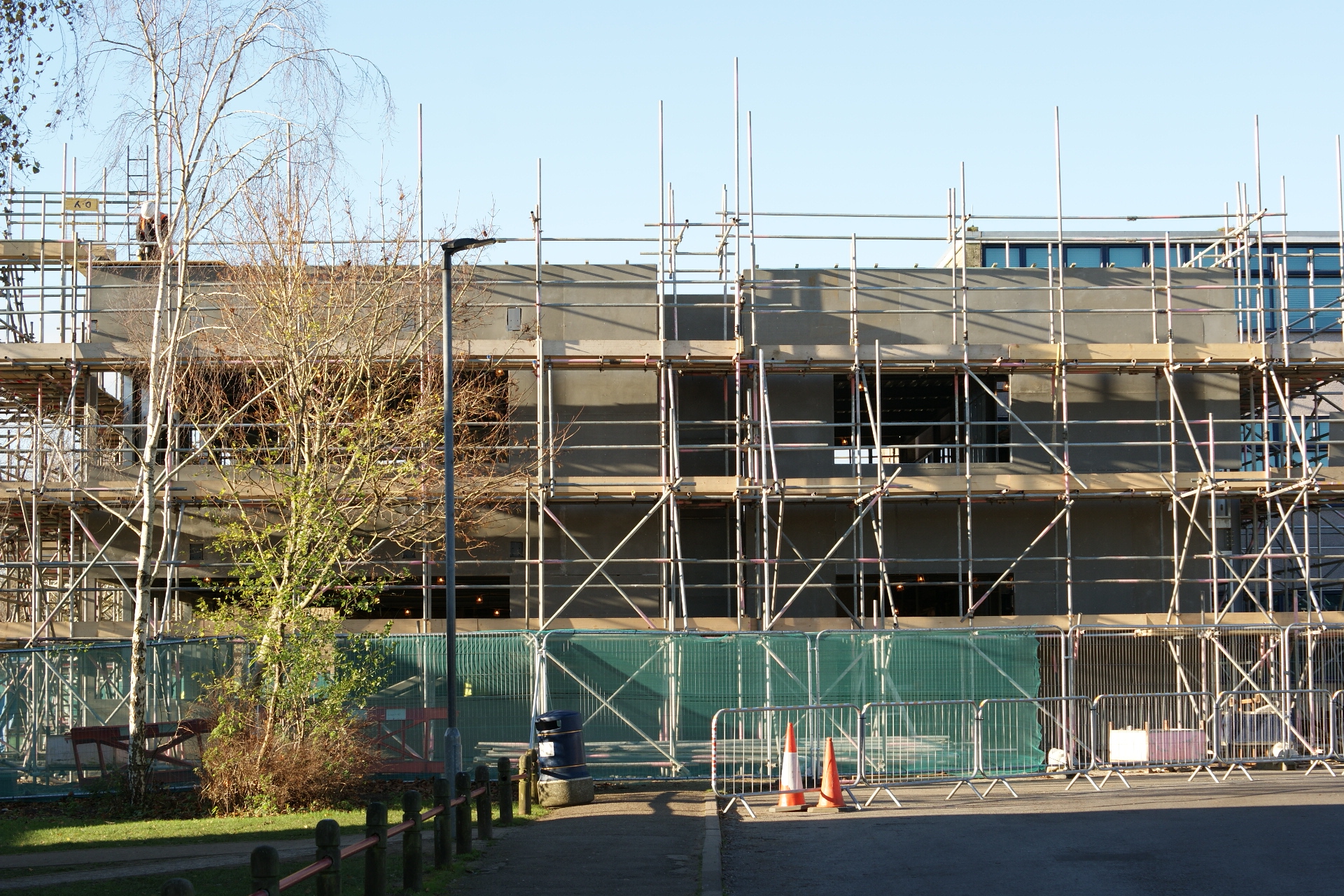 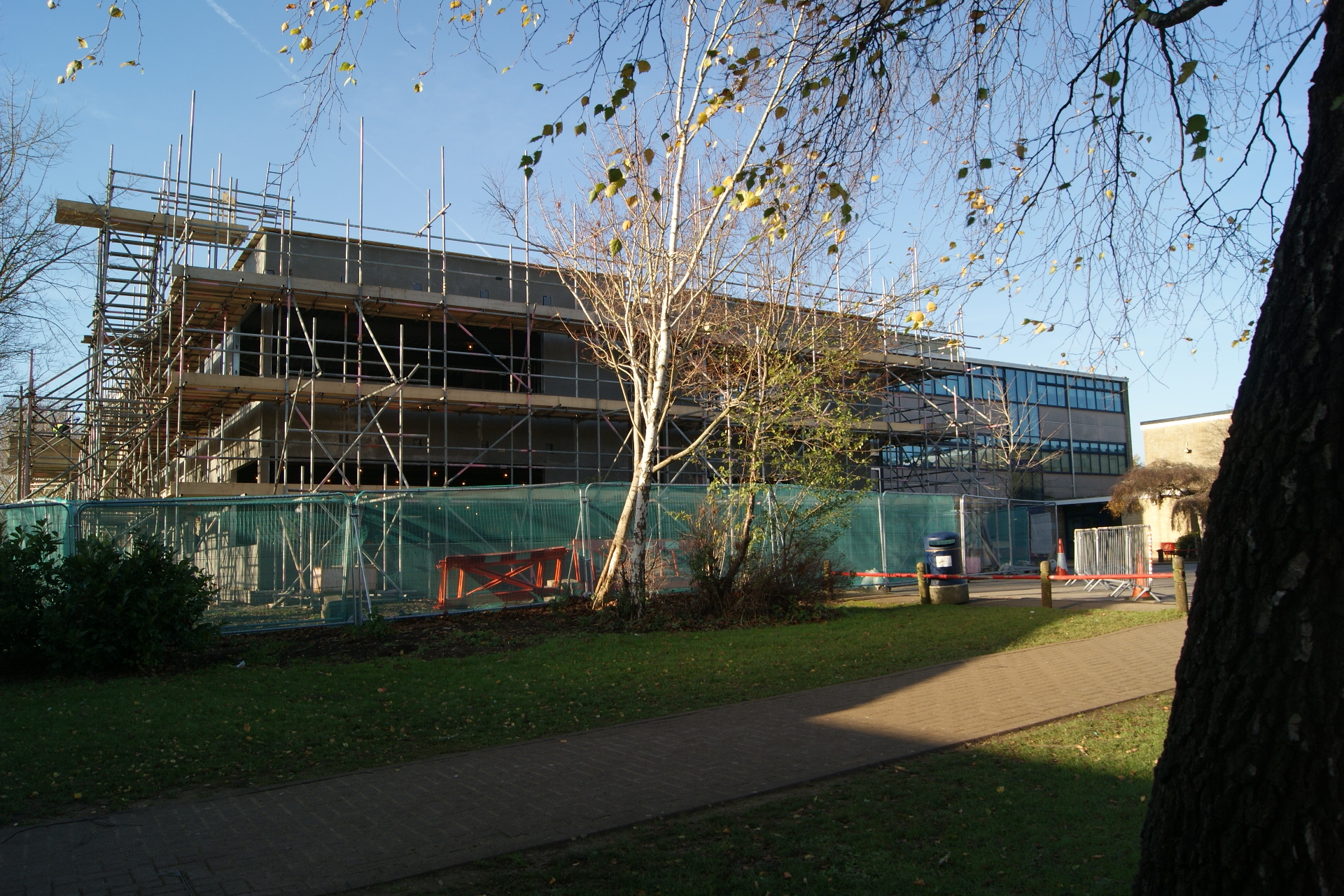 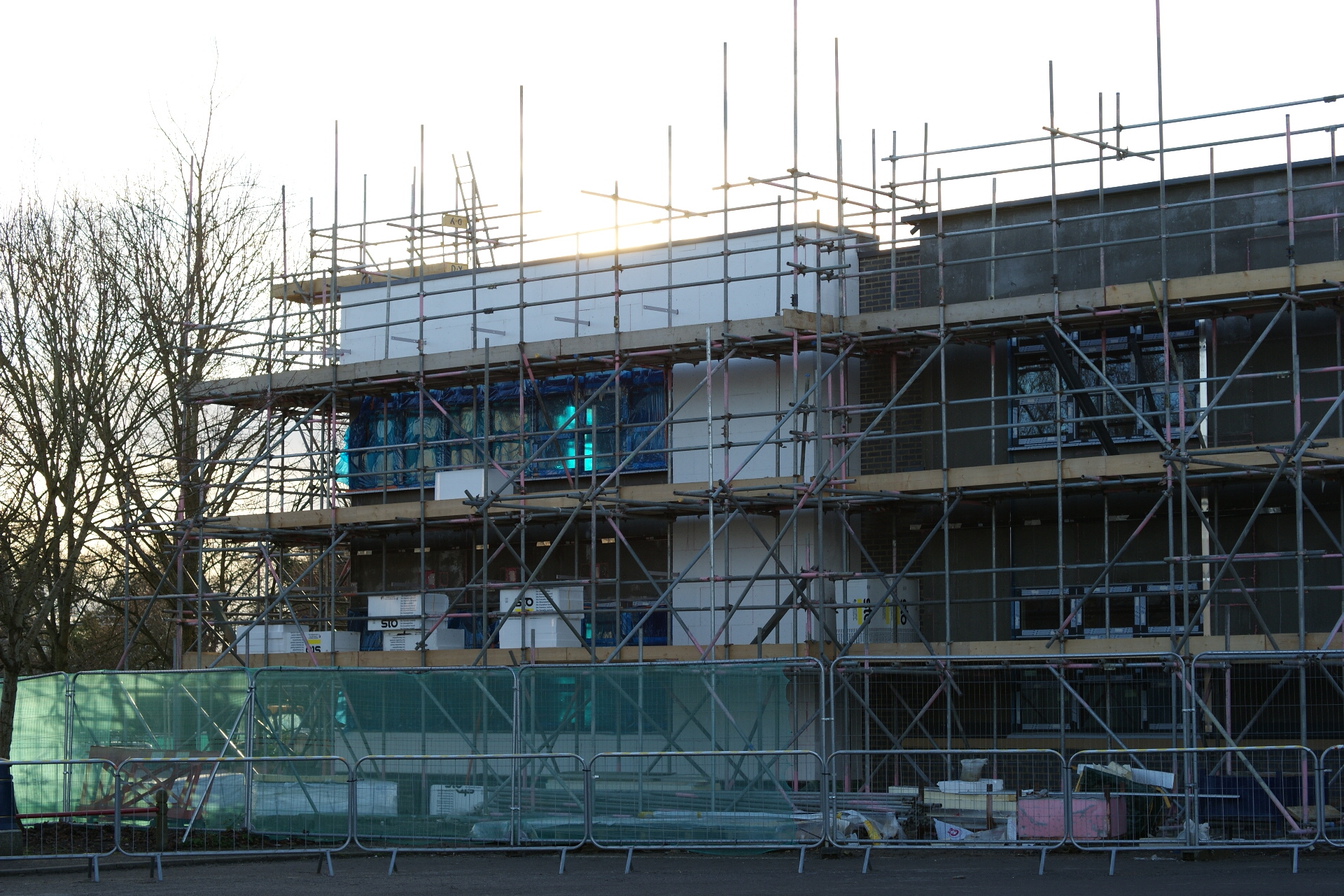 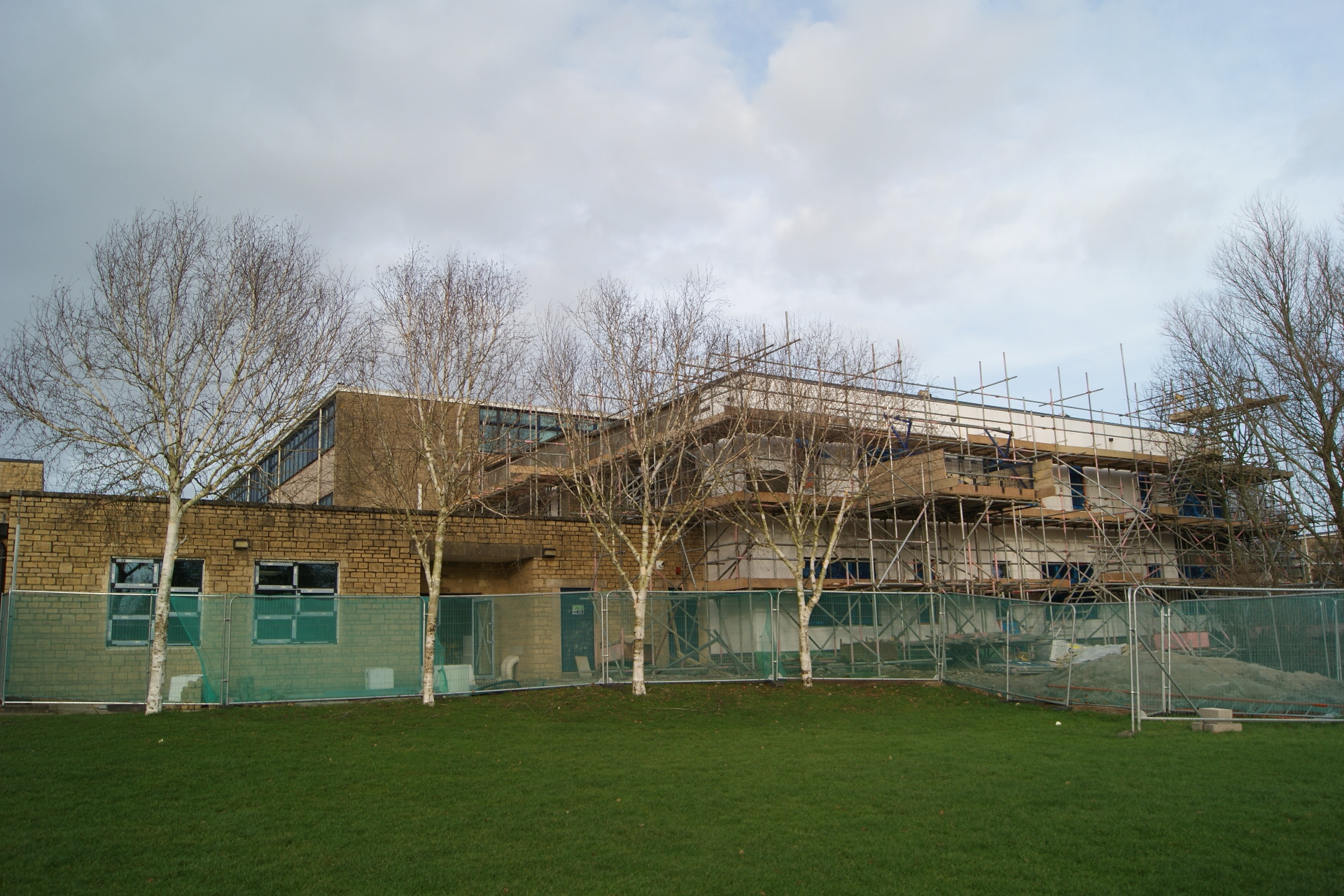 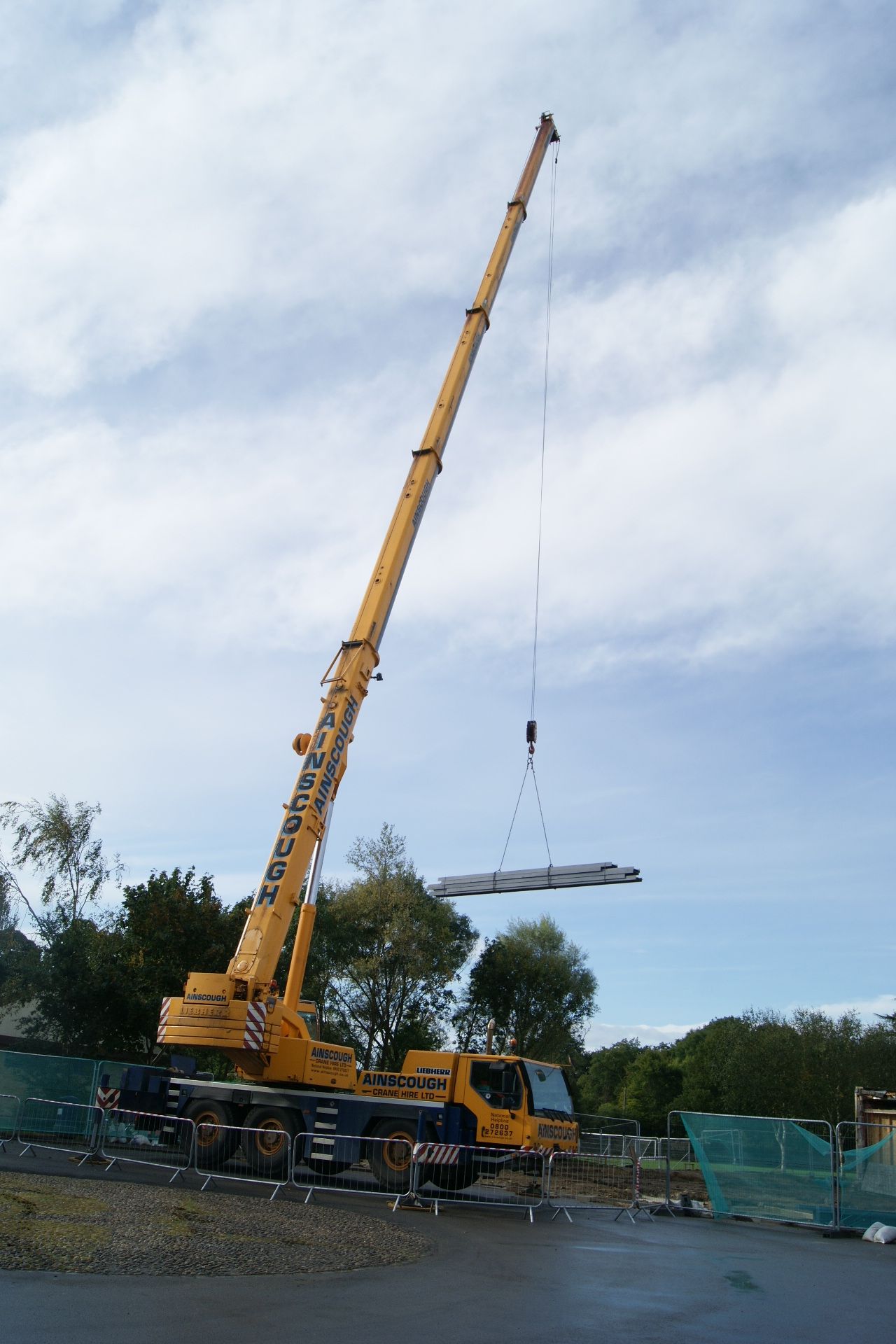 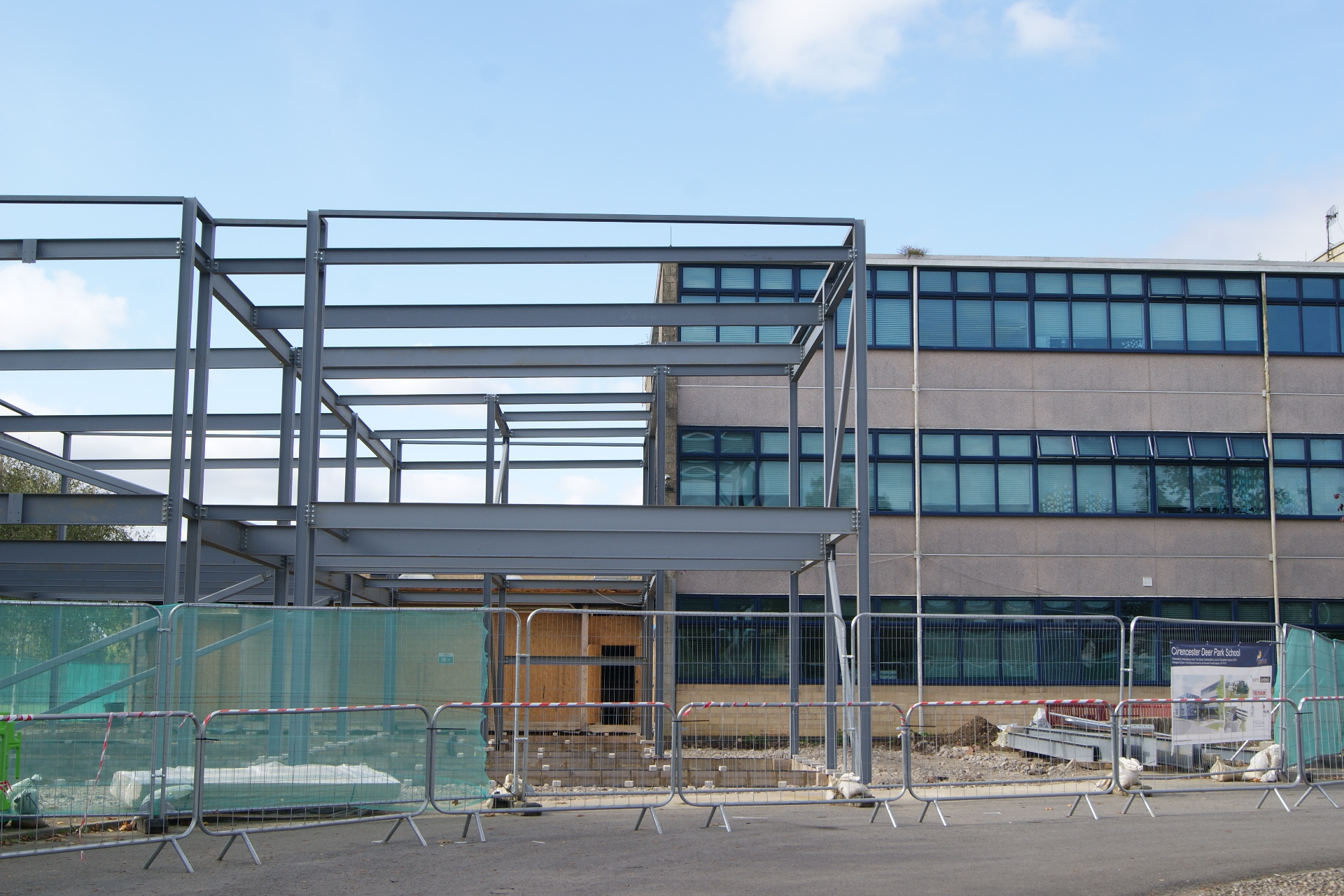 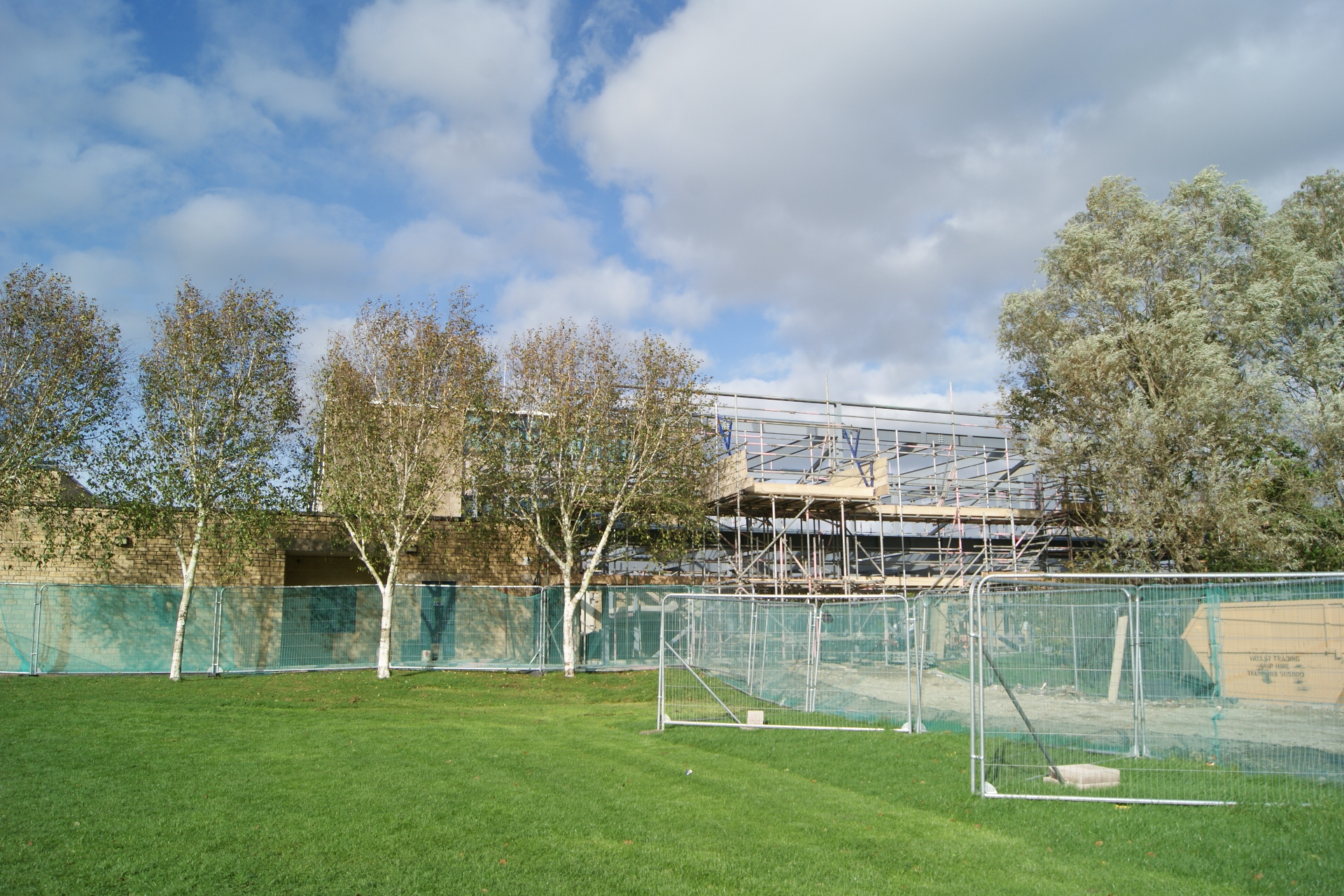 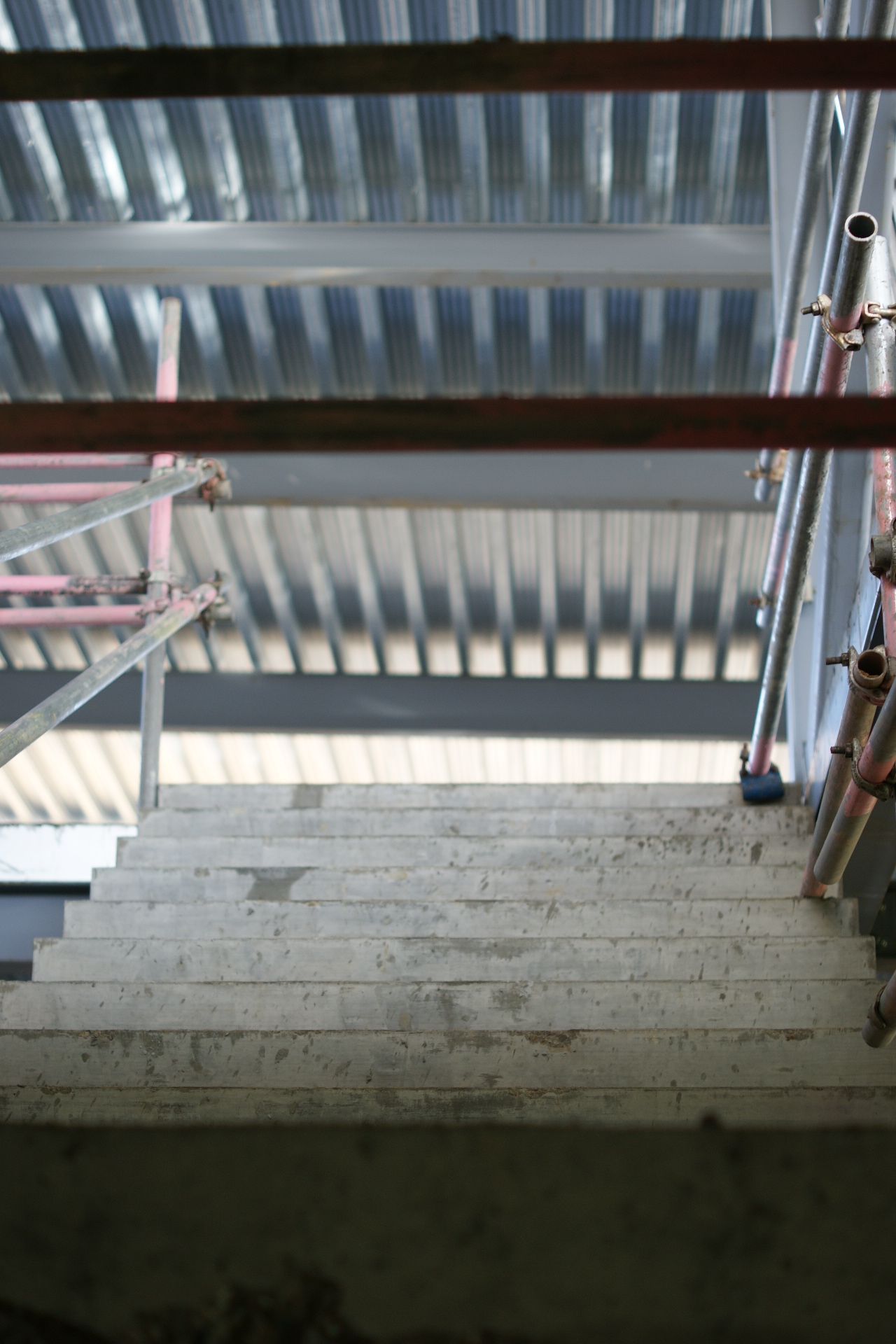 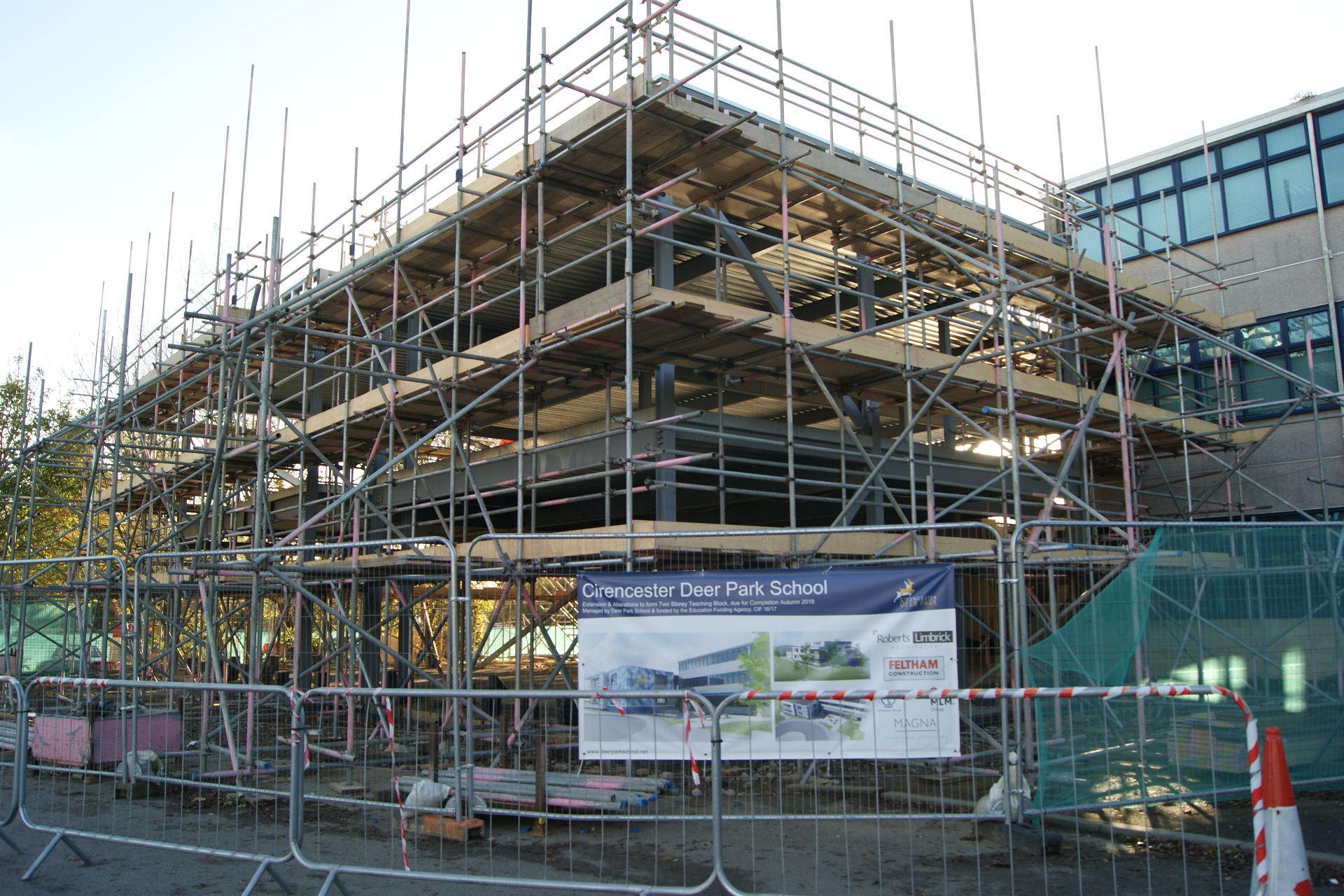 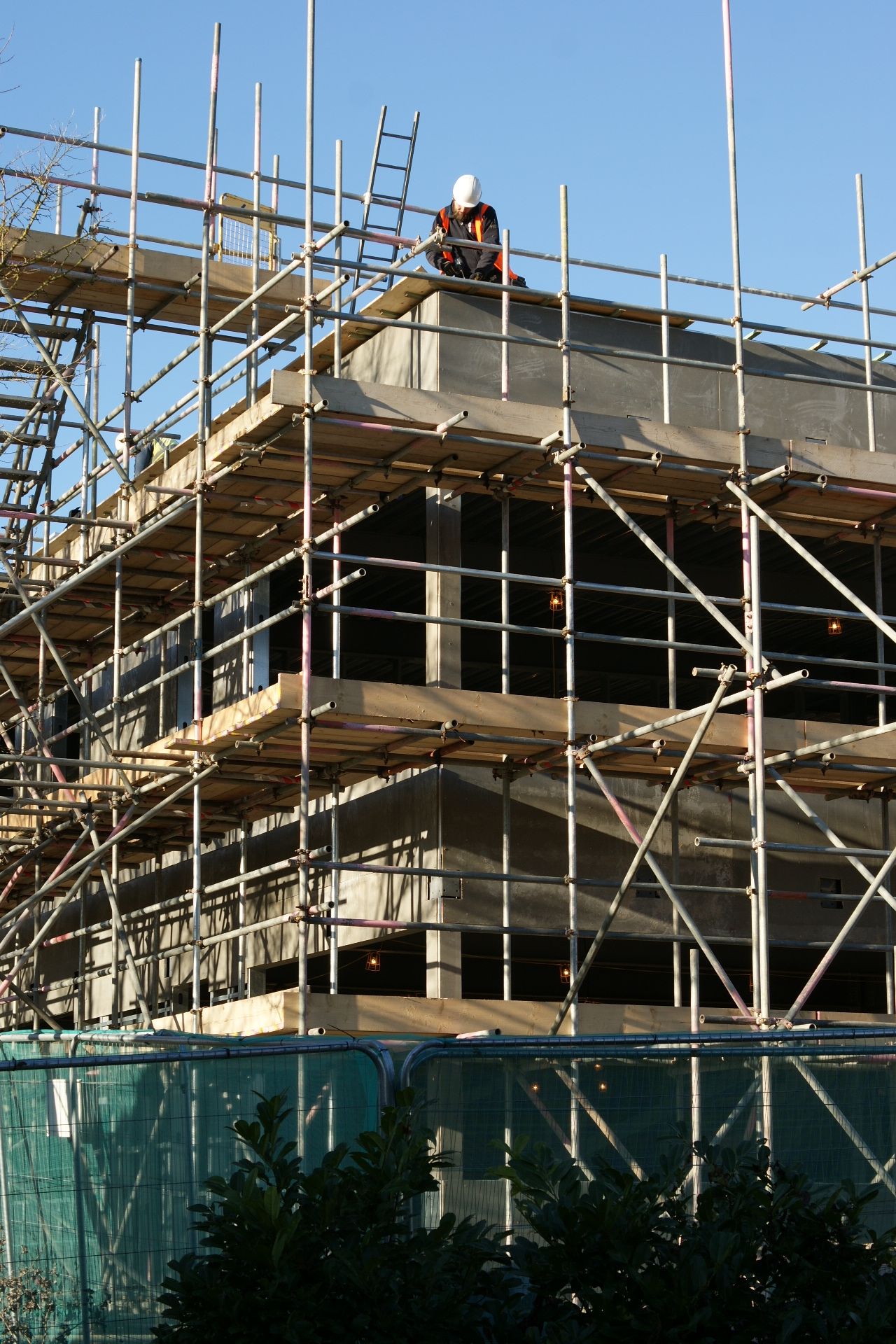 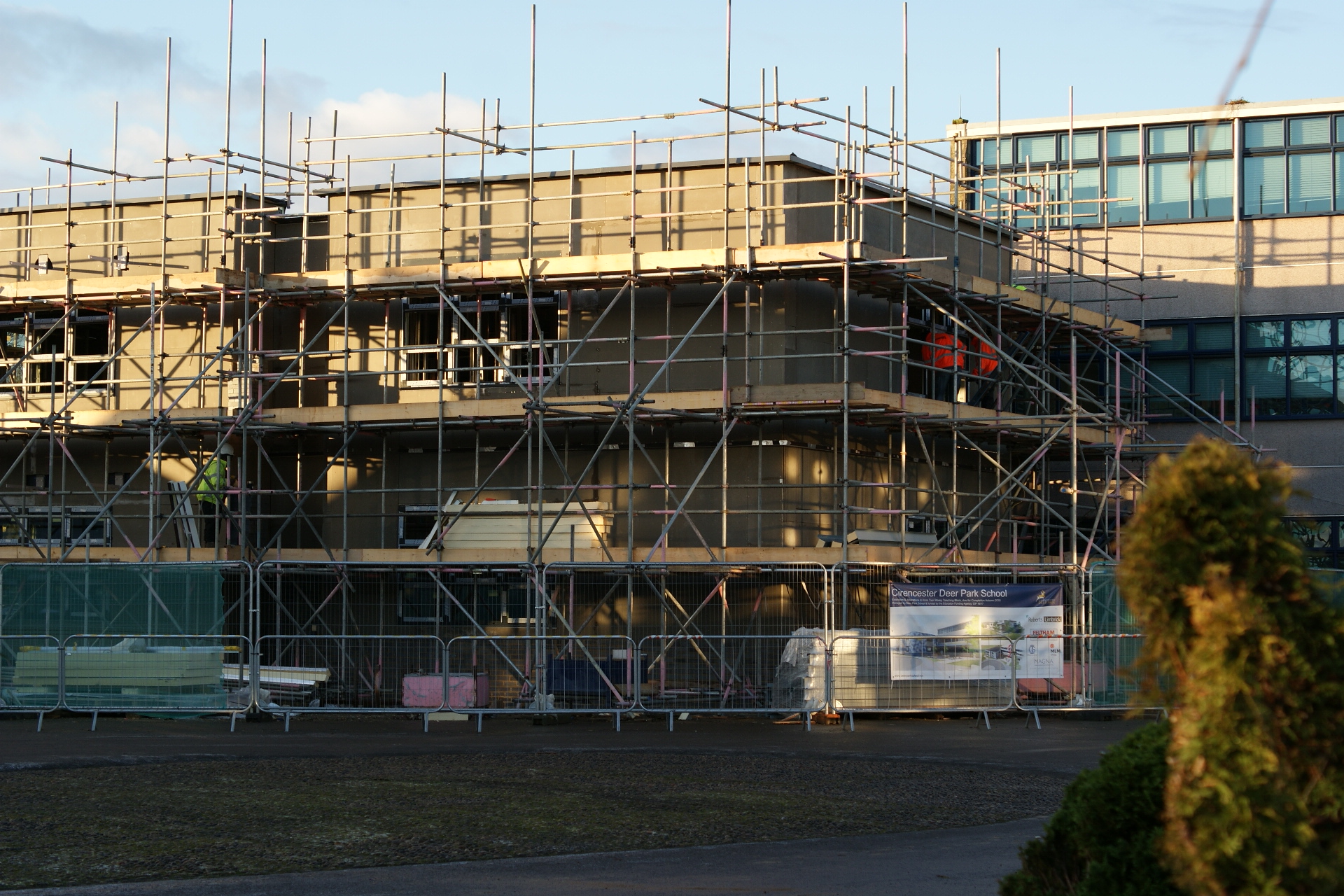 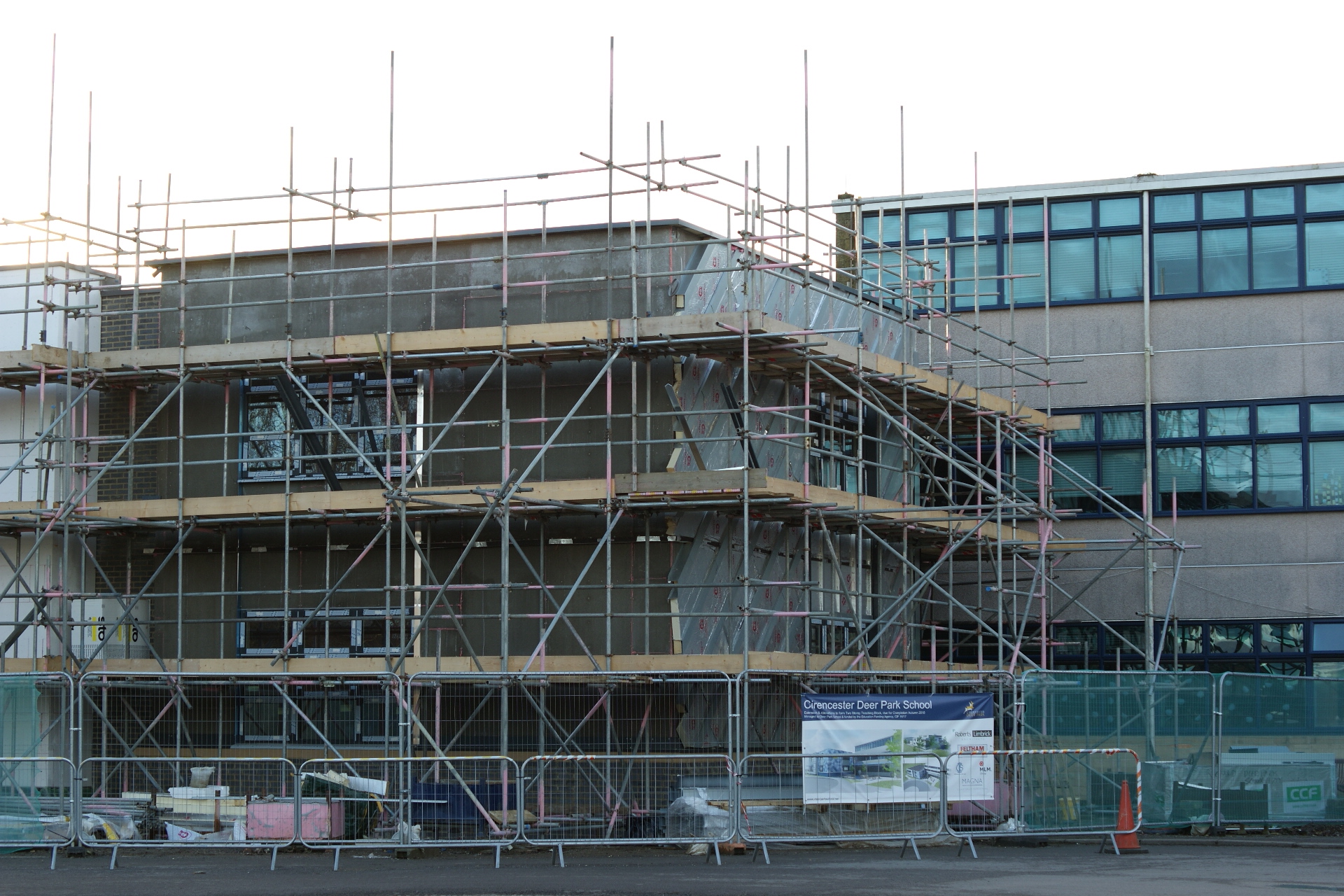 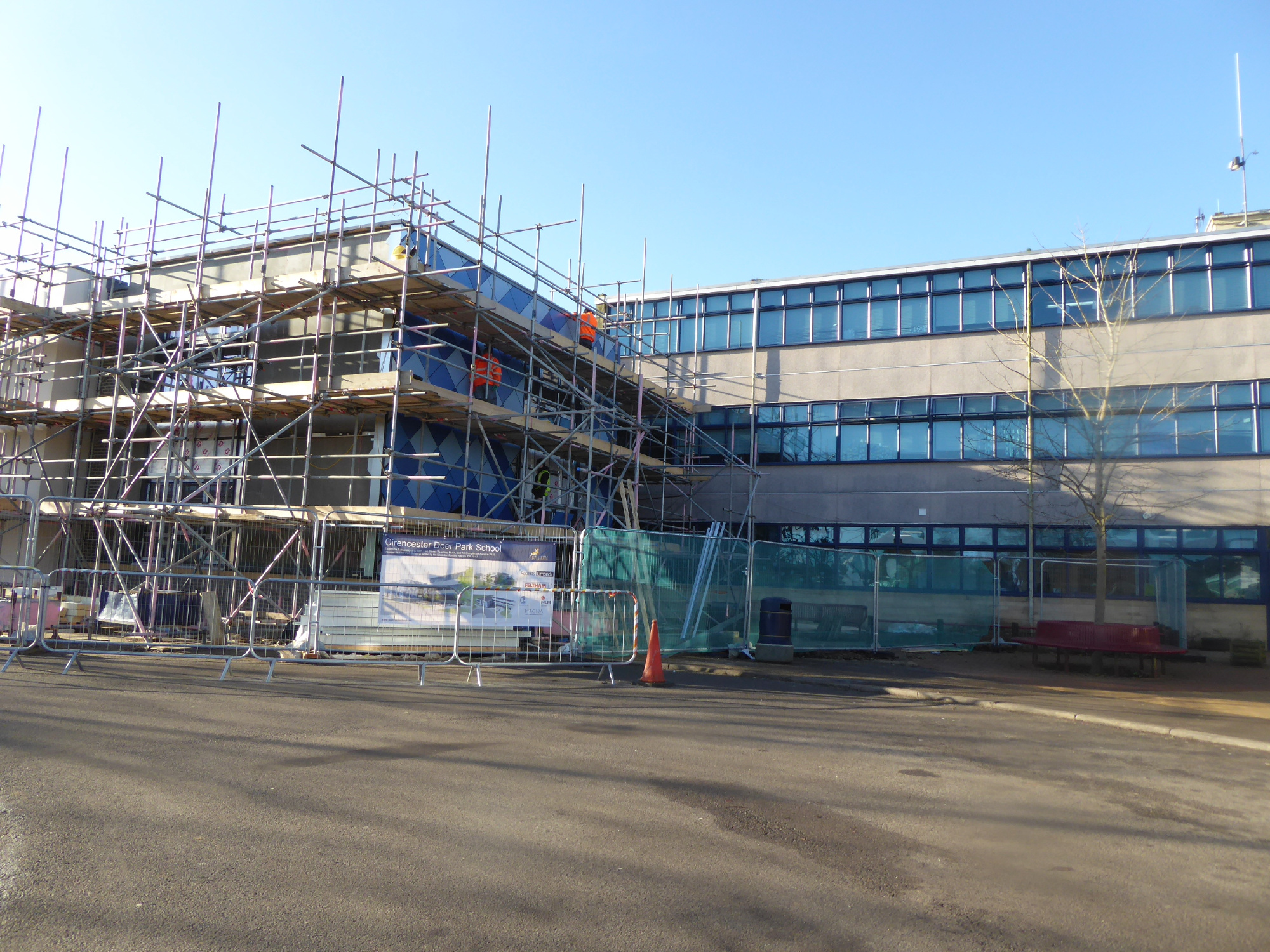 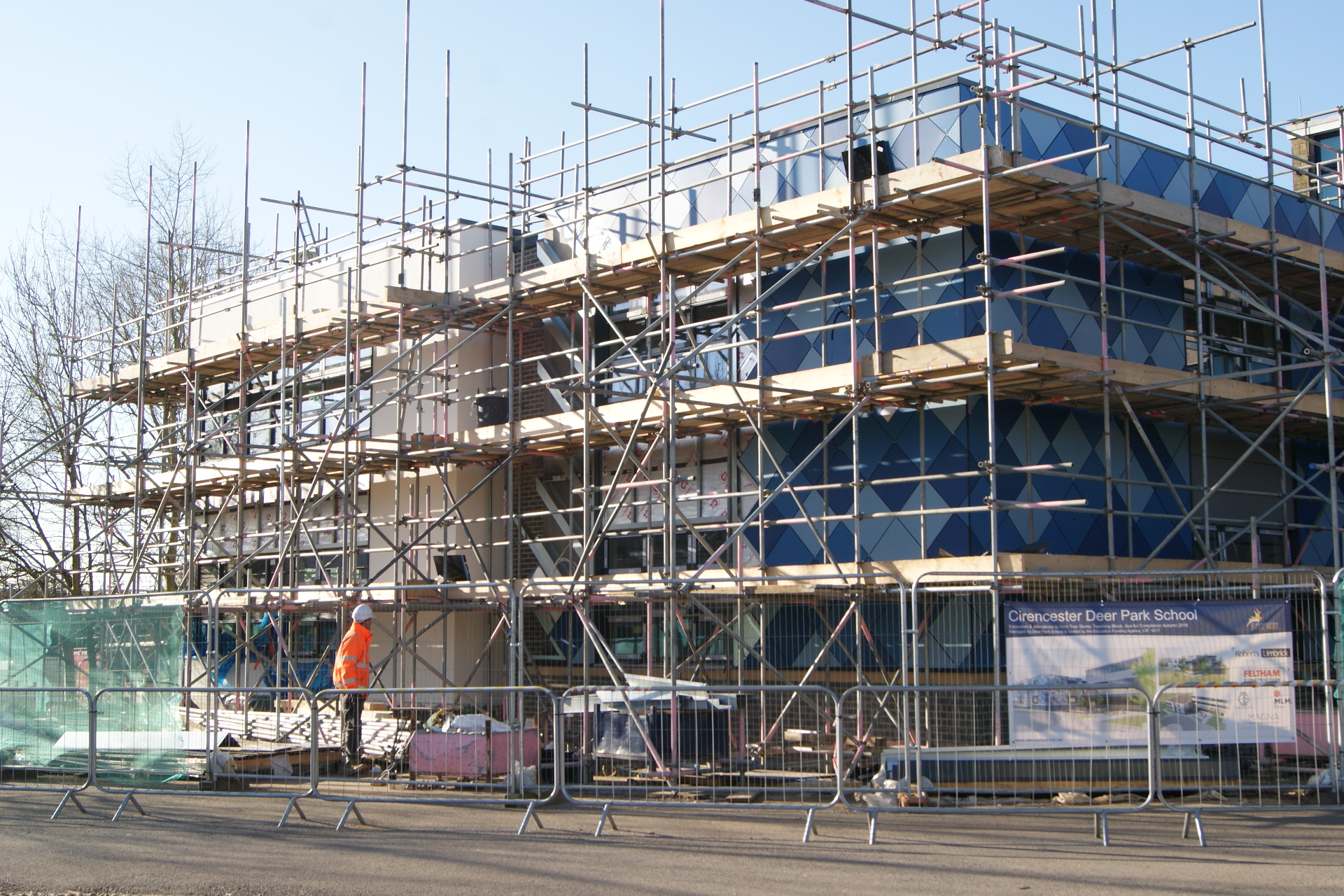 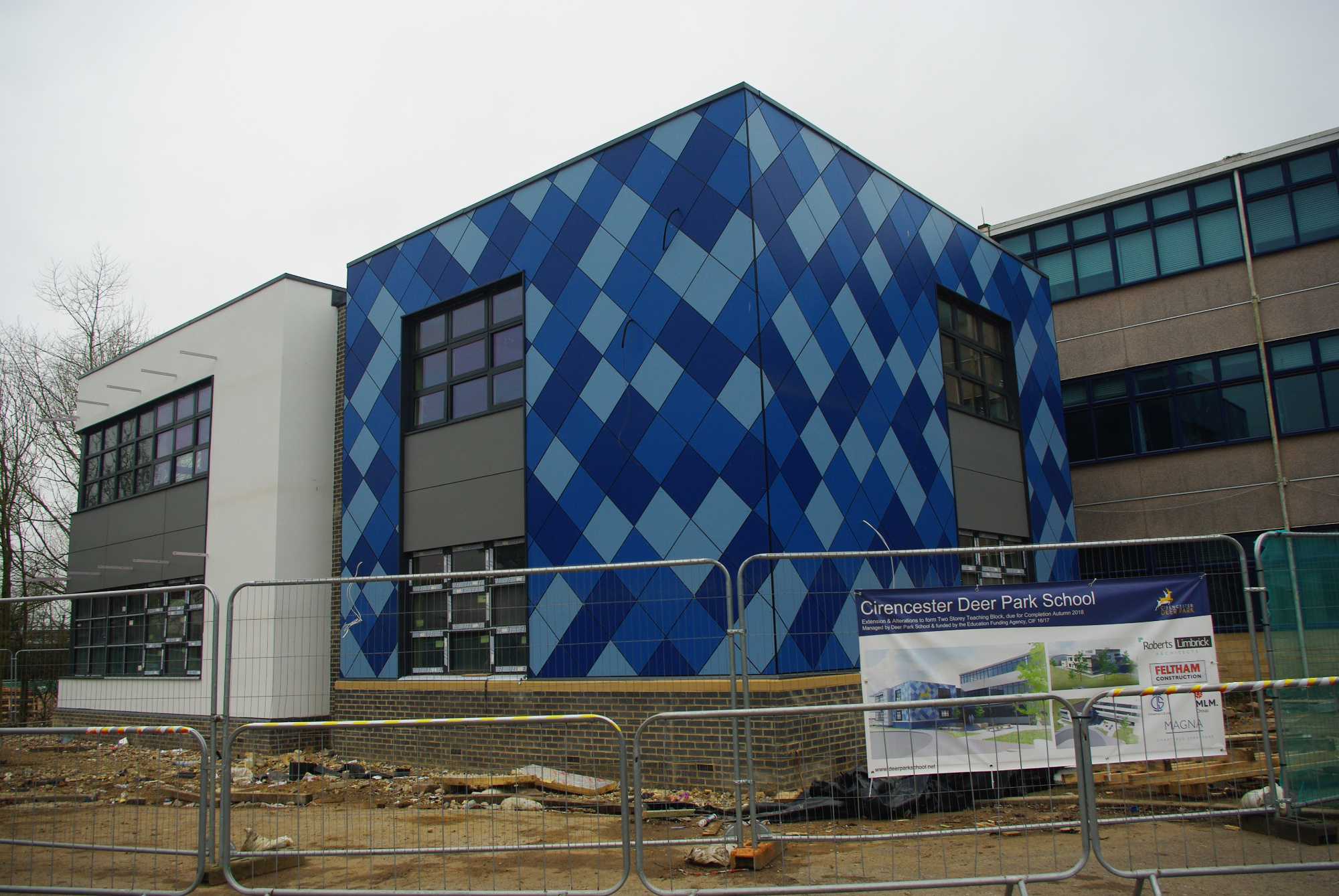 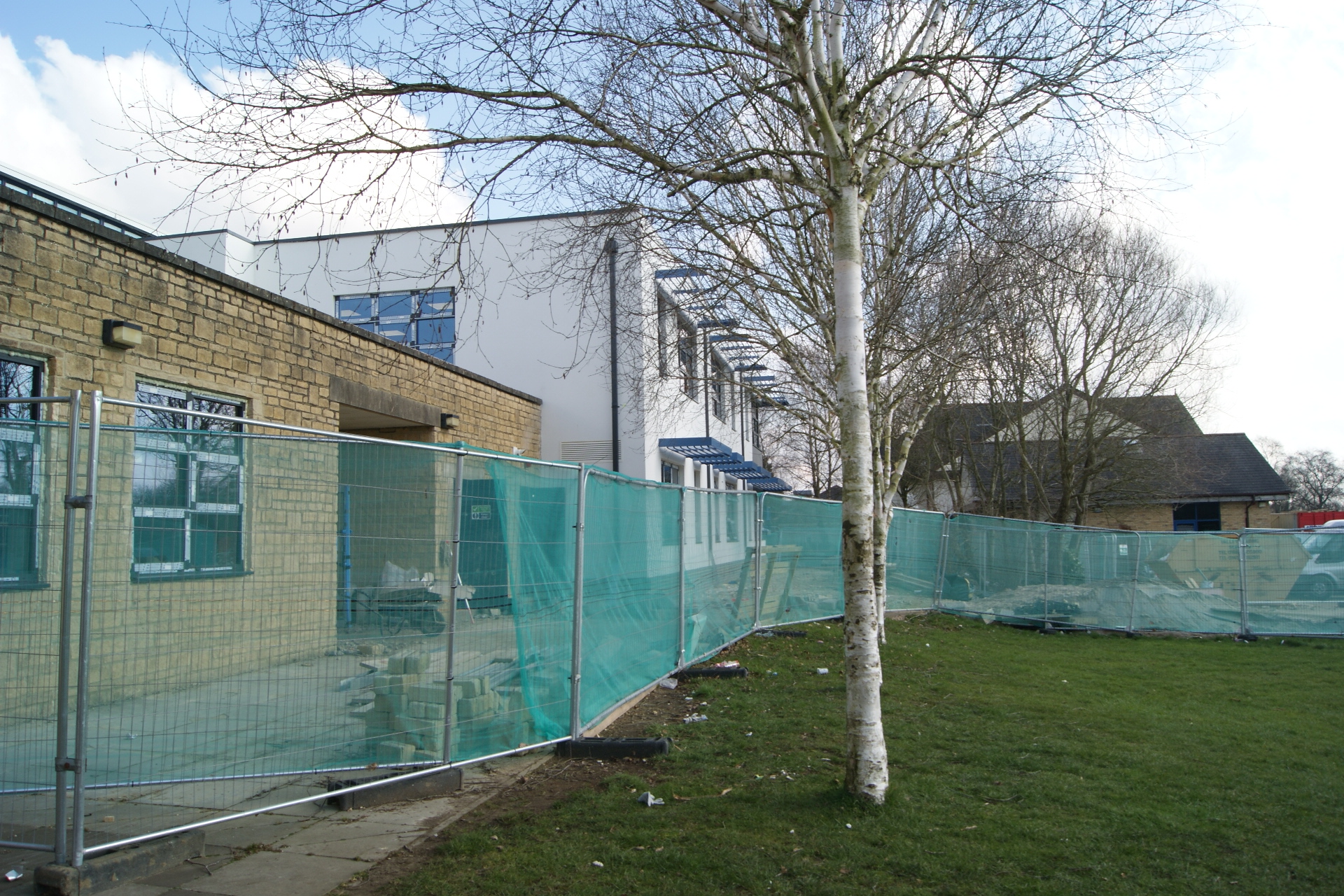 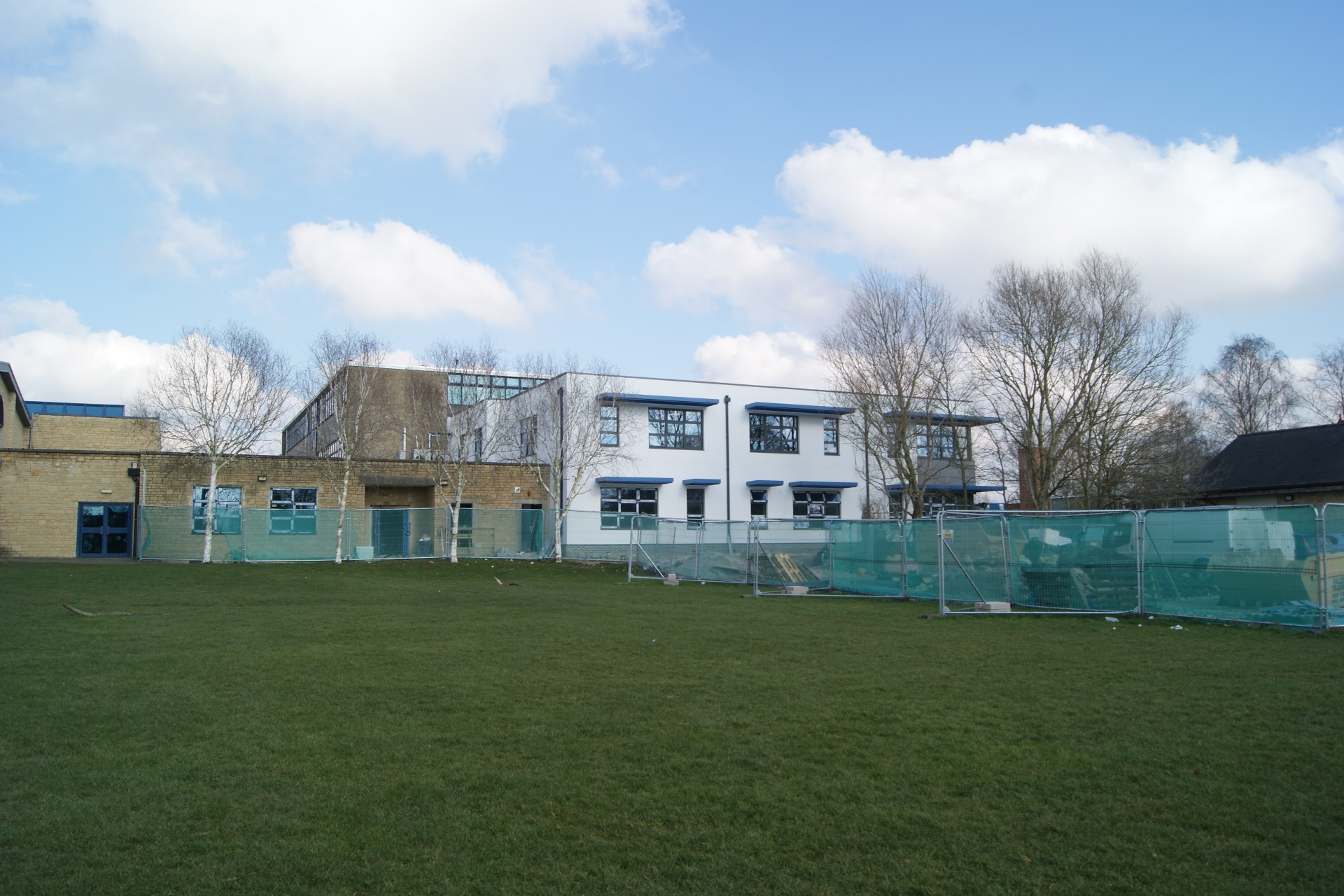 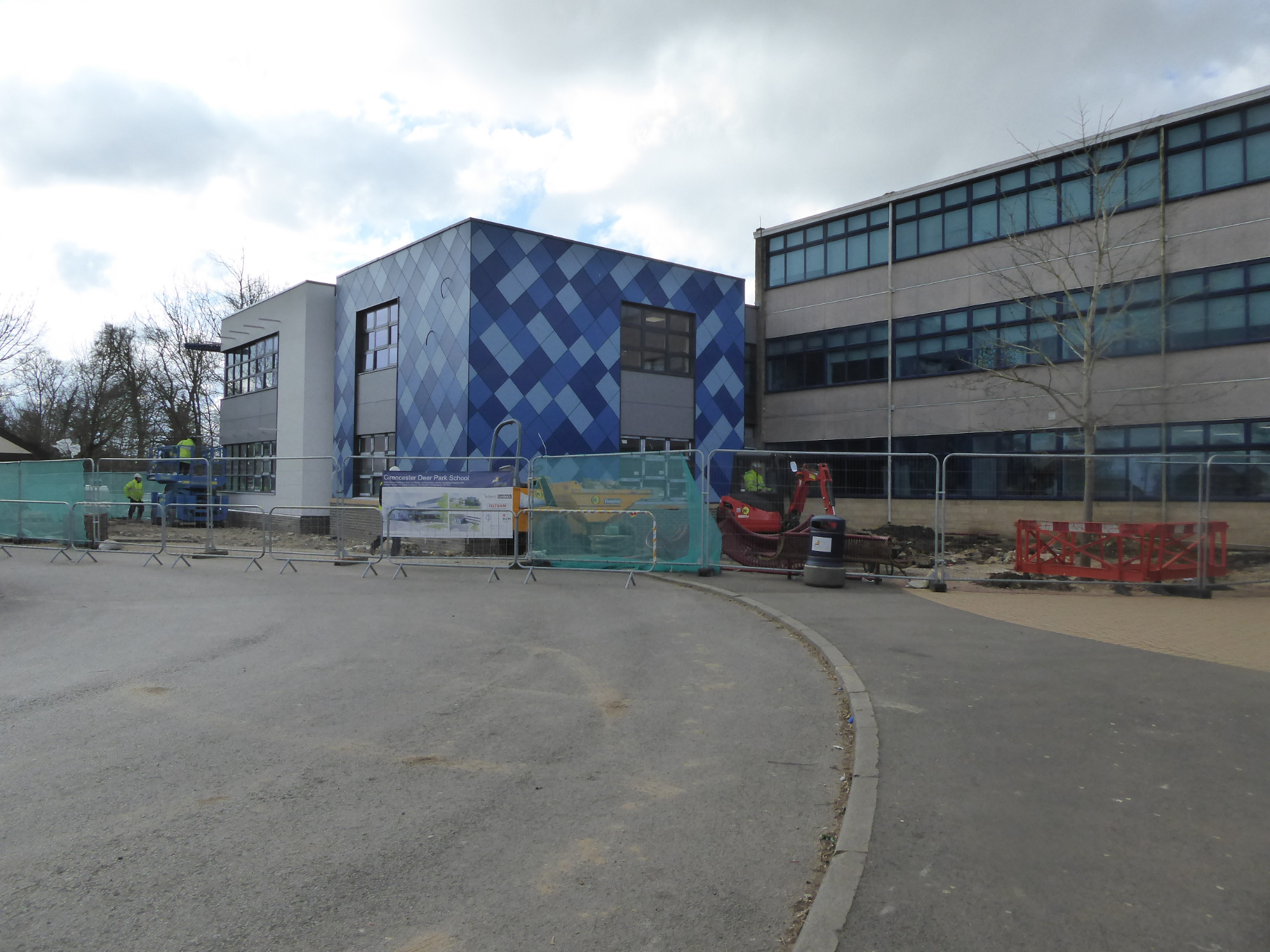 In June 2017 we announced that our all weather artificial pitches were to be replaced over the Summer, and although in use beforehand we held an official opening in November with a Team GB Hockey player and Cirencester Hockey Club.