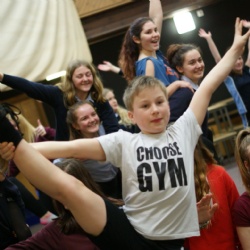 Over 100 pupils are involved in the preparation for this show, all of whom are very excited to show off their hard work. Pupils have been able to showcase their skills in singing, acting, dancing, playing instruments, designing costumes, creating set and technical skills in lighting and sound.

Reanna who plays Margot said 'Legally Blonde has given me a great experience of the industry I am interested in and I am really excited to perform all of our hard work in front of an audience. '

Legally Blonde Jr follows the transformation of Elle Woods as she tackles stereotypes, snobbery and scandal in pursuit of her dreams. When Elle's high school boyfriend, Warner, dumps her and heads to Harvard, claiming she's not "serious" enough, Elle takes matters into her own hands, crafting a showy song-and-dance personal essay and charming her way into law school. 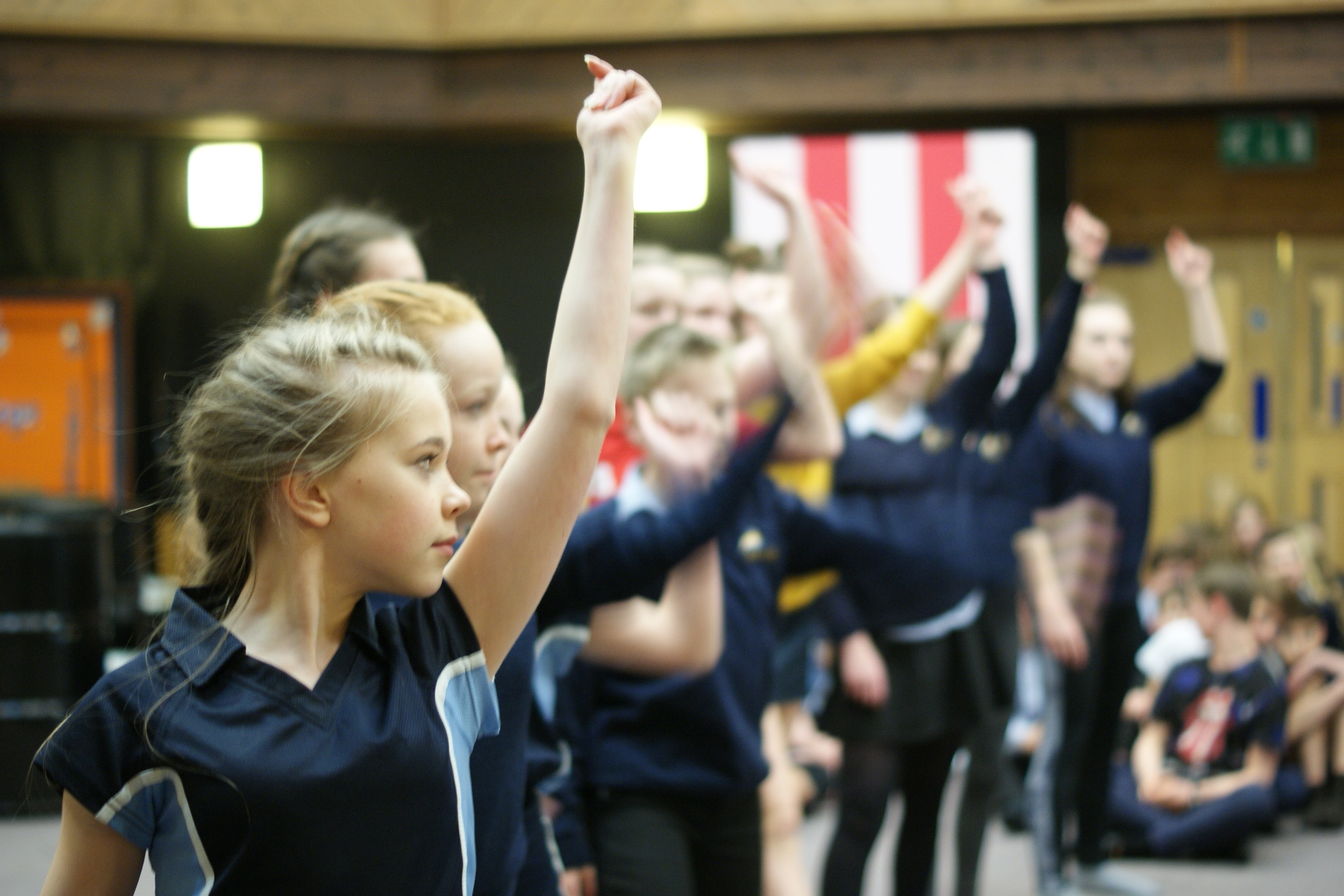 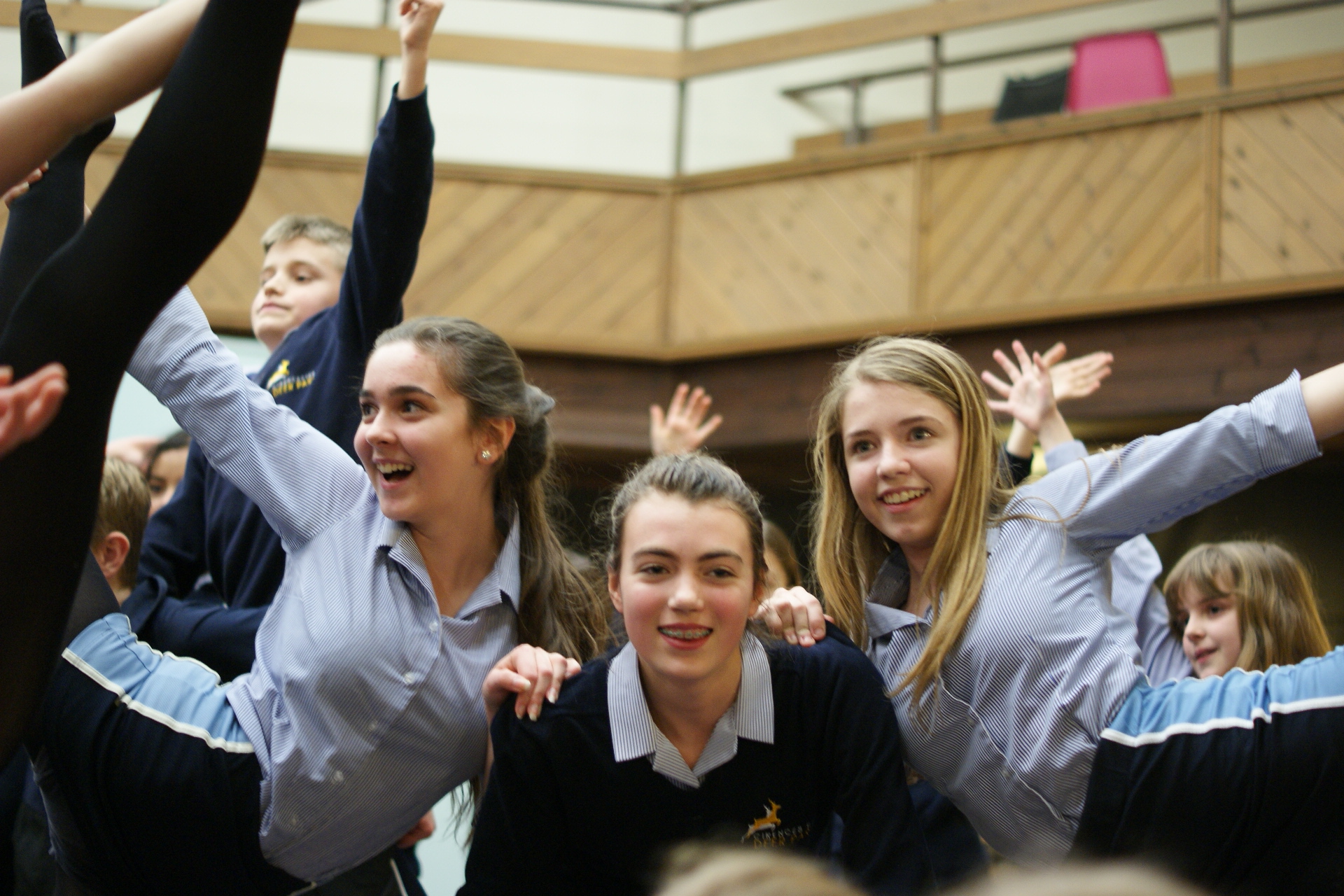 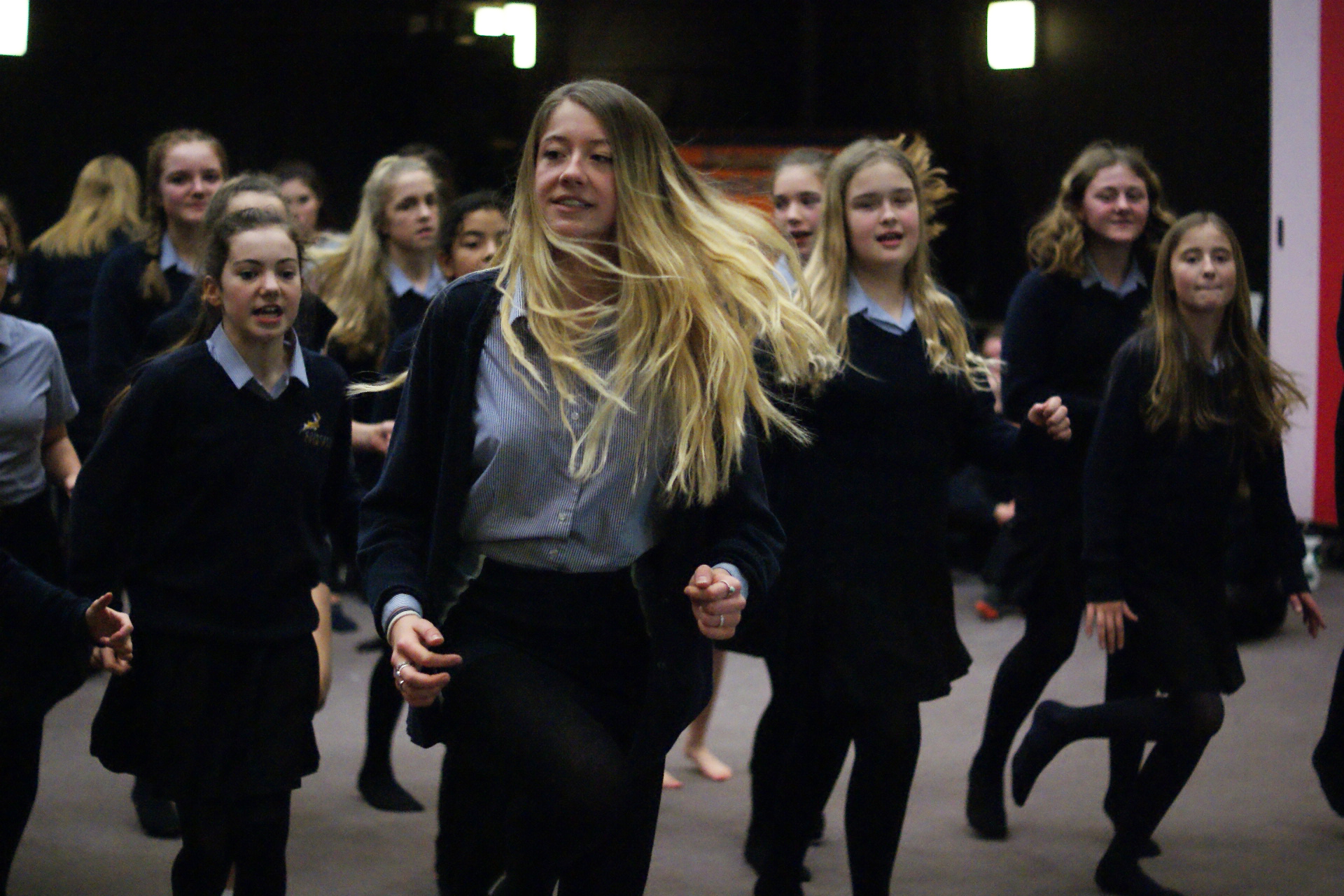 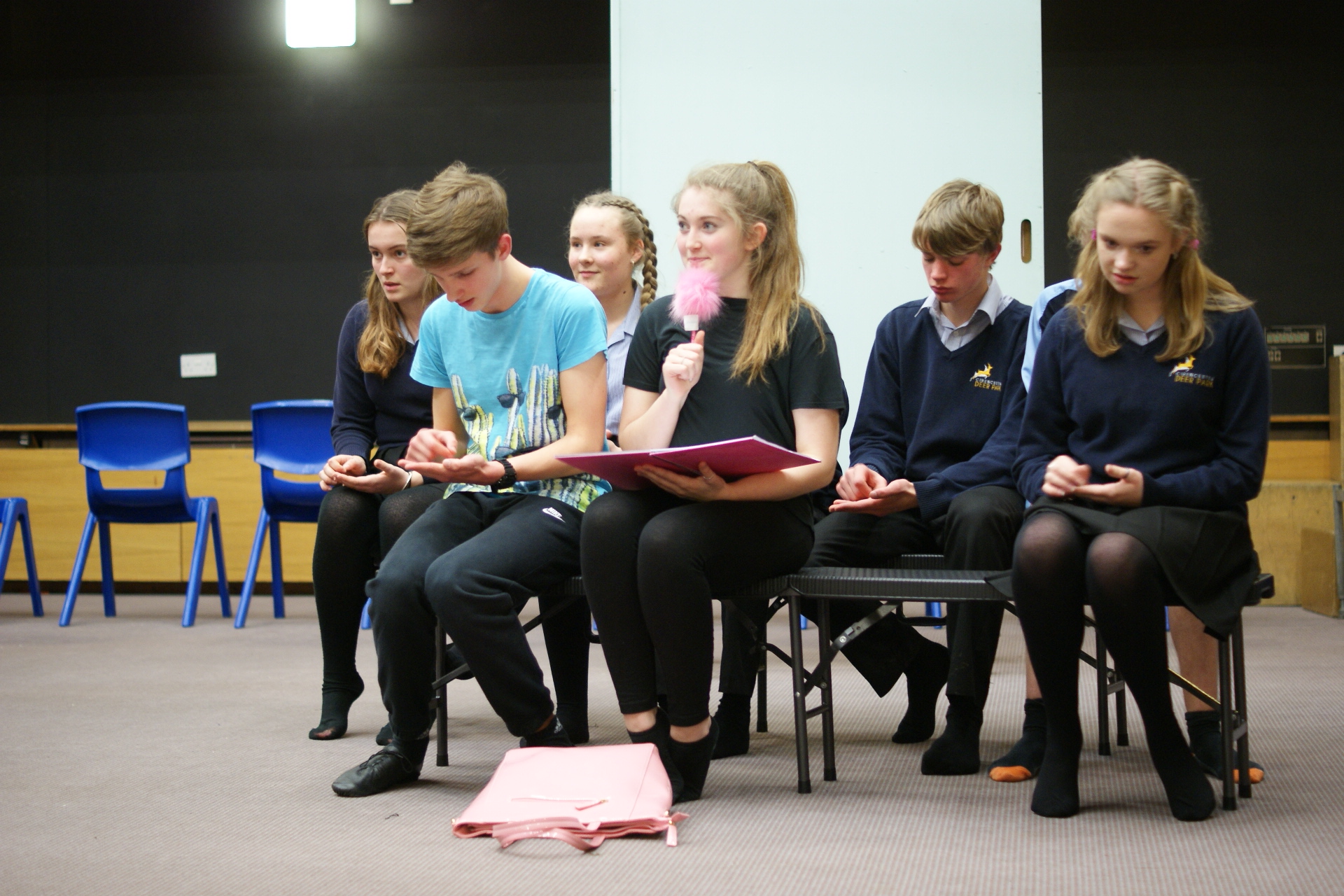 Max in Year 9 who plays the character of Warner said 'I am both nervous and excited about the show. The Taster Evening in November gave us a feel of what it will be like in a few weeks which really boosted everyone’s confidence.'

Excitement for the show is increasing as promotion begins with videos being shown in the hall at break and lunch times to pupils of the performers in rehearsals. The cast and band joined forces last week. Oscar (Year 9) who plays guitar said ‘It all sounded much better with the cast singing, I thought the rehearsals have been going really well. It looks like the cast have been working hard!’ 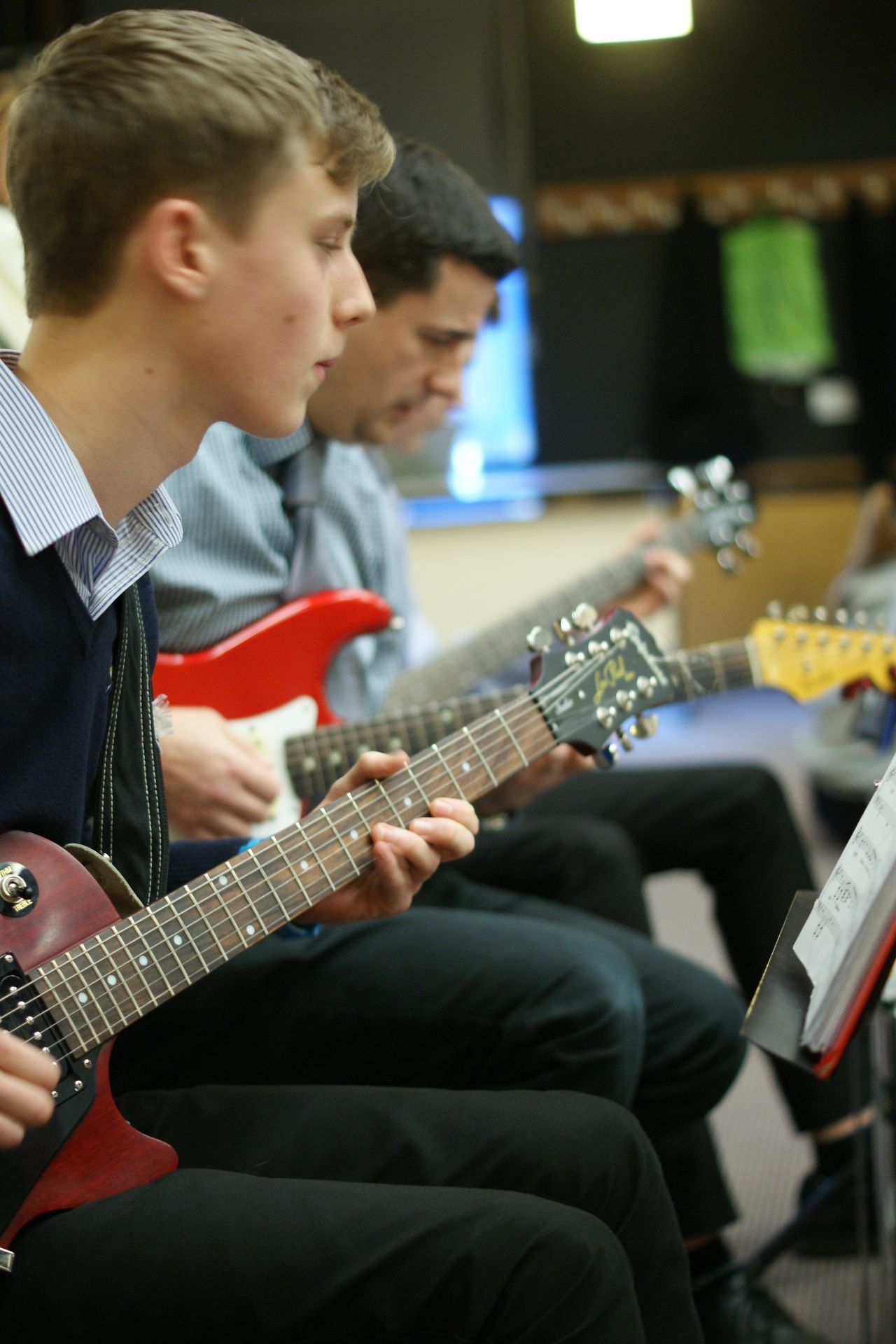 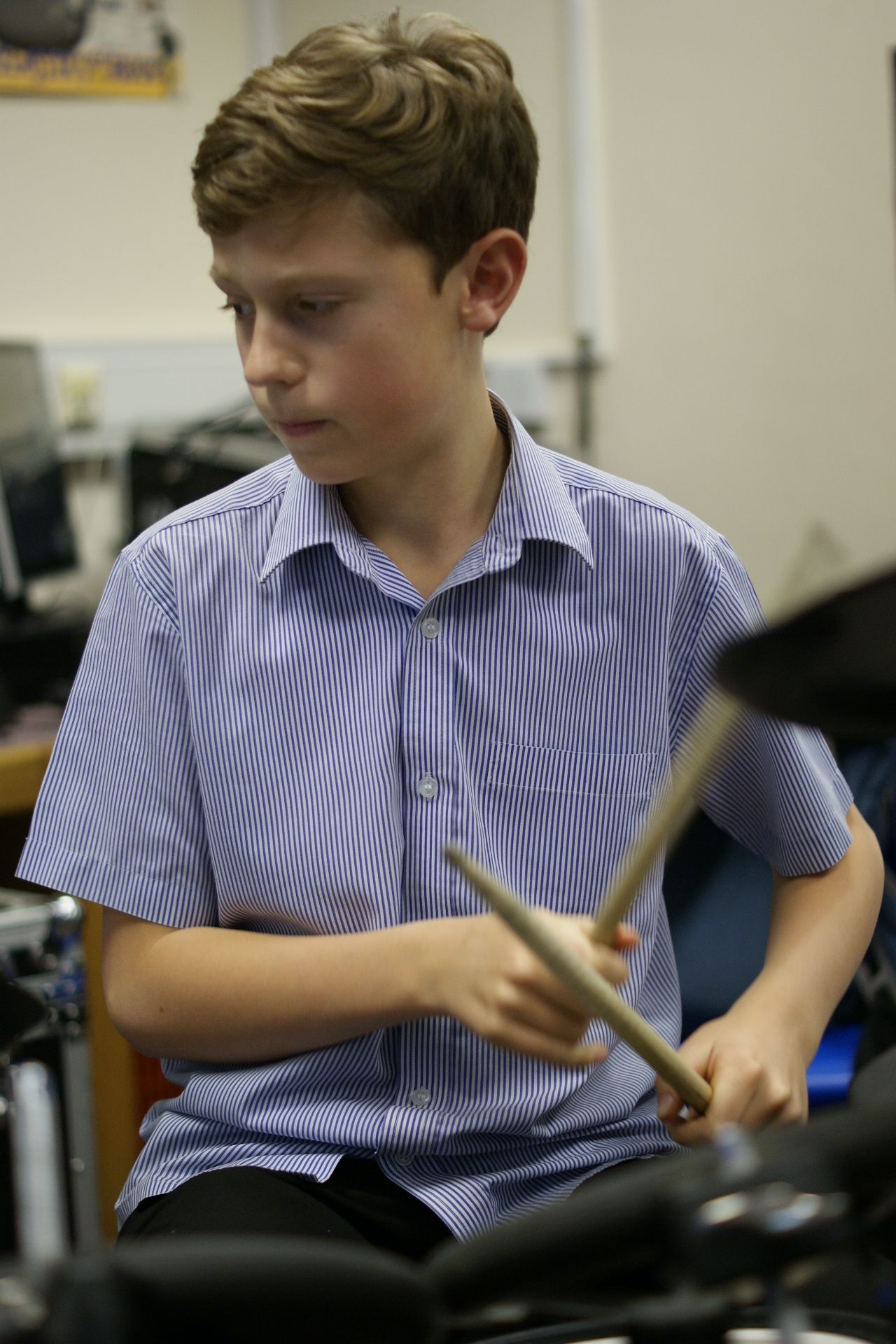 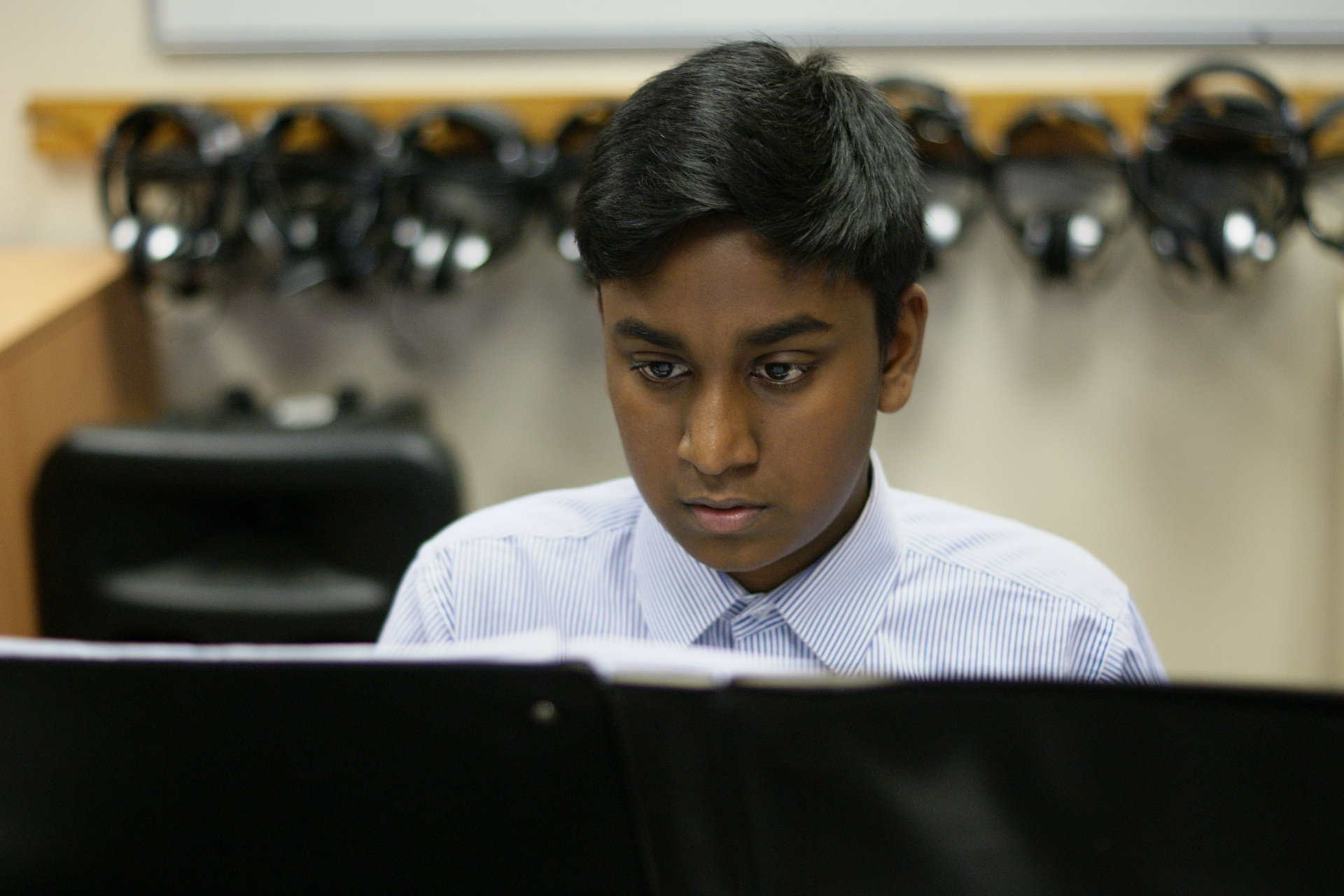 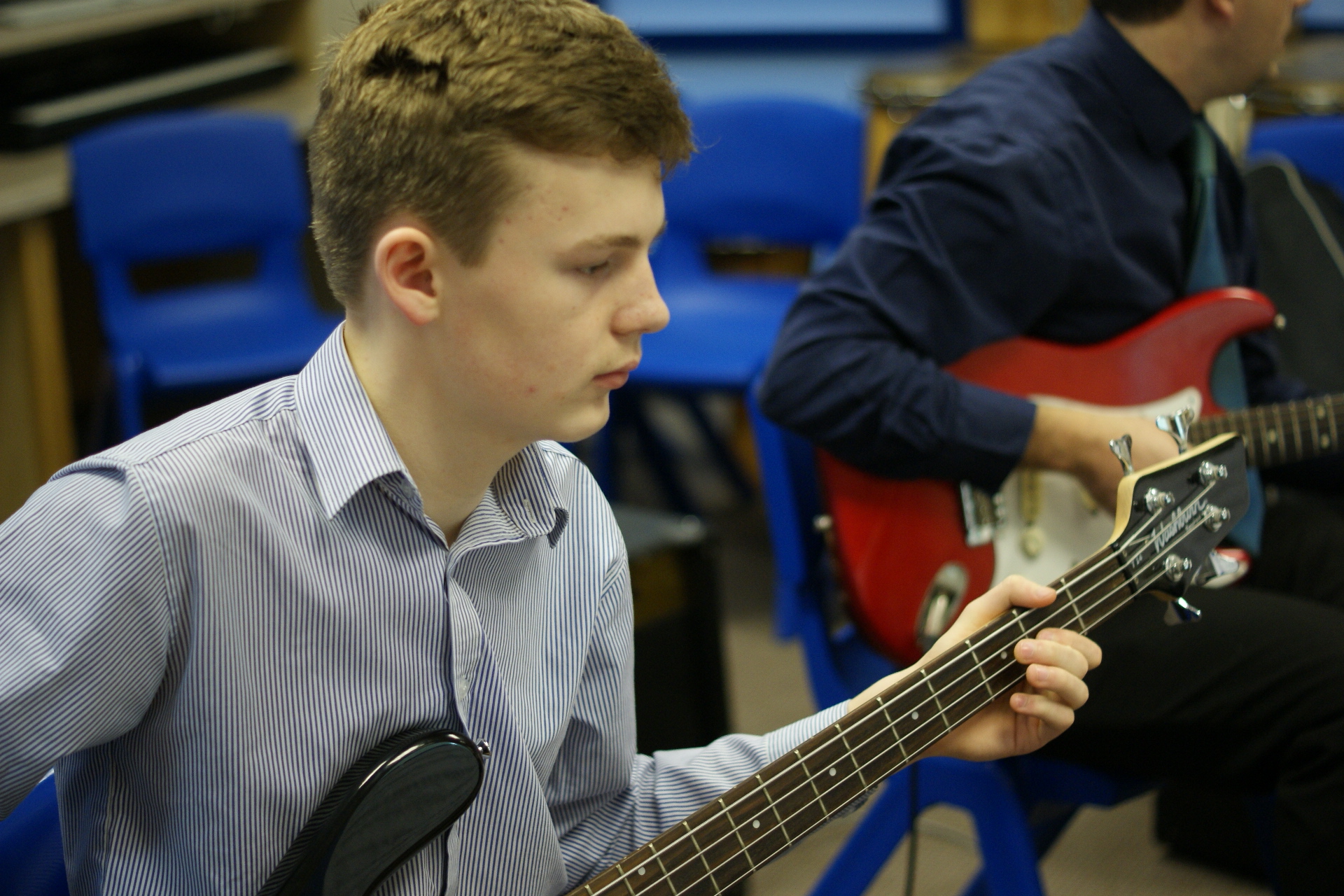 Throughout the show Elle befriends classmate, Emmett, and spirited hairdresser, Paulette, along the way and finds that books and looks are not mutually exclusive. As Elle begins outsmarting her peers, she realises that law may be her natural calling after all.

Dedicated Year 11 pupil Evie who plays Elle Woods has said 'I am very excited for the production, I have put so much hard work into Legally Blonde over the last 6 months.'