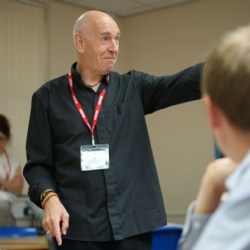 A successful bid to our Enrichment Fund meant that Deer Park could host children’s author, Joffre White, as our Patron of Reading in 2017. From January through to December 2017, pupils at Deer Park had the opportunity to develop their reading and writing through a series of events.

Joffre is committed to encouraging reading for pleasure and he worked alongside our teachers and pupils to foster good habits. In March, Joffre supported our Readathon in which 52 pupils spent a day in the Powell’s Learning Centre, reading for charity. Their endeavours raised £1,500 for charity and earnt our library some new books too. Furthermore, Joffre supported our Humanities team around the Holocaust Memorial Day in January and, in preparation for the Model United Nations at Alfrink College in The Netherlands, worked with pupils on persuasive argument and public speaking.

In addition to promoting reading, Joffre led a range of writing workshops for small groups of pupils in March and July. He was tasked with motivating reluctant readers and writers. He worked initially with middle ability pupils in Year 11 and helped them extend their descriptive writing after their mock exam. Most made good progress and results in English in the first year of the new 9-1 GCSEs was very encouraging.

"One of the most helpful session was the one Joffre did on descriptive writing with last year's Year 11 pupils. His input may well have helped them in their English Language exam as there were some pupils in the group he worked with who did significantly better than in their Mock exams."  Mrs Davies, Head of English.

Joffre also worked predominantly with boys in Years 9 and 10 and helped them develop their narrative writing. These sessions took place in the Powell’s Learning Centre. 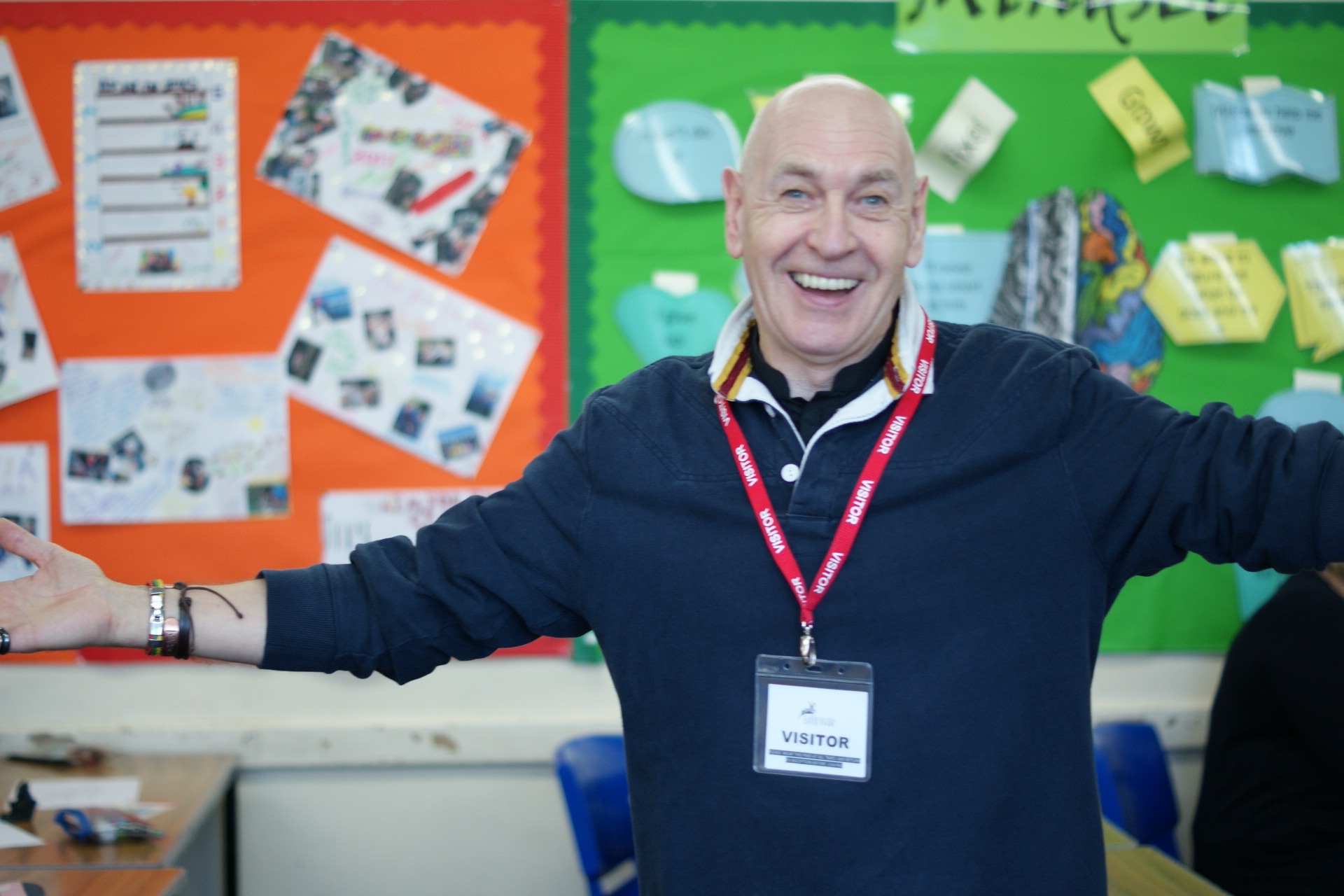 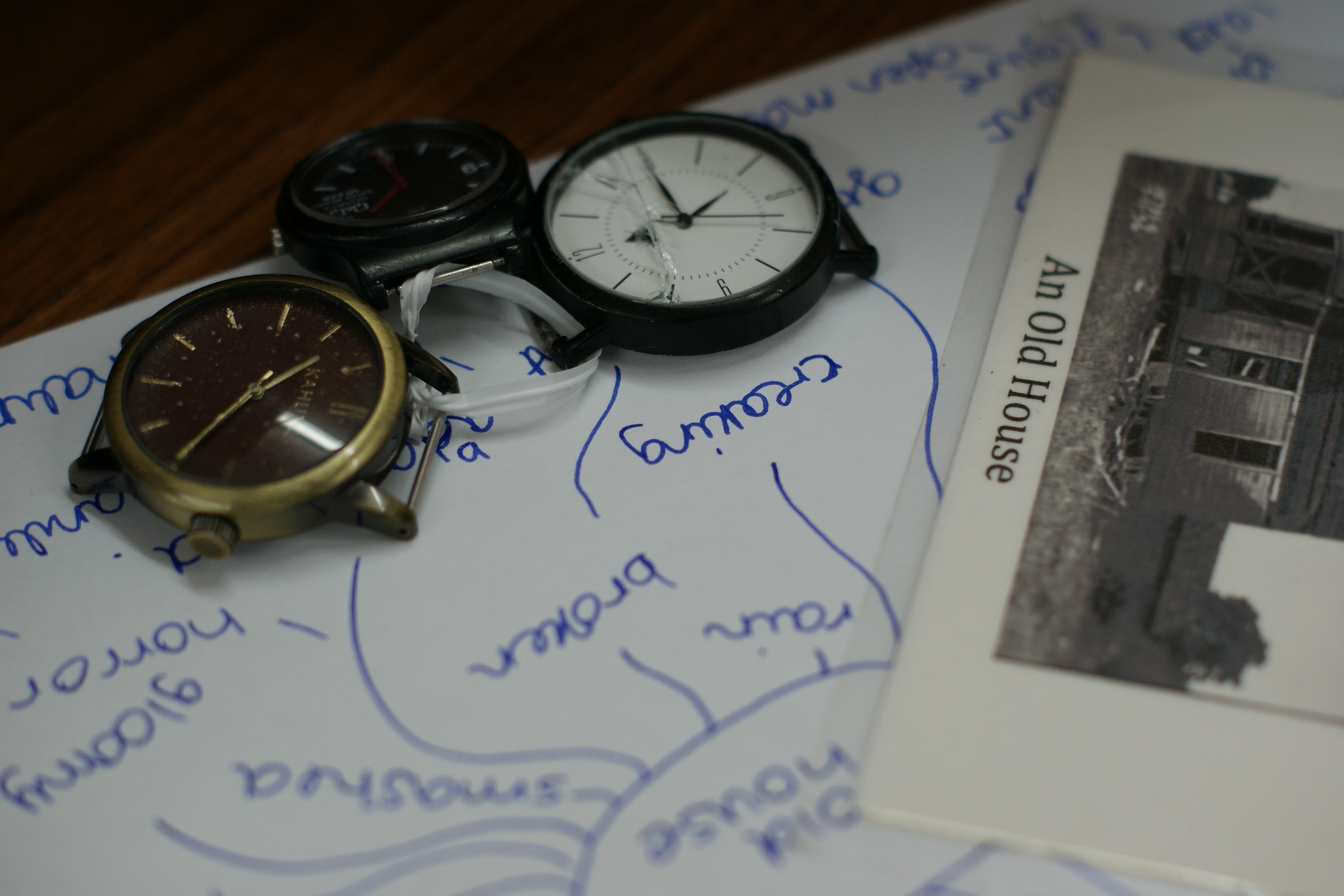 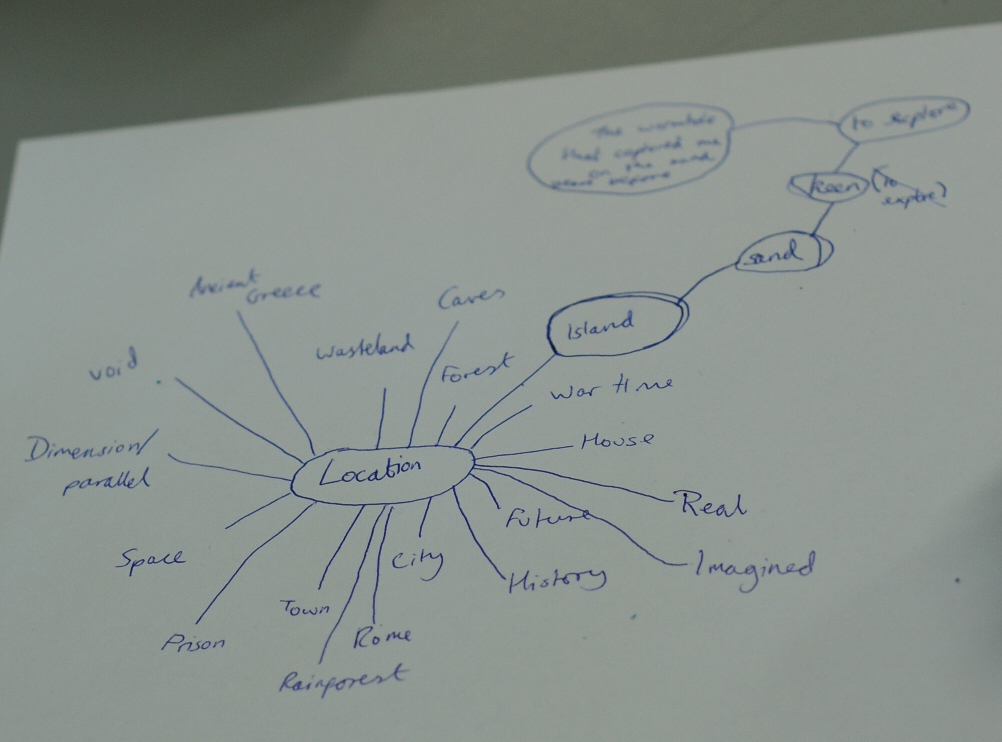 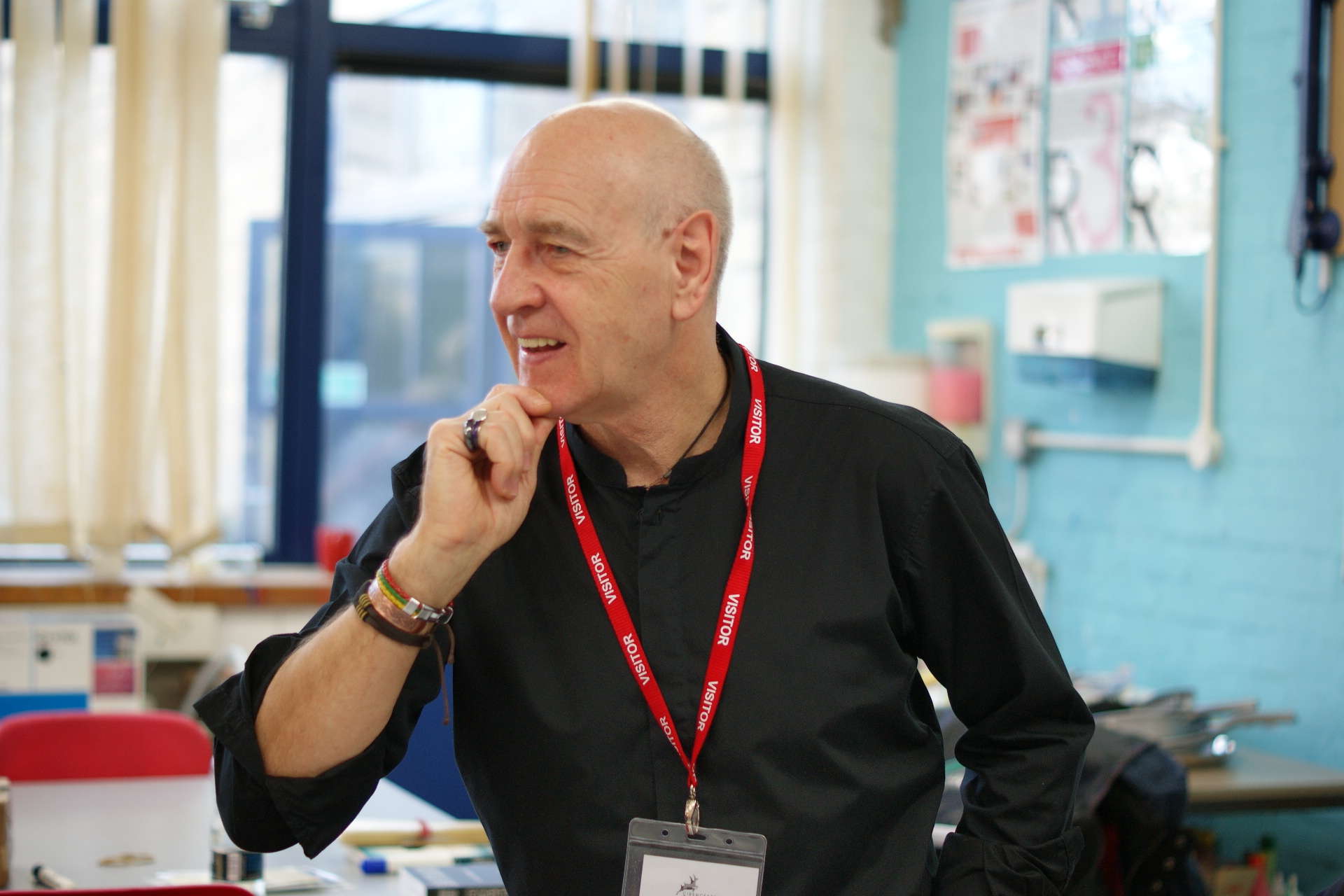 From September 2017, Joffre was tasked with working with our more able writers, in addition to continuing with his work with less able pupils on improving the sophistication in their own writing. In November, he joined Alex Morgan, English teacher, at our newly launched ‘Write Club’ and led workshops for high ability pupils in Years 8, 9 and 11 who were nominated by their teachers for their talent in creative writing. Mr Morgan is planning to publish their work and Joffre has kindly agreed to write the introduction to this collection.

Julie Davies, Head of English, invited Joffre to judge writing competitions launched as a part of English’s Faculty in Focus programme. One of Joffre’s first tasks in March was to judge the 100 word mini sagas based on the theme Winter Wonderland. He provided our young writers with some positive and constructive feedback.

Joffre featured in our BBC News School Report. In discussion with our pupil reporters, he shared some top tips for would-be writers.

As his visit in July coincided with one of our Induction Days, we were able to introduce Joffre to a keen fan in our new Year 7. 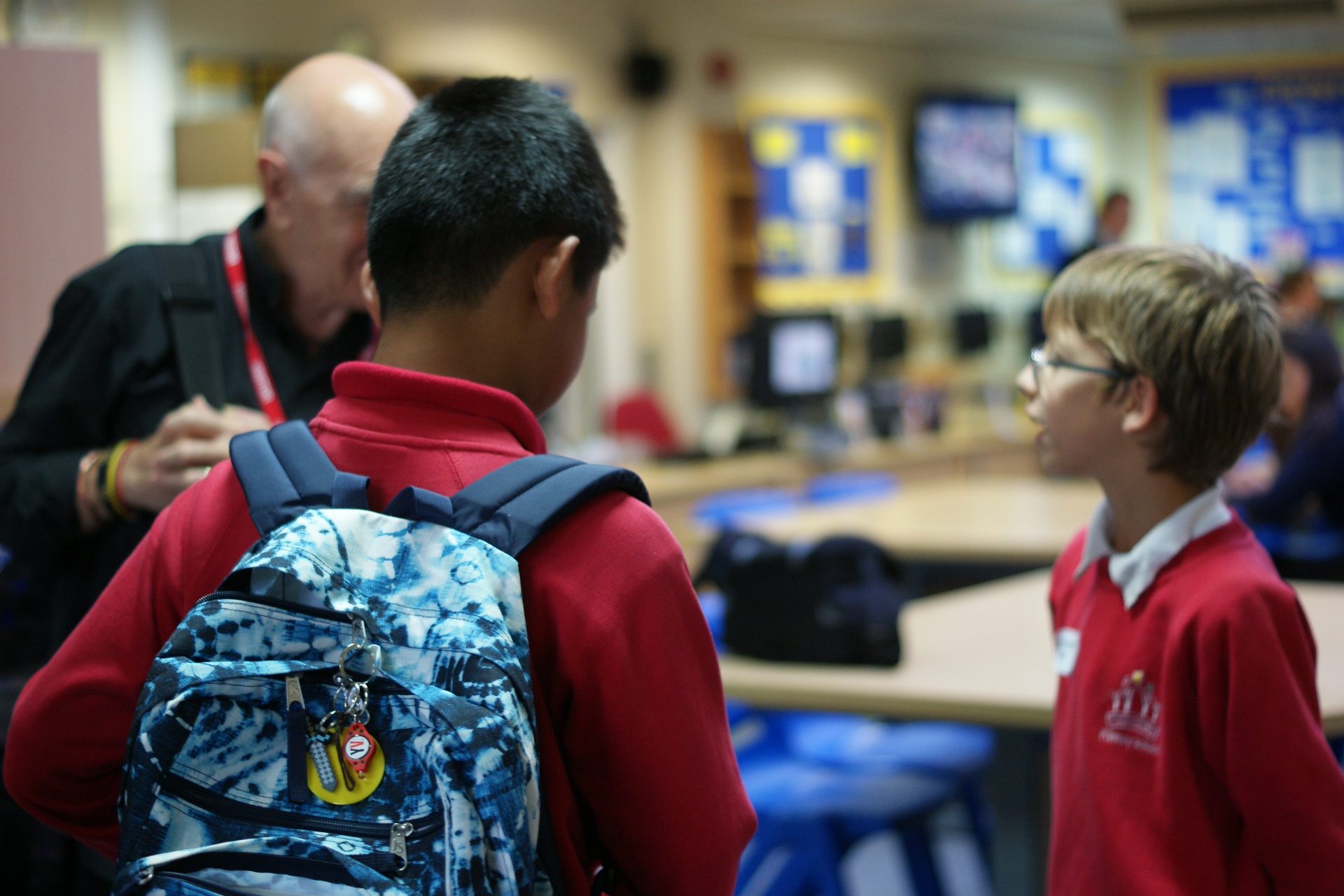 Throughout the year our pupils benefitted from their engagement with a published writer; Joffre was keen to talk about the power of books and actively promoted reading. His enthusiasm inspired our young writers who appreciated and valued his feedback enormously.