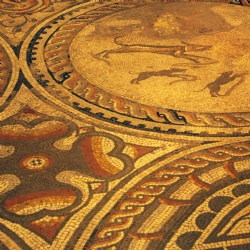 How aware are you of Cirencester’s heritage? Is Cirencester like every other town in the UK? Our Year 7s certainly know much more about our local town after intrepid groups of pupils walked into Cirencester on Monday 8 January and Tuesday 9 January 2018. The trips were originally  arranged for December, but a snow day and treacherous icy conditions caused us to reschedule and the staff at the Corinium Museum and the Parish Church were extremely accommodating for us.

The aim of this trip was for our youngest pupils to carry out research into the Heritage of Cirencester. This cross curricular project links the Year 7 Global Citizenship, Geography and History programmes of study and developed important geographical data collection skills as well as engaging pupils in local historical sites, helping them appreciate the relevance of the past in their own lives.

As Year 7 navigated their way around the town, they paused at various locations to carry out traffic surveys, people counts and investigations to see which shops were independent and which were chain stores, in order to find out how typical Cirencester is.

Miss Hickey, Assistant Head of Humanities said "I am really impressed at how the pupils engaged with the project and grew in confidence as they were encouraged to survey the shoppers of Cirencester. Pupils' behaviour around Cirencester, but particularly at the museum and church, was superb. They were a credit to the school."

Pupils visited many sites around the town, from the Roman Amphitheatre to the Corinium Museum, where they were encouraged to identify Cirencester’s Roman heritage in order to find out if it has been lost. Volunteers from St John the Baptist Church kindly gave up their time to give our pupils a guided tour of the chapels telling fascinating stories of hidden codes in stained glass, bones and chalices! Have you seen the cat and mouse? 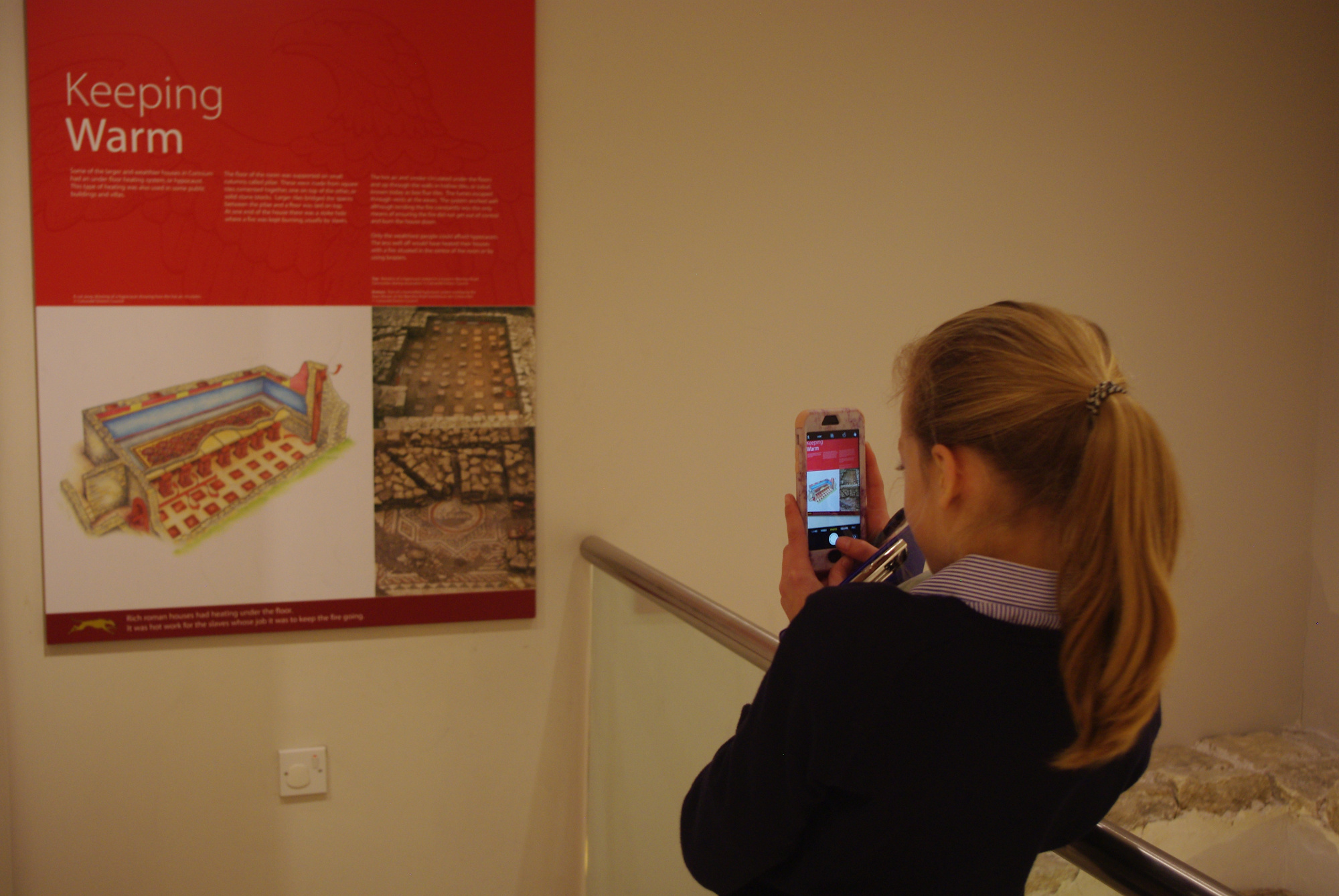 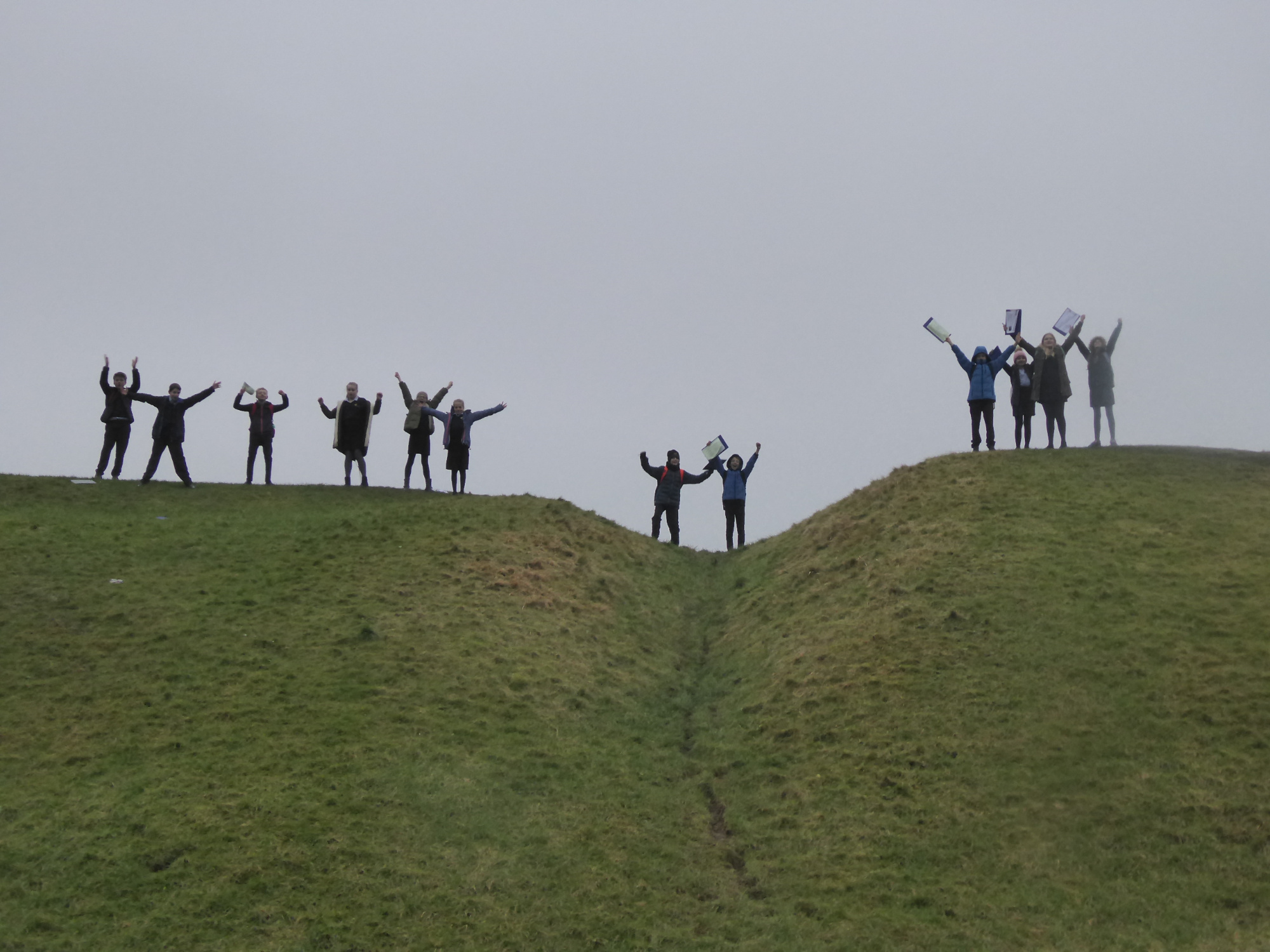 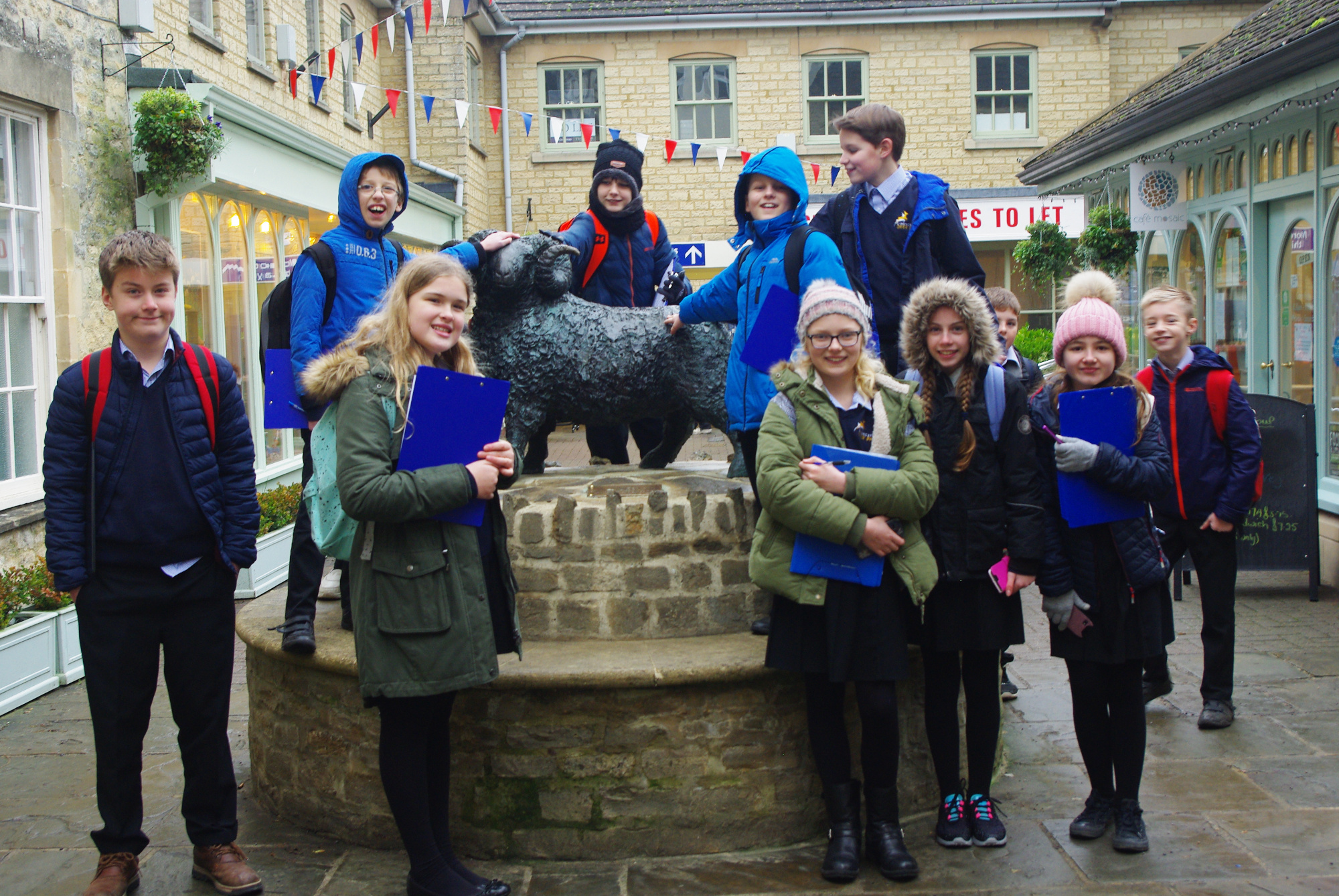 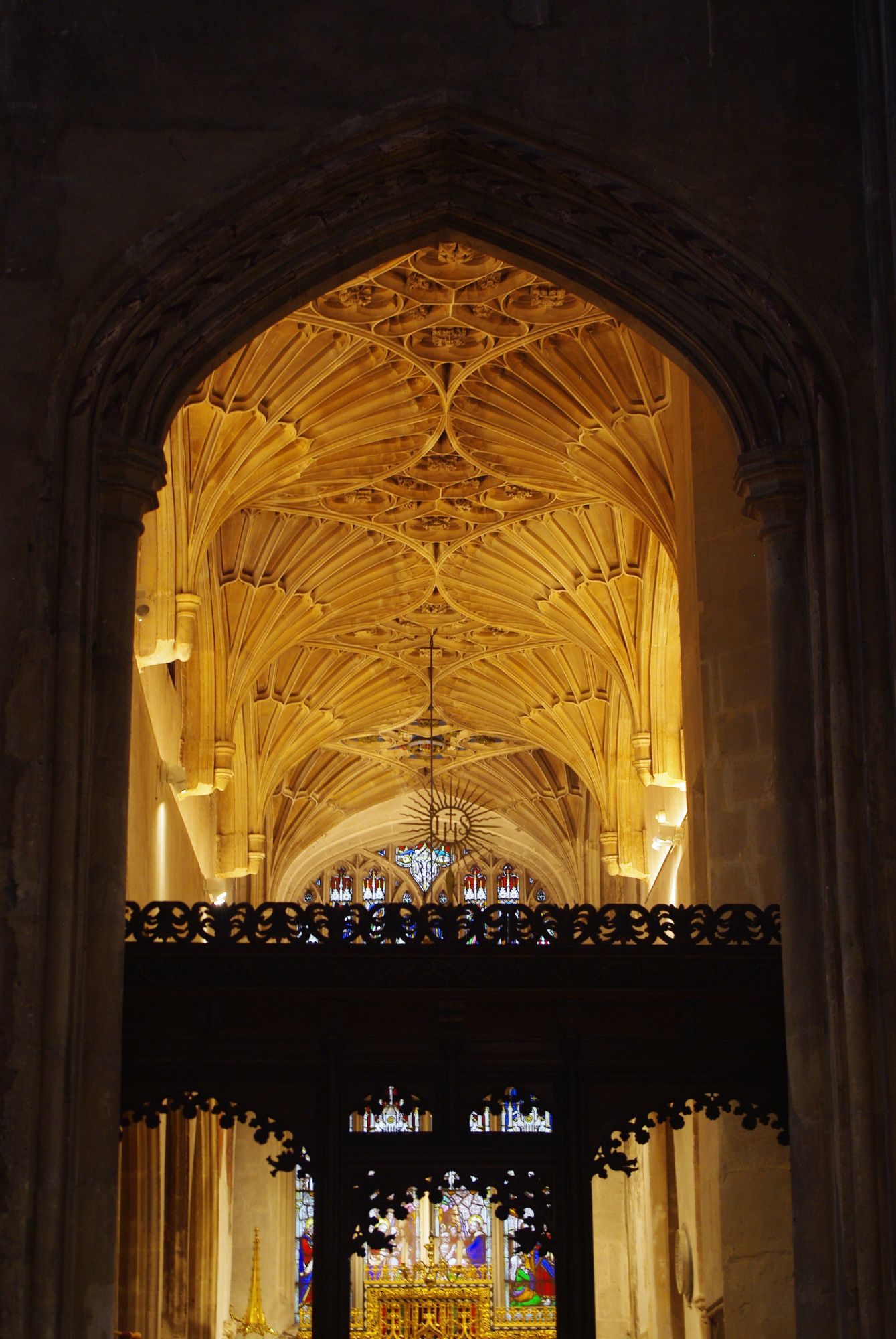 "I thought Church was amazing! I liked the story of the Boleyn cup." Eloise 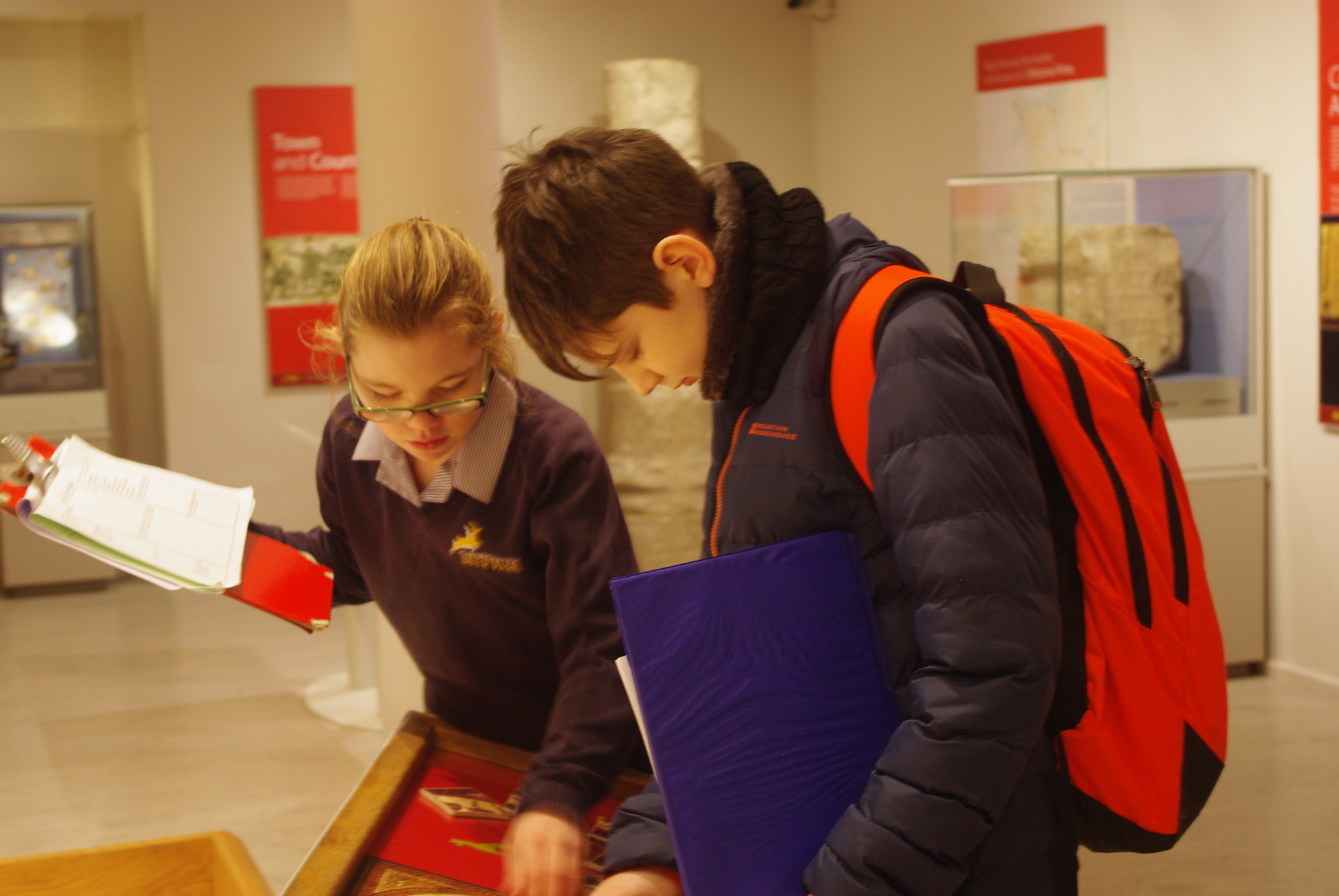 "I really enjoyed investigating the Roman artefacts at the museum." Livy

These trips are a wonderful opportunity for pupils to explore their town centre and learn things about local history that they would never have known had they remained in the classroom. Whether Cirencester is their local town or not, our pupils are now much more knowledgeable about this town which in Roman times was the second largest town in Britain and which in Medieval times was based on the wool trade. Have you ever thought about why Cirencester has a Dyer Street? A Corn Hall? We encourage you to find out about your local history.

On behalf of Year 7 we would like to thank all the members of the community and the staff at Deer Park who gave up their time to help us on the trip.