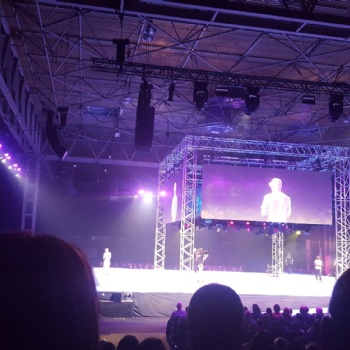 During the Easter break a group of our Year 10 GCSE ICT and Computing pupils visited The Gadget Show Live at the NEC in Birmingham; an exhibition and show organised by the Channel 5 television programme.

As well as being an enjoyable day out, the event helped pupils gain some insight into new and exciting technologies such as drones, 3D printing and virtual reality. This all links into the Edexcel GCSE Unit 1 exam which expects pupils to know about emerging technologies and discuss the impacts that they have on society.

Pupils were able to try out some of these devices first-hand and they particularly enjoyed the gaming aspects. All pupils were keen to experience the virtual reality headsets and simulators. They also watched drones fly and learnt how they are used for aerial photography. They were able to listen to experts talk about the potential issues surrounding the use of these too. 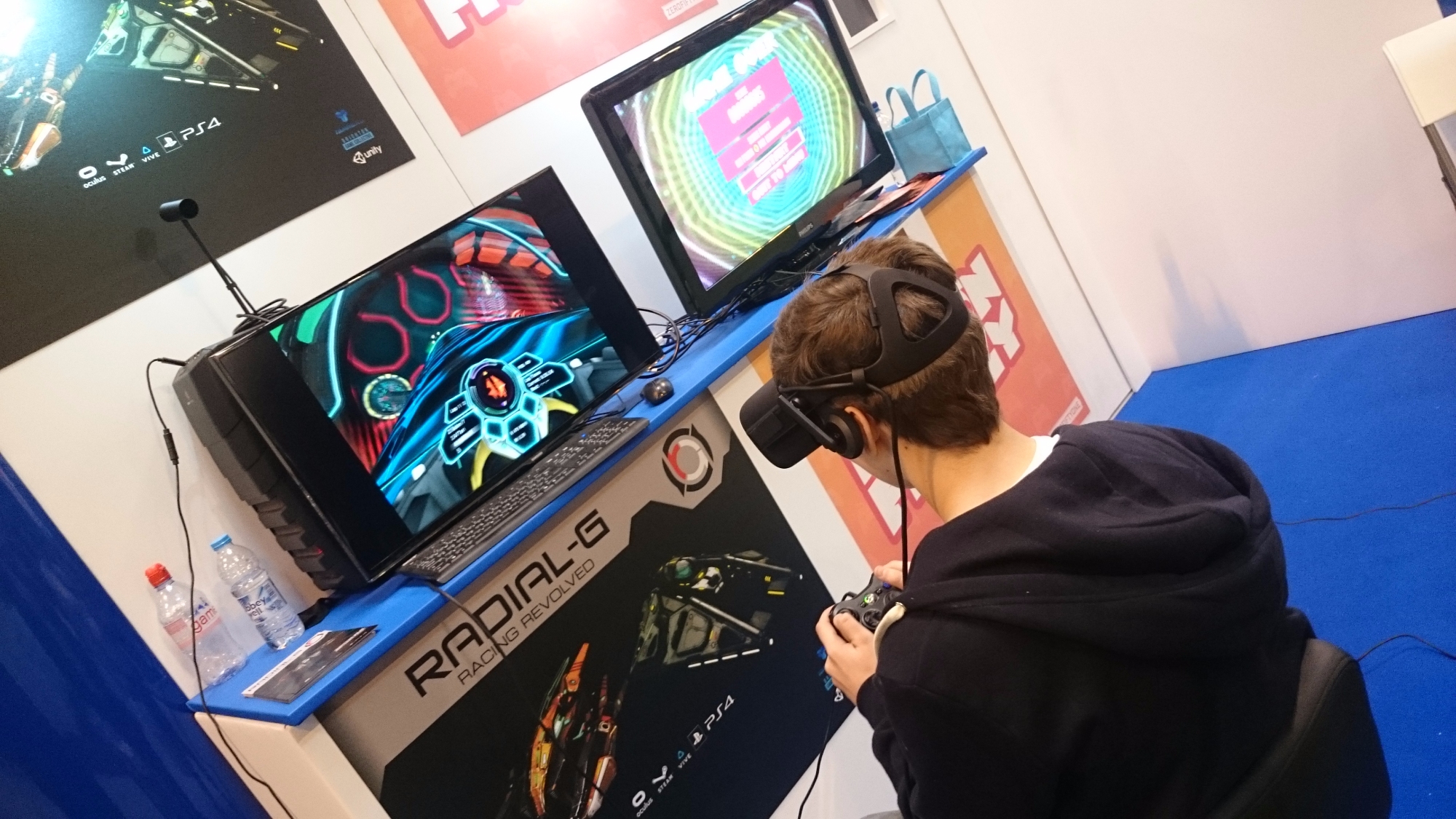 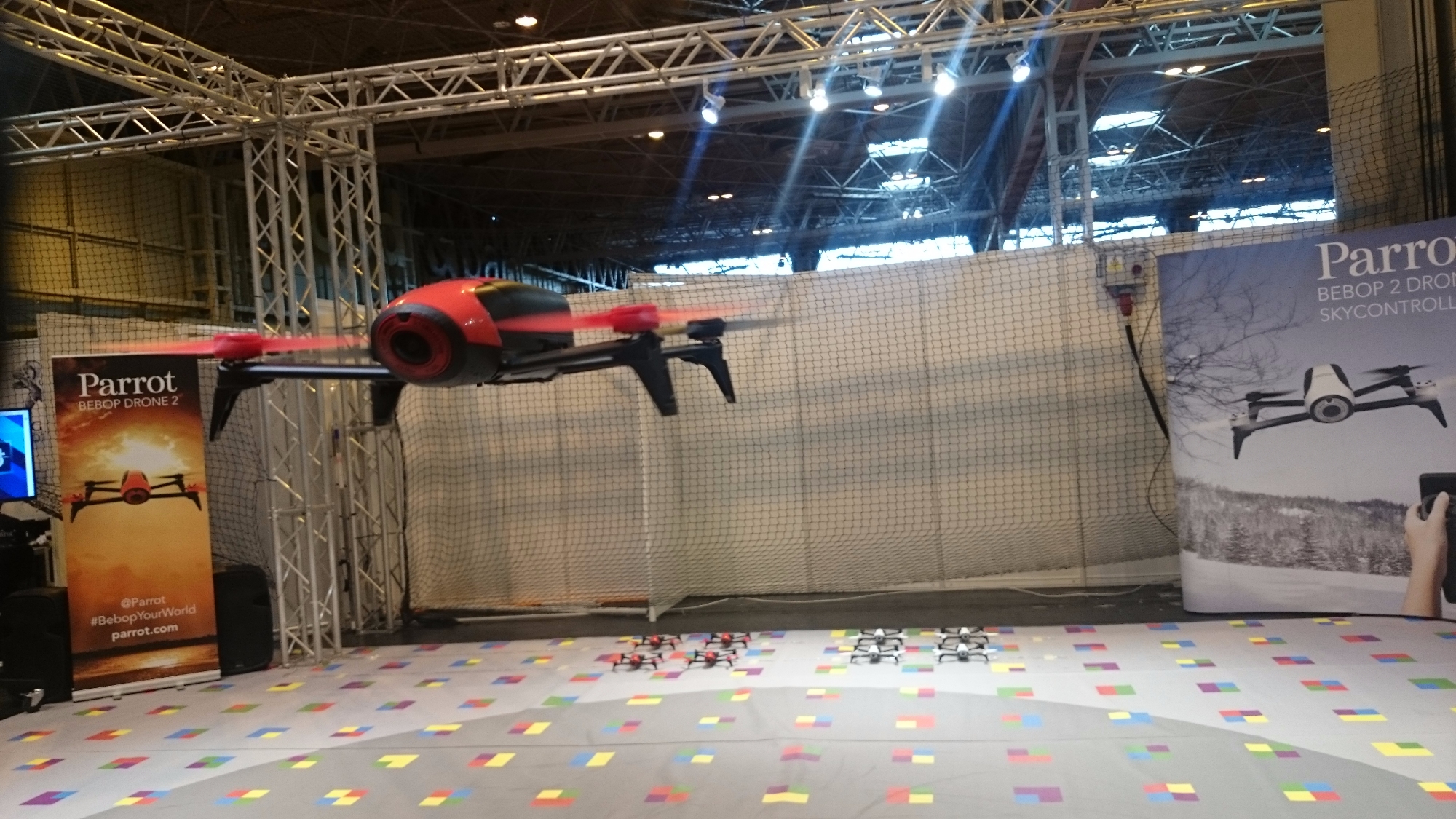 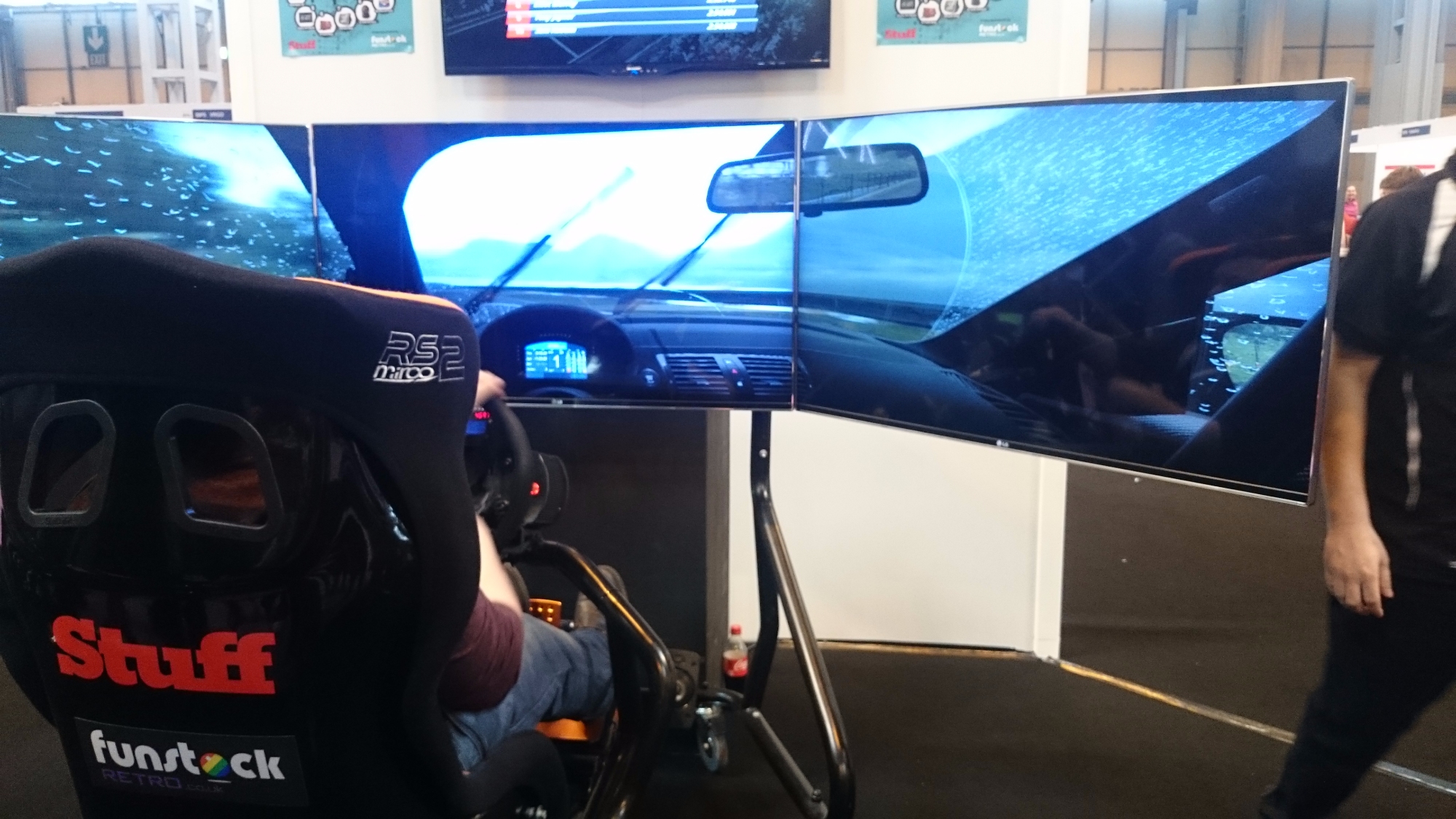 The highlight of the day was the superb live show. Channel 5 recorded a television episode as part of an exciting live production in The Super Theatre. Pupils watched in amazement as the presenters and guest appearances entertained the crowd with demonstrations of technology though magic, music, dance, and light displays. They saw Nina Nesbitt perform live during a debate about the quality of MP3 as a music file format, Jamie Raven perform magic using technology and a dance group called Feeding the Fish perform using hoverboards.  As well as the very impressive entertainment, they discussed the technical aspects of the devices such as the use of accelerometers and other sensors in virtual reality systems. We are all looking forward to seeing the show on television next month. I am sure the pupils would recommend watching it. 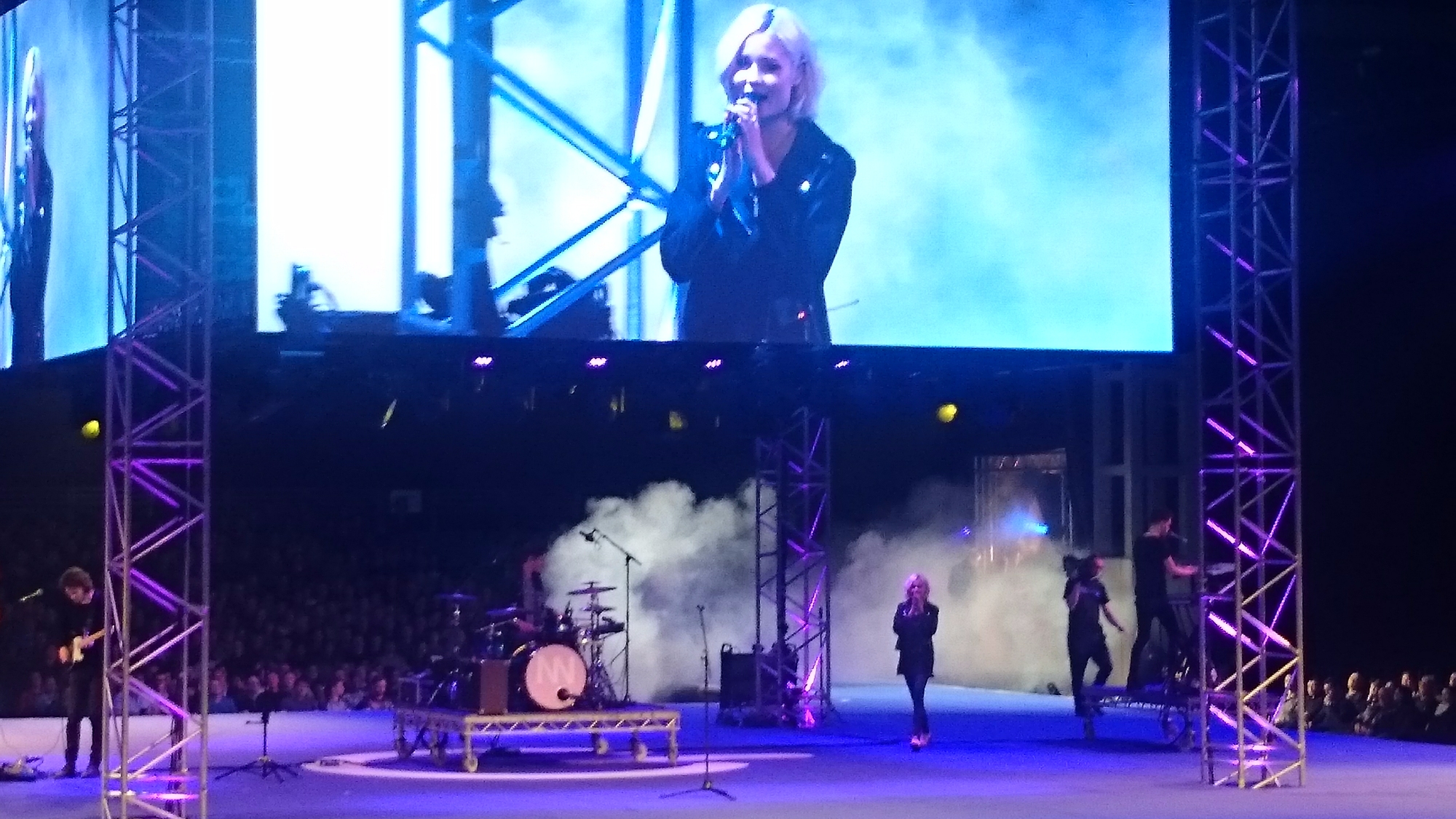 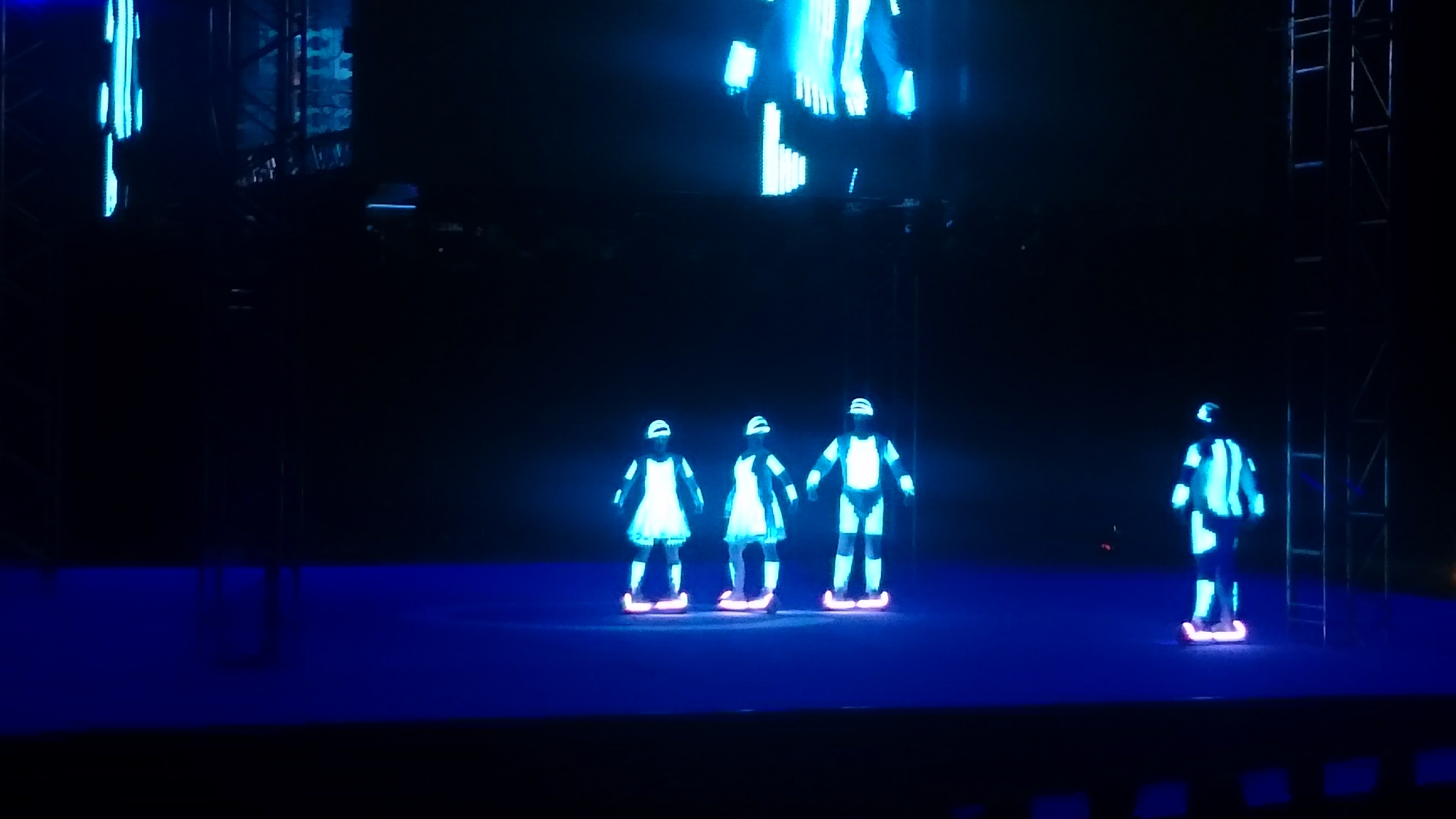 The pupils involved were a pleasure to spend the day with. They were a real credit to the school, interacting with the exhibitors and public in a positive way. As staff, we were very proud of them.

I loved the atmosphere of the whole event. From cars to virtual reality, there was something for everyone. That’s what made it special. I learnt about how virtual reality works and how truly amazing it is. I found out that the Google Cardboard uses Near Field Communication to communicate with a mobile phone.

I learnt what an accelerometer does. It knows the angle as you move and is used in VR headsets. Jamie Raven, the magician, was really good too and he did amazing tricks. It would be amazing to go again next year. 100% worth having a day out of the holiday for it!