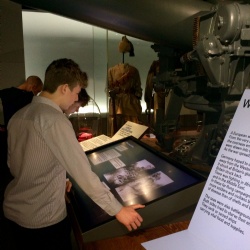 On Wednesday 1 November, 37 Year 10 GCSE History pupils made their way to London accompanied by Mr Ferne, Miss Hickey and Mr Johnson from the Deer Park History Department. The aim of the day was to consolidate pupils' existing knowledge of the GCSE module Britain: Health and the People and prepare them for upcoming topics on Germany 1890-1945 and the Cold War 1945-1972.

Following an early start and an uneventful coach journey, our group arrived at the Imperial War Museum on Lambeth Road. Pupils had the opportunity to guide themselves around the museum, investigating the many exhibits linked to key events in British History. With exhibits covering events from the last 100 years, pupils were able to develop their contextual knowledge and widen their understanding of key events of British History. From the First World War to the modern era, from spies to atomic bombs, the museum had it all and the pupils left inspired. A particular highlight was the First World War Galleries complete with interactive exhibits and a full scale trench!

After a brief lunch stop in the grounds of the Imperial War Museum, we made the short trip to the Old Operating Theatre.

The Old Operating Theatre Museum and Herb Garrett in Southwark is the oldest surviving operating theatre in Europe. Surgery began in 1822 and pupils investigated surgery before the discoveries of anaesthetics and antiseptics. Through a surgical re-enactment, the perils of 19th Century surgery were brought to life. Amputations and lithotomy were on the cards and pupils had the chance to handle lithotomy operating tools and anaesthetic masks. Ameer had the privilege of having his leg removed in true 19th Century fashion before the curator took questions from the pupils. After questions, pupils were again able to self-guide around the museum with the quack medicines and a preserved brain proving big hits.

This was an excellent, informative and interesting day that will boost Year 10 pupils' understanding of the key content of their GCSE. We look forward to returning to these excellent museums next year. 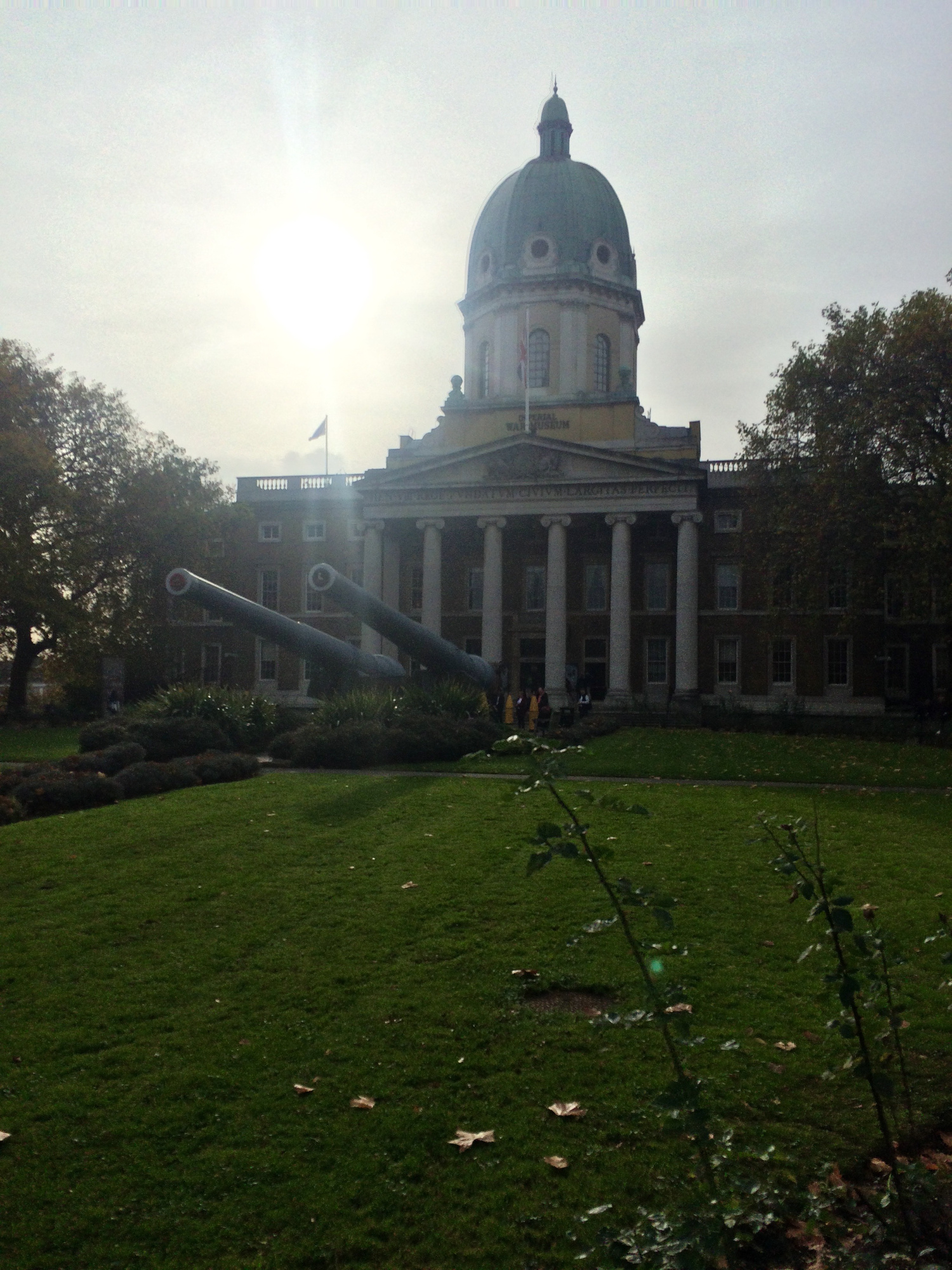 "I enjoyed seeing the WW1 exhibit in the museum and being reminded just how much had been lost, but also what we gained from the conflict." India

"I liked the Imperial War Museum because it had a lot of exhibits and lots of information. The Old Operating Theatre had lots of cool medical tools!" Josh 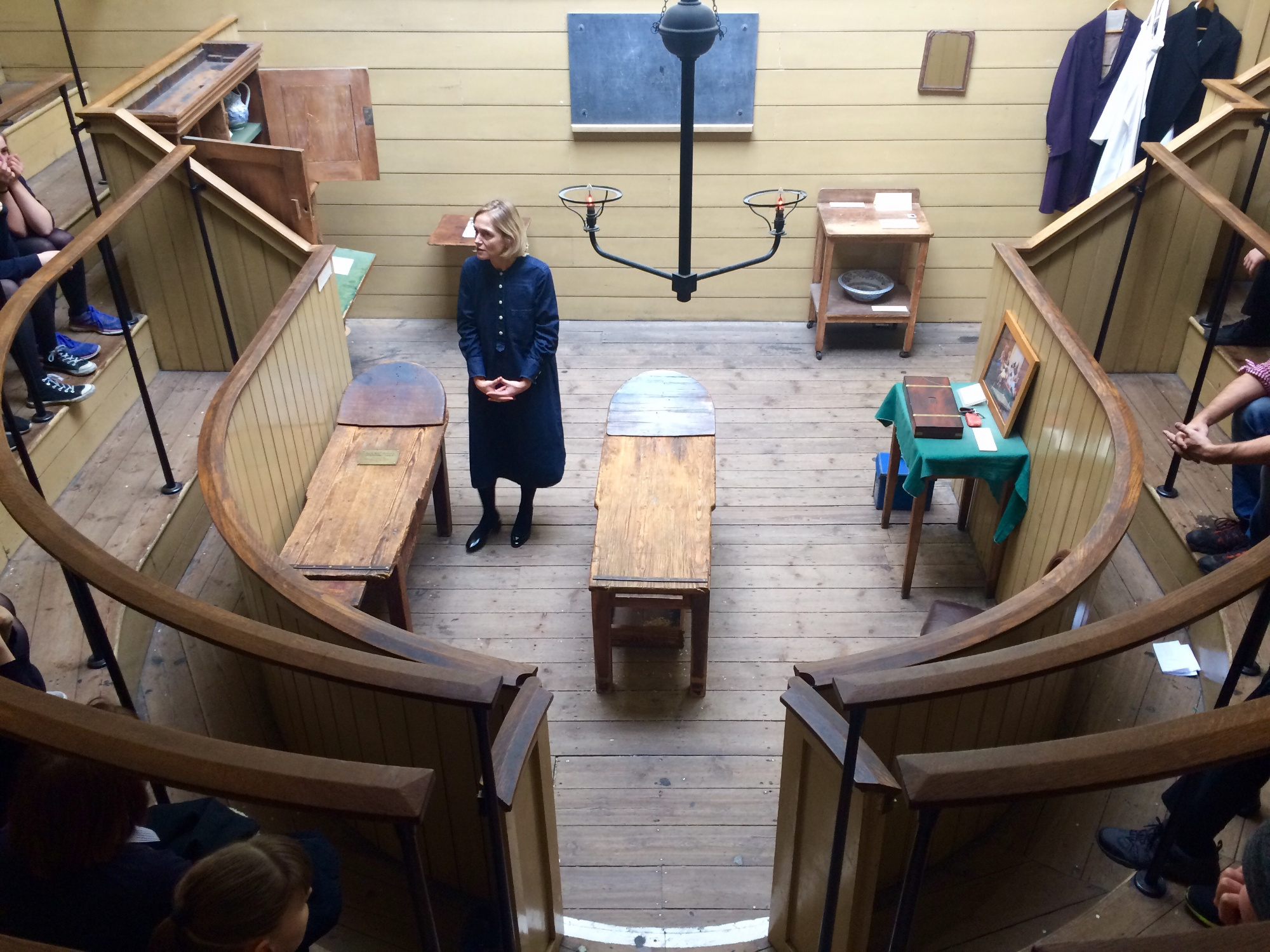 The Imperial War Museum was full of excellent galleries and brilliantly interactive. The surgical re-enactment at The Old Operating Theatre was engaging and excellently tailored towards the GCSE course - it was a really good way for pupils to boost their understanding of the key details of 19th Century before anaesthetics and antiseptics. A great trip with a great group of pupils!