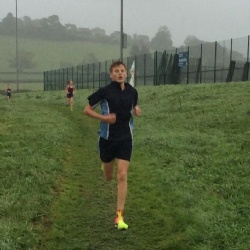 Summed up by the pupils as “wet and soggy”, our pupils pulled together to cheer each other on in horrendous conditions. The team showed true grit and determination and encouraged each other across the years groups of 7-11.

Year 8 and 9 Juniors saw an excellent run from Tanwen B (Year 9) who finished in 10th position, standing her in good stead for next week's trials for the District team.

Recent PE lessons indicated that Year 10 Niamh S's fitness was in great shape and she came in 14th in the Inter Girls. If she can do the same again, or better, next week, she will be close to a qualifying position at the District trials.

The Year 10 and 11 Inter Boys saw two dedicated GCSE pupils pushing themselves for a good grade, with Miles A finishing in a strong 5th and Olly W in a respectable 20th position.

The highlight of the fixture, however, came from Luke P, who in Year 10 is in the younger year of his Inter category. Luke not only won the race, but he won with the next runner at least 300m behind him. This was, according to Luke, a “surprise!”. It was great to see other competitors congratulating him for his excellent performance with a well earned handshake at the end.

A huge well done to all. It was a great practise for the District Trials which take place next week at Archway School. 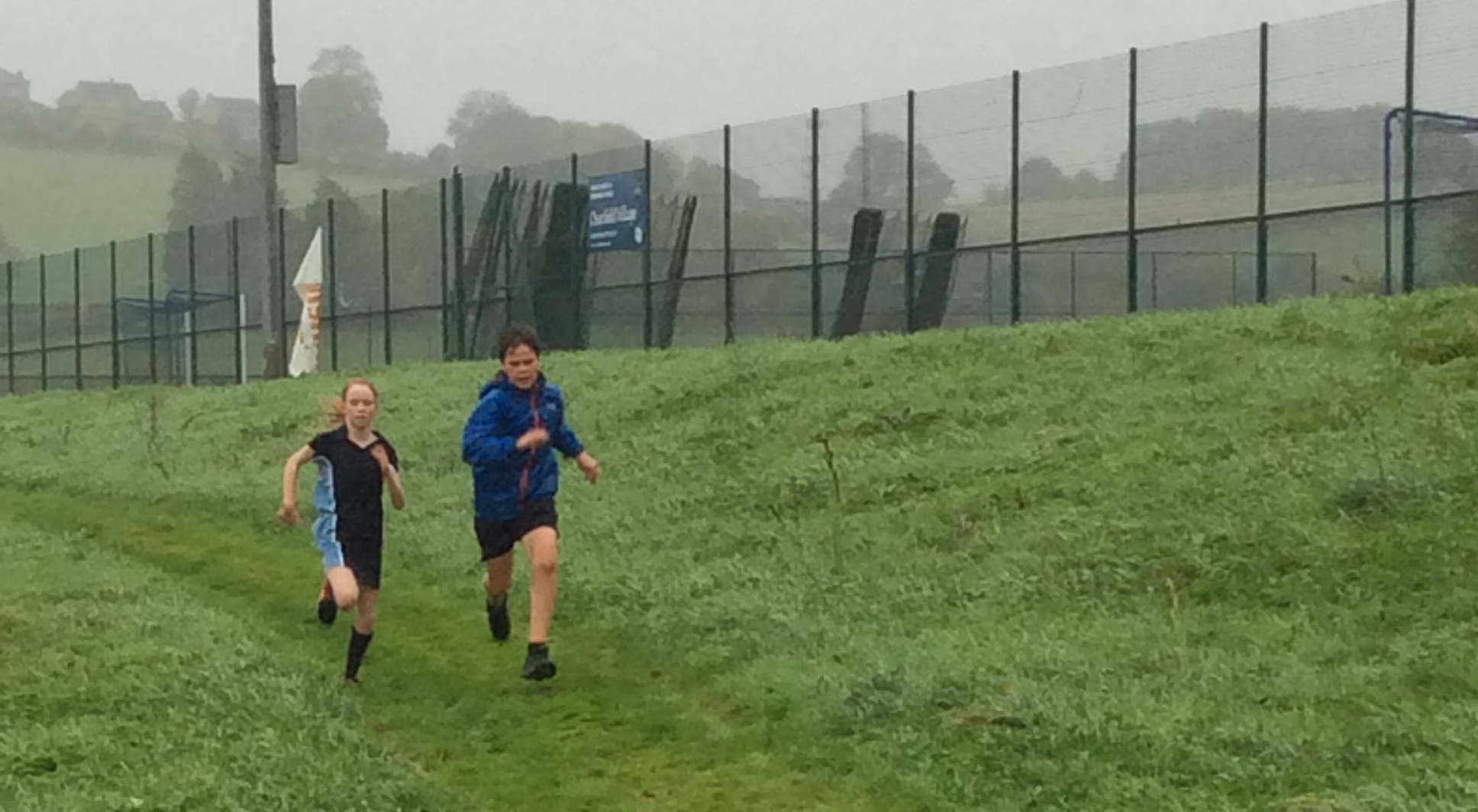 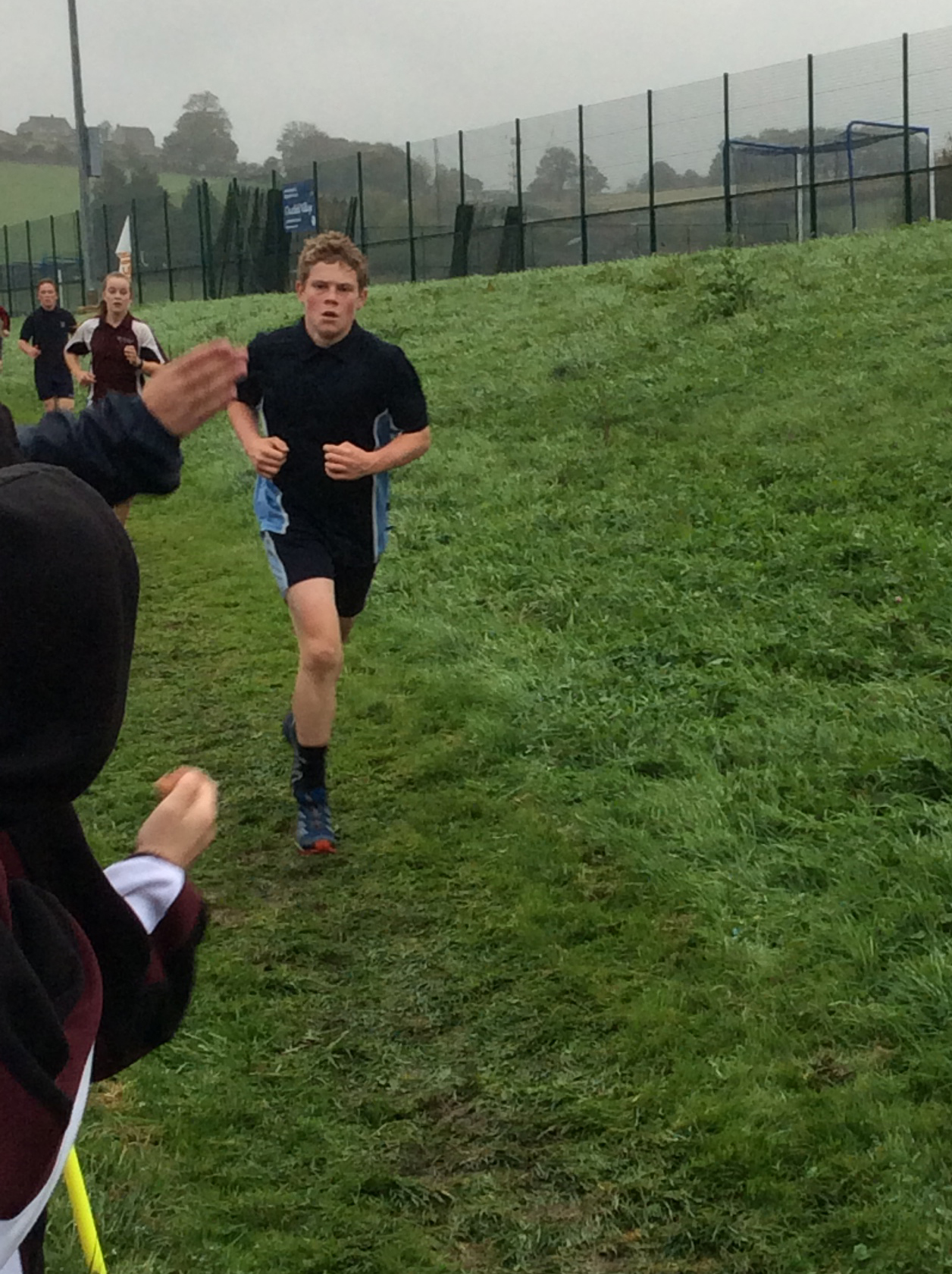 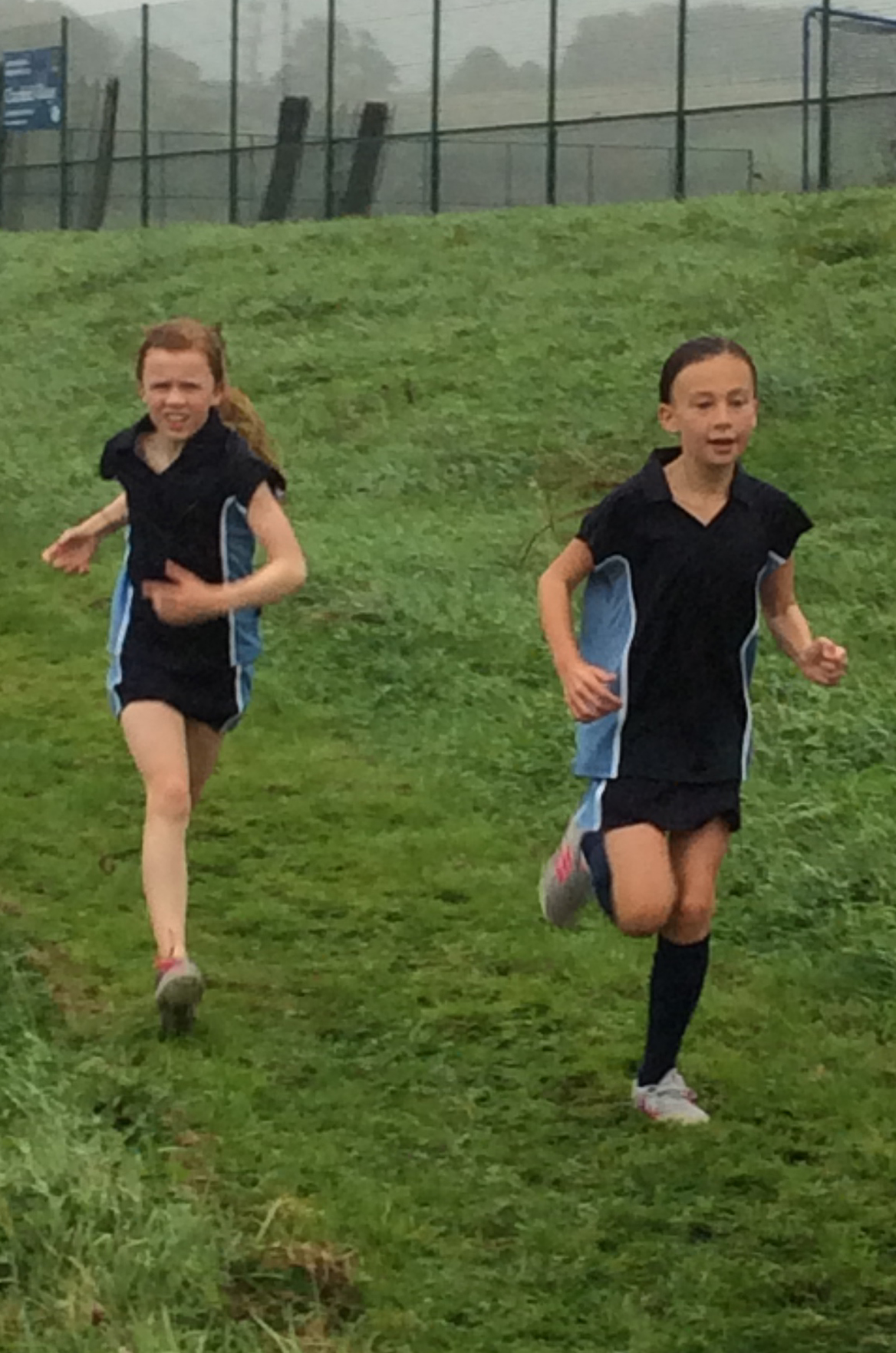 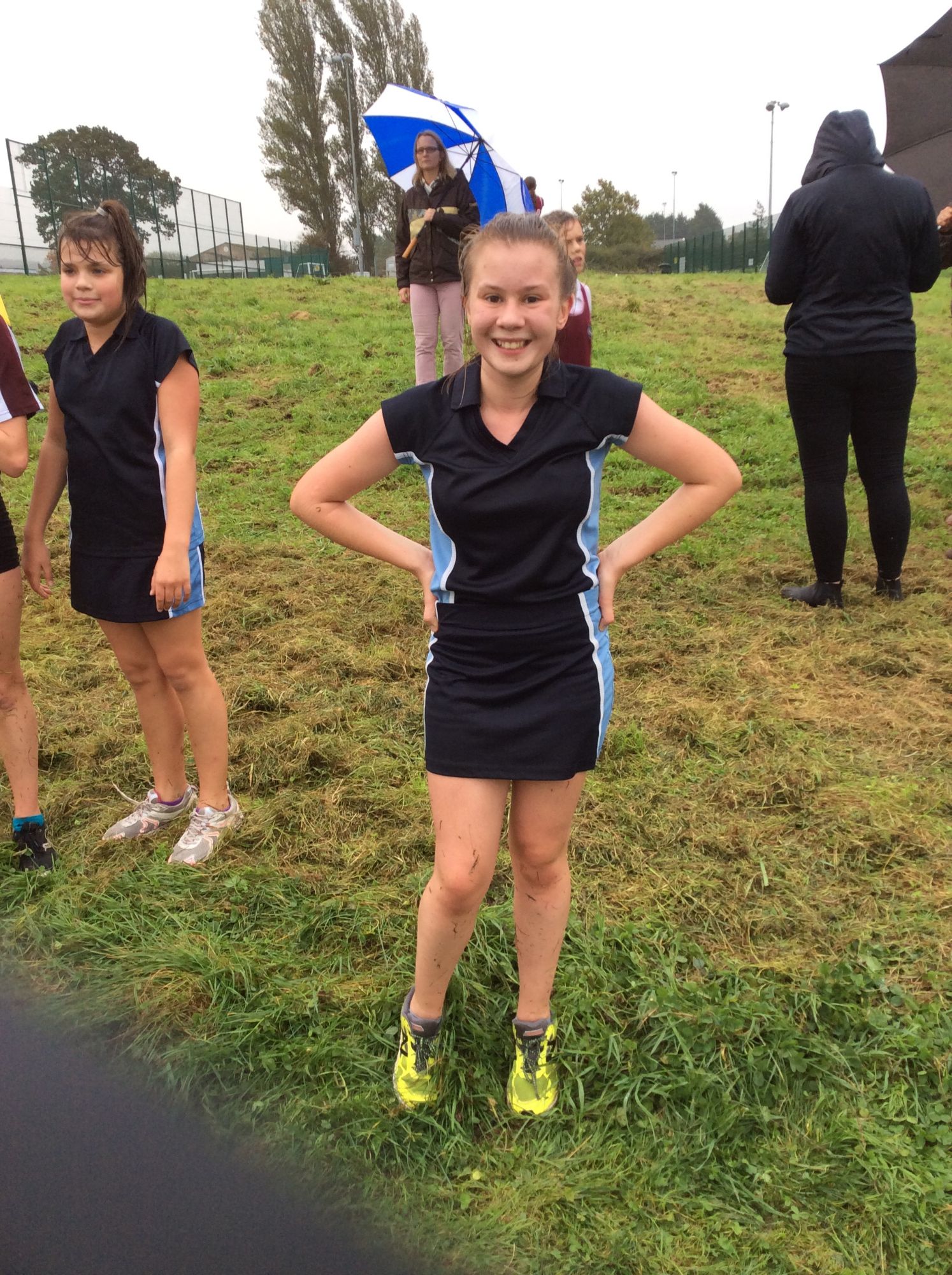