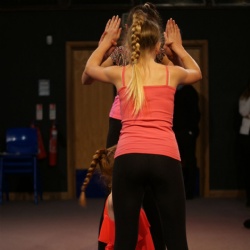 As part of Faculty in Focus, our Expressive Arts faculty held an Open Showcase to give pupils a platform to perform.

Based on the Edinburgh Fringe festival, the world’s largest arts festival, our showcase on Thursday 14 and Friday 15 September was open to all performers, performing in any art form. Each act was given 10 tickets to give to selected audience members. Pupils performed original choreographed dance items, individually arranged songs, popular violin pieces and ‘work in progress’ musical numbers from the upcoming school musical, Legally Blonde, Jr.

Ten Key Stage 4 pupils from the cast of Legally Blonde showcased the song ‘Positive’ they have been rehearsing from the whole school production. Mia in Year 11 said "When we started singing I was quite nervous, however I really enjoyed performing as the audience were very supportive."

The event, which ran over two days and both lunch times, also attracted new pupils who performed at Deer Park for the first time. Year 7 pupil Joe performed in his second week at Deer Park with a gymnastic performance to 'Take Me To Church'. Joe’s performance was a mix between contemporary dancing and acrobatic tumbles. Joe said "The showcase was my first performance at Deer Park and I absolutely loved it. I did a gymnastic/dance routine. Afterwards everyone from all years were really kind. People were saying it was really good."

Some of our Key Stage 3 performers: 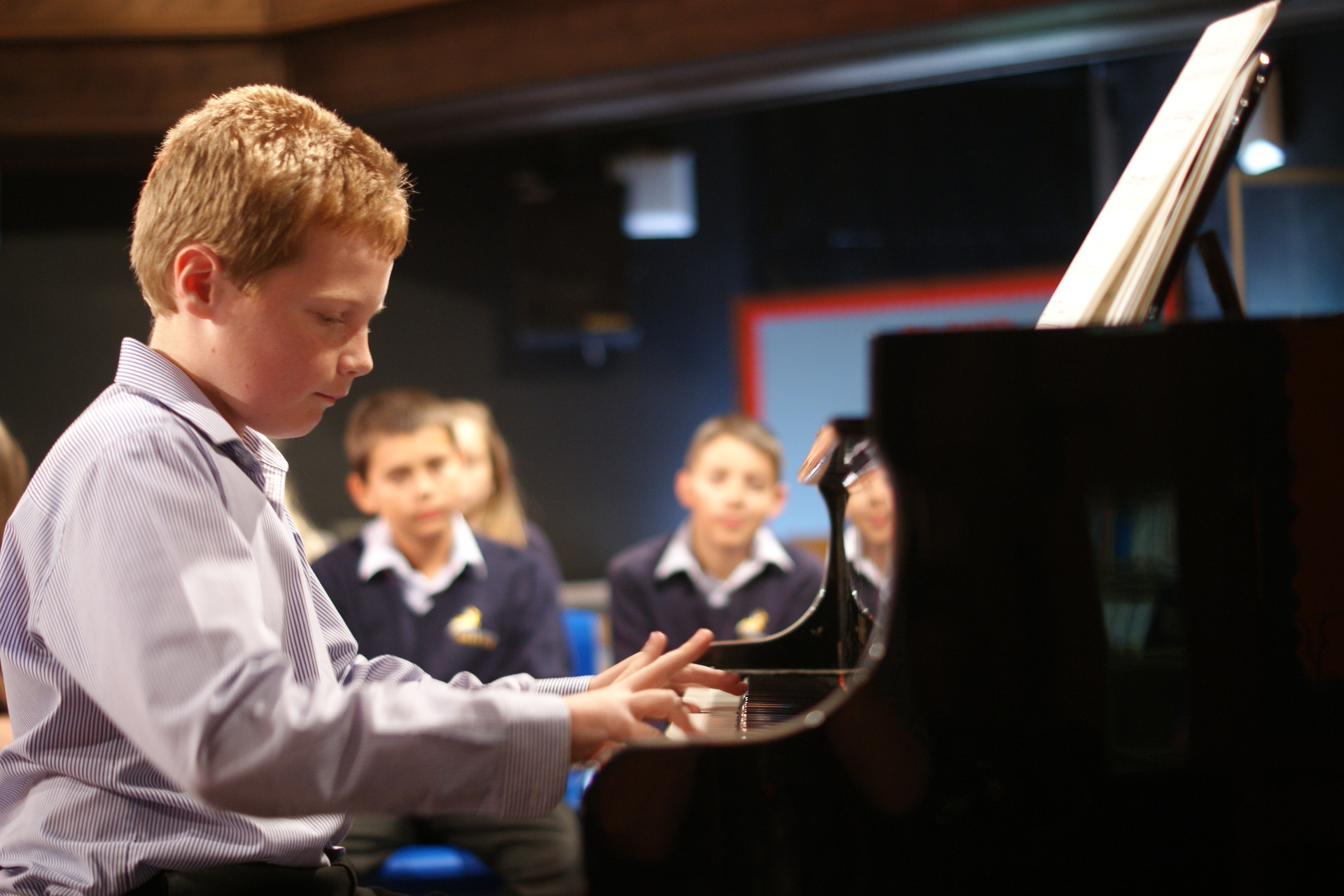 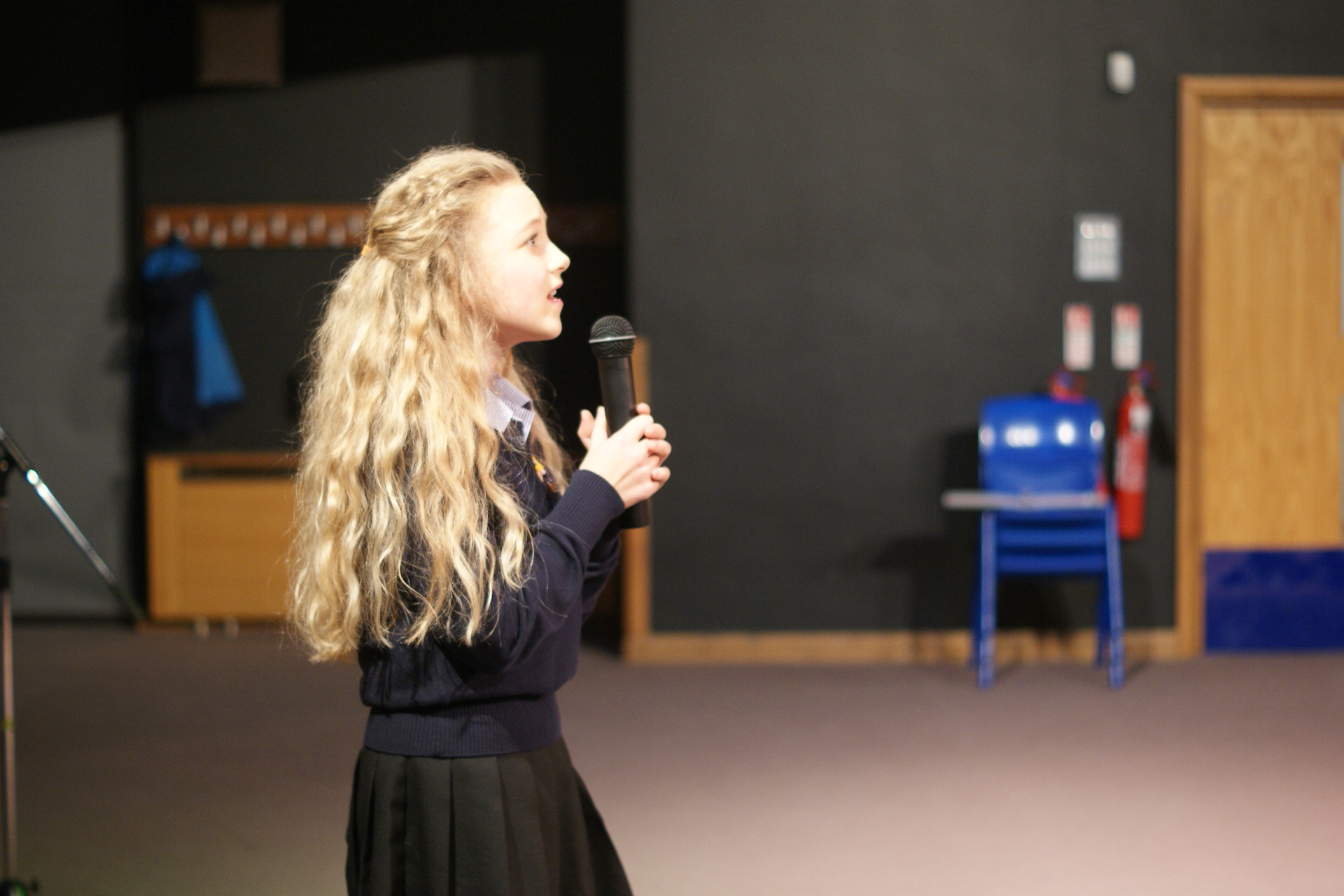 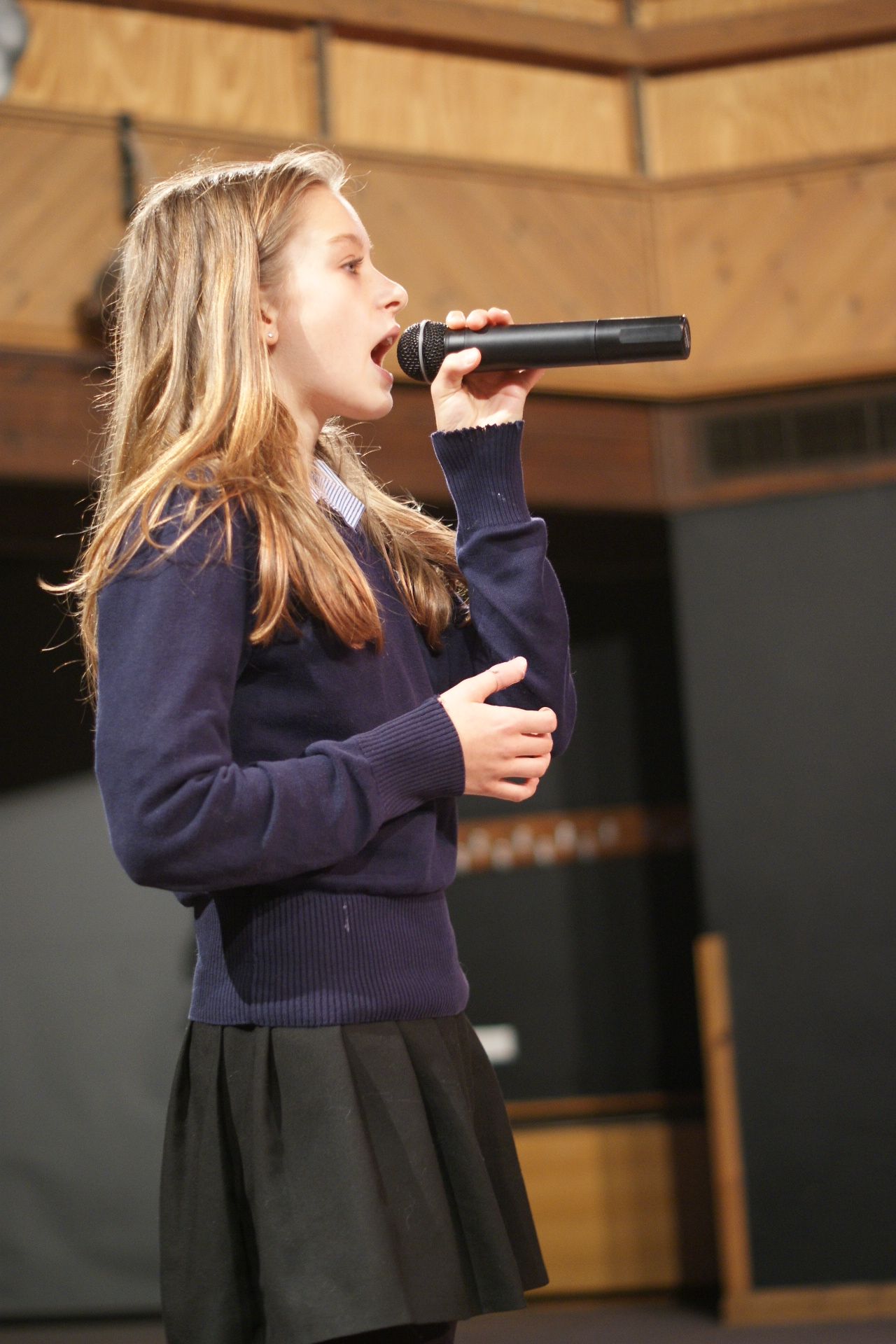 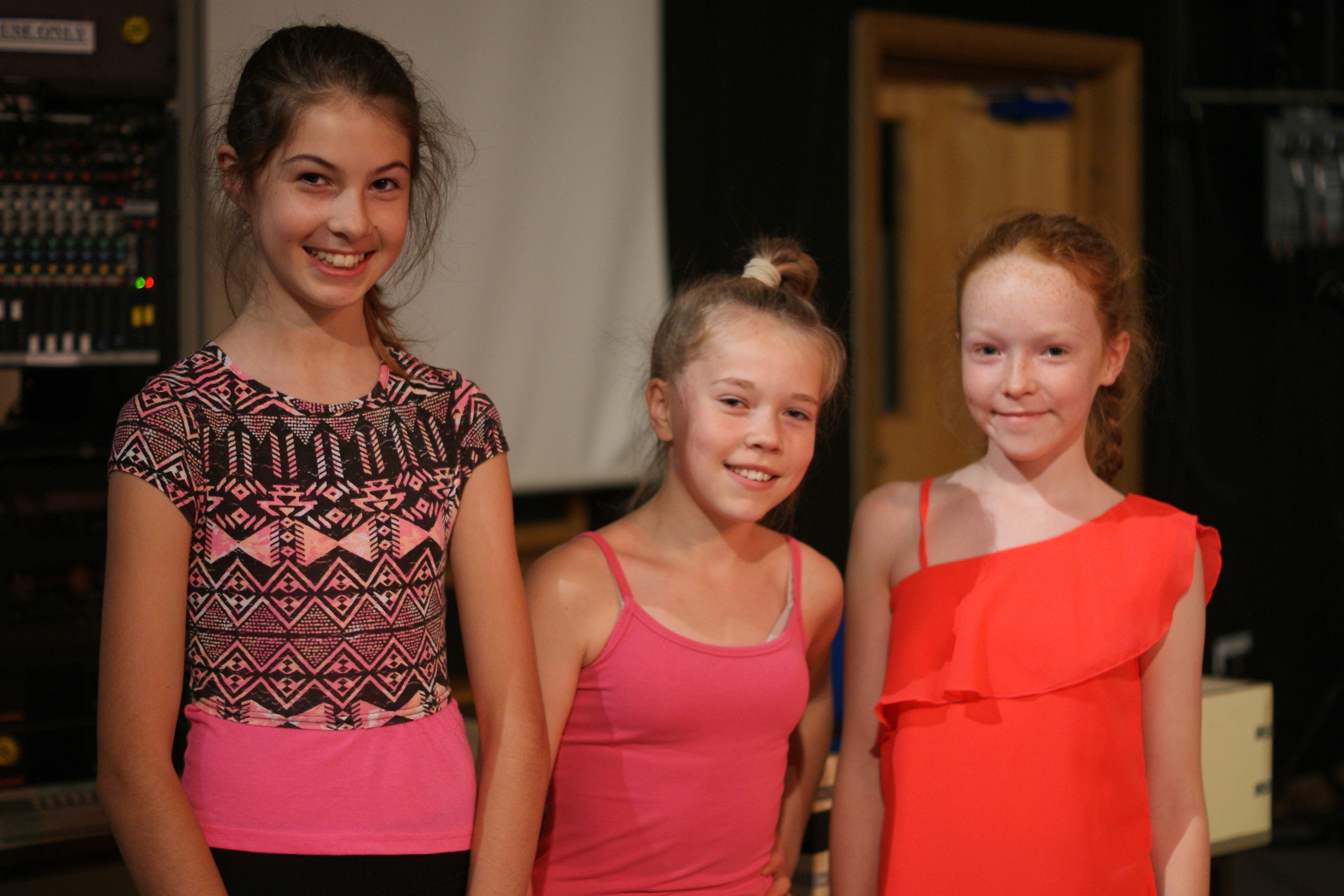 The event was also successful in attracting pupils who are new to performing and were able to use the event to build on their confidence by performing to a smaller select audience.

Music teacher Miss Faux said "I really enjoyed the Open Showcase. It was lovely to see new performers taking part and not just Year 7s. I was particularly impressed with some of the Year 9s who performed."

Well done to all who performed in a fantastic two day event. We look forward to seeing them and other pupils in our upcoming events.