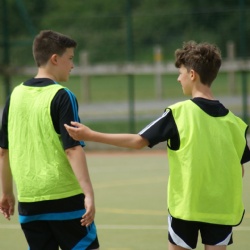 This Football Coaching week included top class professional coaching from Swindon Town FC and Tottenham Hotspur. Pupils spent two days playing at school, a day at Swindon Town and then travelled to London for Thursday and Friday for coaching with Spurs and a visit to Wembley. All pupils gained a real insight into how intense professional training is and they were expected to perform with equal effort. This required each individual to have high endurance levels, be self motivated, resilient and have plenty of team spirit, particularly when they were put to the ultimate test in competitive tournaments at the end of the day. Every pupil demonstrated immense levels of learning when being put through complex drills, requiring advanced technique and tactical knowledge and understanding. 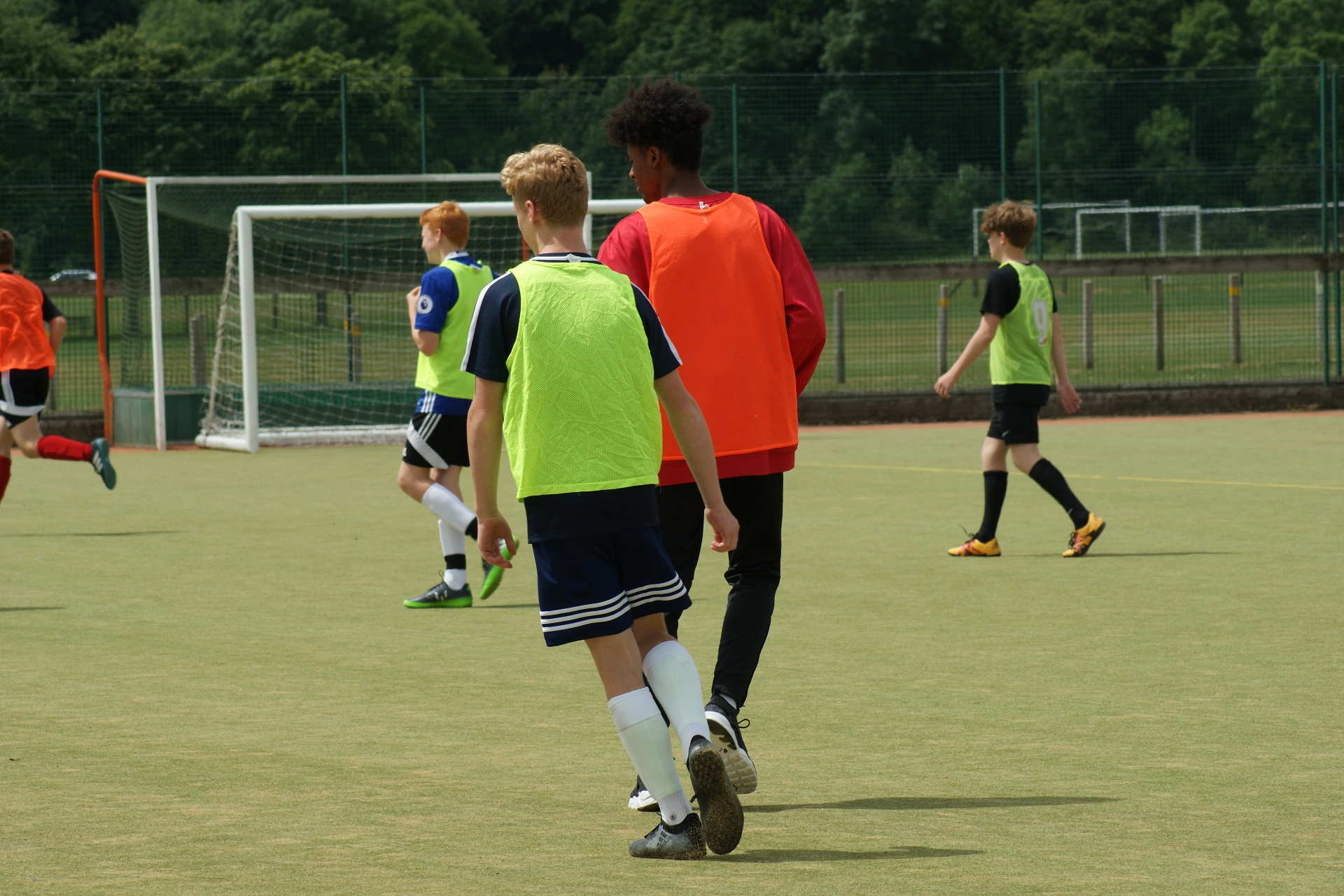 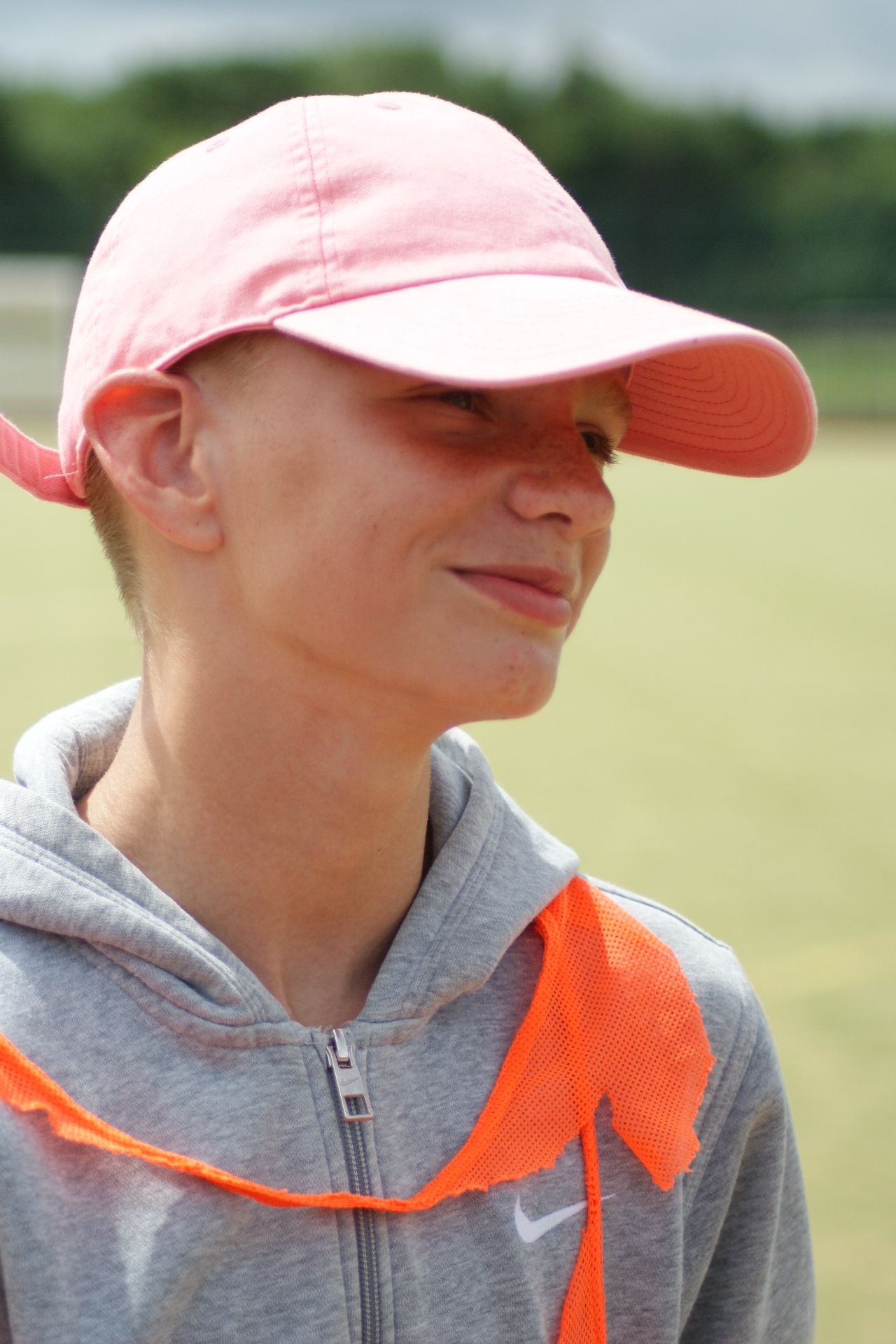 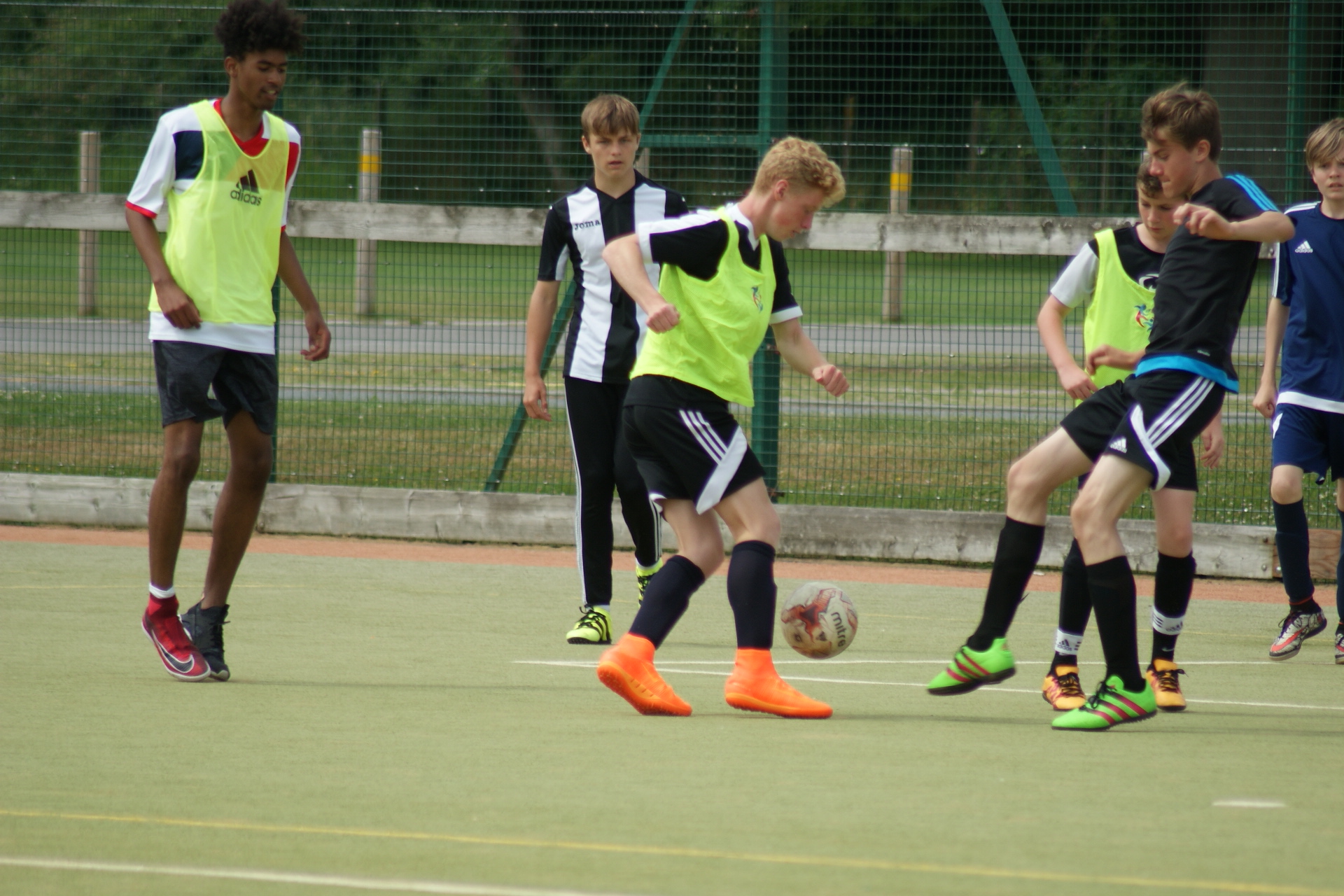 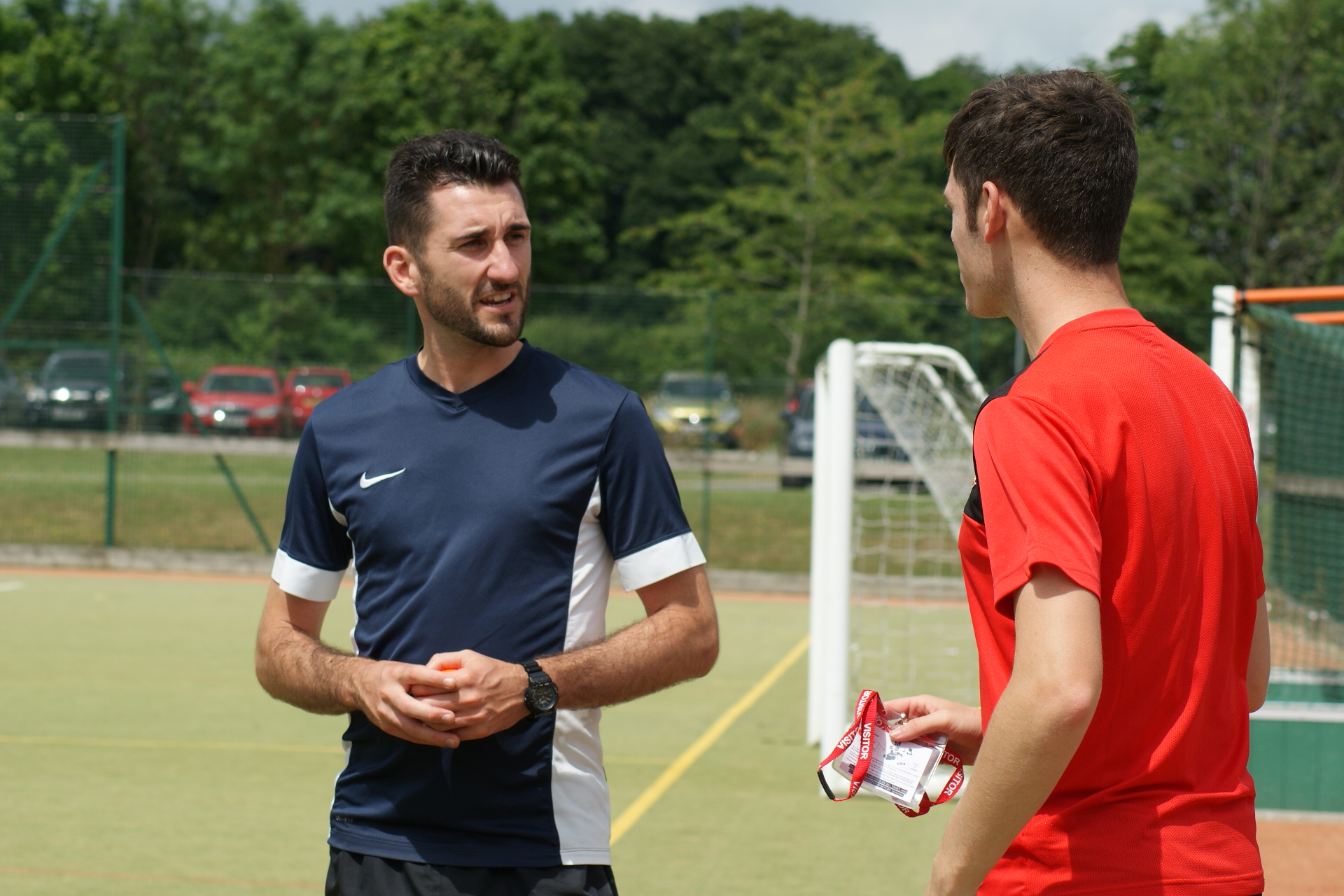 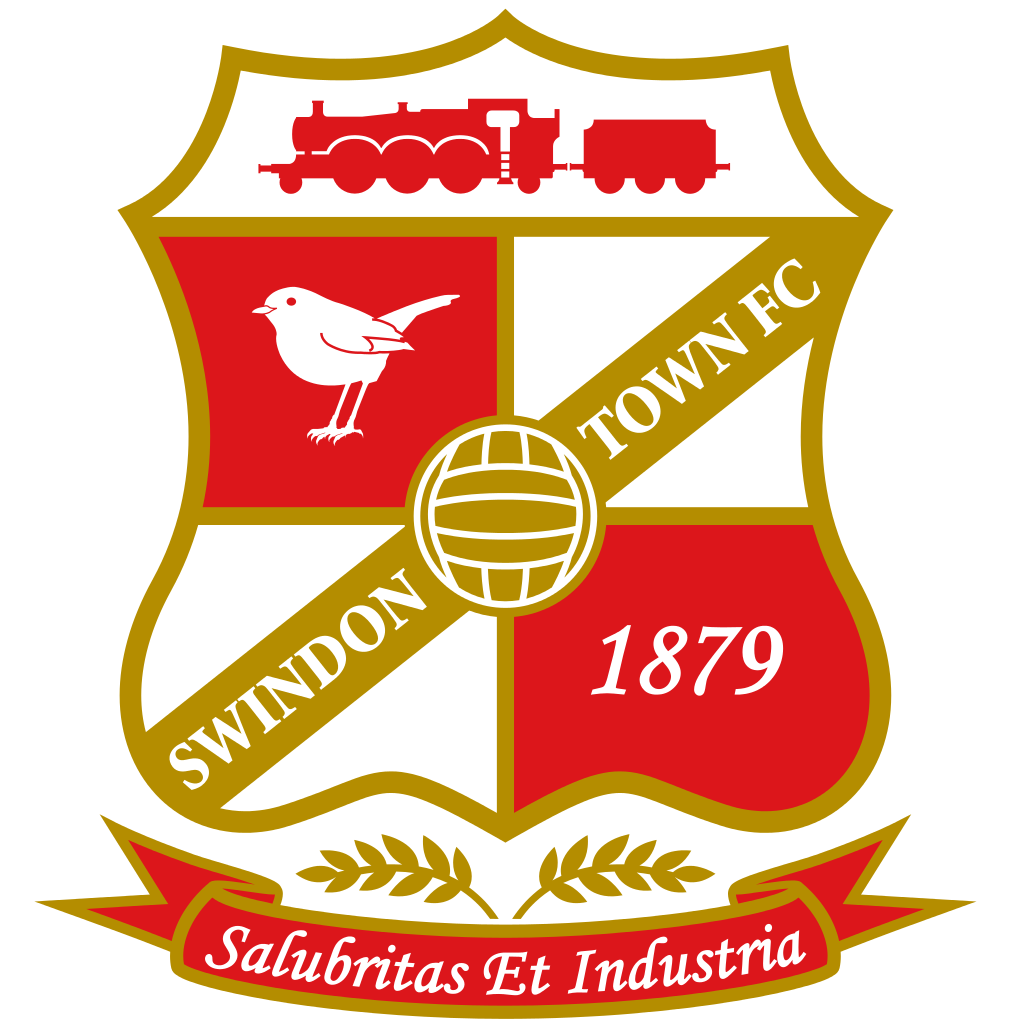 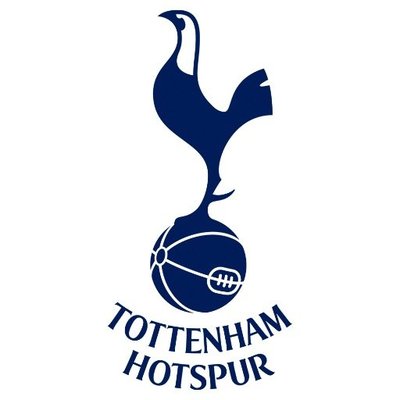 The playing surfaces and facilities at Swindon and, in particular, at Tottenham’s first team training ground and Harlow Football Club were flawless, which further enhanced the individual skill levels and control of the ball. The group were extremely fortunate to play on the immaculate pitches where Tottenham consistently train every week. In addition, our pupils started to appreciate the dietary requirements, financial input, physiological and psychological input, management and prosperity of the players, particularly when we met the Swindon Town first team goalkeeper for a presentation. We were also trained by an extremely skilful professional player during sessions with Tottenham and bumped into former Spurs players, Ossie Ardiles (part of the Argentina 1978 World Cup winning team) and Pat Jennings (record holding former Northern Ireland goalkeeper). 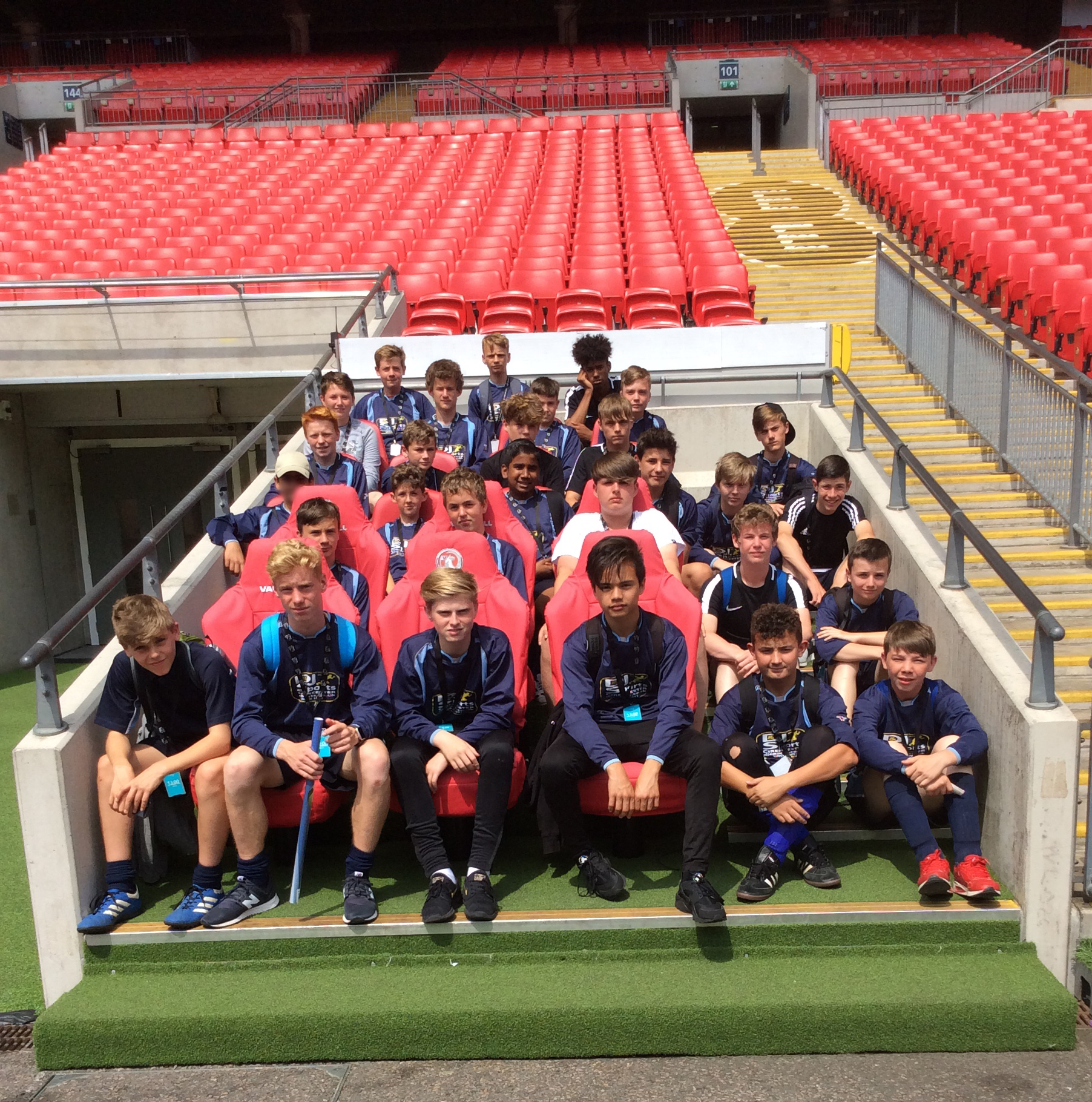 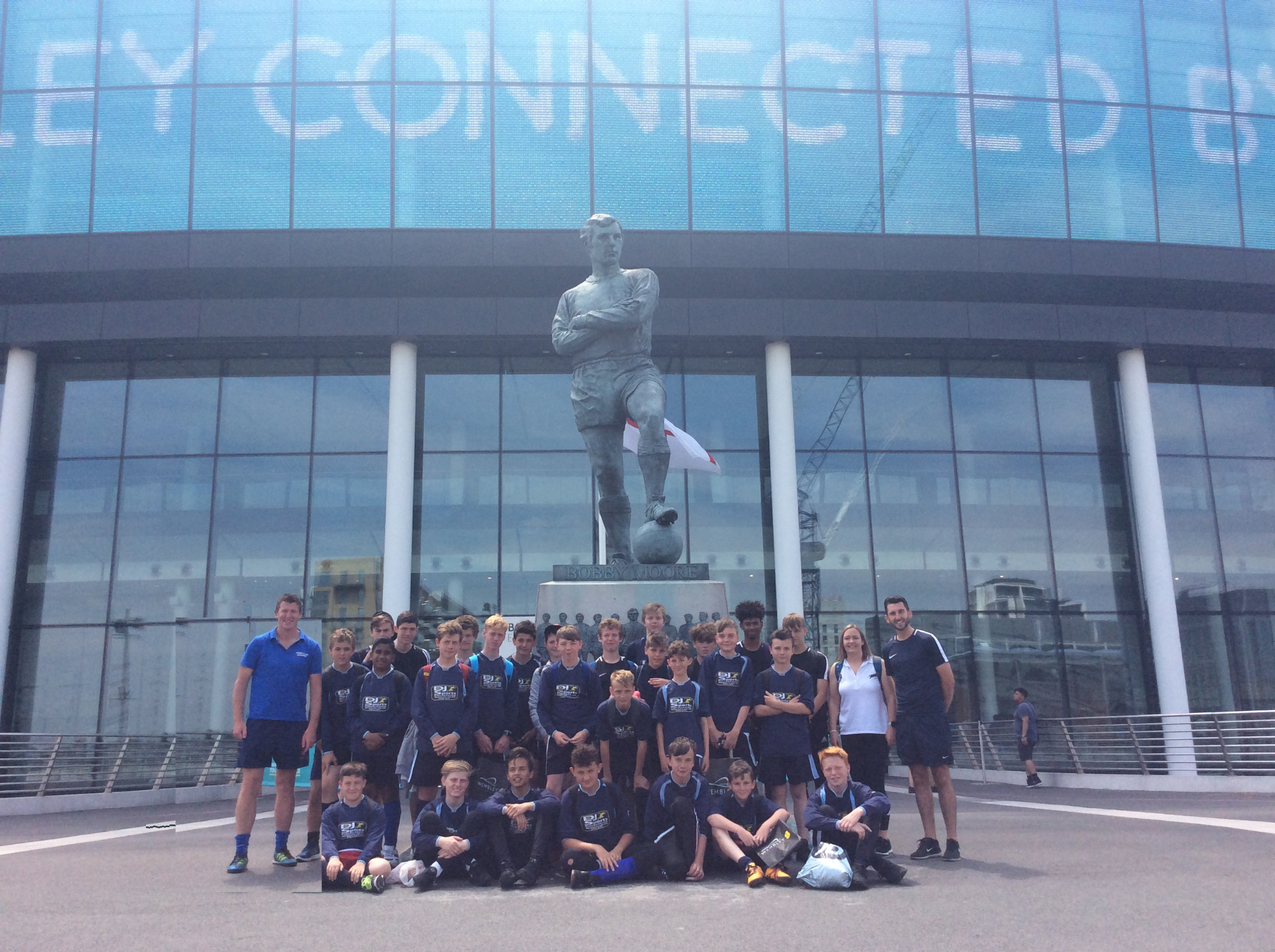 The ground tours at the County Ground and at Wembley Stadium provided plenty of ‘wow factor’ as the pupils were taken to the changing rooms, press room, megastore, the royal box and world class grass pitches. They were also able to lift the FA Cup!

“I enjoyed learning new skills, which has really improved my technique. I really enjoyed taking on all the boys, particularly when I nutmegged Mr Cummings.” Alice

“I learnt a variety of individual skills and the coaching was awesome.” James

“I absolutely loved the training at Tottenham. Wembley Stadium has humungous and felt like a big adventure.” Ryan

“The facilities were completely overwhelming and I had an absolutely amazing time.” Daniel

A fantastic trip was enjoyed by all, and the whole group demonstrated high level performance and tremendous progress.  A special mention to Ed and Kyle (new Year 10) and Kieron and Harry (new Year 9) who were awarded Footballers of the Week.

Kenneth, one of our new Year 10 BBC News School Reporters, was part of the Football Coaching week and shares his experience.

This year’s Enrichment Week Football was action packed -  playing and coaching five days of non-stop football. The Football Coaching week included professional coaching from Swindon Town FC and Tottenham Football club. All pupils gained a real insight of how intense the professional training is, and every pupil was expected to perform to the best of their ability. Mike and Dave from Swindon Town FC trained us at Cirencester Deer Park School to a high standard, with technical skills and attack play. Every pupil needed to have high effort levels, and needed to be self-motivated. When pupils were put to matches at the end of the day, every pupil needed to show resilience if they failed and show some technical knowledge and understanding of football.

When we went to Swindon Town every pupil was introduced to the town goalkeeper Will Henry who shared his experiences as a goalkeeper for Swindon town FC. Pupils from Deer Park asked him how he was inspired to be a goalkeeper, and he said from his childhood he was motivated by Jo Hart, the England goalkeeper. He said things weren’t easy but he did not give up, He was constantly moved places on the pitch, and in the end he found that being a goalkeeper was a success for him.

When we went to the Wembley Stadium, we had a real inside look at how the professional football players train for matches, their changing rooms, press conference room and we also visited the Wembley Stadium Megastore and had a stadium tour. On Thursday, we went to Tottenham where we trained with Ben and Adam with lots of intense drills at the start, followed by matches at the end of the day, and some awards. Everyone enjoyed the week and felt that they very much improved their football technical skills.