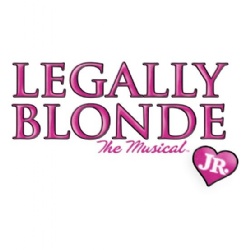 Our next whole school production will be Legally Blonde Jr in February 2018.

Work has already begun on Legally Blonde and members of the cast are rehearsing two nights a week. There was a lot of excitement when the cast was announced earlier this term; pupils were given roles which include acting, singing, dancing and playing instruments in the band. Hazel in new Year 9 said "It was really exciting to audition. The role I got was Kate, a Delta Nu Sister. I am really pleased with my role and excited about the show." We have also started meeting with a team of pupils who are keen to show off their talents in helping design props and set for the show. 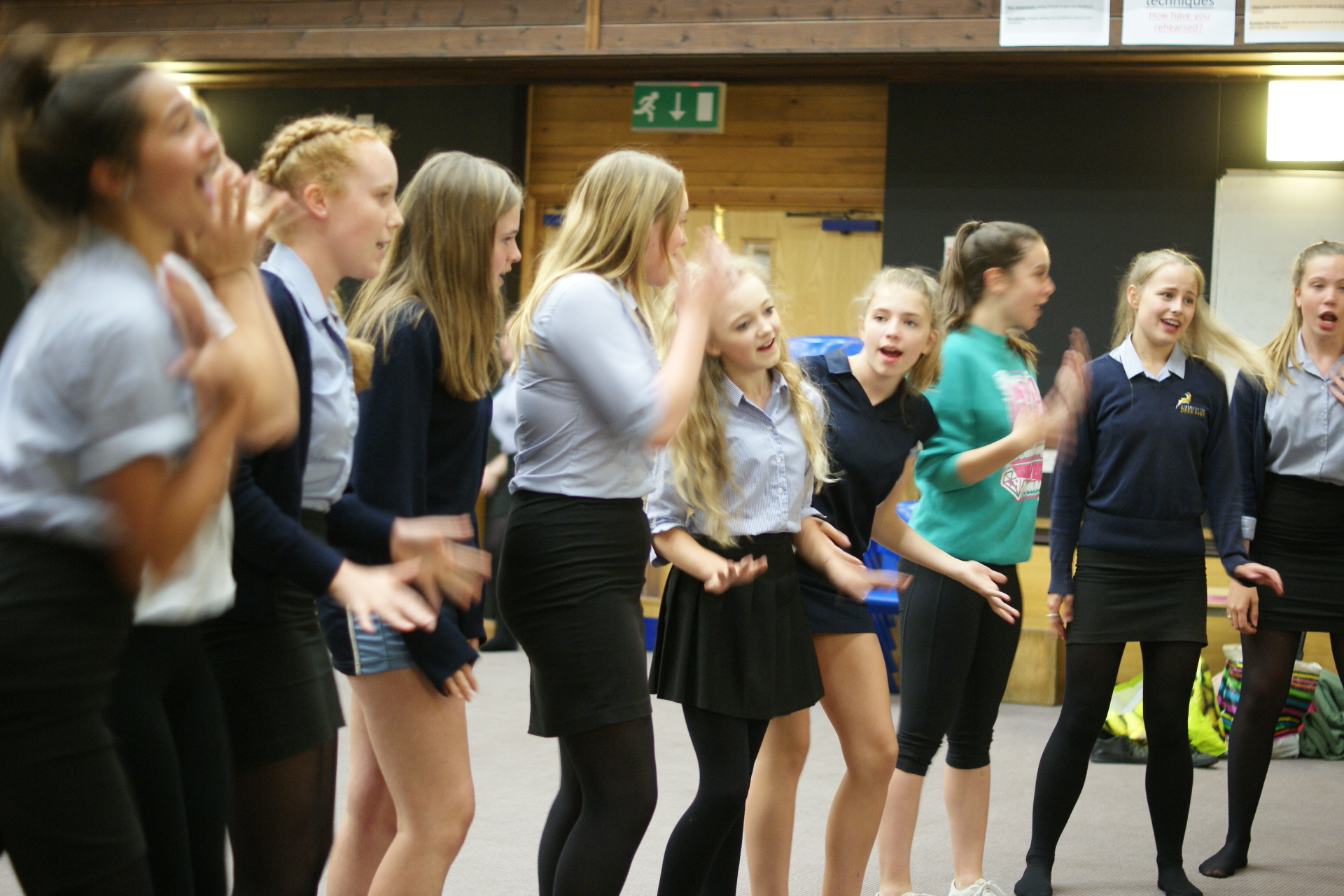 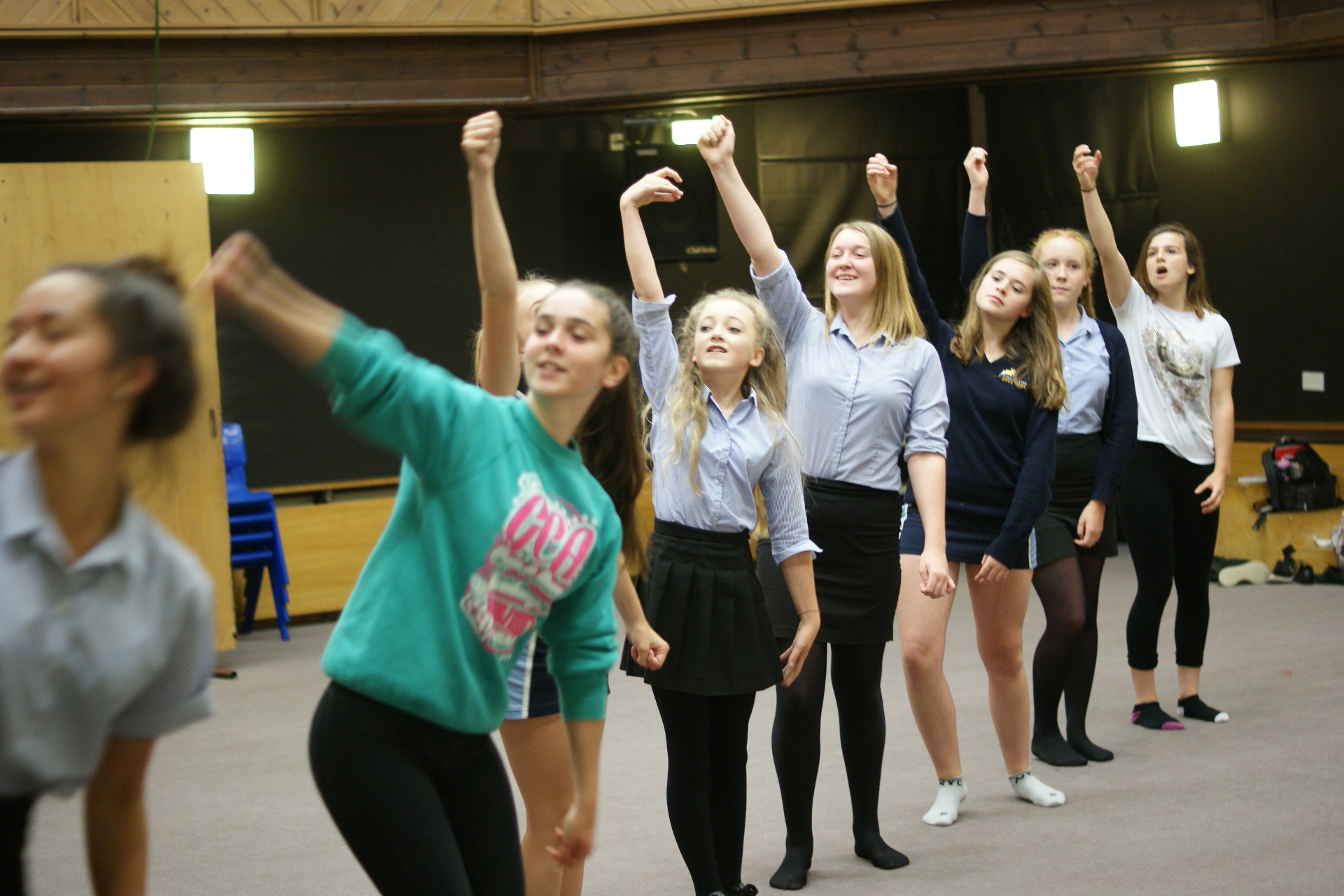 The Expressive Arts team are working with the band and several cast members to prepare a musical item to be performed at Party in the Park on the last day of term, 21 July, as a taster for what is to come.  Jaden in new Year 8 said "The first rehearsal for the band was really good, I really like how Mr Cook has set up my music and the computer to change the sound. I will keep practising so I get better." 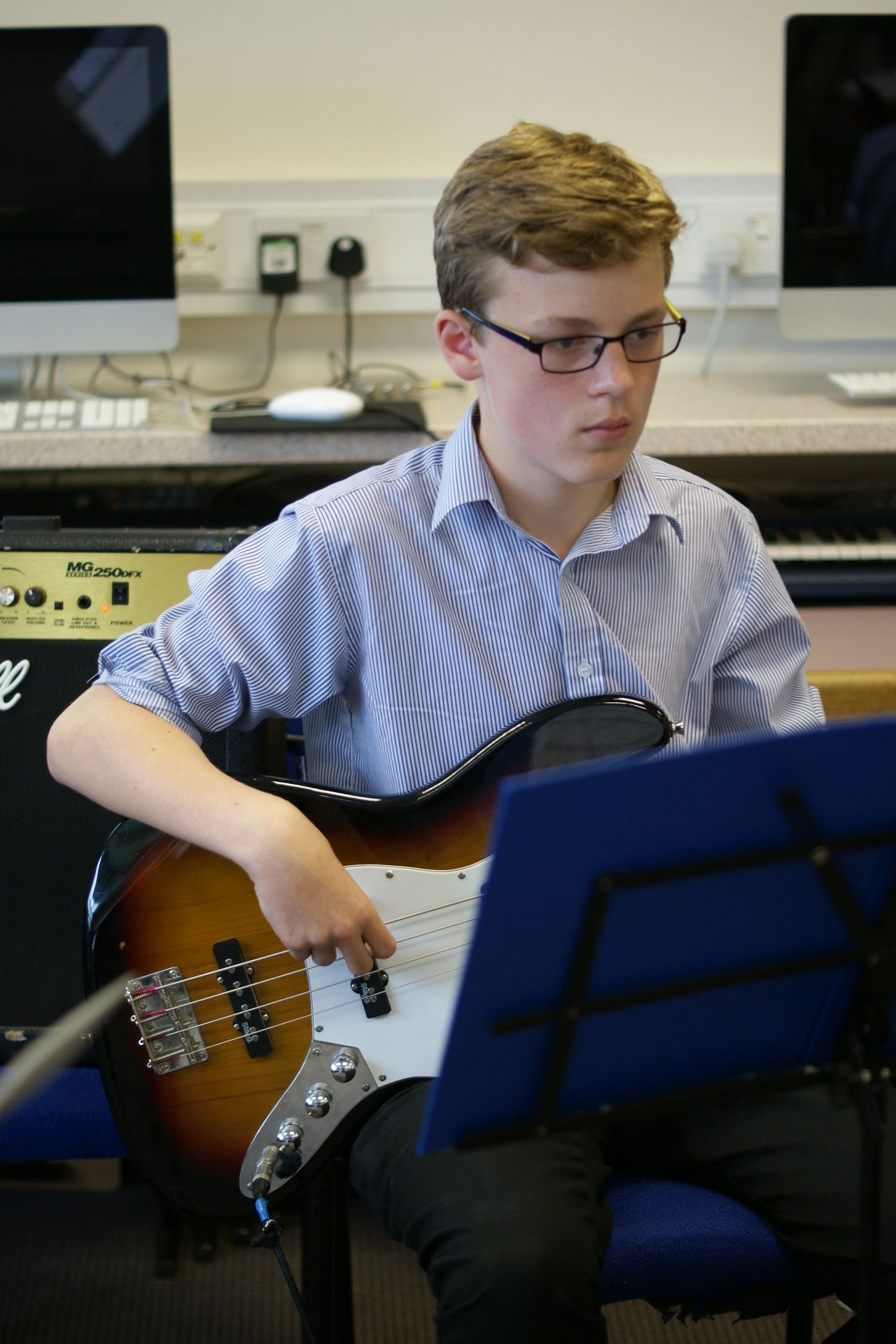 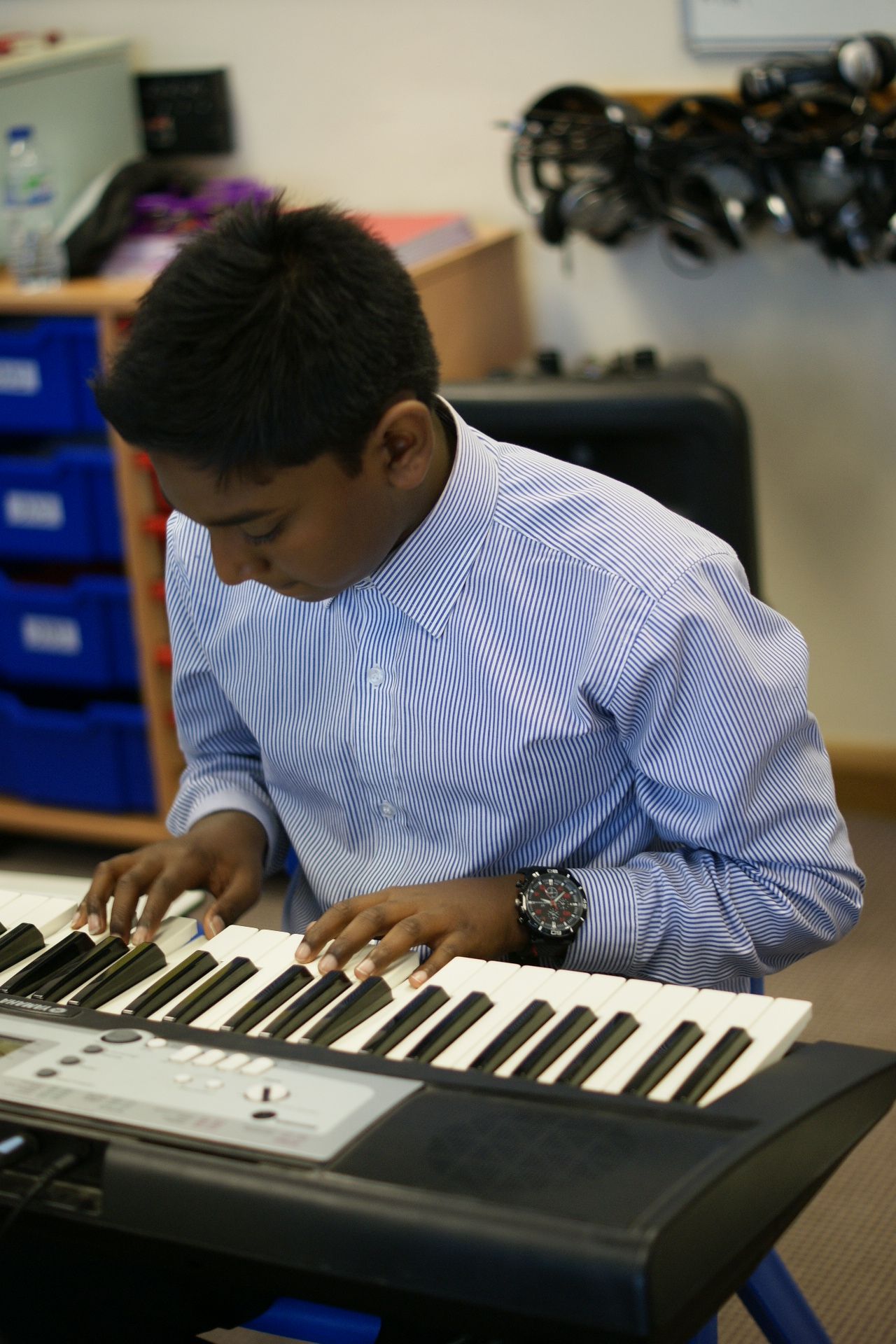 Party in the Park will be the first of many ‘teaser’ performances the cast will perform leading up to the show week, Wednesday 21 February - Friday 23 February 2018. Pupils will also perform in a promotion evening on Thursday 16 November 2017, showcasing some of the musical numbers, acting scenes and speeches from cast members.

Our Expressive Arts team are leading a trip to see Legally Blonde performed at Bristol Hippodrome on Thursday 5 October 2017. Members of the band, the set team, the technical team and cast are looking forward to the performance. Miss Mulcahy, Head of Expressive Arts, said "We thought it would be a great idea to organise a trip to see the show. It gives the pupils an opportunity to see their role perform professionally, and it will hopefully also inspire and motivate our pupils to perform to the best of their ability."

We hope you will join us for the show!