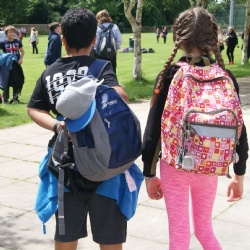 Seventy Year 6 pupils were welcomed to ‘Superhero Bootcamp’ at Cirencester Deer Park School on Monday 12 June. These pupils are part of the year group who will be joining our Year 7 in September 2017.

We run our Superhero Primary Challenge event each year, specifically for pupils who will be joining us from the smaller primary schools, where they are possibly the only child coming to our school.

As expected, several pupils arrived looking a bit nervous but before long smiles were spreading across faces and the hall began to fill with talking as they got to know each other. Pupils were split into 6 superhero groups and were supported by some of our current Year 8 pupils who had also come from smaller primary schools. The day began with Miss Charlesworth, Assistant Head, and Mrs Hannis, Senior Year Leader (Year 7), explaining the purpose of the day and setting the pupils their three main missions: to get to know the school, to make new friends and to develop their learning powers to be successful. 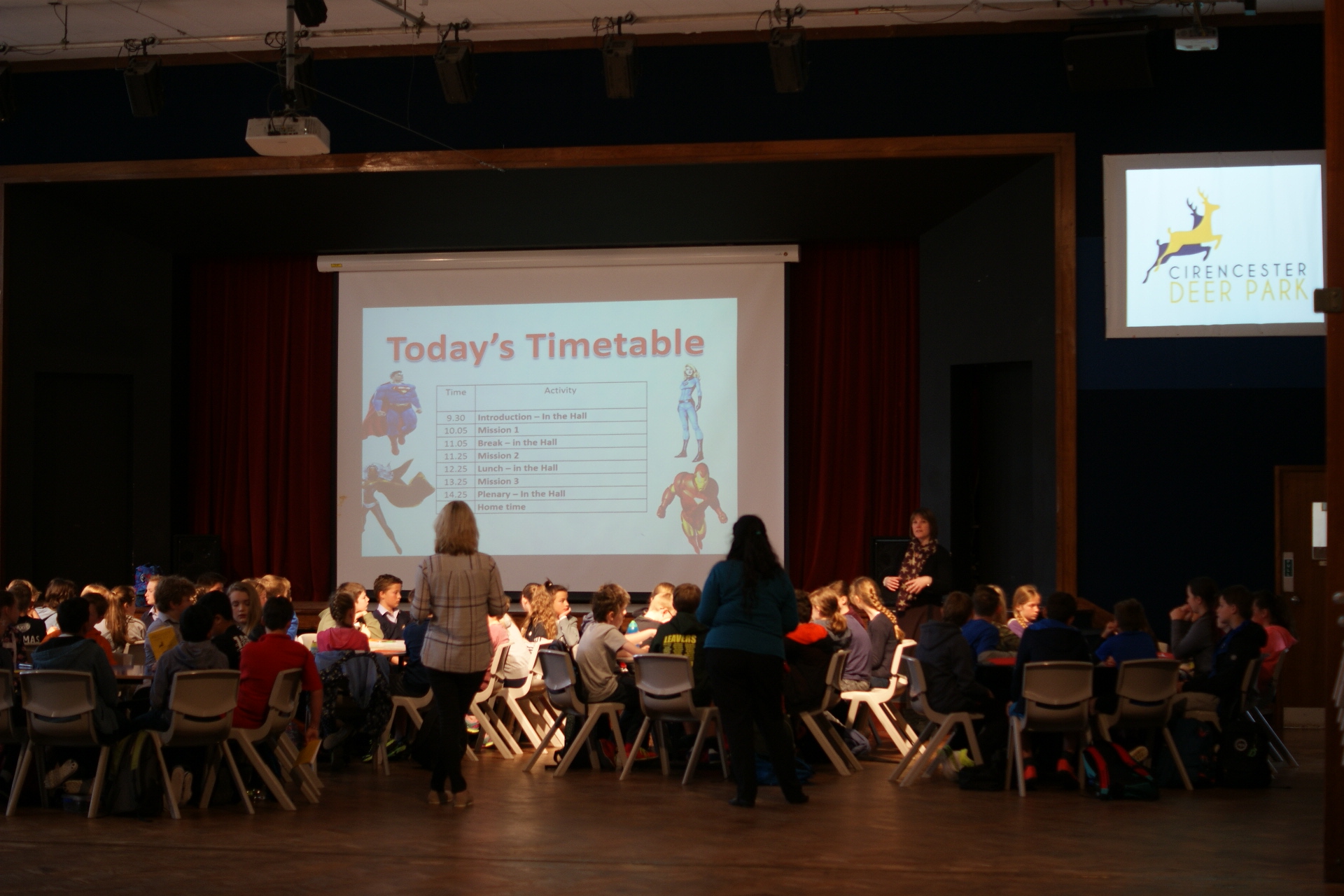 Pupils went on to complete two further missions before meeting back at their Headquarters for the plenary. There was a definite buzz in the Hall as they entered and it was clear that all of the missions of the day had been successfully completed. Miss Mulcahy said ‘It was a really enjoyable day meeting the new pupils. Everyone was really keen to perform their work in Drama and show their new friends what they had been creating. I was really impressed at how confident the pupils were.’  Mrs Hannis, Senior Year Leader (Year 7) said ‘It was great to see so many of the pupils making new friends, putting aside their anxieties and having an amazing day.’ 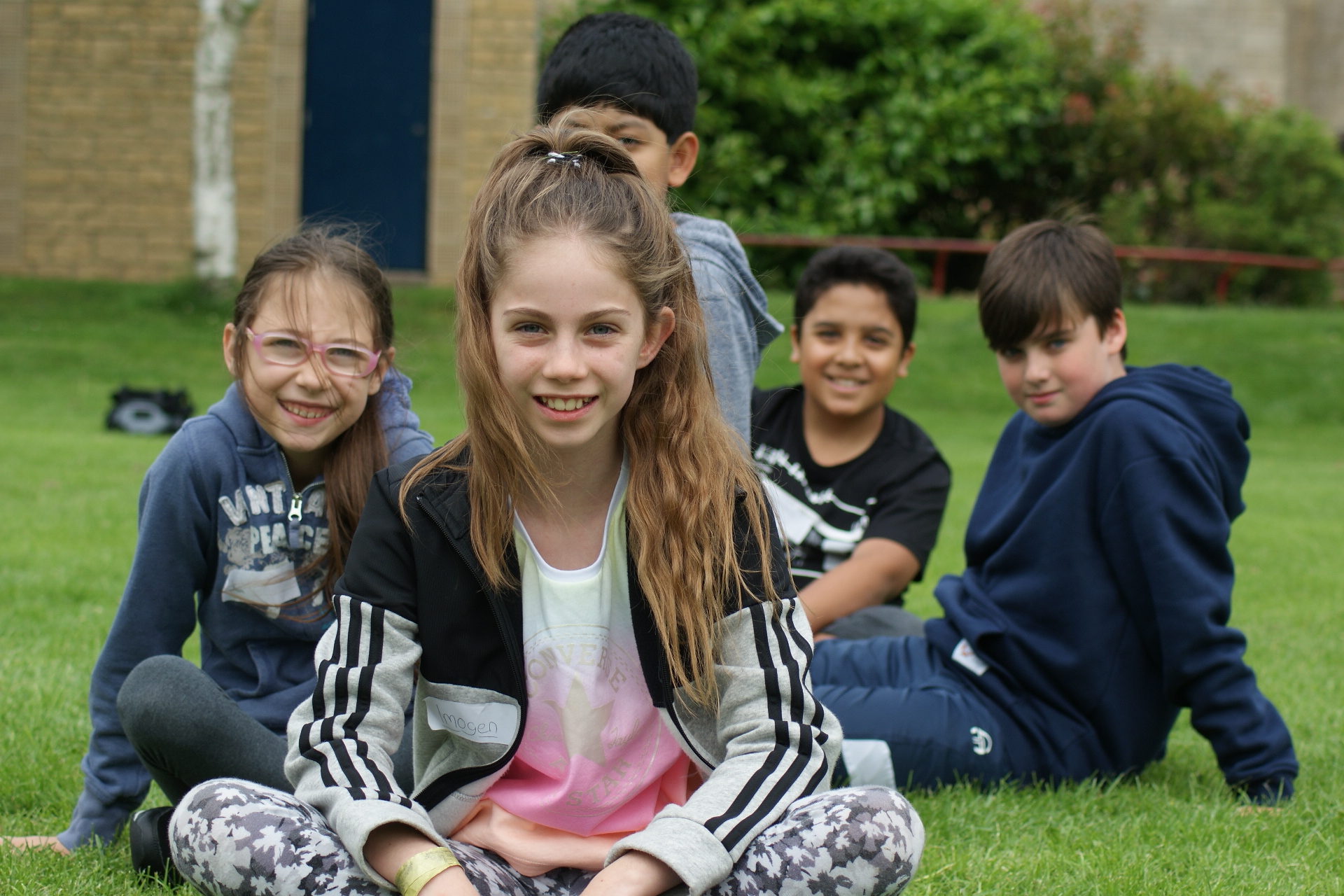 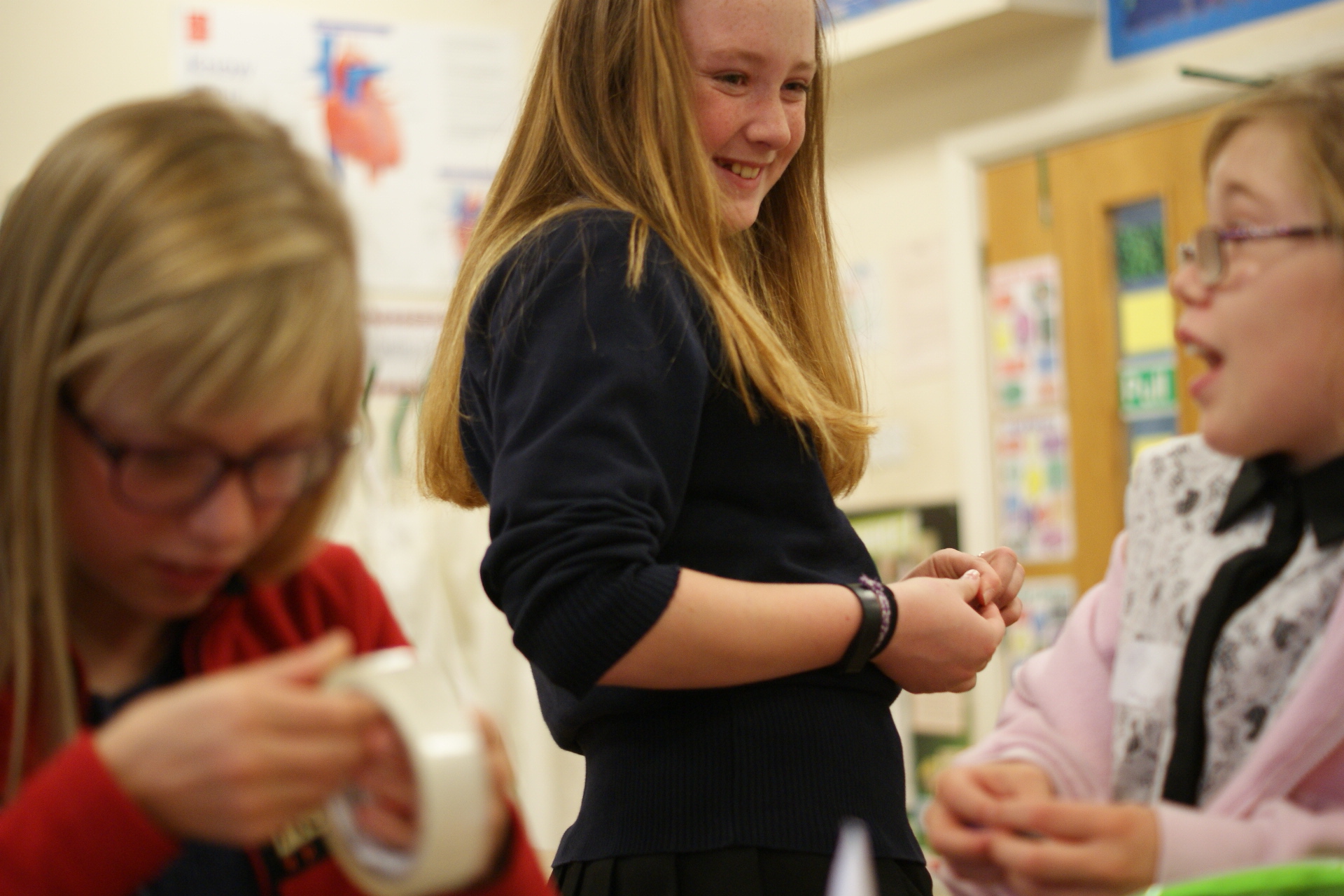 Photographs that had been taken during the day were shared with the pupils before they left - they will be seeing these photographs again at several stages during their time at Deer Park! 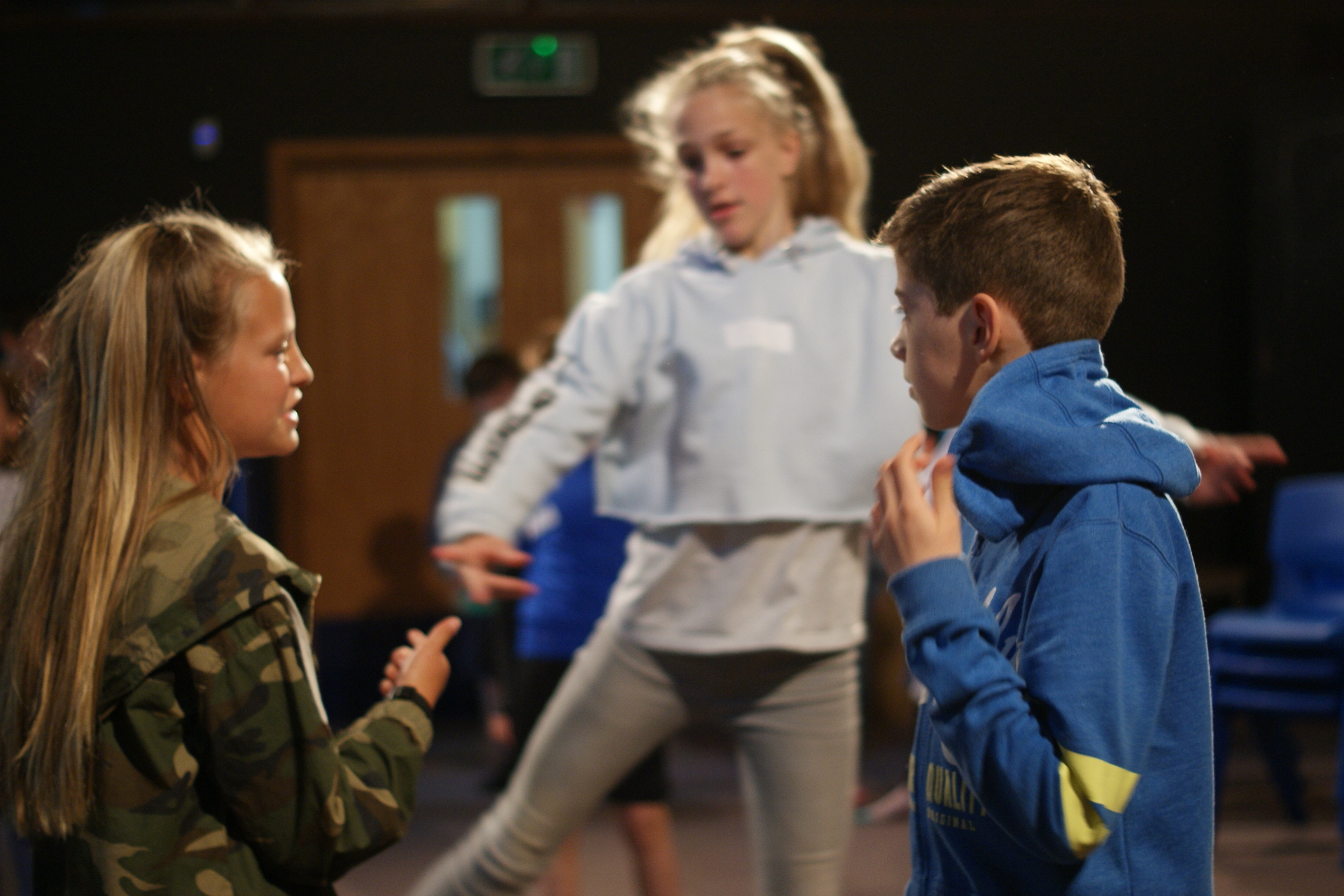 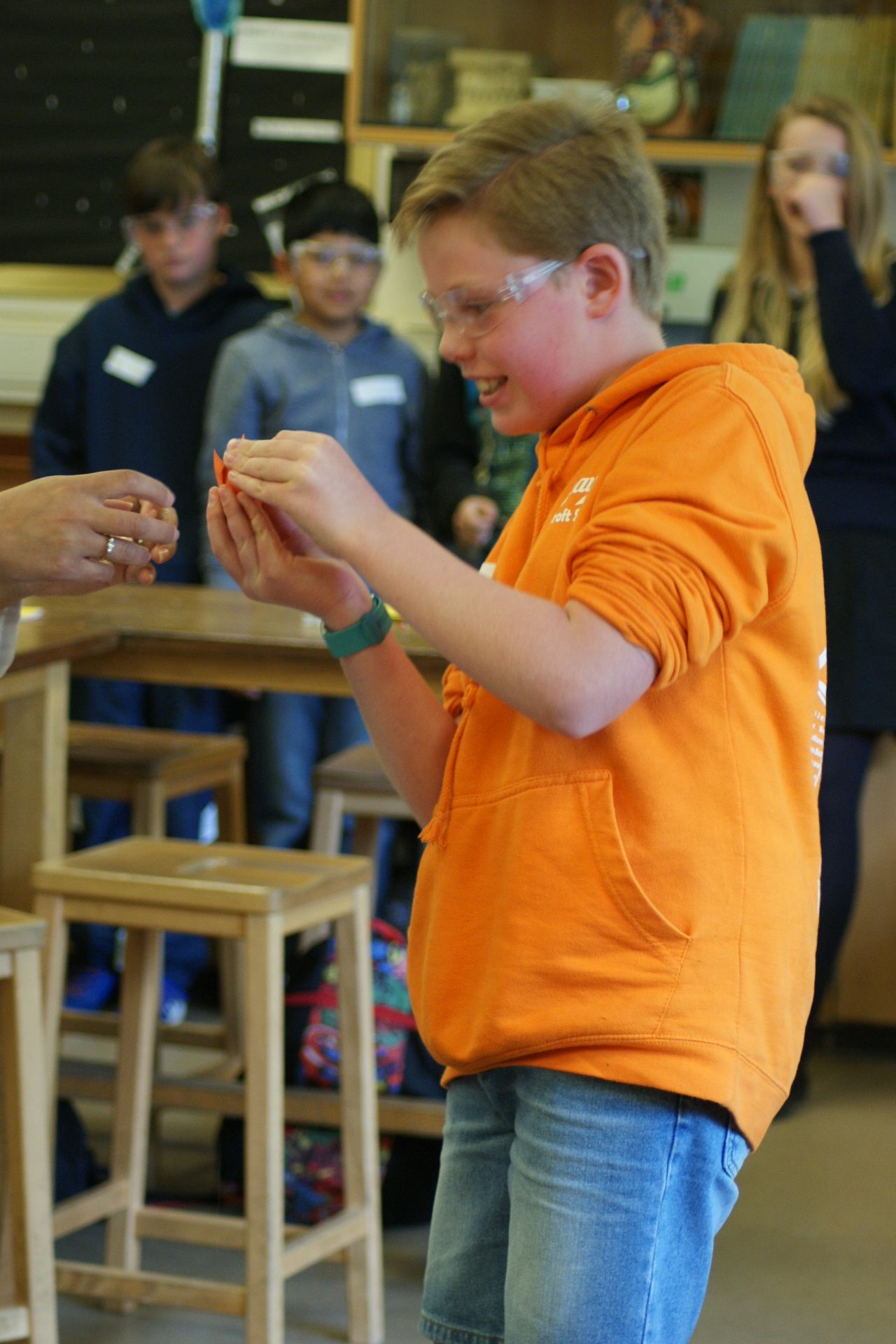 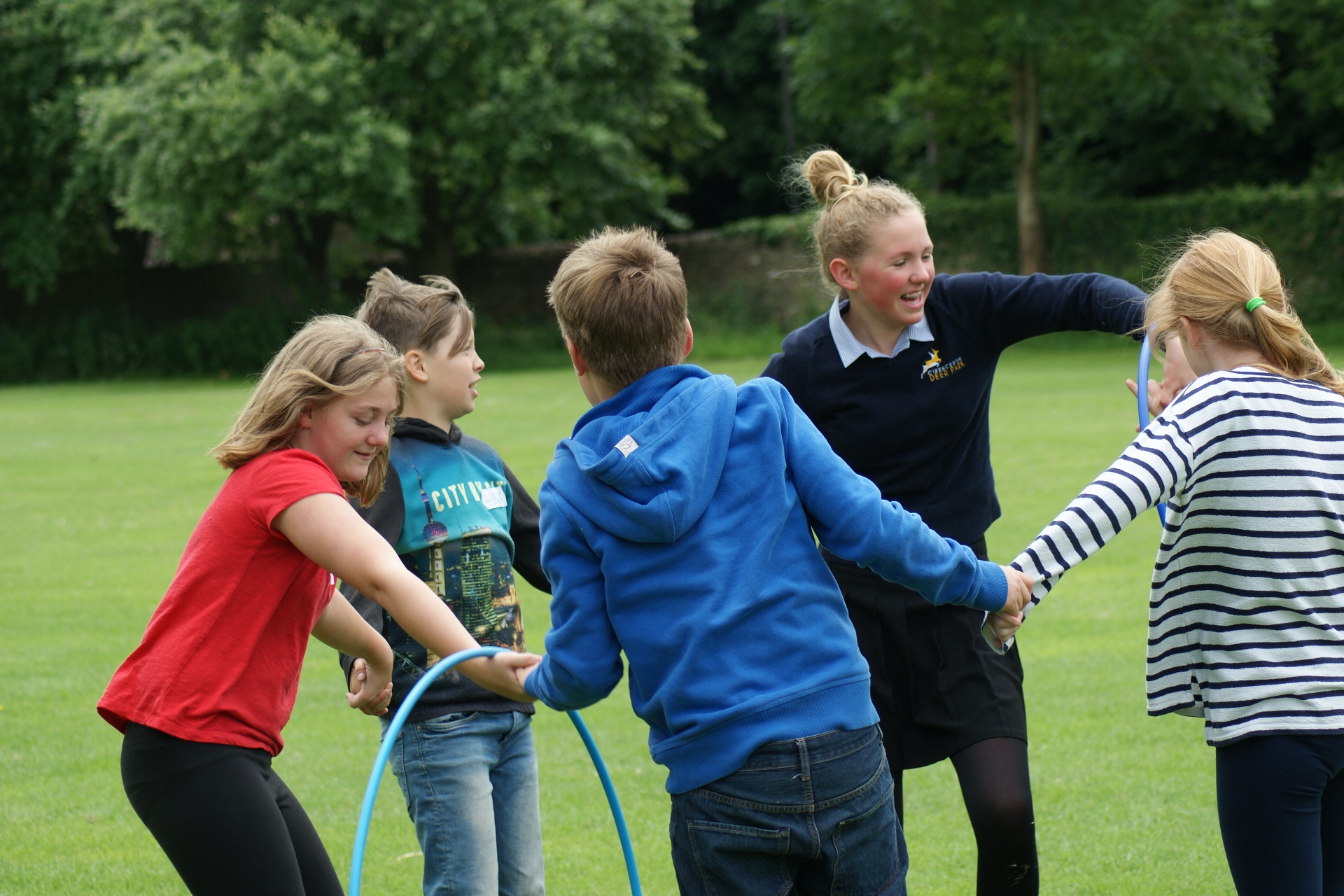 At the end of the Primary Challenge, 70 enthusiastic pupils left Deer Park to share stories about their day with their families and to tell of the new friends they had made. Holly said ‘Thank you for organising today, I had a great time.’ Following the day one parent said ‘My daughter really enjoyed the day and I think she will really benefit from this.’ Another parent contacted us to say ‘Our son arrived nervous and apprehensive in the morning but left at the end of the day confident, keen and excited for the next Induction Days.’ This was supported by a further parent ‘I wanted to thank you and the school for the Primary Challenge Day. My son was terrified before the day started but he reported he had really enjoyed the day and made new friends. He is very much looking forward to starting at Deer Park.’

I was delighted to welcome some of our new pupils to Deer Park and to reassure them about the purpose of the day and the transition to secondary school. Their ‘superhero experience’ developed their resilience and created new friendships. I was pleased to learn from several parents at our subsequent Welcome Evening that the programme had achieved its goals.

We look forward to welcoming our Primary Challenge pupils back on our two main Induction Days on Thursday 13 and Friday 14 July, along with our other Year 6 pupils who will be joining us in September.